Love for Moguls was a rose. Love for Mowglis, like us, is a poppy. A love smuggled across borders authorities tried stopping. First brown people we dated, self-hatred almost stopped it. Maybe it’s the thorns that I love, the cuts toughen the skin — I need to struggles to win so it’s the war that I love. Maybe I’m fucked up but isn’t that what we are? We weren’t born to be loved. They kicked puddles at us, made rubble of us and said we’re too dirty to love and we ain’t worthy to love. That’s why I’m built to prove myself. Your acceptance isn’t helping, Love will make me lose myself.

Mogul Mowgli — one of the films on this year’s virtual European Film Festival lineup— is the debut narrative feature from award-winning documentary filmmaker Bassam Tariq. The movie follows the story of British born rapper; Zaheer nicknamed Zed growing up, who is played by actor Riz Ahmed. Zed, who is on the cusp of his first world tour is struck down by an illness that forces him to face and reconcile with his past, his family and the uncertainty of his legacy. Now, while that synopsis may seem simple and tidy enough — the narrative, experiential, affective and H/historical substance and matter of Mogul Mowgli is far more complicated and multifaceted for neat untanglings. Much like the Asian-American comedy drama film written and directed by Lulu Wan — The Farewell — films such as Mogul Mowgli and the creatives behind their imaginings are doing the work of speaking back to the complicated, undoing life experiences; both inherited and present, of people, families, communities and nations who have come into violent contact with white supremacy and colonisation. 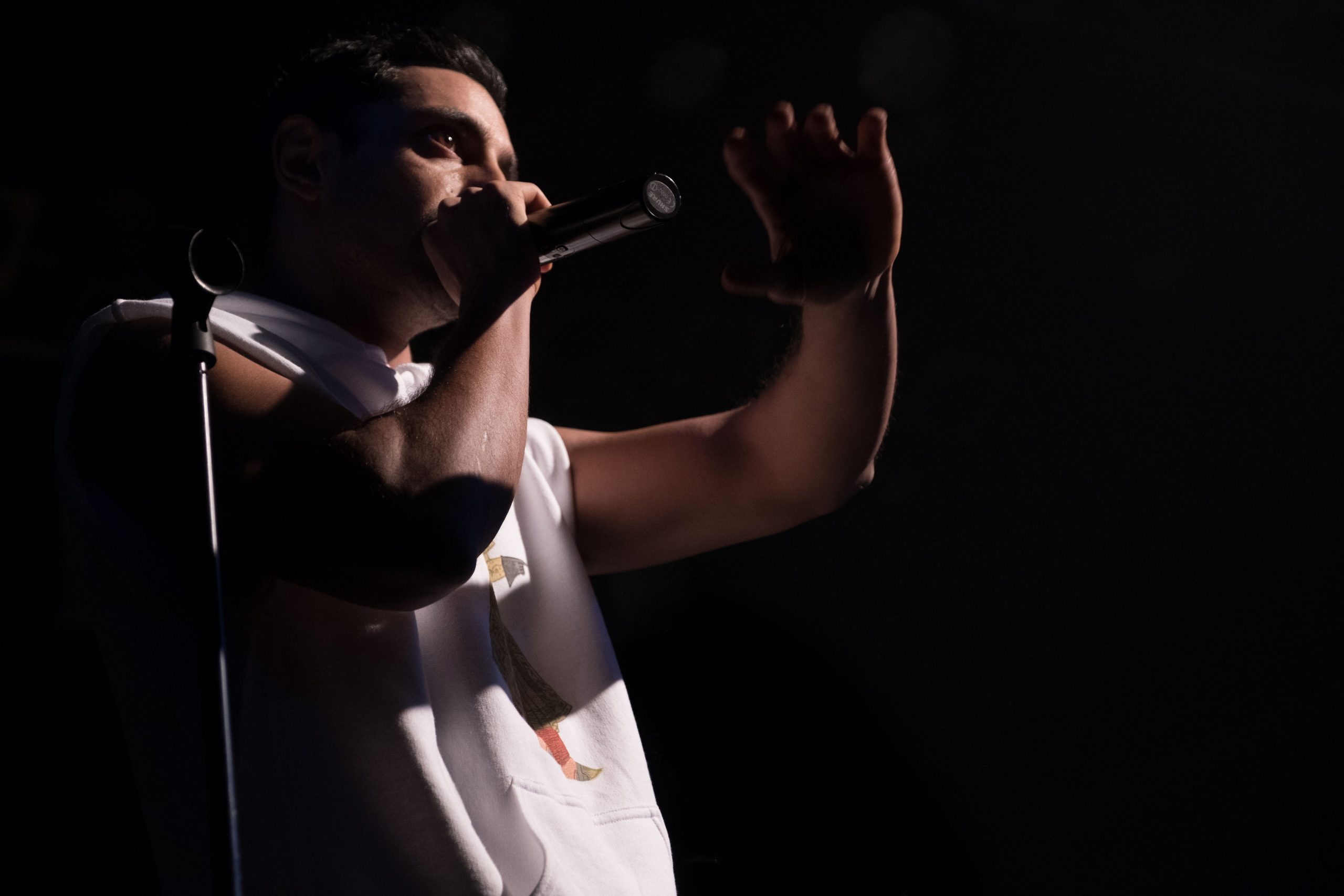 “Mogul Mowgli grew out of conversations Bassam and I had over a few years, about coming from a certain background economically and culturally and now earning our livings as artists,” explains Ahmed. That shared background, however, is not just one of being Pakistani and Islam. It is growing up in the west as part of a minoritised community — Ahmed on the streets of London, Tariq in Queens, New York. Both knowing what it is like to dream of artistic endeavour, “while also being conscious of your family history and the outlook of some of your parents, cousins, and siblings not being aligned with your your artistic aspirations”. “Mogul Mowgli is not so much about the culture, it’s about family,” adds Ahmed. Yes, while the film is about the tensions, inherited traumas and complexities of a family, we also know that the family unit became an extension of nation state ideologies through empire and conquest — the private is always political. What is beautiful about locating Mogul Mowgli’s narrative in the intimate space of the family structure, is that it allows room for the nuances and contradictions of a lived human experience. “The film is not about cultural dichotomies, it’s more about legacy and inheritance,” explains Ahmed.

Zed wants to leave behind an artistic legacy, but he can’t do that until he learns what he himself has inherited – both the trauma, and the gifts that make up who he is. He needs to understand the complex value of legacy, before he can leave a meaningful one behind himself. He thinks he’s an individual, but he learns that our contribution is made by recognising we are part of a larger whole. The exuberance of youth and the excitement of performing has Zed believing that he is on the right path even when those closest to him question his decisions. Zed’s chasing all these mirages out there in the world but what he’s looking for is inside him. It’s part of his DNA, his childhood and memory. It’s a journey within. And that’s reflected very much in the style of the film, this is not trying to be a straight film. 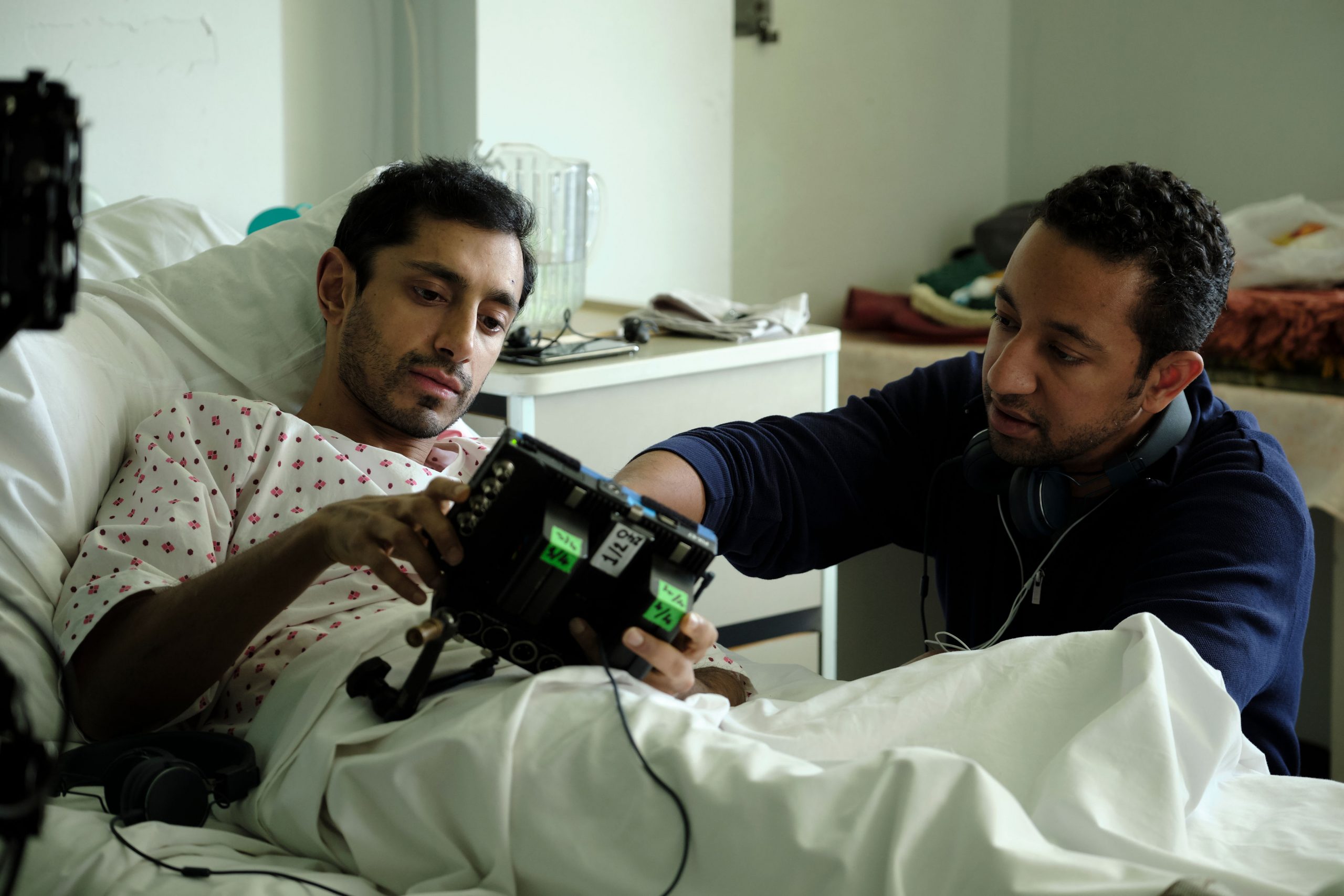 As the film progresses we see Zaheer’s internal existential turmoil manifest itself physically taking a huge toll on his body in the form of an autoimmune condition, which “are more prevalent in immigrant and migrant communities” shares Ahmed. “An autoimmune condition is basically when your body doesn’t recognise itself. So it’s really about that identity crisis playing out on a molecular level. If I can’t find the answer to who I am out there in the world, my body’s going to start attacking itself”. Interestingly, the material fleshing of Zed’s inner turmoil takes the form of Toba Tek Singh on screen — symbolically ushering the History of British colonialism into the movie’s narrative fold. Toba Tek Singh, is a short story written by Saadat Hasan Manto and published in 1955. It follows patients of a Lahore asylum, some of whom are to be transferred to India following the 1947 Partition. The story is a powerful satire on the relationship between India and Pakistan, however, it’s important to note that the nature of the relationship itself was a wound of colonial violence — dizzyingly captured in one of the scenes where Zed is being addressed by his hallucination, “They drew a line in the sand, India and Pakistan, East and West, us and them. I was born from this rupture and I am the sickness from this separation. I am Toba Tek Singh!”. 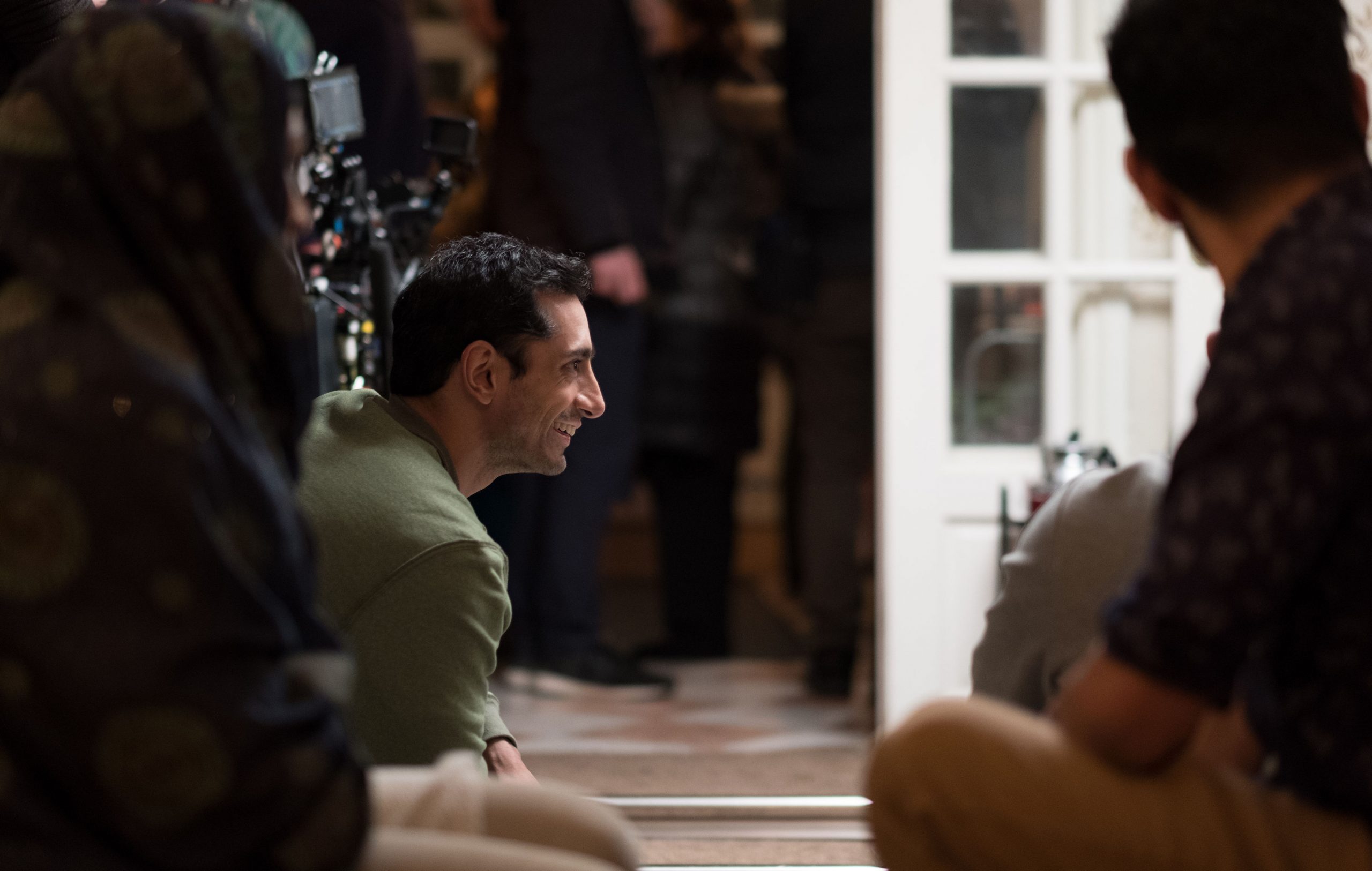 What is South Africa’s Lexicon of Fashion?

Artist Helena Uambembe confronts a painful past and compresses time