“But the war goes on; and we will have to bind up for years to come the many, sometimes ineffaceable wounds that the colonialist onslaught has inflicted on our people. That imperialism which today is fighting against a true liberation of mankind leaves in its wake here and there tinctures of decay which we must search out and mercilessly expel from our land and spirit.”

Frantz Fanon, The Wretched of the Earth.

“First, we must face that unexpected revelation, the striptease of humanism. There you can see it, quite naked, and it’s not a pretty sight. It was nothing but an ideology of lies, a perfect justification for pillage, its honeyed words, its affectation of sensibility were only alibis for our aggression.”

Jean-Paul Sartre in the Preface for The Wretched of the Earth.

In 1952 Frantz Fanon published Black Skin White Masks and it is in this work that the seminal text “The Fact of Blackness” appears. The chapter begins with a rupturing enunciation “Dirty nigger! Or simply, Look, a Negro!”.

In the chapter Fanon expresses the crushing weight of coming into an awareness of his objecthood as a Black man and the manner in which “the white man… had woven [him] out of a thousand details, anecdotes [and] stories.”

As I watched the various news clips on Russia’s invasion of Ukraine that have been in circulation on social media for the past few days, I heard that rupturing Historical enunciation echoed in the words — or rather, in the tip toeing around words — by western media and its public officials, because to move in perpetuity at the margin, is to listen to the holes, the things unsaid, the unnamed and the unmentioned people left behind.

Instead of blatantly racist screams of “Dirty nigger”, the echo went something more like:

These are not the refugees we are used to. These are people who are Europeans, so we and all other EU countries are ready to welcome them. These are … intelligent people, educated people … So none of the European countries [are] afraid from the immigrant wave that is about to come. 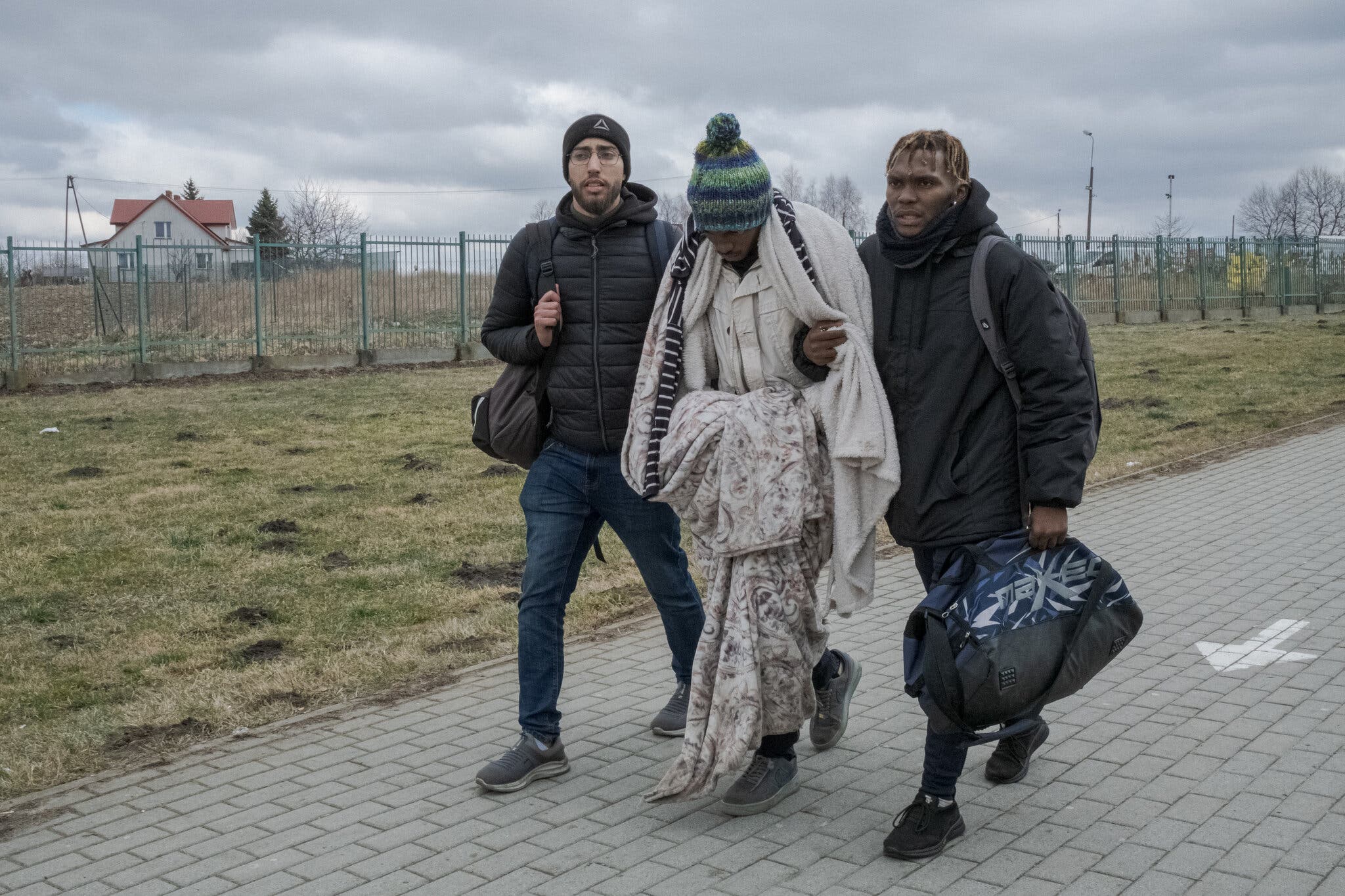 On the 27th of February I wrote on my Instagram story, “Thinking about how Russia’s invasion of Ukraine is going to affect/texture and colour global conversations about immigration and displacement. Thinking about something I read which went something like: ‘we’ve always been at war, some lives just matter more’.” As Al Jazeera reporter Patrick Gathara writes:

The conflict raging in Ukraine between Russian and Ukrainian Slavs, the latter with the support of a tribal coalition of nations across sub-Scandinavian Europe, has exposed much more than the fragility of peace on the disease-ravaged subcontinent.

It has also revealed a mean streak of racist exceptionalism with which many Europeans, and people of European heritage, tend to regard themselves. 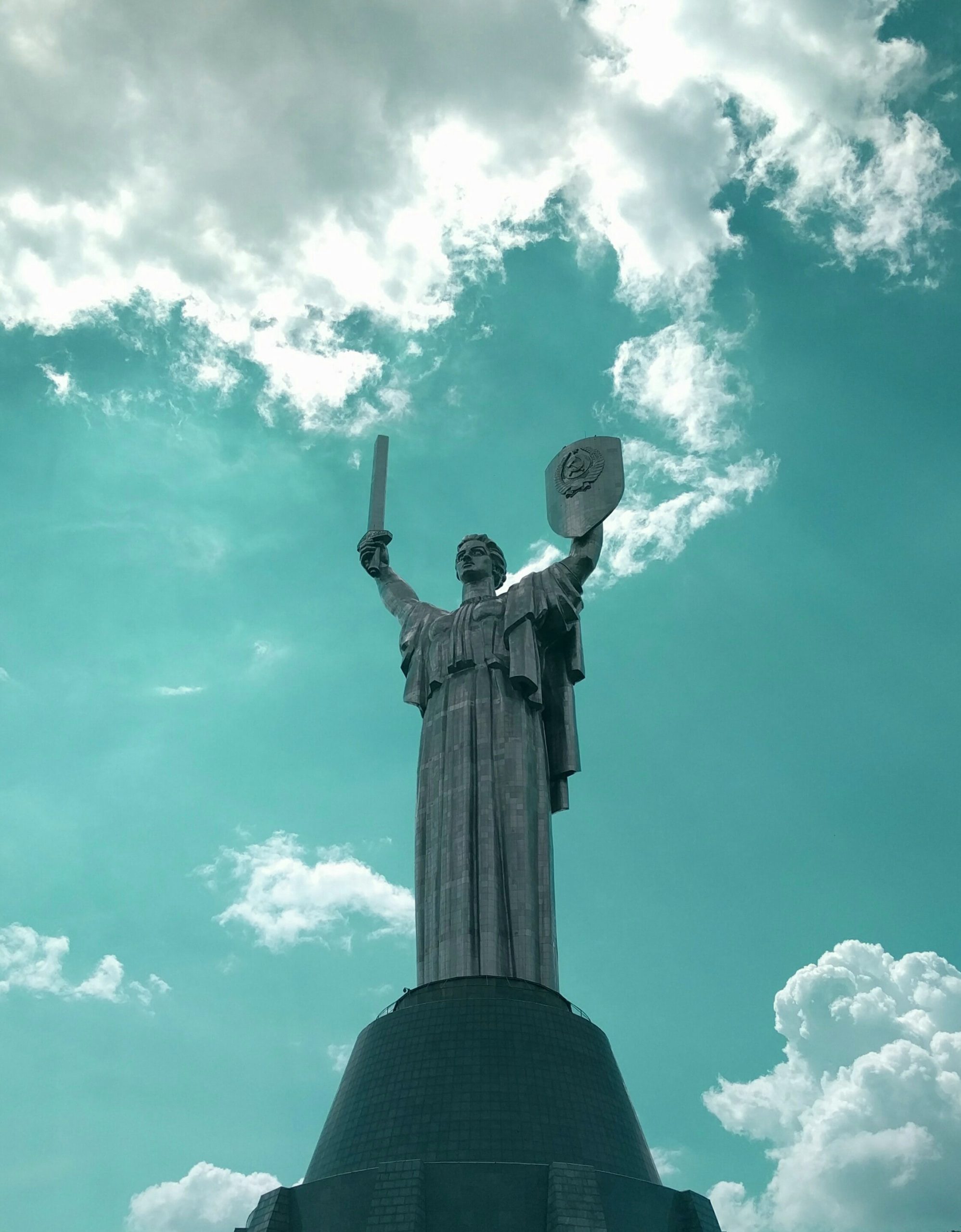 I guess one could argue that more than any recent historical event with global implications, Russia’s invasion of Ukraine — and the ensuing war — has cracked many a socio-political and historical egg open. The yolks of contradiction and ideology’s strategic function are leaking everywhere.

I sometimes think that race should be the 8th wonder of the world — a befuddling man made thing that has become naturalised over time — both so malleable and absolute in its insidious mythology.

We need only look at the many times the defining parameters for whiteness have historically changed to suit whatever the hegemonic political agenda of the time was. As  Vic Satzewich writes in Whiteness Limited: Racialization and the Social Construction of “Peripheral Europeans.”:

Many of the European groups that are now routinely thought of as white were far from being considered white as little as two or three generations ago. For much of the late nineteenth and early twentieth centuries, scholars, politicians, trade union leaders, captains of business, and members of the public in North America and Europe thought of Europe as being made of a plurality of “races” that were inherently different from each other?

Whether one analyses the images and discourses of science, common sense, politics, or popular culture (categories that are not mutually exclusive), there was considerably less certainty about the “racial” homogeneity of Europeans than seems to exist now.

Groups from the southern and eastern periphery of Europe were particularly prone to racialized othering, but so too were members of the working class and peasantry in western Europe. The subsequent transformation of “Europeans” into whites was neither natural nor inevitable, and in many ways it was the outcome of political, economic, and ideological struggle. 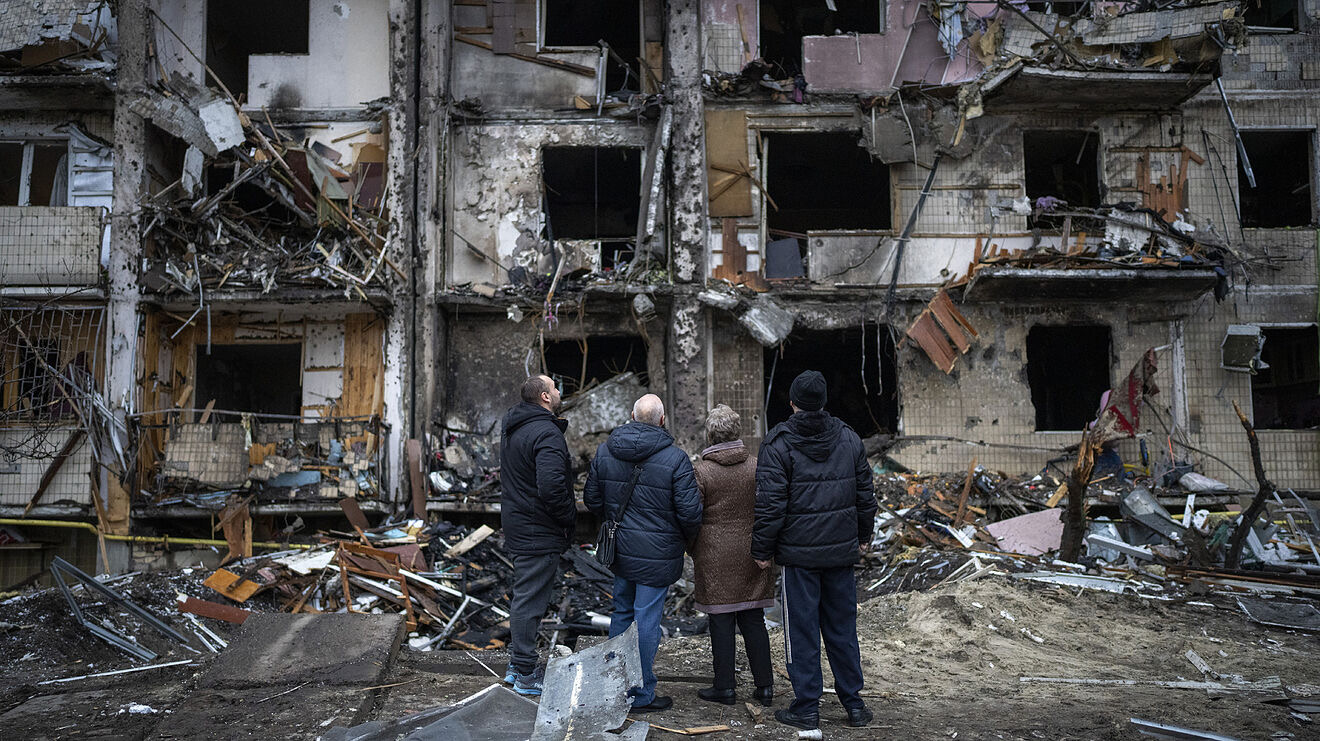 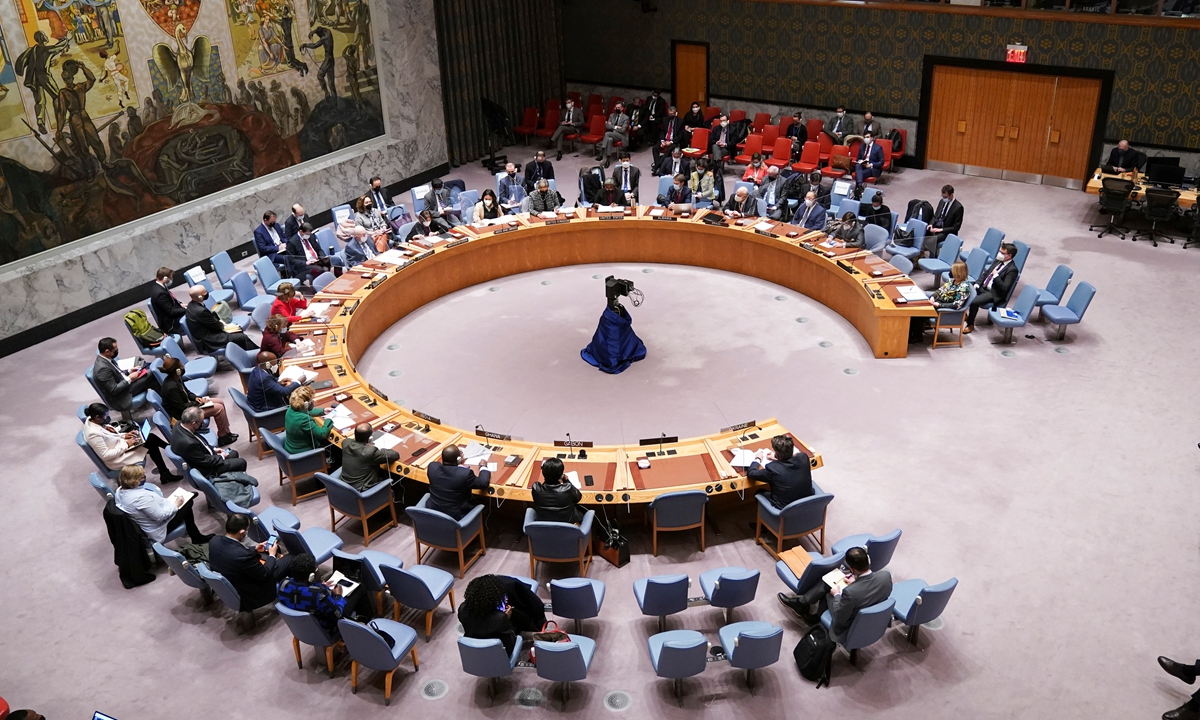 I wonder if these reporters making declarations about how some of the fleeing Ukrainians who “seem so like [them]” (read white) would not have been considered or seemed so some decades ago? 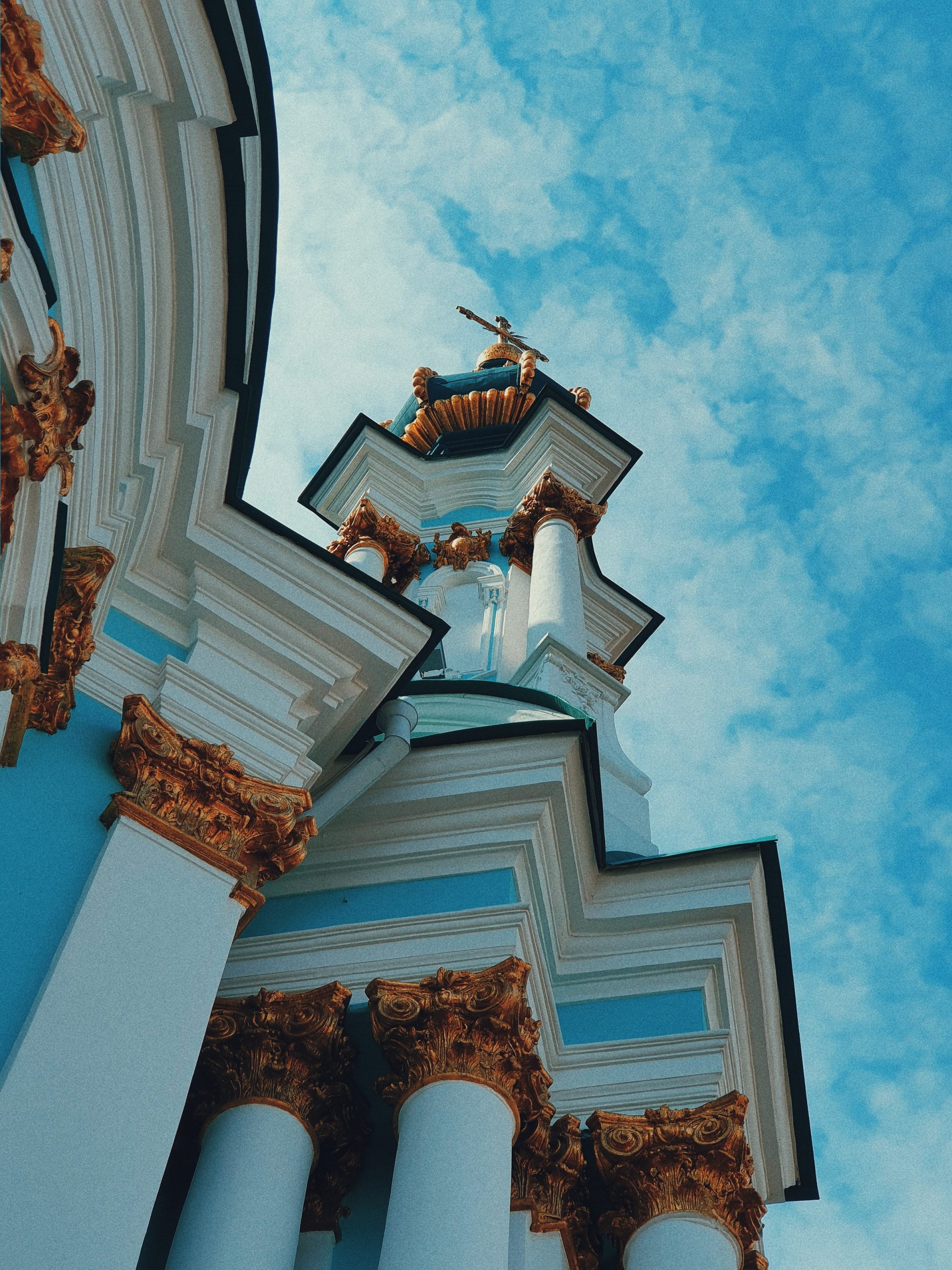 Lest we forget, we were not thought of as human when the language of humanitarianism was being formed. To evoke Jean-Paul Sartre, yet again in the preface of The Wretched of the Earth:

…What they were saying was this: ‘You are making us into monstrosities; your humanism claims we are at one with the rest of humanity but your racist methods set us apart’…colonial administrators are not paid to read Hegel…but they do not need a philosopher to tell them that uneasy conscience are caught up in their own contradictions.

We are only at the beginning of this event — and I am always hesitant to rush to have “something to say” about anything until I’ve sat in thinking, observing and feeling relationship with it.

So, I state again dear reader, this piece is a collage — in words — of still forming thoughts and provocations. But as I wait and watch, my solidarity is with all — made — marginal people attempting to survive and escape from the conflict. 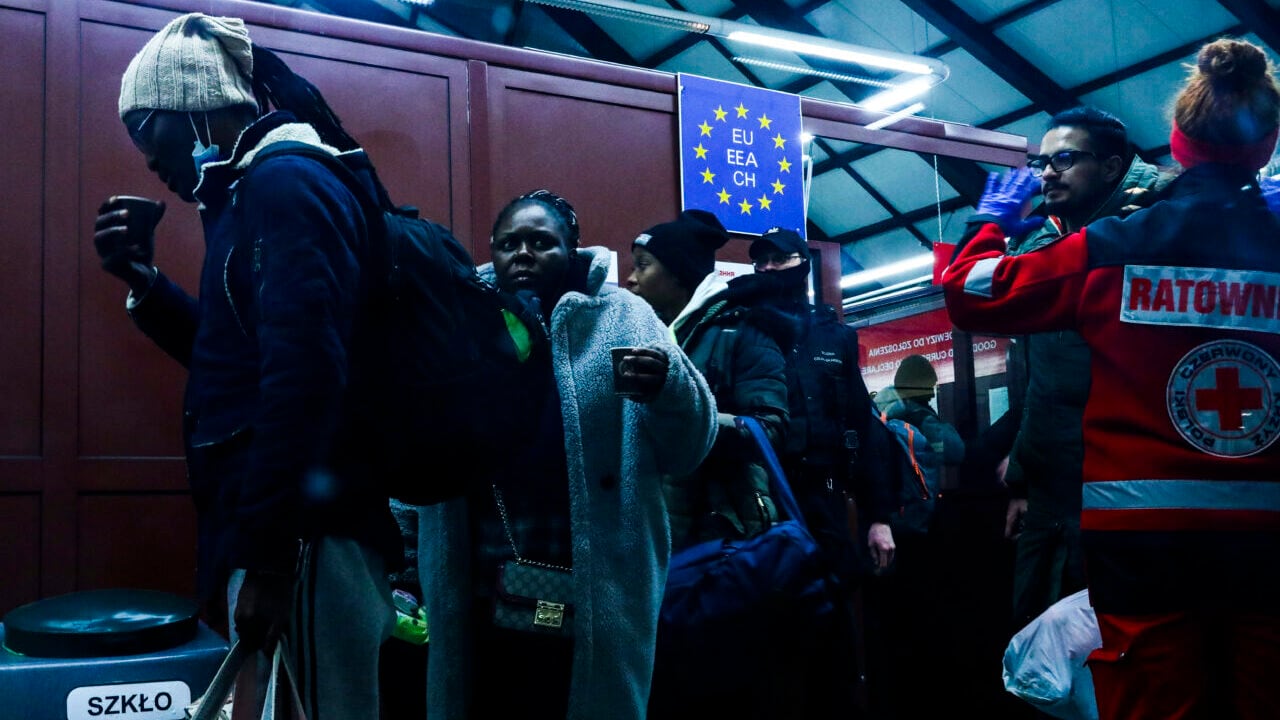 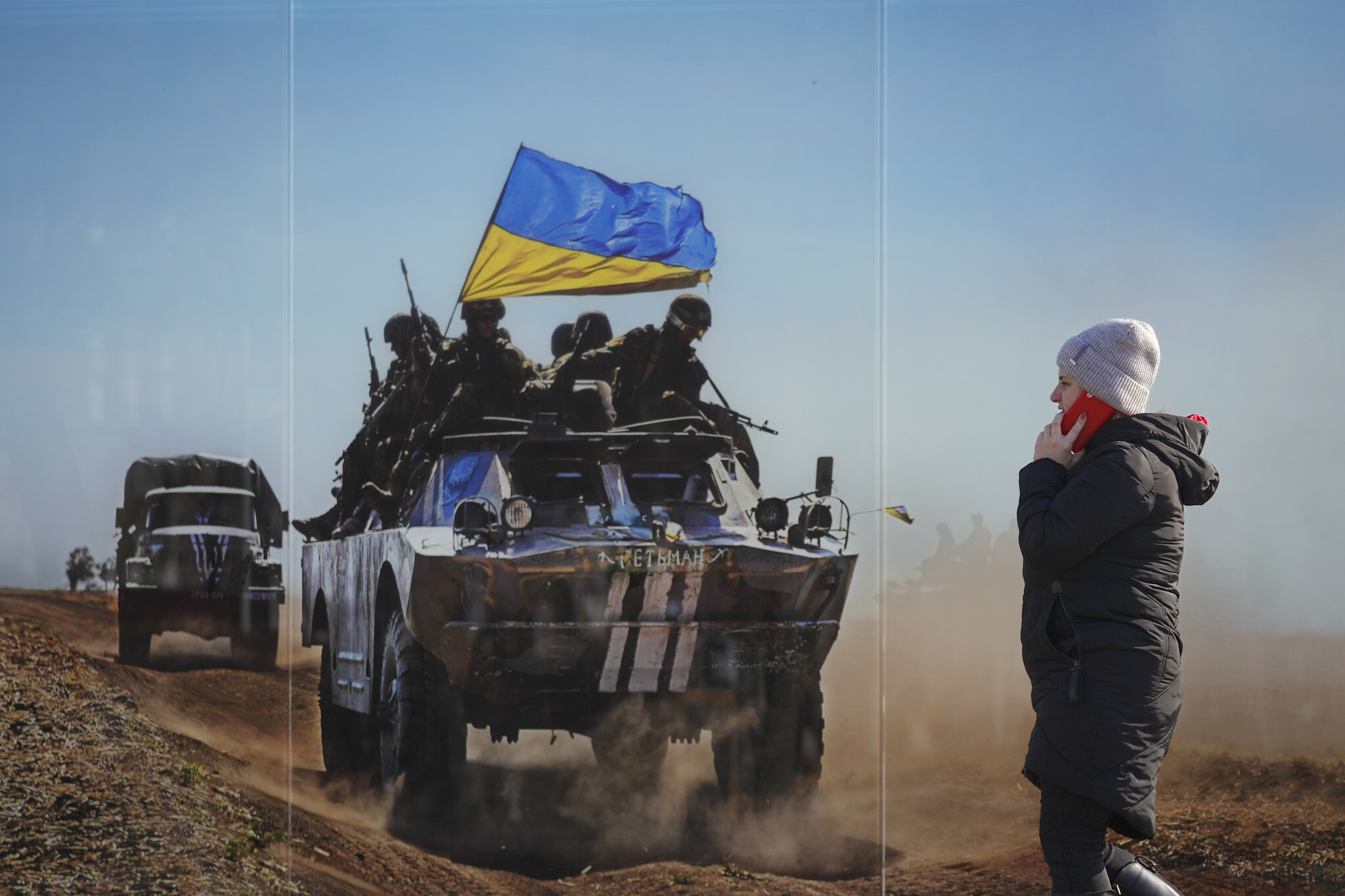