The Covid-19 pandemic, is in a sense, two interlocking crises.

The first is the plague itself and the drastic public health measures to contain its spread through mass shutdowns. The other is the economic shockwave, with predictions that the world will experience the most severe recession since the catastrophic Great Depression of the 1930s. In real human terms, this translates into new instability, unemployment and hardship for billions of people across the globe. In South Africa, in particular, the crisis could not have come at an economically worse time. In the immediate present, informal traders and sectors like retail and tourism will be severely effected. The government is preparing a stimulus package to try cushion something of the economic fallout. However, the government has its own problems with severe debt which restricts its capacity to raise funds and distribute. The crisis has also exposed the fault-lines in South Africa’s post-apartheid political economy. Our country is one of the most unequal ones on earth, as evidenced in the infamous scenes of gated luxury estates next to impoverished and underserved informal settlements. Our current economic model concentrates wealth in the hands of big capital, such as the mining companies or mega-retailers like Shoprite. In stark contrast, unemployment, poverty and food insecurity is endemic. Despite many positive strides, the government has failed to break away from the cruel logic of economic colonialism and apartheid and has stalled on bold policies such as land reform and progressive taxation of the super-rich, which could deliver both social justice and economic growth for the majority. 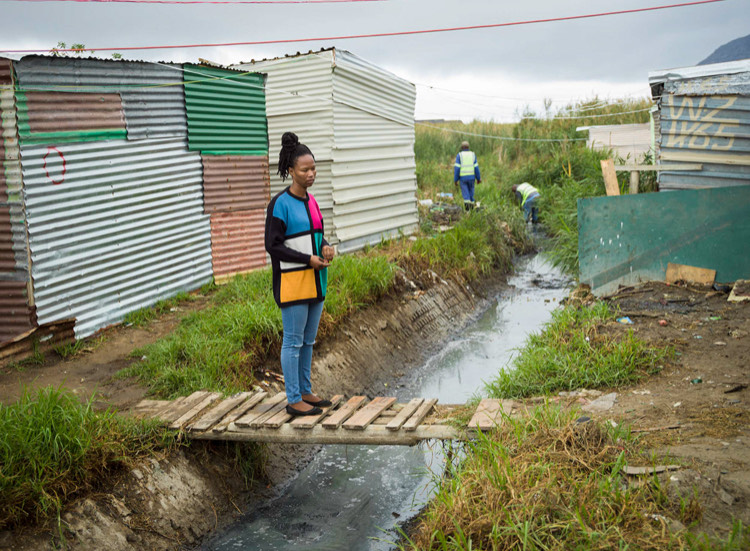 Inequality and extreme poverty are especially entrenched in the South African context, but we are far from unique. Covid-19 did not hit a robust global economy, but rather a highly volatile tinder-keg. Since the 1970s, economics has been dominated by the ideology of neoliberal capitalism which holds that moving money up towards the wealthy and corporations is the best mechanism to achieve prosperity. The reality, as Covid-19 has only exposed, is that this is a system which is immiserating and unstable. As global inequality grows, so too is the natural environment being destroyed by over-consumption and over-production. Capitalism needs endless growth to persist, on a planet with finite resources. Our dominant economic models present a misleading understanding of where social prosperity lies. For example, South Africa is often cited as a food secure country, which in theory means that everyone living in our society should have ready access to nutritious food. But the realities of poverty mean that millions are people live their lives on the perpetual brink of starvation. As has been seen during the lockdown, this hunger leads to severe social problems- which could be rectified by a more equitable distribution of food and wealth. 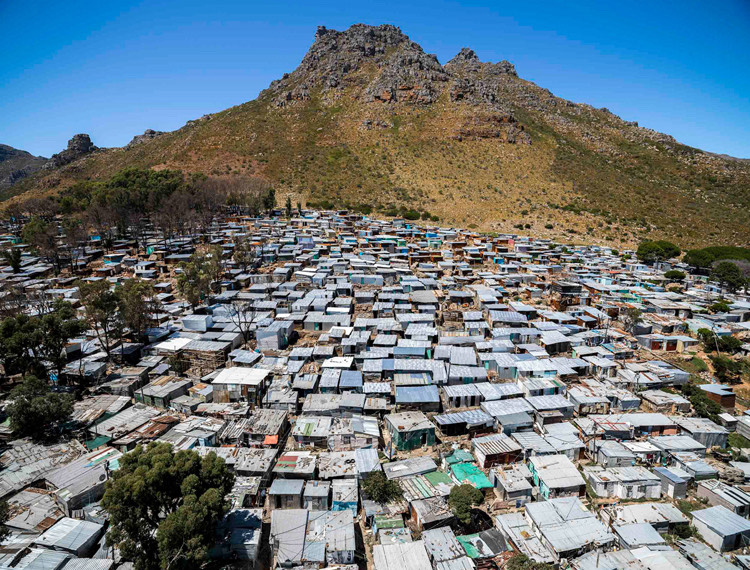 The full economic impacts of the Covid-19 crisis, will take years to truly calculate. Unfortunately, we will have to adjust to a new level of precarity and instability in our daily lives. There are hard times ahead. This crisis has shown the weakness of the global economy and its mantra propagating endless growth. However, this is also a time to challenge the orthodoxies which are clearly leading the world into a grim, improvised and polluted future. Ideas around the Green New Deal and other proposals for a fairer, more stable and cleaner economy are circulating around the world. The future is uncertain, which is an opportunity for ordinary people to pressure their government and employees for economic reforms which benefit the many, not merely a privileged few.