To critique or to bully? // My take from Twitter and Vitalik Buterin’s Time Magazine cover - Bubblegum Club

A few days ago, the co-creator of the Ethereum blockchain, Vitalik Buterin, was featured on the cover of TIME magazine “fighting for crypto’s future”.

To summarise the article, Buterin spoke about how the blockchain was meant to be a decentralised platform with its currency — ETH — being an egalitarian answer and in some ways, a rival to traditional banks and rigid bureaucratic economic and financial systems.

In the piece for Buterin’s Time Magazine cover, like some crypto-skeptics, the creator shares concerns over how crypto and the blockchain he was instrumental in creating seems to have become a safe haven for money launderers, scammers, those engaged in illicit activities and mass wealth hoarders. 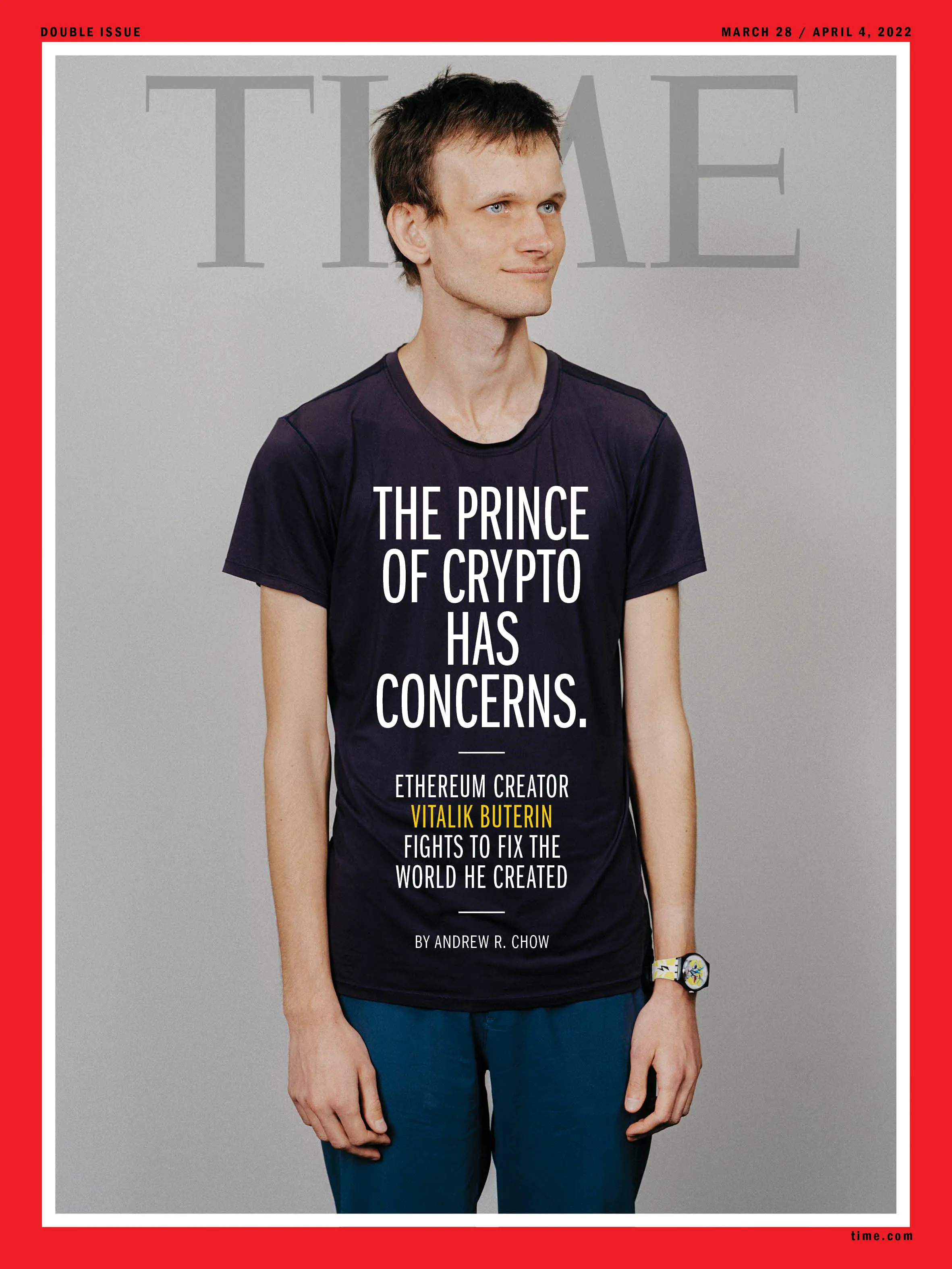 Buterin spoke to Time about how the supposed “transformative” power of the blockchain is being continually undermined and overshadowed by greed and the dangerous pursuit of absolutely bogus amounts of money.

The co-creator of the powerful blockchain expanded on how this trend, amongst a few other factors, warranted enough concern that he recognised a need to step out into the public eye advocate for a community-based, egalitarian future for Ethereum, over the profit-centred future that seems to be forming today.

It isn’t often that creators and investors of Silicone Valley-esque tech structures tend to openly and directly critique their own brain-children or enthusiastically advocate for less profit-centric uses. Admittedly, I find this move to be extremely respectable.

Of course, like with many other matters that concern the insanely rich and their economic ventures and interests, I observe his words and even actions with a pinch of salt — their motives are usually obscured by a drive toward self or wealth preservation over the livelihoods of the people that land in their ecosystems, either consciously or unconsciously. 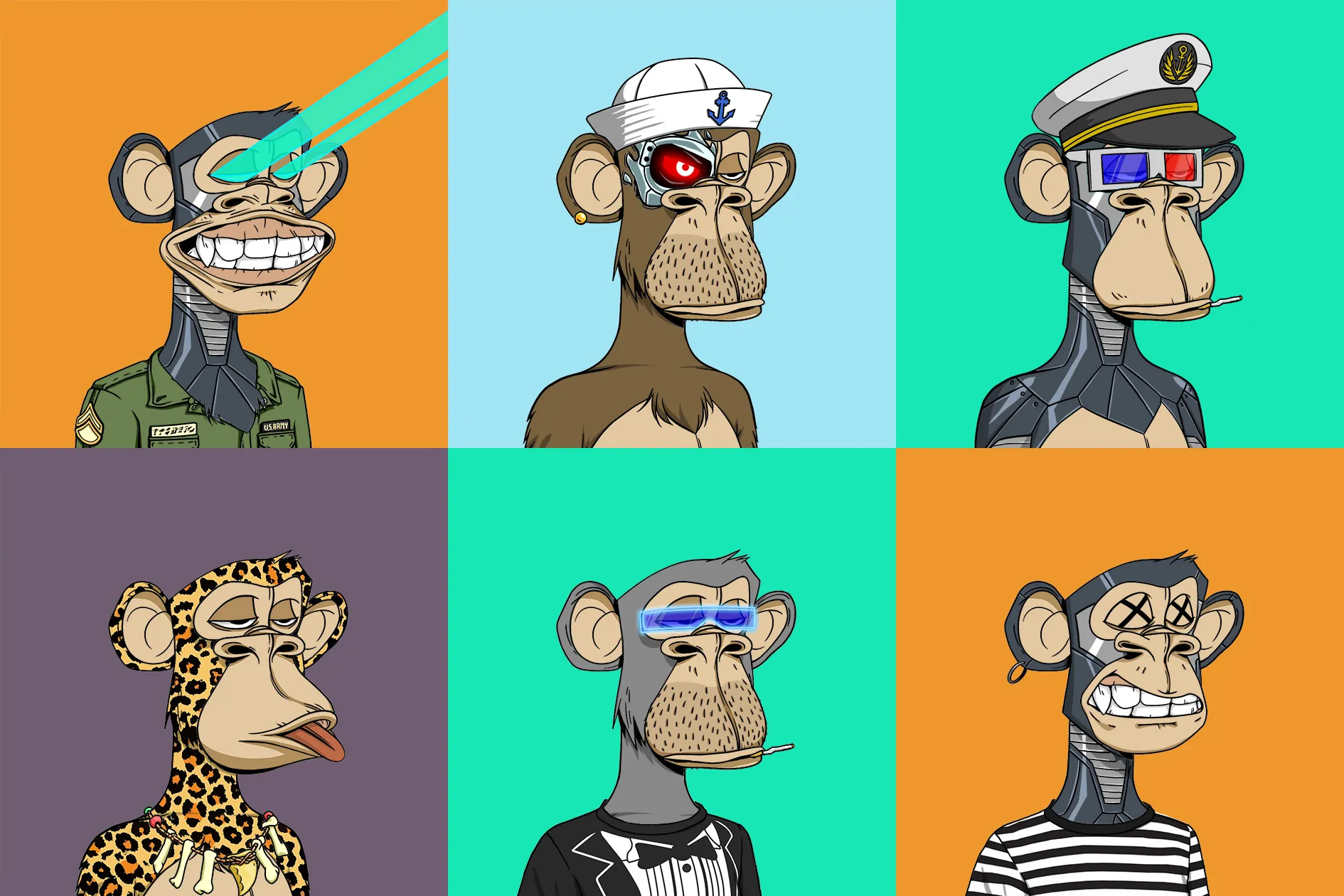 However, the open and direct critique of the blockchain he was directly instrumental in creating, coupled with his open advocative efforts to steer its use towards the decentralised ideal he sees as a reality, offers blockchain experts and the general non-tech oriented public — such as myself — a unique opportunity to engage in debates with someone that is directly linked with a growing system that can and likely will shape our shared future.

Buterin’s self-awareness extends onto the current state of the Ethereum blockchain, welcomes constructive discussions, critique and the possible creation of effective solutions.

So, tell me why folks on the streets of Twitter took to criticising Buterin’s looks instead?

Look, I know that Twitter is a small section of the world and is not meant to be held as a serious reflection of the way the world thinks or acts beyond the screen, however, there is something ridiculous about the vile comments people hurdled at Buterin.

There are so many examples in both pop culture and reality — via news reports — that describe how potentially harmful it is to essentially bully someone for being a “nerd” or not looking like whatever the heck they are expected to look like; even though we are made up of random combinations of DNA strands. I am by no means a tech or crypto-expert nor do I think I’ll ever will be one but I do have some understanding of blockchains and the realm of Web3. I realise that they are going to shape the future of the world from a social, economic and even political perspective.

As such, I have concerns. Like Buterin, I am also concerned about the seemingly hyper-capitalistic use of systems within that realm, but I am additionally concerned about the lack of diversity — racial, gender, nationality, sexuality, etc. — in the field and the potential for the fast growth of blockchains to cause further harm to our already struggling planet.

In the Time article, this is very briefly touched on and I feel as though if people simply got past the fact that it was just a dude in a black tee on the cover, we could potentially have used the opportunity to engage in conversations surrounding those concerns and others.

There is probably a reddit page, forum or section of Twitter dedicated to that constructive debate but the overwhelming “Tom Brady on crack” references drowned out most of those dialogues.

I really hope as a society we can collectively get over the idea that a person needs to be conventionally “attractive” to warrant basic human respect — it massively distracts from our own constructive collective growth. This is just one example in a specific field that describes a widespread issue I feel that we may take too lightly. 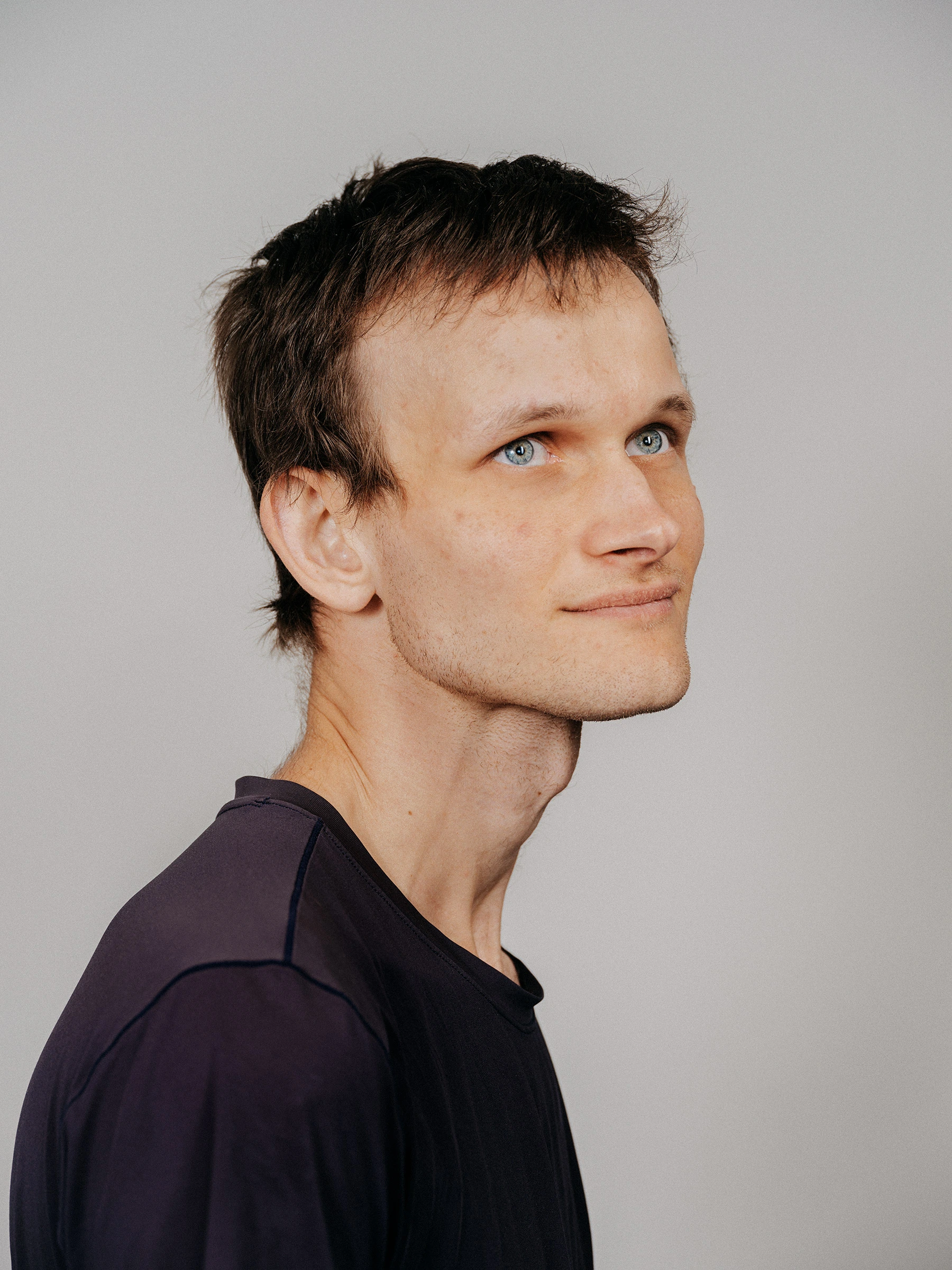 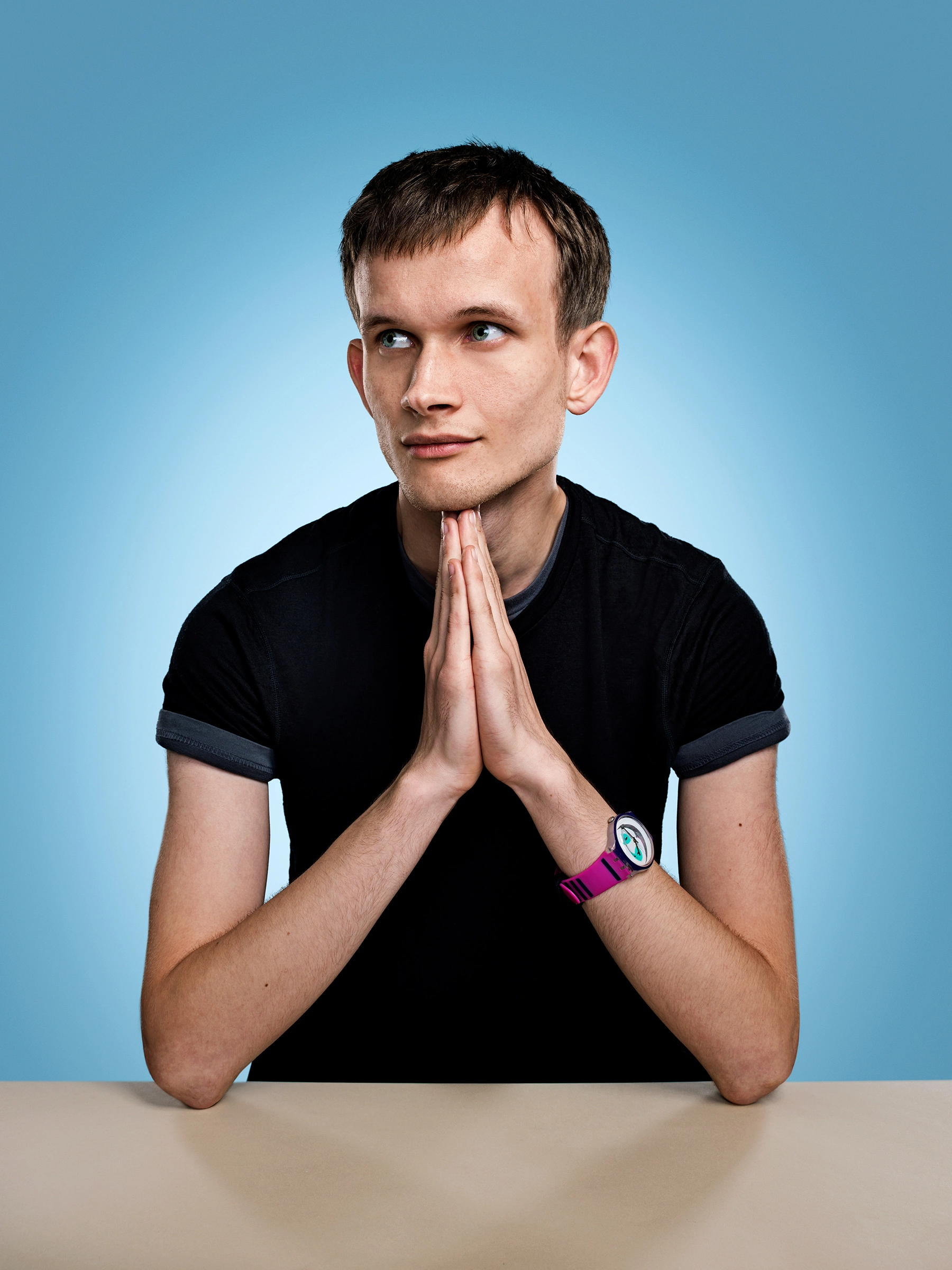 What the f*ck is an NFT? | All the confusing terms explained (I hope)

Over the subtitles hurdle: what Squid Game says about capitalism from a non-western perspective