Being queer in South Africa is complicated.

Despite having one of the most progressive constitutions in the world, South African society remains rife with homophobia – and in a country where ‘corrective rape’ is common, the consequences are often physical. Overt expressions of queerness are unsafe in public, but also often in private too; pervasive heteronormativity means that too few queer kids get love and acceptance from their family, and many are taught to stifle their self-expression to fit in with traditional gender roles. Self-representation and exploring your image are important parts of your development; experimenting with different types of clothes, hair and make-up, different mannerisms and different affectations. Making conscious decisions about the way you look, and interacting with people as they receive that communication all contribute to the creation of your identity. For queer kids, this is especially hard, with the everyday reality of South Africa not being safe for overt forms of queer self-expression.

Enter the Internet: a virtual arena which allows for connections and communications with people, unbounded by physical space. You don’t have to be near people to know them anymore and with how ubiquitous social media has become in modern life— these connections are a significant part of our daily lives. From Facebook to LinkedIn, there’s a social media platform for everything. Instagram is one of the most popular social media sites, and its image-based nature makes it particularly relevant when looking at self-expression and self-presentation. For my Gender Studies Honours, I interviewed four queer young adults who are on Instagram – I’ll refer to them only by fake names to protect their anonymity. In order to complete this research as a part of my honours degree, I received ethical clearance from UNISA’s Department of English. 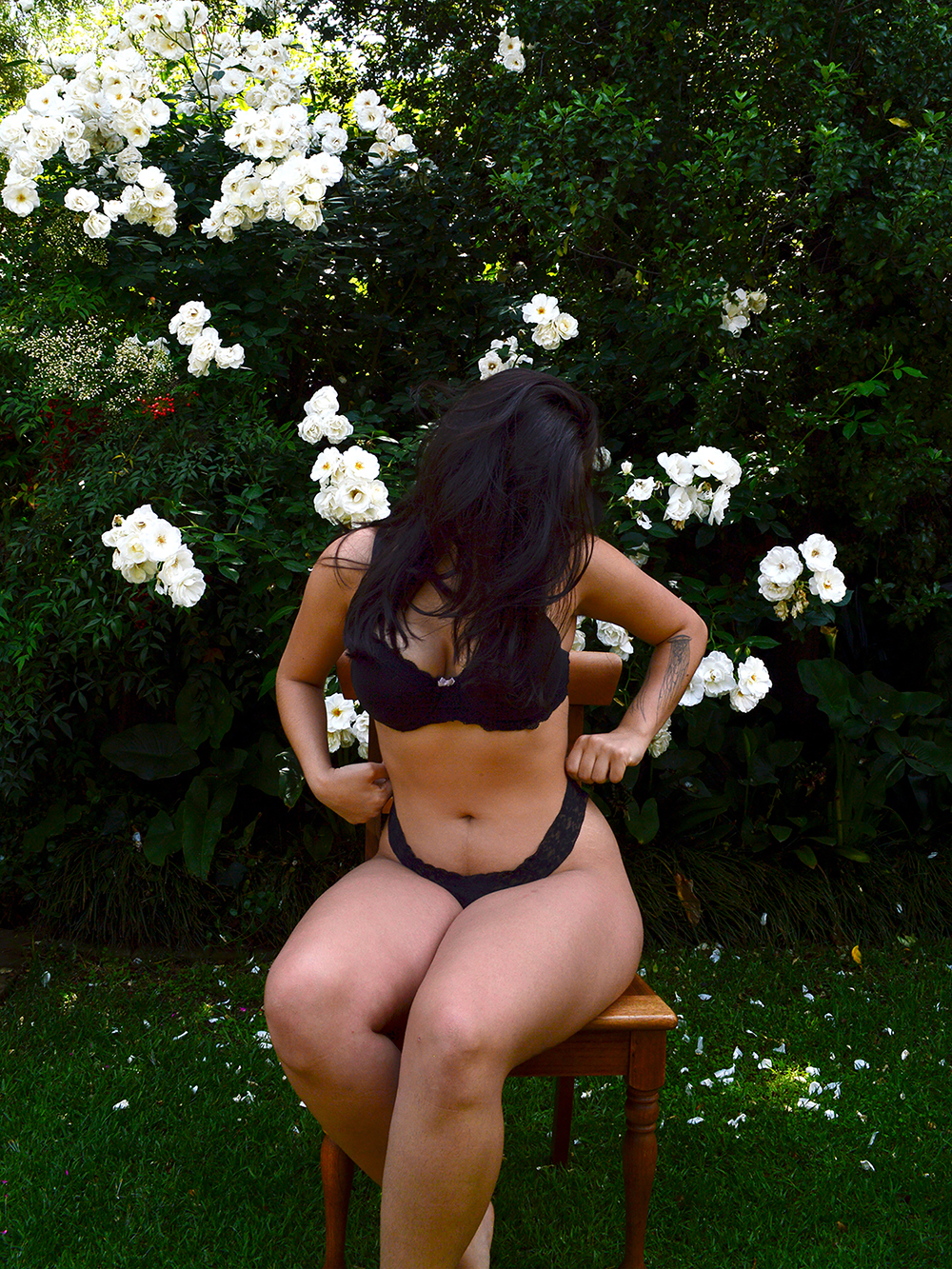 I began by asking two questions:

To be (very) brief, the answers were 1) kind of and 2) definitely not. The research identified three themes that are important to queer youth:  Community, Self-expression and Censorship.

We know that in real life, queer youth experience hostile reactions to overt expressions of queerness. I found that the Internet has the potential to provide a significant way for queer people to form communities in a safe space—and in particular—that Instagram has great potential for a number of different aspects of community. This includes the opportunity to learn from the experiences of someone that has something in common with you. Each of my interviewees experienced hostile reactions to queerness, both on- and offline. They therefore need spaces where they can form communities and express themselves without attracting judgement or hostility. Instagram gave them a place for self-expression amongst a community they chose. The potential to form support systems on Instagram is huge. Thabo made connections with people around the world in the same position as him, which helped him to feel less alone. However, the communal aspect of the social network has some negative consequences. Nina felt that her followers became too entitled to their time and to access into their lives whereas John had even experienced stalking from followers. They expressed a common sentiment that visible expressions of queerness online make you a vulnerable – much like in the real world. Nevertheless, the people I spoke to all appreciated the community building aspect of Instagram. 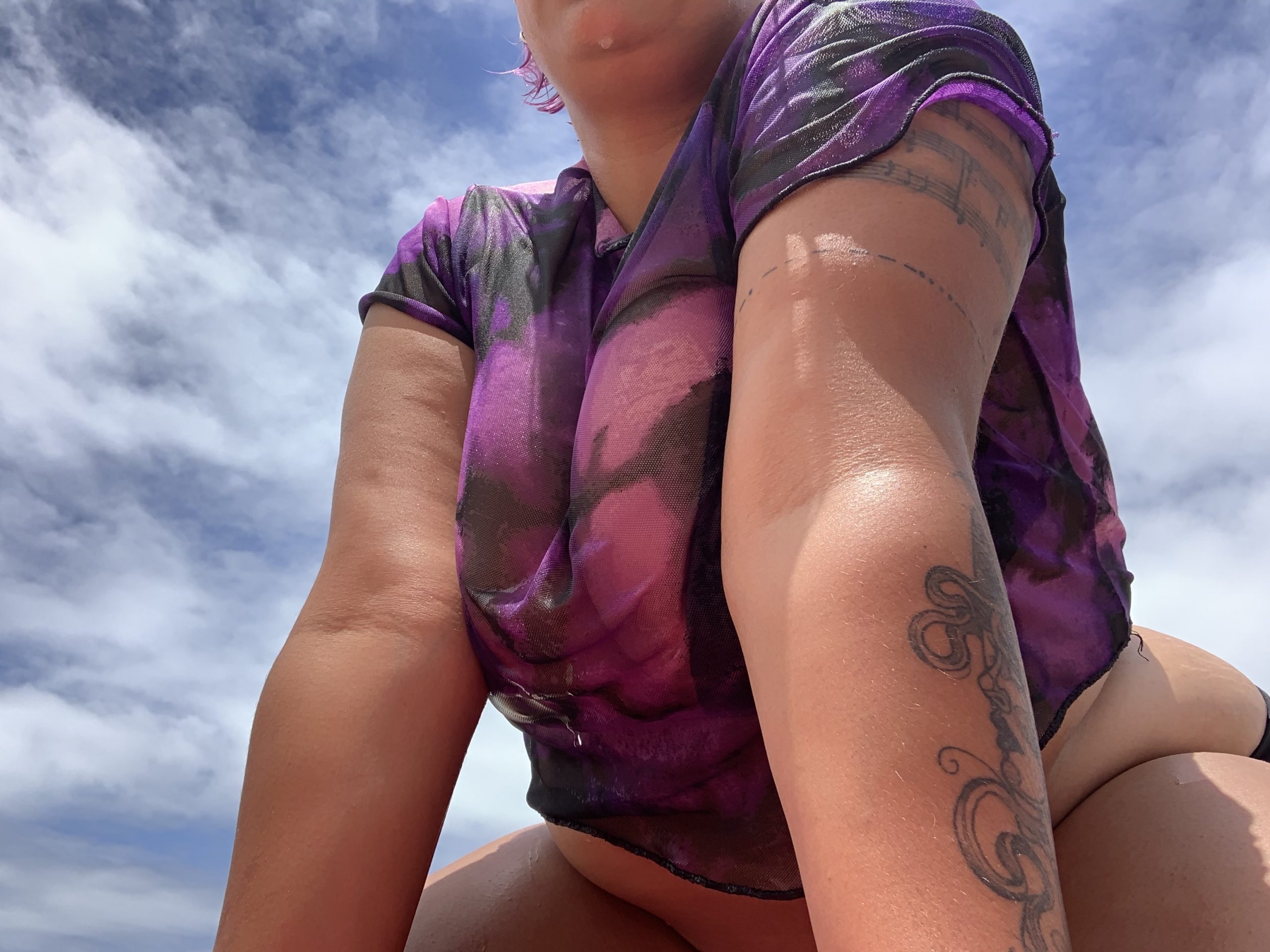 Instagram presents the opportunity to curate your image before presenting yourself to the world. When you’ve used the platform to make connections with other like-minded people, it can be extremely rewarding. My research shows (some other people’s, too), that community and self-expression are interlinked and inextricable and that it’s beneficial to have a community that accepts and understands you in order to allow you to build yourself as a person. There was a consensus that it’s easier to do certain things online – Nina found that the Internet allowed her to be more assertive and confrontational, and that has helped her to do so IRL as well. John was able to be more exaggerated and performative online, which also helped them to be so IRL. However, the downside to the digital freedom of self-expression was fetishisation; more than one person mentioned feeling fetishised because of their queerness.

Censorship is the last main theme that emerged during my research, and it affects the whole experience of using Instagram, undermining the ability to form communities and practice self-expression. All participants had experienced some form of censorship, especially “shadowbanning”—a term referring to reduced visibility in your follower’s feeds and restricted appearance in search results. Instagram does not acknowledge shadowbanning—the term is absent from its terms of service—but all my interviewees were familiar with it. They all reported a restriction of content and less visibility, and Nina’s handle is almost unsearchable (it contains a reclaimed lesbian slur). Instagram continues the media’s trend of age-restricting queer content, even when heterosexual equivalents go unrestricted. This implies that homosexuality is inherently more sexual (or perverse) than heterosexuality, and therefore requires more censoring. This is a very dangerous and pervasive idea, especially when taken into consideration with the increasing amount of queer representation in media and advertising. Why are they so comfortable restricting queer content while also profiting off of the queer image? 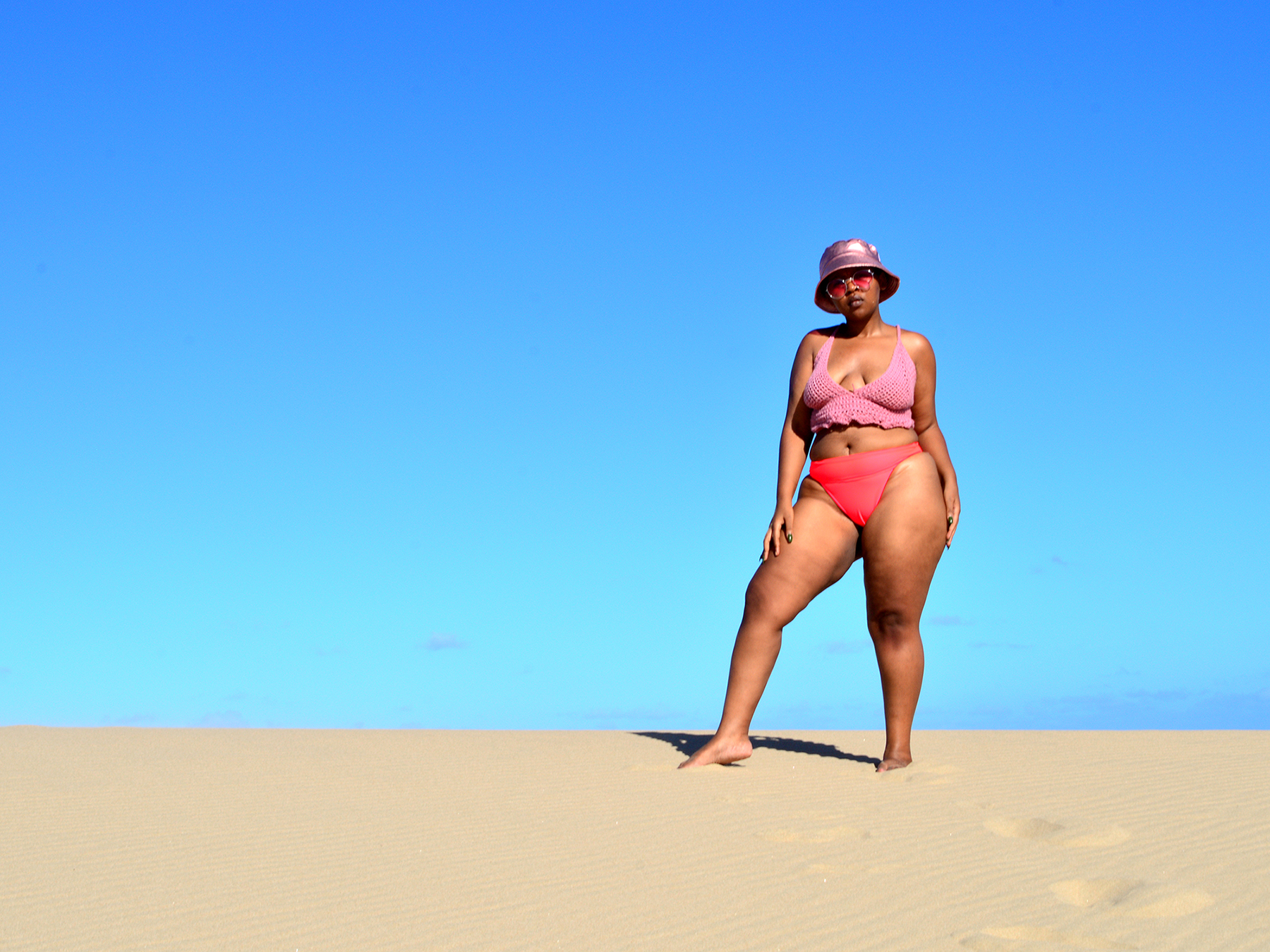 Your Uncle Garry by Alexia Roussos

dana boyd writes about freedom’s silences and how the automatic assumption that having a voice is better than being silenced isn’t always the case – often, the powers that be twist and misrepresent our words and our lives in order to profit. Instagram cannot help but transmit some homophobic elements of the society that created it. Thus it’s necessary to interrogate the way that we interact with platforms such as this in order to ensure that we, forcibly, are injecting some human empathy into our online lives. But for queer young people—especially isolated ones—its capacity for self-creation and community-building continue to win out.

The photos included are not directly related to the people mentioned in the piece: this is necessary in order to protect the anonymity of my research participants.