This past week a femme of colour decided to choose herself — and as expected — the world responded in all manner of pressed and stressed ways to her assertion of agency and humanity rooted in self-care. The Black in question is 23 year old top 3 world-ranked professional tennis player Naomi Osaka, who is of both Japanese and Haitian descent. So here’s what happened; 4-time Grand Slam winner Osaka — who has historically been treated with a negligent antagonism by the media, similar to that experienced by both of the Williams sisters throughout the course of their professional tennis careers — was fined $15 000 and threatened with disqualification from Roland Garros (The French Open) after she refused to honour mandatory media commitments. An act of powerful refusal by Osaka where she chose to put her mental health and self first, which was subsequently met with the hysteria of a world that does not know how to compute, comprehend or process the fact that Black femmes exist for themselves. “Narcissistic Naomi’s cynical exploitation of mental health to silence the media is right from the Meghan and Harry playbook of wanting their press cake and eating it”, read the title to Piers Morgan’s Daily Mail penned rant adding to the swirl of peanut gallery noise woven with both gendered and racialised hostility.  Following that, this past Monday, Naomi returned to Twitter to announce her withdrawal from the French Open, part of her statement reading:

Hey everyone, this isn’t a situation I ever imagined or intended when I posted a few days ago. I think now the best thing for the tournament, the other players and my well-being is that I withdraw so that everyone can get back to focusing on the tennis going on in Paris. I never wanted to be a distraction and I accept that my timing was not ideal and my message could have been clearer. More importantly, I would never trivialise mental health or use the term lightly. The truth is that I have suffered long bouts of depression since the US Open in 2018 and I have had a really hard time coping with that. Anyone that knows me knows that I’m interred, and anyone that has seen me at the tournaments will notice that I’m often wearing headphones as that helps dull my social anxiety. 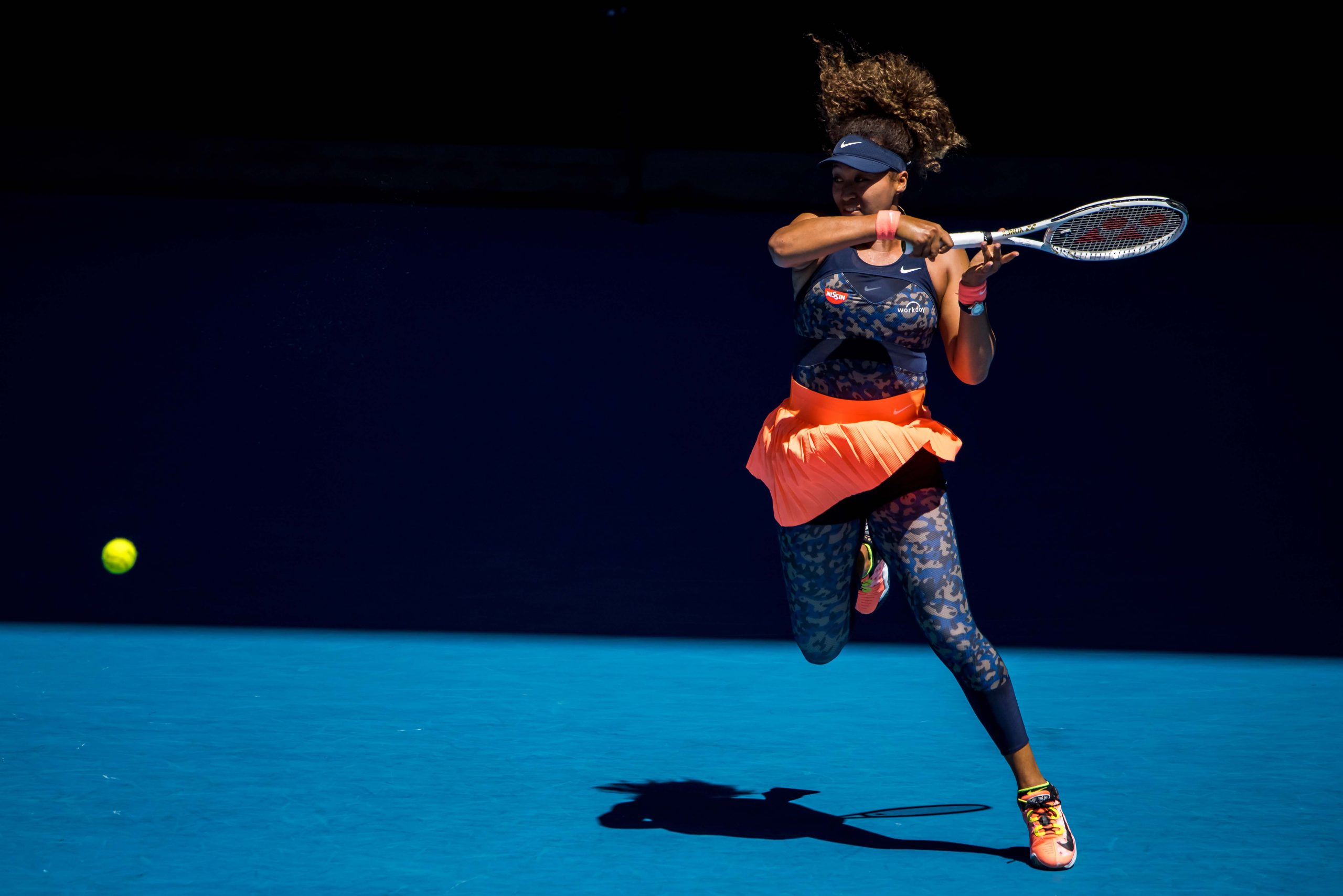 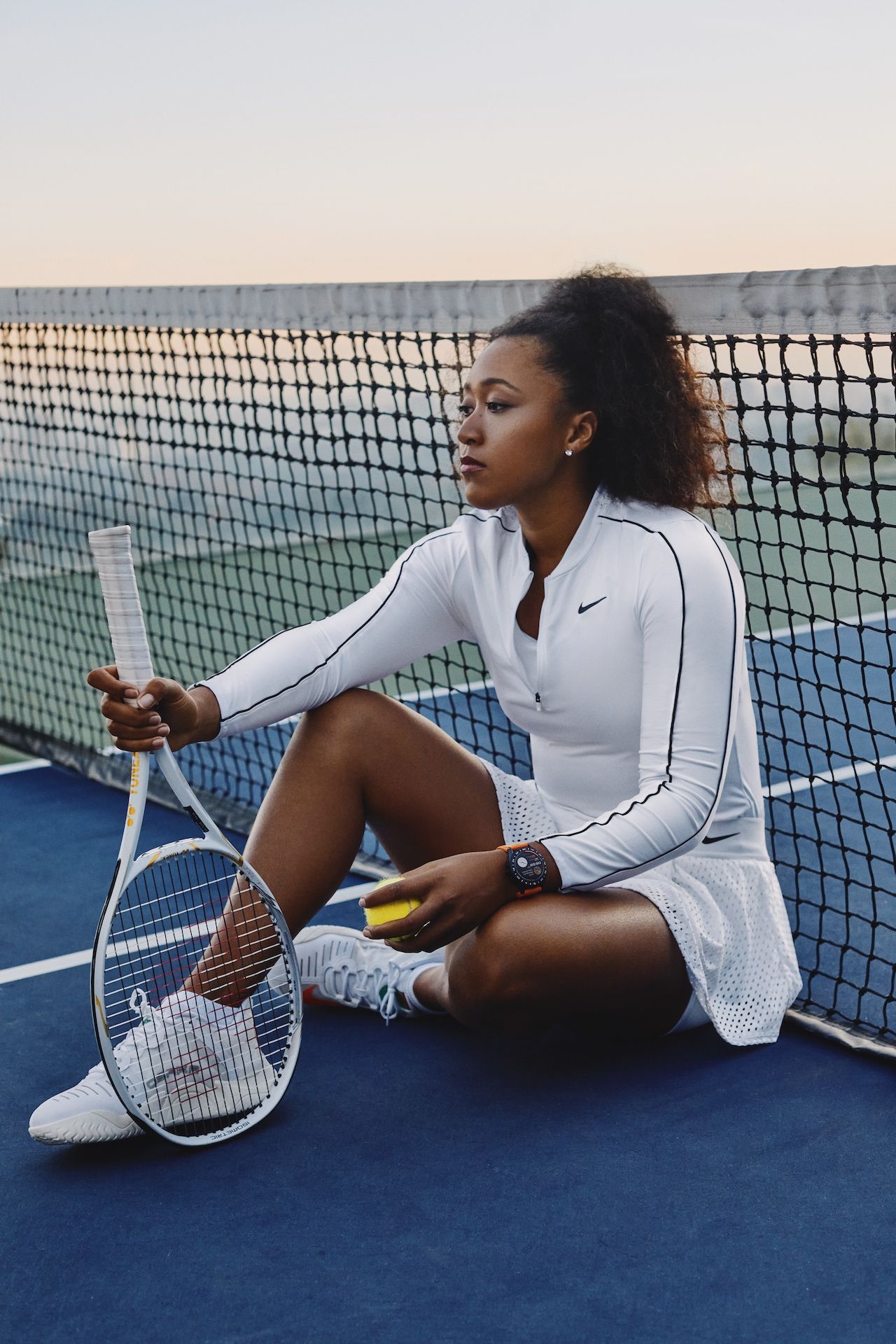 Three separate, yet, not all that detached from one another things jerked in my consciousness after reading Osaka’s statement accompanied by a feeling of grief. The first was a noticing of how in her Twitter post Naomi mentions how her pulling out of the French Open would be best for “the tournament [and] the other players” before speaking about her well-being and how she refers to herself as “a distraction” in it. The second was me recalling an interview of Venus Williams at the age of 14 years old where she confidently responds to “a particularly pushy ABC reporter’s question” — but apparently, not satisfactorily enough. Her father then steps in telling the interviewer that “You’ve got to understand that you’re dealing with [the] image of a 14-year-old child and this child is gonna be out there playing when your old ass and me are gonna be in the grave.” The last thing was Baby Suggs voice ringing forth from The Clearing;

And no, they ain’t in love with your mouth. Yonder, out there, they will see it broken and break it again. What you say out of it they will not heed. What you scream from it they do not hear. What you put into it to nourish your body they will snatch away and give you leavins instead. No, they don’t love your mouth. You got to love it. This is flesh I’m talking about here. Flesh that needs to be loved. Feet that need to rest and to dance; backs that need support… 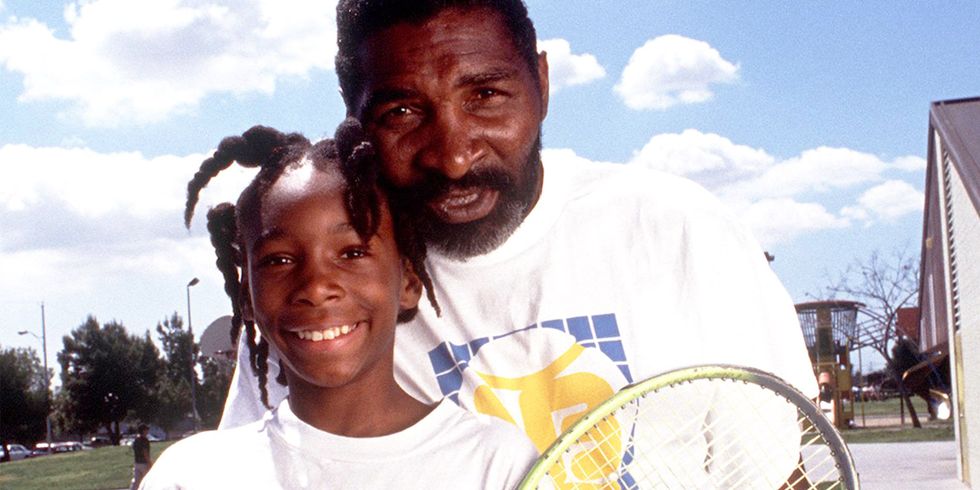 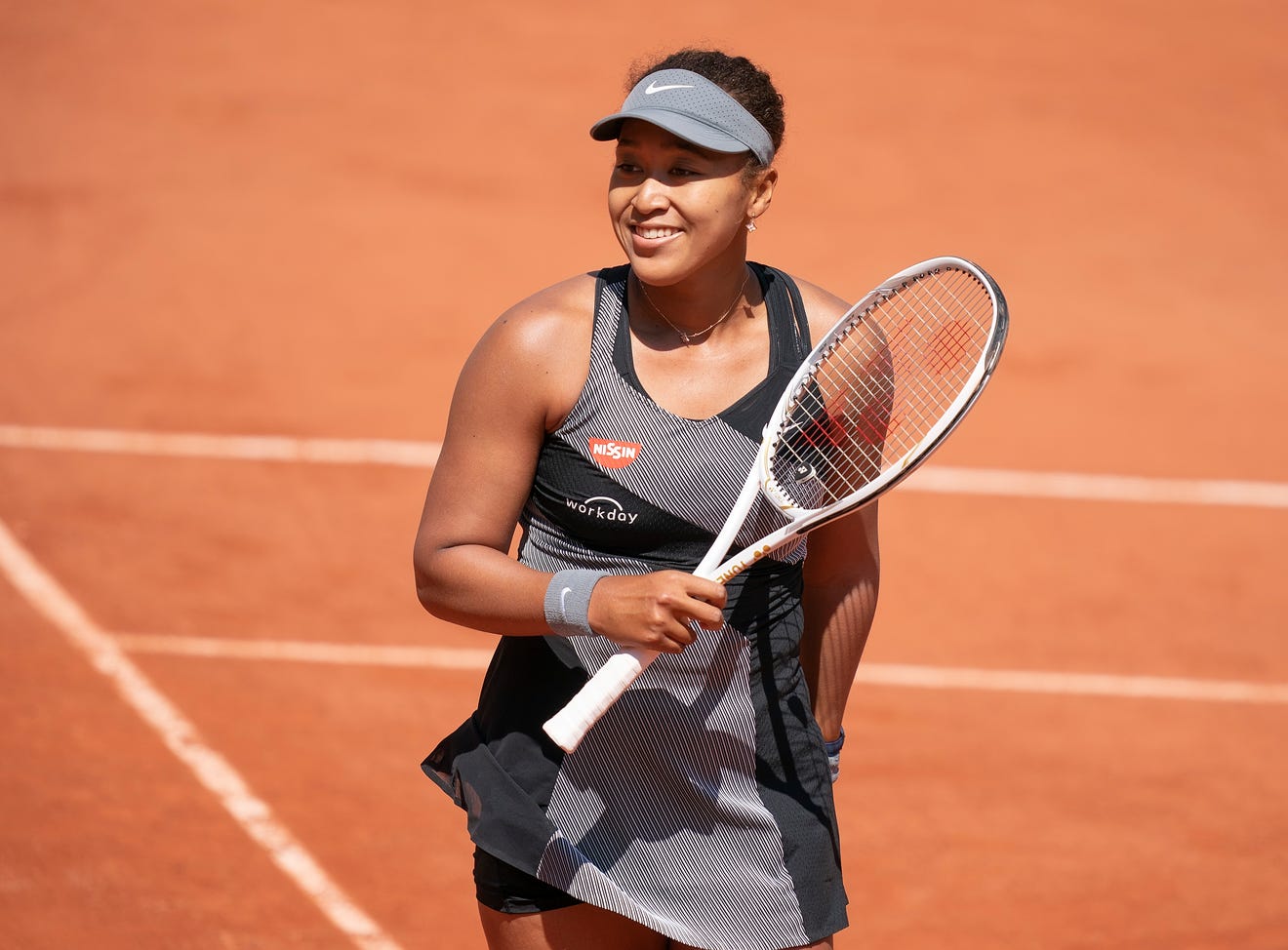 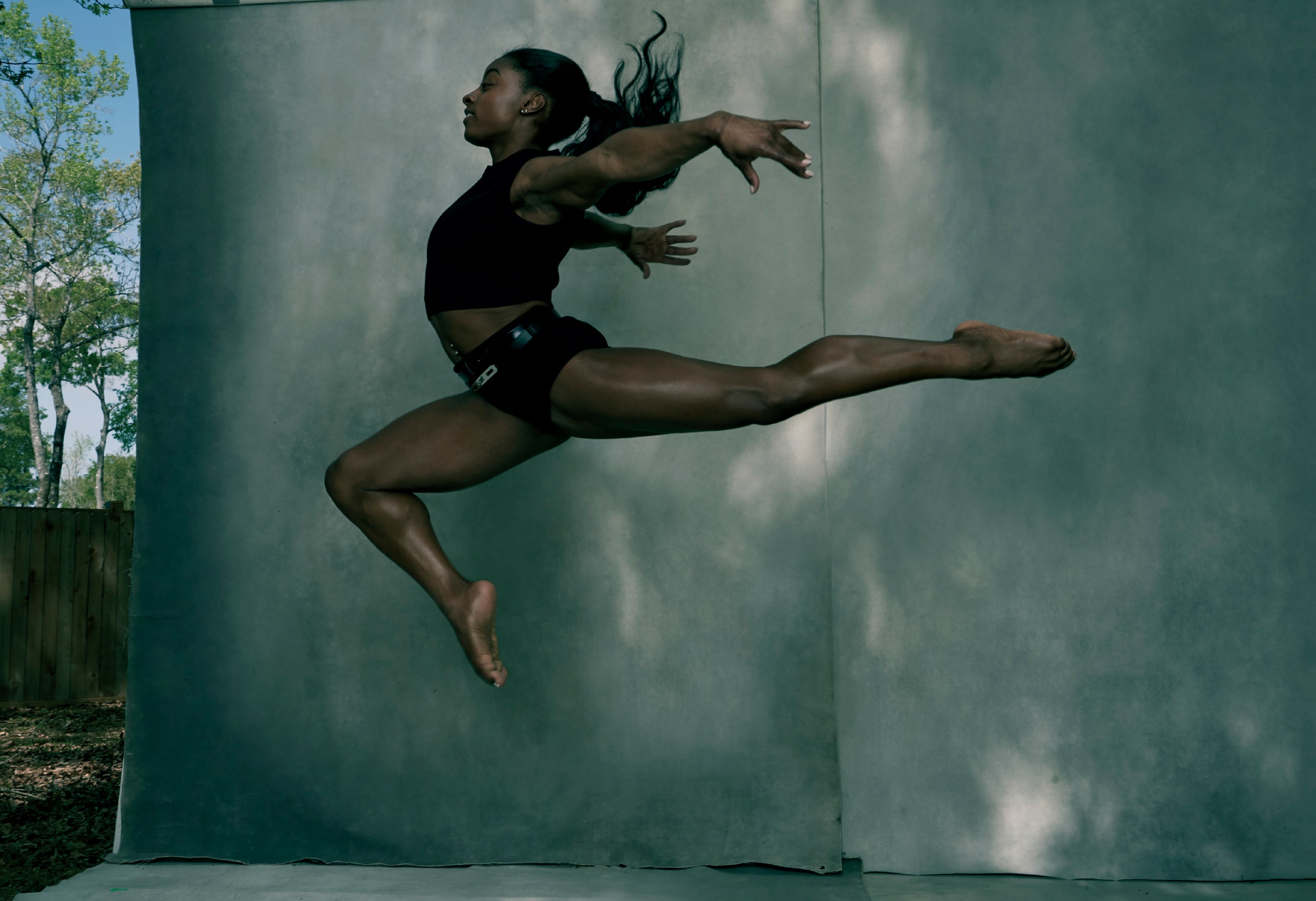 As a Black femme in constant contact with the world, I think there is a certain shared acute awareness or intimate Knowing of the gendered and racialised H/historically hieroglyphics written into our flesh. A Knowing so deep of the many laboured roles we are expected to assume for everyone else which we sometimes start internalising — perhaps even starting to believe that we are “distractions”. A Knowing so deep of the ways we were expected to shrink ourselves; dim our light for the sake of others. A Knowing so deep of how we are thought of as being able to bear any, and all pain — and the “how dare you” indignation we are met with when we simply say no, choose to rather not, and put ourselves first. Gaslighting, infantilisation and invalidations of our truth(s) always forming a part of white cis-heteropatriarchy’s arsenal. Me and all the Black women in me think of Black Futures co-Editor and cultural writer Jenna Wortham’s lament on an episode of her co-hosted podcast Still Processing I recently listened to, she goes;

She doesn’t want to have to adhere to someone else’s ideas of how she should behave and I mean, I’ve seen Serena play a few times live and when people boo her — oh my gosh —  I, I cry. It feels so personal because it feels like what they don’t like about her, is her unwillingness to be small…and you know it means so much to her to arrive on that court every time they do it. I’m not trying to say that I can relate to what they [Venus and Serena] do in life but on a much different scale I can, you know and I know what it feels like to arrive in a room where people aren’t really rooting for you or you aren’t sure if they’re rooting for you and there’s no one else that looks like you on that table and if you are arrogant or cocky or you know don’t stay in your place the way people think you should be in your place you get downvoted, you know and I am intimate with those feelings. 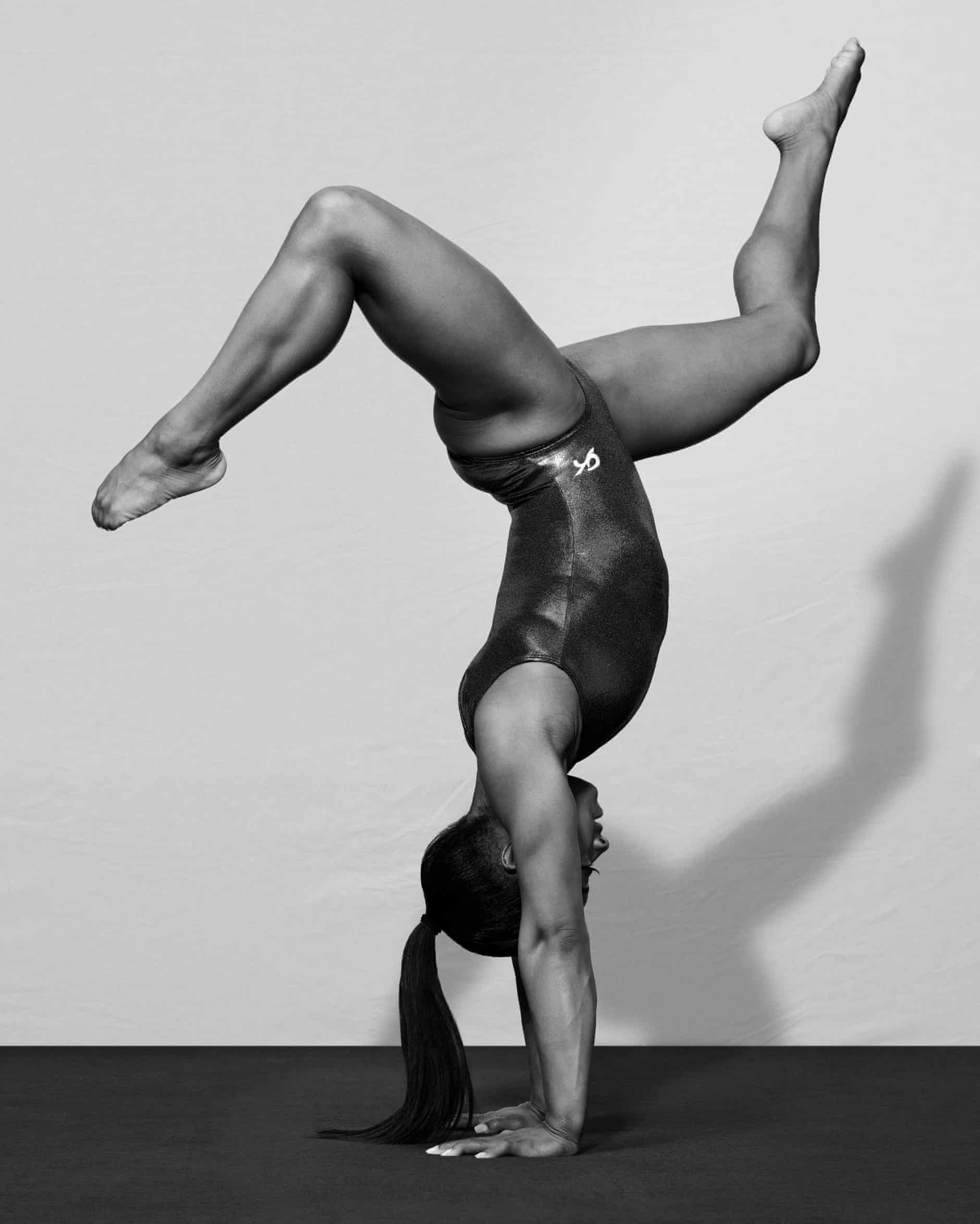 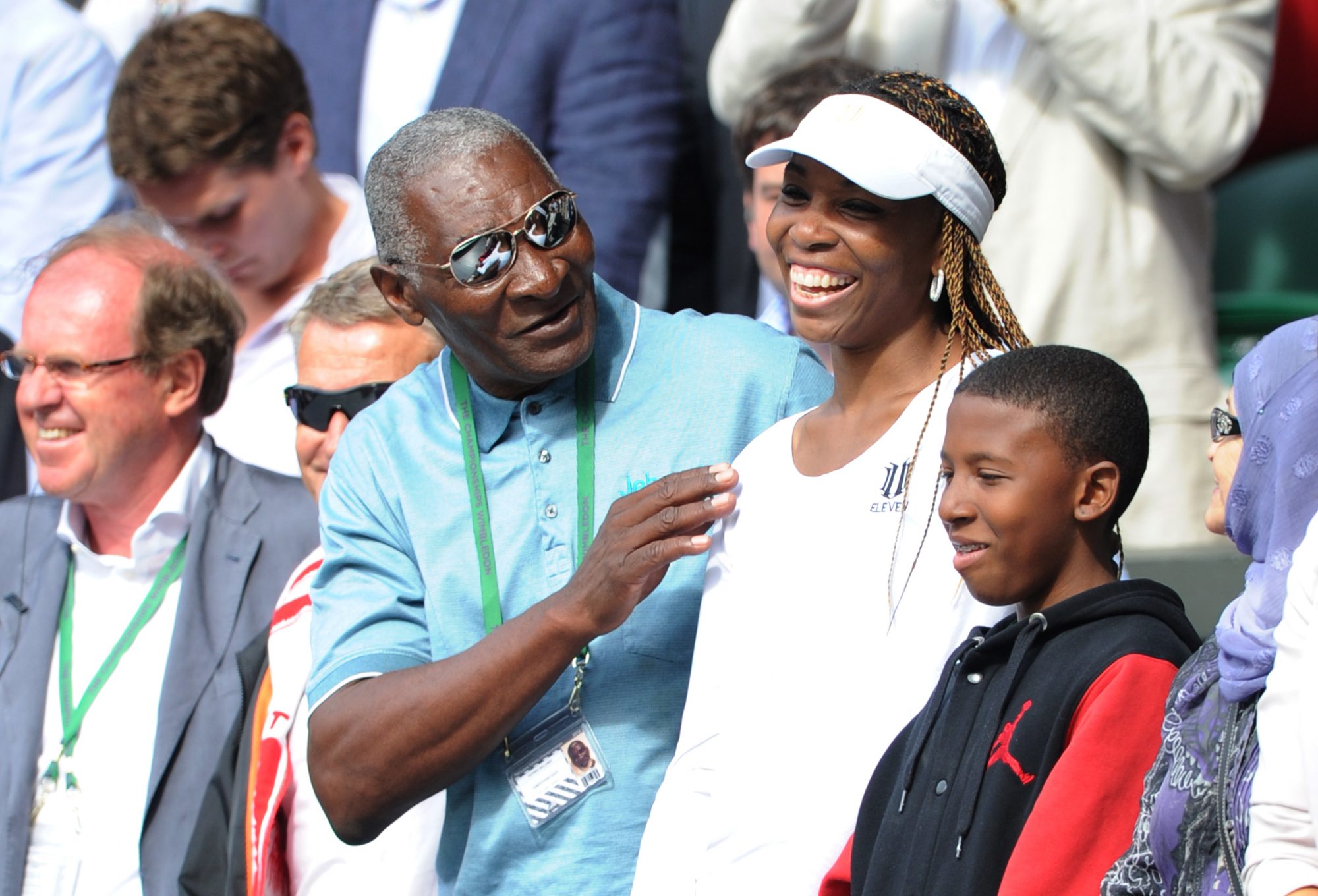 “Imagine if the response to Osaka had been, ‘we’re sorry that you’re struggling, of course, you can skip the post-match press. We can have counsellors made available also. Perhaps there is a more suitable way for you to communicate with the press. Let’s discuss when you’re ready.” Read one of the many Instagram posts I scrolled through in writing this piece — and in response, I thought if Naomi were a white woman I wouldn’t have to imagine because that would have probably been what followed. Now, a different side to the same racist, sexist coin reared its head in the same week as the Osaka “controversy” when gymnast Simone Biles made history executing a move that has historically only been completed by men: the Yurchenko double pike. Instead of receiving celebration and a high score for pulling off a move no other gymnast can, Simone’s brilliant femme Blackness was penalised to accommodate white mediocrity with the judges scoring her incredibly low, to which Biles responded in an interview “I feel like now we just have to get what we get because there’s no point in putting up a fight because they’re not going to reward it, so we just have to take it and be quiet.” Continuing to speak about her score she states, “They’re both too low and they even know it but they don’t want the field to be too far apart. And that’s just something that’s on them. That’s not on me.” Narcissist, aggressive, a mule for production and entertainment, mammy, eternal infant — everyone’s everything but our own — our states of hyper-visible invisibility conditions of society’s refusal to see us. “It is as though [we] have been surrounded by mirrors of hard, distorting glass. When they approach [us] they see only [our] surroundings, themselves or figments of their imagination, indeed, everything and anything except [us].” 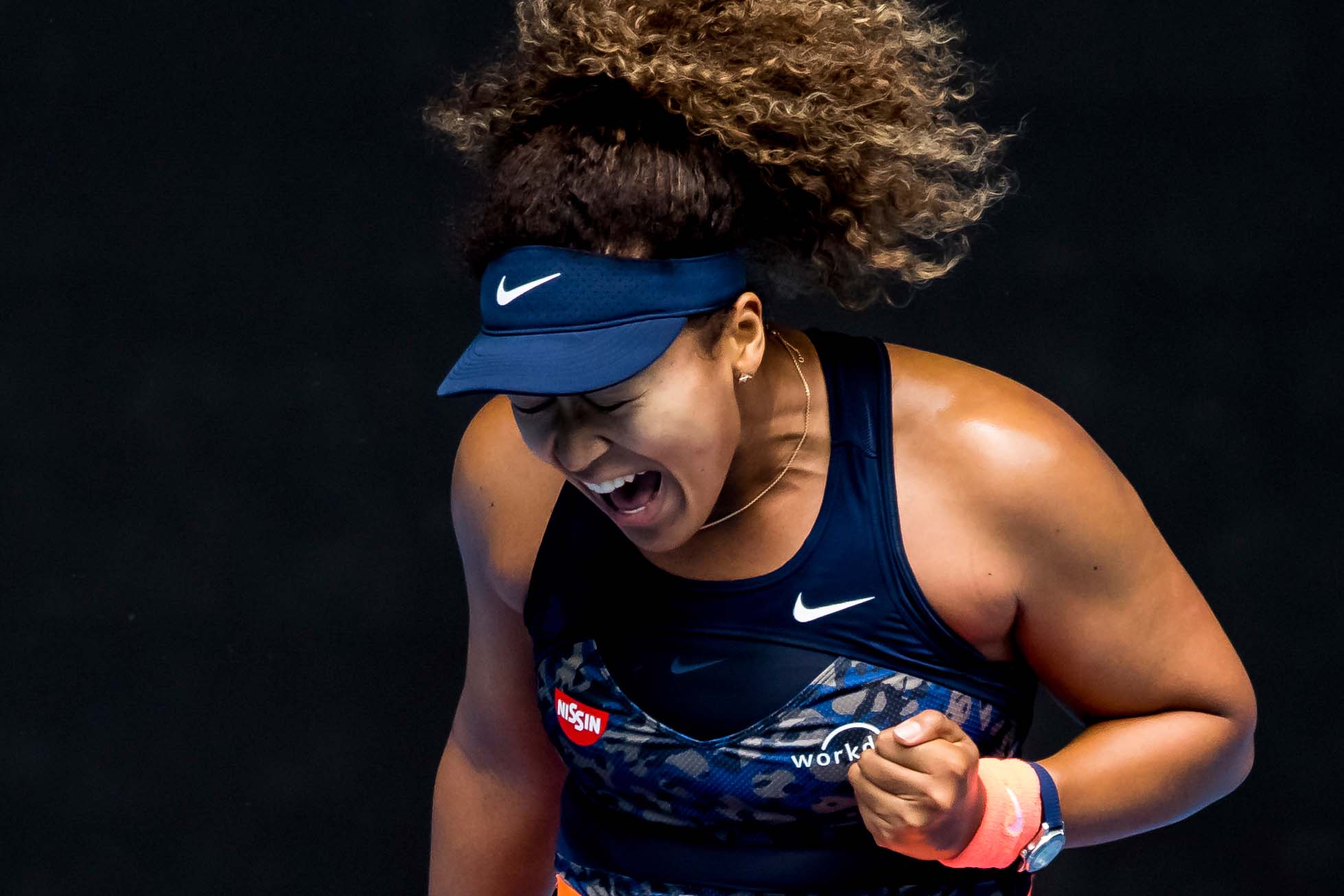 Adam Habib and the N word | how much reactionism can we rock on the daily?