Wesley Morris: She was exercising a kind of power that we recognise in men who we call ‘assholes’ — and she just didn’t care whether or not my feelings were hurt. It was just kind of fun to sit there for 10 minutes and think about what other women assholes do we know?…It was a fun exercise to do, cause we felt like we’d come up with a new way of thinking about women that wasn’t limited to this one sort of boring conventional way…”

Jenna Wortham: And what you are identifying in a way too, is that there is a type of woman that operates outside of a paradigm of niceness or social acceptability and who has agency. This is someone who didn’t care what you thought of her. She didn’t care if you liked her, she could put you in your place and that made her an asshole.

Binarised notions of good and bad, righteous and wretched, have never interested me much, or at all really. Perhaps, this disinterest has been cumulatively learnt through being in contact with the world as a person who moves from multiple socio political points of departure — annotated by Historical hieroglyphs of being made marginal.

What this has taught me, is that certain ways of being — certain freedoms and possibilities of existence — are not afforded to all of us equally. In the way that asserting your agency, boundaries and a refusal to overextend or shrink yourself performing unreciprocated and extractive labour, becomes read as difficult or villainous when embodied by people marked externally by scripts of race and gender.

Where bad and difficult only become bad and difficult, loaded with societal meaning, when enacted by and moving through bodies who — when imbued with senses of agency — threaten the status quo, a sense of something(s) becoming undone. There is a particular embodied Black feminist praxis — that of being named and framed as a difficult women — which in my opinion has greatly informed the Tik Tok born theory of the Villain Era, first articulated by the user @padzdey, who defined and articulated it saying:

You’re probably unknowingly entering your villain era right now. I think for a lot of us chronic people pleasers, our villain era is literally just us asserting our boundaries, you know, expressing and really clearly communicating our needs, and prioritising ourselves, often for the first time. And I think what unfortunately happens is that when you’re a people pleaser — that isn’t often well received by the people around you because it is such a drastic change in your behaviour.

Now, I locate the Villain Era Movement — particularly embodied by Black femmes — as a descendant of radical Black feminist genealogies of difficult women, because even the term “people pleaser” is within itself a politically loaded term. For some of us, refusal was never framed as an option. 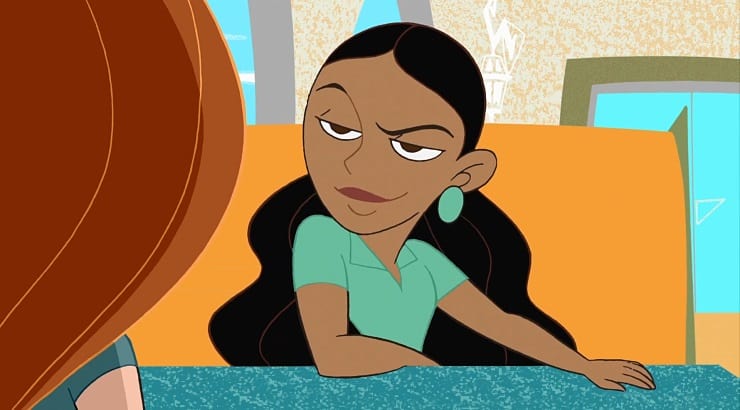 The world we move in contact with has reinforced — time and time again — that the onus to understand, to make comfortable, to teach, to extend, to make space, to hold, has always fallen on us — for the sake of our survival. So, to refuse makes you difficult — turns you into a villain — because you threaten the systems, institutions and histories that once declared that you belong to everyone else but yourself.

I knew how it felt before I had the words to make meaning of — what the presence of my subjectivity, of my body — meant in certain rooms and spaces, and how the ways I chose to be in it would result in different interpretations of my personhood. I think this is what my father had picked up on when he shared a piece of his writing with me where he states:

Lindi is calm, too calm. I remember telling her once the idea of showing or expressing affection for her seemed beneath her, an obscenity that could only diminish her sense of being so self-sufficient. It is as if she doesn’t need others to be. The older I get, the closer to thirty I move — or maybe it has something to do with being within my Saturn Return — the more I am learning to lay it all down. The things I swallowed and internalised as a little gender queer Black femme in a world that continues to not know how to see and hold me. The more liberation and life making sweetness I am beginning to find in the power of refusal.

See, these things we internalise from this world that has sought to make objects of us, leak into the deep recesses of our most intimate lives. In the ways we love, the ways we make life and meaning, in the ways we advocate for ourselves and the legacies we leave behind. 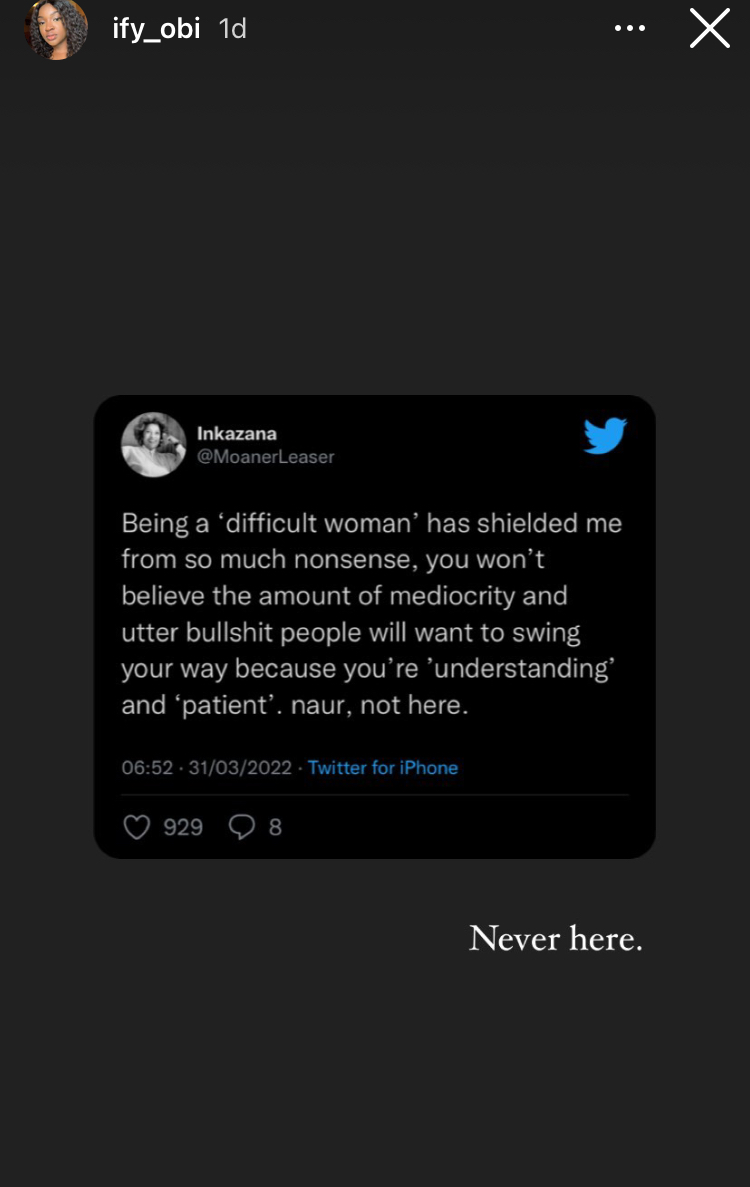 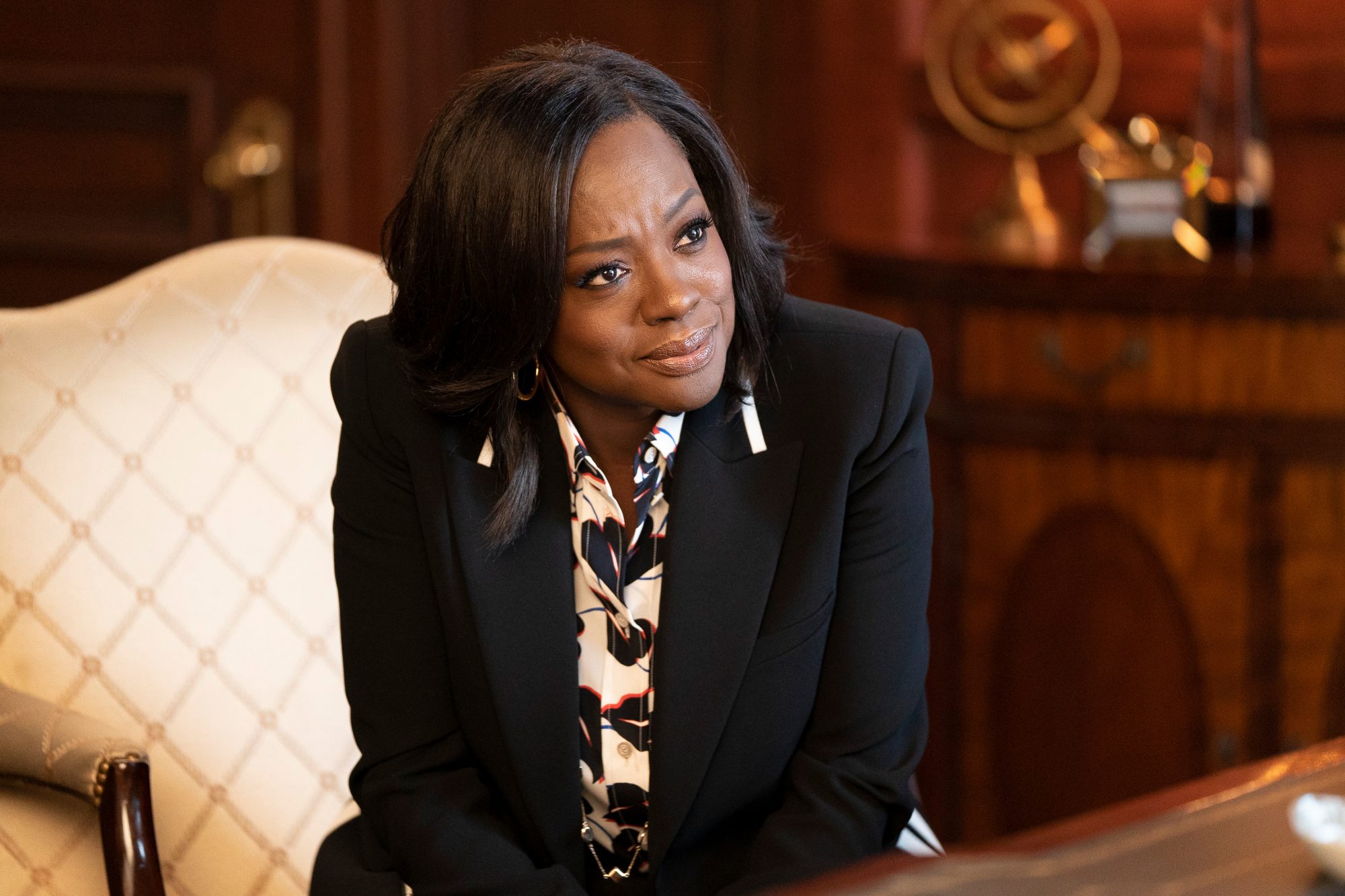 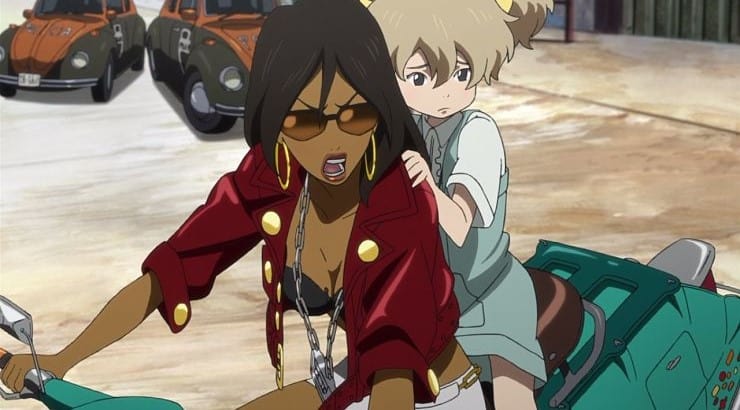