The video for “Persistent” opens with a woman who works for Shugga Mobile (a re-vamp of T-Mobile) walking down a Brooklyn street past a strip of bodegas, bakeries, liquor stores and quick-cash markets. She enters an empty room in a porn shop, sits down on the table, picks up a remote control and presses ‘6-9’ with her neon green acrylic nails. The TV switches on and Ian Isiah’s big blue eyes open on the screen. An NSFW strip tease session ensues. Isiah is up against a pink background, performing for this woman: they are all gold grills, tattoos, lip gloss and inches. “Tryna get some pussy in this bitch- got that henny on deck” they repeat in autotune over and over and over. As they sing on screen, she undresses herself to this song, taking off her work clothes to reveal white lingerie. Isiah seems to be directing her for a lot of it, as she moves around the room, touching herself on the couch and then on the table while they watch each other. Isiah put’s their own silver painted fingertips in their mouth, and she mimics the motion. She straddles the table and looks up at them adoringly. In the last few moments, she’s wining her waist and twerking on the table, still gazing at Isiah and she starts to tear up. 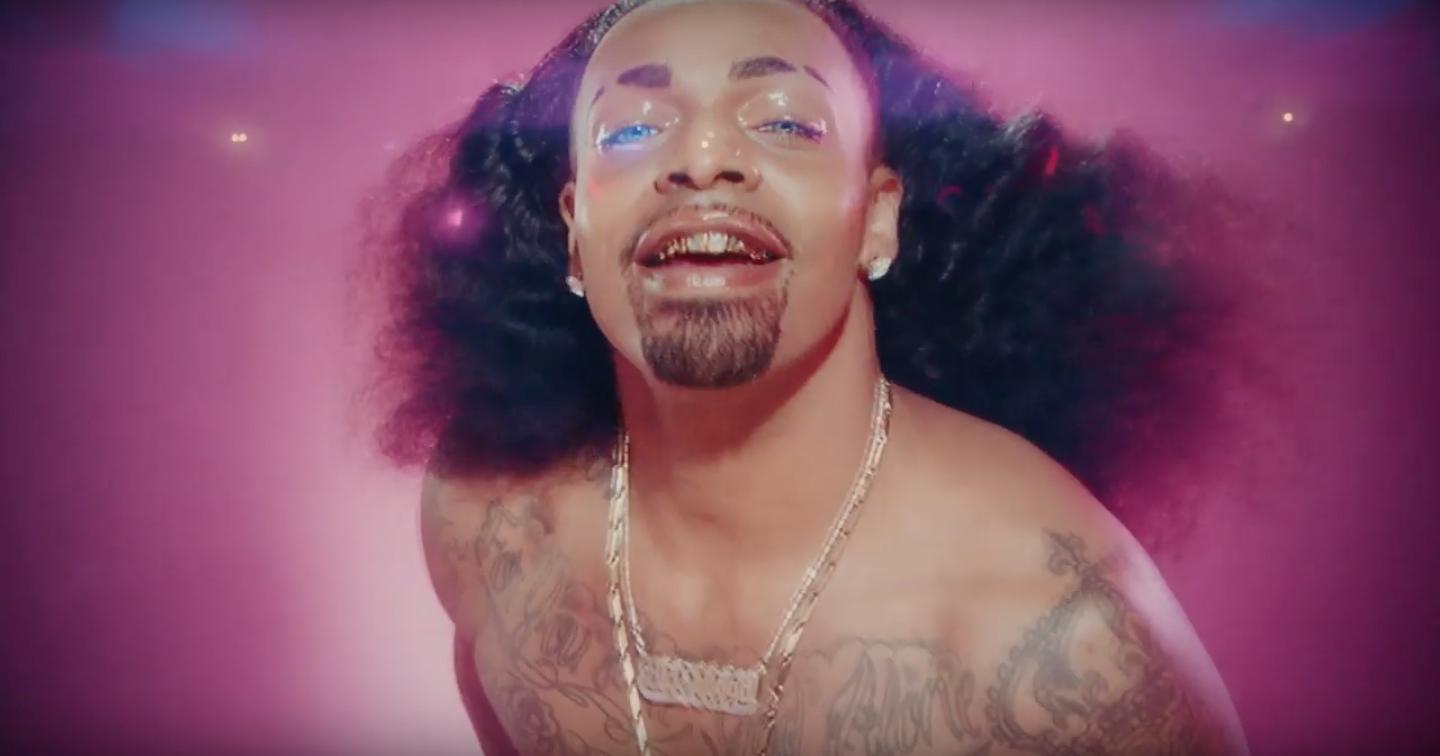 Isiah, also known as Big Shugga, is an artist who has made a career from exploring their relationship to sex and their desires for what they want to do with their body. Theirs is a kind of artistic presence that evokes memories of artists like Prince and Little Richard. On 2013’s ‘The Love Champion’: every track is accompanied by an ‘explicit’ warning. On 2018’s ‘Shugga Sextape, Vol 1’, Isiah takes us on a ride that is just as sexual and more emotional than any previous release. Isiah is an artist who occupies a unique space that blends spirituality (see Holy Will with Blood Orange) and sexuality. The Shugga Sextape is Isiah singing about strip club pussy, Hennessy, but also about love. 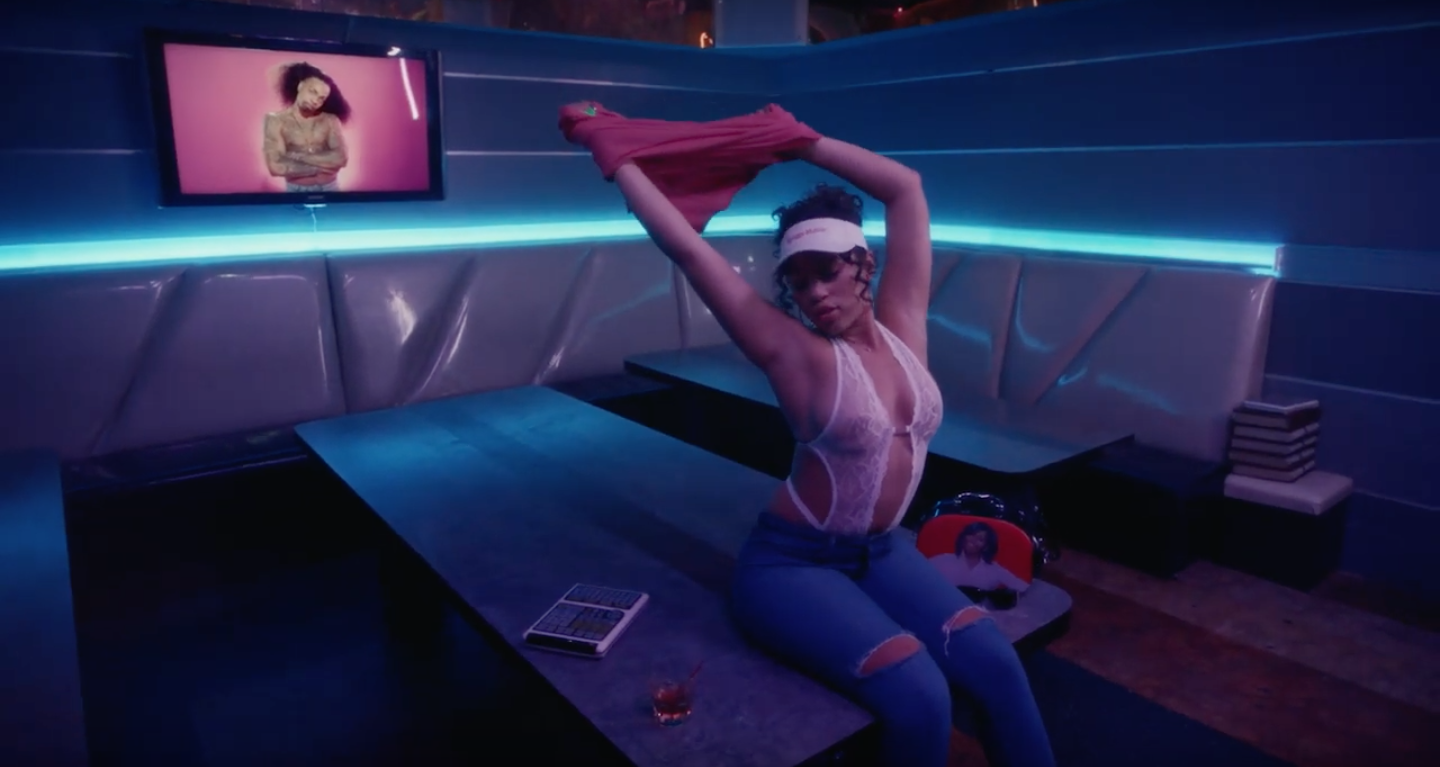 A song like “God” sees Isiah sing (in brilliant falsetto) “All I wanna do is smoke some weed with you, and you don’t have to explain why you wanna kill the pain, just lay down with me and forget this misery”. Conversely, a song like “Killup” employs strong dancehall tropes, with Isiah singing “killup the pumpum, give it to me hardcore, give it to me rough, make me scream, make me want more”. As Isiah describes, the song is about “tearing up the waist real good, breaking up the punani”. It’s the kind of content that is sexual without being performative–even when it is performing. Both Isiah’s music and body are an expression of his identity: pan-almost everything. Pan-sexual, pan-gender and everything in between. The lyrics on ‘Shugga Sextape’ are about people with bodies: not just men and/or women. The pussy could belong to anybody. That’s where Pornhub, as an artistic choice, gets interesting.

The relationship between blackness and sexuality (particularly diasporic blackness) has always been complex and complicated. A long and painful history of colonization, slavery and racial abuse has left residues of difficult feelings about the black body and the sexuality attached to it. Black bodies are viewed simultaneously as undesirable and hypersexual.

Black men’s sexuality becomes centred around the idea of their physical prowess, the assumption of huge penises and the ‘danger’ associated with being with them if you’re a non-black person. Black women are constantly deemed naturally promiscuous, loose and their sexuality and body up for grabs. Black bodies that fall anywhere in between the binary are, to paraphrase Janet Mock, at the intersection of “pass them by and pay them no mind”.  A societal distaste for black bodies does not operate in isolation. Respectability politics are constantly at play, alongside religious dogma that dominate black cultures both on the continent and in the diaspora. Generally, Black people are often taught that the way to move up ‘respectably in society’ is to remain demure and attempt to present oneself in ways that avert the historical stigmatization. Combine these factors and you have created the hotbed for people to have complicated relationships to sex and desire. 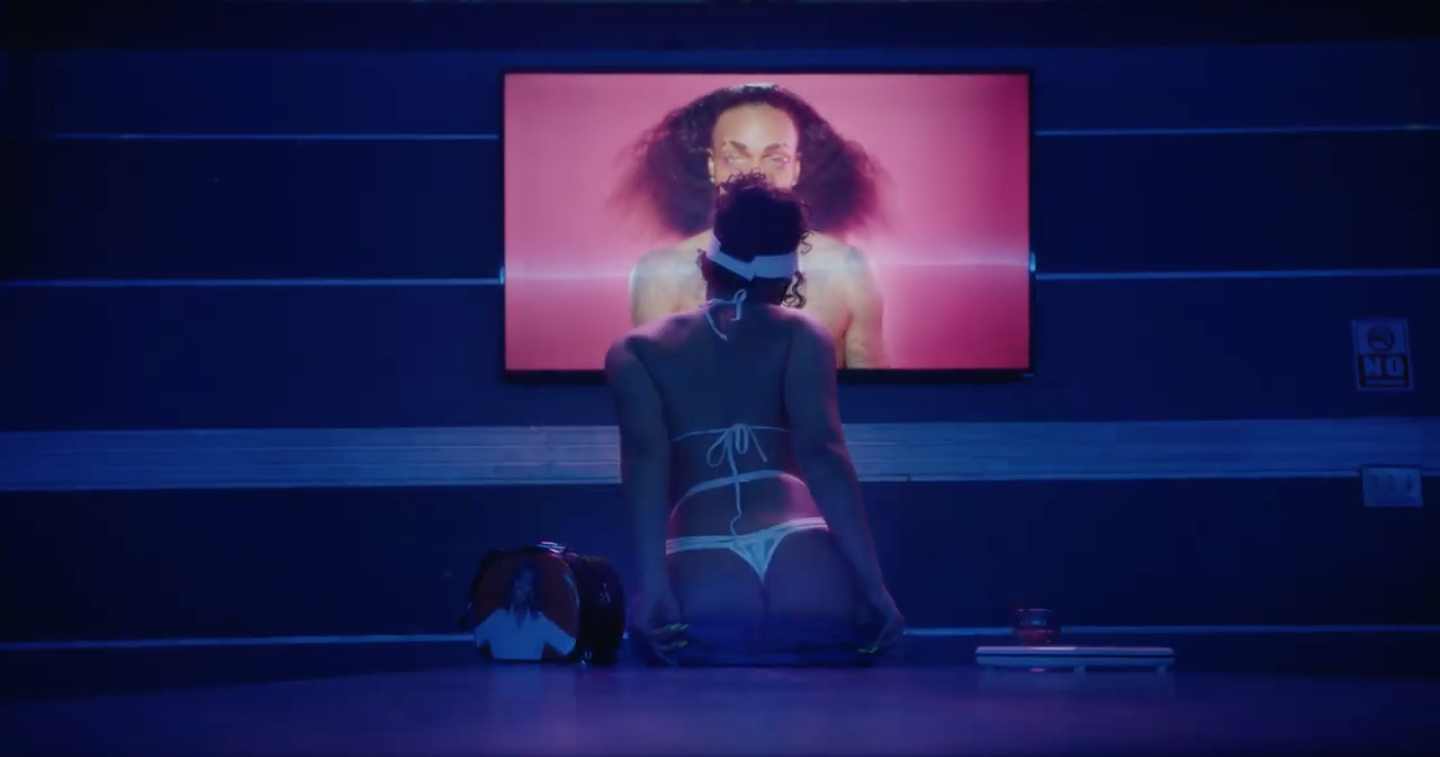