“‘Wildones’ expresses the notion of seeking personal freedom. In a more abstract light, it expresses the fact that we are all branches of the same tree. The visuals were inspired by the duality of youth in action guided by a deep sense of wisdom and knowledge that’s almost otherworldly.”

From the first moment I engaged with Mwanjé’s music — the experience was astral, cosmic and ethereal.

With vocals that float smoothly in the atmosphere, landing as if they’ve been dipped in metaphorical honey, Mwanjé is providing a musical experience which isn’t like any other.

With roots in Botswana, Australia and Zambia, this mixture of cultural influences manifests itself so distinctly within her work, ensuring that her creative offering remains unique and honest. 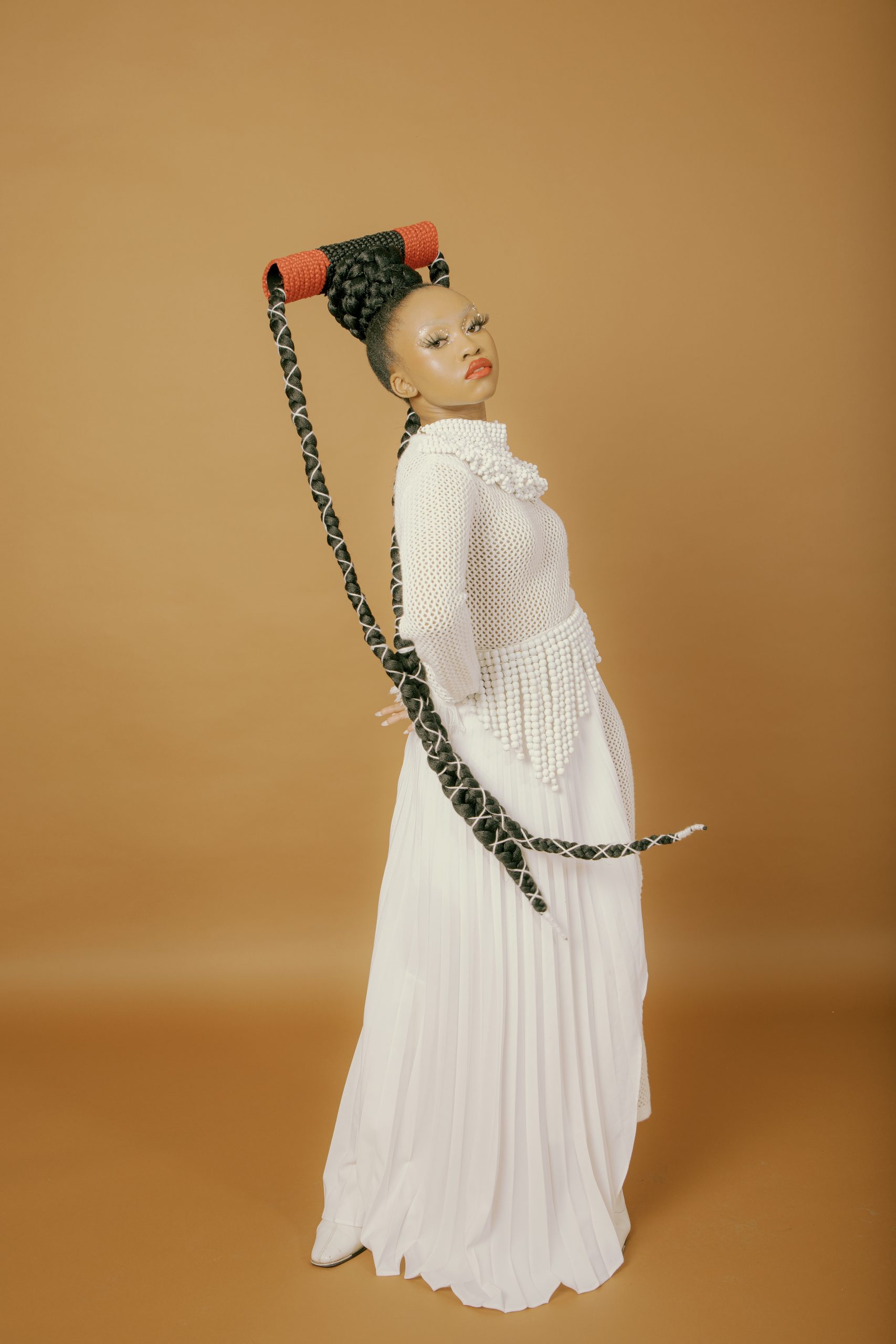 For her latest single, “Wildones”, the 23 year old artist connects a wide range of elements, such as Afrofuturism, Black feminism, cosmology and African symbolism.

In an exclusive interview with Complex UK, Mwanjé explains, “I vividly remember the first Zoom meeting between Micheal (co-director), Calvin (producer) and I, in which one of my main requests was that they [find] a way to make me levitate, and that’s exactly what they did.”

There is so much intent within her approach to music, which continuously encourages meditation, self-reflection and self-improvement. 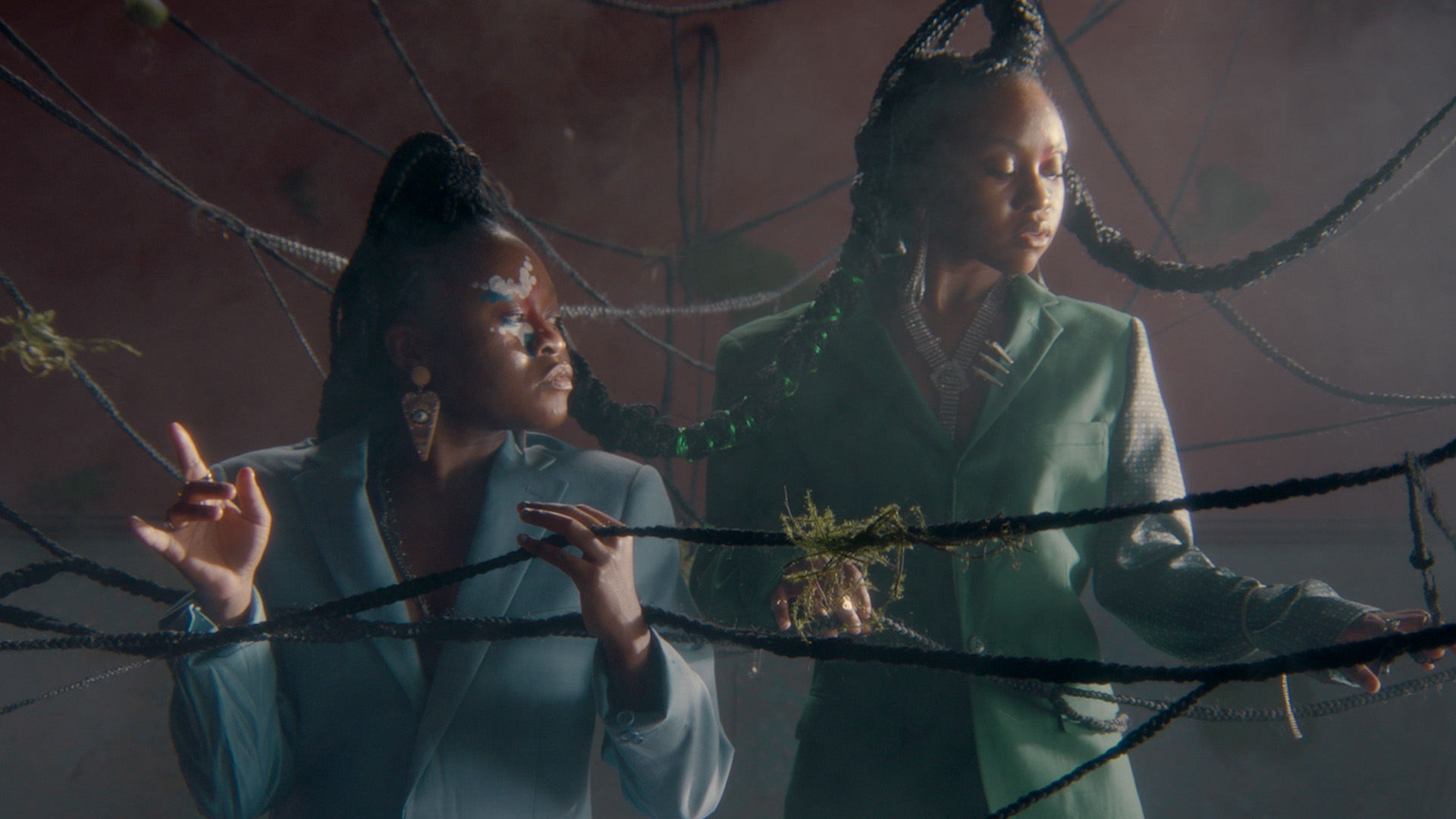 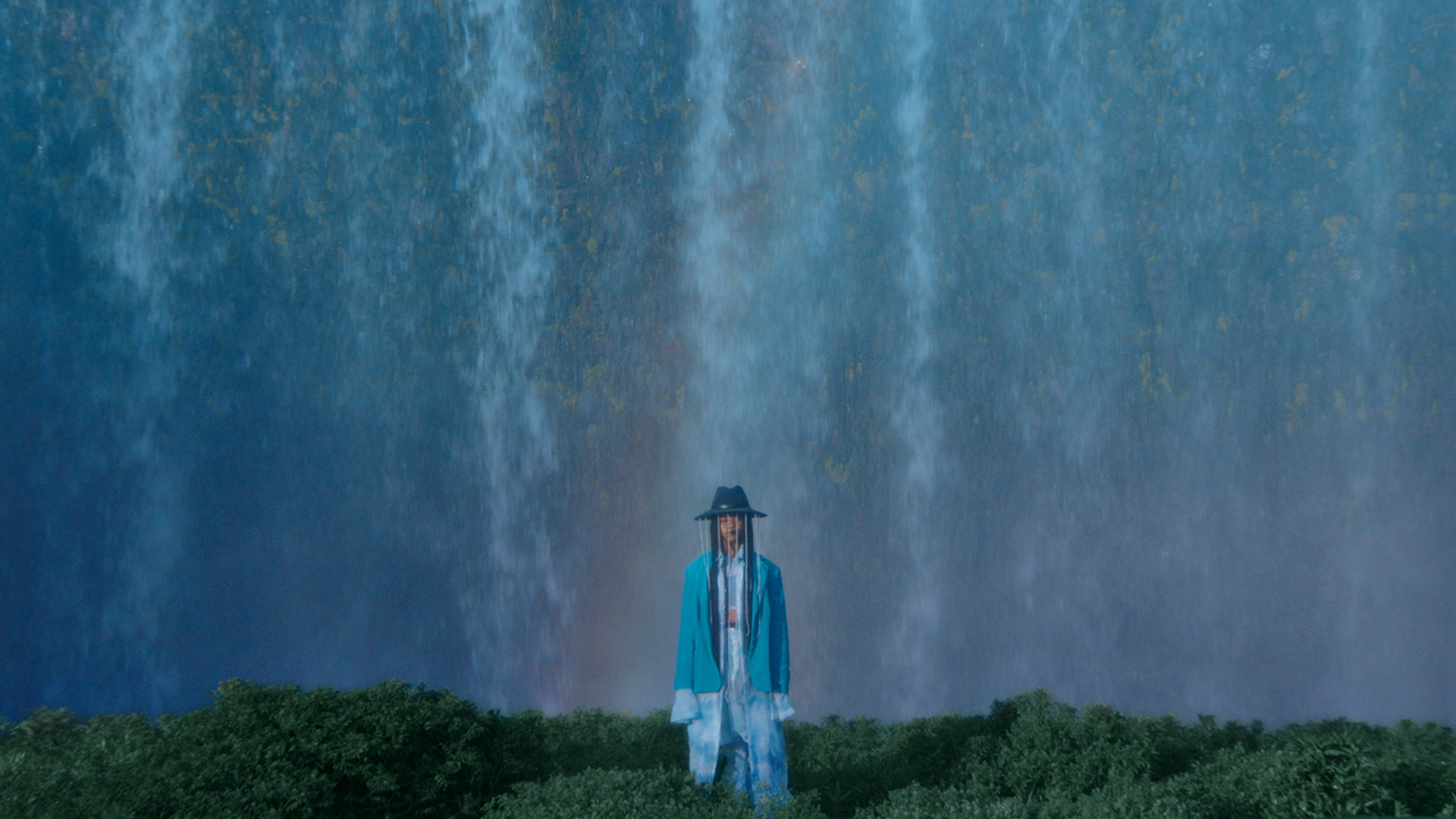 Cinematically, the work reminded me of a video carrying the essence of a quintessentially Solange creative direction, tactfully playing on the art of repetition and creating a viscerally pleasing visual masterpiece.

On “Wildones”, Mwanjé is joined by her sister and musical collaborator, Sampa The Great, who provides an exceptional rap cadence and flow in her feature verse on the single. The interview with Complex UK further mentions that:

The pair explore Black feminism, Afrofuturism, and a range of musical influences, including R&B, jazz, and spoken word poetry. Equally, the visuals from co-directors Michael and Calvin tap into some of those same influences with imagery that nods to ancient African traditions, to bring Mwanjé and Sampa’s vivid tale of free-spirited youthfulness to life. 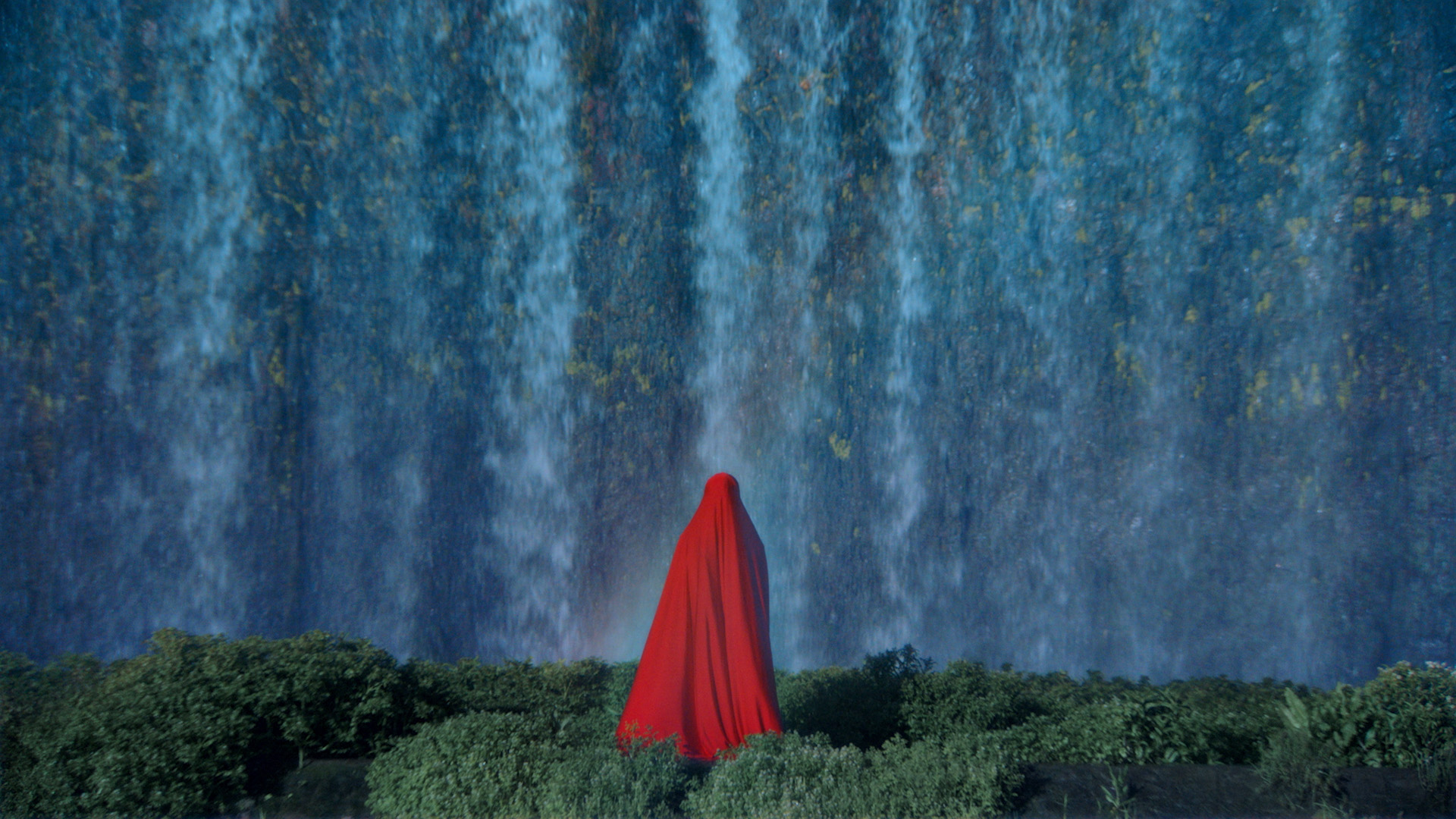 Analysing the music video for this single — with creative direction by Mwanjé herself — the musician’s aforementioned influences are stark and clearly evident, with a narrative that is tightly intertwined with her mythical and spiritual Afrofuturism.

As her team expresses,“Mwanjé’s distinct flair for fusing music, words and visuals is set to place her alongside artists taking an inherently Pan African approach such as Sampa The Great, Solange, Jamila Woods, Mereba and Blood Orange.”

If you haven’t yet, click here to enjoy the music video for Mwanjé’s latest offering, “Wildones”, featuring Sampa The Great. 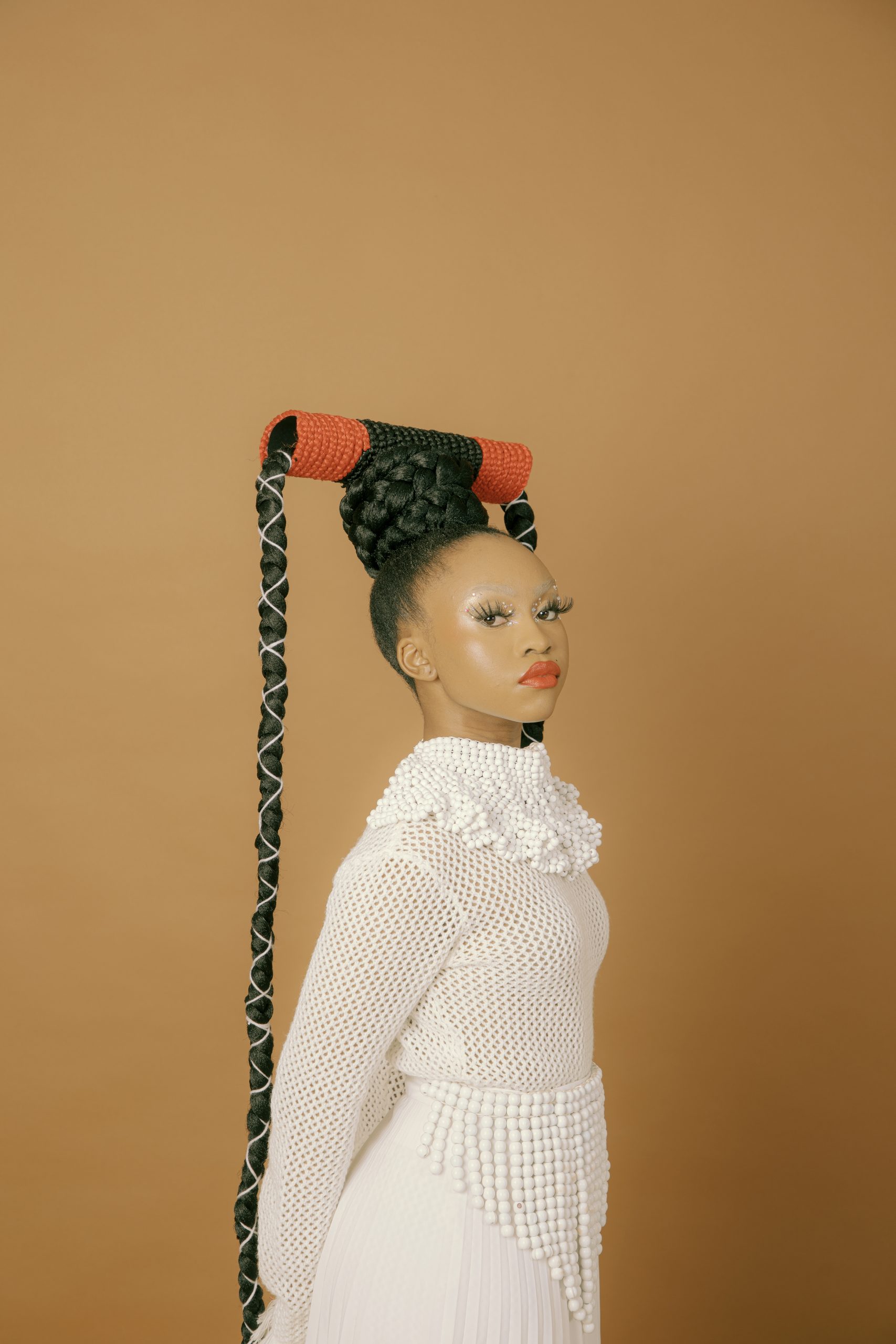 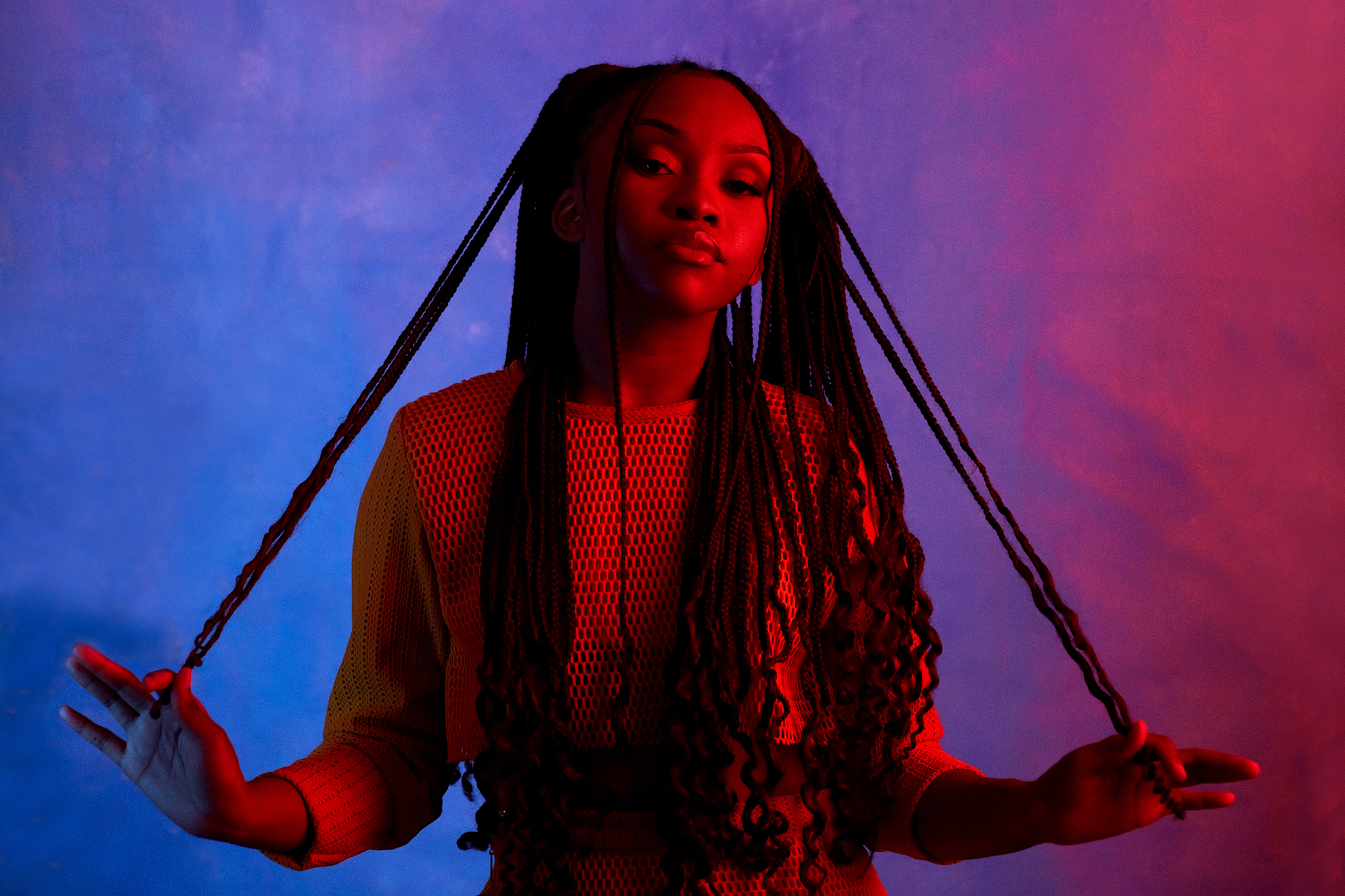