I feel like for a long time as Africans we’ve been under the rug with the influence that we’ve given the world. Now is a time when we’re saying, ‘No, we want to be seen. We want to be heard. And we want the world to know that we’ve connected everybody and everything did come from here.

The Ones Who Keep Walking is a feature documentary presented by Johnnie Walker that highlights different countries, cultures, interests and challenges in Africa — a continent united by a communal vision of progress.

Directed by Amarachi Nwosu — who has dedicated her career to producing unique stories that bring identity, culture and creativity forward — in the first minute of The Ones Who Keep Walking, I recall my heart beating so fast at the sight of my humanity, soul and what I believe showcased unapologetically through Amarachi’s lens and direction. 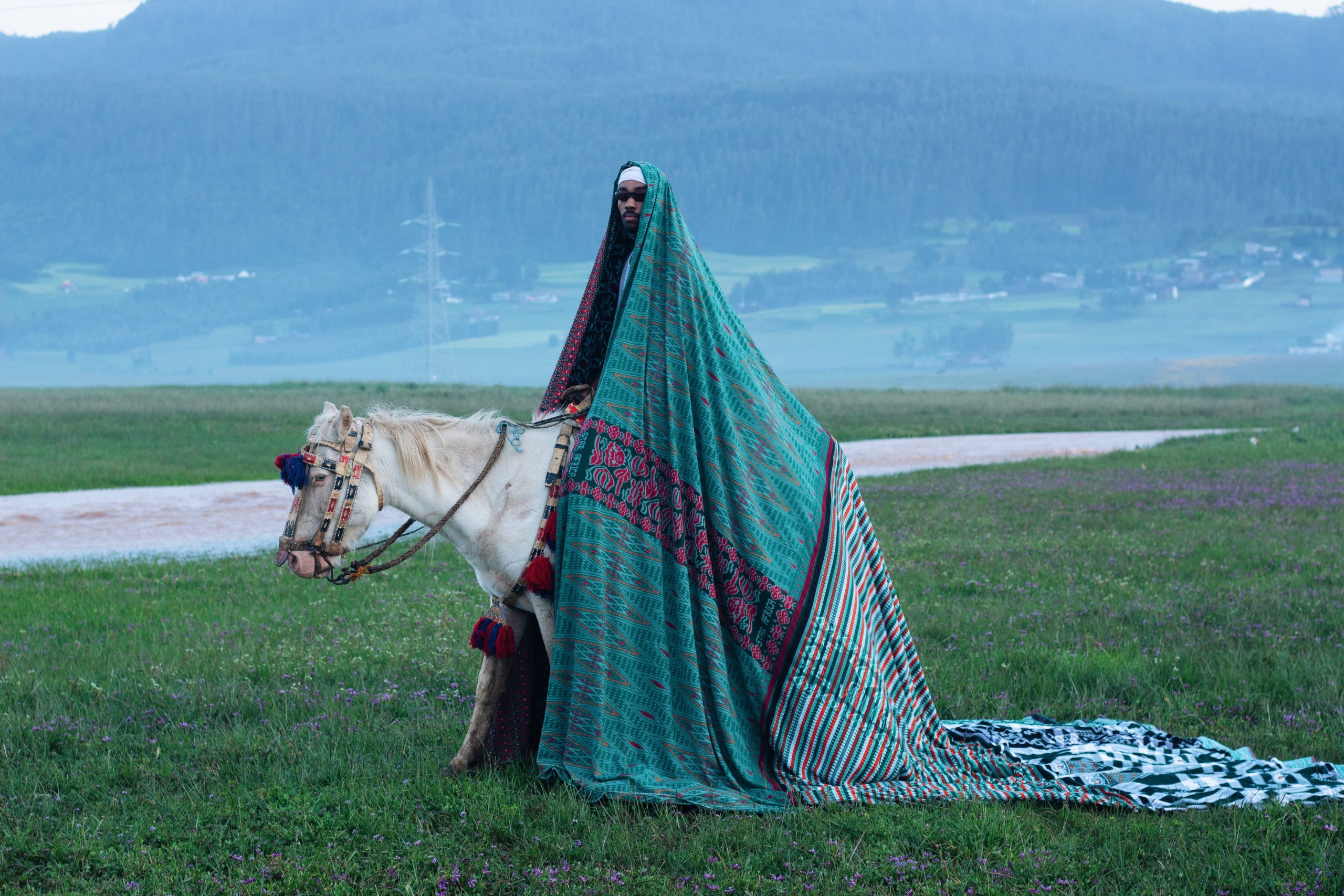 The film provides insight into the sheer tenacity and pioneering spirit that is currently bringing a diversity of African expressions to the world, and the world to Africa through in depth interviews with the continent’s foremost voices of creativity.

“The biggest misconception about African youth is that we don’t have enough”, Jomi Bello, the founder and creative director of skate and creative collection —WAFFLESNCREAM. — says at a pivotal point for me in the film.

By then, there is a lot of cerebral valour that has been expressed in The Ones Who Keep Walking, with every quote, expression and idea carrying as much emotion as intellect. 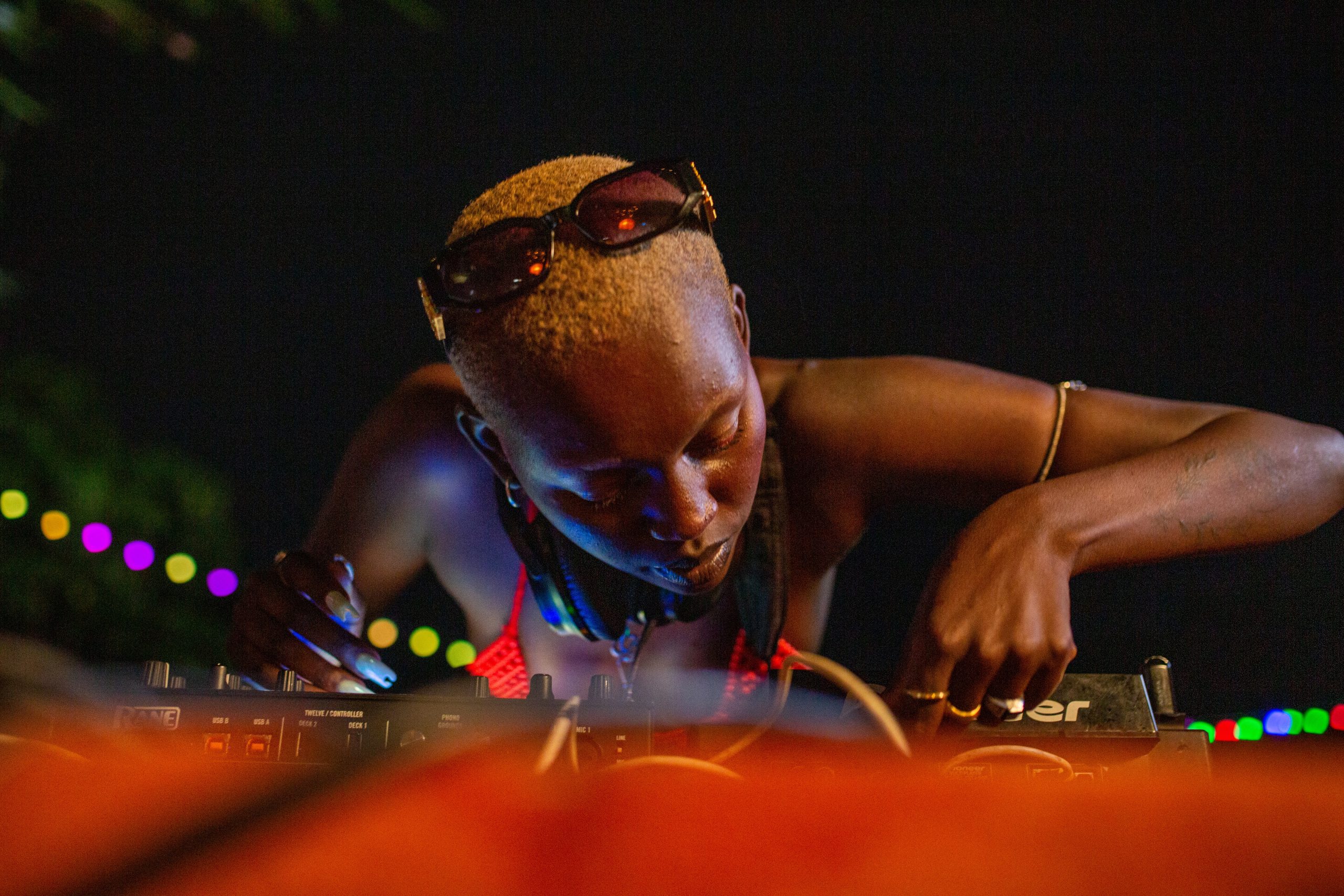 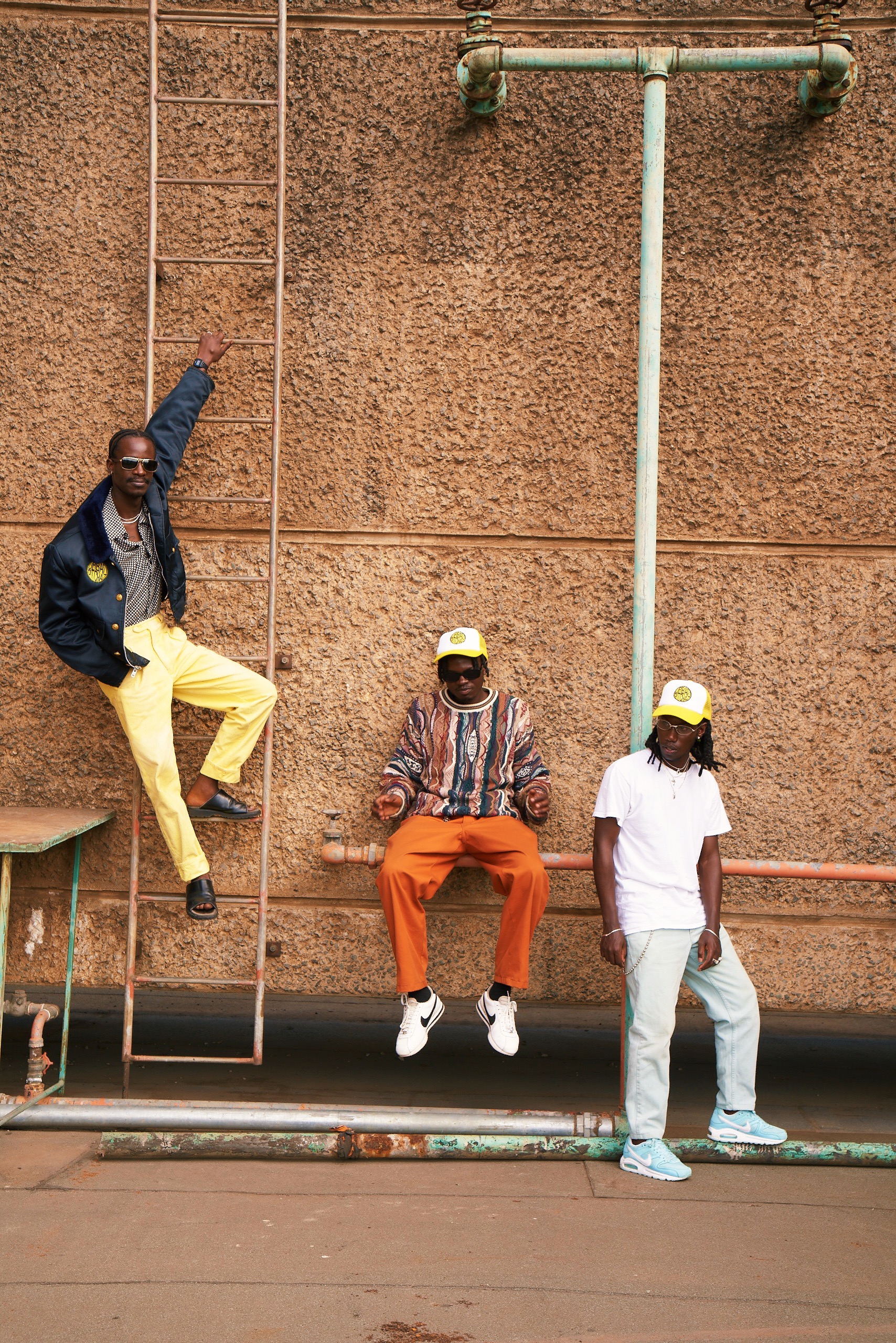 There has been a lot of discussion amongst young people throughout the continent about African life, art and youth culture as well as what the future could possibly hold for creatives on the continent.

echo the sentiments of artist manager, Bose Ogulu, who says, “When I look at the creatives coming out of Africa, you know, especially now, I say ‘Thank God for that’. Because most of us in other areas have failed ourselves…”

I resonate with the idea of “failing” Africa because when faced with the reality of my continent — the hardships, the struggles and the systemic and oppositional structures — I’ve often felt the misdirected instinct to defend myself and run. I use the word ‘misdirected’ here because I cannot fathom the neutrality of any part of life manifesting as an escape from home. 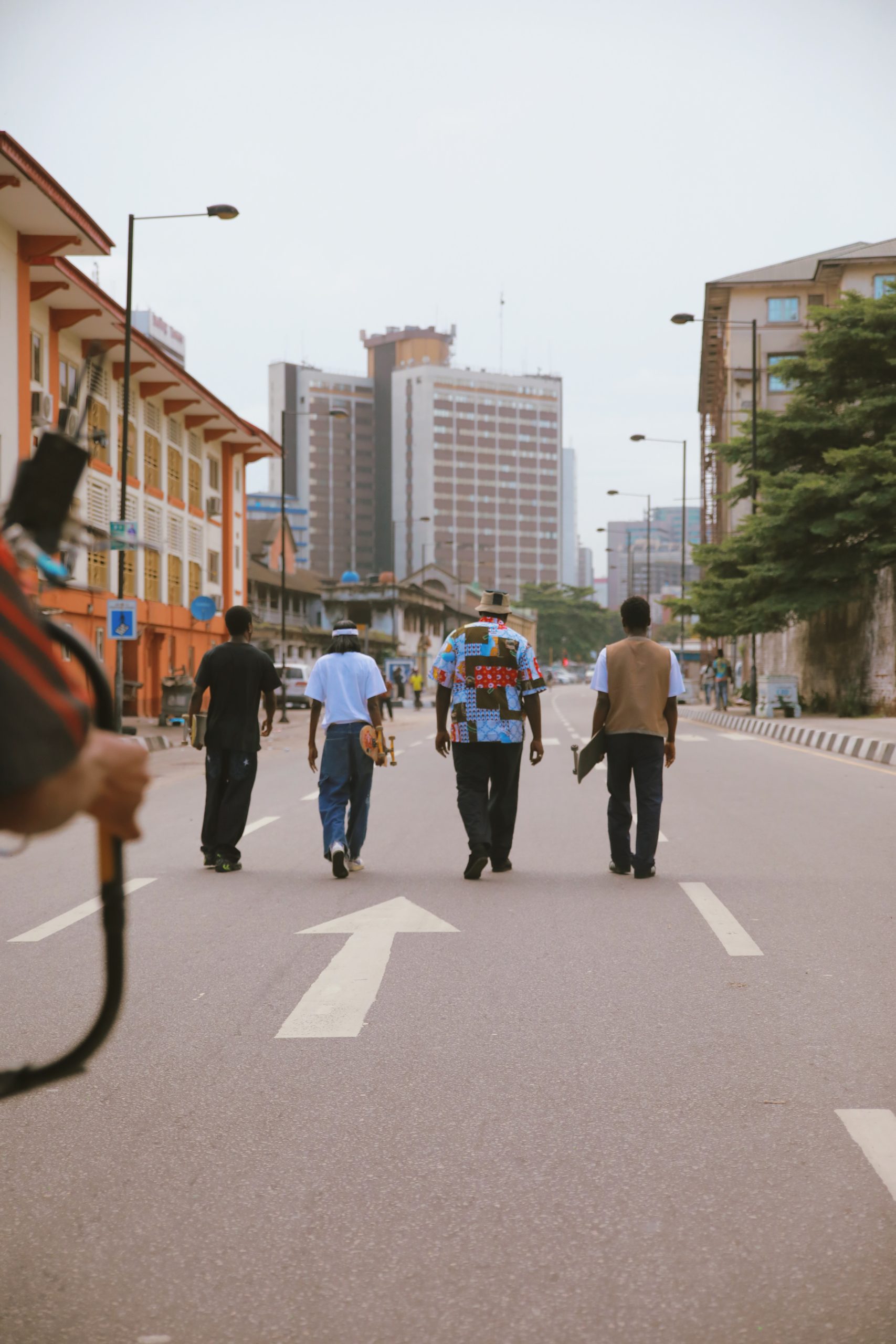 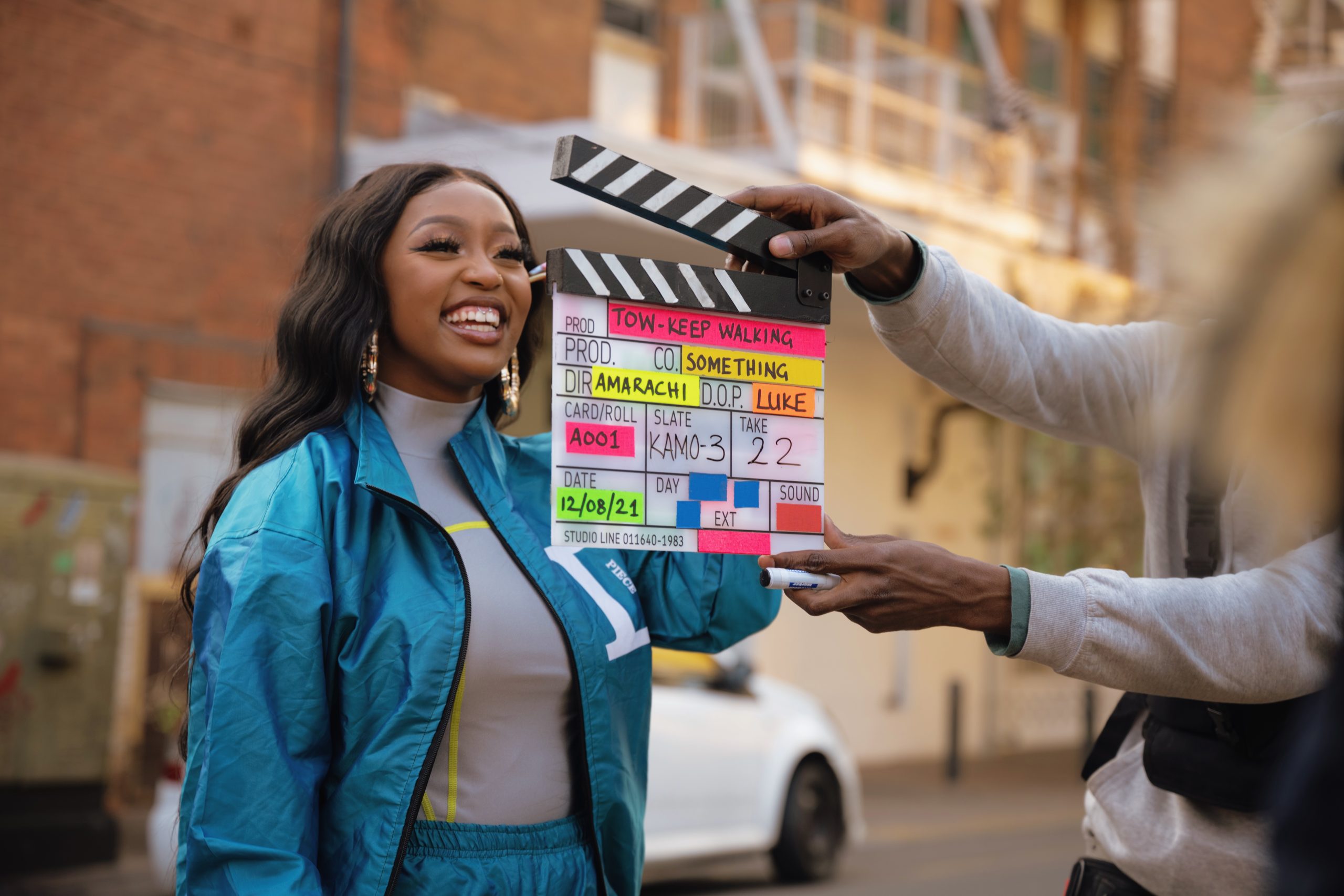 We are not asking for permission anymore, we are who we are — beautifully African.

Having already given too much away in this text; in recent years, the world’s attention has progressively been drawn to Africa’s multiple expansive cultural and creative renaissances in the realms of music, dance, art, fashion, and photography.

Amarachi Nwosu, along with a team of 200+ African creatives, have been an active force in propagating the connections between the rest of the world, and with The Ones Who Keep Walking in a most timely and majestic manner.

It is surreal to step outside our continent and see how beautiful not only our land is but also how magnificent those who walk on it are.

Watch the trailer for The Ones Who Keep Walking here and the full film here! 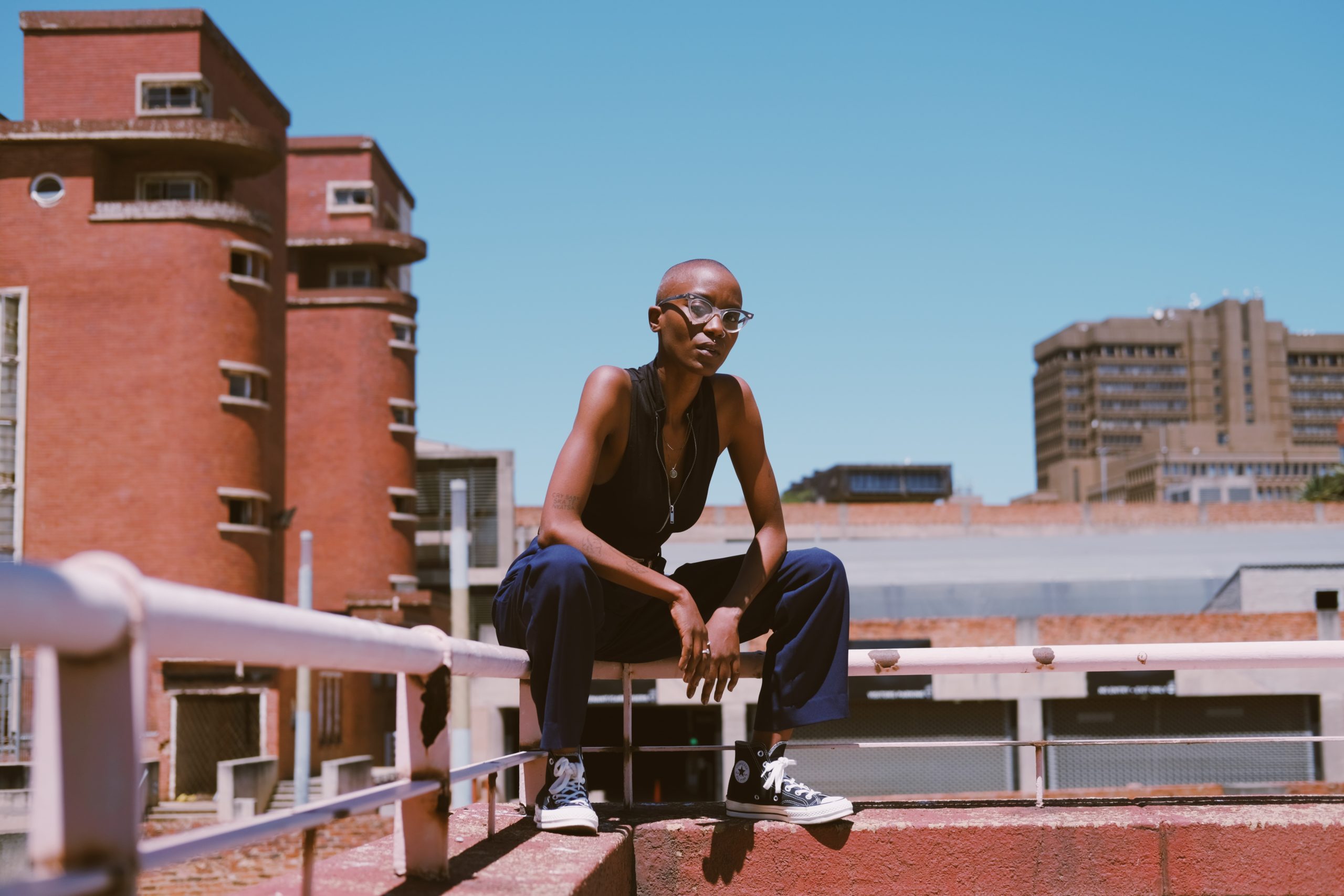 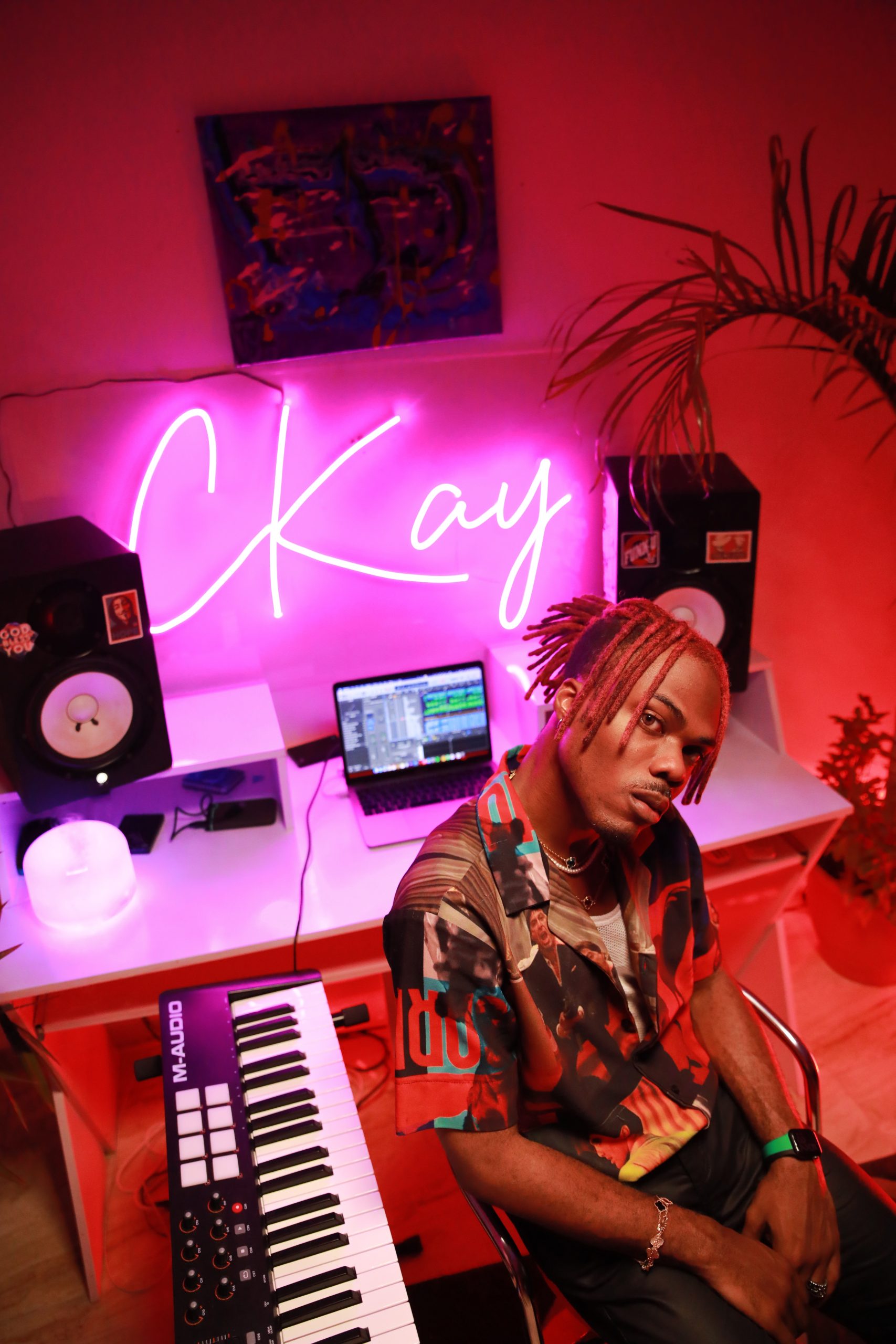 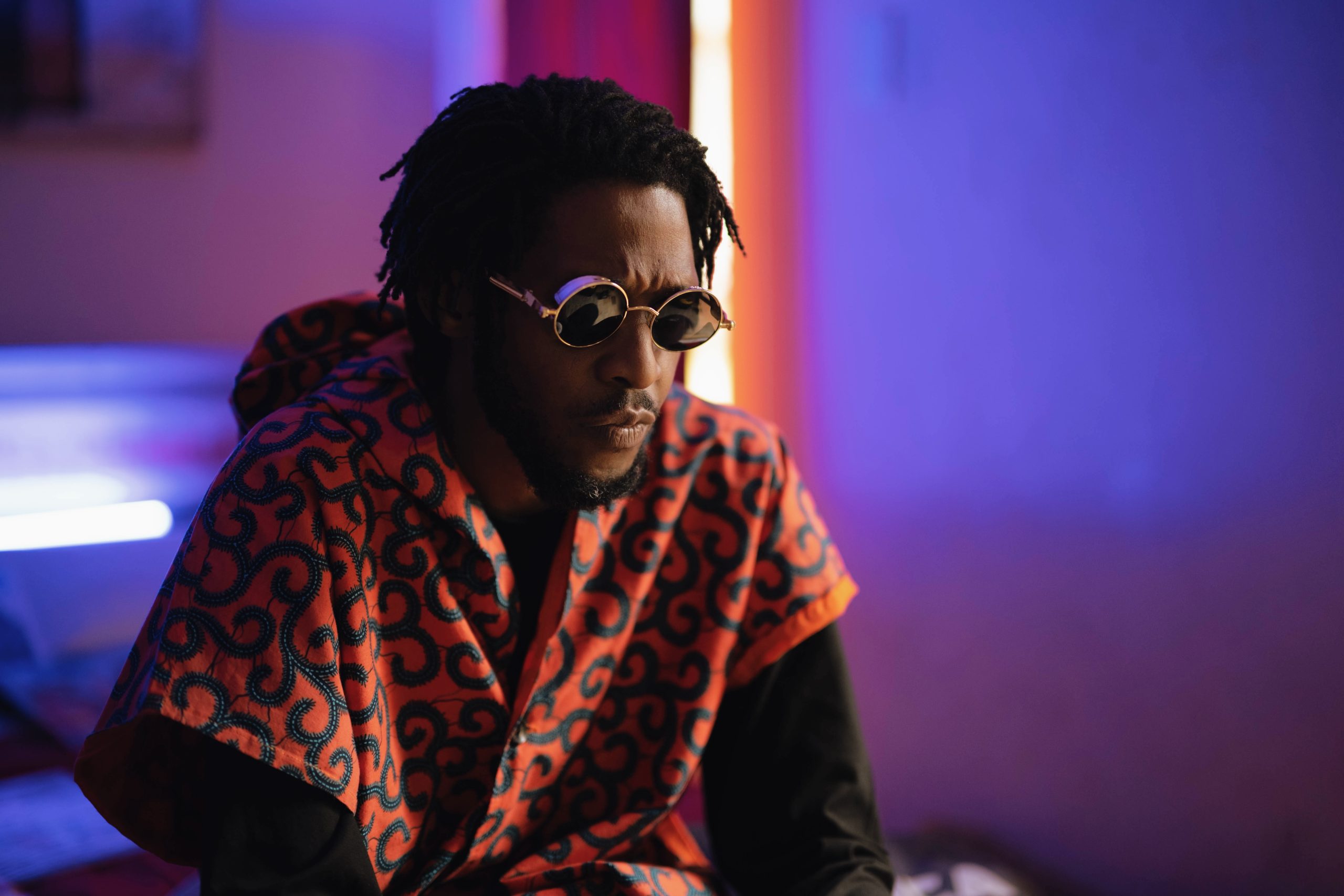