When you think about the biggest femme artists and media personalities in the world and in South Africa right now, who do you see? Who is the catalyst for visual culture, storytelling and desirability?

Described very well by Pulitzer Prize winning novelist, Alice Walker, colourism is “prejudicial or preferential treatment of same-race people based solely on their colour.” Although the language used to describe this phenomenon are as new as the next person to discover them, the act of colourism dates back to colonialism and the historical separation of people as a justification for discrimination and slavery, centuries ago. It has been suggested that regardless of race and ethnicity, femmes with lighter skin have a better chance of survival and are treated to a higher standard of humanity in the different aspects of our society. At this point, I do not wish to debate the foundations or accuracies of the existence of colourism, but rather I wish to emphasise and highlight the different ways this bias speaks to our current popular culture and conversation as femmes. 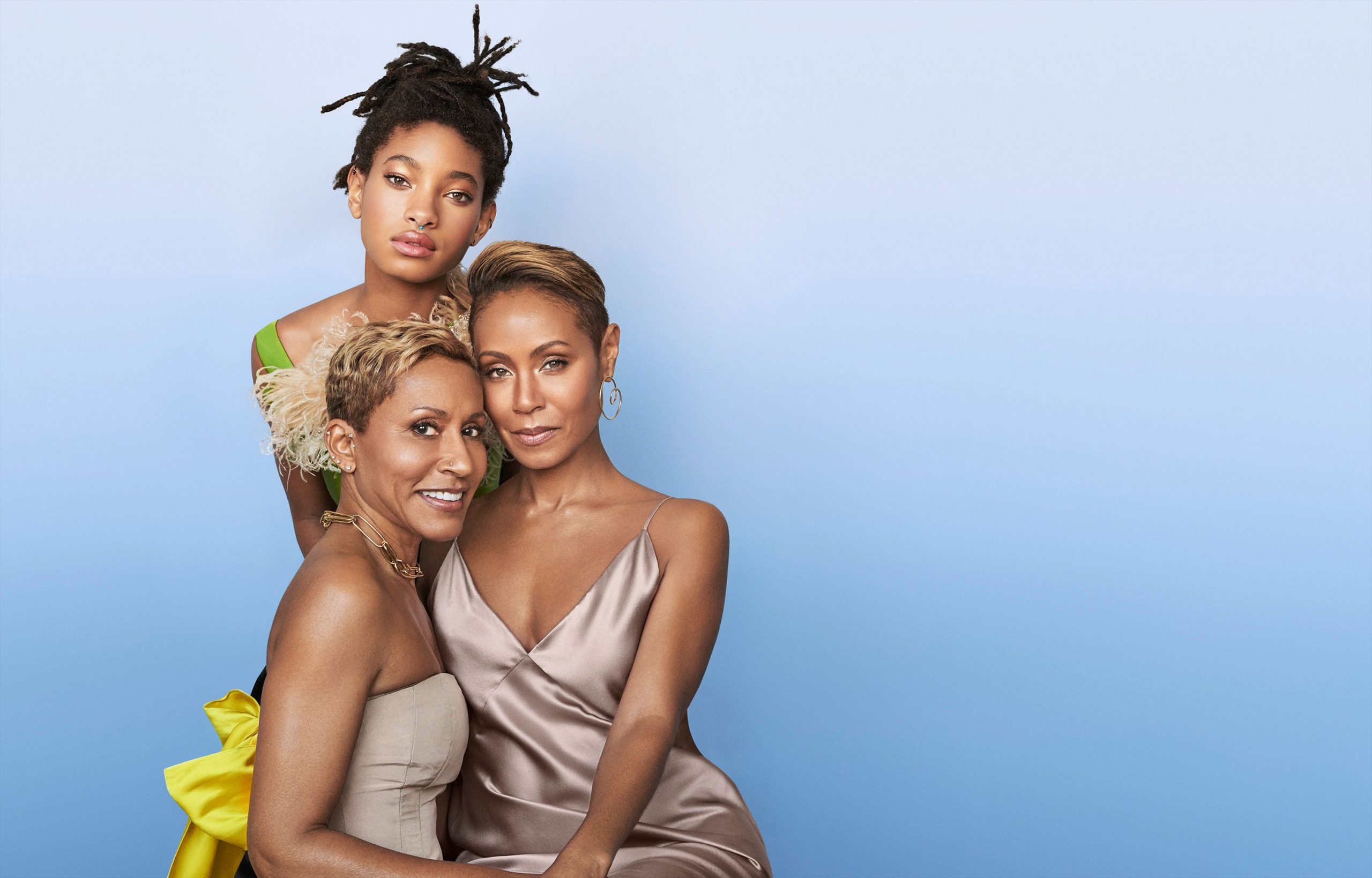 White supremacy is a direct root and cause of colourism and Black femmes who possess features such as light skin and looser hair textures are afforded more social capital and thus privilege over their darker-skinned counterparts. A common misconception amongst Black communities is that because we face the big abomination that is racism, race comes first and that permits negligence towards our own internalised bias and perpetuation of systemic oppression. There is a pattern of feigning ignorance or even an attempt at redemption when it comes to colourism and adjacent to that, featurism. As Andrea Dworkin writes in Our Blood: Prophecies and Discourses on Sexual Politics, “Many women, I think, resist feminism because it is an agony to be fully conscious of the brutal misogyny which permeates culture, society, and all personal relationships.” It is complete torture to realise and fully be conscious of the brutality that has been permitted in our world, more especially amongst and by those we regard as our community. 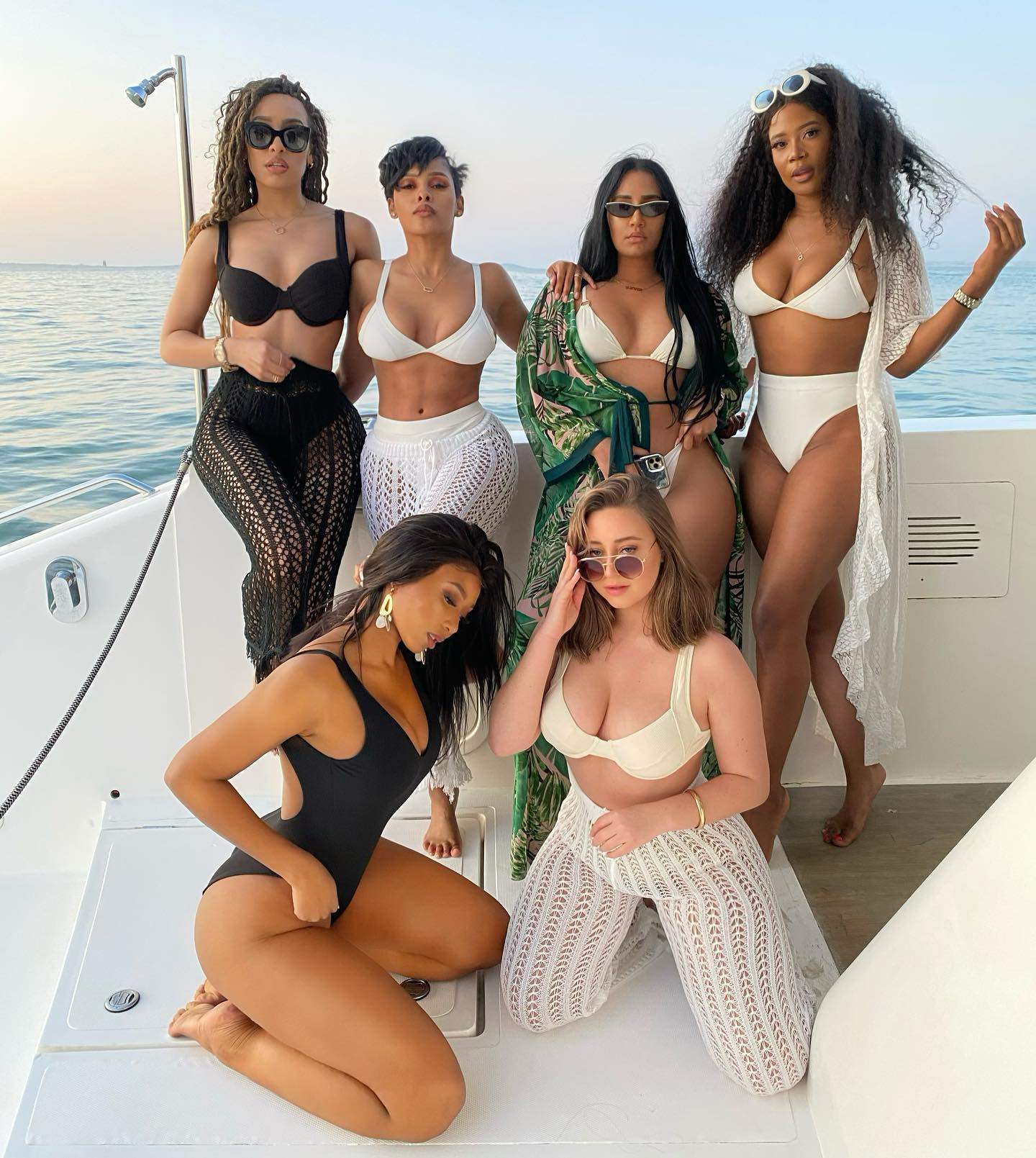 In recent debates, those who wish to stand up for dark-skinned femme artists have, as you would expect, begun to draw on individual success and effort as a way to bring attention to the disparity in the media industry. Navigating conversations around colourism, and the concept of light skin privilege is mentally exhausting. I don’t think we should focus on direct comparisons as a way to drive the point forward because making sure that each individual accounts in their own capacity only centralises the conversation around one person and won’t result in the systemic change we want to see. Whilst white privilege is generally accepted as an uncontested reality in the Black community, discussions about colourism and intra-community privilege are dismissed as being “divisive”. We all recognise the parameters of racism as an institutional issue, but somehow are unable to progress towards colourism? 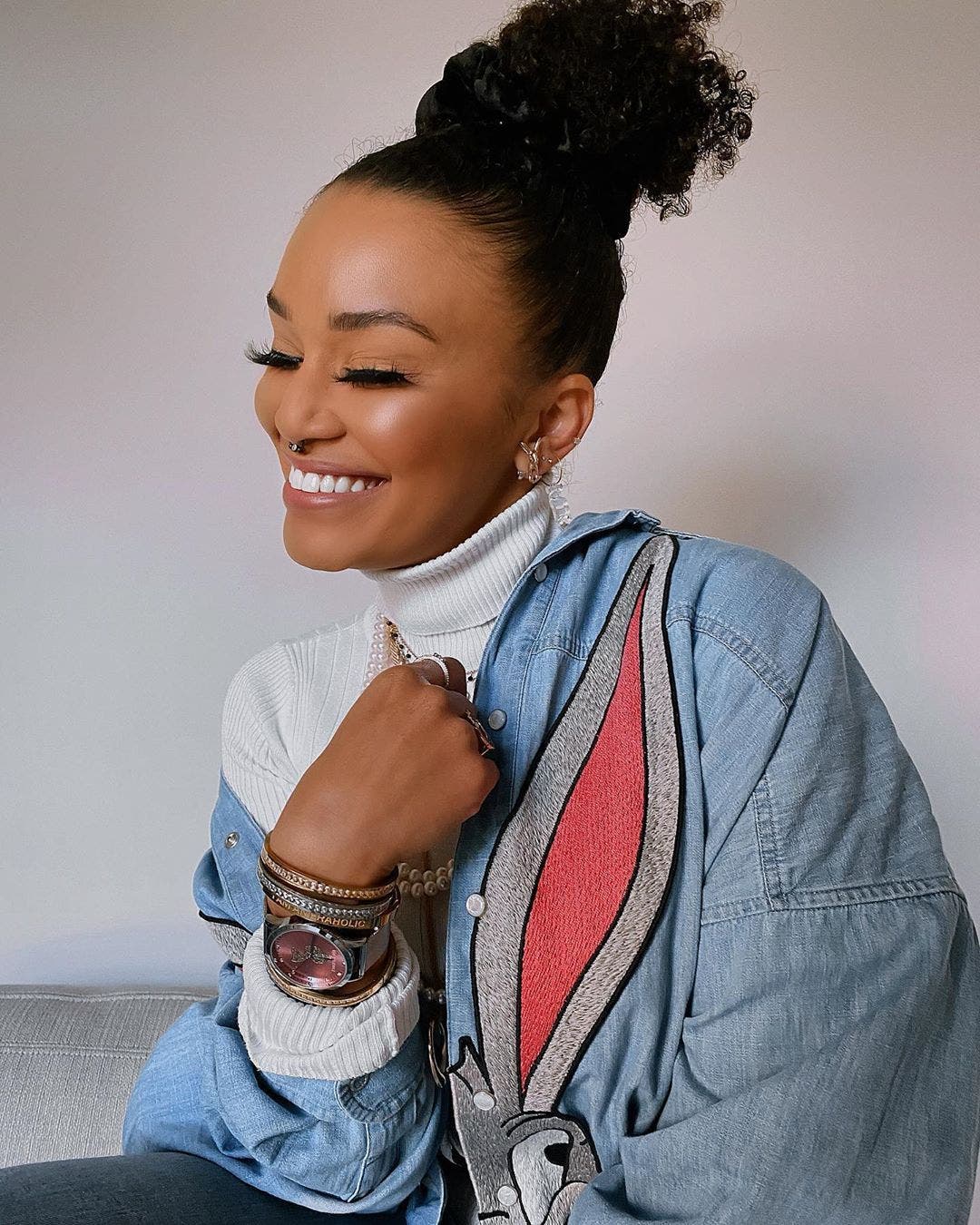 At the end of the day, the point of the argument is not to deny the fact that light-skinned femmes in the public eye can work hard and succeed but to clarify an ongoing problem in the industry – light skin grants you favour over your dark-skinned counterparts. This should not be misunderstood as implying that traditionally attractive light-skinned women are not truly talented but rather to bring to the table an awareness about how the goalposts are shifted to the disadvantage of equally gifted people who just happen to be darker skinned. For as much as you work hard and are genuinely talented, there are some parts of your identity that maximise your success just like there are some that have the opposite effect. Yes, people will make a plethora of statements and suggestions, such as directly comparing a light-skinned successful artist to a dark-skinned artist regardless of the circumstances but beneath that reach is a real problem and disaster that is unfair treatment.

However, at this particular point in time, I personally am not interested in equality – as we’ve all seemed to fail at that – I’m interested in justice and equity. Now that we acknowledge our shortfalls in the treatment of dark-skinned people, where do we go next? After we’ve used all of the buzzwords, recognised the problem, and wish to change our behaviour – what is it that we have to offer dark-skinned people going forward? What sociological form of retribution do we offer as a way to truly repent and prevent future generations from experiencing the same disparities as we have? Equal opportunity? Again? If that is the case, we truly have a long, long way to go. 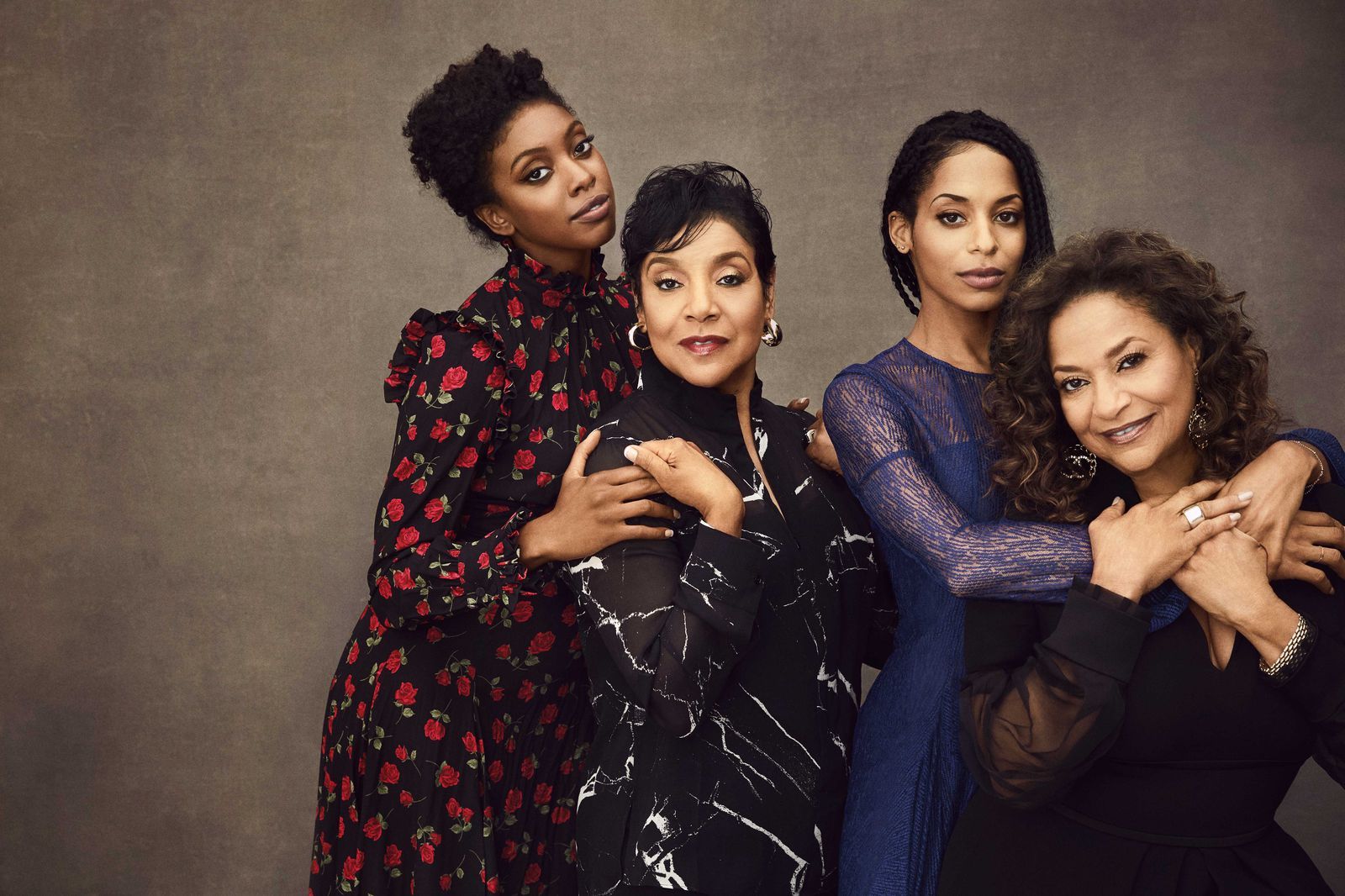