The deaths of numerous people in a mass casualty incident at Travis Scott ‘s Astroworld music festival in Houston was heartbreaking. For decades, crowd stampedes at ill-planned concerts have turned what could have been a fun night out into terrible disasters.

What typically happens with disasters like this is that too many tickets are sold, insufficient security is used, not enough medics are made available and the venue’s temperature, along with the excitement of a soaring crowd, is not considered or uncontained.

Astroworld was completely tragic and saddening but it displayed no difference to that narrative nor was it unprecedented. Nobody can predict the future, a disaster or any tragedy so I’d like to preface this by saying that there is no one act, tool or action that we know for sure could have prevented what happened at this Astroworld and what tends to happen at the Astroworld events in general.

Yes, a lot of the technical precautions that were ignored need to be made in order to minimise the intensity of medical incidents that occur at concerts. However, I think there are also adjacent social elements that this past Friday can speak to.

What I’m particularly interested in, is the thought that – regardless of the concert’s organisation – something like this happening at a Travis Scott concert was almost predictable. 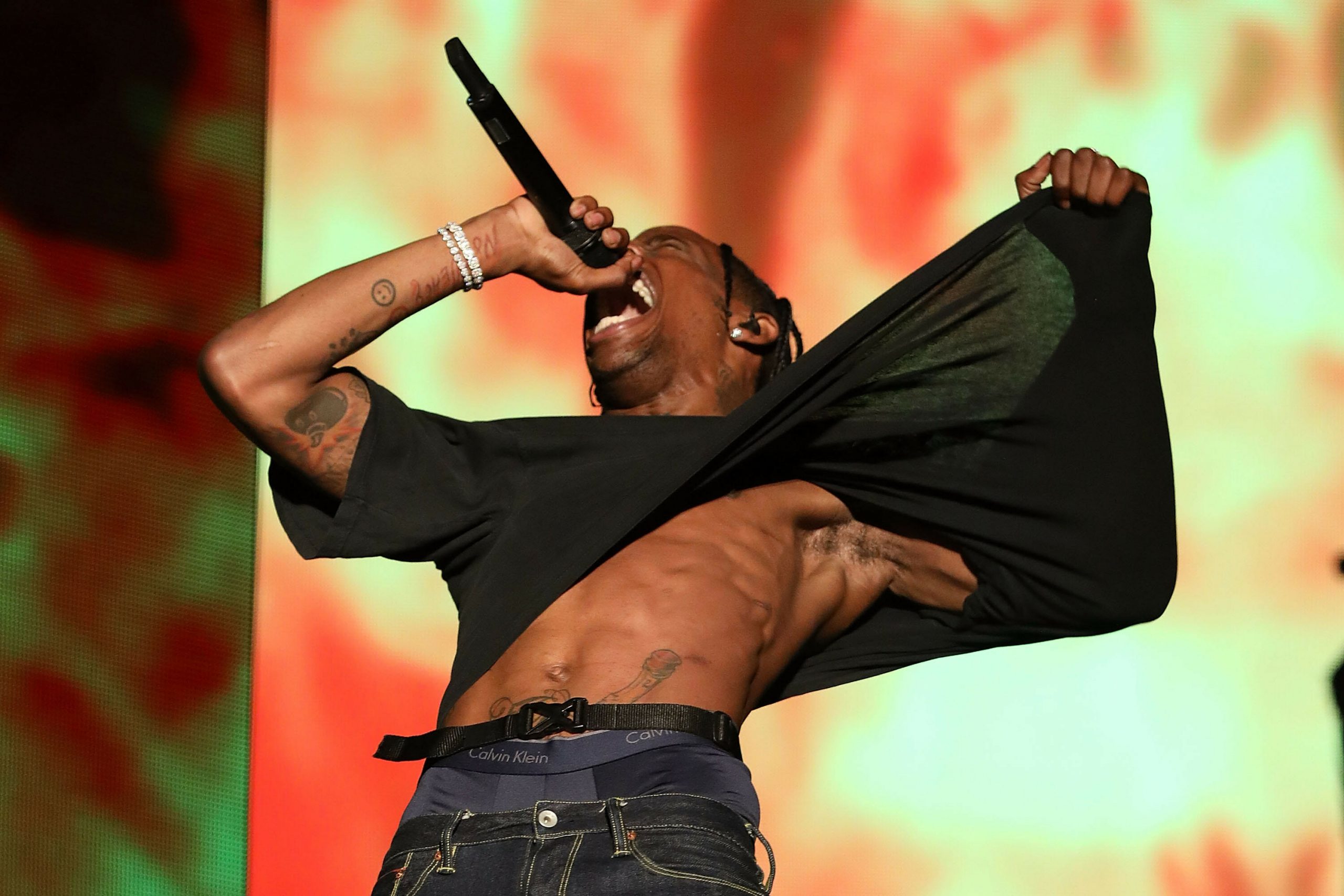 Travis Scott – the persona, the artist, the musical act – is the rager.

I believe there is a thread that can be tied to who Travis Scott is and how that general persona, existing in a real person with privilege and power can be linked to acts of violence. As we have seen before in seemingly isolated incidents initiated by Travis Scott himself, those acts of violence prove that the intersectionality of race, gender and class has the ability breed complacency in our society; the complacency in weaponising fan and supporter adoration, only to concur notions of systemic violence and acts of negligence, irresponsibility or harm.

Born Jacques Bermon Webster II, Travis Scott lived with his grandmother in South Park, Houston, from the age of one to six. His grandmother’s neighborhood, which was located in south-central Houston, was known for crime and had an impact on a young Travis. Travis and his parents then relocated to Missouri City, a middle-class community on the outskirts of southwest Houston, where his mother worked for Apple, and his father owned and operated his own company. Travis graduated from his local high school at the age of seventeen and after that, went on to study at the University of Texas. Travis dropped out of the University of Texas after his first year to focus solely on his music career. Speaking about his High School and socio-economic background, Travis is quoted by Insanul Ahmed for Complex saying:

I went to private school in elementary and middle school, but then I went to public school in high school. Man, I loved private school. It was like the freshest bitches and all my homies were rich as fuck. That showed me a whole other taste level of life. That’s when I knew, shit is way bigger than Houston, period. Which influenced me to just like tap into other things, stylistically.

To get a better sense of who Travis Scott the artist is, we can do so by recounting that he idolised Kanye West growing up. Yes, join the line when it comes to that, but as Vulture writer Frank Guan puts it, if you want to know who Travis Scott is, “Think Kanye, but if Kanye had grown up listening to Kanye.” 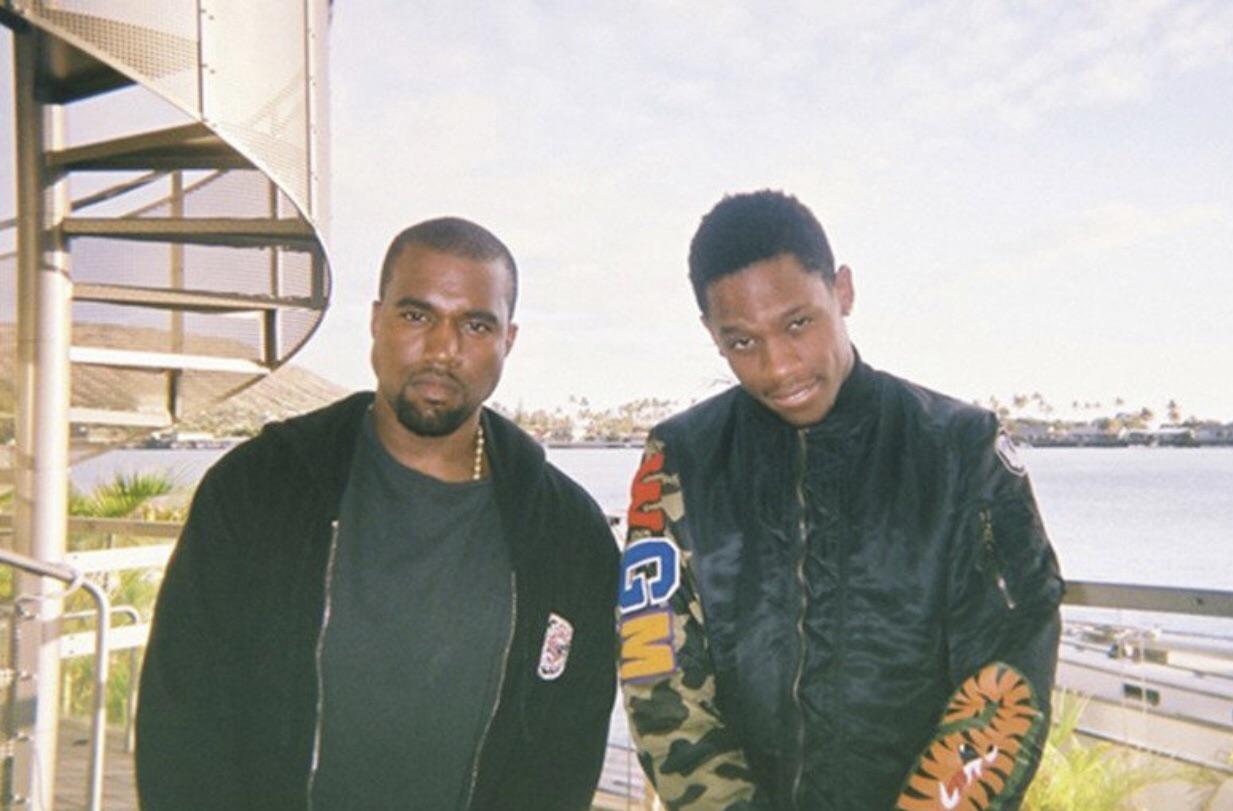 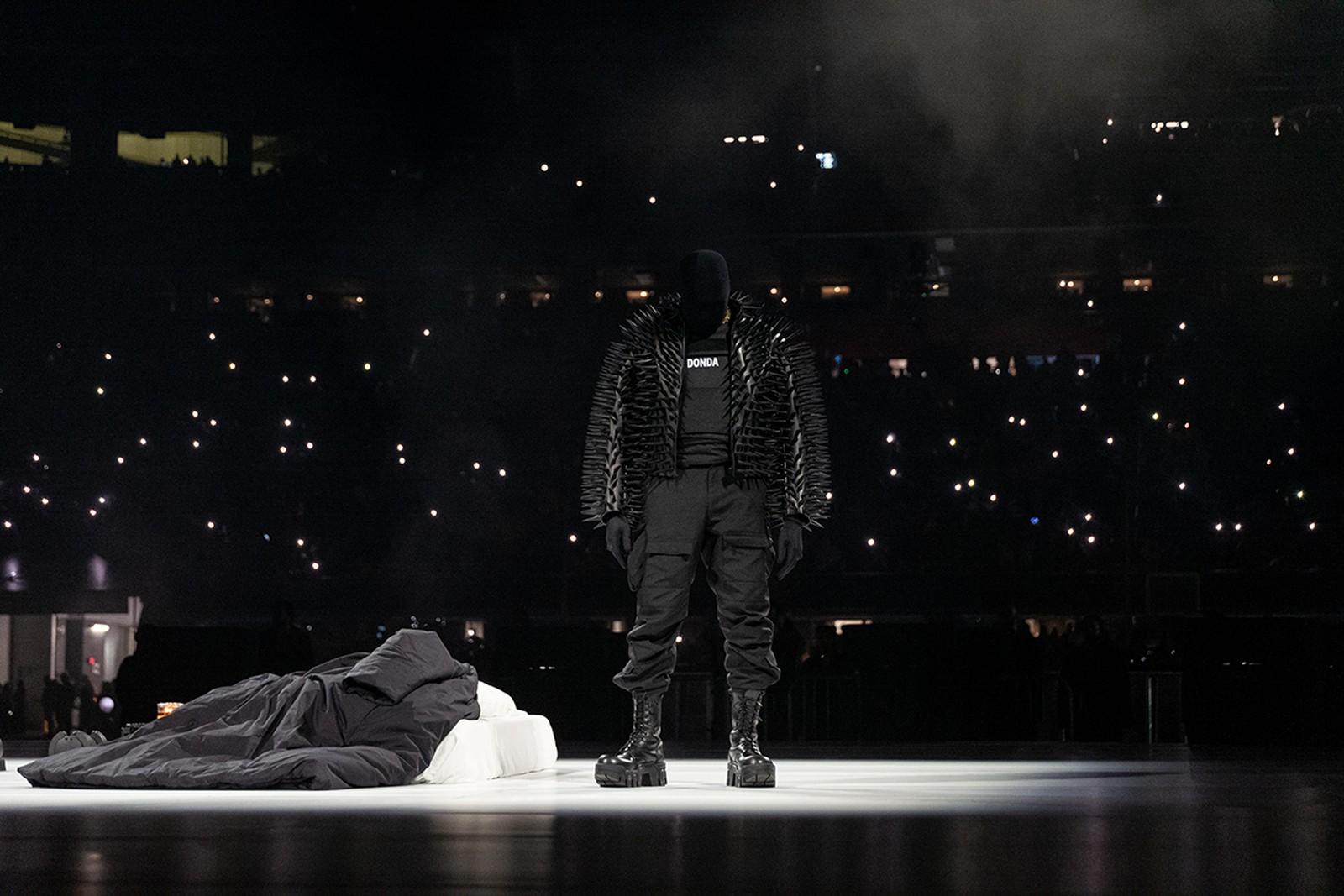 We fast forward to the better part of the last decade and Travis Scott is an international music superstar and amassed a lot of social and economic power.And just like his idol Ye, Travis Scott is now his generation’s epitome of the black masc middle – to high – class figure which he achieved by maintaining a version of toxic masculinity and condoning intangible as well as physical danger at his concerts – his arena.

As Bubblegum writer Vanessa mentioned previously, numerous incidents and occurrences have been reported in which Travis has incited aggressive behavior and violence among his fans – from instigating allusive chants such as “We want rage” at Lollapalooza festival in 2015, to calling concert goers homophobic slurs and “a bunch of queers” when they weren’t ‘hyped’ up as much as he wanted them to be.

His performance at Lollapalooza was shut down after a few minutes and he was subsequently arrested and charged with disorderly conduct by police, who accused him of urging fans to jump over security barricades. A review from Complex the same year — titled “I Tried Not to Die at Travi$ Scott and Young Thug’s Show Last Night” — dubbed the artist’s performance “a turnt-up fight for survival”. 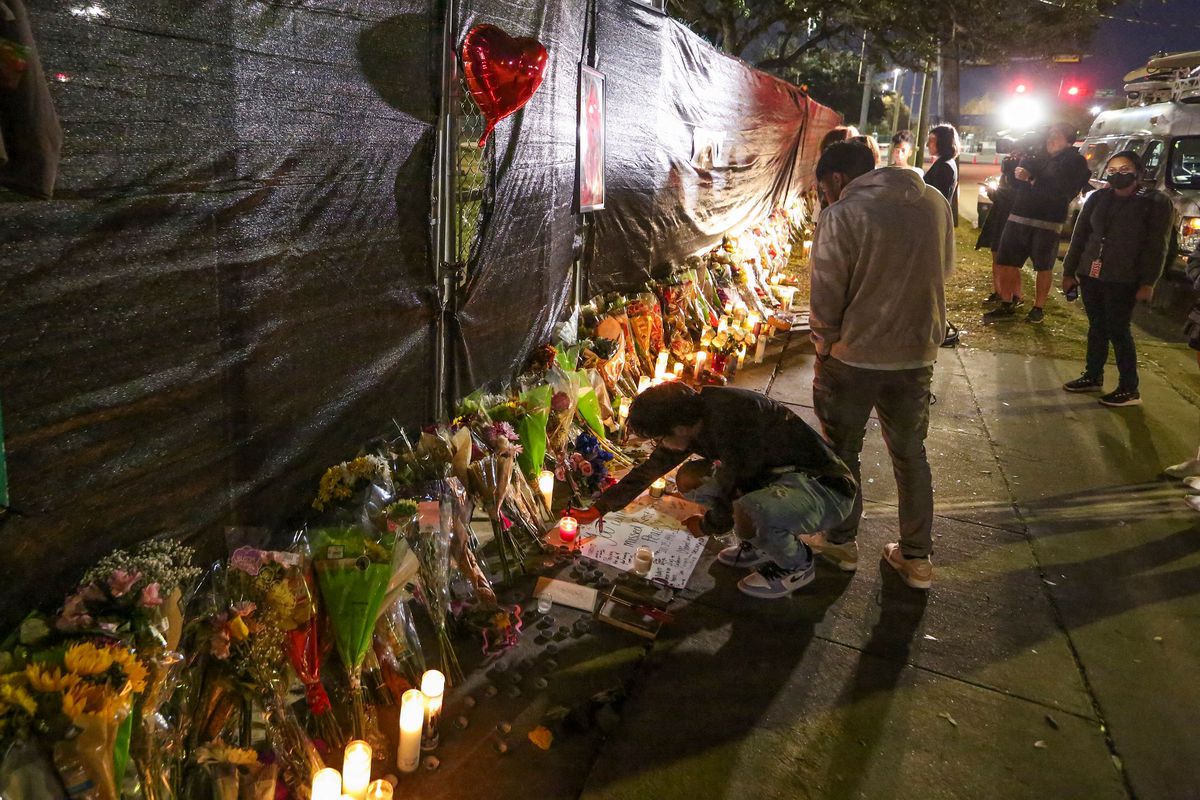 I could go on to list more publicly acknowledged similar incidents but at the end of the day, I’m beginning to notice that the general attitude that Travis Scott employs within his music and performance is a direct promotion of hyper masculinity and it has proved to be very dangerous.

He makes it a point to exaggerate the parts of himself that receive dangerous amounts of privilege and somehow uses that to encourage his fans to do very harmful things. 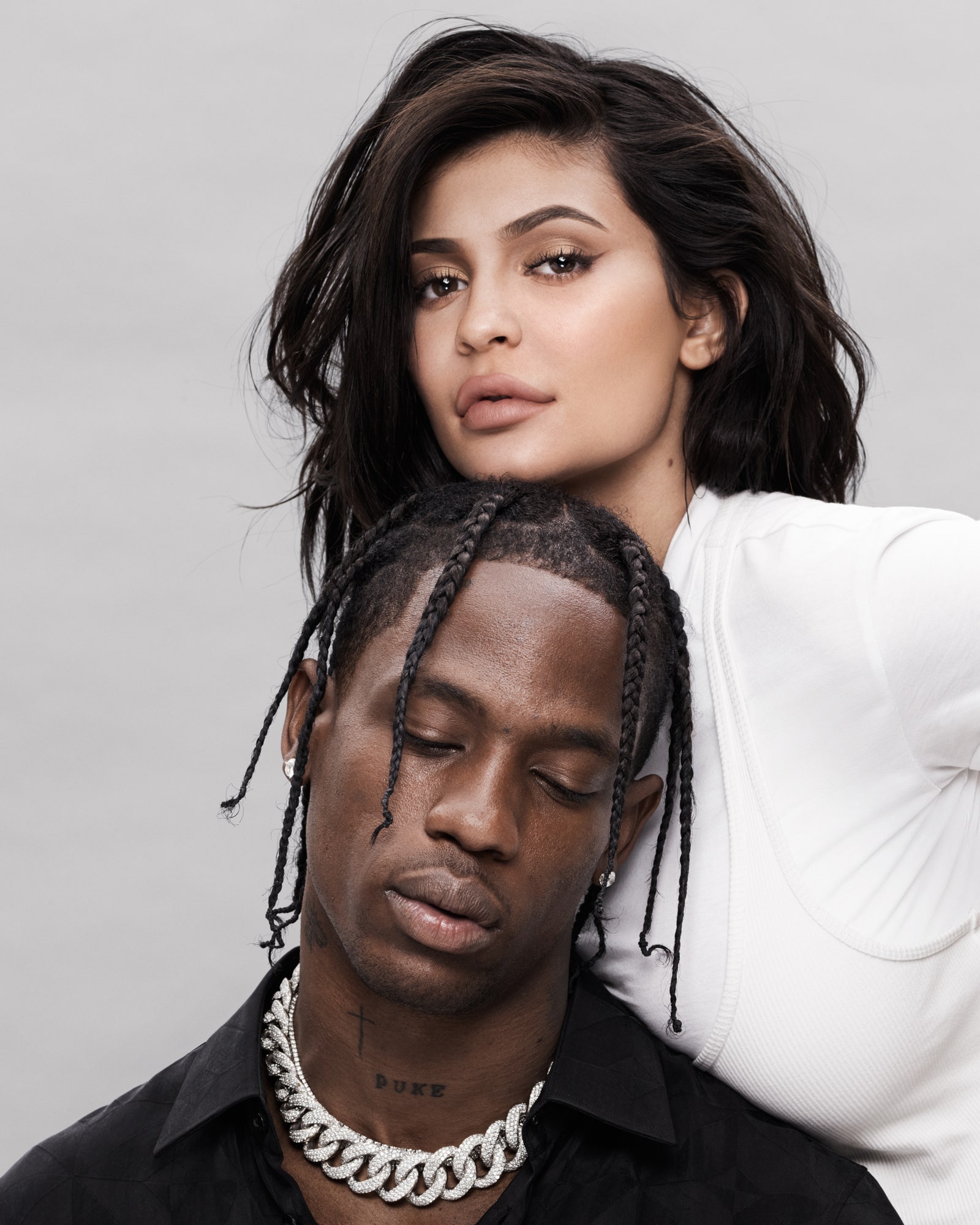 Assimilation into whiteness is a huge part of today’s black middle class masculinity.

From clinging on to the morals and values of the elite such as money, wealth, individualism to being impressed by who can show the least to no regard or others, it all of it boils down to who can attain the most admiration and power by being the closest to whatever white supremacy and capitalism have deemed the most prized possession this decade as well as who is the most wild and who can get away with wreaking the most havoc.

This moment reminds me that in the most indirect and seemingly irrelevant ways, as a Black man, the principles that uphold your spaces should never intentionally avoid or be antagonistic towards the noir, femme and proletariat. That is not how you oppose the hegemonic and hazardous prescriptions of toxic masculinity – and you need to oppose them, for your own sake. 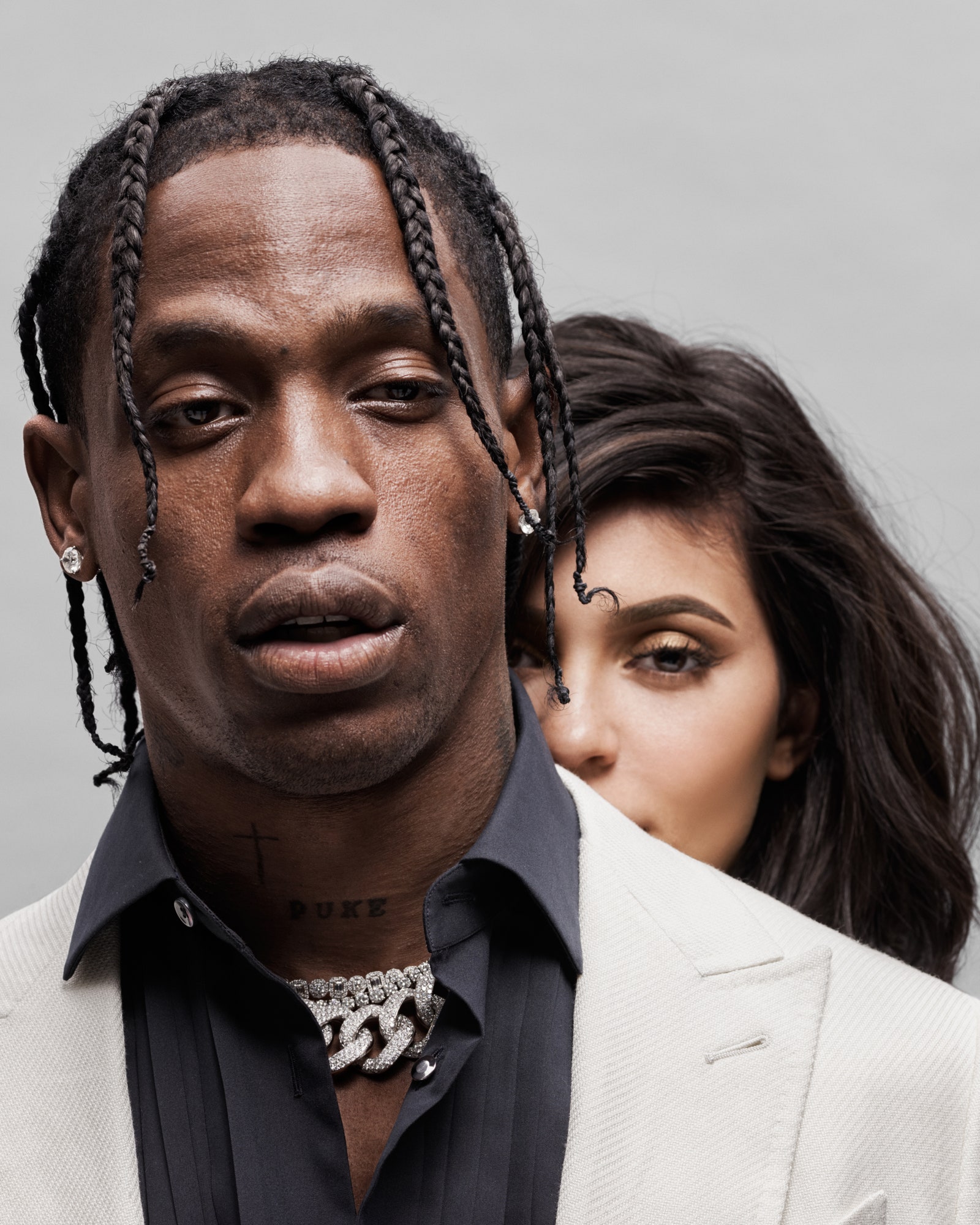