Conversations around sustainability within the fashion industry are still topics with which we are grappling. Over the last decade, ideas around sustainable fashion and green politics have seeped more and more into the mainstream.

Breaching past the gap of the avid fashion enthusiasts and the general public, the debates have become more and more rigorous, even within South Africa.

While South Africa isn’t even amongst the world’s major producers of waste within the fashion industry, the industry at large is still the second biggest pollutant in South Africa, and people have been applying pressure on major retailers such as Cotton On, Mr Price and H&M to adopt more environmentally conscious and just means of production. 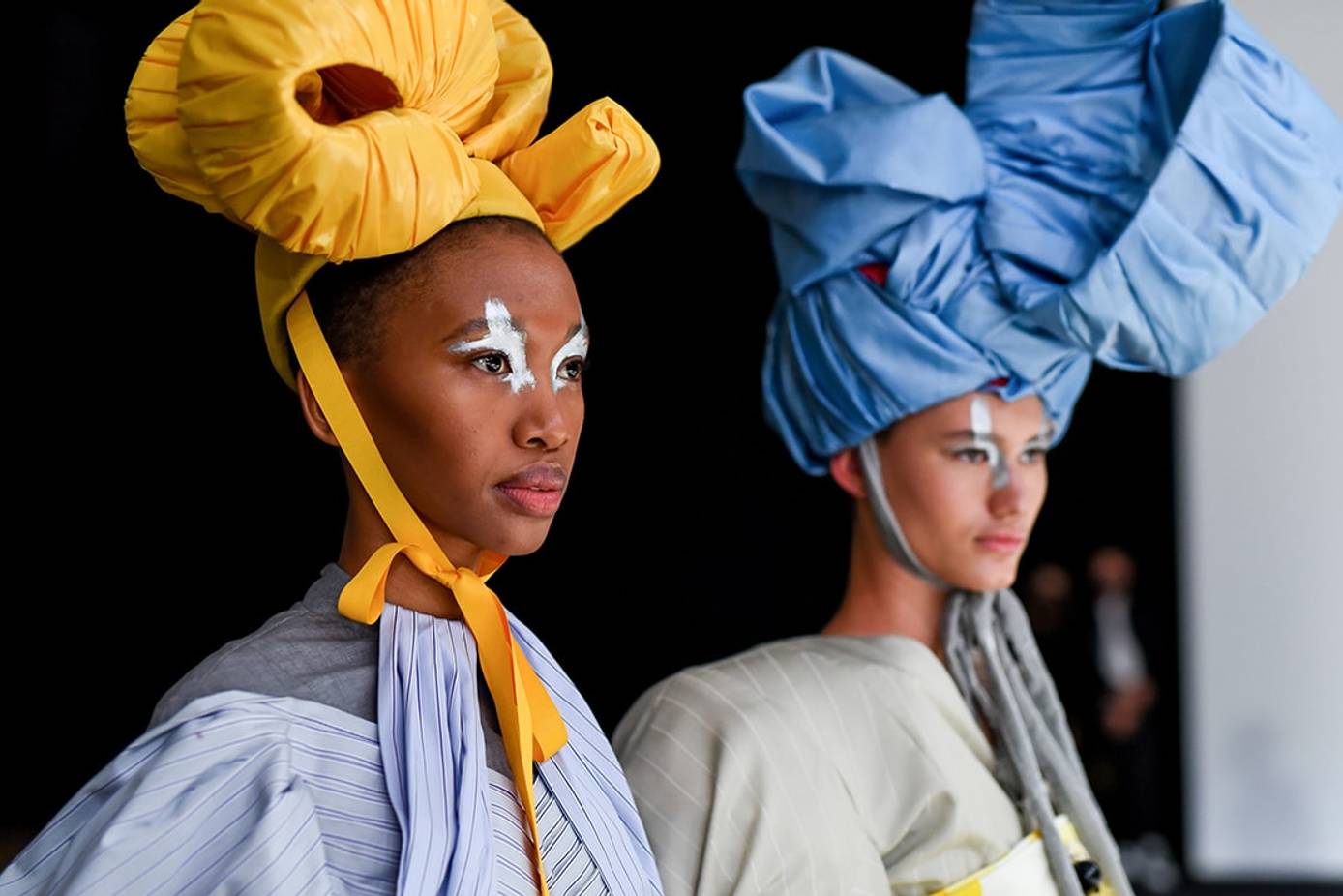 The bad news however, is that this has created a whole new set of problems, in the form of the smokes and mirrors that is Green Washing. Green Washing is when big companies use deceptive PR tactics and language to seem as though they are “doing the work” of implementing eco-friendly sustainable fashion practices.

The good news is that, despite this —  there has still been positive changes made within the industry. It’s important to take a step back and look at how things are progressing. In our world’s state of climate crisis, it’s becoming increasingly harder to remain optimistic and — to not loose sight of the progress, big or small. But it is this acknowledgement of the good that exists and is being done, that keeps the kindle burning.

In 2022, there’s been quite a few milestones in terms of these goals for the fashion industry, here are some of them to keep our fires of hope alight. The Africa Textiles Talk is proof that conversation is gaining traction

From June 23rd  – 24th, the first of its kind Africa Textile Talks were hosted.

Taking form as a hybrid event — online and in person, in Mauritius and South Africa — it drew in speakers and discussants from every aspect of the fashion industry. This included people who presented the most polished of images to the general public, such as stylists, all the way to the people involved in the most behind the scenes aspects of the garment creation, like textile designers.

The talks — which are available for free on YouTube — were aimed at talking  “about farming regeneratively, about botanical dyeing, traditional crafts, fashion designing with natural fibres and so much more.”

The goal is towards understanding — from the ground — how sustainable fashion practices can become the industry standard across Southern Africa. In these spaces, the potential of a fashion industry that lives in harmonious entanglement with nature is envisioned and strategised towards. Our biggest stakeholders are responding

In attendance of the Africa Textiles Talk was Natasja Ambrosio, the head of sustainable value chain for cotton at the Mr Price Group. While speaking during the discussion panel, she gave insight into how the Mr Price Group has been, and is continuously, looking further into how they can produce more farm-to-fashion outputs on their racks.

This would have economic benefits in that it would support the dwindling cotton spinning farming industry of South Africa. Environmentally, this reduces the carbon emissions that occur as a result of the shipping from China to South Africa.

Following the industry altering production break that was the pandemic, many large local retailers — including Woolworths and The Foschini Group — have committed to sourcing at least 65% of their attire locally. 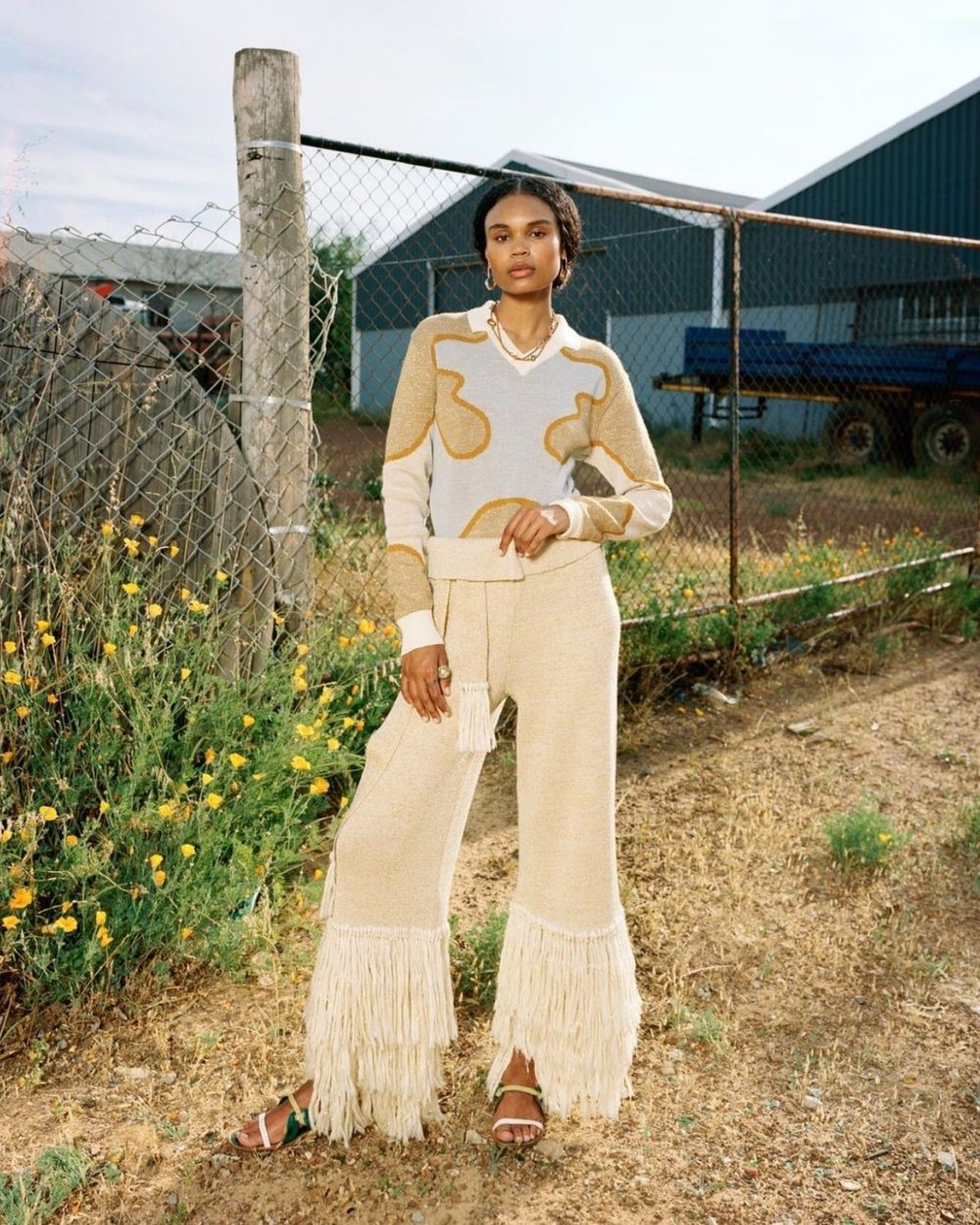 SAFW is setting the standard for sustainability

As discussed earlier this year, South African Fashion Week is putting its best foot forward to become a model of sustainability for the rest of the fashion industry to follow.

Copenhagen Fashion Week became a green trendsetter in 2020, when it announced a 3 year plan to make their Fashion Week the most sustainable of them all by banning the use of single use plastic products (down to the water bottles) entirely from the event, and forcing all exhibiting brands to adopt a 17 minimum policy standards to combat eco-destruction.

We could argue that South African Fashion Week rivalled Copenhagen’s this year, with the theme of the show having been Sustainable Way Forward. 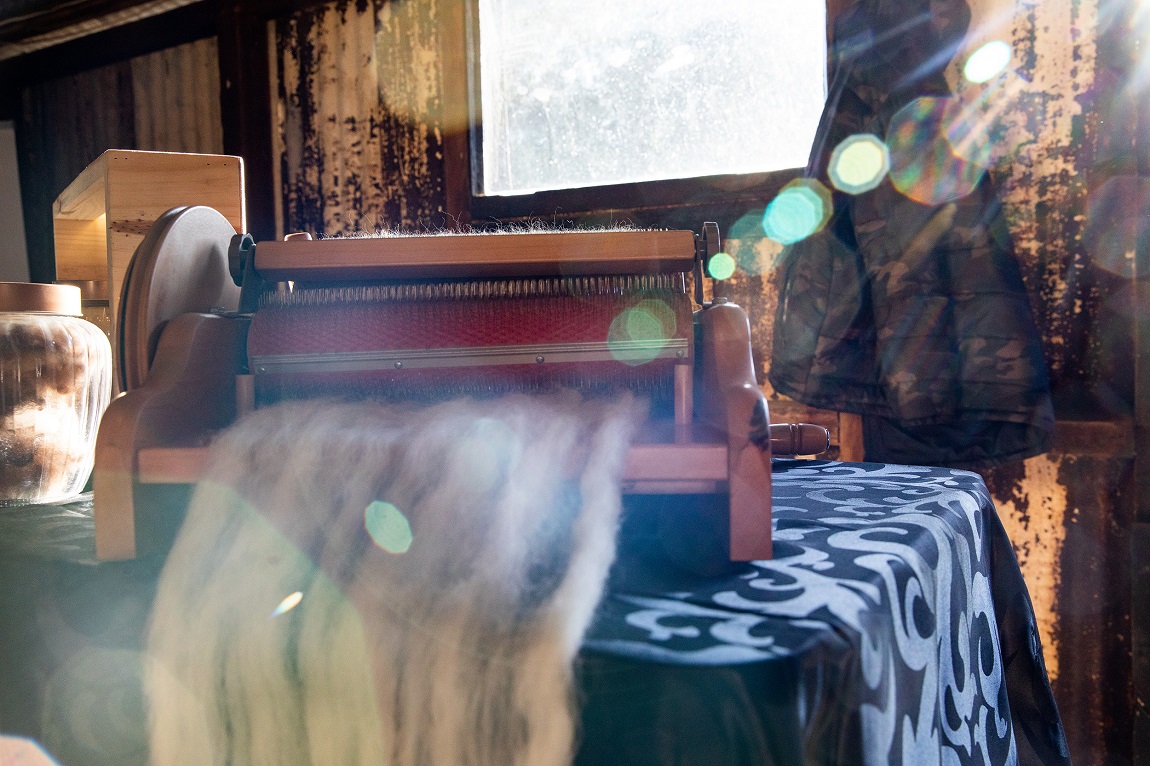 To recall the sentiment of Miranda Priestly in the now iconic cerulean blue monologue: the fashion industry is complexly networked. No garment or action exists in distant isolations.

The more avant-garde maximalist productions of MeKay Designs that walk the SAFW runway might not be exactly what we see on our friends and neighbours, but in a slow-but-sure-trickle-down-effect, the runway impacts the attire we find in retail stores.

But beyond a complex stream from runway to closet, the fashion industry’s impact is felt in every puddle of water and wilted tree on this earth. This giant machine against the living entity that is the Earth, can be an overwhelming clash on the best of days. However, the above mentioned occurrences — and so many other small victories in the form of hand-me-downs and a growing thrift culture — are wins for fans of the planet and fashion alike. 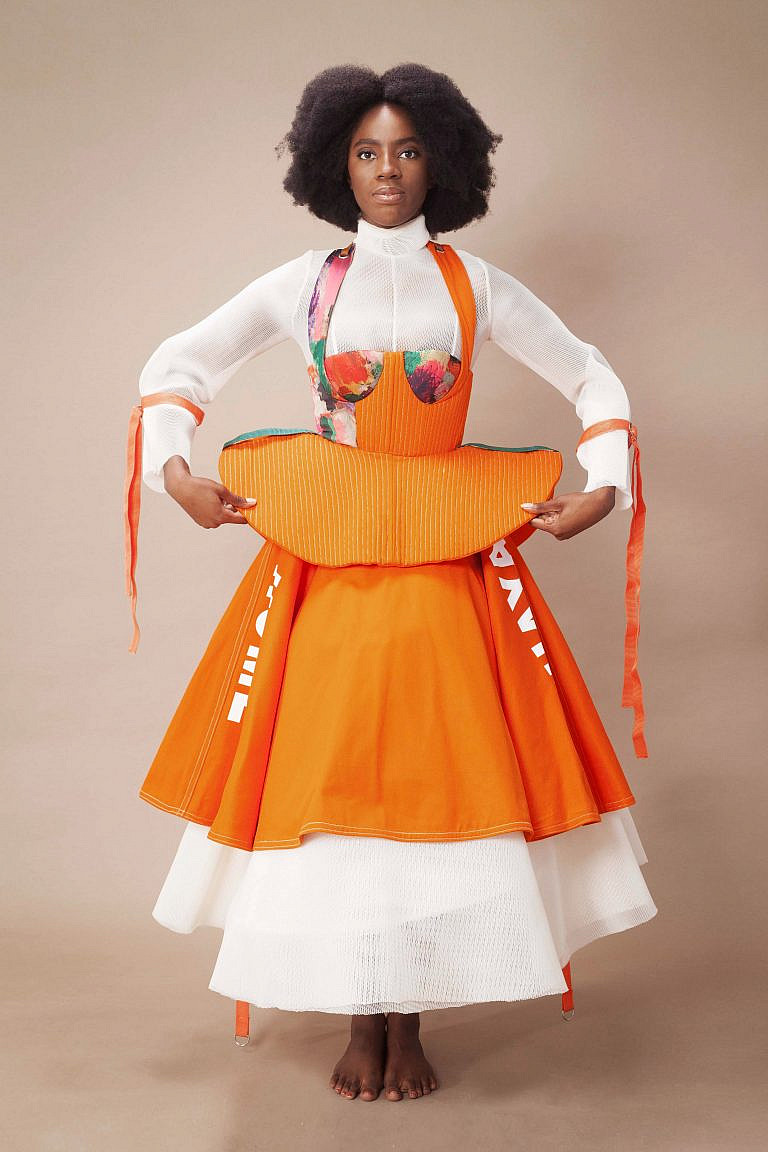 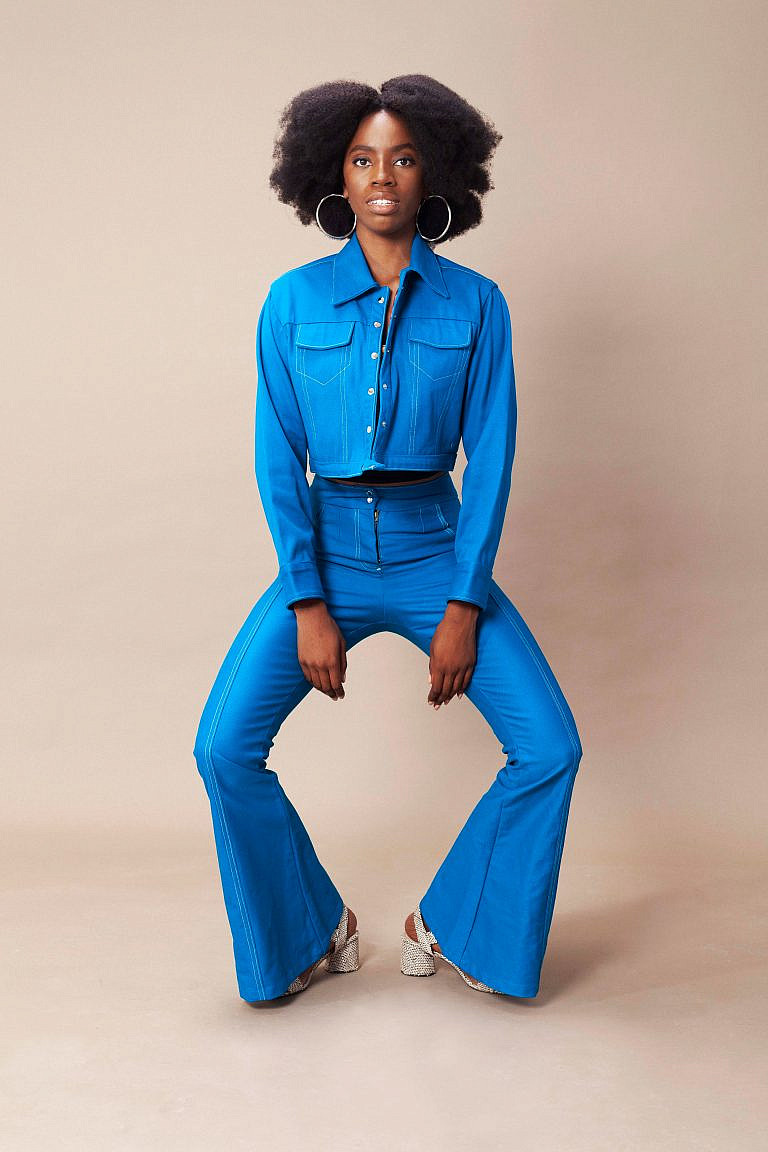 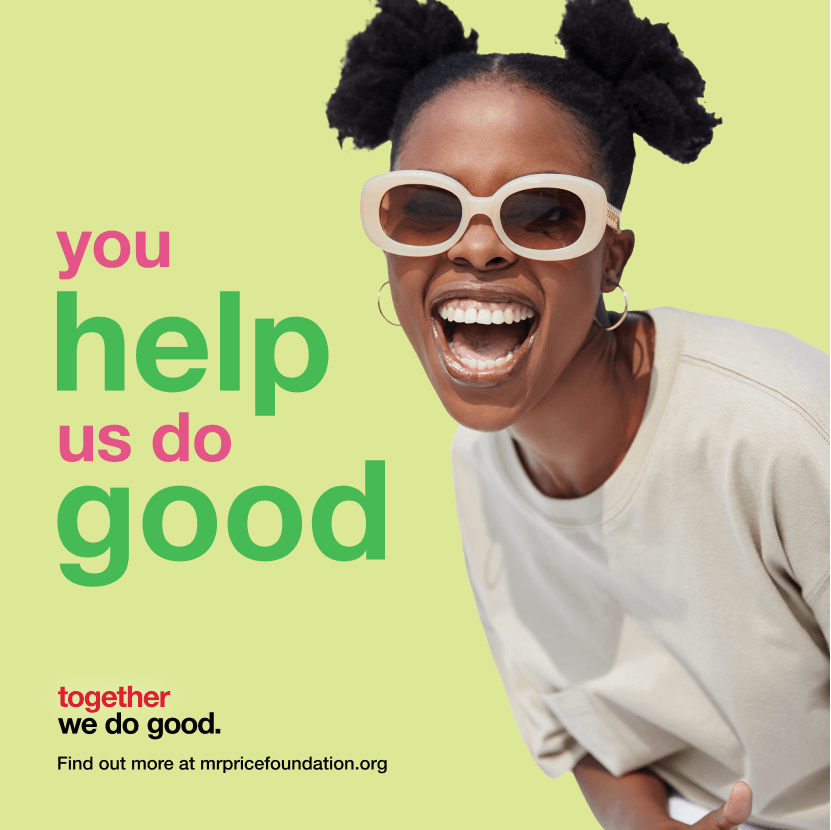