Reimagining the next generation of ZX through a unique lens, adidas Originals have gone further down the rabbit hole of all things oddly satisfying in collaboration with a selection of culturally iconic South African creators. Encapsulated in these creators is the ZX 2K spirit of creative rebellion and grooving to the beat of one’s own drum — no matter how wacky and offbeat the tune. 4 the Khaltsha rapper Dee Koala, DJ Lag; Clermont pioneer who propelled the quintessentially Durban Gqom sound beyond the confines of the coastal city, award-winning singer Shekinah and The Big Hash, one of South Africa’s young formidable hip hop stars who raps from the heart and drips with a playful charisma both on and off the mic. Like the shoe itself, each of the collaborator creators are defined by a spirit of individuality distinctly their own — possessing a sense of authenticity and ingenuity that is not of the wash, rinse and repeat mould. Coming into contact with them and their trailblazing work is just akin to feeling the Zxience jam packed into the kicks. Crystallised in the design and history of the shoe—and in the dynamic energies and imaginations of the campaign collaborators—is the undeniable fact that adidas’ ZX 2K BOOST is far more than simply just a shoe, an aesthetic or set of technologies. It is a spirit, an attitude, a way of moving through the world; a world within itself. But more than anything—it is an oddly satisfying feeling that simply can’t be matched. The campaign called upon other cultural and creative heavyweights—invited to breath their own dynamic edge into the vision. From style maven Bee Diamondhead, photographer extraordinaire Tatenda Chidora and Picasso of brush, make-up pigement, Orli Meiri and our very own Bubblegum Club. 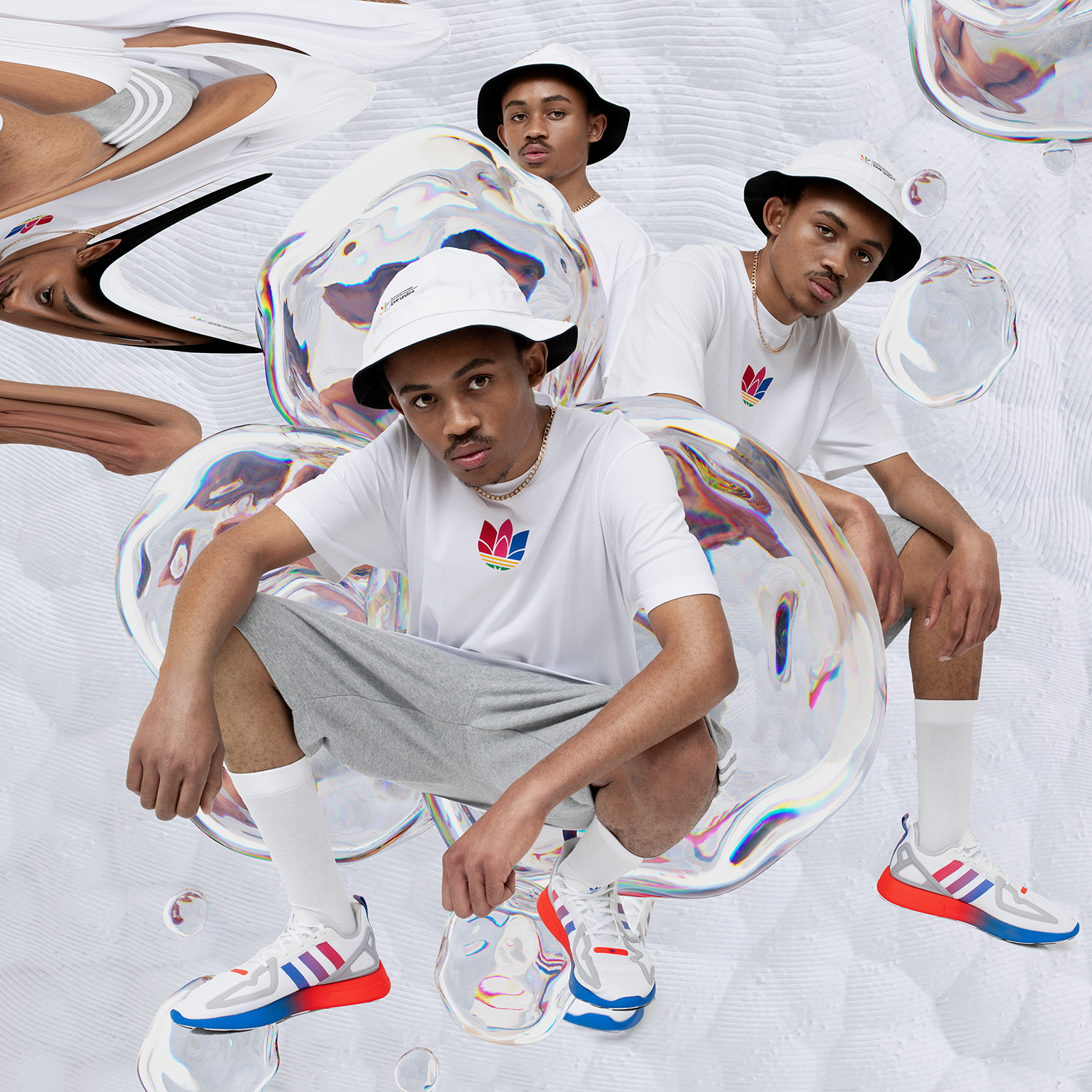 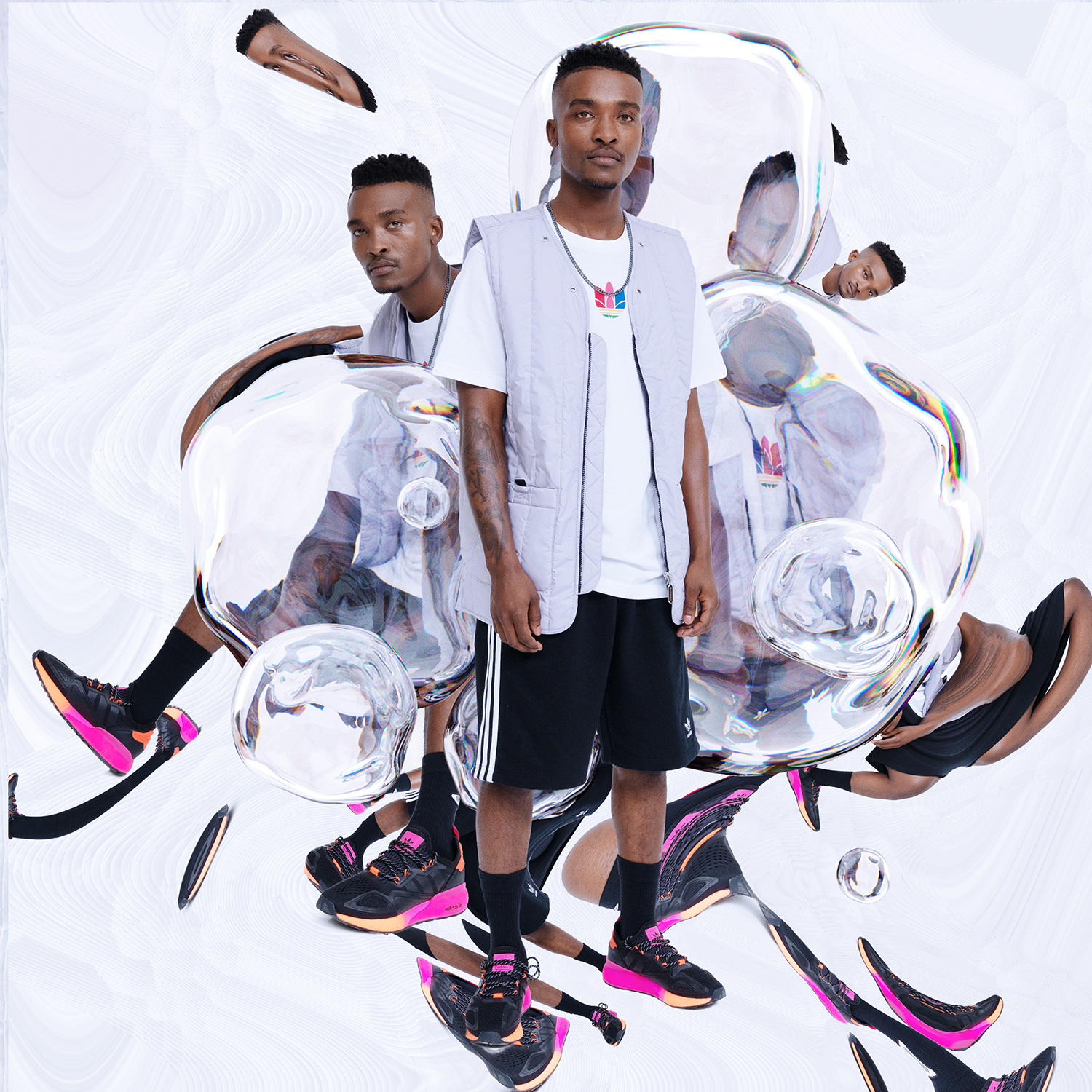 The brand’s ZX series has been at the cutting edge of the running shoe design—standing proud as adidas’ proving ground for new sneaker technology. The campaign follows in adidas’ tradition of forward-looking innovation and walks us confidently into the future with the launch of their new ZX 2K BOOST colourways. Innovated for the ultimate squish and an oddly satisfying experience like no other, for a generation that finds joy in the offbeat, absurd and viscerally strange. In celebrating the uniquely satisfying qualities of the ZX 2K silhouettes and by bringing out the distinctive feeling of its tech, the new colourways flip but do not reverse the sneaker’s rich history of innovation. The new ZX 2K colourways celebrate the surreal with wraparound gradients and splashes of colour. First, the women’s exclusive model features a white mesh upper with contrasting black stripes, blue hits, shock pink accents and an all-white Adiprene X outsole. The men’s pair features a white mesh upper with contrasting shock pink stripes and a gradient outsole which transitions from shock pink at the toe to blue at the heel. The dynamic synthesis of imagination and creativity between adidas and its creator family truly manifested a campaign of its own kind, for a shoe of its own world. 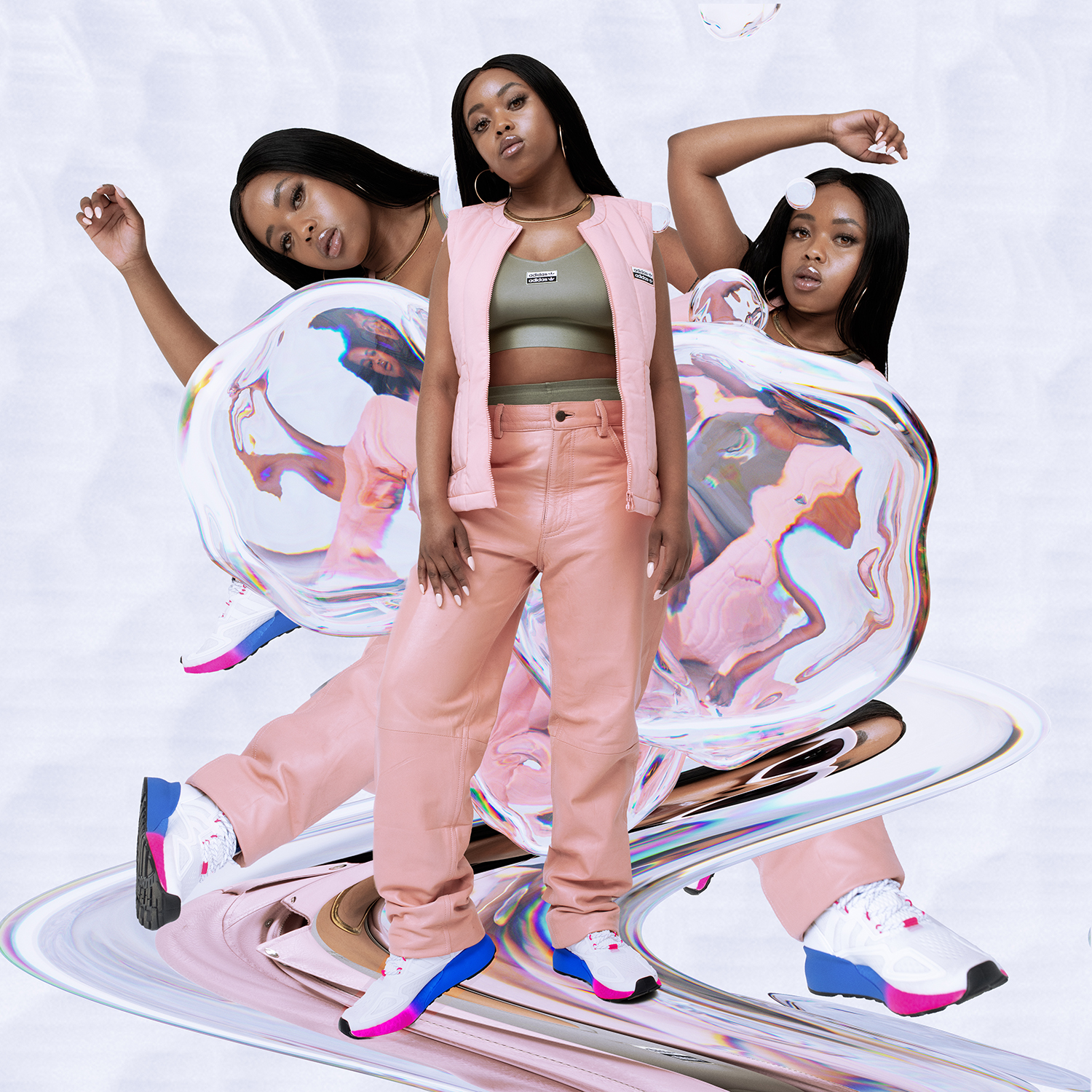 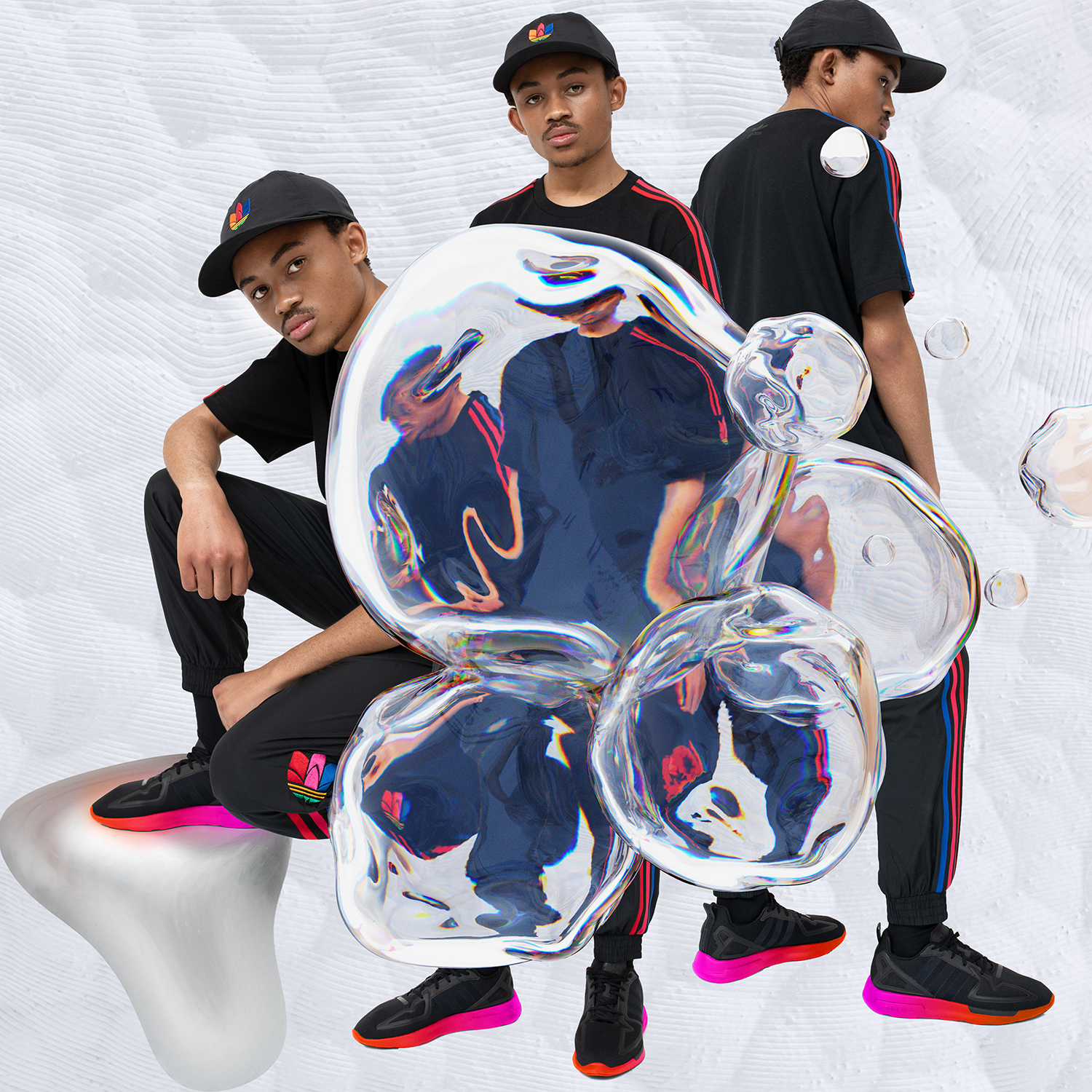 4 the Khaltsha is Exactly what the Title Implies