“Do Not Go Gentle Into That Good Night” is my mother’s favourite English poem. She would often recite it in the evenings, on a desk, table, couch or bed when marking the school papers of a high school grade I could never definitively pinpoint.

I remember hearing her make exclaimed and overjoyed noises, almost intrigued sentiments and exclamations right after shouting the title into the room, “Oh! Do not go gentle into that good night ntan’am!” 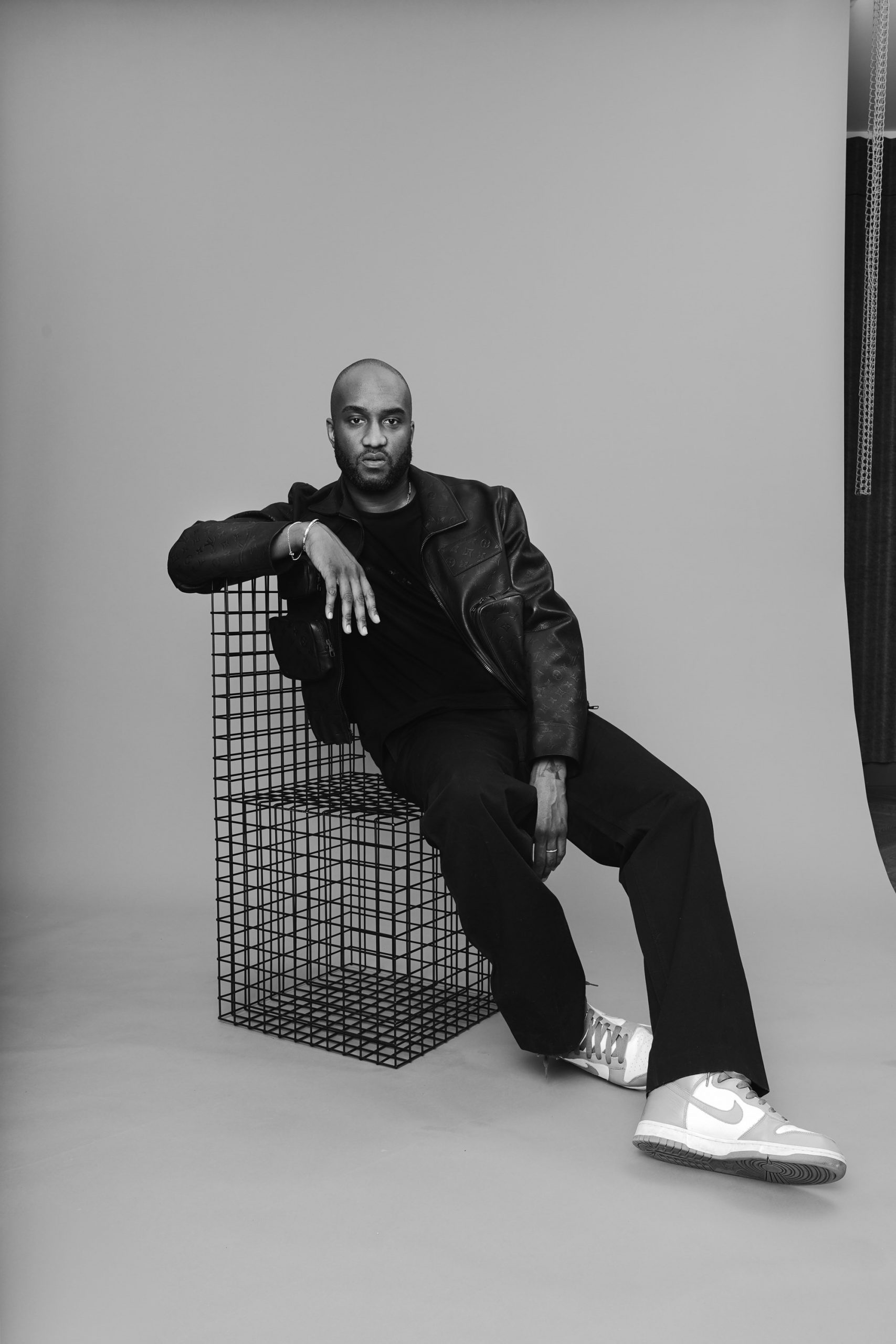 I never really understood her fascination with the poem, I knew she revisited it often because she taught it in her English classes but my mind was never drawn to it as much as I could see that hers was.

However, in this early decade of the 2020s, I find myself often repeating that title over and over again in my head everytime I hear that a mother, father, sister, brother or friend has passed away and left us with the rage, defeat and feelings that at most, only poems can bring justice.

After a two-year fight with cardiac angiosarcoma — a rare cancerous illness — the formidable artistic director of Louis Vuitton menswear and the founder of the label Off-White, Virgil Abloh, passed away this past Sunday in Chicago, at the age of 41 years old.

Virgil Abloh was born on the 30th September 1980, in Rockford, Illinois, to Ghanaian immigrants Nee and Eunice Abloh. Like most Black students of his generation, he grew up immersed and fascinated by street and hip-hop culture.

Virgil did not technically study fashion — he studied civil engineering at the University of Wisconsin-Madison and obtained a master’s degree in architecture at the Illinois Institute of Technology. However, due to his mother’s occupation as a seamstress, Virgil learned the basics of the profession from her; thus beginning his journey into the art of clothing design and fashion. 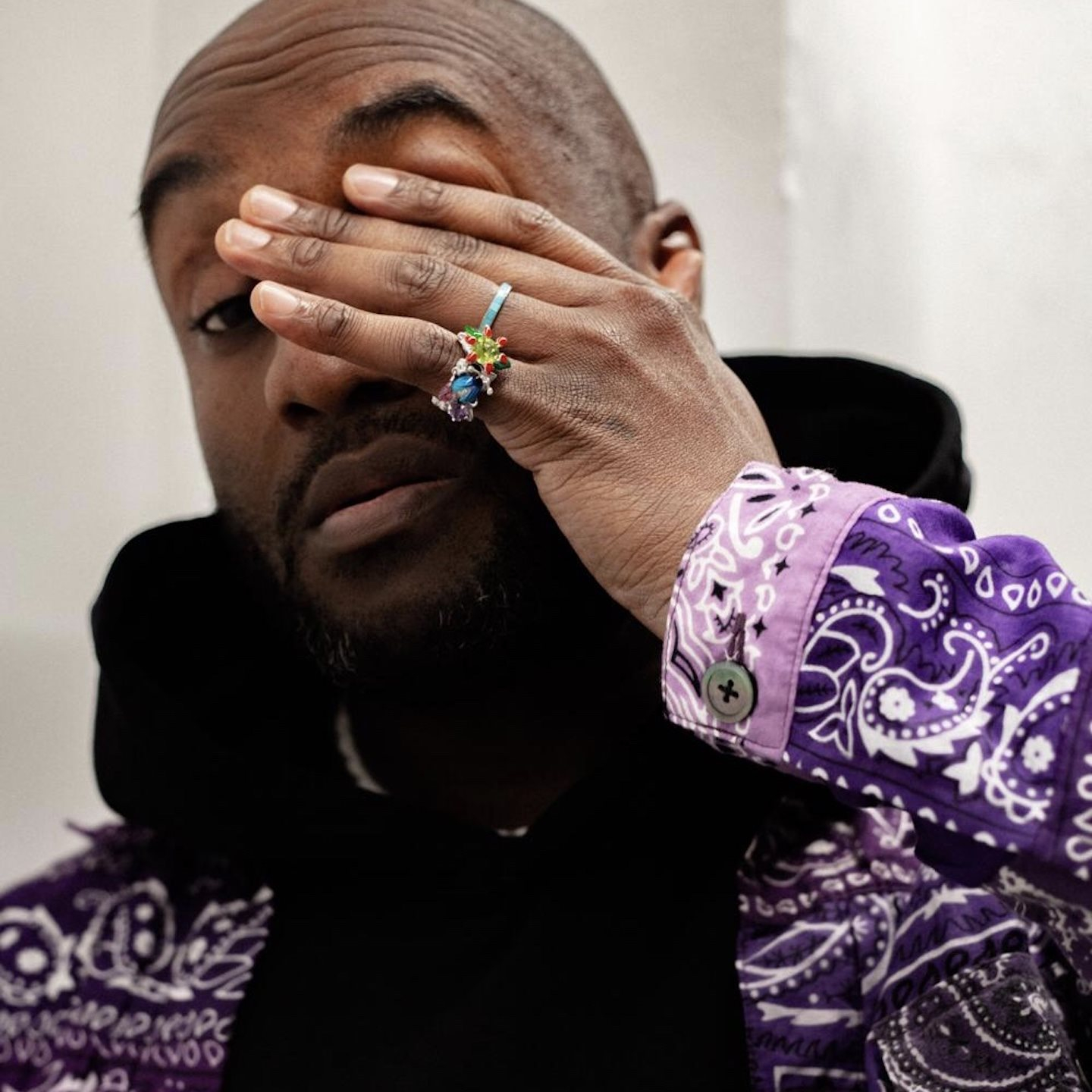 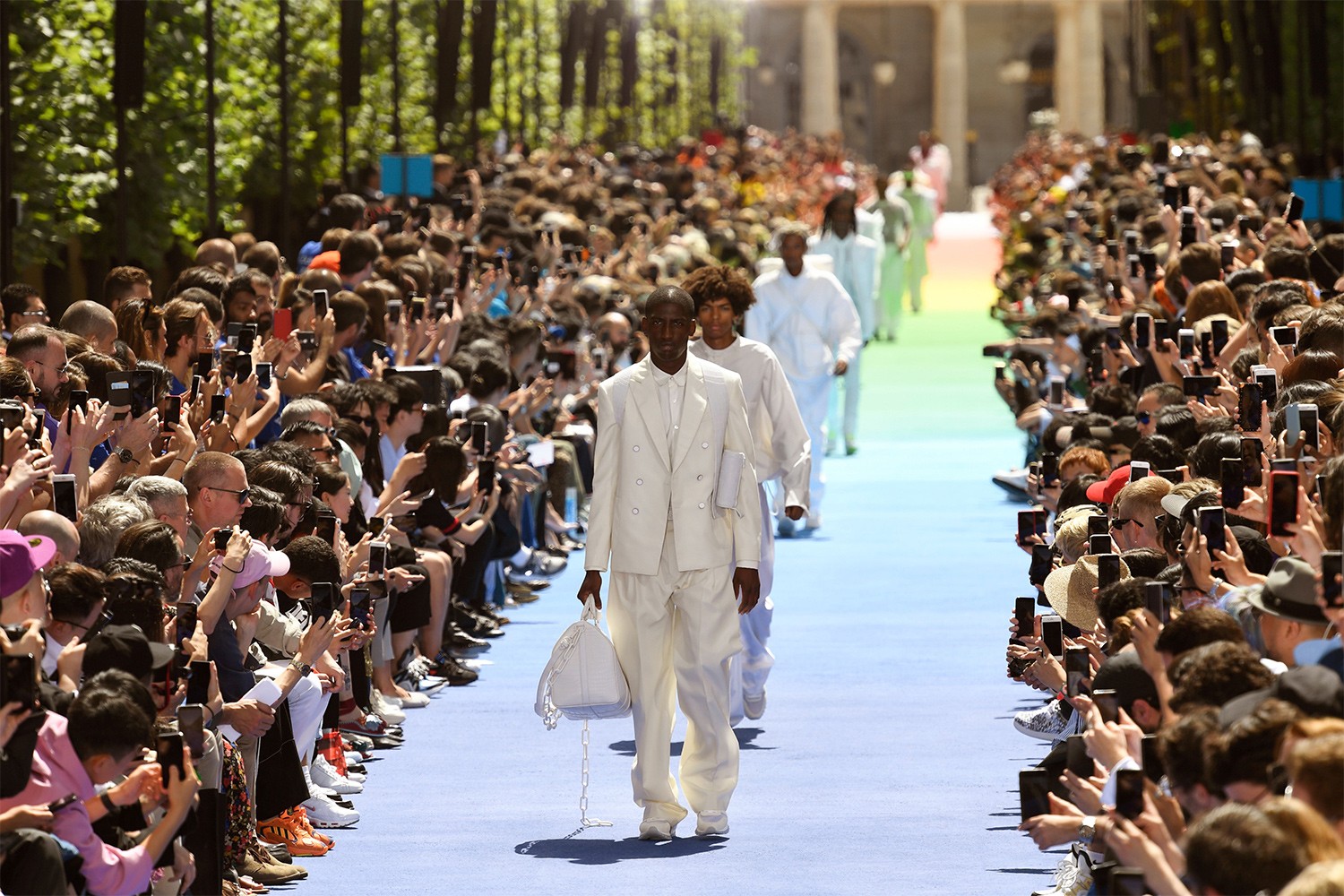 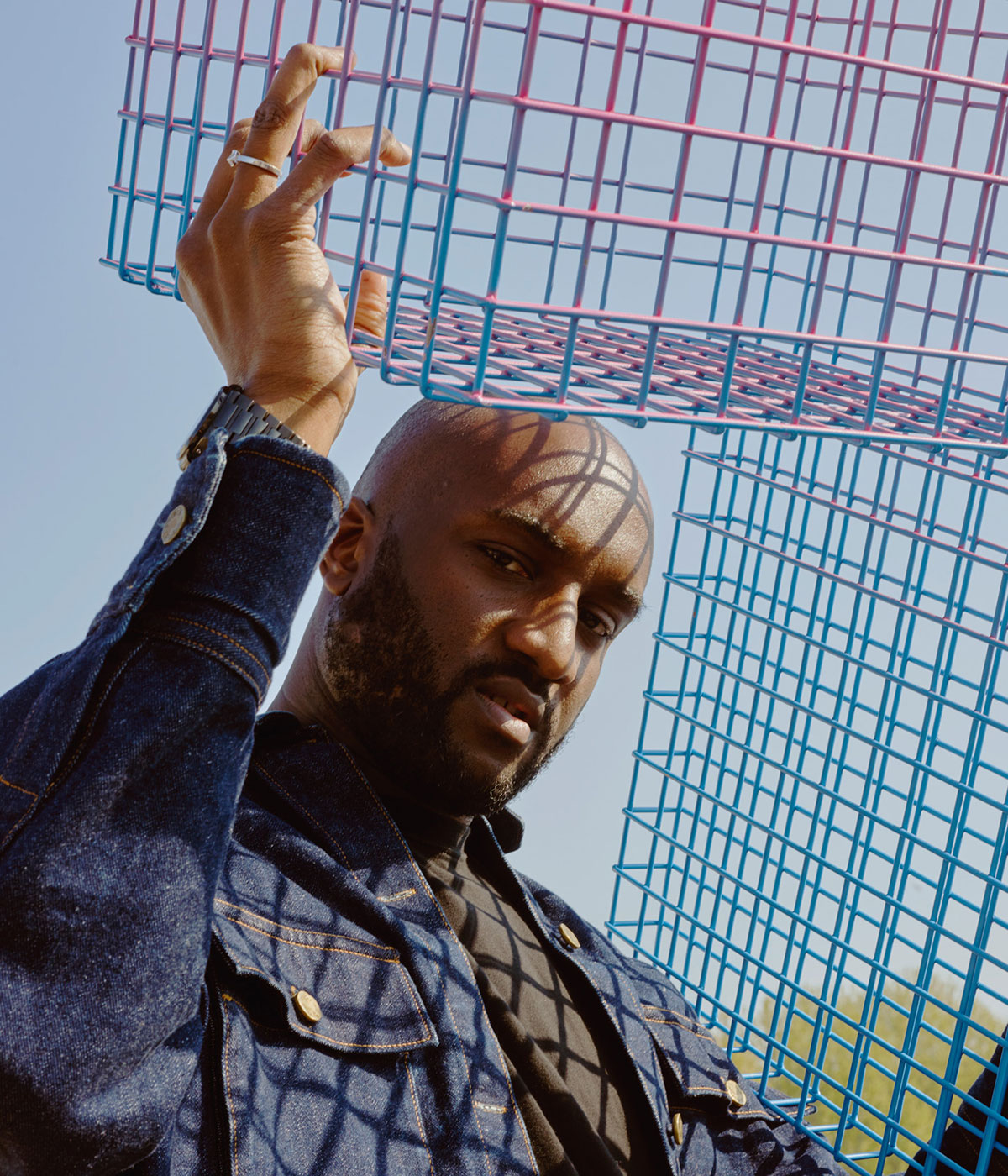 Virgil was regarded as a popular fashion theorist whose expansive, and sometimes controversial, approach to design was met with mixed critical reviews — with some within the community considering his work to be less than legitimate.

Through all of the controversy, the back and forth about what we know to be true and what is not, I try my best to not believe that things exist in absolutes or extremities. Multiple things can exist at once and Virgil Abloh is a testament to that multi-existence.

Just last year, after receiving backlash for his response to the ongoing Black Lives Matter protests, he admitted to still be learning about [public figure] responsibility. Speaking to Rolling Stone and referencing the last Louis Vuitton show in Shanghai, Virgil stated:

I like to think of what I do as more community building. Ultimately, I take pride in being a Black designer, and my goal is to open the door for more Black designers and people of color, women of color, so that in a year’s time or multiple years’ time, they don’t have to mention that they’re a Black designer. 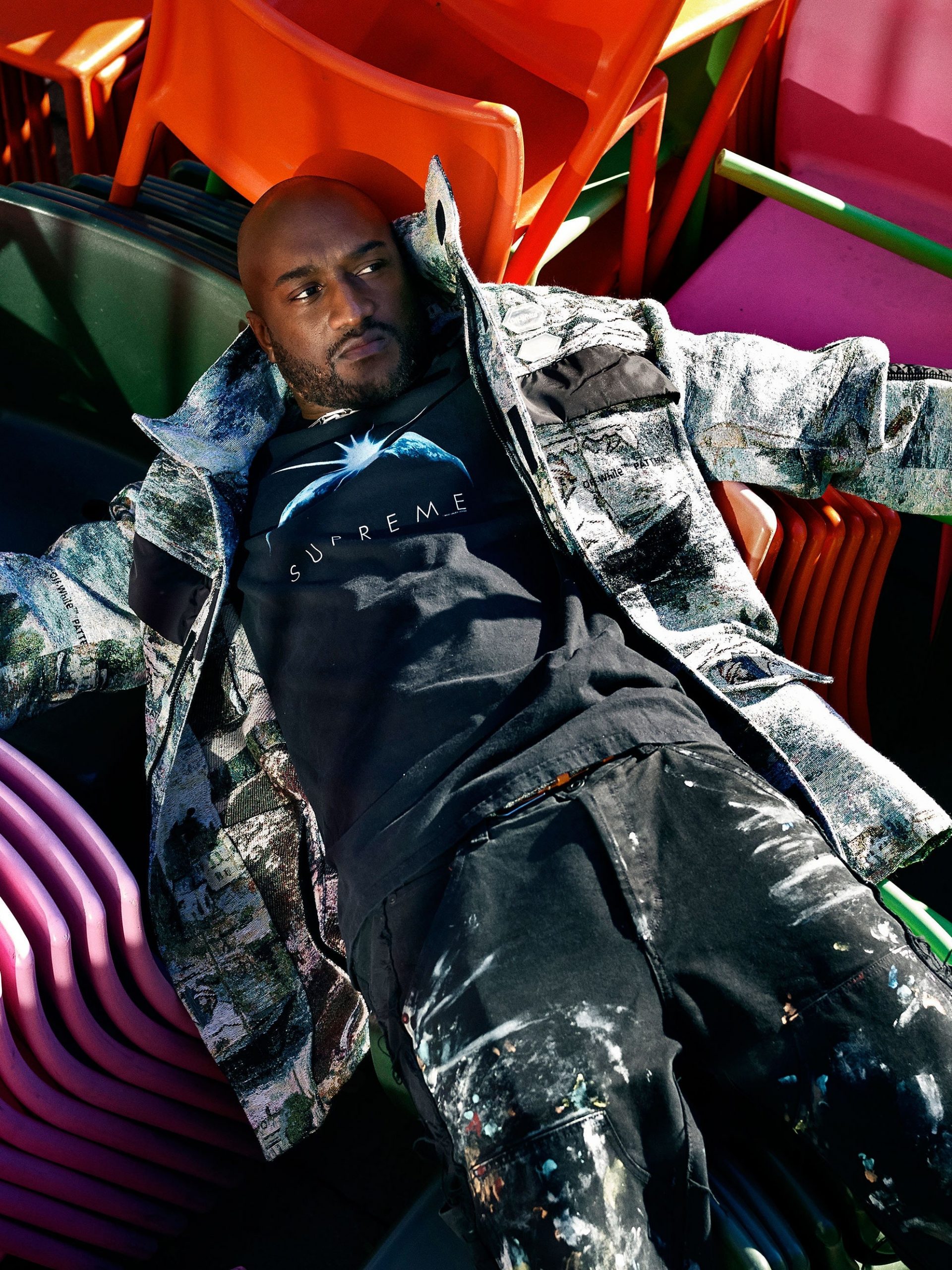 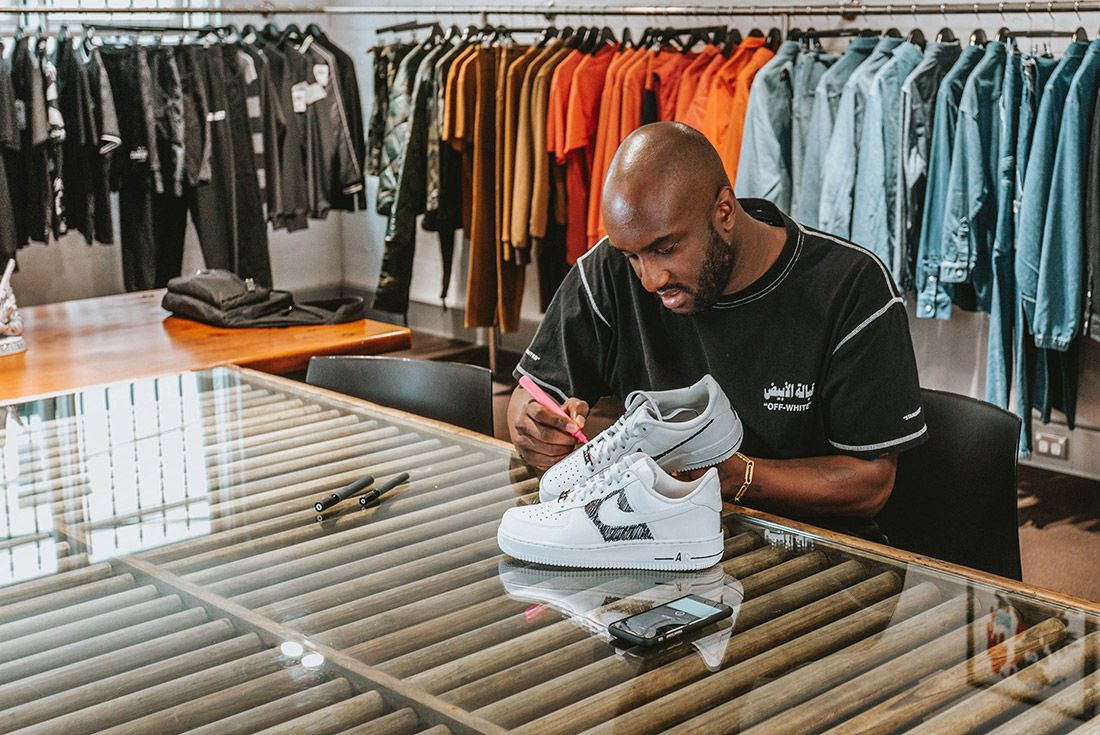 This was someone who was presented as a polarising figure within the Black fashion community, for various reasons. However, Virgil as a designer and persona vehemently stood against the often traditionalist industry of high fashion.

It is in favour of those who wish to be conservative and keep things the way they are for designers such as Virgil to not take up space within high fashion.

It took me a long time to realise that Virgil and what he represented was disfavoured by the elite of the fashion world because his name ultimately meant the success of a historically marginalised people.

I chose “Do Not Go Gentle Into That Good Night” as a title reference to this writing because it speaks to me the most in this particular moment.

Though we acknowledge that death is inevitable, that doesn’t mean that people should simply give up and give in to death. We should fight and live our lives without fearing oblivion or what we can accomplish.

I believe Virgil fought fiercely and bravely; both to live life and to go peacefully. He earned the grace to rest after his fight. He earned his right to go gentle into that good night. 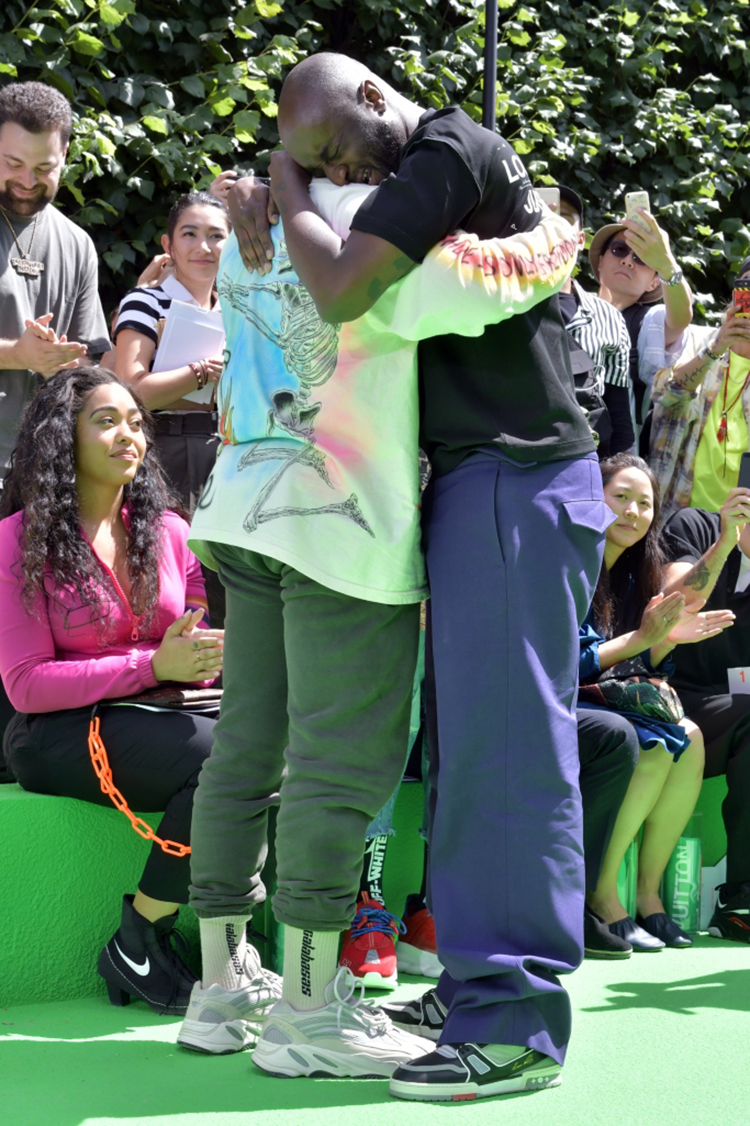 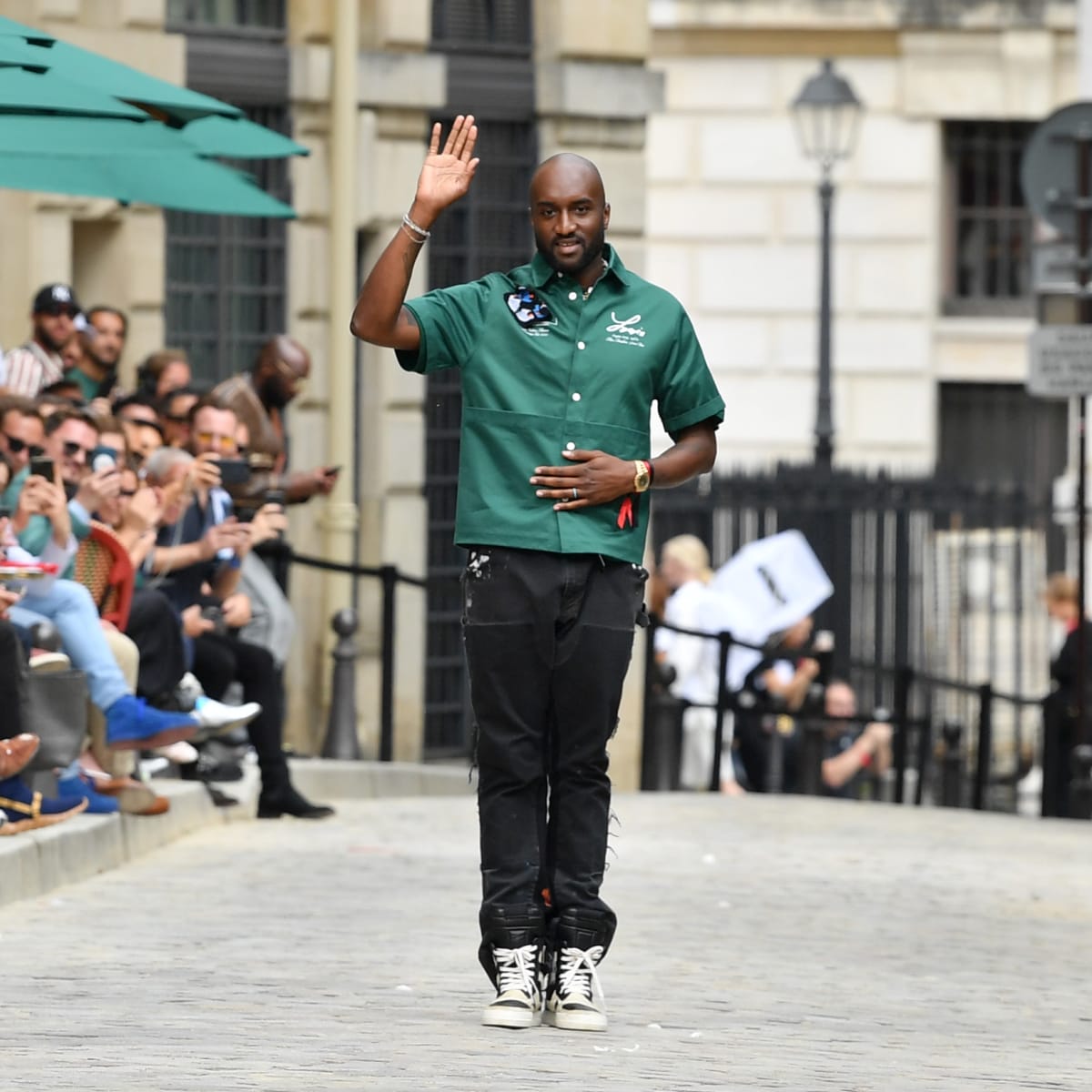