‘Haiku’ is a form of Japanese poetry made of short, unrhymed lines that evoke natural imagery. The experimental house duo, Haiku Haiku, release their debut single “Owan Yama” — under the banner of short-form poetry as well as an assumed echo in the principle of their artistry — marked by the repetition of the Japanese reference in their name. The Cape Town based pair, made up of electronic production prowess, Sean Ross and classical music expert, Caley Garden, hope to bring forth to listeners, “A strong melody that can transport you into different states rooted on a house foundation of four to the floor,” described by Ross. After listening to this debut single, I have to confirm the group’s objectives and goals by saying that it does indeed feel like hope and grace has been offered in four minutes —“Owan Yama” is an introduction to a musical journey that feels like a discovery and opening of magic. It reaches me successfully as an attempt to bring new experiences to the South African musical landscape. The duo writes,

Owan Yama takes the listener through an introspective exploration of light and shadow; finding moments of hope, solace and elation amongst pressing disquiet and unrest. Live strings are woven into a digital architecture to create a broad, nostalgic and uplifting soundscape. 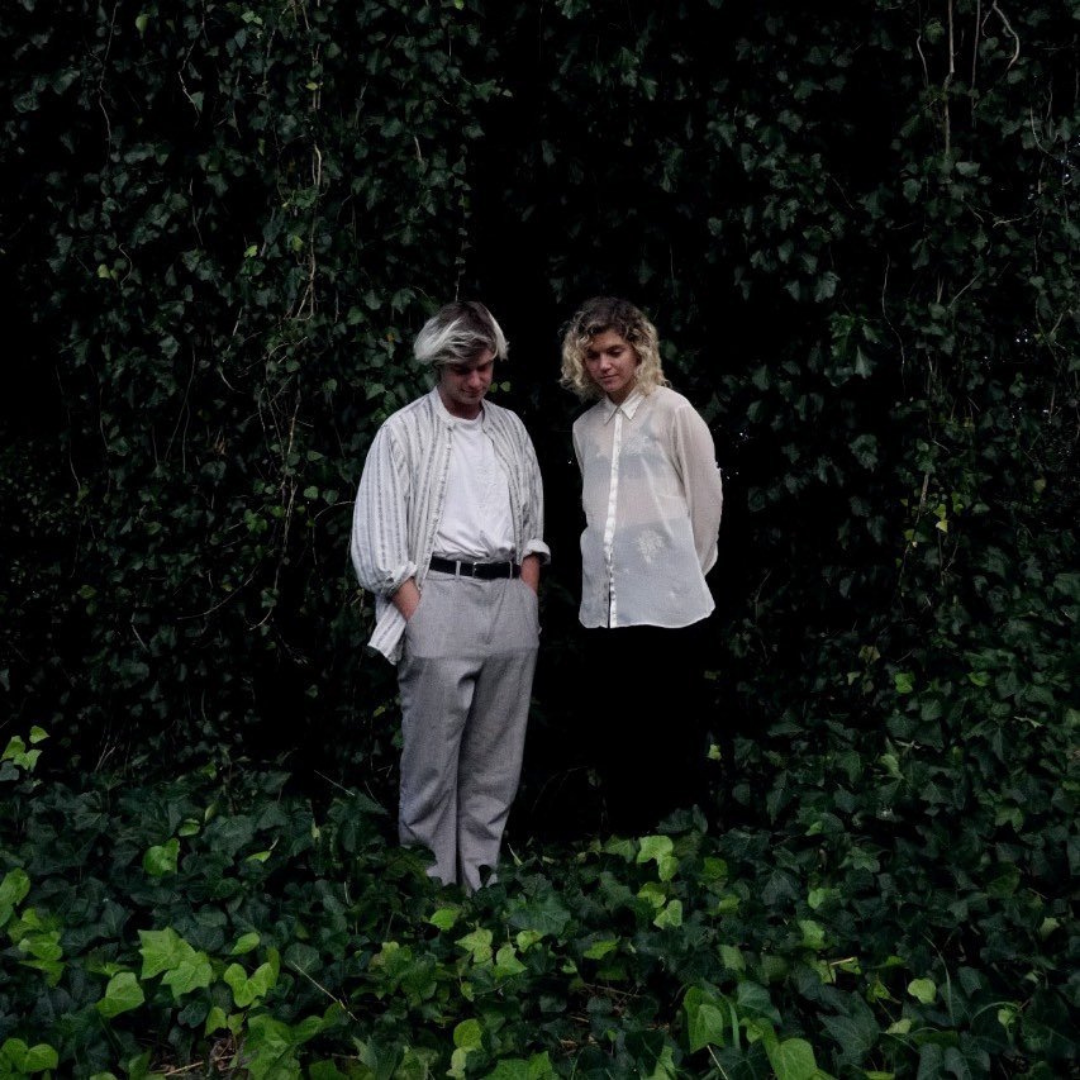 Without Durban and Johannesburg, Cape Town might not exist in its current form. Durban-raised Sean and Johannesburg born Caley marry aspects of their background and training in order to form Haiku Haiku; each boasting an impressive list of chart-topping tracks and skills such as Sean’s performances under the alias MISSU and Caley’s collaborations with local acts such as Ex-Olympic, Cute Couple and Red Robyn. They both met in the midst of those collaborations when Caley recorded violin for a MISSU and Red Robyn collaboration in 2018.  After Caley and Sean teamed up again in December 2020, with Caley orchestrating some of Sean’s unreleased tracks for a once-off performance with live instrumentals and visuals, the pair was inspired by the positive response and heart-warming acclaim from the audience and saw that as the green light to officially go forth with Haiku Haiku. As they continue to state,

Haiku Haiku was born out of the idea of giving people new experiences and making space for hope and lightness in times of uncertainty and stagnancy. It creates a paradoxical feeling of melancholy and nostalgia, which is both heavy and light at the same time. I think a lot of people are feeling that at the moment. We want our music to hold some relatability, while offering hope and comfort. 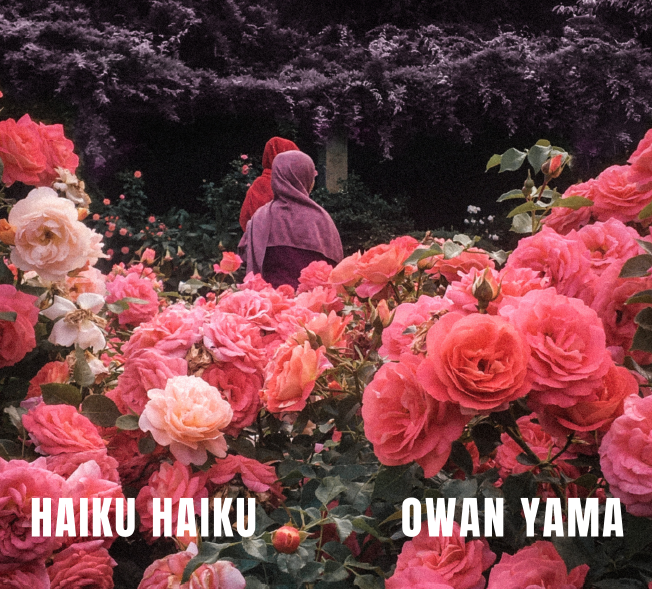 Like a siren to a proposed escape and adventure, “Owan Yama” begins and slowly progresses into a wraith to descend a long-awaited enlightenment to. The catchy, repetitious — almost refrained — instruments coordinate very well with the digital layer, making the song itself ascend quite pleasantly. As Sean relays, “‘Owan Yama’ and the other songs we are working on feel as though they were discovered; hidden until now.” If this is a sign of what’s to come, I appreciate the crowd that first witnessed this arrangement for having enough foresight to encourage Sean and Caley because what we might have, is an exciting discovery and development on our hands.

“Owan Yama” is set to be officially released Friday, 6 August 2021 on all platforms. 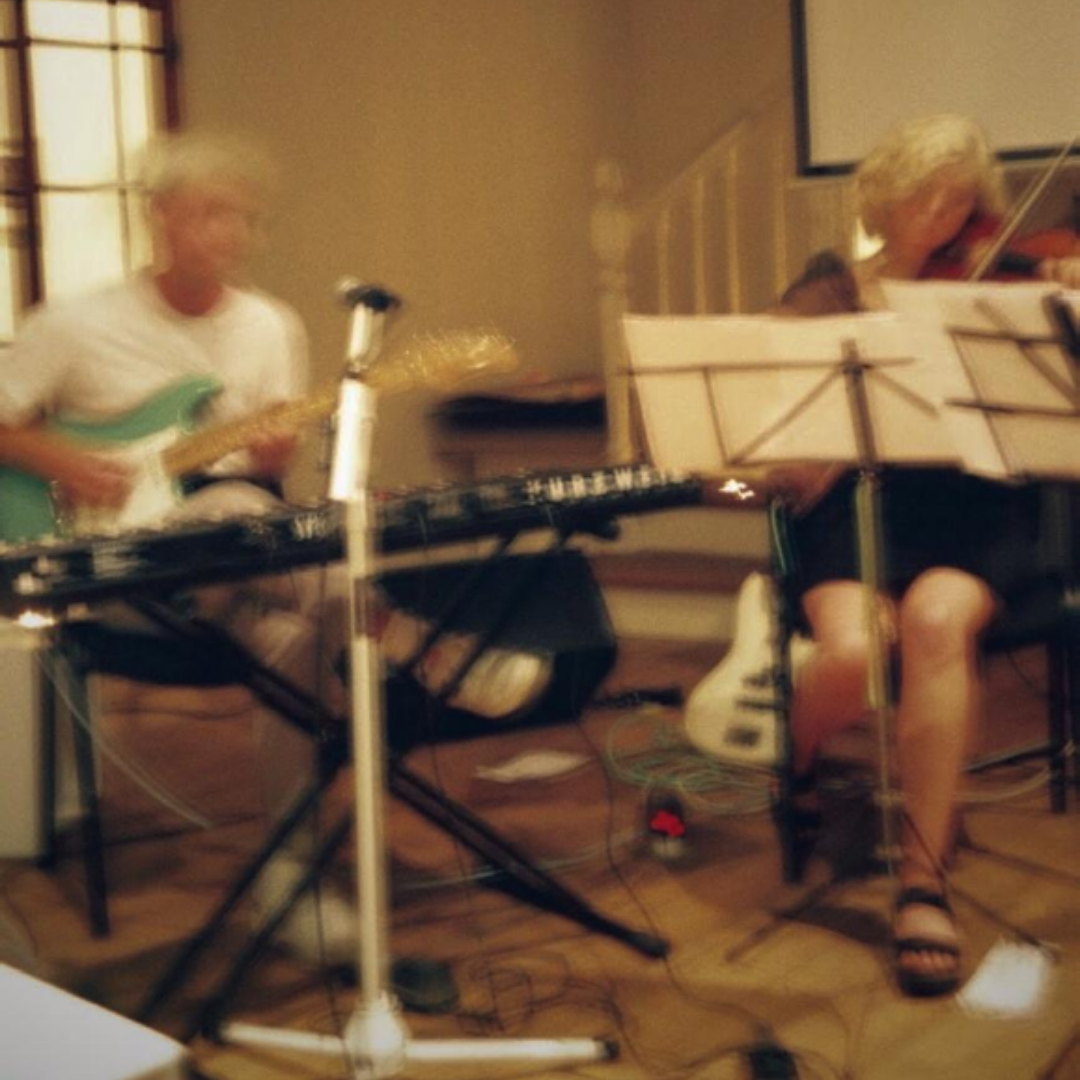