Unlike the rest of the country, Cape Town’s affinity for the sounds of AmaPiano is limited to a few pockets of the city and a handful of DJs. But, much like when its coastal cousin Gqom first appeared, the sound from Pretoria is slowly starting to gain popularity. Cape Town-based DJ and producer Thibo Tazz credits this to the pace of the city and the fact that, much like Gqom, people moving to the city from other parts of the country bring the sound with them, thus creating interest in it which ultimately leads to the establishment of Capetonian AmaPiano producers and a Cape Town AmaPiano sound. “It was quite a slow burn [until Gqom was established in Cape Town]. Gqom kicked in a year or two after the country had caught wind of it.” 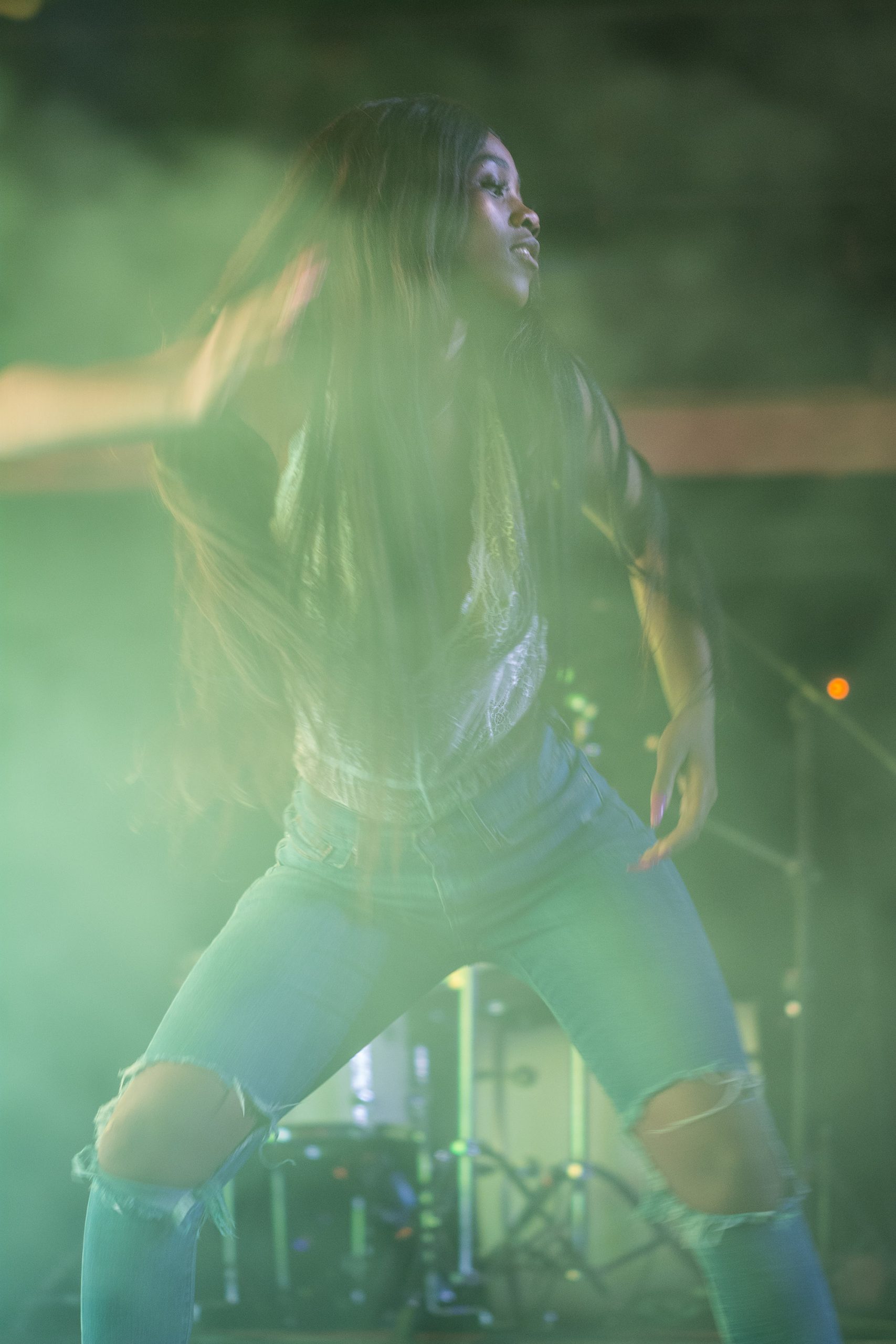 Another factor is Cape Town’s affinity for commercial sounds as heard on the radio and the fact that Cape Town’s radio stations generally target older markets and the core sounds that come with it, rather than pushing boundaries and exploring the sounds of younger generations. “It’s a very radio-friendly nation down here, so coming with underground music that people don’t really understand will always be met with some sort of resistance” explains Thibo Tazz.

But Cape Town is slowly moving towards embracing AmaPiano, with venues such as Rands in Khayelitsha regularly playing the sound on weekends and venues that cater to visitors from other parts of the country such as Coco and Cubana including the sound in their nights. One-off festival-type events are also becoming more popular. Another big factor is the movement of young people into Cape Town, be it teenagers or students, and the music that they bring with them. “They come from outside of Cape Town, influence the local market and bring this energy of embracing change that affects the way Capetonians look at new things.” As such it is only a matter of time before AmaPiano takes hold in Cape Town and its nationwide takeover is complete.