The goal of feminism is to move toward gender equality and/or justice for people of all genders. To this end, feminism investigates and challenges the forces that cause injustice or inequality. However, those forces are not the same for all womxn, because forces of oppression (sexism, racism, classism etc.) intersect – cue intersectional feminism. TBH it took me a while to fully understand feminism and the importance of intersectional feminism. In my quest to schooling myself on things of the world, I even went as far as reading Intersectional Feminism for Beginners  – And now I get it. Like, legit.

With her music having been consistently themed around transforming local hip-hop, while simultaneously challenging the predominantly male, heteronormative genre and society to change, rapper/producer Dope Saint Jude’s new single Grrrl Like pushes the boundaries of innovation in true DSJ style. Grrrl Like was created to reference the underground feminist punk movement from the 90s, Riot Grrrl. The artist explains in a pithy interview with the Gay Times that “Often black girls want to be punk, but it never seems like there’s room for us”.

Aptly described as “the intersectional feminist anthem we’ve been needing”, the individuals casted for the artist’s grungy, dream-like music video are “all involved in amazing projects that are improving our city and our country”, and is a celebration of queerness, black and brown joy, and feminism. “It’s just as insistently about resilience as well as the individual.” Dope Saint Jude goes on to mention that resilience is something her mother identified and instilled in her from a tender age.

“The way I got everyone on board was I invited them all over to my place for drinks and pizza. I explained the intent behind my project and asked if they would be keen to be a part of it. They agreed and we came out with a very cool video. I wanted the video to just celebrate us. I wasn’t trying to make a blatant political statement. But I do believe black joy is necessary and important.”

The artist’s life-affirming queer perspective and ever defiant spirit makes way for what she credits as her favourite line: “I don’t give a fuck, I’m the shit, and I know.” Explaining that the line “embodies everything that I know the womxn around me stand for. All the people around me who are strong, who I celebrate, I know for sure that line resonates with them.”  – BARS. I relate to the notion of being unapologetically true to oneself and not giving a flying fuck on so many levels.

Marking a sonic change from her previous projects, the sound on Grrrl Like is reminiscent of the rare instrumentals, electronics and punk lyrics of rapper M.I.A. Matangi during her glory days, with a tinge of Gwen Stefani’s Hollaback Girl – its bananas.

Keep your ears on the ground for the Resilient EP and accompanying zine set to drop real soon. But for now peep the dreamy video for Grrrl Like. 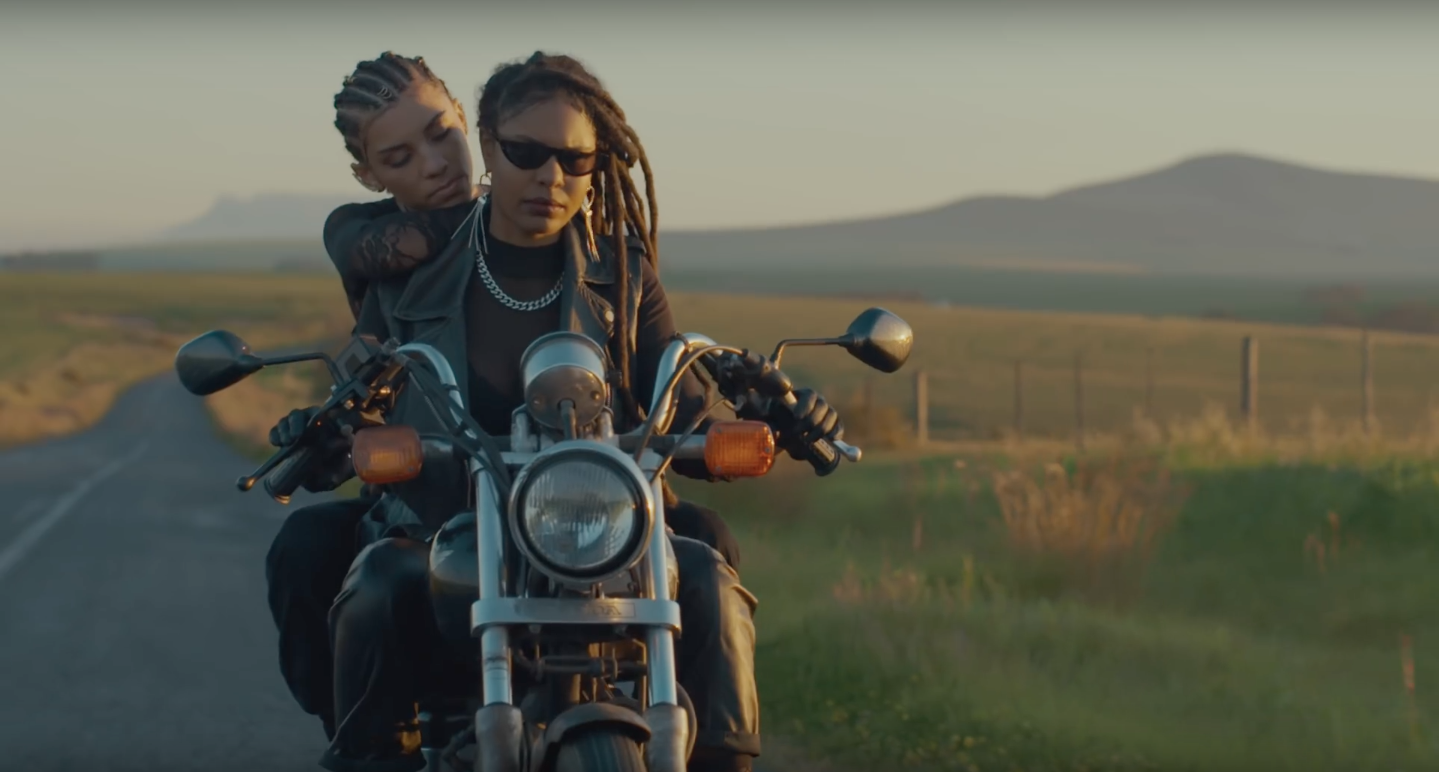 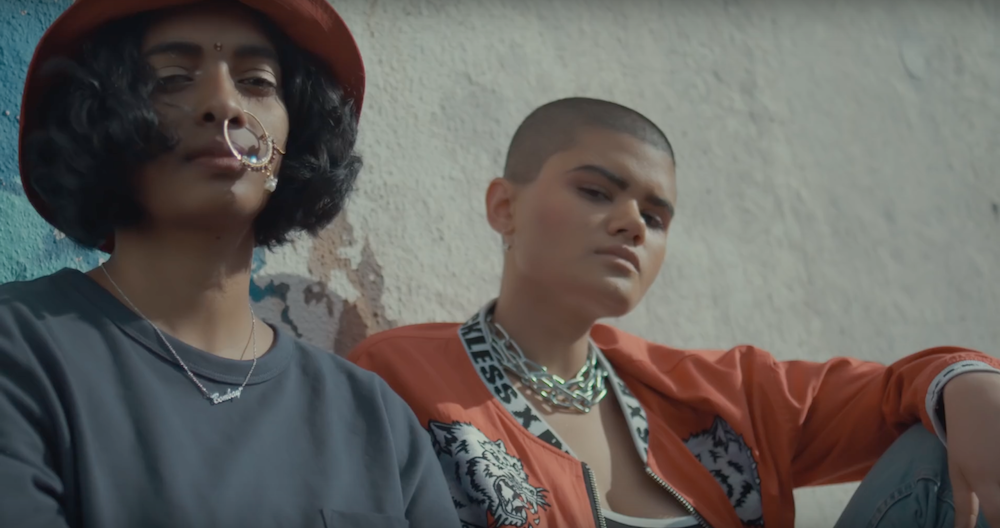 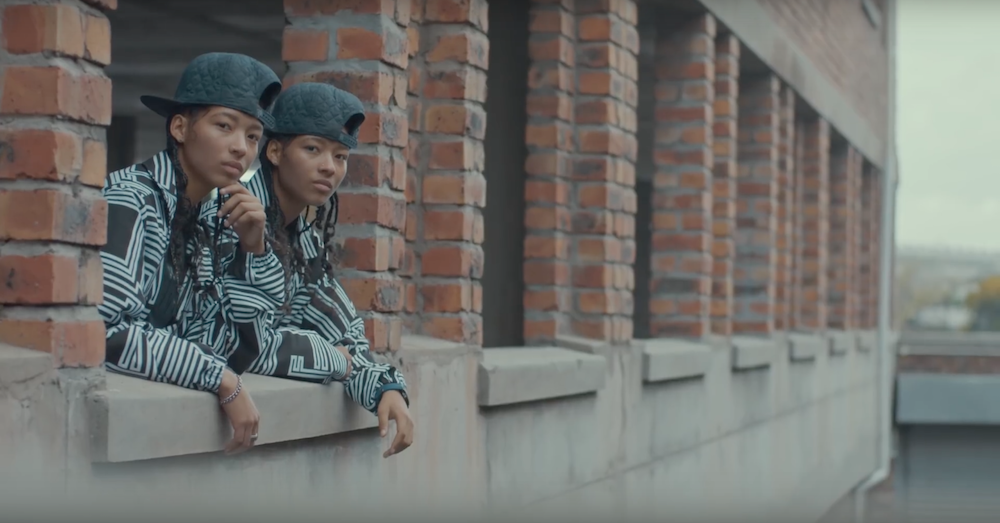 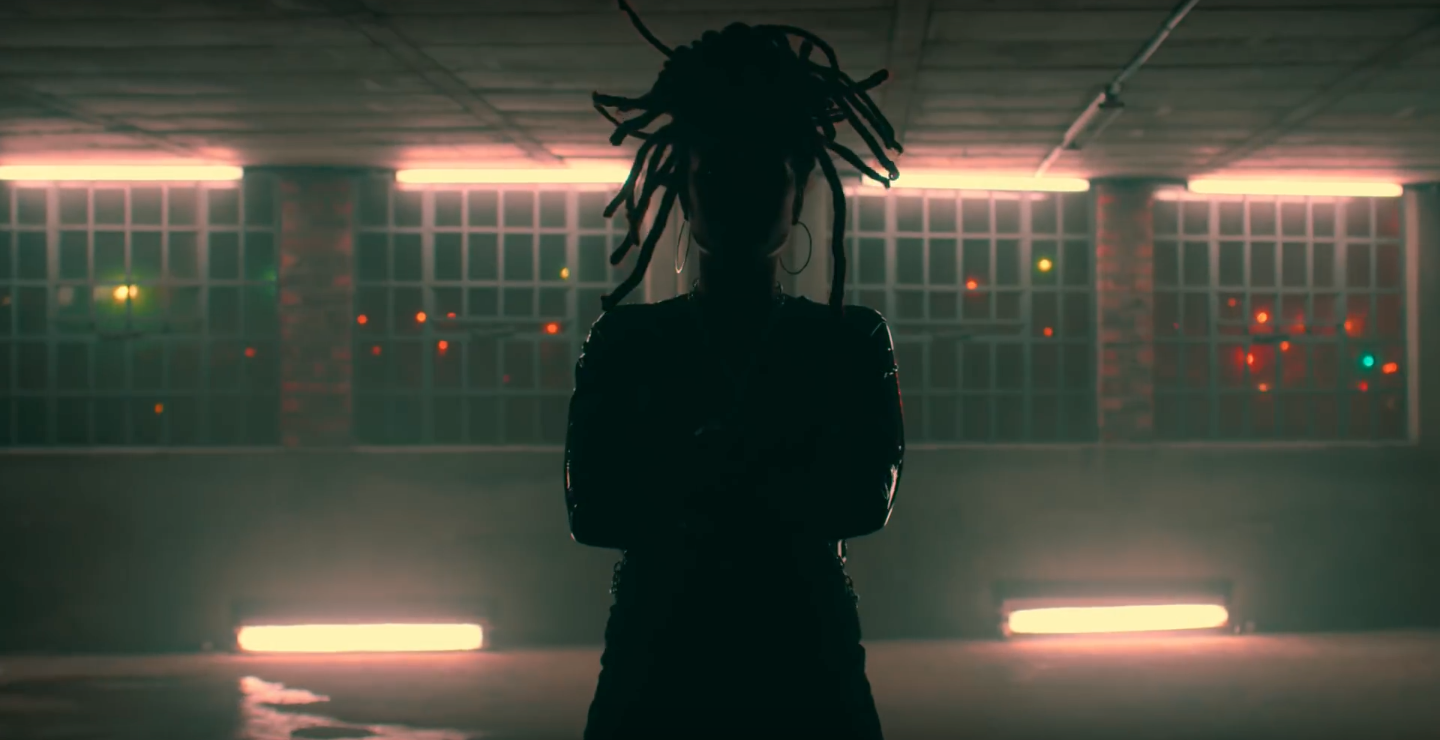