Off The Meds is perhaps the most anticipated underground iteration of a South African/Swedish synthesis since KWAAI collective – reminiscent of each other in the brazen beats and echoed flows. Although entirely different in their manifestations, I am reminded of the raw energy that originates in both regions of Joburg and Stockholm; making for a cross-continental connection of grimy, groovy beauty. The band comprises of Kamohelo Khoaripe, Adrian Lux, Carli Löf and Måns Glaeser. The story of their meeting is said to have been the result of a messy house party, in which a recording of Kamo freestyling—one he doesn’t recollect—ended up in the hands of Adrian, Carli and Måns; three DJ-Producers veterans of the Swedish club scene. Realising that Kamo’s flow was perhaps his best kept secret, he was soon in the studio with them—and the rest, is well… the beginning of the future. This event led to the initial Off The Meds recording: a gem called “Currency Low”, one of the standouts on Axel Boman, Kornél Kovács and Petter Nordkvist‘s 2018 label compilation Studio Barnhus Volym 1. 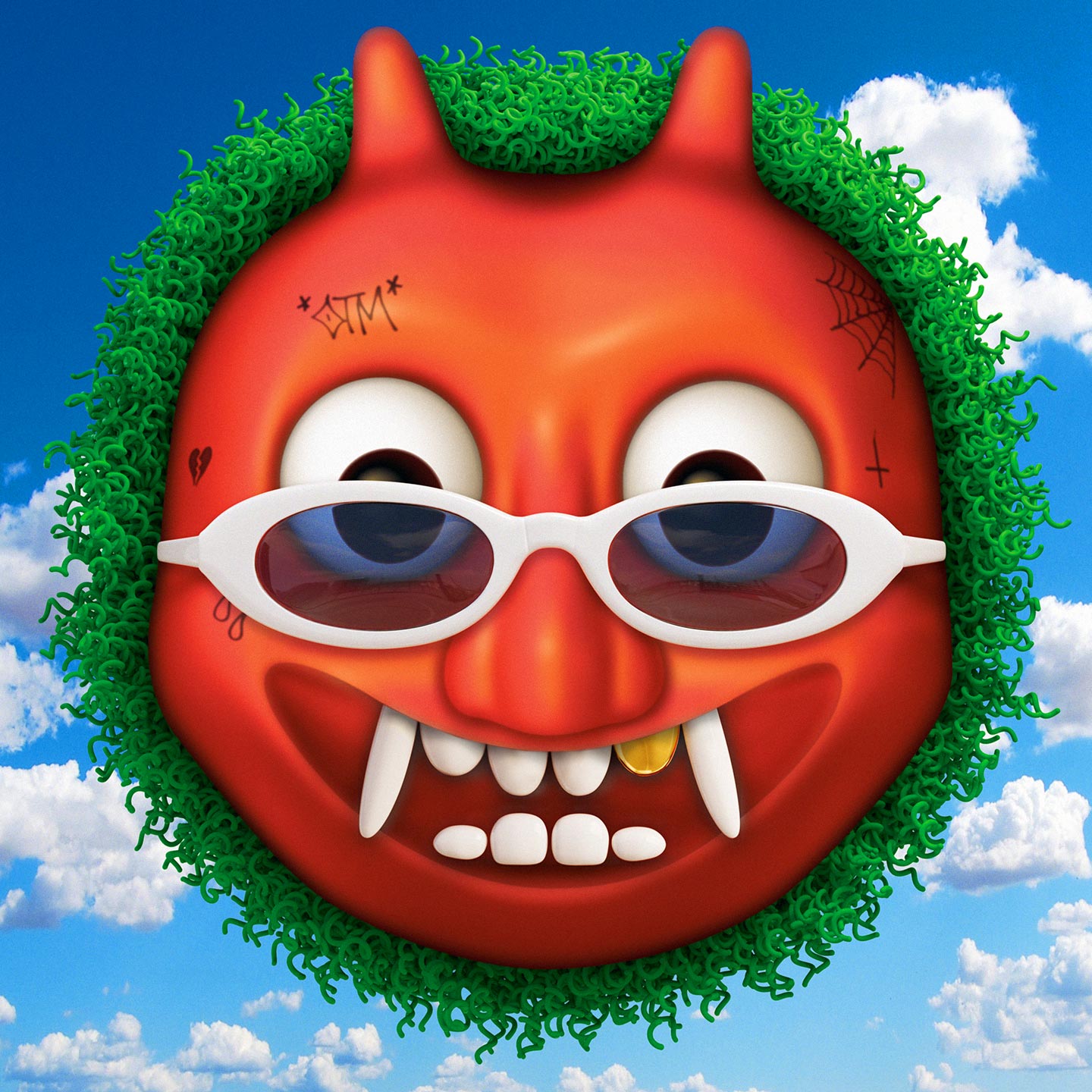 Off The Meds album artwork

Now they are set to realise their self-titled debut album with Studio Barnhus in November, having just released their first single “Karlaplan”, which debuted via The Fader on the 4th of September. Being a Swedish/South African hybrid myself, I can’t help but wonder if “Karlaplan” is a reference to the park of the same name in Östermalm, Stockholm—a spot, like with most parks in major cities, home to a burgeoning and fleeting sub-culture of misfits and grime-heads beckoning dusk or dawn on their way either to or from the “jol”. It would make sense and even if that’s not the case, my own interpretation is what makes music like this so palpable—it elicits our own stories and narratives, tempered to the soundtrack of the song at hand. Karlaplan (the track) is hella moody. Hosting an array of sonic, almost drowsy layers finished with Kamo’s intermittent whispers (in Zulu-Tsotsitaal-English) overdrawn as if he were initiating the listener into secrets they shouldn’t be allowed to know. The track is intriguing, opening a conversation which can only be resolved with the release of their upcoming album – watch this space for more in the next two months.

Off The Meds: Swedish tech house with a South African touch