It has been an incredible three year run for Sho Madjozi. She became an international superstar performing on the biggest world stages, creating viral records, and collaborating with pop and rap royalty. And even though she has built her musical artistry to elevated status, Madjozi has not lost a sense of connection to or pride in her culture which is clearly evident in her mixtape, What a Life. Speaking about the work the artist shares that:

It’s a celebration of how far I’ve come. You know I look back and I’m like, wow, ‘What a Life’. I’ve been so incredibly blessed. But it’s also important for me to also look back and celebrate where I’m from, the music I grew up with and the music I love.

The album navigates the sonic landscape of Xitsonga as well as isicathamiya, gqom, Afropop, and Amapiano. “Ni Langha Wini” opens the mixtape on an upbeat tempo and energy. “I think it’s the perfect introduction into the spirit of the music. It is a beautiful song. It was written by myself and the incredible Dr. Thomas Chauke,” the 28 year old goes to state. Chauke heads up the production but Sho Madjozi also recruits the likes of DJ Mfundhisi, Salani the Producer, Evans Mabasa, and TBoy DaFlame. The musician also held a competition online where up and coming producers could submit beats to her — King Mzizi was the ultimate winner and went on to contribute his magic touch to the third song on the mixtape, “Sena Ala.” 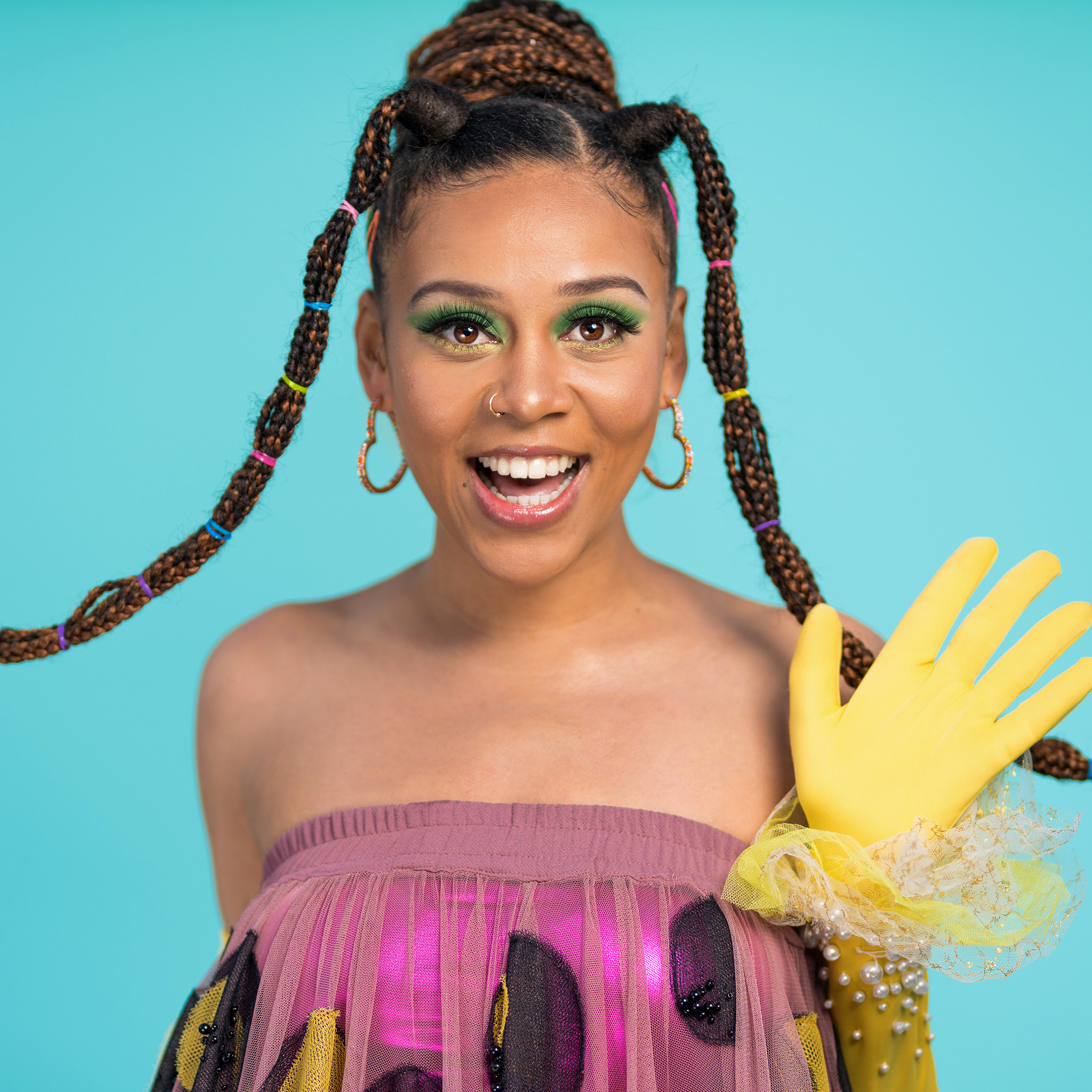 When talking about the process of creating the project, the Limpopo-born muso says “Making the music was almost as fun as the music itself. I wanted to work with my favourite artists. I wanted a mixtape that people could listen to from beginning to end so I had to think about flow and tempo”. On “Dyisa Squad”, Sho Madjozi enlists the services of legendary Xitsonga musician Sunglen Chabalala for a standout collaboration. “I love her, her energy and her content. She is so much fun. I basically told my manager that we need to find her [for the song]. I don’t care what it takes,” Sho exclaims. Madjozi also features Manu Worldstar and Makhadzi on “Tsha Dovha” as well as Xitsonga music group, Russian Army on the second to last song, “Amajoy”. The features and collaborations on the mixtape highlight her philosophy of working with artists and producers who aren’t as well-known as she is. “Someone gave me a chance when no one [had] heard of me and it changed my life,” the “Huku” hitmaker says. “But talent is not exclusive to people who have made it. Talent isn’t picky like that. You can find the most incredible music in the least expected places.”

The mixtape also has a comical edge with the song, “DiHawks”. While the track is funny in its delivery — it remains serious in its message as it tackles the corruption plaguing the South African government. “Goodbye to the money/Goodbye to the honey/ Goodbye to Armani too/Goodbye to the houses/Goodbye to the thousands/Goodbye to the Rari too/DiHawks di fitlile hoo (the Hawks have arrived)”, sings Madjozi on the song. When asked about making it, the artist shares:

Haha! I was so mad when I wrote that. Imagine how much it hurts SMME businesses to pay so much money to SARS knowing that someone in government will personally pocket it for him or herself. It’s really painful and I’m tired of it. At the same time, I wanted to celebrate the work that the Hawks were doing at the time. Ku va landza ha va landza. 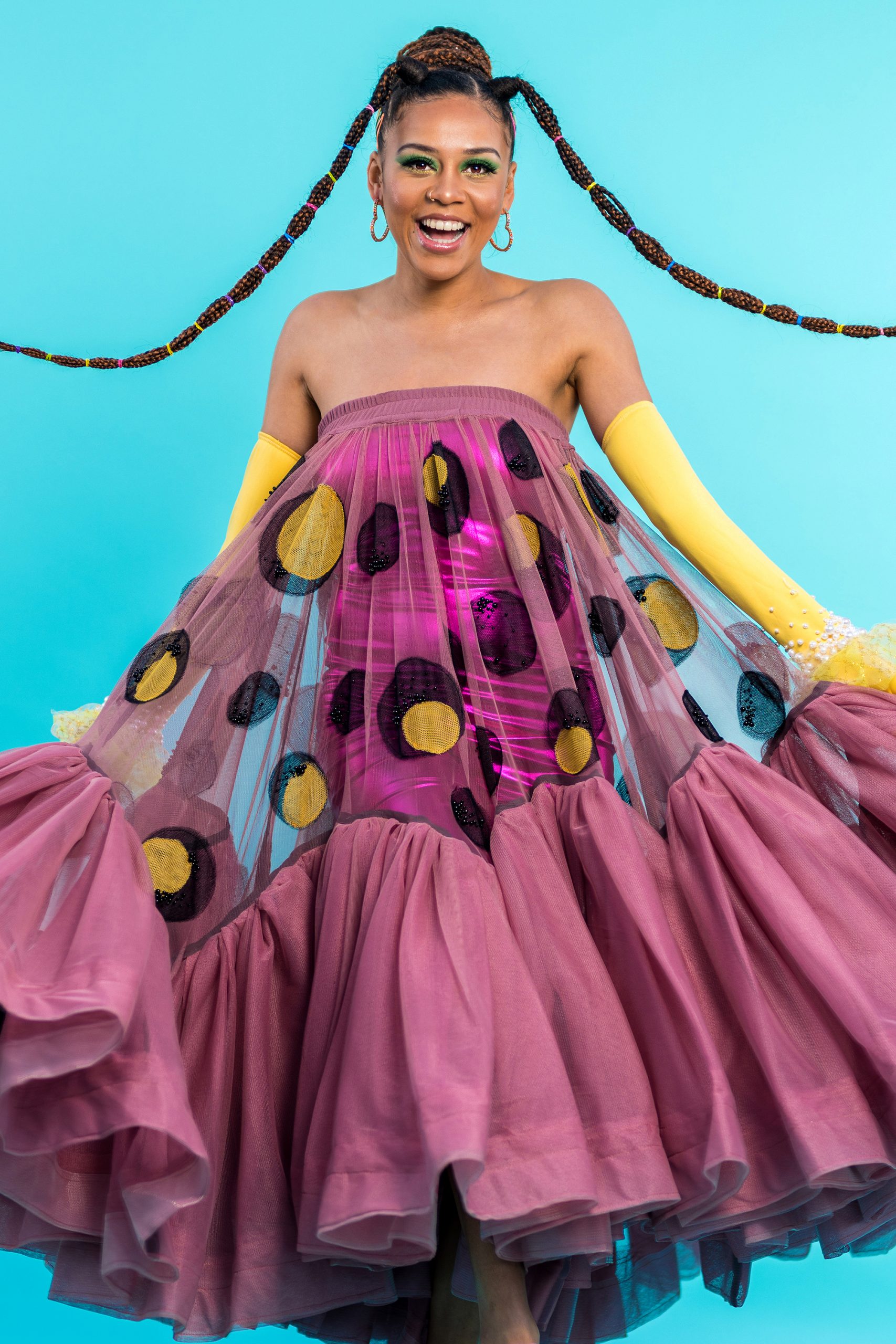