Named after and created thanks to encouragement from his mother, Thor Rixon’s latest album “Michele” sees the Cape Town-based producer explore dance music for the first time. “My mom loves dance music and for ages she wanted me to make dance music, so I thought why not give it a go, ended up falling in love with it and have been making it ever since.” A visit to Berlin in 2015 solidified this love for the genre – “My ears and eyes were opened to electronic music on that side of the world and what the rest of the world is doing because people from all over the world are in Berlin. When I went there and experienced it in those clubs and environments I said okay, let me pursue this.”

Taking inspiration from many avenues including different art forms, artists and sounds, the record features elements of techno, house and other electronic music. Combining these inspirations into a cohesive sound that is his own, Thor purposefully strayed away from making a pure house or techno record. “I find it a bit boring when there’s a body of work that’s all one thing. Then it’s just one song with different interpretations. Whenever I write music I just write what comes naturally and mould it over time to what I’m happy with…” 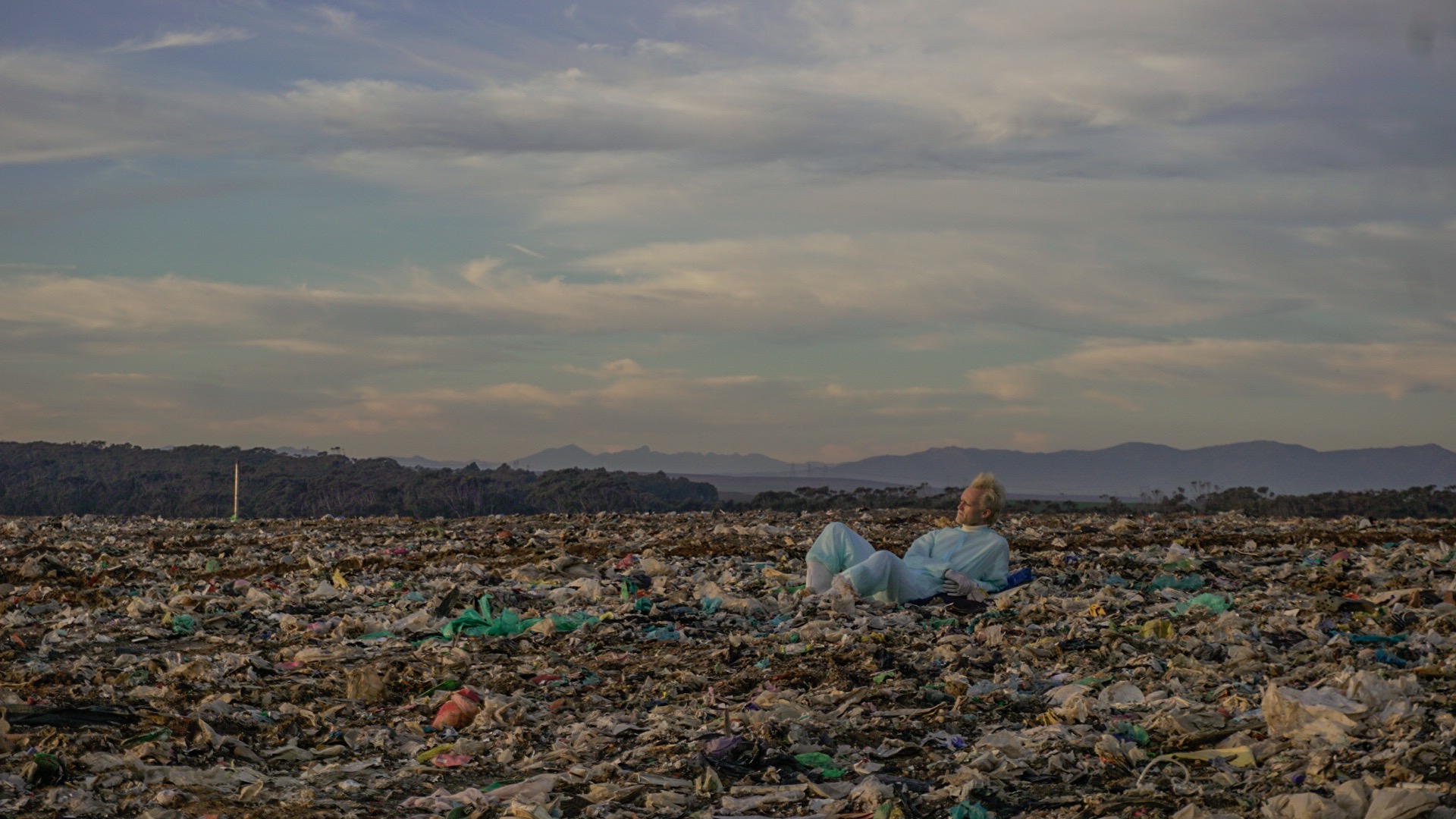 The album sees Thor exploring with the use of his voice, despite being very critical of himself. “I enjoy singing, but sadly I’m not very good at it.” Still, he wants to use his vocals to get his message out there and hopefully help others looking for solace in music. “I enjoy writing lyrics. There are things that I want to say about the world and I want to be able to help people whenever they listen to [my] music. When I’ve listened to music in the past, it has helped me so much, I want to be able to pass [that] on.” With his lyrics on ‘Our End’ and ‘The Soil’ exploring the current state of the world and the impact humans have had on its current trajectory; Thor is looking for solutions. “[I’m] trying to create awareness of it and how [we] can overcome [it] and what can we do to make things better.”

The performance video for ‘Our End’ addresses the same themes while simultaneously continuing Thor’s love for one-shot videos. “If you do a one-shot video it becomes a performance. It’s not just a cut video which is telling a story. It becomes something that happens [in] that moment.” Shot at the Vissershok Landfill near Milnerton in Cape Town on a drone by long-time collaborator Rob Smith, the video features some of the people closest to Thor. “It was everyone that I lived with, in Camp Street, and my mom at the very end.”

The album also sees Thor collaborate with Duduza Mchunu, Mx Blouse and Roxy Caroline. Having lived with both Duduza and Roxy, the process was organic, with Roxy giving her input in the production of their collaboration and the track with Duduza being born out of a recording of a song Duduza had written at an earlier stage. With Thor frequently writing beats for Mx Blouse, the two stay in close contact; similarly their working process took on fluidity. “I said I have this track that would be really amazing for you to be on, would you like to try write some stuff for it? I sent it through to them and they were like, ‘we love it’ and a few minutes later sent voice notes with ideas.”

With a physical release supported by Roastin’ Records, 300 copies of the album will be released on yellow see-through vinyl while the digital release will be handled by Get Physical Records, Berlin. First off, Thor will be touring the album in Cape Town and Johannesburg before heading to Europe in March to continue his tour.

Spread over 7 tracks, the album goes from the slightly rough, horn-led ‘Our End’ to the deep and melodic grooves of ‘Old Strandfontein Road’, the dreamy ‘He Held Him Close’ featuring Roxy Caroline, to uplifting dance pop on ‘Build Again’ featuring Duduza Mchunu, the techno-inspired and percussion-led ‘Soil’ to the pumping melodic house of ‘Khahlela’ featuring Mx Blouse. The album closes with the driving track ‘The Clown’ which had a video release in July 2017, completing an album which goes on a sonic rollercoaster that takes the listener on an aural adventure. 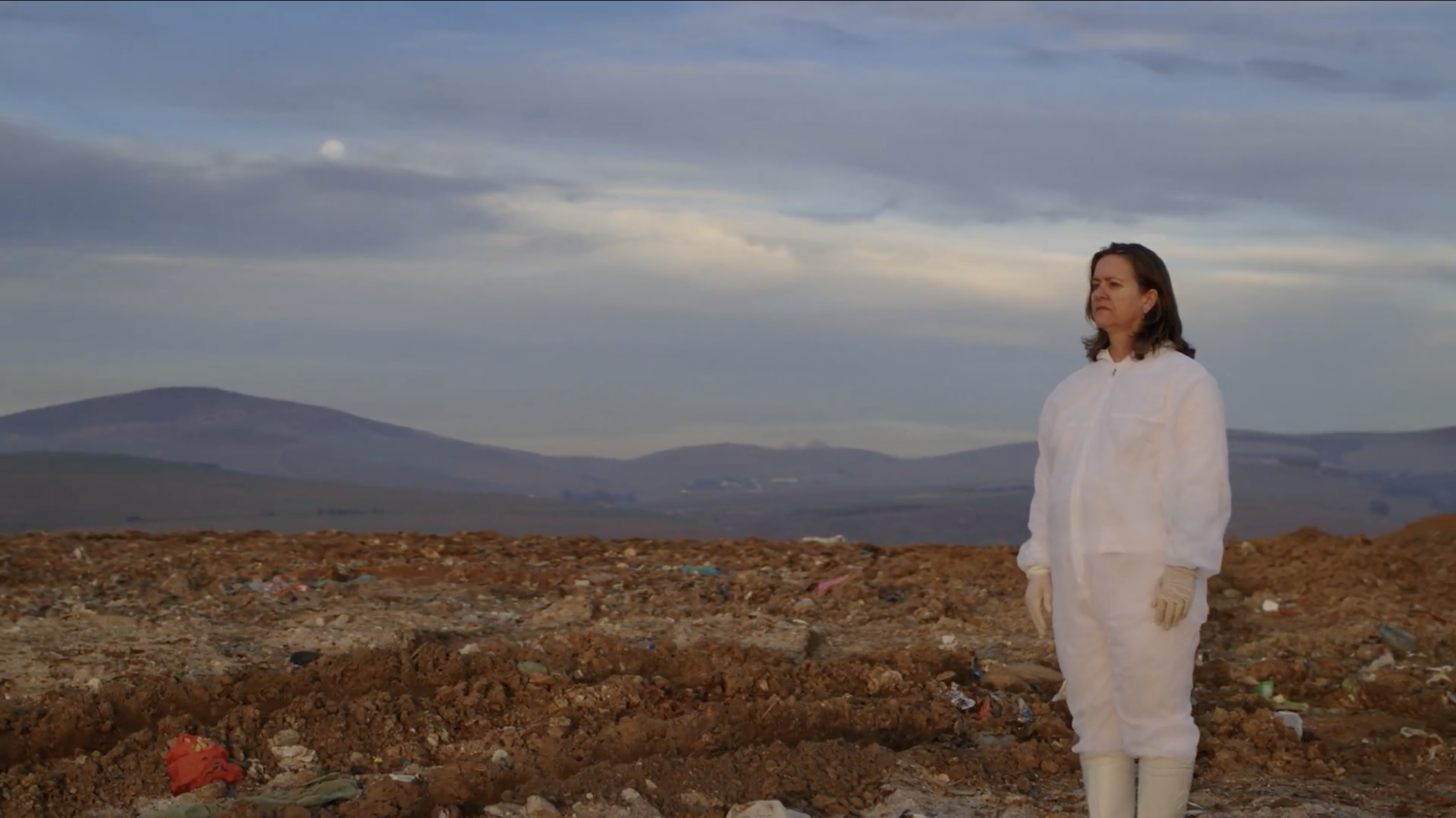