It is no secret that South Africa dances to the beat of its own drum, especially with Mzansi being the birthplace of a number of distinct genres that fall under the umbrella of electronic music. While music has been a distinct export for decades for South Africa, in recent times international attention has shifted towards the sonic output of our electronic artists, particularly those active in Gqom and deep house. In Germany—home of Jena-based Radio Electronica—the South African approach to deep house is highly appreciated, with artists such as Floyd Lavine, Portable aka Bodycode, Lazarusman, Jazzuelle and Bruce Loko being amongst other artists highly respected there. Cape Town based producer and DJ Vicmari is sure to be added to this list soon, thanks in part to his monthly 3-hour show on the radio station which sees him feature a DJ mix and interviews alongside tracks from other local artists. On the air since the beginning of 2020, Vicmari’s show grew organically out of a connection between himself and Radio Electronica co-founder Martin Schmieger that started when Martin reached out to Vicmari after the release of his 2016 album Audiodidact. “It was a great album for me. I wanted to get to know the person behind it and asked him if we could play a DJ set of him on the radio,” Martin recalls. They would work together again in 2018 when Vicmari picked the artist for a 24-hour South African music marathon the radio station ran, eventually leading to Vicmari’s idea for the radio show in 2019. “I realised that South Africa doesn’t have that much representation oversees. I decided to draft a proposal to Nicola and Martin about this intercontinental radio project and we’ve never looked back,” Vicmari explains. 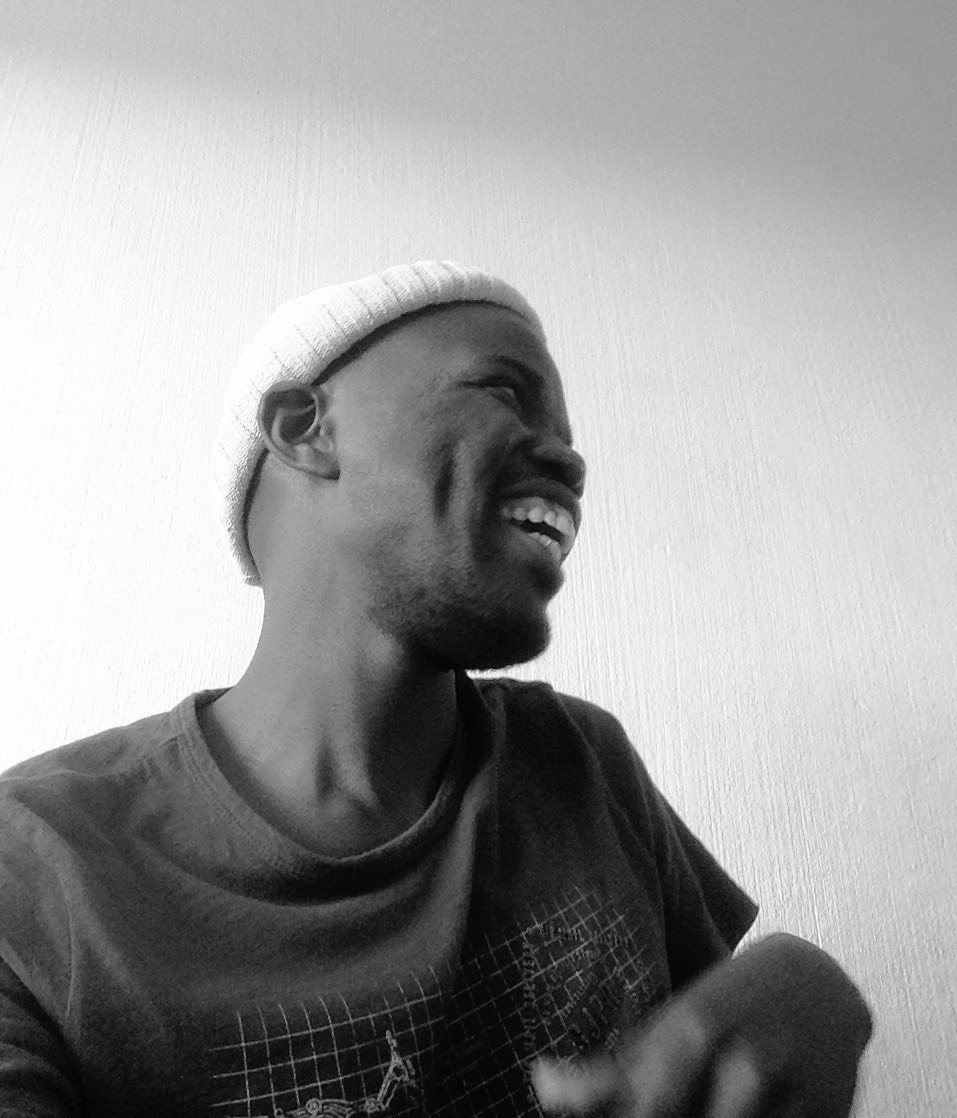 Founded on a love of dance; the show is inspired by futurism and sound design in electronic music, something that guides the selection of artists, who include the likes of Kat La Kat, Kevin Murning, Terrence Pearce, Lawrence Dix and Cornelius SA. The artists who have been interviewed and had their mixes featured on the show thus far include Leep, Siphe Tebeka, W.NN.E., Sand Isle, DJ Misfit, Paz Shina and Deep Aztec. Aiming to support the artists beyond just exposure, a Spotify playlist featuring a number of local artists was created  in the effort of generating some form of income for them, especially within the current context of our globally strained and economy. “Even if the artist generates only small amounts of money through [the playlist], it was important to us [that something] happens, because the scene is currently silent all over the world,” notes Martin. With a positive reaction to the show, the aim is to grow it into a platform of music discovery, highlighting new releases on a monthly basis as well as to develop another show from the continent. “We’re actually expanding the show to Angola and we’re super excited about finding out more with regards to the music scene and culture in Angola! The future looks exciting,” says Vicmari.

76666 shatter the normative with their sights & sounds