What sound does the dwindling voice of late capitalism sound like when its iteration is given harmony by the shades of the high veld’s sodium sun? What shape does it take, and what does it form say of those systems of economic access forming the substructure of our society where some would say “the only power poor people have is their hunger” when they have grown tired and weary of filling their stomachs with maize meal, histories that usher in hangovers of ancient dop systems and unfilled promises that pour during election time? The global modern world has been and continues to be dominated by capitalism and its free market based, private ownership and “trickle down effect” ideological and governing structures. 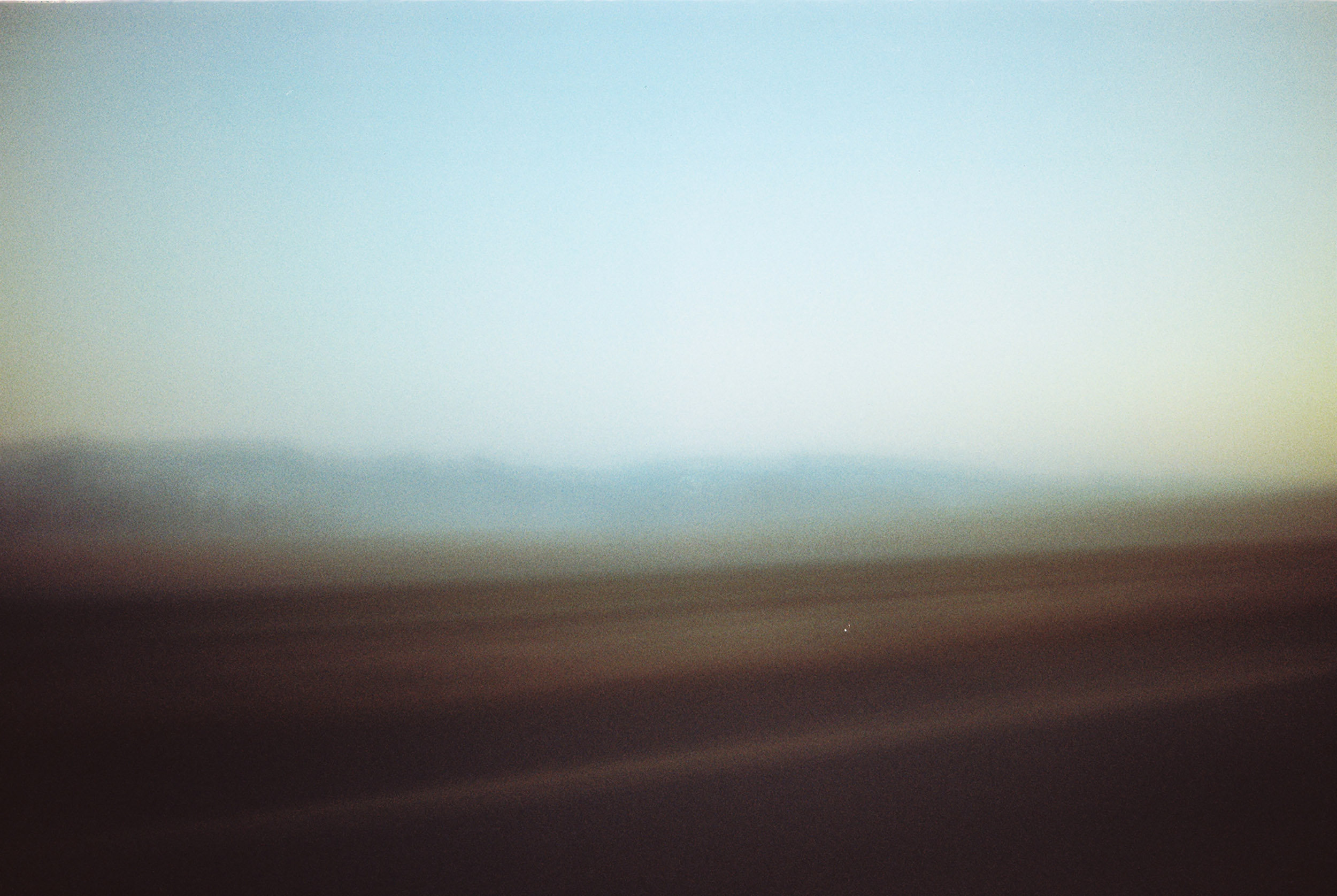 “Known as the Great Conjunction, Jupiter and Saturn come together every 20 years. However, for 200 years at a time, they do so in one element. Since the 1800s, the Great Conjunction has been happening in earth signs. Earth signs deal in the material realm. Planting, reaping, sowing, taking, stealing, colonising, setting up shop on top of lives, communities, and histories that have been trampled, refused dignity, and wrecked for the supposed prosperity of others is in large part how we’ve seen this cycle lived out. In the last 200 years, we’ve witnessed an unprecedented amount of human consumption of the earth’s resources. Thanks to the institutionalisation of white-supremacist, patriarchal, colonialist capitalism that set the stage for this age, excessive waste has been celebrated up until now.” 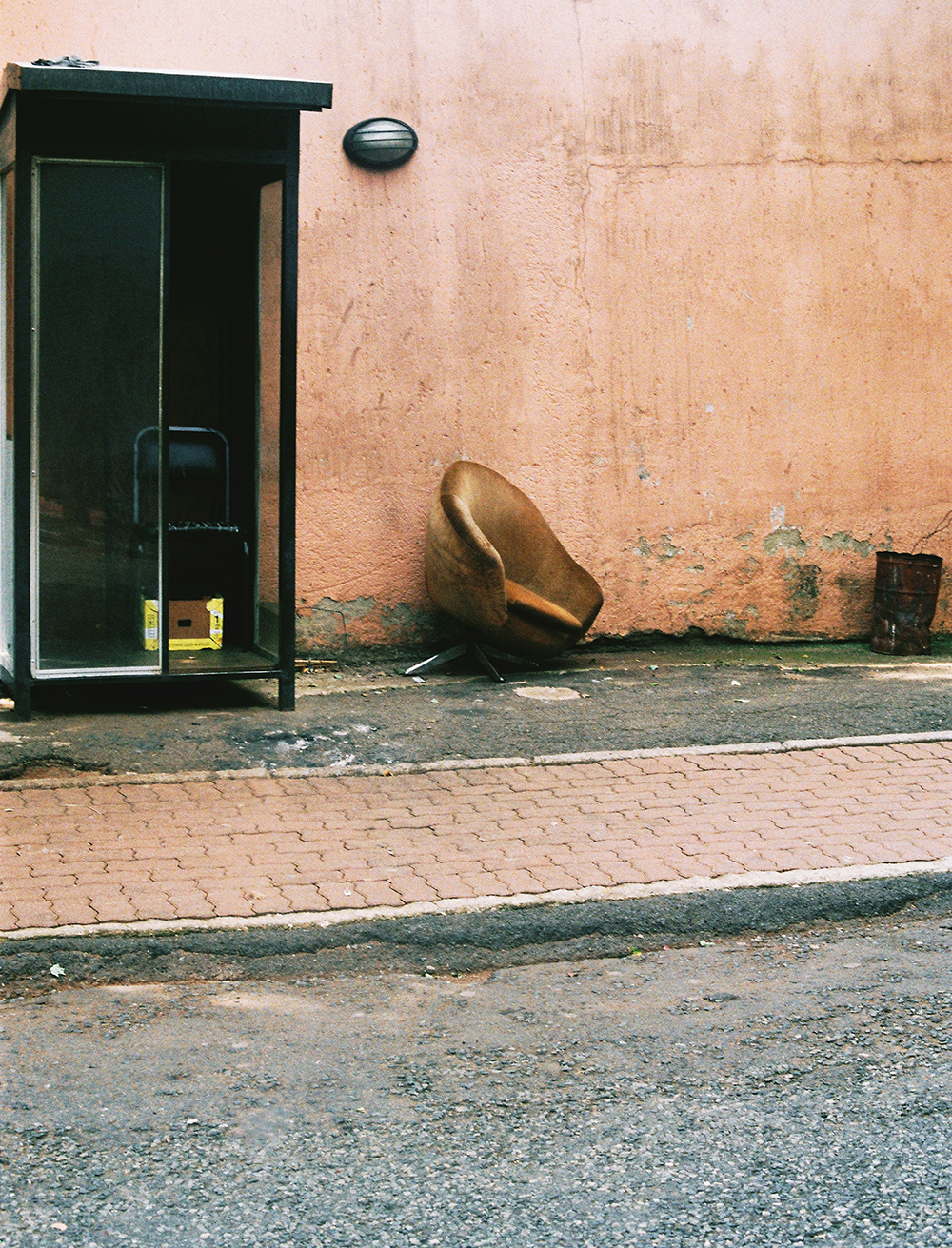 The systems of capitalism, in their varying evolutionary stages and iterations – from early to late capitalism – are born from this cosmic and political human history of material accumulation by all and any means necessary. Driven by a masculinist energy, which has laid the foundations for the very structures of injustice and disproportionate economic access we see permeating the world over and which have been acutely exposed and laid bare for critical interrogation due to the current viral outbreak being experienced by our global community. The conceptual photo essay by director Gale Maimane who has also worked with the likes of Nao Serati and Zoe Modiga, seeks to visually paint the realities of the aforementioned facts under the high veld sun of Johannesburg South Africa; City of Gold also founded on capital and broken Black backs heaving and breaking earth in subterranean darkness. There was a conversation, or rather an existential lament I had at the beginning of the viral outbreak with someone where I expressed how tragically poetic that the “rapture” we are currently experiencing is so located within our very humanness; that there was no parting of the skies and thunder raining down with lighting and divine fury. Thus, in engaging with it and what is exposed by its very essence, we cannot place those facts under scrutiny outside of ourselves. What is exposed, forces us to take stock of the ways we have chosen to imagine and shape the realities of our world and communities. Speaking of the photo essay Maimane had this to say: 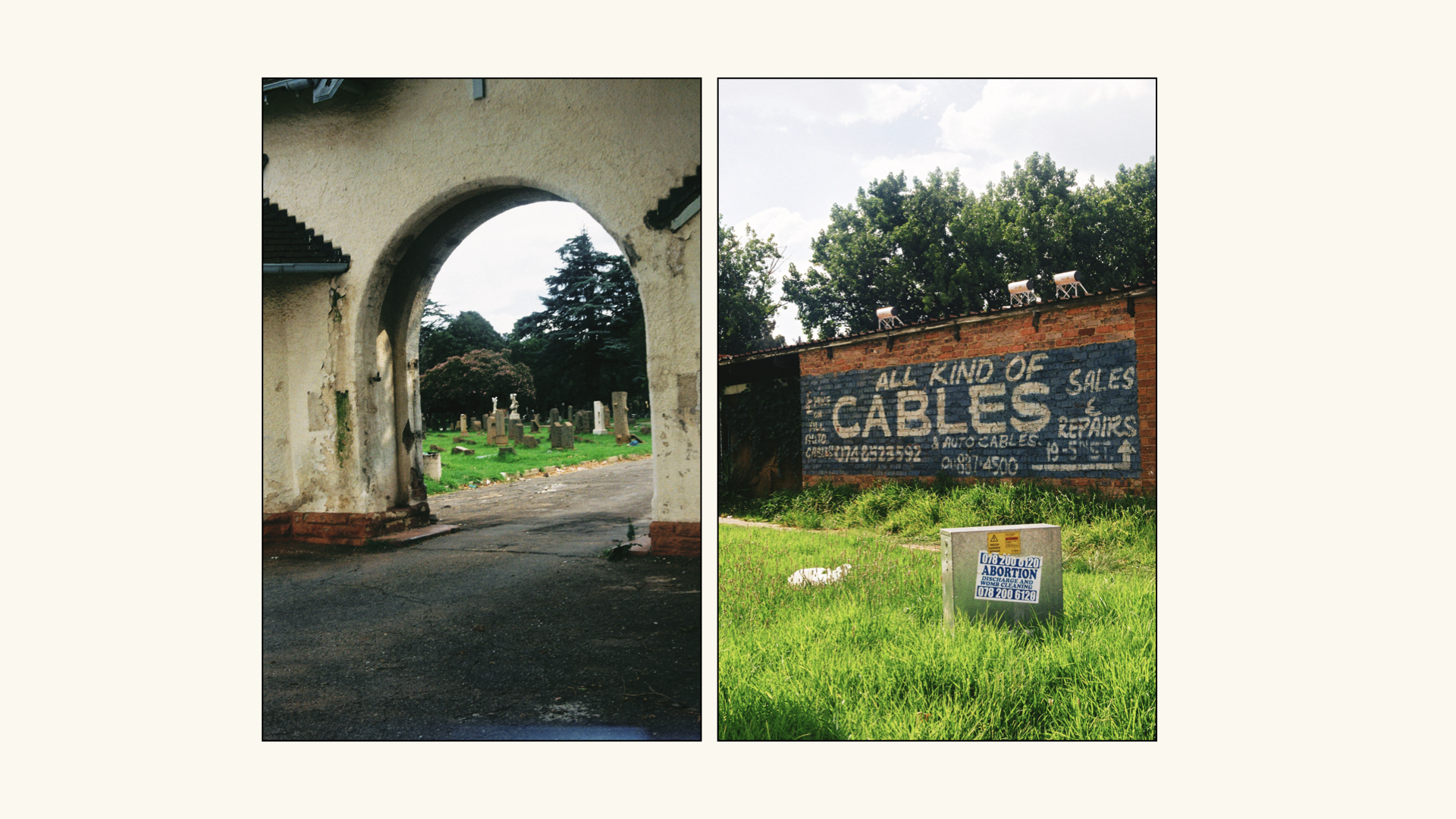 “This set of images is a collection of abstracts and still life film photographs I’ve shot around Johannesburg. On the outskirts of the CBD, namely in Brixton and Cyrildene. As well as outside Carolina in Mpumalanga, on a drive returning to eGoli. To me, they speak of the themes of capital effect on our society that we as a people have to incubate- and with kind, careful thought ultimately we must replace. That’s because, to me, the notion of dystopia isn’t far away or completely removed from our reality. It’s now. It’s our overgrown high veld grass and faltering internet. It’s lacklustre service delivery and abandoned empty streets. The remnants of Late Capitalism. The clear signs that call for the end of our single-use consumption-based ways. Away from Yang energy.

Images shot in the incumbent radiant dawn and late high veld afternoon against a bright storm and imminent thunderstorms.

Could hope be on the horizon?” 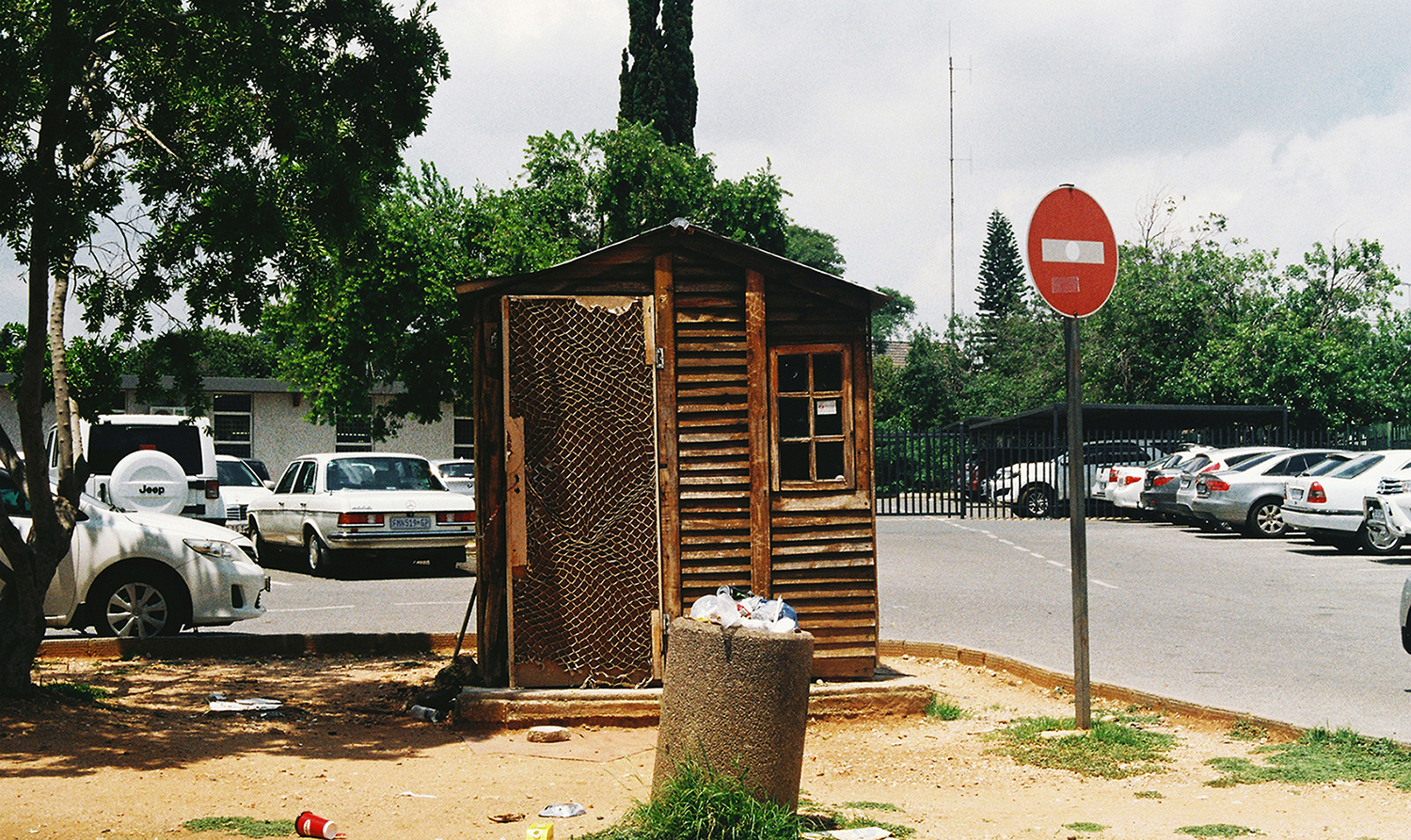 * all photographs were taken prior to the national lockdown