Acts of Witness with the New Black Vanguard - Bubblegum Club

It takes one astronomical unit—that’s 499 seconds or 8.317 minutes—for the light from the Sun to hit the Earth, for it to warm our skin and for it to trigger, within a landscape of sensitive folds, a congregation of 35 billion to delight.

Golden rays transmogrify into golden hues, gold tones of the deepest, most complex shade; an impossible surface of shadows that somehow withstood all that rage and forged it into something tender.

Something we can touch.

Something we can hold.

Perhaps we may find beauty not just in our skin, but in the fact of all that brilliance, which, having travelled so astronomically far, chose to settle here. 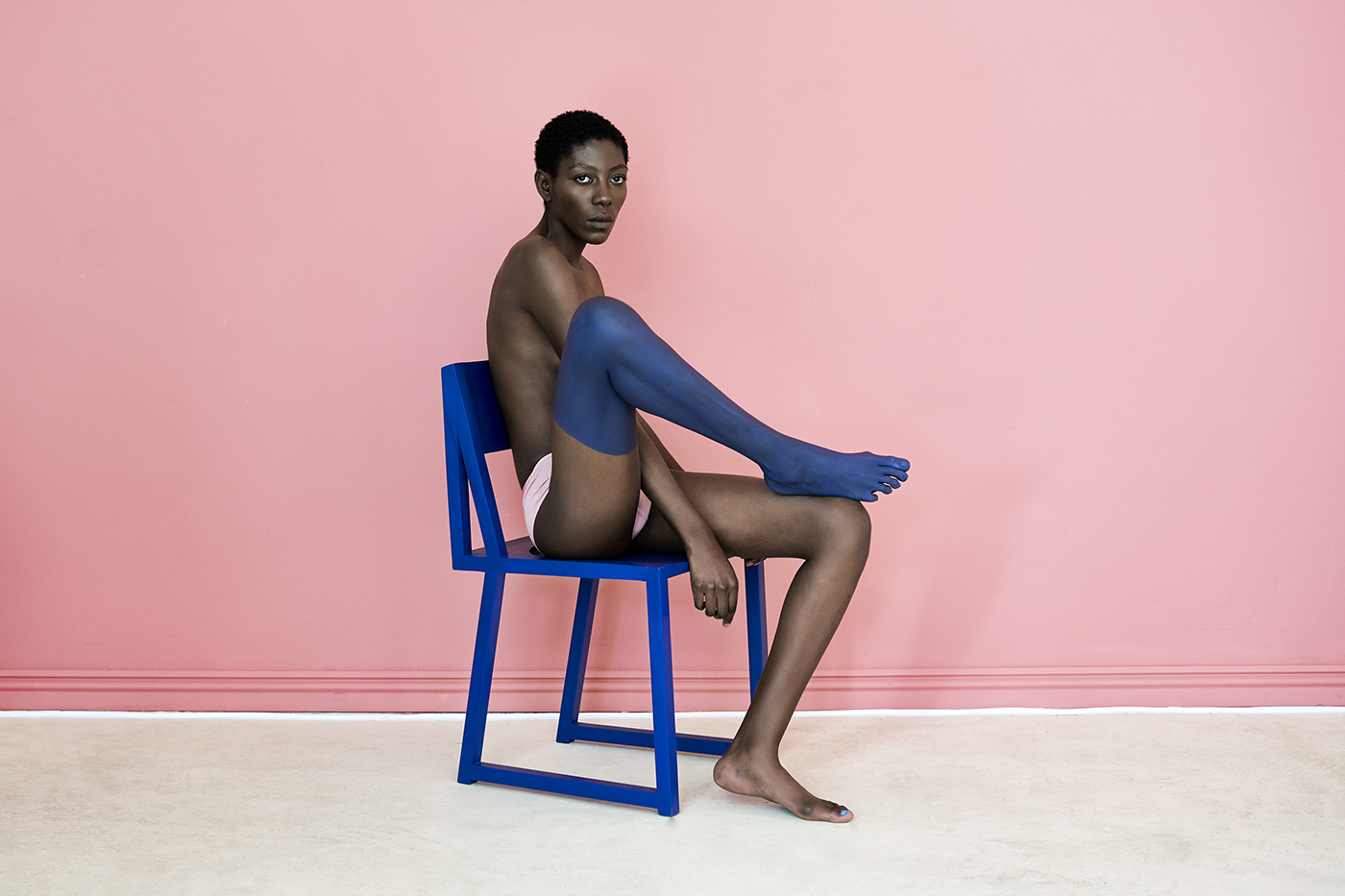 This is an excerpt from a poem written by Thandi Loewenson and used in filmmaker, Bajoli’s short film Define Beauty: Never Look At The Sun. The poem is on my mind as I page through The New Black Vanguard: Photography Between Art and Fashion. I’m looking at tightly composed images of Black people in beautiful, inventive clothing and spellbinding postures—glamour, desirability, confidence, imagination, futurism, tenderness, resonance and beauty. Perhaps we may find beauty not just in our skin, but in the fact of all that brilliance, which, having travelled so astronomically far, chose to settle here. 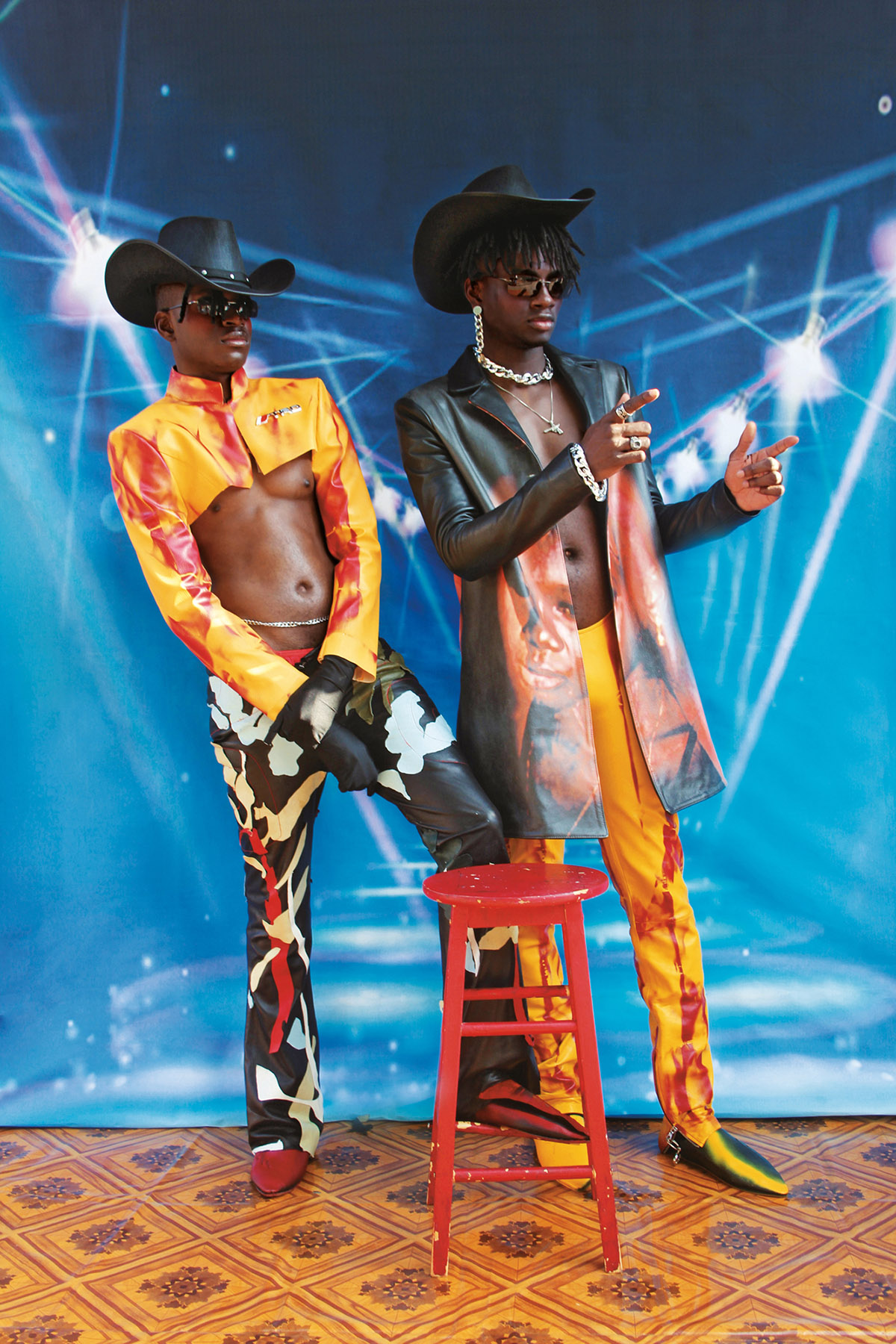 The New Black Vanguard: Photography Between Art and Fashion is a book by art critic and writer Antwaun Sargent. The book unites images by Black photographers who are charting new territories across the globe within fashion and art using photography. It opens up the conversation around the representation of Black bodies, notions of beauty and the history of Black image-makers within photography and within the art canon. 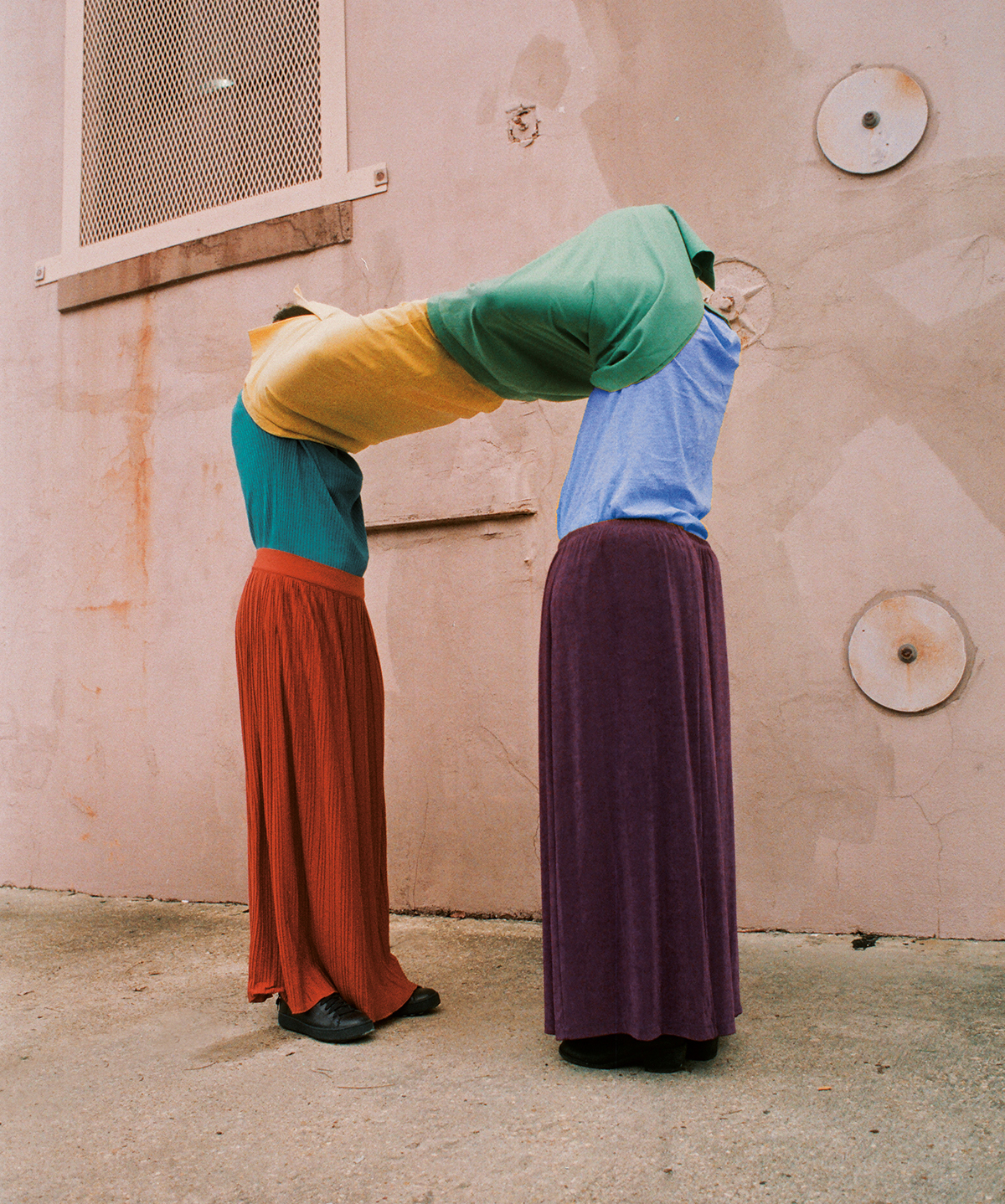 In a world where the “other” is constantly expected to explain or educate in exchange for their humanity to be recognised, it is refreshing to see projects that do not fold into that logic. The New Black Vanguard presents works made by a community of Black folk with a community of Black folk for consumption by Black folk. Sargent is acutely aware of the politics of representation and its entanglements with power. When I ask him about the dominant culture’s interactions with this project (given its tendency to devour anything and everything that it considers trendy, new and exciting…..only to vomit it out later), he explains to me that this project does not exist in isolation, that it is rooted within a long-existing history of Black image-makers who have contributed in various ways through time. “You’re also talking about appropriation”, he exclaims, “and the antidote to appropriation is naming; giving credit where credit is due”. In this sense, The New Black Vanguard becomes a sort of naming project, giving credit to photographers who are creating images that are representational of their own stories. This is deeply resonant to me, this idea of naming; thinking through what a name is and what it carries. Thinking through the names that are etched into history books and those that are forgotten. Art writer and associate professor at the State University of New York-Oswego, Neelika Jayawardane, speaks of the articulation of a name as calling out to a person and their ancestors. She explains “when we articulate a name, we are hailing the person to whom that name belongs. To hail someone is to recognise someone fully. It’s a calling out to the ancestors that cultivated the landscape of their personhood and the culture that shaped their worldview and the future they dream of fashioning.” 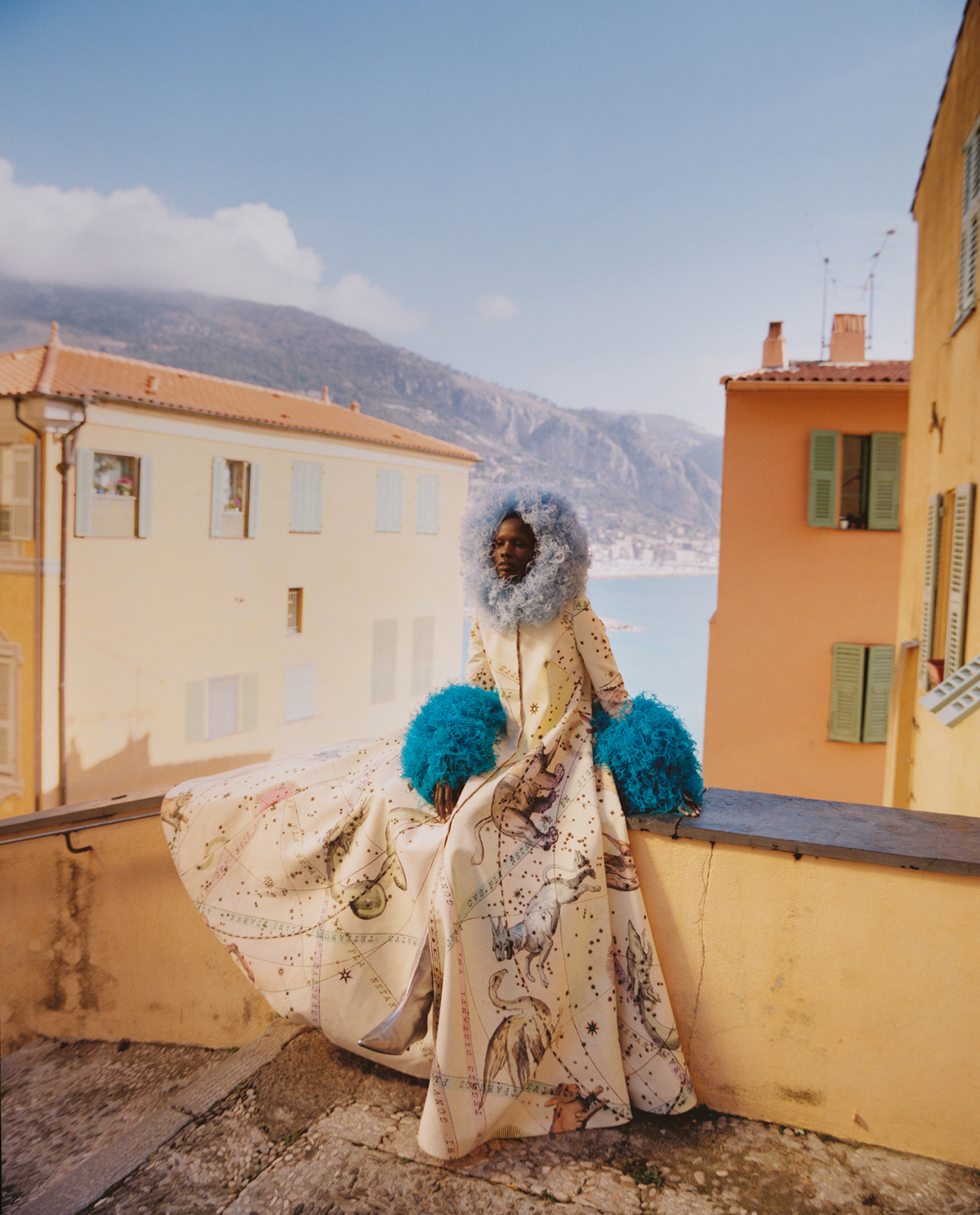 By calling on the names of the new vanguards, Sargent is also calling on the names of those who came before within this space—Campbell Addy, Arielle Bobb-Willis, Micaiah Carter, Awol Erizku, Nadine Ijewere, Quil Lemons, Namsa Leuba, Renell Medrano, Tyler Mitchell, Jamal Nxedlana, Daniel Obasi, Ruth Ossai, Adrienne Raquel, Dana Scruggs, and Stephen Tayo, are calling on Lorna Simpson, Gordon Parks, Malick Sidibé, Thomas E. Askew, Cornelius M. Battey, James Van Der Zee and many more. Sargent notes: “What is striking about the New Black Vanguard is the way their images are influenced by the history of black portraiture, which spans the art, vernacular, documentary, and studio photography genres as well as contemporary painting. In black portraiture the style picture has long been a tool of identity expression; an intervention in the area of representation; a way of “fighting photography with photography,” as the black photographer Ayana V. Jackson has noted”. 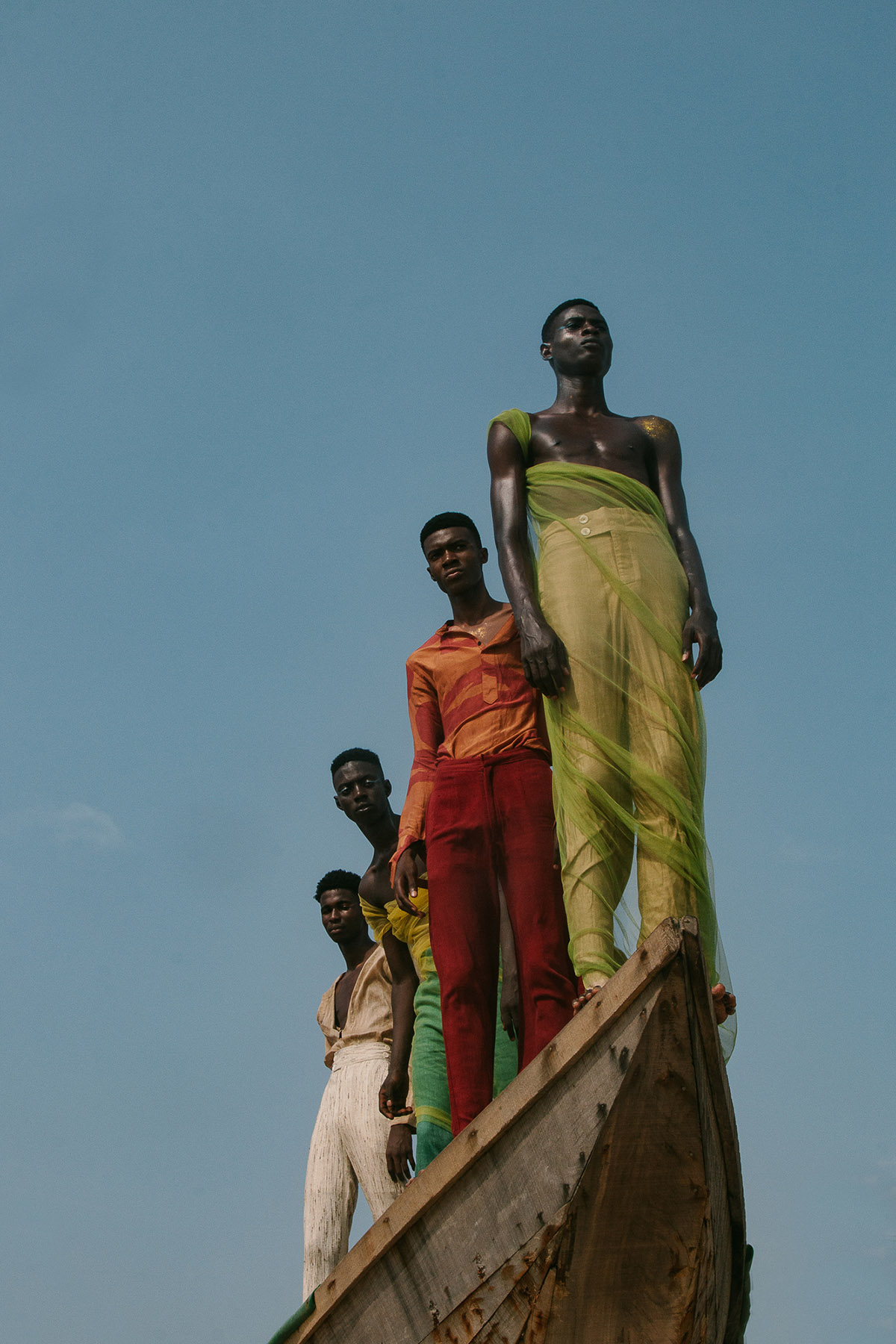 The book is in conversation with an exhibition of the same name which is staged as a travelling exhibition (currently showing at Aperture’s Gallery in New York, closing January 2020). The exhibition is meant to continue the conversation. This is to ensure that the book does not take upon itself a canonising authority. Both the book and the exhibition function as introductions to Black photographers in fashion and art and will hopefully continue a robust and evolving conversation. 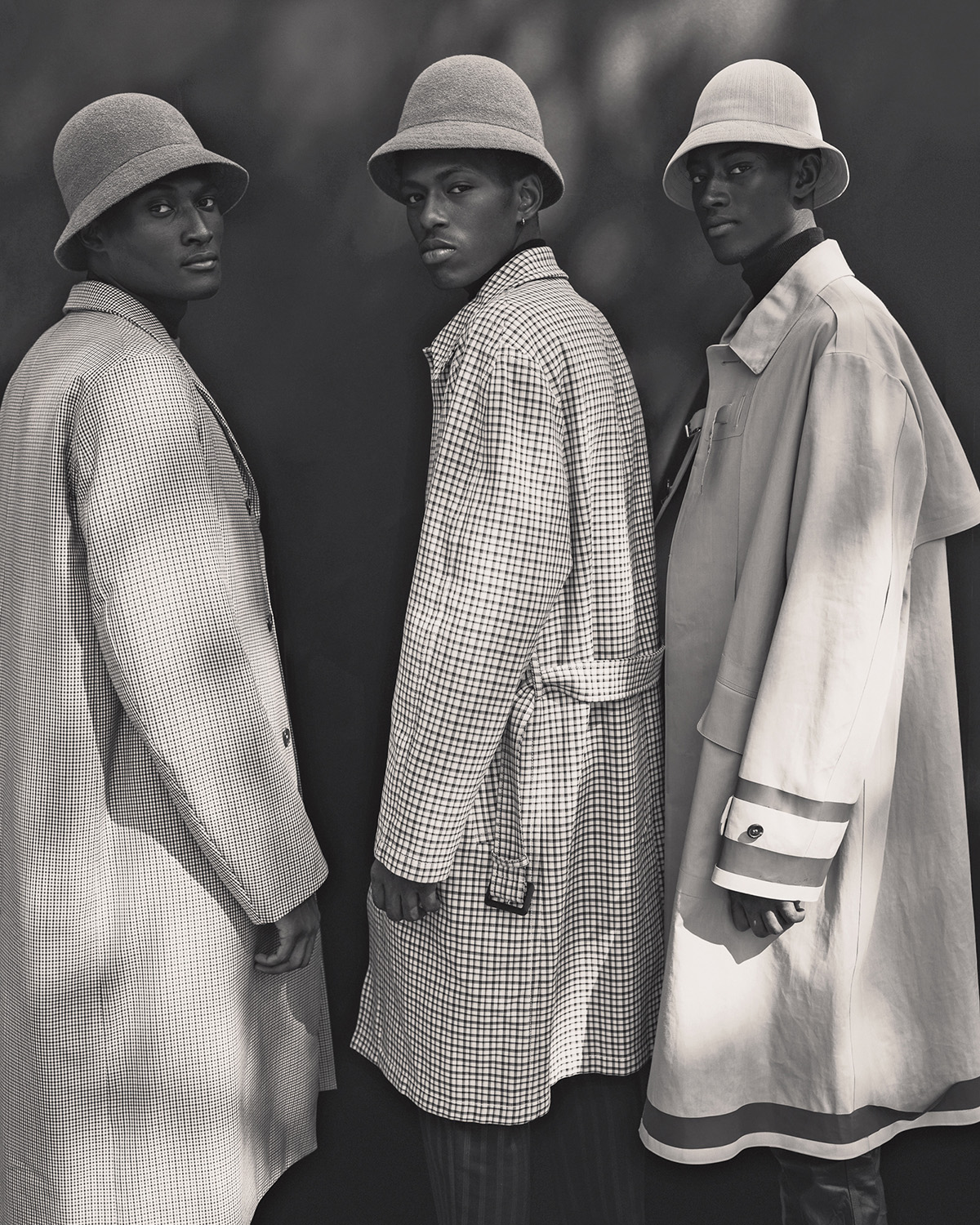 Towards the conclusion of the introductory essay, Sargent beautifully explains all that the project encapsulates. He writes:

In the hands of the New Black Vanguard the camera has also been a means to capture and document worlds that have been erased—places that the photographers can warmly envision but that have somehow gone largely unseen. They are creating a photography that clearly captures the pith of their tribes’ appearances imbued with freedom and agency. They are also dreaming into the open air new figures and narratives that extend beyond a traditional documentation of blackness, to specifically address what can be known now about the impulses, culture, and journeys of black artists and their subjects from inside the circle of community. These images are singular acts of witness—and of dreaming; black images shaping new, future-oriented black universes in which the black body’s status and authority are foregrounded in the frame. 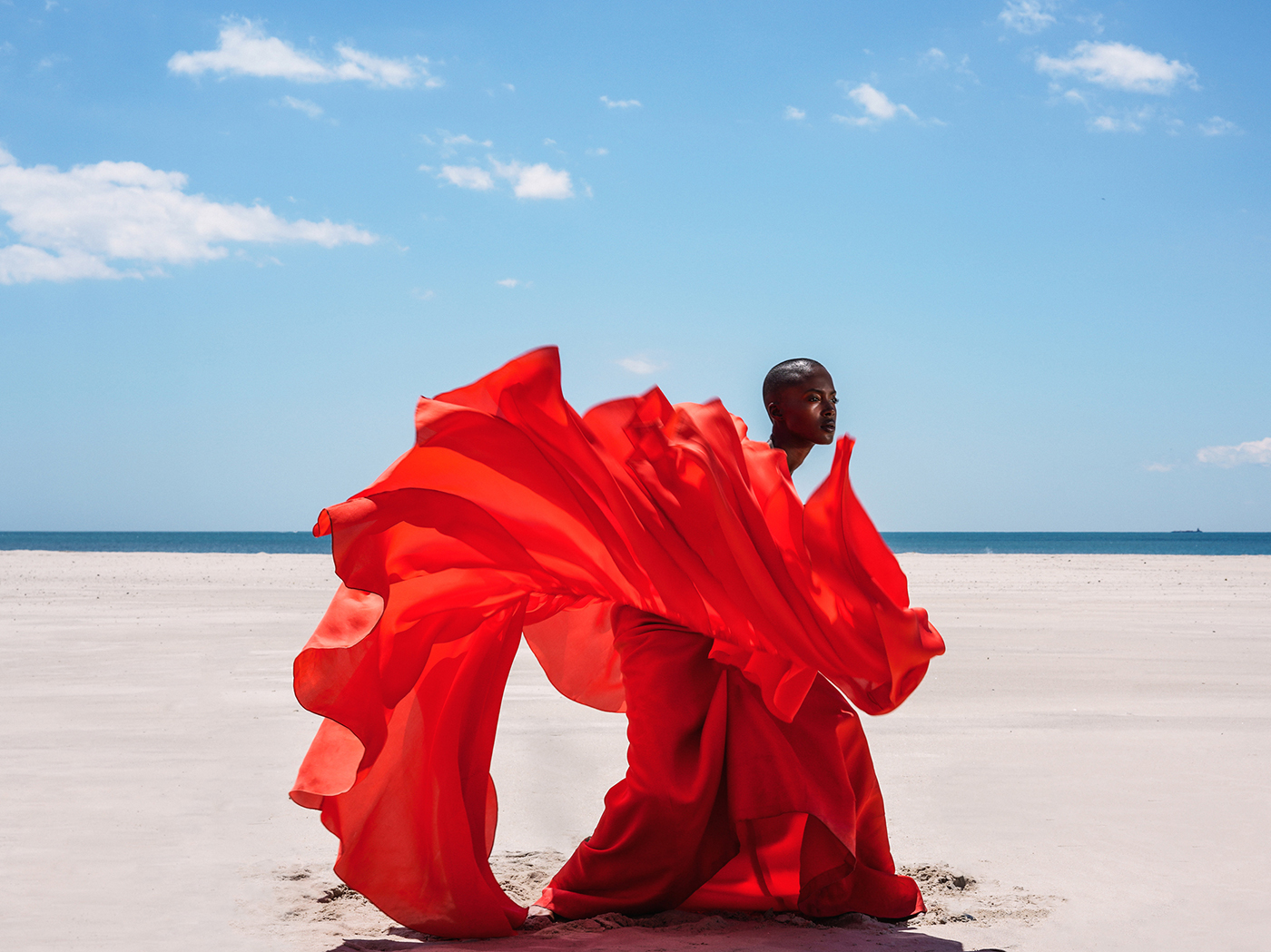 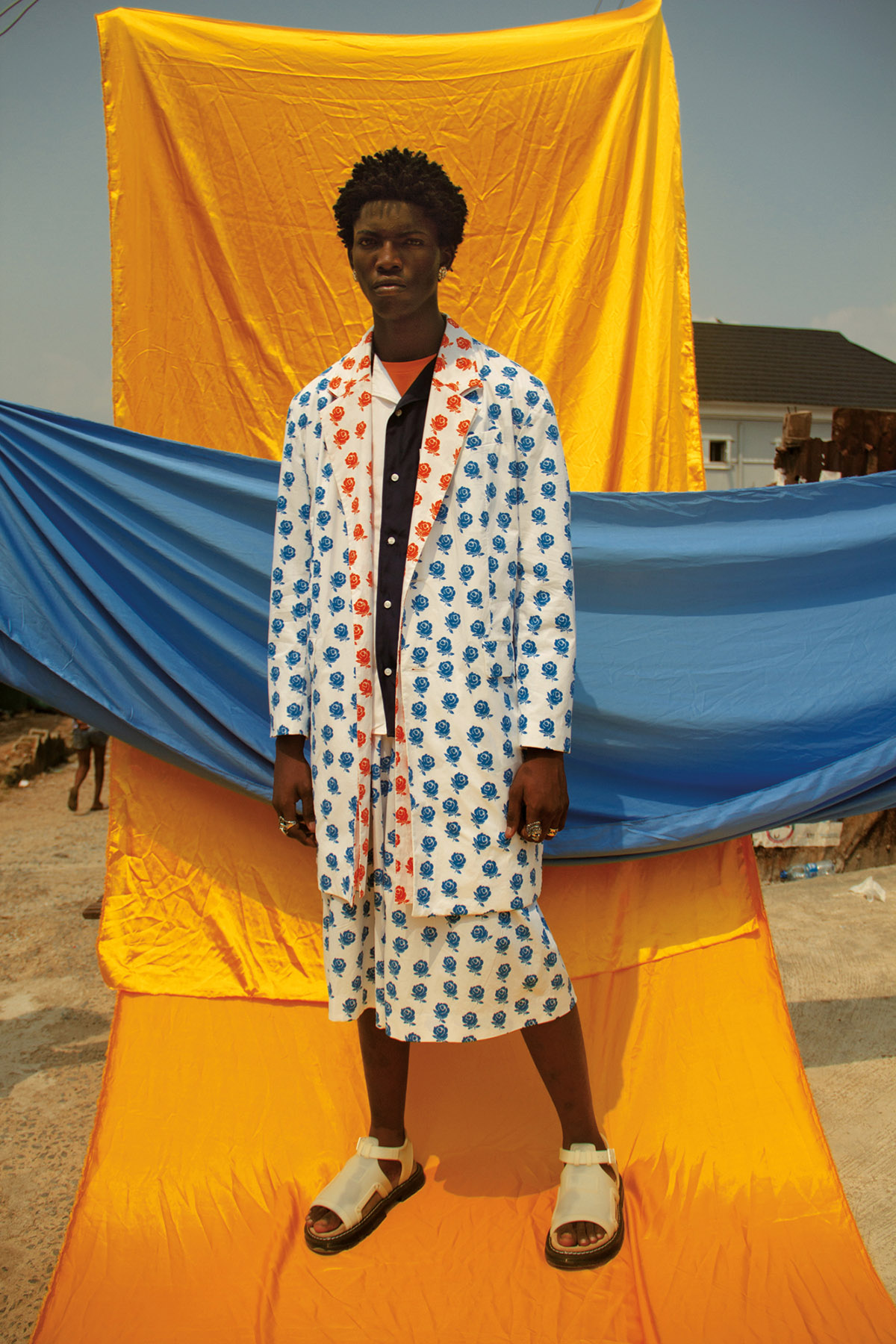 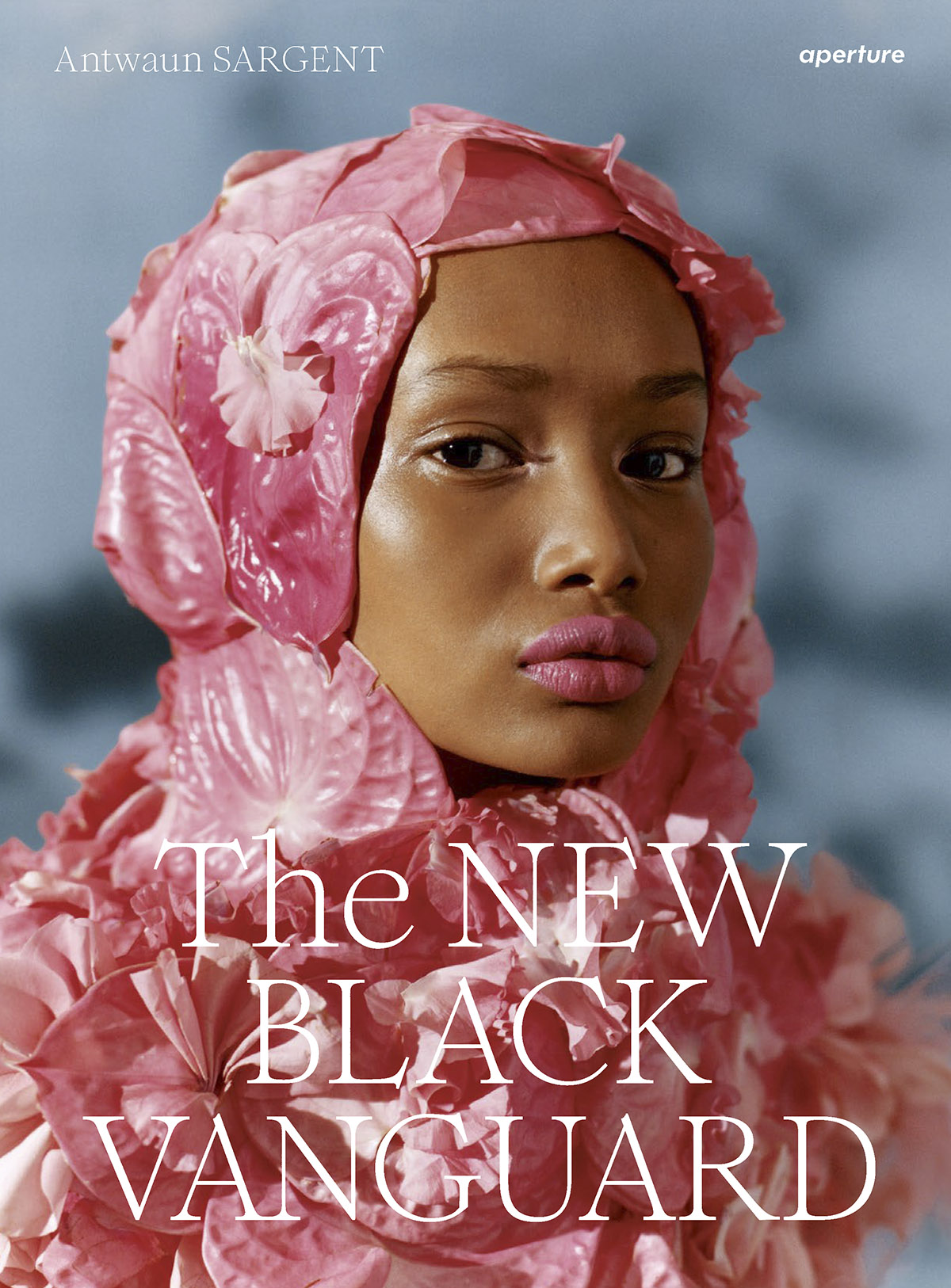