The Gang - A visual story by Laura Leal - Bubblegum Club

The gang – the cool kids whose only ‘crime’ against a uniform and standardised world is to be themselves unapologetically – to be different. The kids who squarely fit the definition of a cool kid – trendsetters who are worthy of emulation – is what I see when I look at the three faces staring at me through the photo above. In their mind they are not cool, nope, not at all. They are just being themselves, and you know what? I can almost believe it. I can almost believe that their ‘cool-kid’ spirit is an innate thing; something they were born with. That is why the ‘drip’ comes so effortlessly. It’s the type of cool that you could never try to imitate. Not because there is some God in the sky who governs and dictates the wave of ‘cool’ that exists in the world, but because the cool streak does not come from trying to be like them, the cool comes from being more and more like yourself. “Nah man, just be yourself. Live your best life” is what I can hear them say, which is easier said than done. See, they may be cool but they are the misfits, the weirdos, the outliers only because they dare to be, do, and say what everyone else is afraid of being, doing, and/ or saying. Their unapologetic spirit comes with a sense of freedom that many want to have but can’t have because they are held down by their invisible chains of fear. While everyone else contemplates on whether or not they want to be a part of the gang or try to figure out how they feel about the gang, you will find this bunch in their own space living their best life and taking portrait images of themselves like the one you see above. That is the conclusion to the little story I have created in my head about the four individuals in these images. That was me reading between the lines, and that is what I have grown to love about Laura Leal’s photography; her ability to tell you a story that you can also add to and engage with. 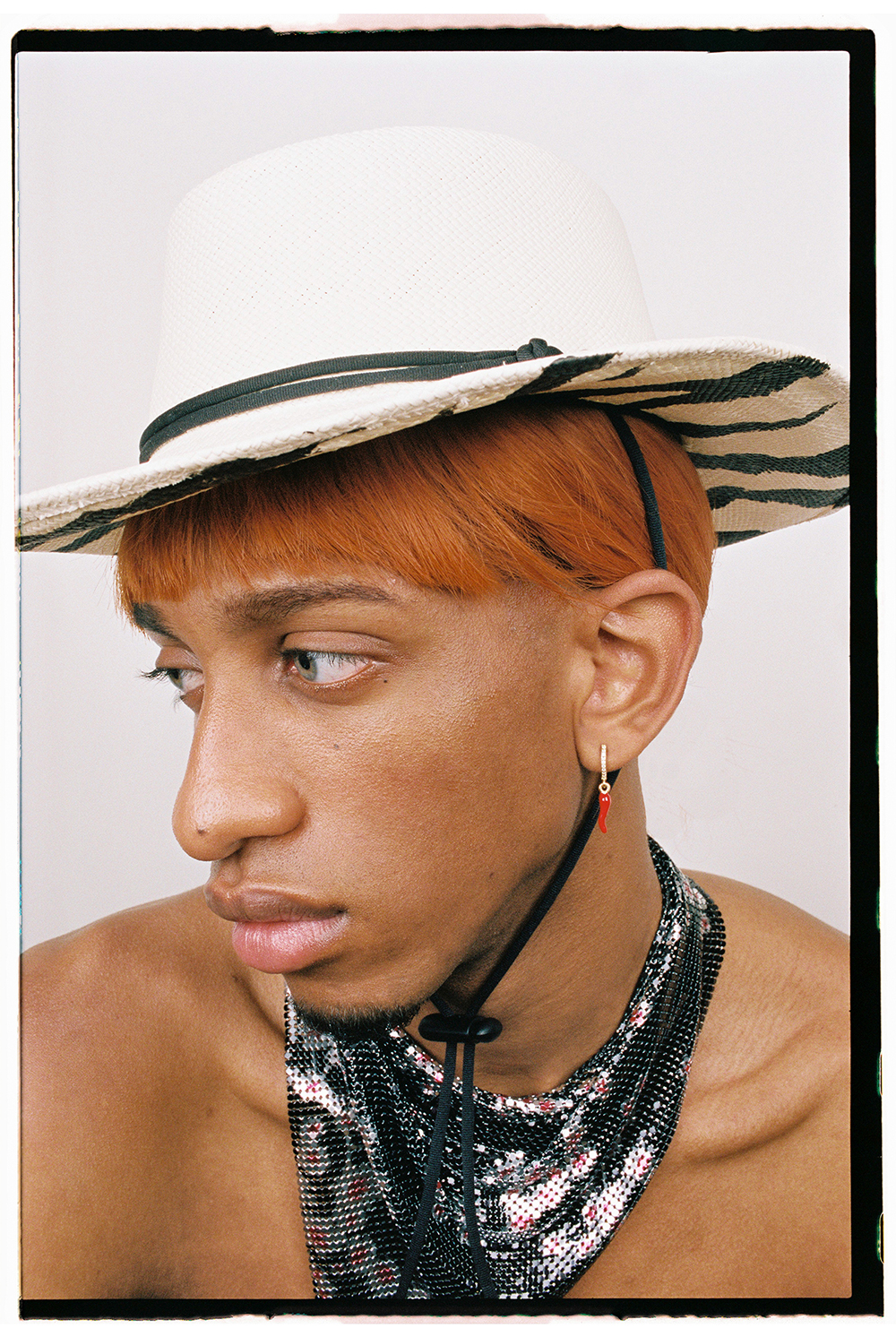 ‘The Gang’ is one of Laura’s many captivating photo series, having originally been created for a fashion editorial for Metal magazine. Laura Leal’s photography to me is like chilling in a field of yellow daffodils on a warm and beautiful spring day – enjoying picturesque moments filled with rich earthy smells, the warmth of the sun, clear blue skies, a heart-warming view of a yellow sea of flowers, and birds chirping in praise of the beauty and glory that is mother nature. Her photography is very refreshing and poetic. It brings a softness and gentleness that is both captivating and heart-warming – creating a safe space for one to let their guard down and open up to exploring that which she is exploring in every image. 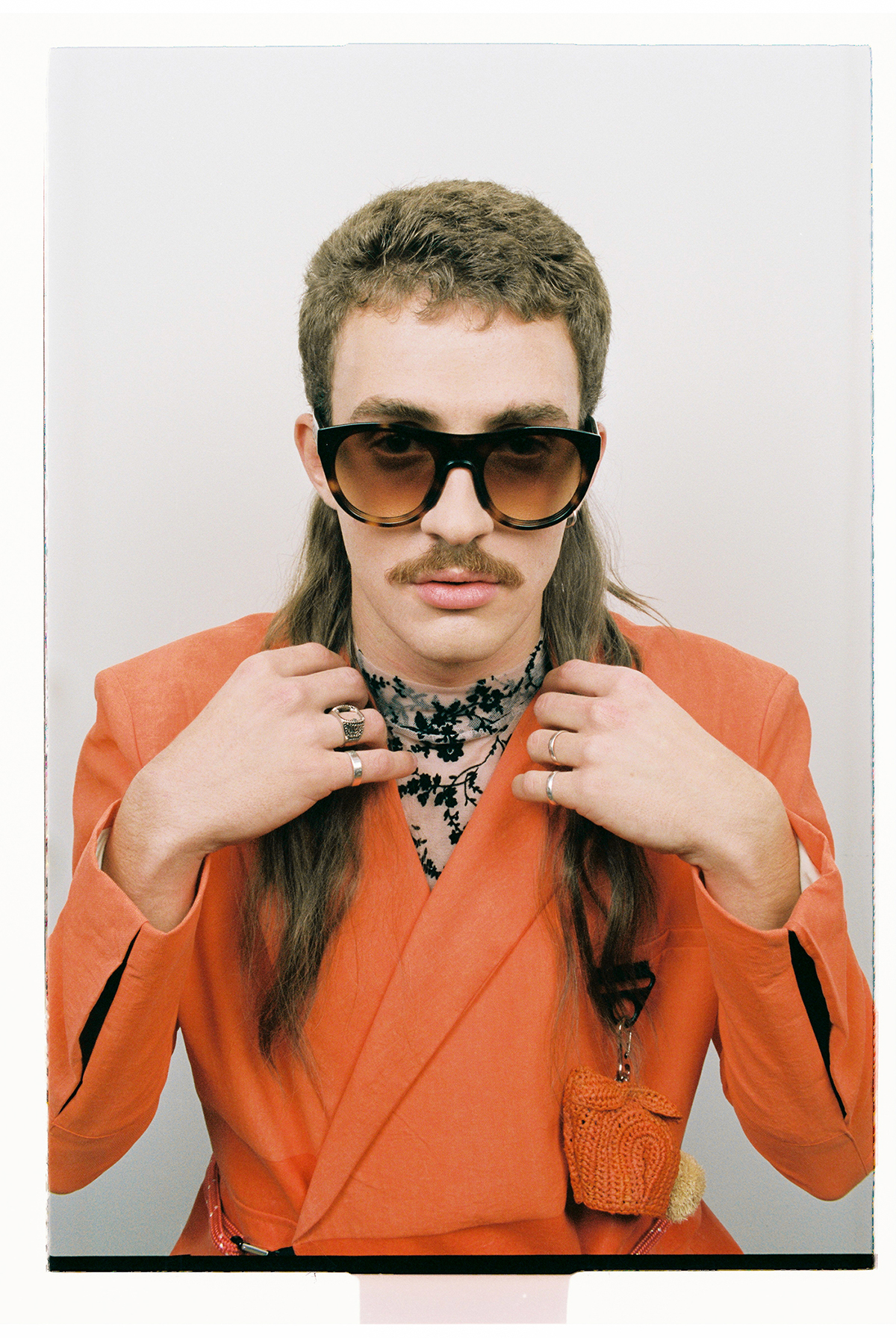 “I’m my pictures you never know, that’s the mystery. It’s just a suggestion and you leave it to the audience to put what they want on it. It’s fashion in disguise.” – Deborah Turbeville

In Laura’s photography the story is plain and simple to see, but there is always something that begs you to go deeper – to immerse yourself even further – to read between the lines and to unlock the mystery. This feeling implores you to play along and continue to fill in the blanks that it seems she has laid before you fill. Not because she could not fill them in herself. She could have if she wanted to, but where would the fun be in that? It’s like she intentionally makes sure that she leaves the door open for you to come in and share in the story that is being depicted, just like the late great Deborah Turbeville did in her photography. 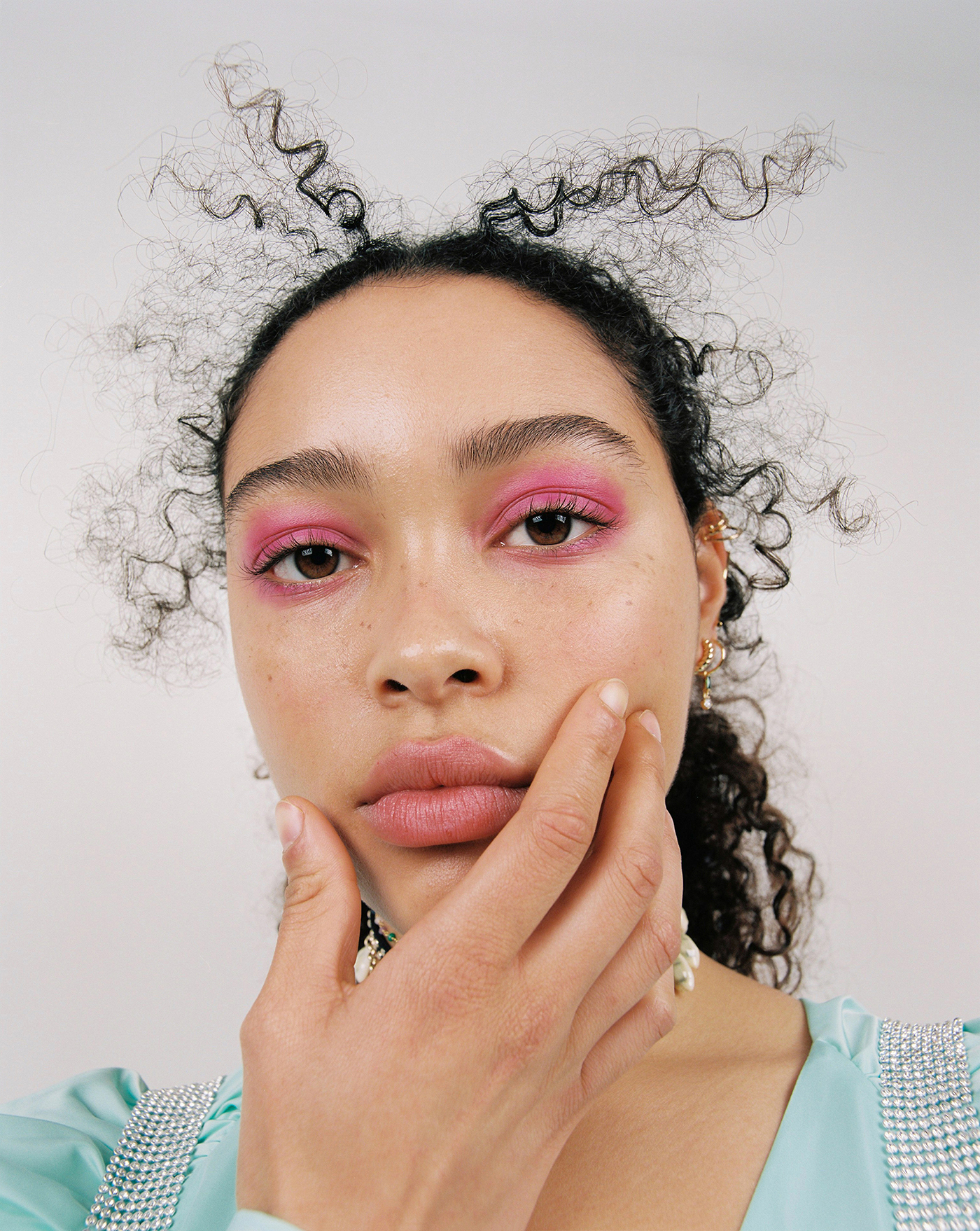 Known widely for her fashion photography, Laura has shared her skill and assumed her position behind the lens in fashion editorials for high-fashion magazines such as Vogue Spain, Cake magazine, and Lula Japan. If you ask me Laura Leal has created her own kind of cool – a coolness that she may not be aware of because it’s not forced, rehearsed or imitated  from someone else – it comes from being true to herself; that is being true to her aesthetic, and true to her craft. She is a true member of the gang – the cool peeps whose only joy comes from adding to the world’s creative culture and being themselves unapologetically – being different. 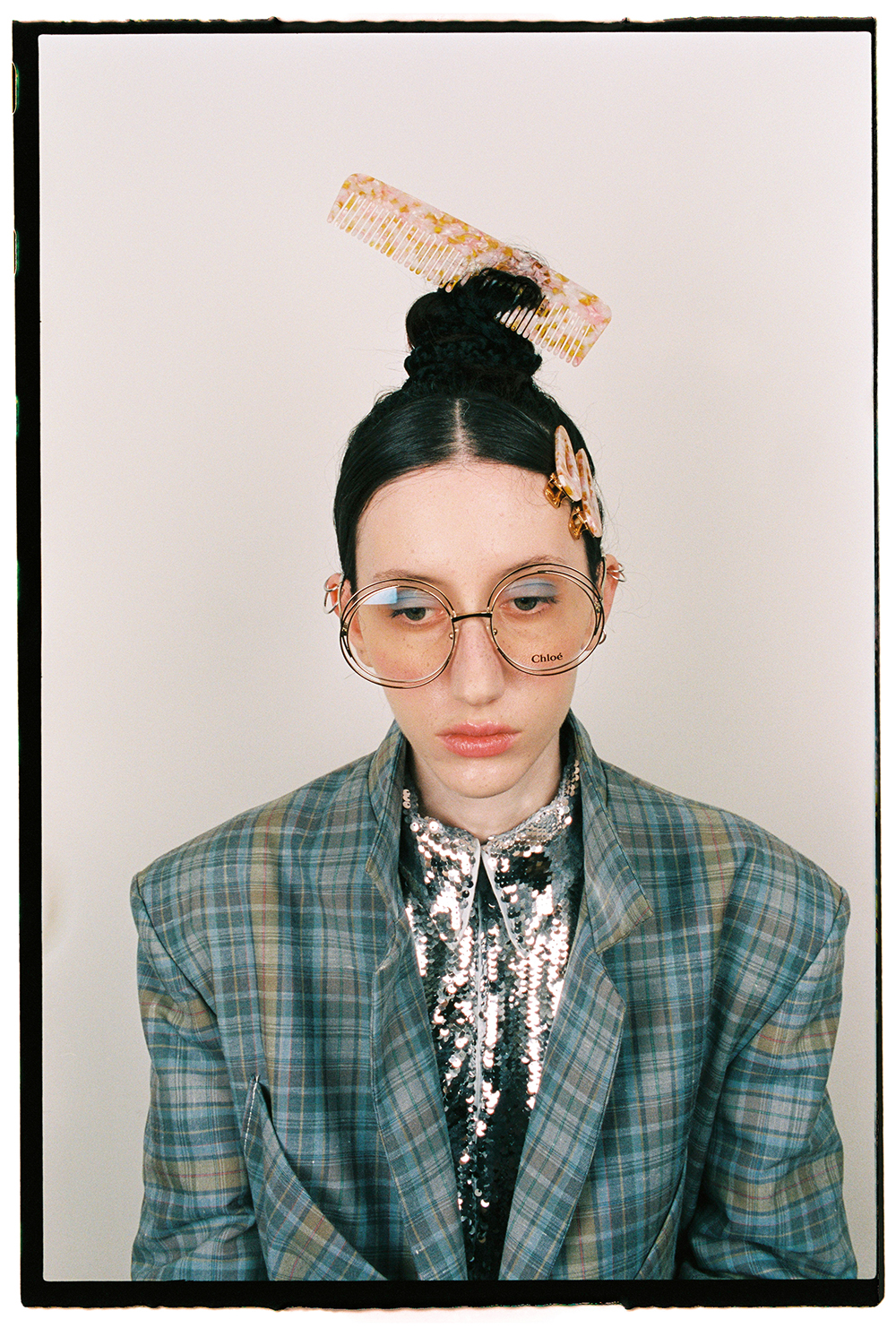