A photographic and filmic dexterity finding its nucleus in real life experience. Candid portraits that remain in cognitive thought. A stylistic virtue that comes across as haphazard play.

Tyler Mitchell is a filmmaker and photographer from Atlanta currently based in Brooklyn, New York. A recent film graduate from NYU, his venture into photography was prompted by a skater friend’s introduction to a Canon 7D.

With his work coming full circle his lens has been graced by the presence of Jaden Smith and Kevin Abstract. Collaborating with Abstract has quickly set him apart as a filmmaker to watch. Filming the rapper with pink hair in a brooding gaze, Tyler used an underground club as the backdrop for ‘Hell/Heroina‘ released in 2014 and made a satirical music video titled ‘Dirt‘ for Brockhampton that was led by Abstract.

A career-defining moment in the young creative’s life was the release of his photography book, El Paquete (his first self-published book). In Havana, Cuba, Tyler aimed to remove himself from that which is familiar to him. The end product of the 30 rolls of film used and developed is an arresting body of work taking the shape of a publication. Within its pages is reflected the raw energy and youth of an area on the verge of digital advancement. El Paquete gained traction from publications such as Dazed and i-D and quickly skyrocketed the young talent’s photographic work, cementing him as a prominent creative within the photographic landscape. Since then, Tyler has exhibited at the 2018 Aperture Summer Open in New York.

Tyler’s work reflects rawness and honesty. His practice cannot be boxed into a specific set of aesthetic values as he plays with both shadow and shadow-less representations, saturated and desaturated stylings. What remains true in his work is its candid, easy-going nature that wraps around your mind as you see individuals depicted in intimate gazes and pensive thought. The young creative’s craft is advanced and his career is soaring at a considerably young age and seeing where his work takes him next will be a blast I’m sure. 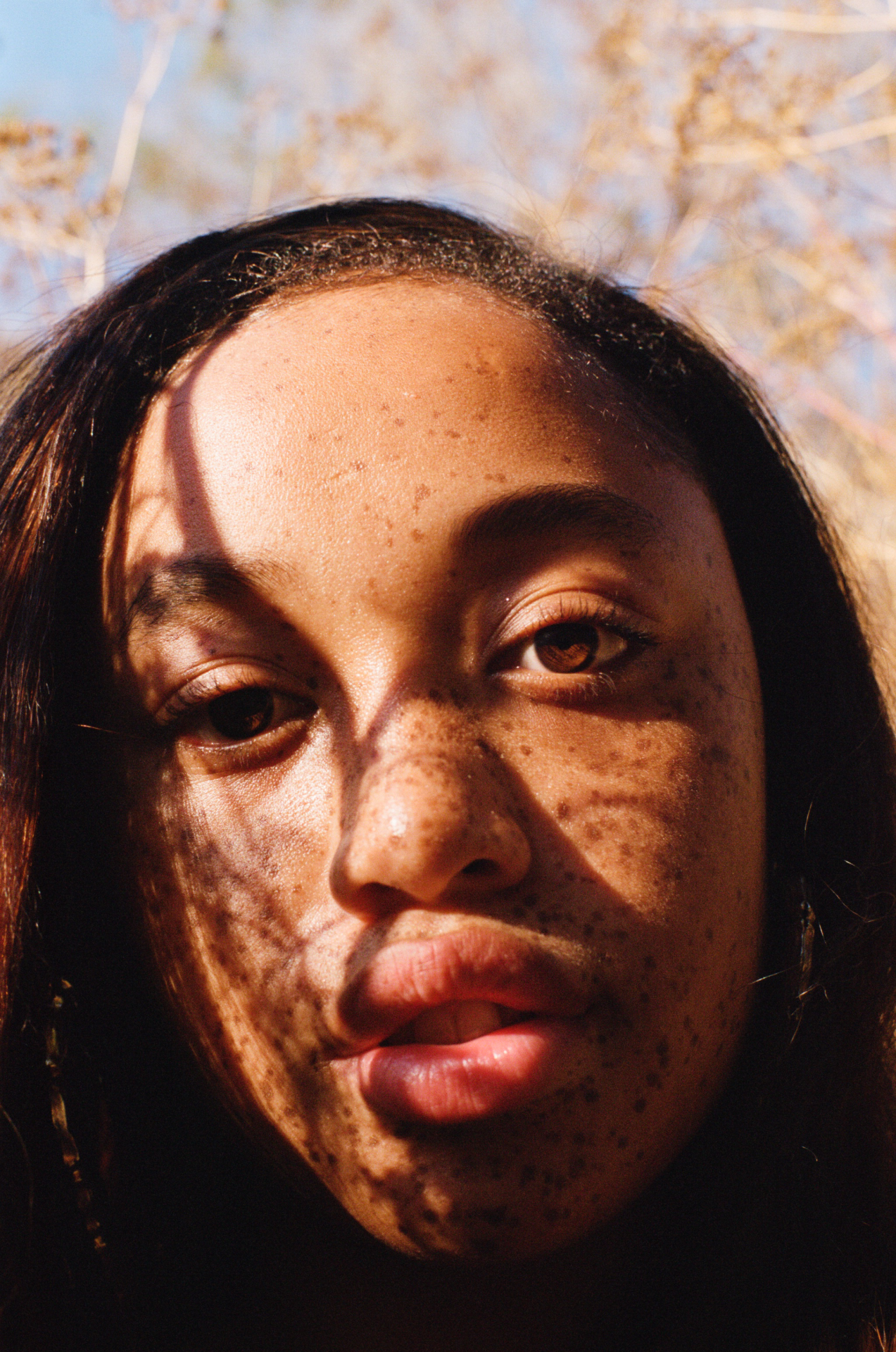 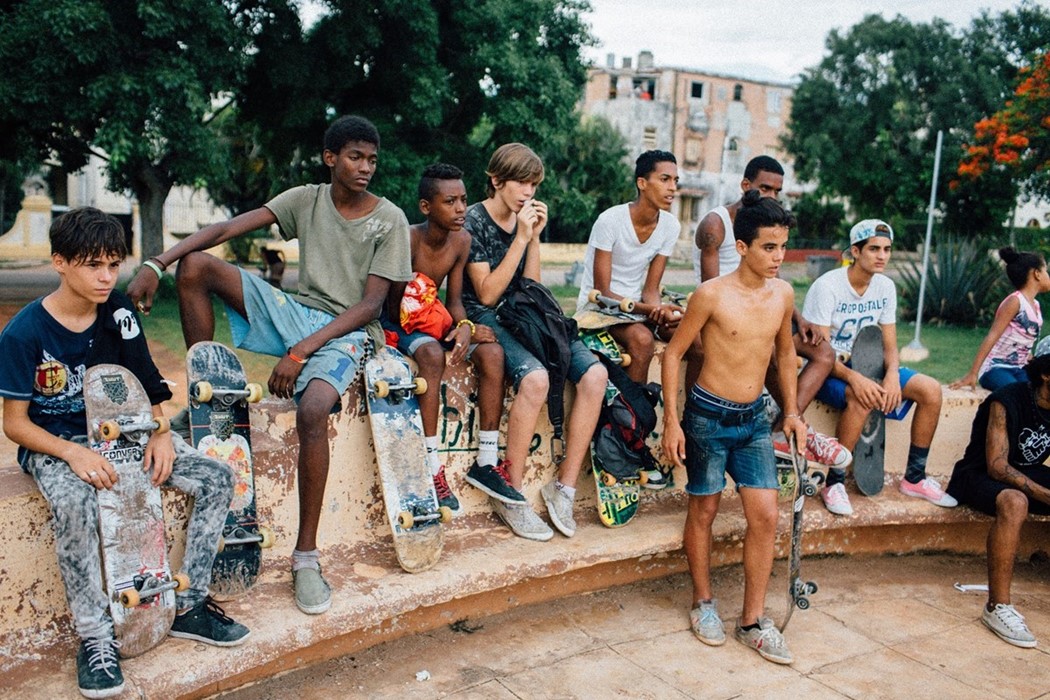 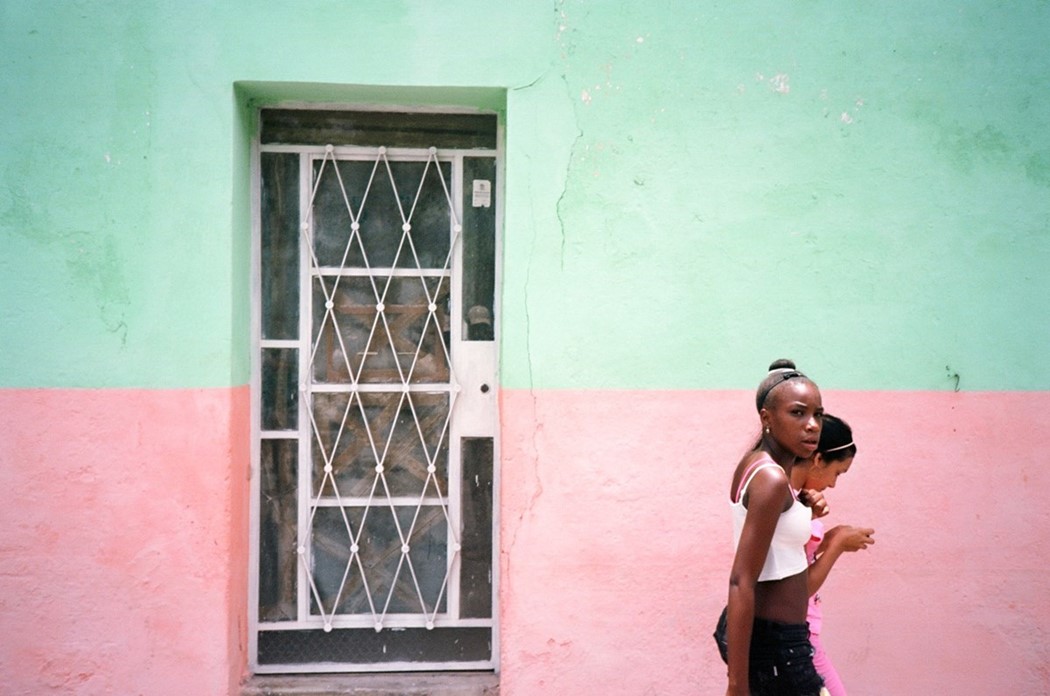 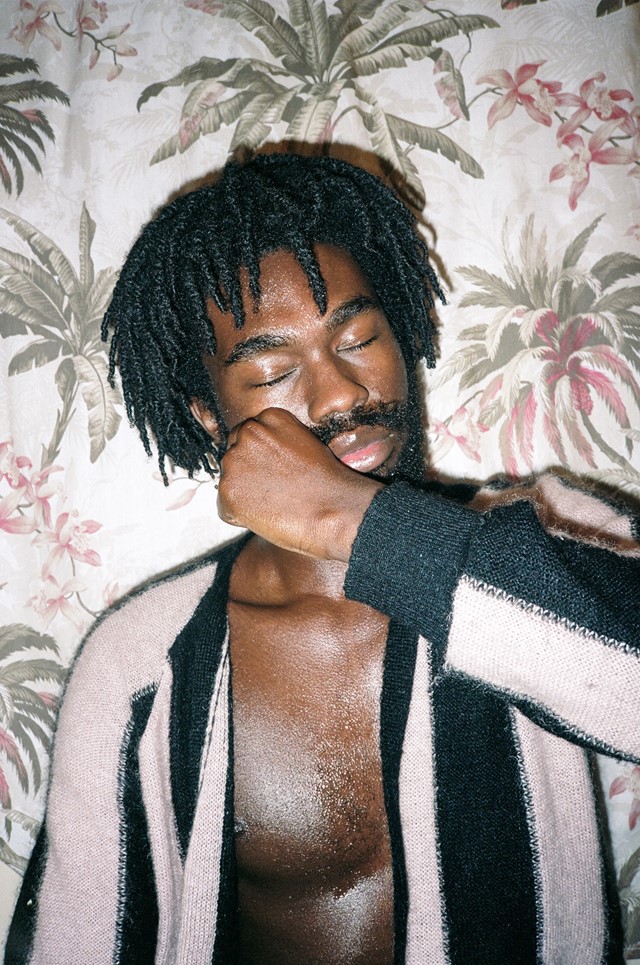 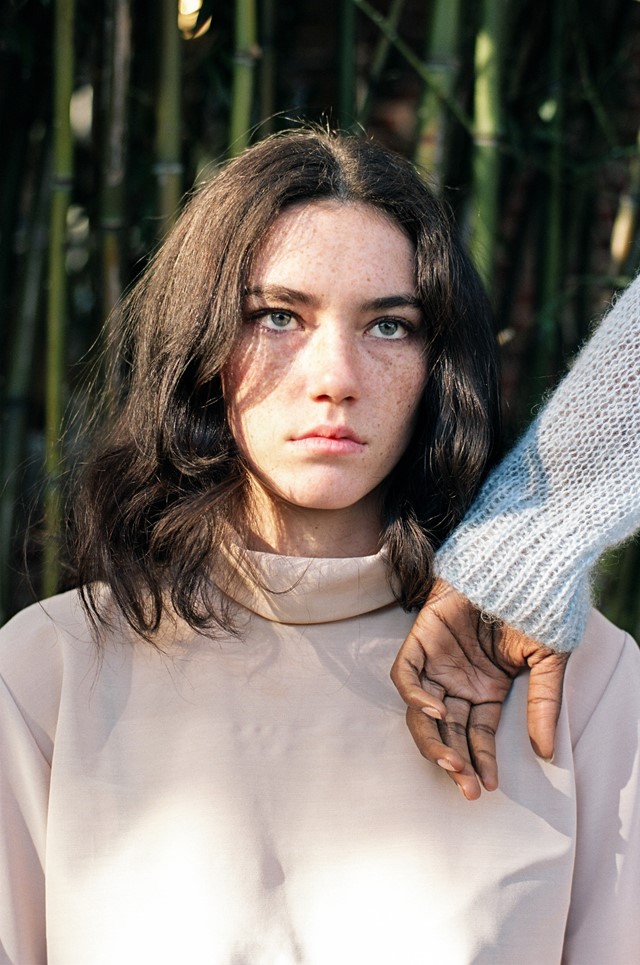 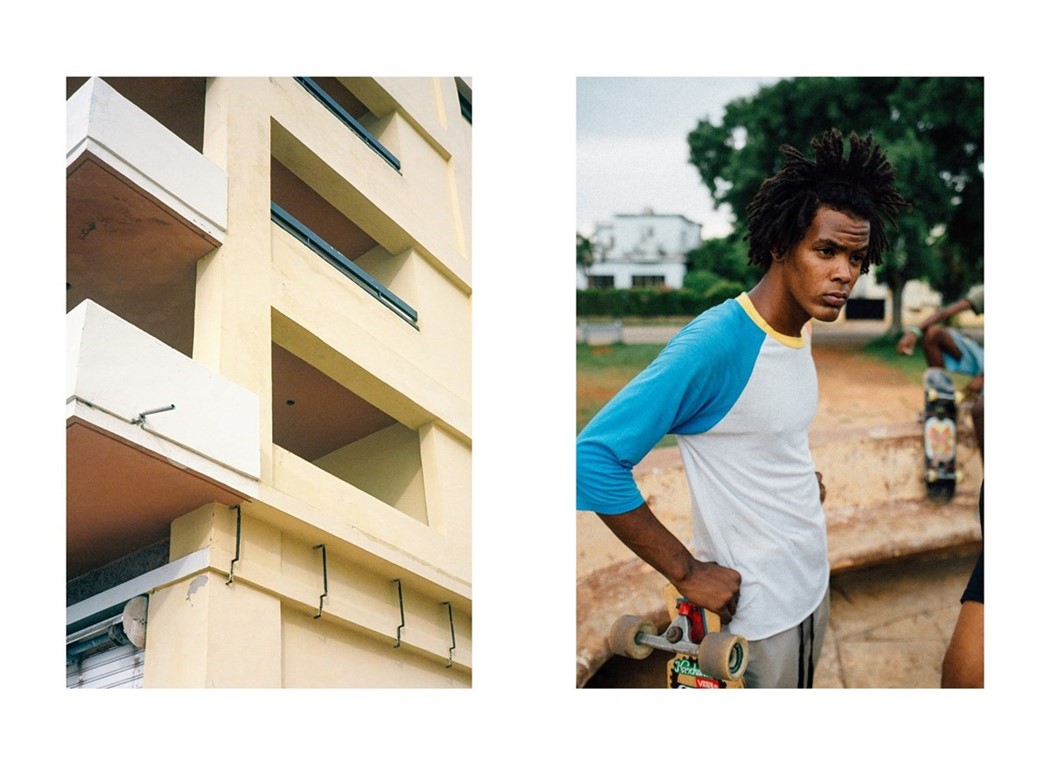 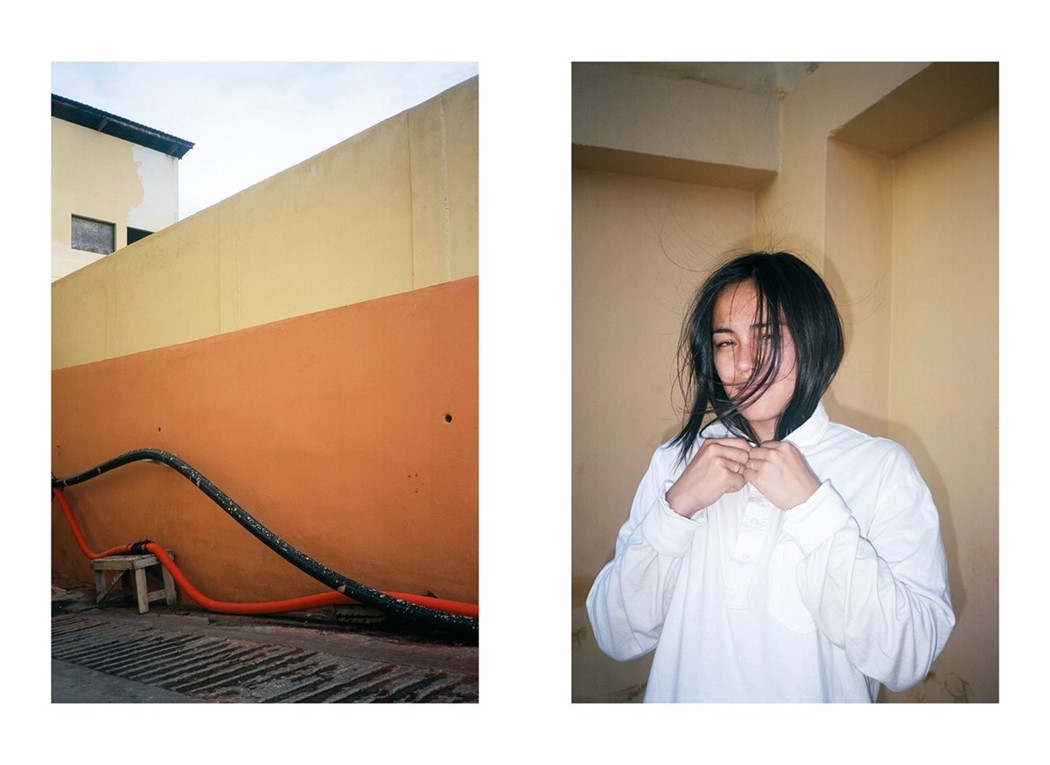 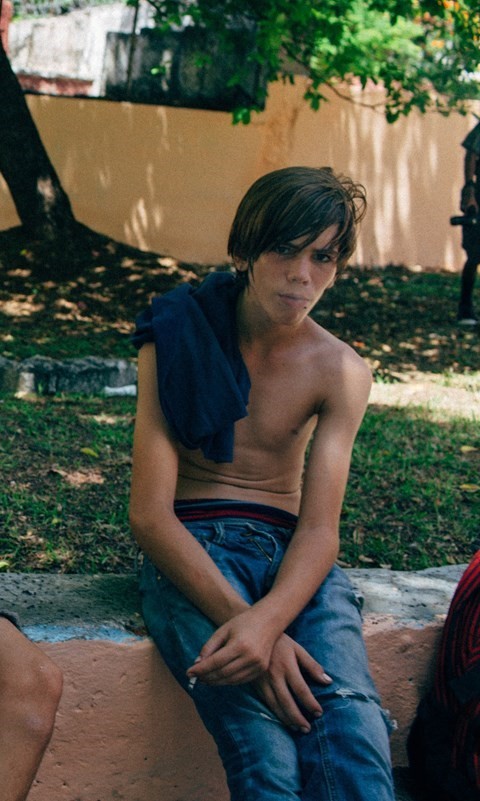 Muted but complicated colour in the images of Tatenda Chidora