Chameleon is a photo essay about visibility and stands as a conversation between masculinities and space. Looking beyond heteronormative confines the still frames evoke the love, joy and safe environments of people that exist outside these constructs that can be suffocating. A narrative both personal and collective in nature we are opened up to emotion, slices of lived experience, a beautiful escape, an attention-grabbing statement–this is Ugo Woatzi’s attempt at striking visual activism on a global scale. “As a kid growing up in a very patriarchal and traditional environment in the countryside of France I had to follow certain codes and rules in order to become ‘a man’. This was the starting point of this conversation…”

Saturated tones. Night imagery. A moodiness that is subtle. Beautiful. Composition and lighting combinations are employed with careful consideration. Honest, raw, emotion cuts like paper. A hyper-reality. Often making use of imagery that would be considered in technical respects, as faulty these images question what makes a good image and furthermore expresses a very specific statement.

Working between Brussels, Belgium and Johannesburg, Ugo studied a degree in Sociology and Anthropology at Toulouse University and Galatasaray University of Istanbul with a focus on gender studies. Joining Market Photo Workshop in 2016 he started practising photography full time. In 2017 Ugo did a Master in photography at the LUCA School of Arts in Brussels.

An interest that sticks to the bond between, space, body and gender he is equally engaged in celebrating as well as questioning the diversity of masculinities. His images reveal themselves in praxis via personal experience and evocations of the community he finds himself to be a part of. “Some photographs are performative while others are fragments of [the] people’s lives who surround me.” Working metaphorically, he stages his work and plays with light, shape, colour and shadow.

Chameleon came together out of a residency at HAZARD Gallery over the past month. As the name, as well as Ugo’s methodology would suggest, Chameleon becomes a metaphor of the small little lizard that occupies space but simultaneously hides in plain sight. This camouflage ability is for Ugo an expression of what he seeks to open up dialogue about–those of us who live but hide in plain sight and do not fit the conventional moulds constructed by heteronormativity.

“With this body of work, I want to encourage queer people to show themselves and share their story through photography.” 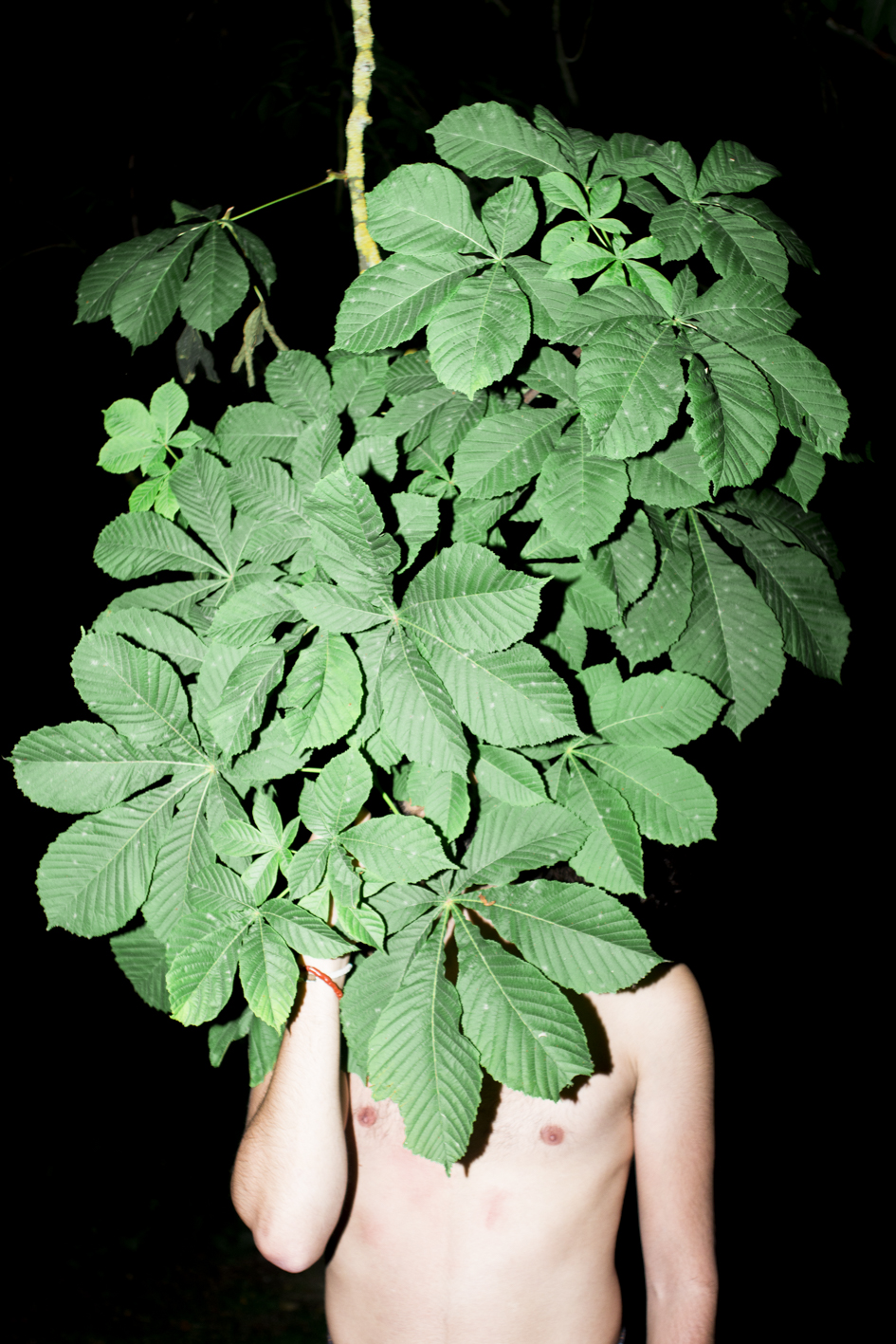 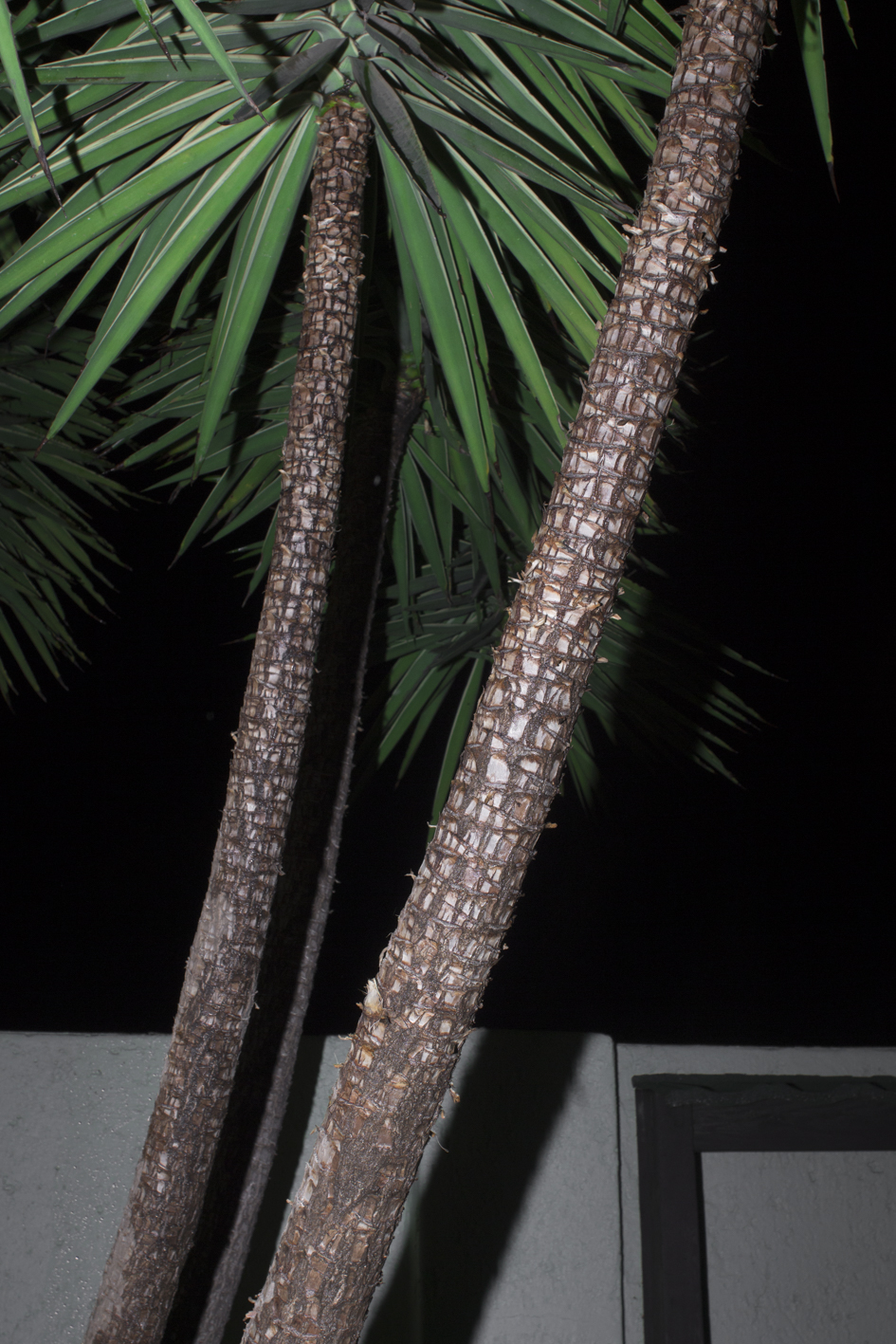