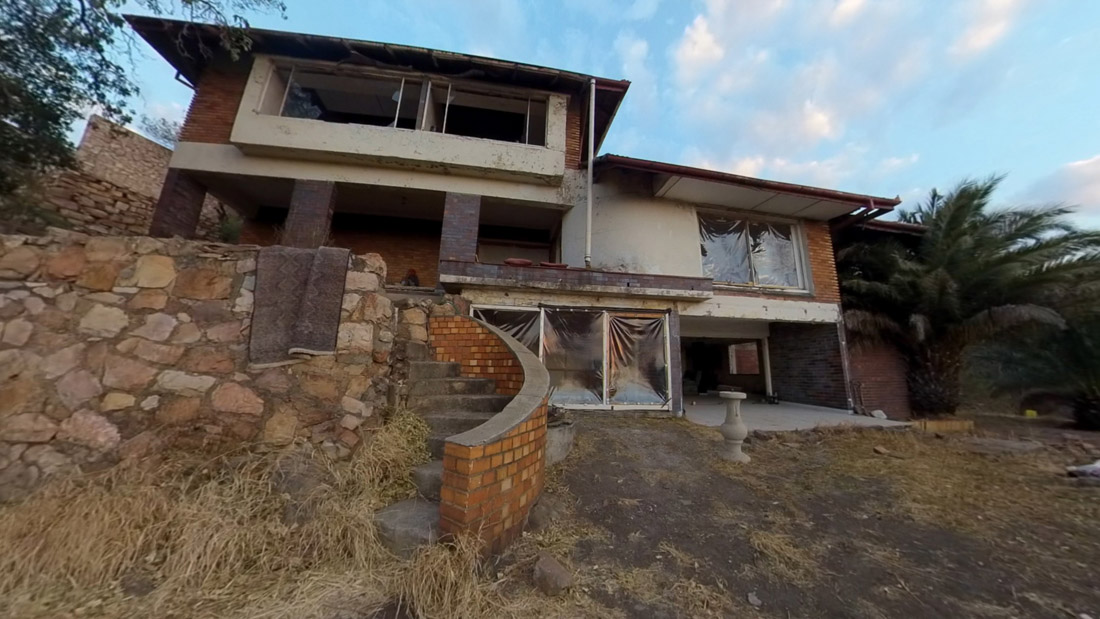 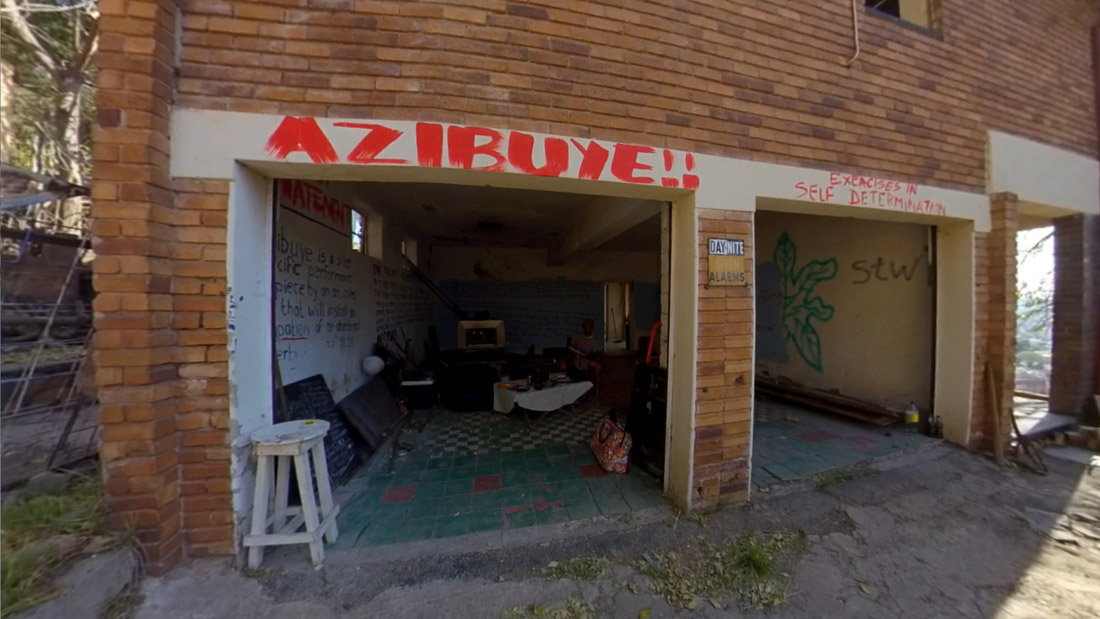 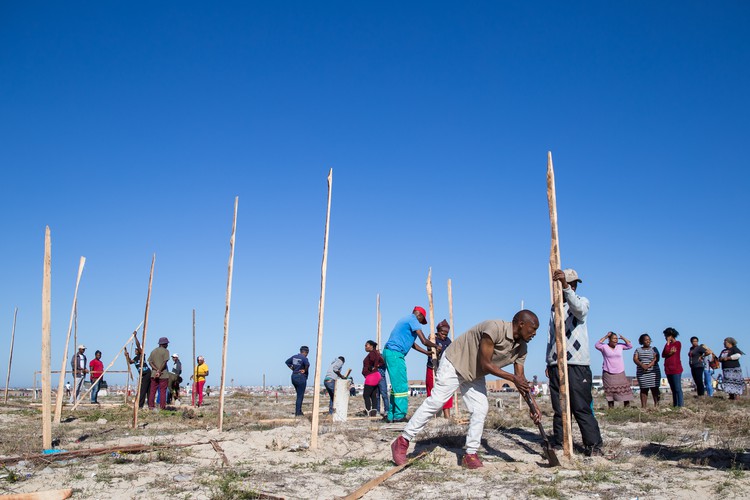 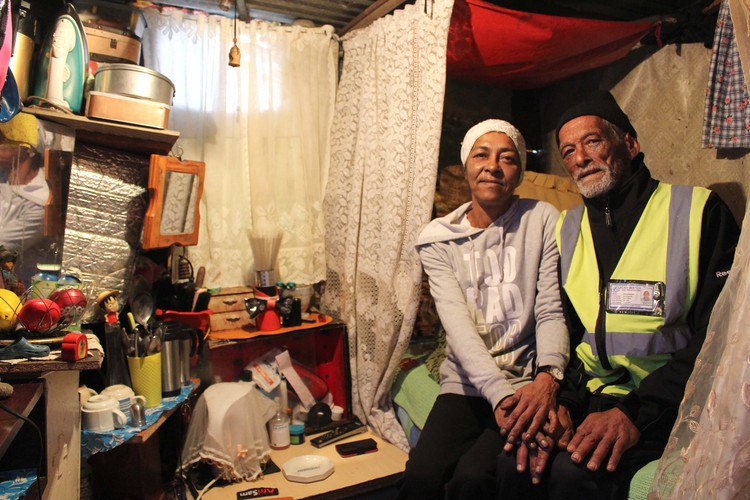 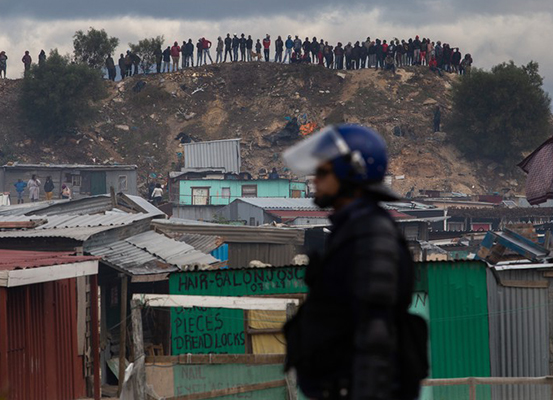 The Festival of the Future