“The American and British Imperialist funded systematic land theft and ethnic cleansing that the settler state of Israel has been brutally perpetuating against the people of Palestine is one that implicates us all.”

Quoted from the article From the river to the sea, Palestine will be free written by Lindiwe Mngxitama

The violent and relentless ethnic cleansing of Palestine and its people inflicted by the apartheid state of Israel is one that has found itself reaching international ears, echo chambers online and news stations.

This, whether some of the biggest publications in the world refer to it as a “conflict” or whether users on social media post about it plainly stating Israel’s sanctions as similar to those of the South African apartheid government. 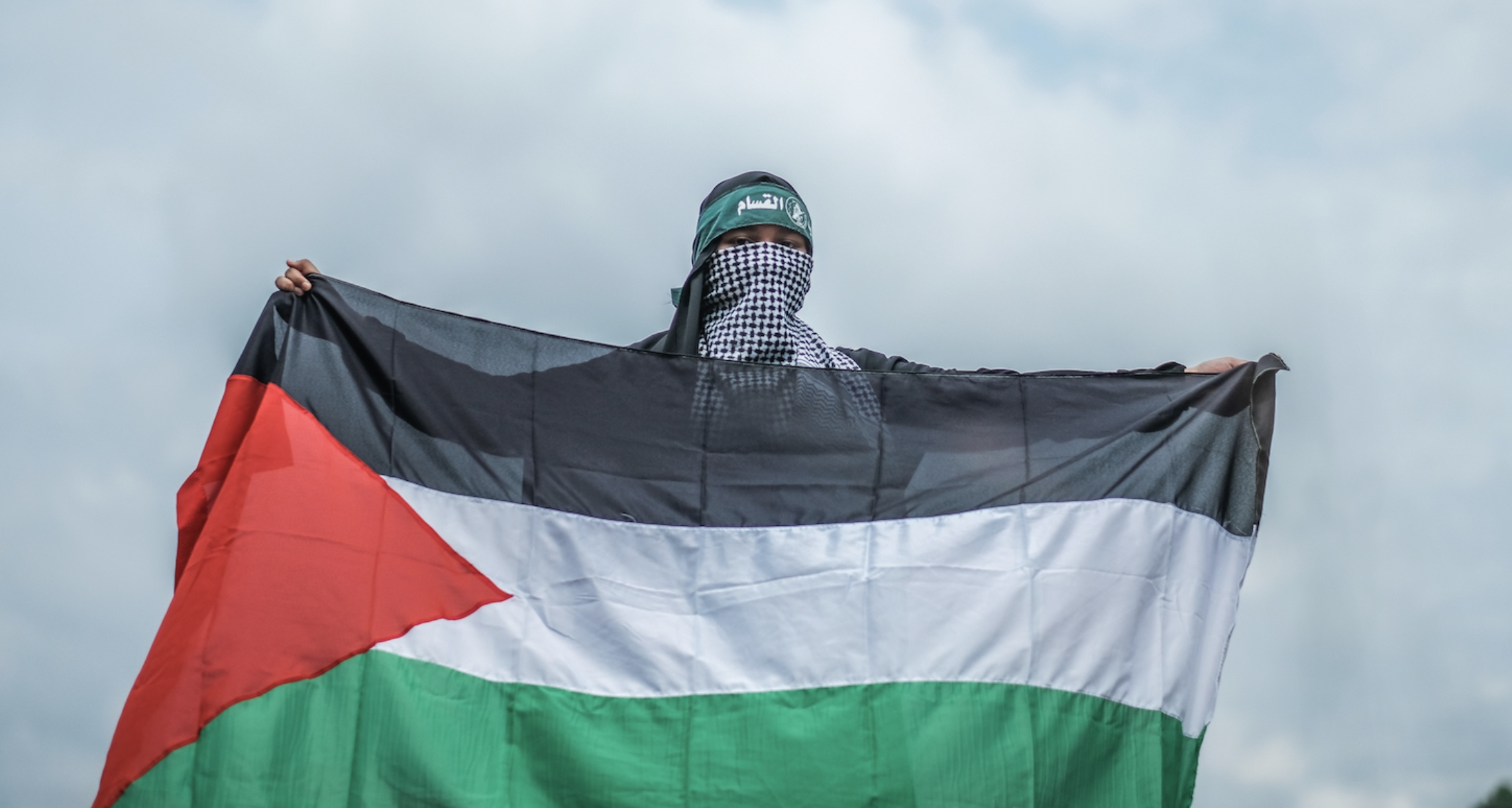 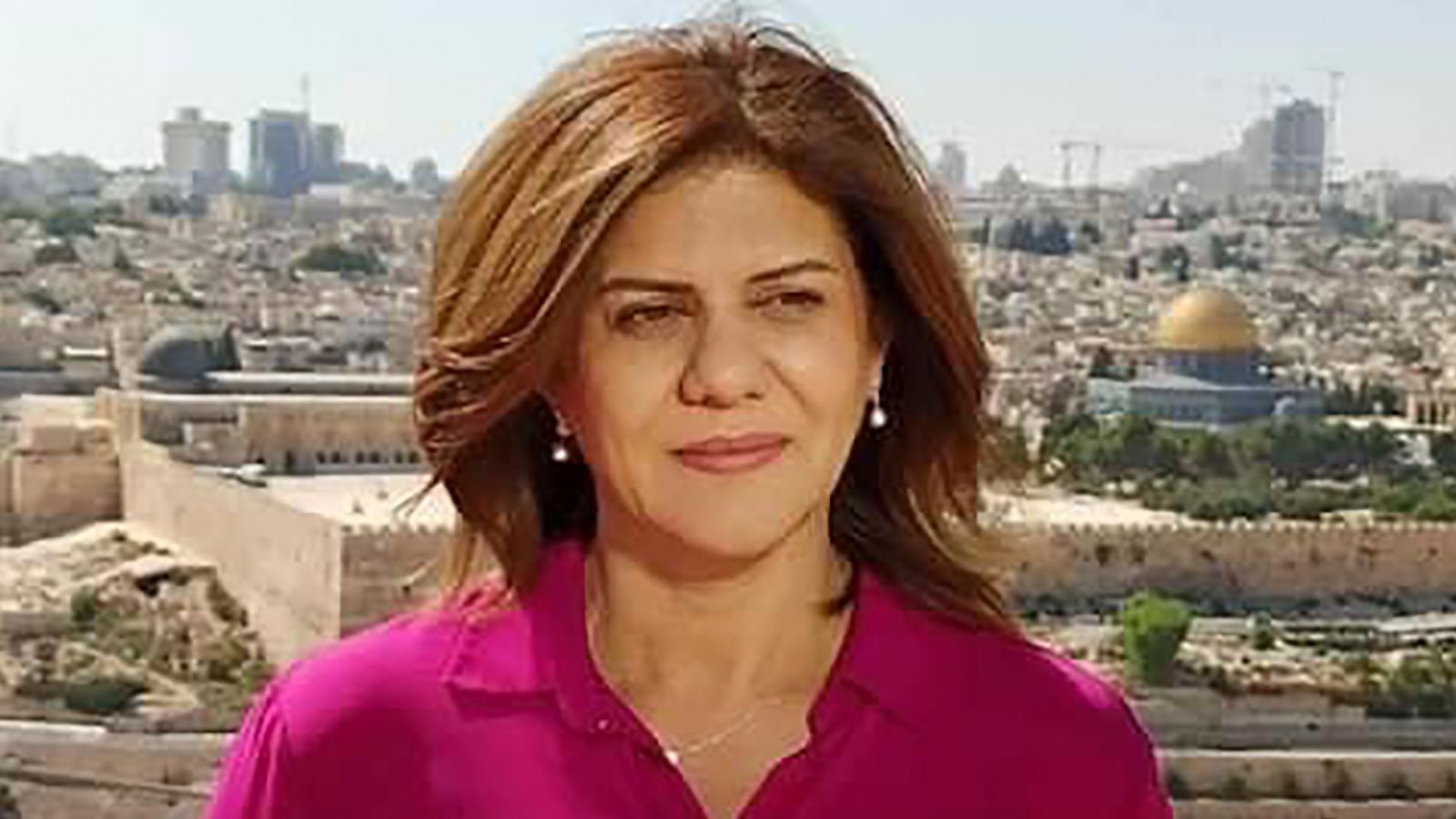 Through funding, militant support and propaganda via media channels, Israel has found itself a true oppressor being assisted by its allies; through means eerily characteristic of colonial ideologies and methods.

We are devastatingly reminded of this by the news of the state sanctioned assassination of a Palestine-American correspondent for Al Jazeera, who was murdered in cold blood in the West Bank by Israeli forces. Shireen Abu Akleh was covering Israeli army raids in the city of Jenin, dressed in the stable media protective headgear/helmet and press vest when she was shot in the neck/head area ruling the shooting as one that was deliberate and calculated.

Furthermore, she was accompanied by another journalist Ali al-Samoudi who was also shot but is now thankfully in stable condition. 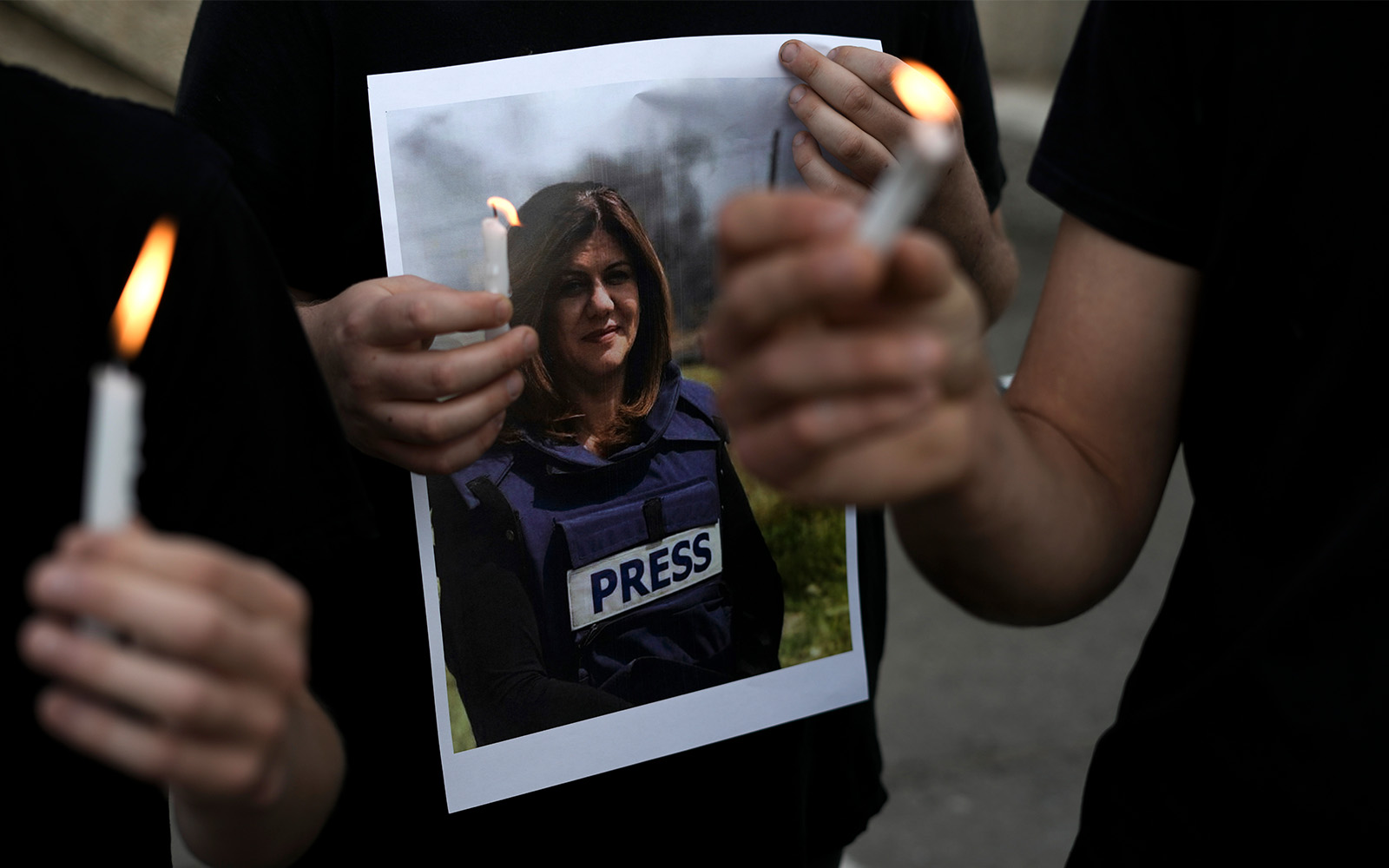 The Israel Allies Foundation (IAF) which works to garner support from congresses all around the world is one that is clearly successful at fulfilling its intentions, seeing as the most well known publications in the world have reported this brutal militant murder as a part of “conflict” or have, in some in instances, even refused to name the Israeli militant forces as the perpetrators of the attack.

It is disturbing that Israel’s vile occupation of Palestine is still packaged as something similar to war, especially because the presentation of the oppressive attack by Russia on Ukraine is one that holds Russia completely accountable.

Where is the moral alignment and human rights practice when speaking about Israel’s duplication of apartheid and its oppression of the Palestinian people? 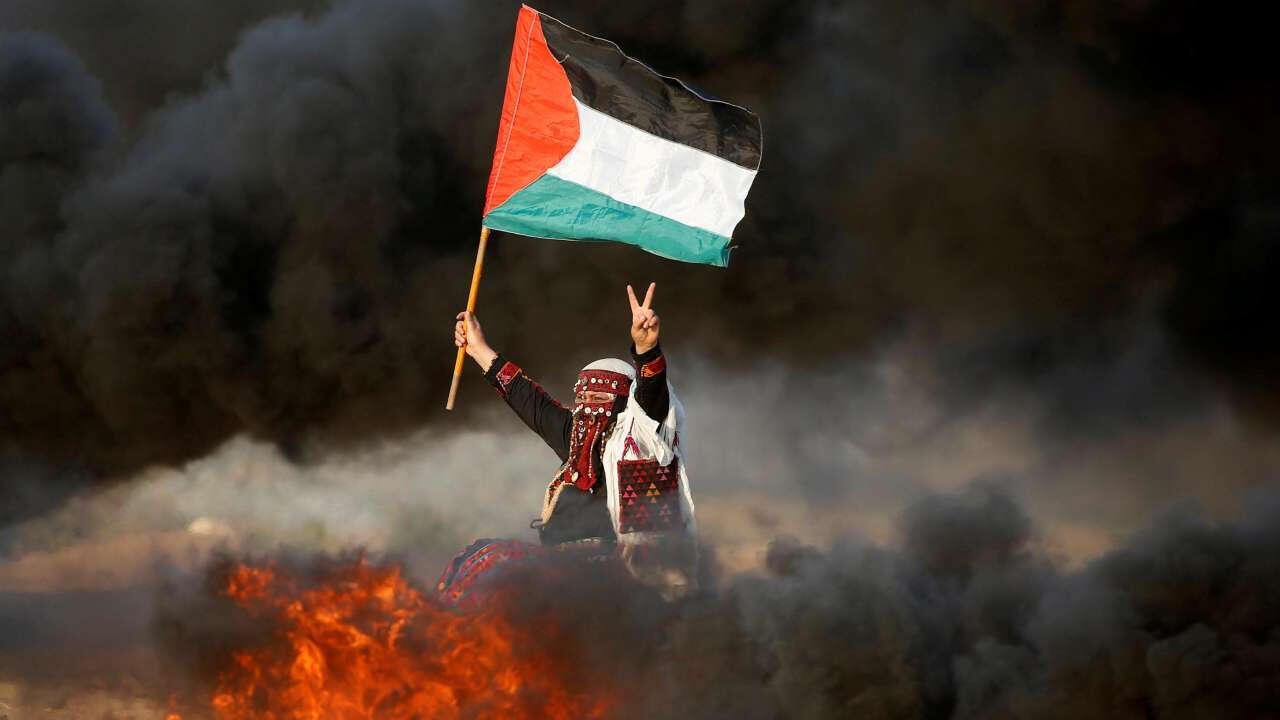 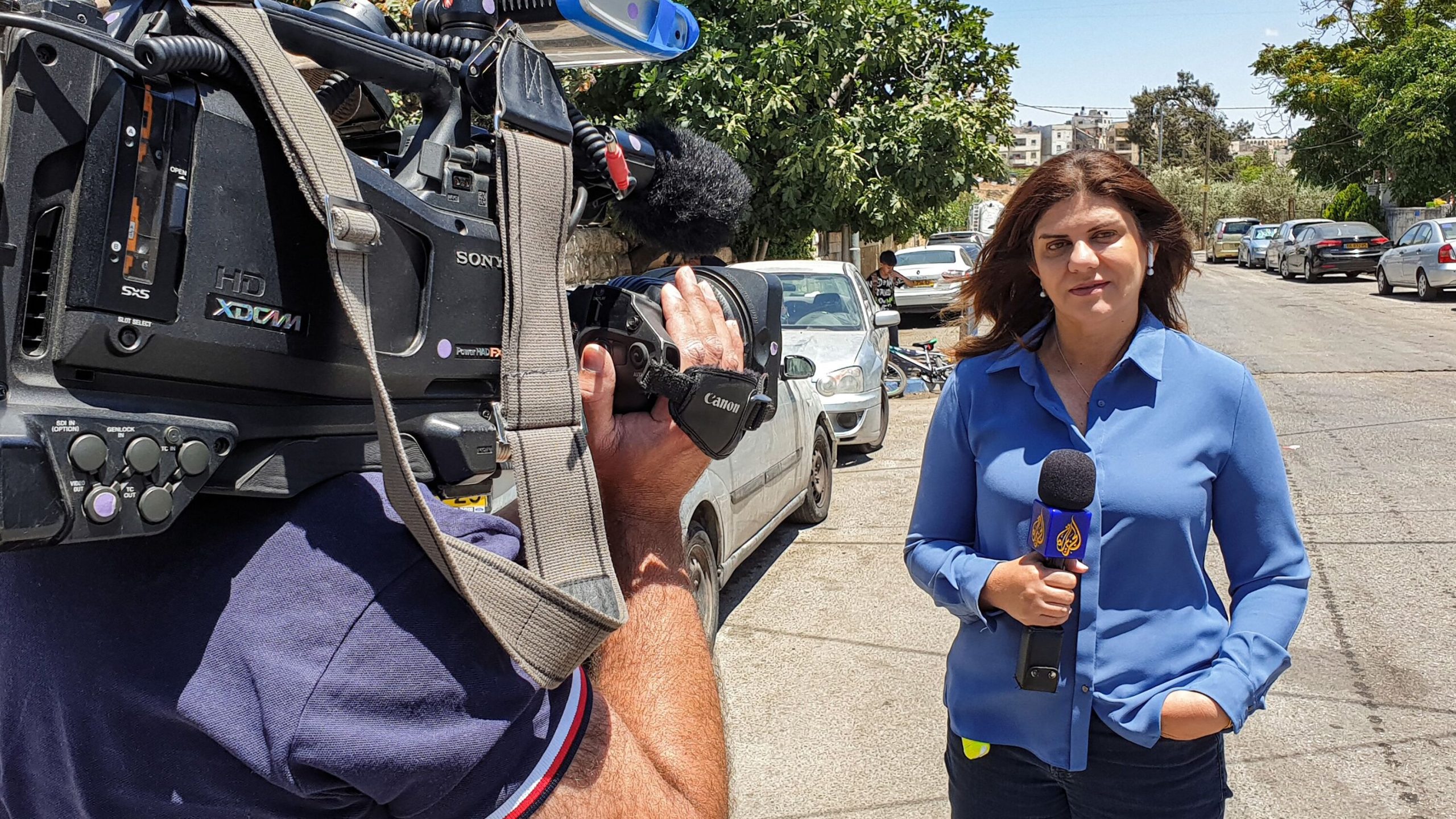 Stuart Hall says, “Reality exists outside language, but it is constantly mediated by and through language: and what we can know and say has to be produced in and through discourse.”

Far in the future — when all is said and done — hopefully these are the things that the world and the powers that may be, will condemn…but why aren’t they condemning these actions now?

The IAF is aided and has strong relations with some of the more powerful countries in the world: Canada, The European Union, Germany, Japan, The United States, and The United Kingdom to name a few. It might be surprising to those who don’t know but South Africa also falls under the list, the same nation that claims to vehemently unsubscribe from any form of oppression, especially a colonial one. The same nation that is the originator of apartheid. There is so much to unpack with that including the inability to truly stick by human values and morals in an effort to keep political peace and connections.

The United States has funded Israel for years, a whopping $146 billion has been given to fund missile defence for the apartheid state just through 2020.

Most of the popular publications originated and run in The United States — this is something that all of us must keep in mind — in fact, when consuming information we should make sure to go on social media and hear directly from Palestinian people in an effort to raise their narratives and enforce real change.

As we have seen with #metoo, #blacklivesmatter, #ALSbucketchallenge and other internationally reaching movements, social media has a power to shift the narrative to one that is not under Israel’s rhetoric. 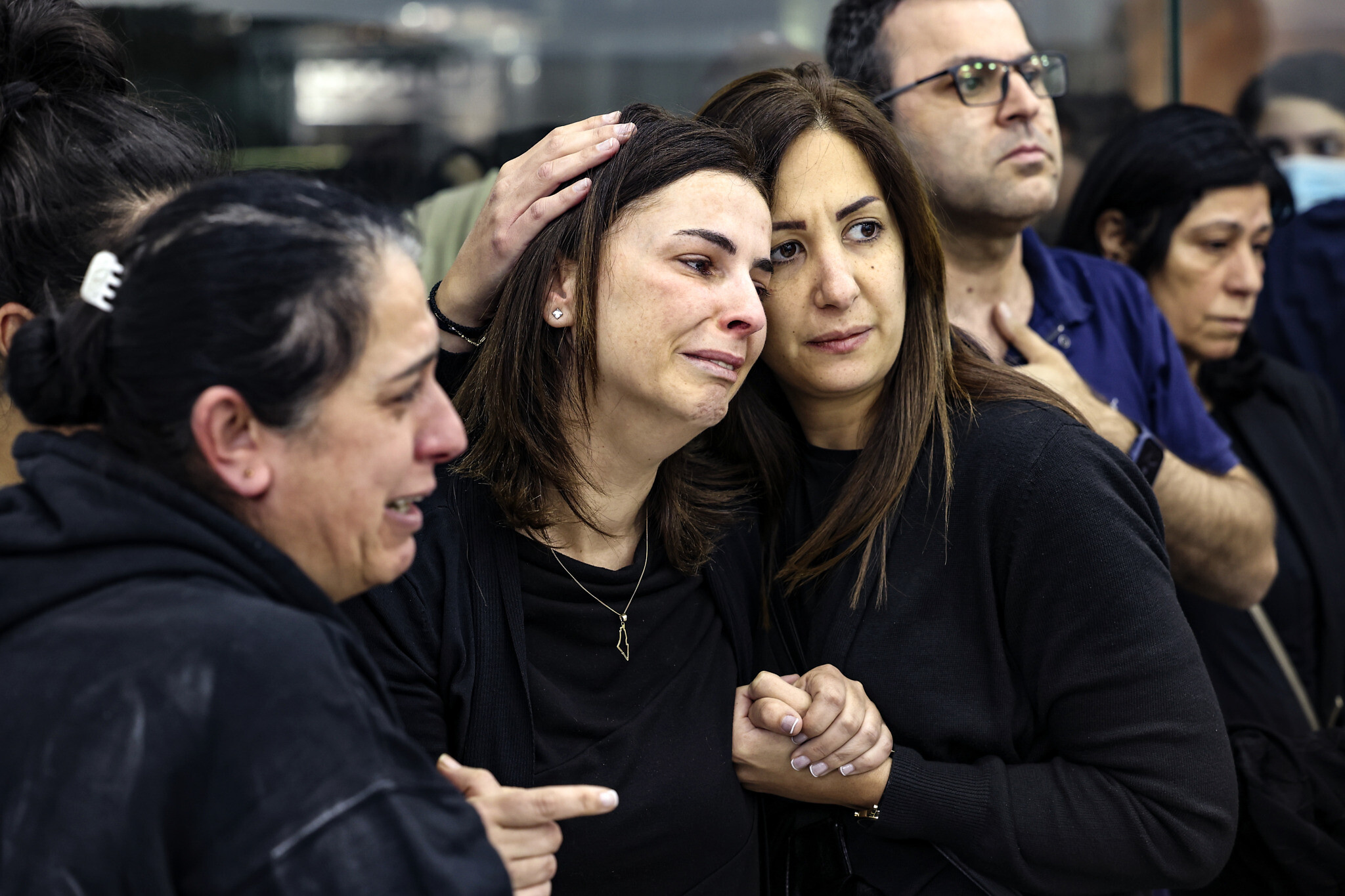 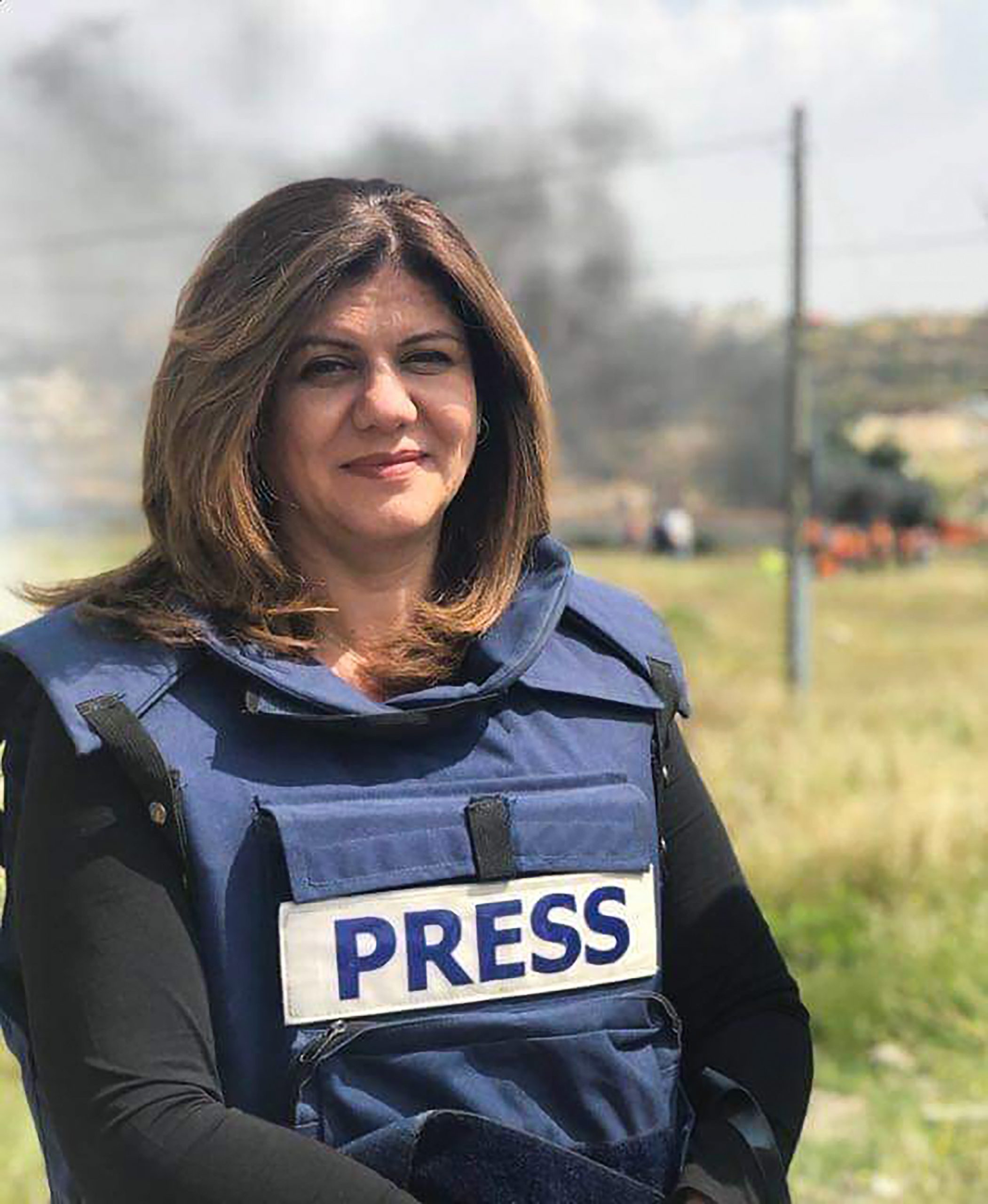 Over the subtitles hurdle: what Squid Game says about capitalism from a non-western perspective