What shocks me the most about the escalating tensions in occupied Palestine is the global silence from many international organisations. International pressure is not coming from organisations, but rather, from regular people online and in the streets. Social media has helped mobilise and call for a change so much so that in Italy dockworkers refused to load IDF weapons onto ships heading to Israel.

On Friday afternoon, a container ship arrived in the port city of Livorno, Italy, with the vessel stopping to collect weapons and explosives. Longshoremen were quickly tipped off by their trade union — the Autonomous Port Workers Collective of Genoa — and The Weapon Watch (a research centre that studies the flow of weaponry through the Mediterranean and European ports) that the ship would be travelling onward to the Israeli dock of Ashdod.

Dockworkers refused to load the armament-laden containers, reportedly set to be used on Palestinians. If you think that you are not making a difference on social media you are mistaken, and I urge you not to stop sharing information about what is happening in Palestine.

Earlier this week Israeli alternate Prime Minister, Benny Gantz, urged Facebook and TikTok to remove the pages of people spreading “misinformation” about what is happening in Palestine.

Israel is losing control of the narrative because of social media. Due to social media, several resources have been shared and others discredited allowing for the education of many about the historical and political facts that have led to and sustained Israel’s colonial military occupation of Palestine. 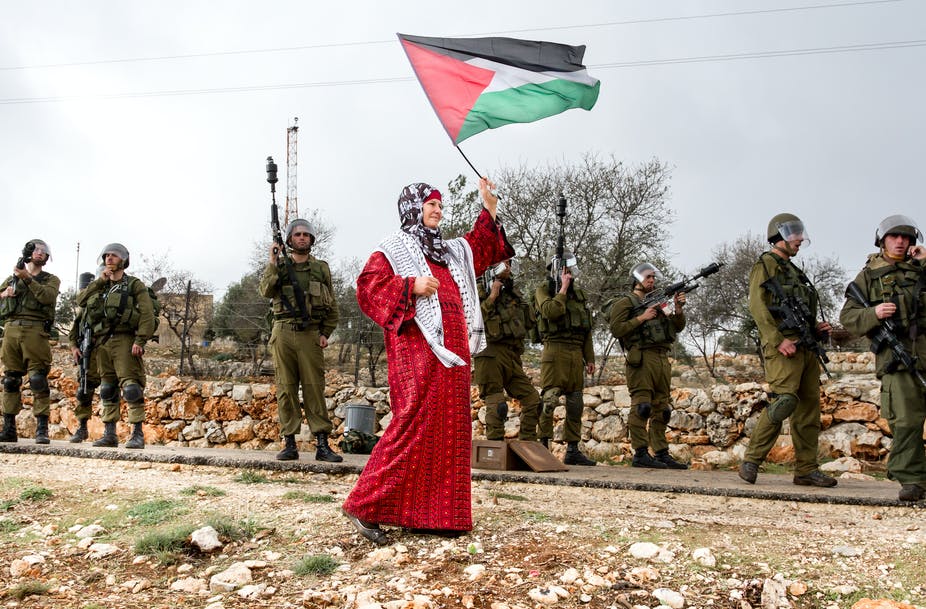 On Friday, Johannesburg school Redhill released a statement condemning students from speaking out against the gross human rights violations happening in Palestine. The statement, from the Executive Head, reads “let me say that I do not believe that this issue should be discussed or debated”.

The fact that a school from a country that experienced Apartheid and is still living with its effects/affects, will outwardly silence its students from taking a political stand against Apartheid Israel is reckless at best. After reading the statement I couldn’t help but think of these privileged (and most probably mostly white) kids — now having the idea reinforced — that it’s fine for them to remain silent in times of injustice.

There is now going to be a whole new generation that, due to their privileged position, will believe it okay to stay out of politics. One of the most privileged positions one can have is the luxury of “remaining out of politics”. While I expected better from a South African school, I also recognise that the system will always protect the interest and feelings of whiteness and its terrorising power.

It’s still difficult to reconcile with the fact of an institution of learning not teaching its students to think critically about the gross human rights violations happening in occupied Palestine. Redhill’s stated main concern that conversations around Palestine will lead to bullying is lazy reasoning, furthermore, it already assumes the position that children will have an inherent bias towards either Israel or Palestine.

Leading one to ask, “What matter is that assumption founded on?” The reality is that it is only natural for young minds to be curious about what is happening in the world they live in and by condemning them to the space of “not discussing”, our institutions are not only denying them the right of forming their own opinion — but also of engaging with the world in a way that places their own political identities and the histories of their formation into question. 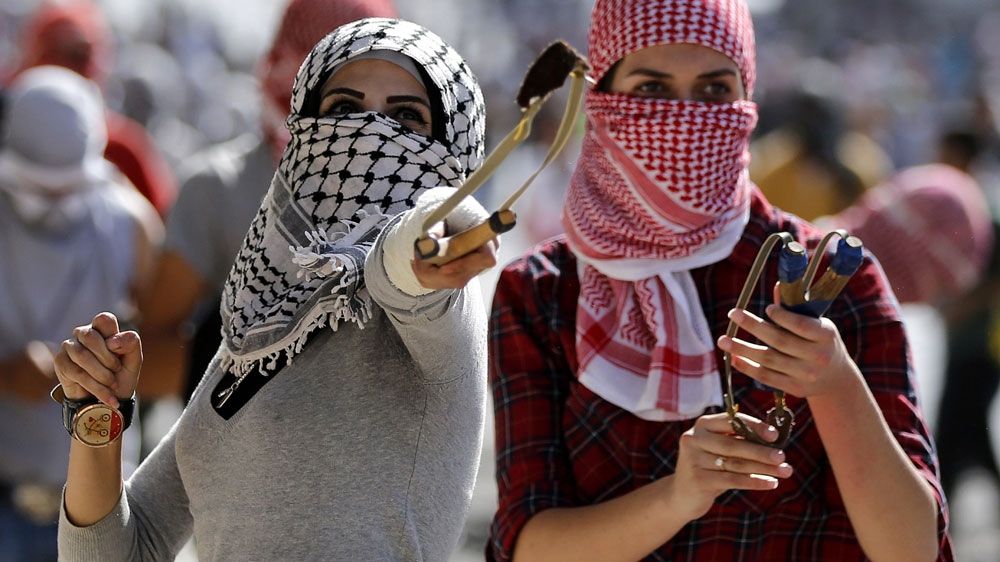 Especially in cases where even mainstream media’s depiction of the “facts” is beyond distorted and cannot be trusted; propaganda leading people to believe that civilians fighting back with stones are oppressing an army backed by western imperialism with multi-billion dollar weaponry. The media’s role in hiding the truth about what is happening in Palestine is larger than one believes.

Last week the New York Post switched the statistics of the death toll to favour a narrative that Palestinian self-defence is more deadly than Israel occupation. I once read a tweet that stated, “Palestine is the litmus test of principled liberation politics”, and this resonated with me as I thought about the selective activism I’ve seen online.

On Twitter, I have seen a lot of people calling out influencers and celebrities who protested for Black Lives Matter now be silent on the issue of the ethnic cleansing happening in Palestine. This serves as a reminder to all of us, that it is important to re-assess the values and ideals we uphold and to stop applying them selectively or in a sanitised way.

If you have Black Lives Matter on your social media pages, however, you are not concerned about the ethnic cleansing of Palestinians from their land by a violent Apartheid state then your politics are purely performative or your relationship with your politics doesn’t extend beyond memorised slogans and dead rhetoric. Progressives and liberals who oppose regressive policies about immigration, LGBTQ+ rights, racial justice, gender equality and other issues must also extend these ideas to the oppression of Palestinians and the colonial acquisition of Palestine.

If you notice that the influencers and celebrities you follow are not taking a stance in this injustice then unfollow them and begin to realise that maybe celebrities/influencers aren’t deserving of all the power we give them. 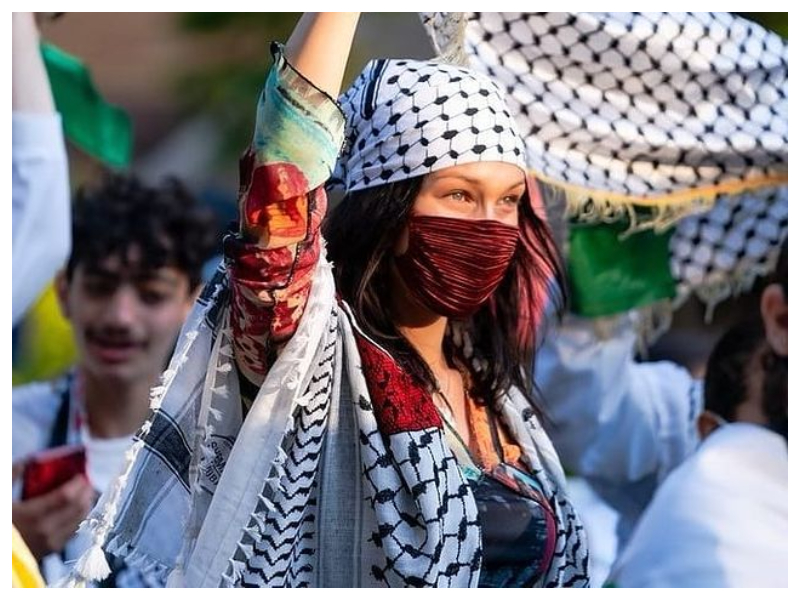 As a member of the Indian Muslim community, I see the selective activism that takes place in my community when it comes to supporting Palestine not extending into support of the global Black Lives Matter movement. Thus I implore to ask, why it seems we only protest in support of Black people who follow the same religion as us — where is the intersectionality in how we embody our social justice work?

Intersectional is a term that most of us became familiar with through intersectional feminism. So now I ask the liberal feminists, where is the outcry when Palestinian femmes are being dragged by their hijabs in the hands of IDF soldiers? It is not only your feminism that should be intersectional but your activism in general.

Over the past few years, several human rights violations have occurred across the globe, which many of us have been silent about. Countries that refuse to sever ties with Israel are showing their commitment to supporting an Apartheid state. When South Africa was going through Apartheid it was the international boycotts against Apartheid South Africa that placed additional pressure on the Apartheid government to make a change.

If we as a country cannot cut ties with Israel, as we have yet to do, then are we not being hypocritical by refusing to implement the changes that helped lead us to liberation? It shouldn’t be the case that once again, we have to warn about the dangers of being a passive bystander. That once again, I have to sit down and write a piece pleading with our society, that neutrality is not and never will be an option in the face of injustice. 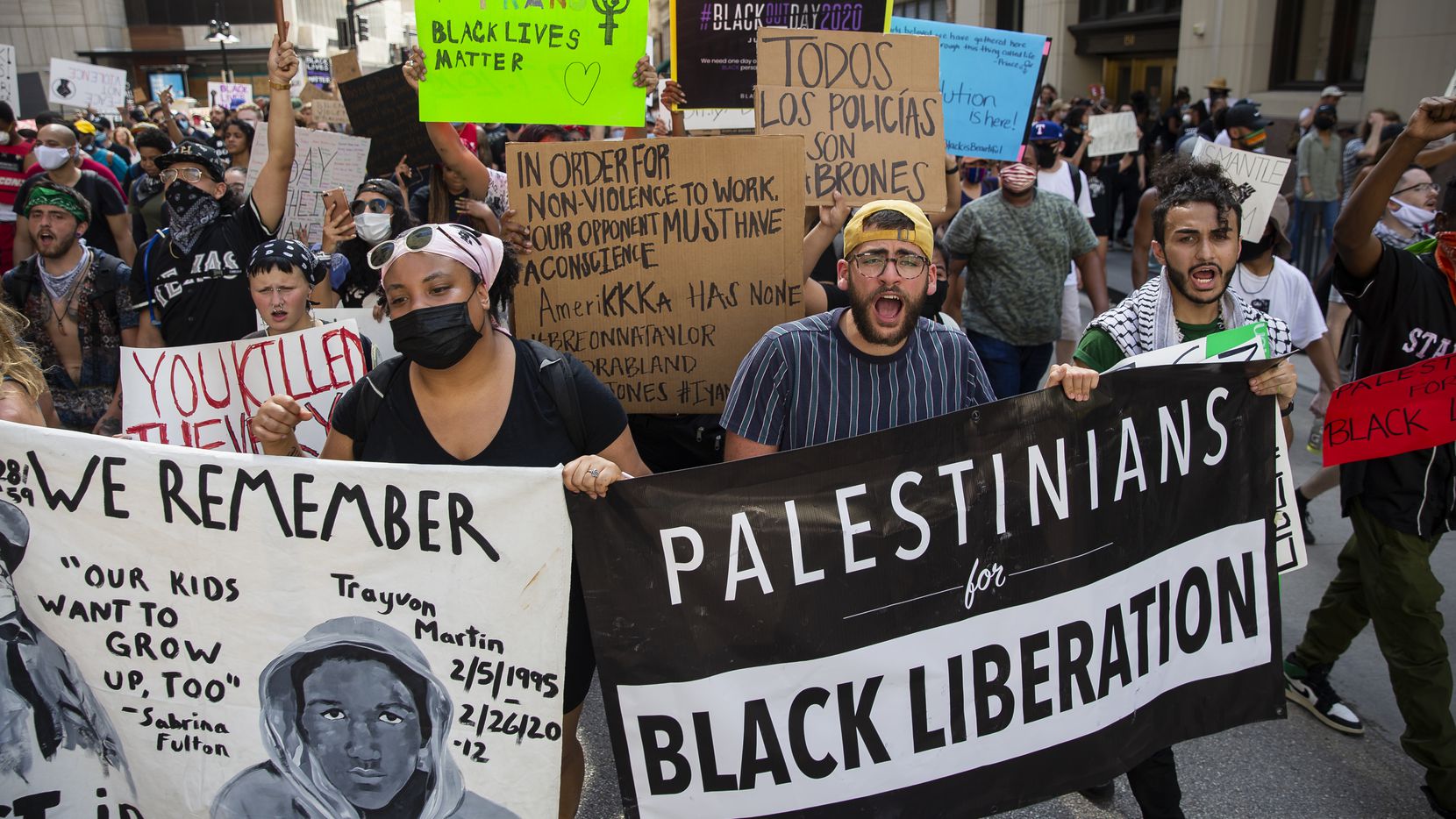 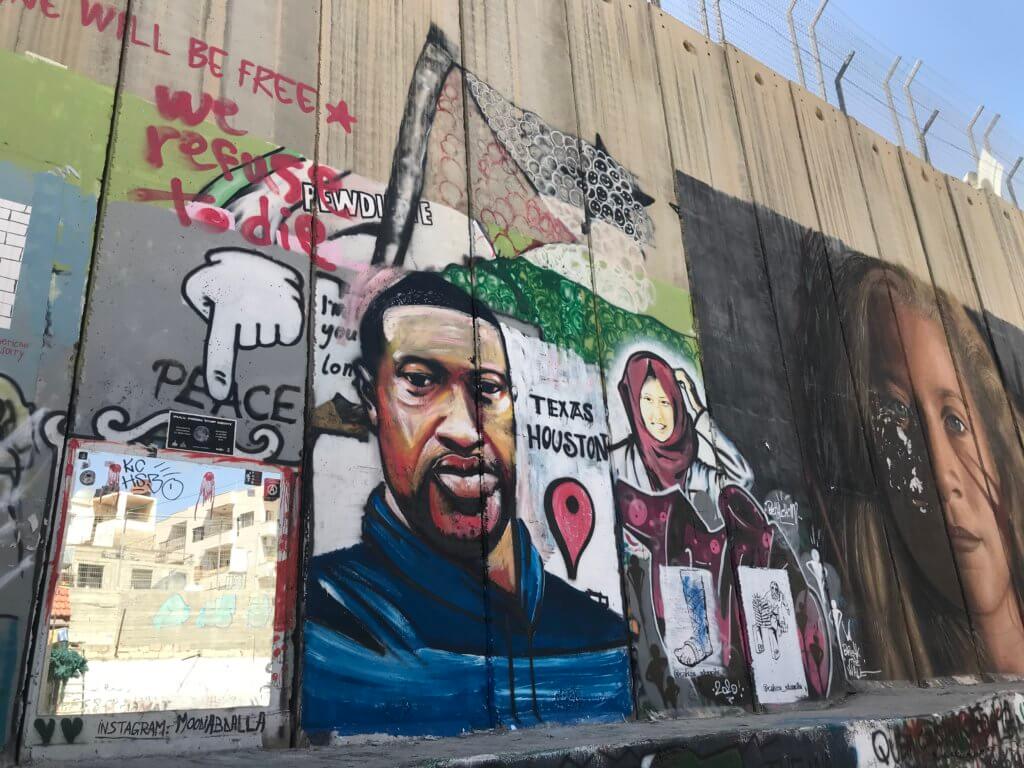