In praise of a sensitive society - Bubblegum Club

// A connection to life

The most terrifying thing about being alive is that it really is an experience filled with small intricacies. It is probably also behind what makes life so beautiful.

The combination of thoughts and behaviours from multiple people that accumulate and take shape within a community is the kind of phenomenon that we should pay more attention to. 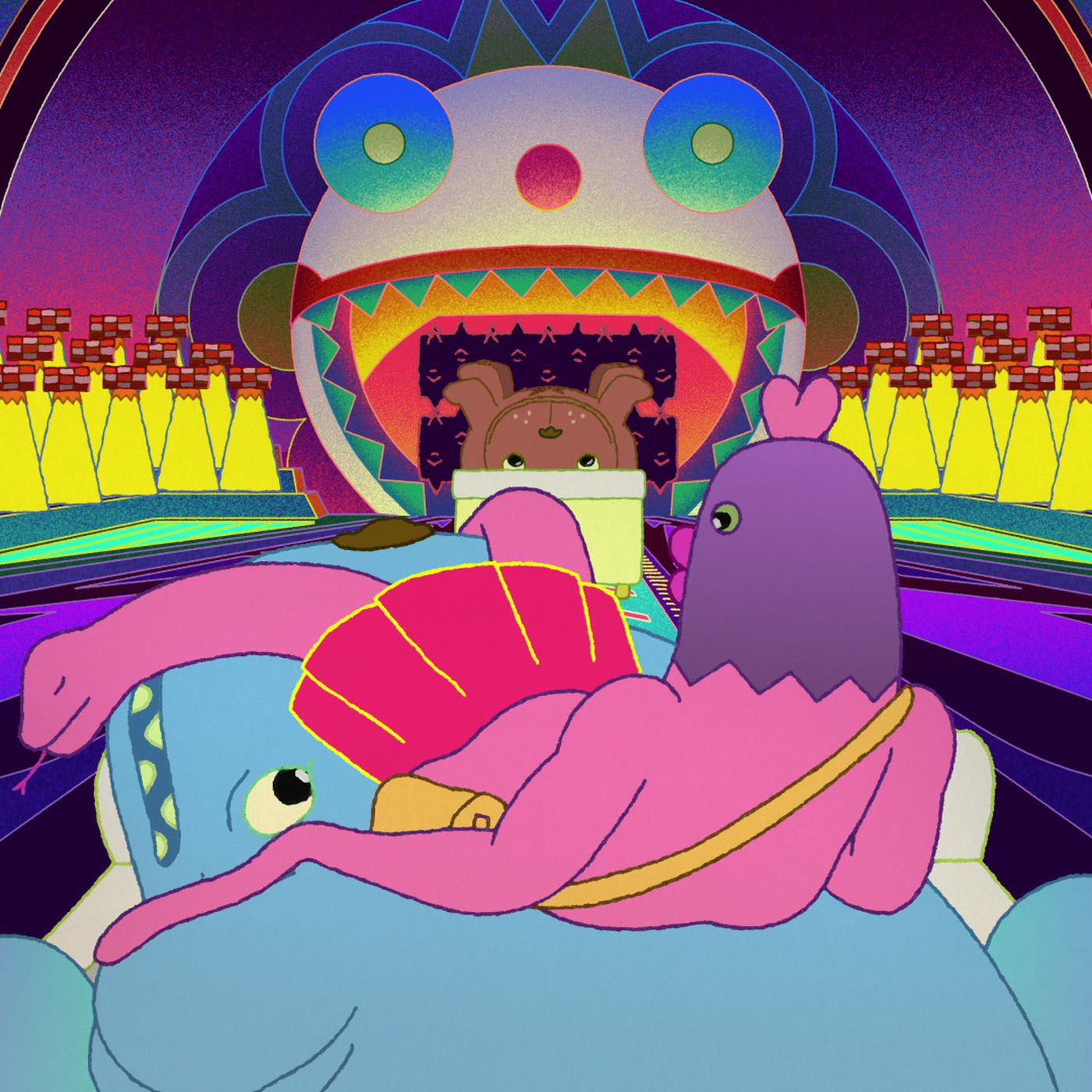 Our micro actions and behaviours might feel very isolated but they assist in painting a particular picture. At the age of 3, your priority is to not only understand the world around you but to assign meaning to it.

At the age of 30, you have formulated some sense of worldview which dictates your actions.

The “meaningless jokes”, the rude comments, the ignorance and so on and so forth contribute to the “bigger things” like violence against femmes, the silencing and hatred of Queer people, and the oppression of Black people. 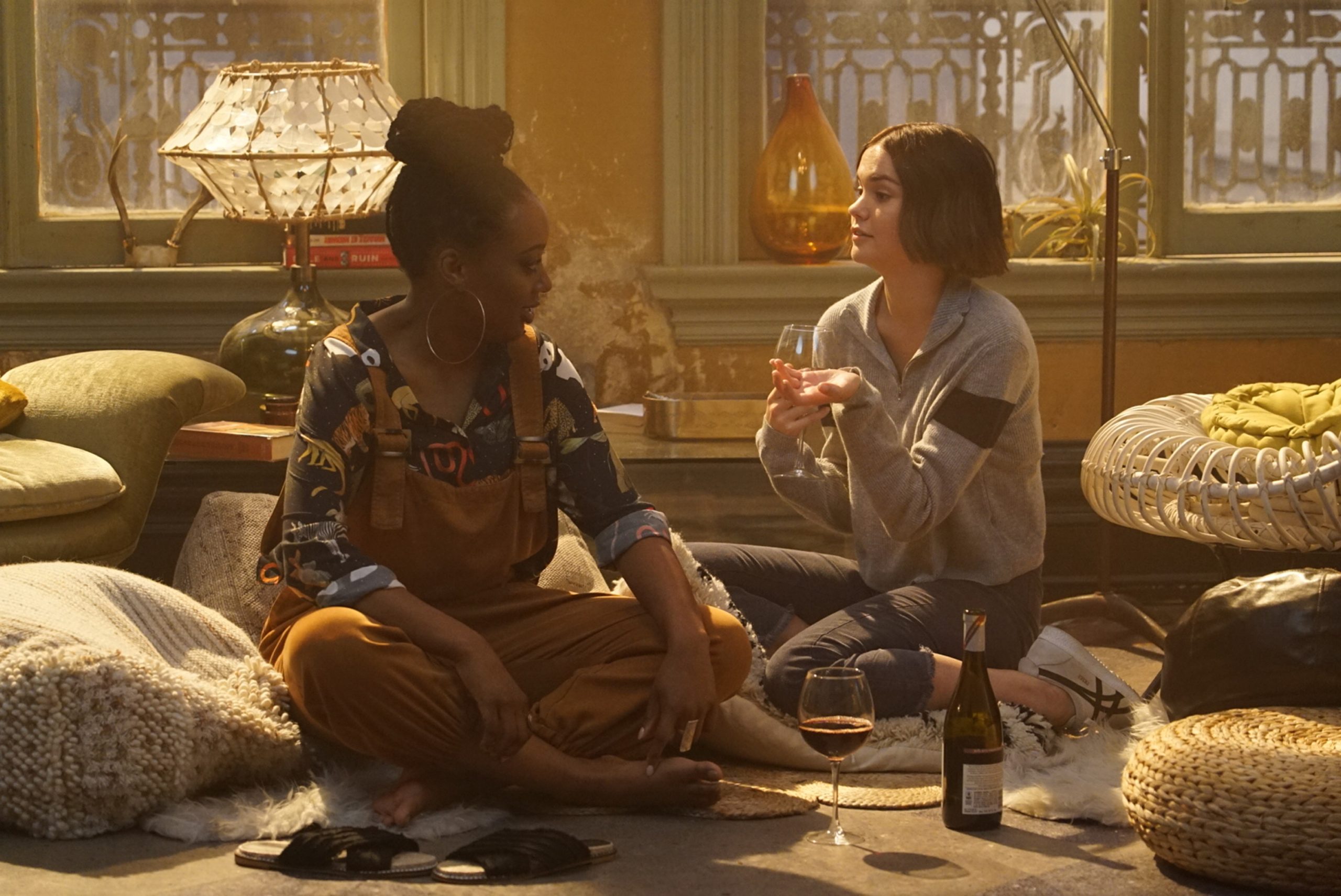 However, the common saying, “This generation is too weak and too sensitive” continues.

I get it. The conversational subject changing from something seemingly innocent to it becoming a socio-political critique and commentary can be annoying and worse…sombre.

The world in itself is very sombre, and attempting to distance yourself from that reality by berating necessary conversations seems to be an angle that suppresses rather than encourages. 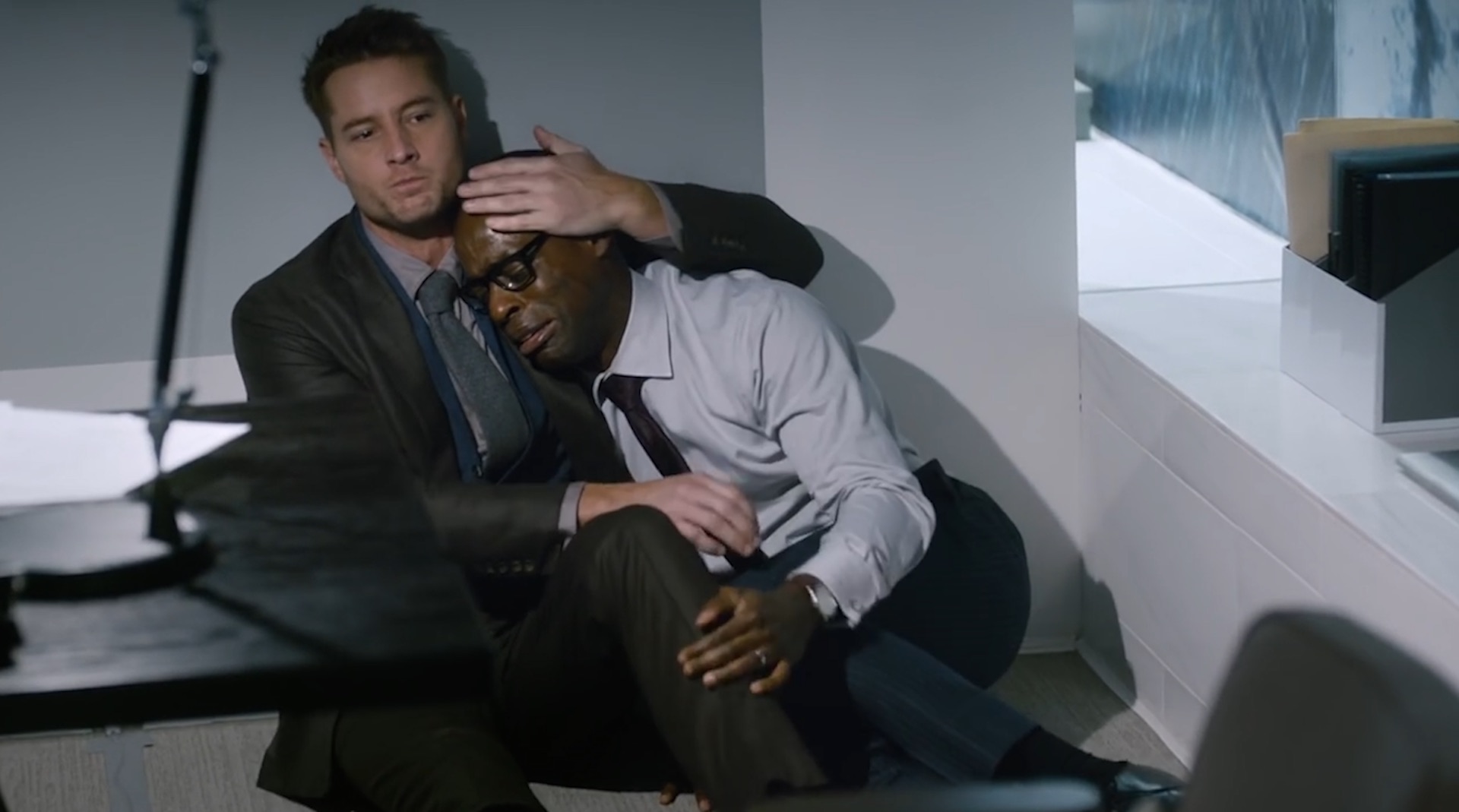 The feeling of change can be unsettling — the thought that everything you might think or be might be hurting other people brings about a certain type of defensiveness.

There’s a wonder when something really big and bad happens like a femme getting murdered in the scope of gender based violence but it starts with a thought. What do we think about femmes at a societal level taking into account historical factors? When that belief structure becomes “harmless” jokes or conversations or shaming, we ignore it or entertain it.

When these thoughts become a pass for people to pass harm over femmes, we struggle to completely empathise and stand on the inside looking in. // The use of humiliation to downplay social change

I think about the violent regimes that have historically based their formation on oppressing others such as white supremacy — such as the occupation of multiple lands that we now know as colonialism.

This historical structure can be traced all the way down to thoughts — the moments we think don’t matter. The collective belief that white people are just better than other races has been so violent that we’re still struggling with it today. 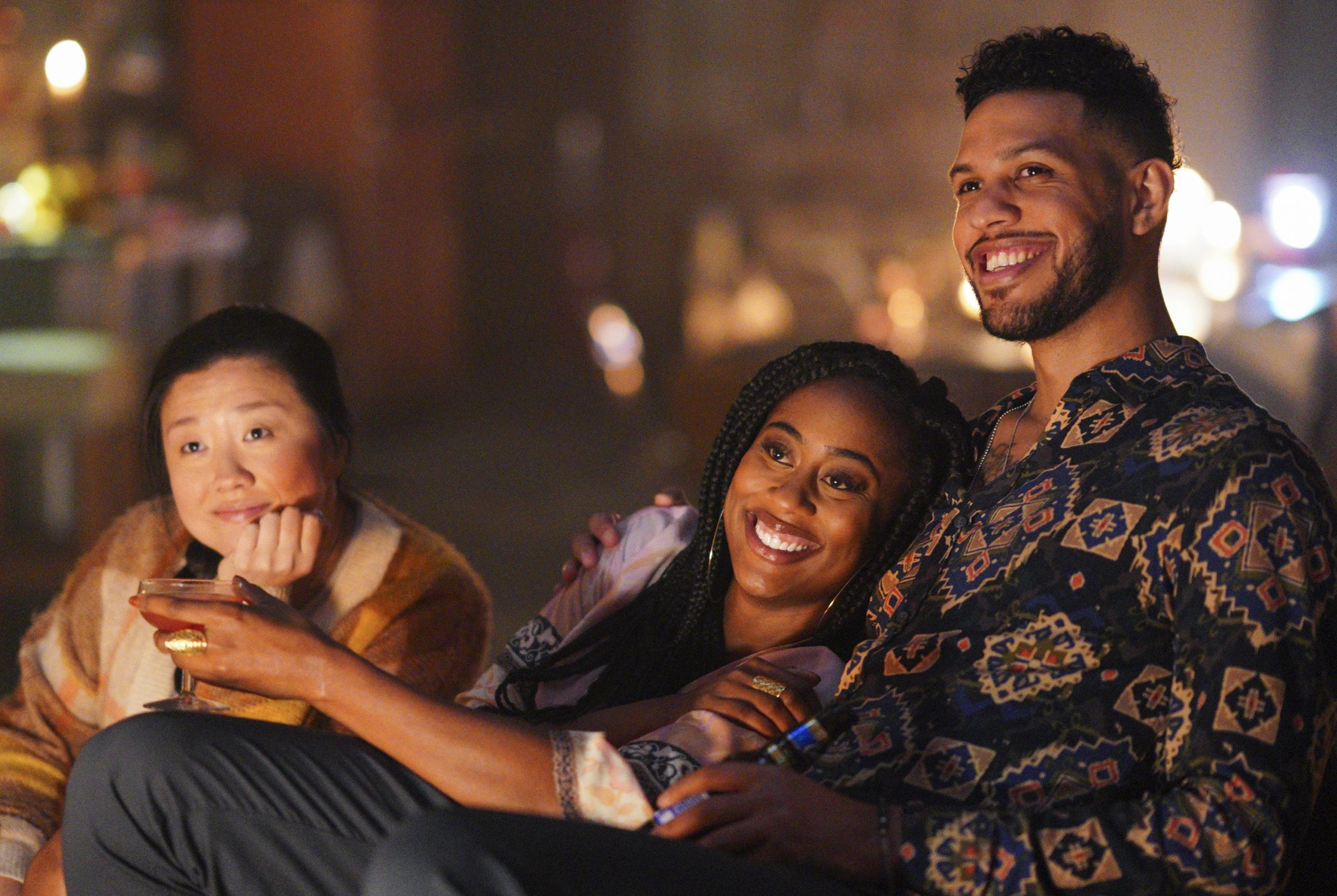 It took “sensitive people” to do something about these regimes that afforded supremacists so many rewards.

The same pushback sentiment to the intentional speech of social issues is one that might be rooted in a way to maintain “order”.

Although that might be too simplistic of a statement to make, it’s something to consider. If those who are being hurt by the system aren’t being “sensitive” to that pain, then change would not necessarily occur. To conclude, I think more people should be sensitive.

The South African government is stealing from its people, Israel is ethnically cleansing Palestine, the shootings in the US, Russia occupying Ukraine, the suffrage and struggle to restore life in African countries affected by wars.

There is bad in this world and caring for one another, and supporting movements rooted in care for those who have been historically oppressed is where it begins. 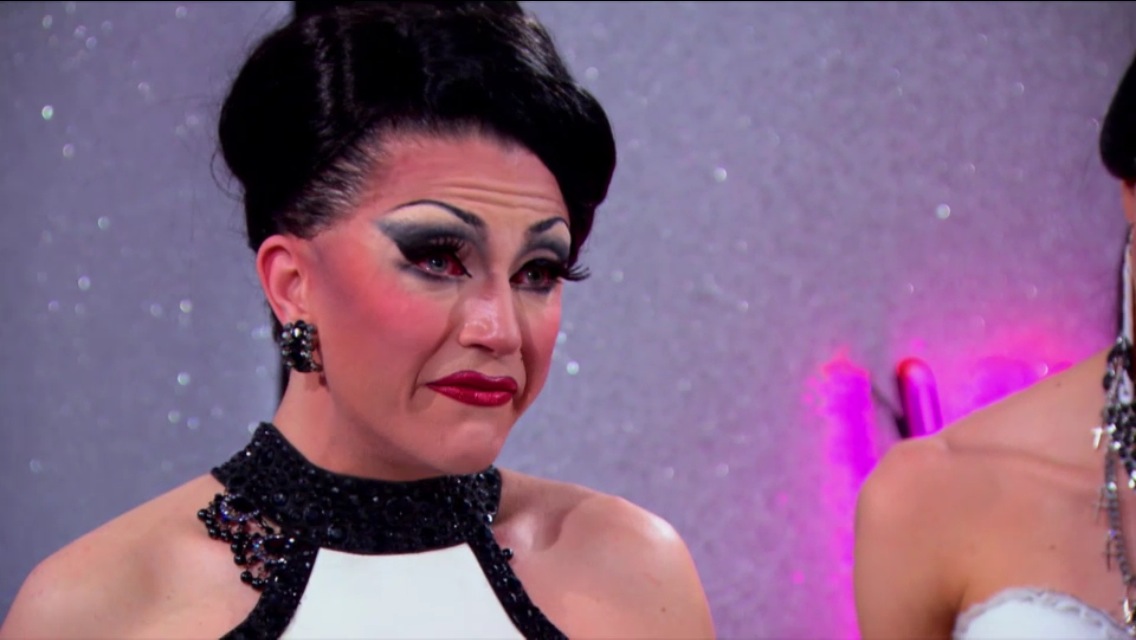