An outpour of stories about the danger of the News cafe restaurant in Woodmead, Johannesburg have come out recently. This, following a tweet expressing someone allegedly witnessing a possible kidnapping related to human trafficking of two women at the restaurant — supposedly with the assistance of some of the News Cafe staff.

A few days ago, the conversation around human trafficking syndicates occurring in different restaurants and clubs came up. The incident occurred on the 2nd of May when a person on Twitter wrote a thread detailing an alleged kidnapping at the cafe, saying that:

I see bouncers carrying her out and what’s odd is my friends & I seem so concerned but everyone else is cool. This woman can barely walk, they take her into some Mercedes.” and “There’s a bit of commotion and a blue BMW pulls up. They take girl 1 out the Merc into the beemer, girl 2 into the Merc and sped off. Guys this is happening so fast, we were so confused. The Twitter user goes into brief detail about how they feel that they witnessed the kidnapping of two women. A lot of other people tweeted agreeing with her, going on to say that they have their own similar experiences and expressed how dangerous it is for women to go there.

Police spokesperson Col Dimakatso Sello said two women who were allegedly seen “forced” into cars were in fact picked up by their families.

Gauteng police have taken note of the viral tweet about two women who were allegedly forced into two sedans at a local nightclub in Woodmead. The validity of the tweet was investigated and it can be confirmed that the two women were not kidnapped but in fact picked up by their next of kin, contrary to what has been purported on social media, said Sello. 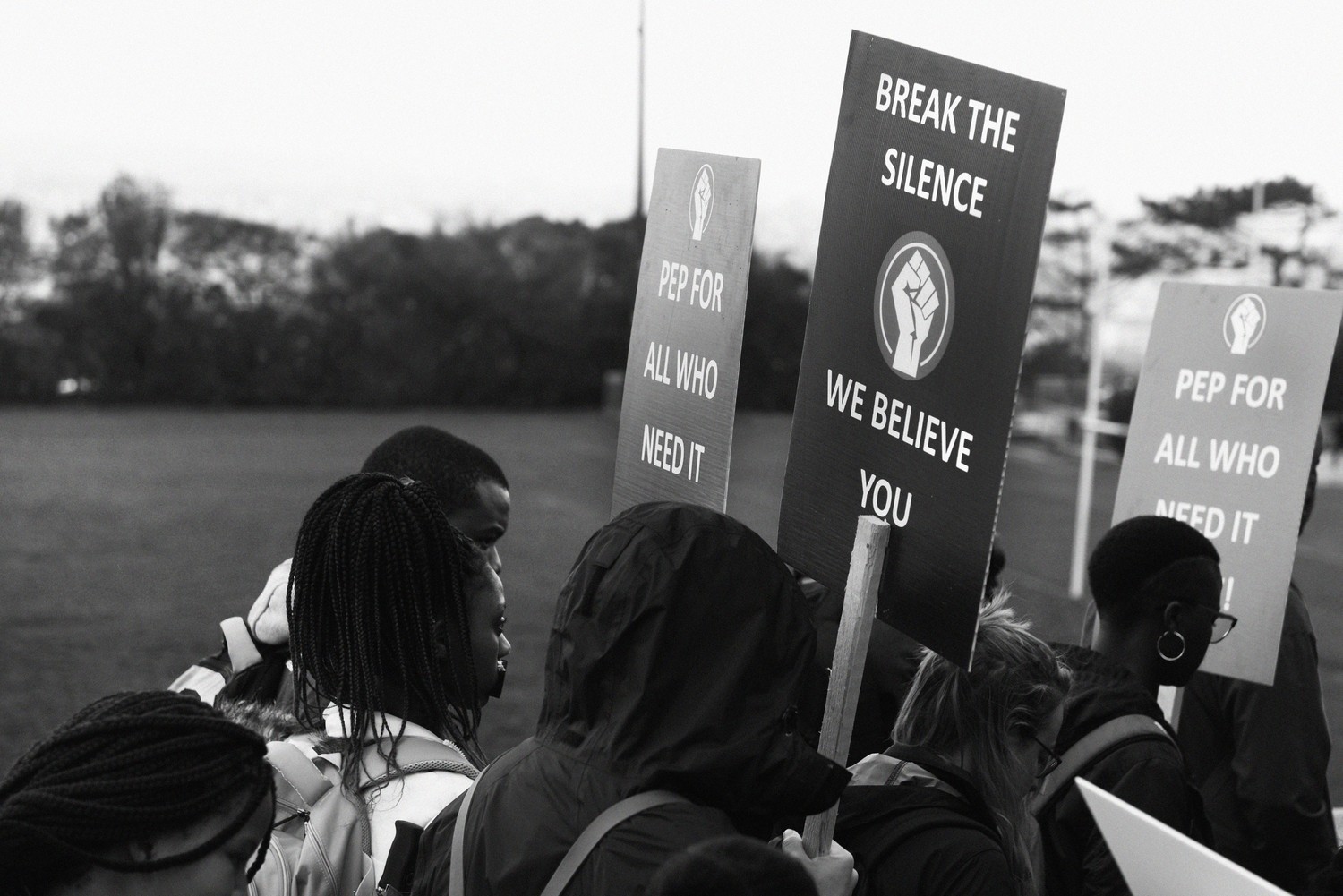 Although this incident has officially been denied to be what the Twitter user witnessed, the scope of belief was a large one where a lot of people did not doubt the story for a second. From the circulation of alleged Uber and Bolt stories to the kidnappings that take place in various places in the country, the anxieties that women are holding within them around violence are valid.

As reported by the Mail & Guardian earlier this year in February, kidnapping showed the biggest increase of all categories of crime in South Africa, with a 35.7% increase to 2 605 during the current reporting period compared to the previous. In the second quarter of 2021-22, from July to September 2021, there had been 2 000 kidnappings. So far in the 2021-22 financial year, there have been 6 837 kidnappings.

And so, the violence against women persists. 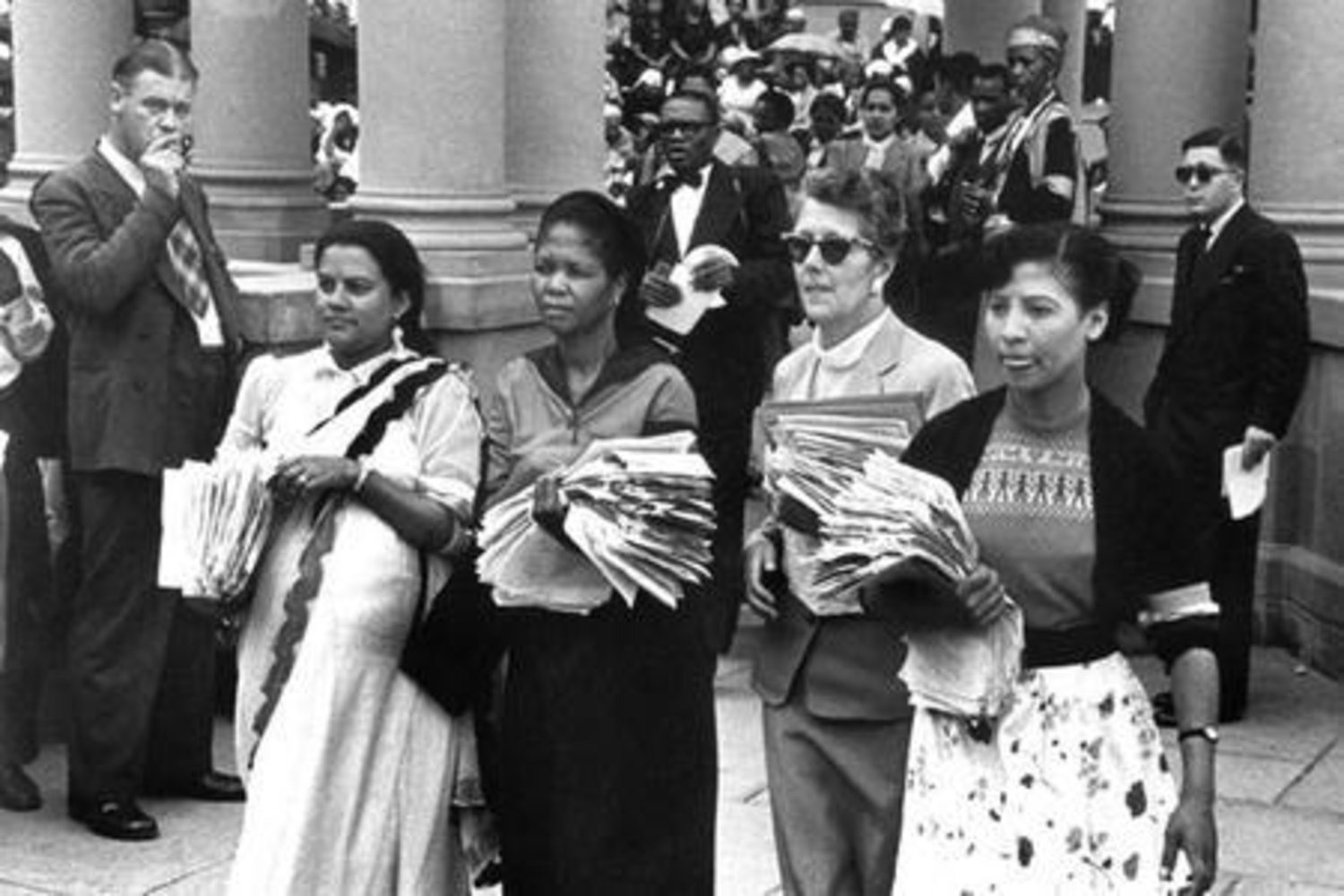 Beyond the harrowing years of Apartheid (1948 — 1994), the cruelty of colonialism had already used the Southern region of Africa as grounds for exercising violent control for almost three hundred years before that. The formulation of certain violence had been occurring for three centuries. Three centuries of the enslavement of indigenous and displaced people, bloodshed and also equally importantly patriarchal violence.

The history of conditions such as femicide is not new to South Africa. In fact, its roots have sunken deep into the soil.

When a country can be taken due to mass and advanced weaponry, one has to think about what legacies this puts into place. When a territory is seized through patriarchal and colonial violence — and a nation state is founded upon that stolen territory — what leaks into the psyches and ways of being of those who inhabit and will inherit the land? Violence — our nation’s founding father — is everywhere. Infecting every community, every piece of land, families, hearts and minds.

Bear in mind our country is ranked the third most dangerous place to live in the world.

Editor, Lindiwe Mngxitama speaking about this states: “The relationship our country has with gender-based violence, rape, sexual assault and femicide is violently and disturbingly pathological — the facts of it, and the denialism that seeks to protect it, unbearable and impossible to make sense of.”When speaking about Apartheid and colonialism we often forget to speak about the ways in which patriarchal violence and gendered control were part and parcel of their DNA.

However, it is a history that speaks for itself with its male dominated systems and its laws against women — the laws that objectified women — laws that did not even recognise violence against racially oppressed femmes, specifically Black women. 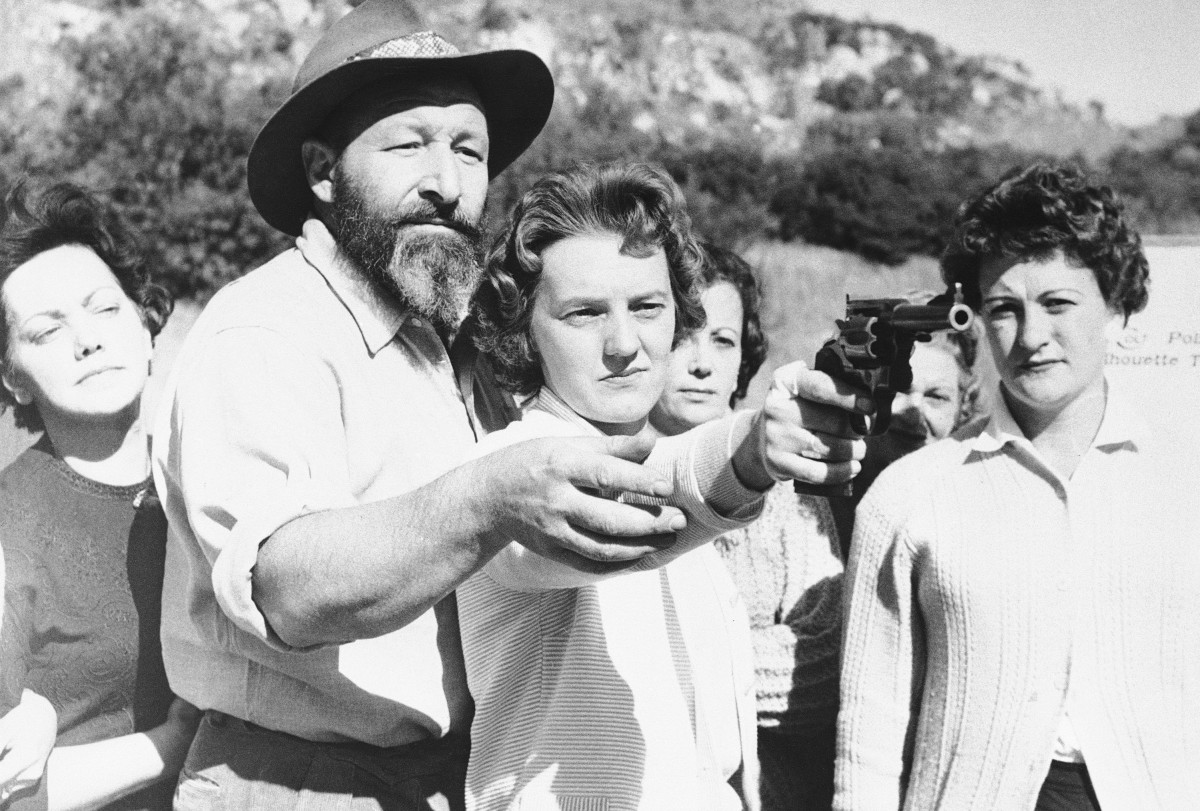 That women — mainly — were being drugged and kidnapped in broad daylight means that the shadows of violence do not even fear the light. These violent and criminal men do not even fear the light. It is usually always argued that racism still persists in our country — in the every day and in our systems and institutions — but what about South Africa’s inheritances of gendered violence?

As people on Twitter and Whatsapp respond to the news — telling women what to do or what not to do, a very repetitive and unhelpful consensus, by the way — it makes looking into the face of patriarchy clearer in one way. Patriarchy isn’t speaking to women — not really — it’s speaking to men. This western — incredibly European — patriarchy is again rooted in legacies and scripts of violence. Here, femmes are not people but rather are turned into objectified abstractions.

A country doesn’t just one day wake up to GBV and femicide stats such as ours, no, we only arrive here because of the misogynistic indifference and the patriarchal paternalism that exists in the power structures that shape our country. 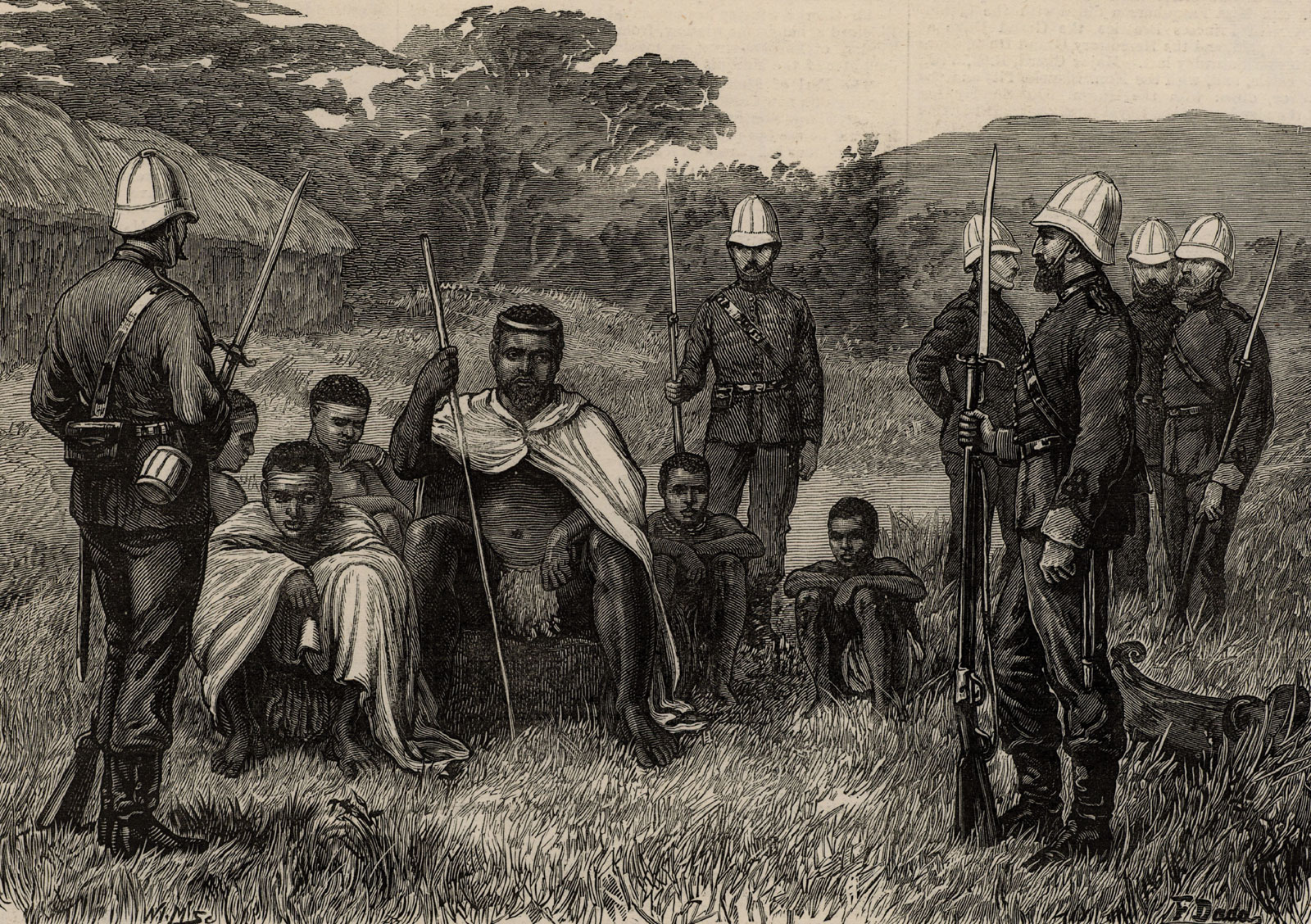