How are we to understand the time we are living in? This essay is written in the present tense about a tense present. The present is indeed tense! It is Marked by racial injustice, fraught debates about identity, and a global pandemic.

We can speculate on the relay of our common activity, make a circle round our errant roots. Dancing is what we make of falling. Music is what we make of music’s absence, the real presence making music underneath. I’m exhausted so my soul is rested.

Liminal Identities in the Global South (LIGS) forms part of Joburg Contemporary Art Foundation’s (JCAF) first research theme: Female Identities in the Global South. The exhibition is the second of three in this theme and explores hybridity and resistance in the artistic practices of seminal women artists from Latin America, alongside artists from the MENA region (Middle East/North Africa), the African diaspora and South Africa.

This exploration takes shape through a consideration of heterogeneous forms of expression across art, architecture and music, from the 1960s to the present. 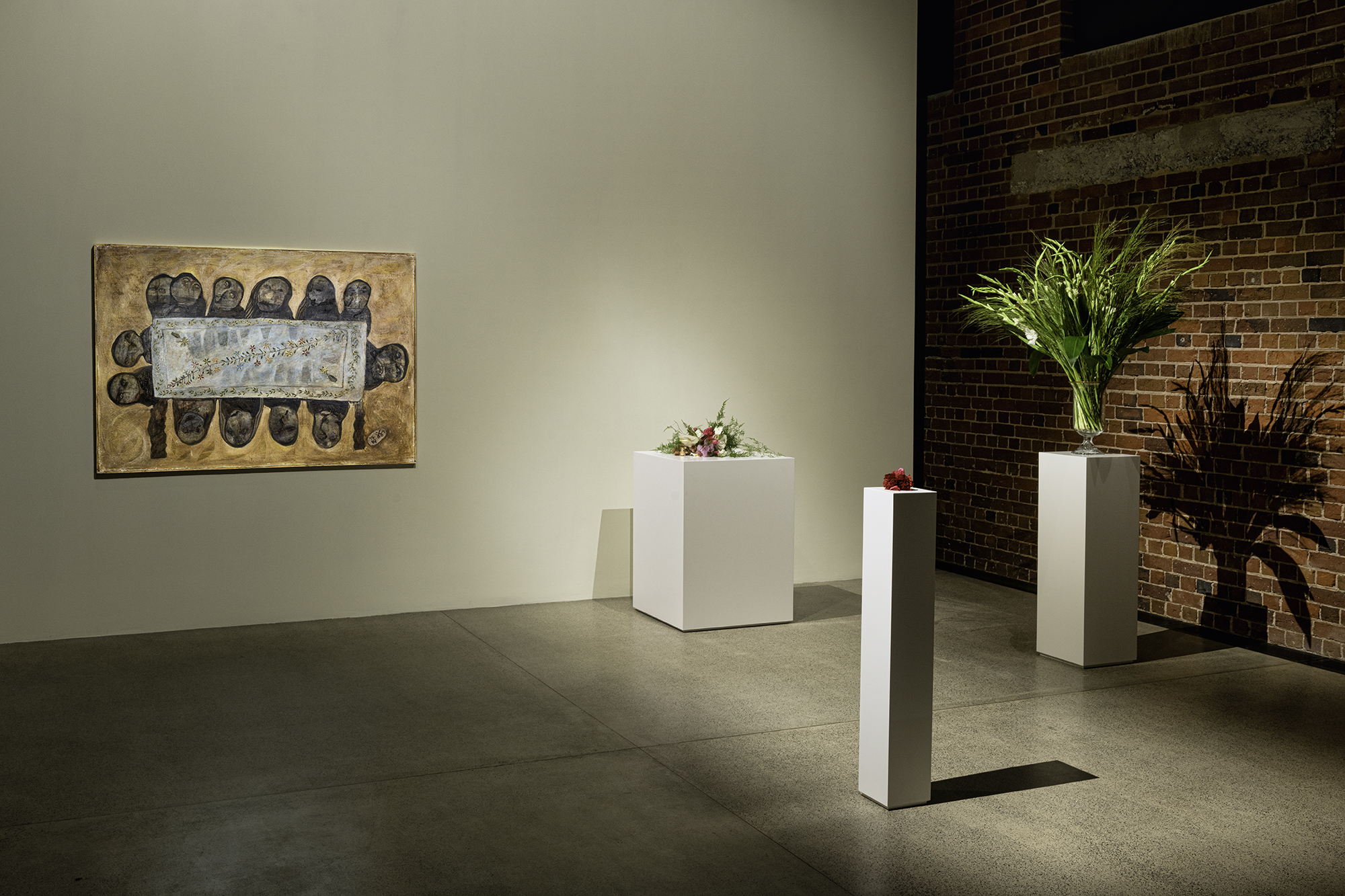 The exhibition’s seemingly straightforward artistic, methodological and thematic explorations are complicated; muddled and made hazy by its second — more implicit — curatorial thread, that of the pandemic body.

The pandemic body; as an event; as a state of being; as a disruption to what was once thought of as normalcy, placed many of us — on individual and collective levels — in states of limbo or liminality.

Caught between a pre-Covid-19 world, a tense present, and imagined futures we wait in bated breaths of isolation for. 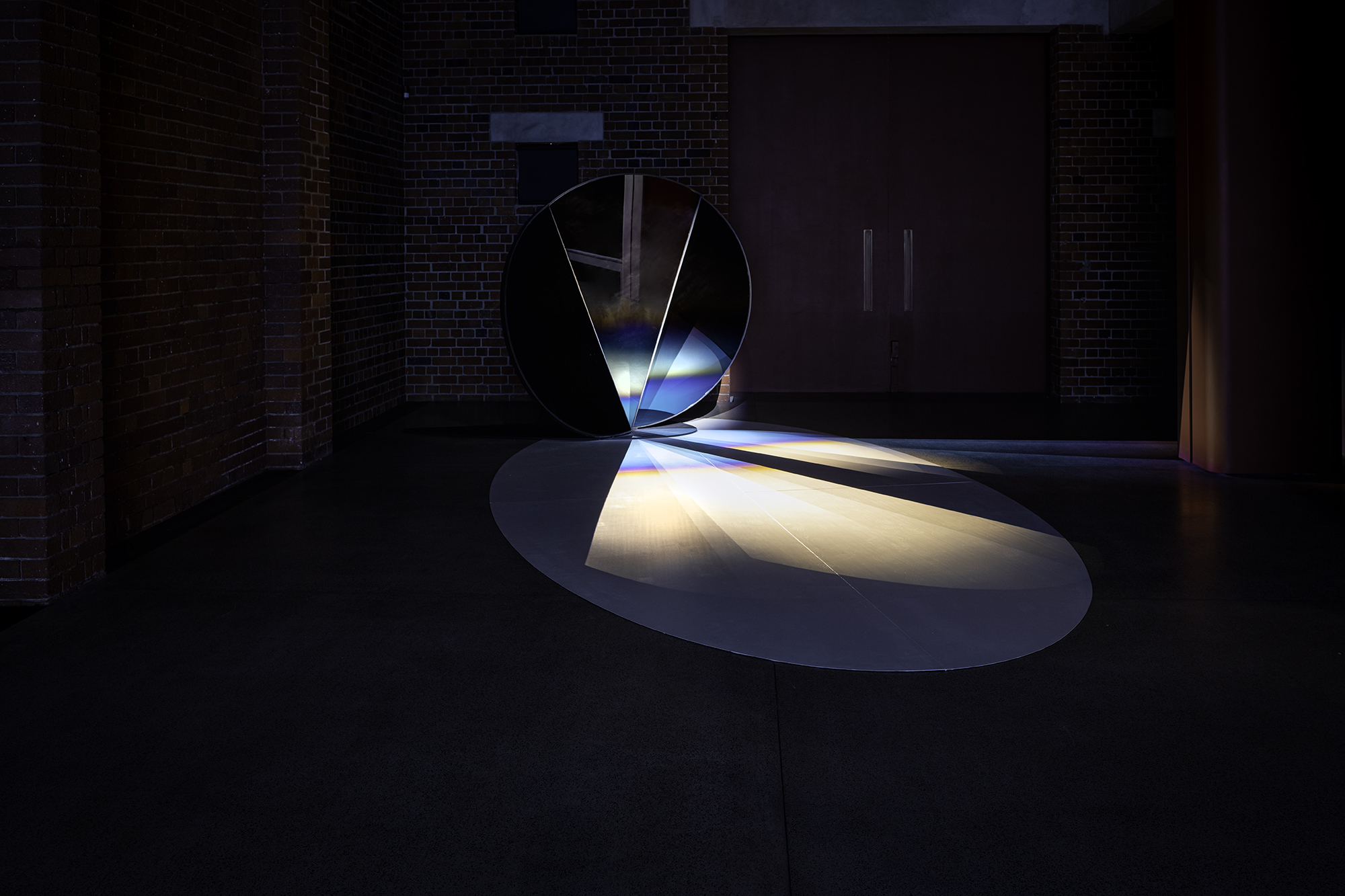 Liminality, as a concept was introduced into the field of anthropology in 1909 by Arnold van Gennep in his work Les Rites de Passage. Van Gennep described the rite of passage — such as coming-of-age-rituals and marriage — as having the following three-part structure: separation, the liminal period and re-assimilation.

A person grieving can be considered to be going through this pattern. She feels the loss, then is inducted into the liminal transition period and finally re-assimilates into society.

Femmeness, being made girl in corrosive contact with a hetero-patriarchal world, as a liminal identity;

Ecotone, learning to be comfortable with the quivering tension of the in-between, as state of liminality;

The Historical fact of Global Southness as a liminal identity;

And Grief as an embodied event/state of liminality. 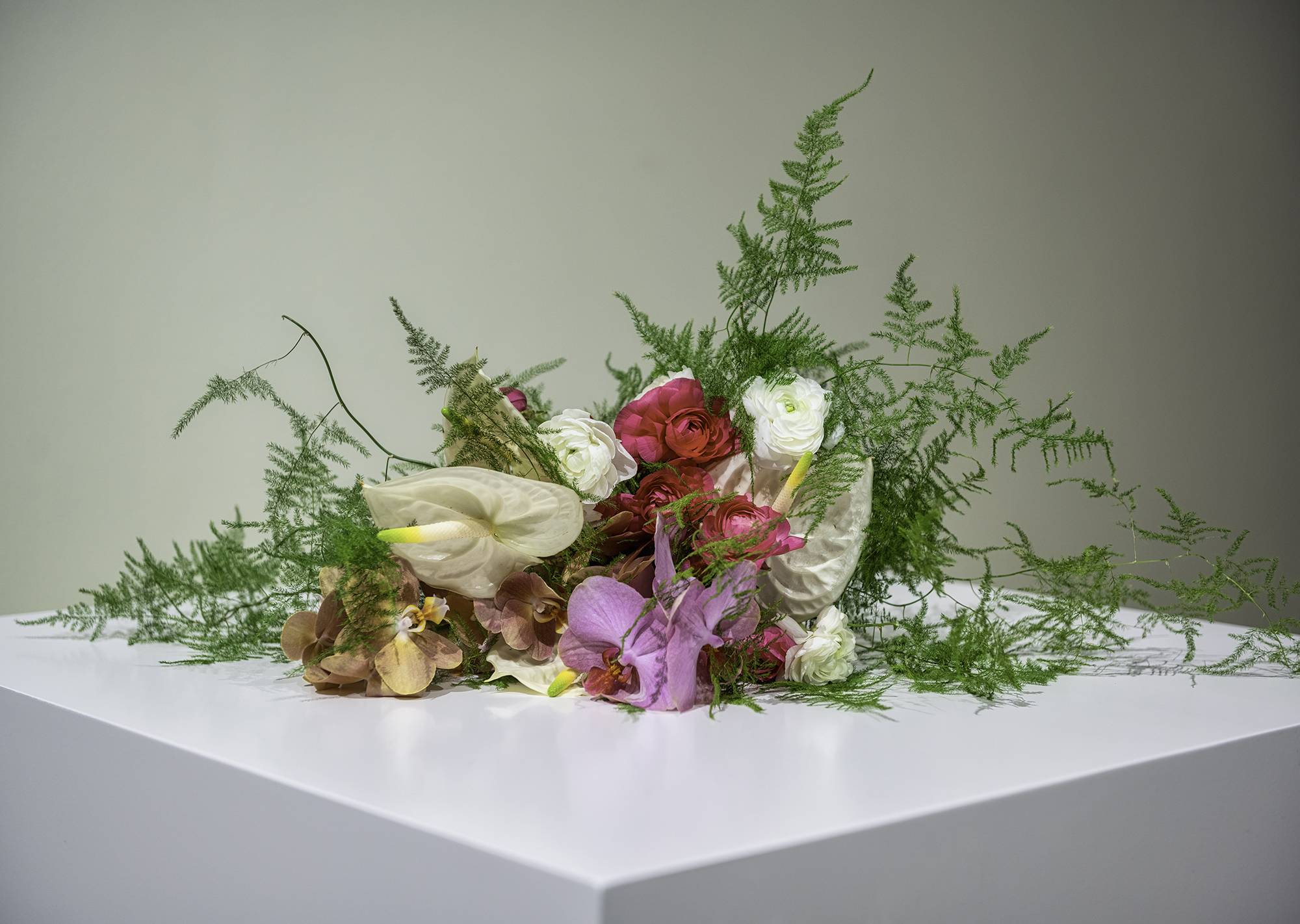 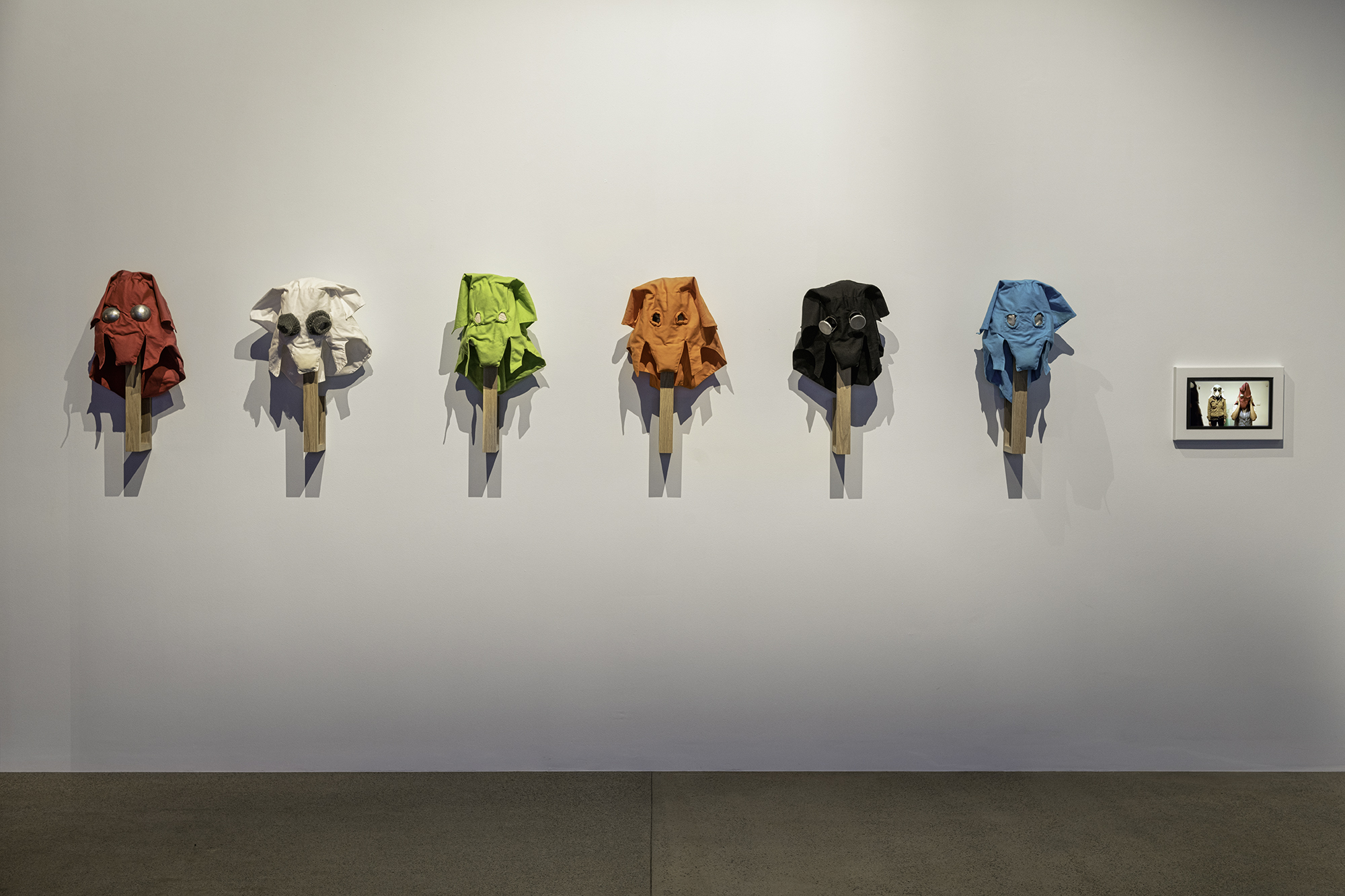 Envisioned as a pilgrimage, Liminal Identities in the Global South, consists of a physical, temporal, sonic and inward, reflective transformation embodying a peregrination. The exhibition incorporates archival and non-art materials in dialogue with late-modernist and contemporary artworks and architecture — beginning with the natural world and moving towards the transcendent.

Some of Moten’s critical musing are resurrected in thinking whispers as I move through the show, both on the first and second visit, one of them being an antidote he shares with The New Yorker writer David S. Wallace about his impassioned dislike of Mayonnaise:

I think mayonnaise has a complex relation to the sublime and I think emulsion does generally. It’s something about the intermediary — I don’t know — place, between being solid and being a liquid, that has a weird relation to the sublime, in the sense that the sublimity of it is in the indefinable nature of it. It’s liminal, and it connects to the body in a certain way. Anyway, mostly I just don’t fucking like it.

There is a quivering, all consuming uncomfortability to states of in-betweenness, many of us “just don’t fucking like [them]. Or perhaps, I’m speaking from a place of subjective embodied and affective experience. 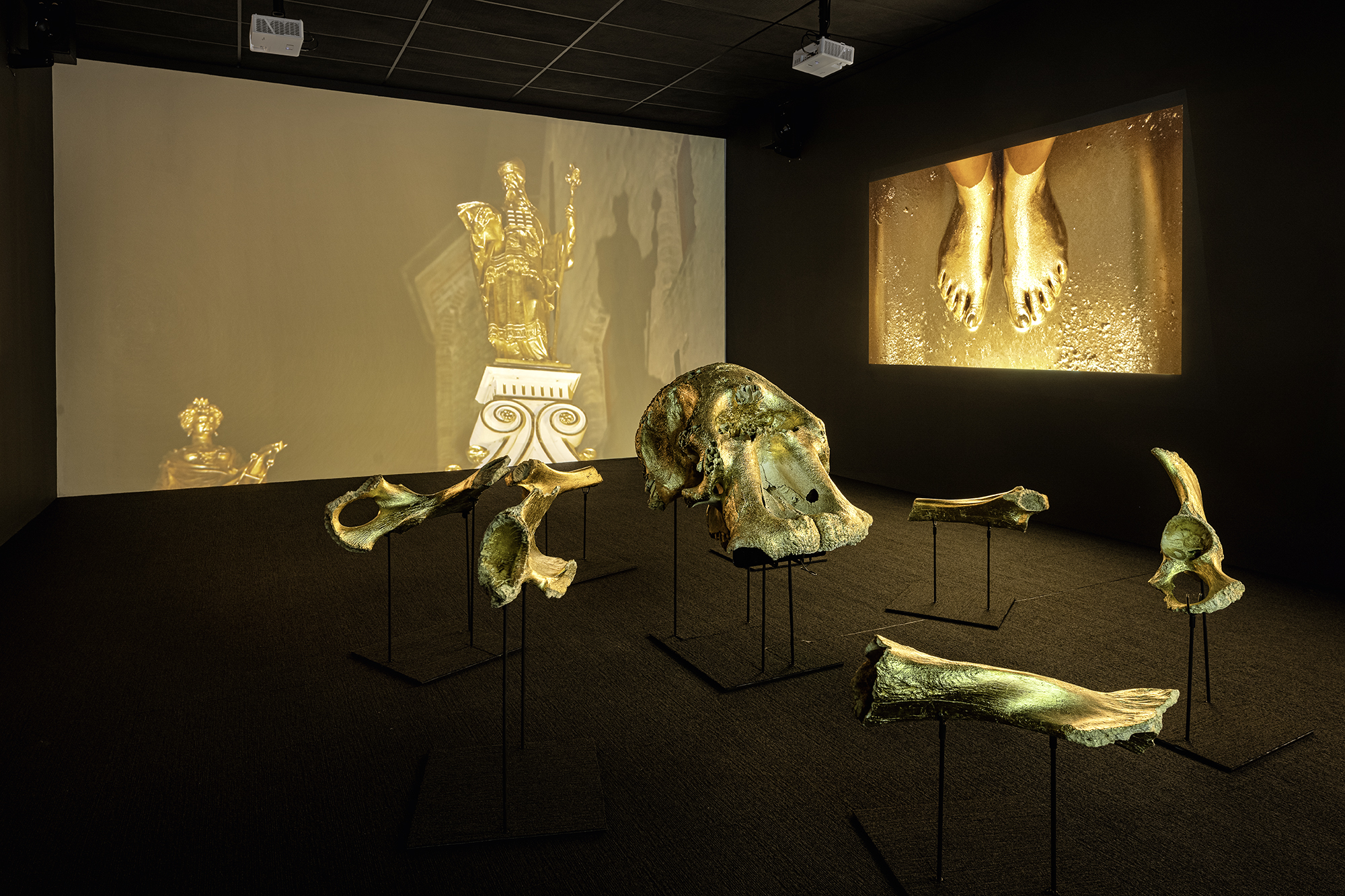 For the LIGS exhibition, the curator is more akin to a conductor and the exhibition is analogous to a symphony in which there are different movements, tempos and harmonies. In this way, each chapter of the exhibition becomes a movement, with a specific tempo. Lino Bo Bardi’s articulation of time is relevant here: ‘Linear time is a western invention; time is not linear, it is a marvelous entanglement…without beginning and end’. (JCAF). 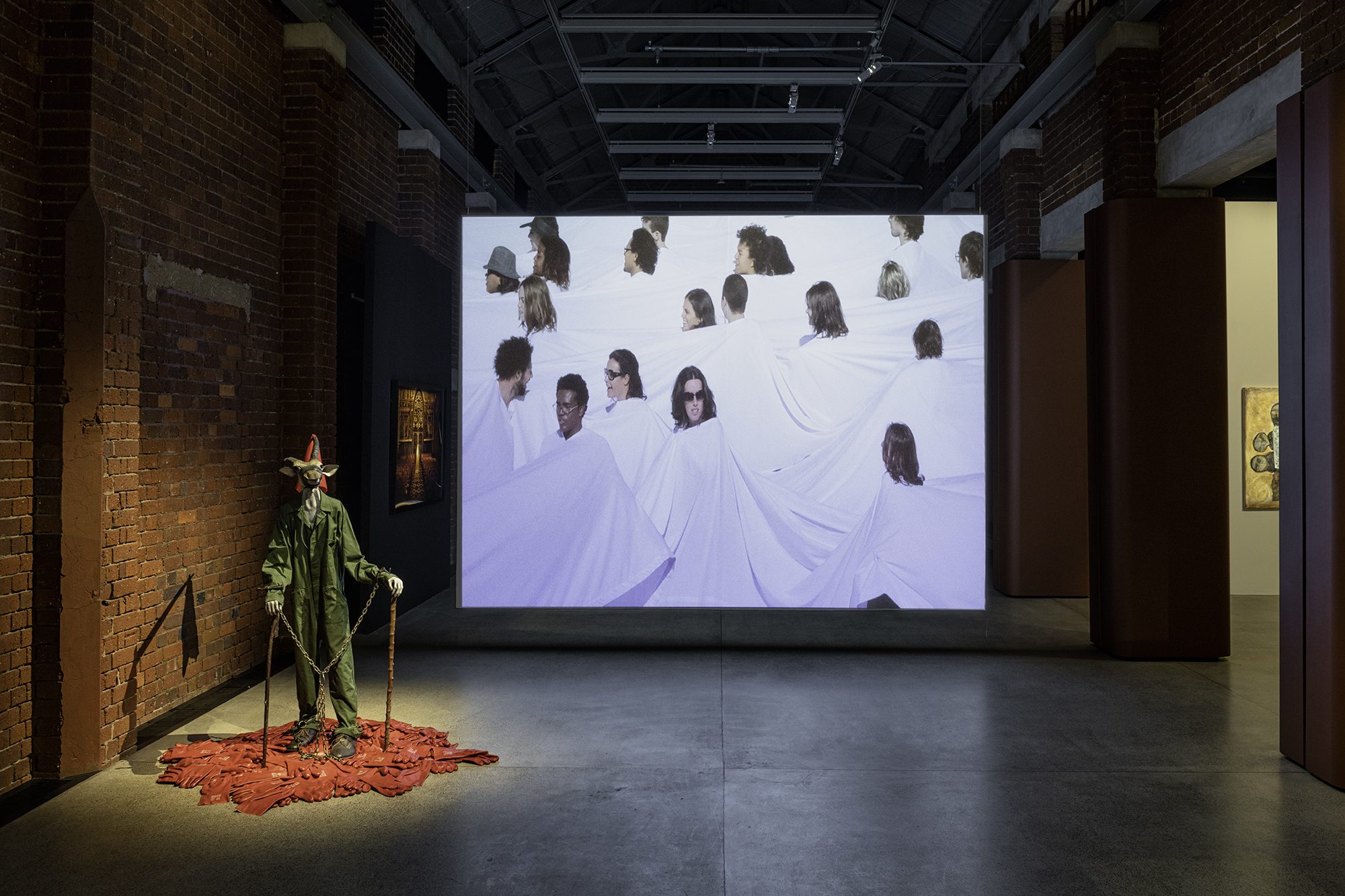 Much like memory and non-western conventions of time, Liminal Identities of the Global South, the heterogeneous forms of expression across art, architecture and music that make up its material body, the meditations/considerations that make up its conceptual body and its layered curatorial body — disrupt logics of concrete coherence.

Liminal Identities in the Global South (LIGS) will be on show until 28 February 2022 at The Joburg Contemporary Art Foundation (JCAF). 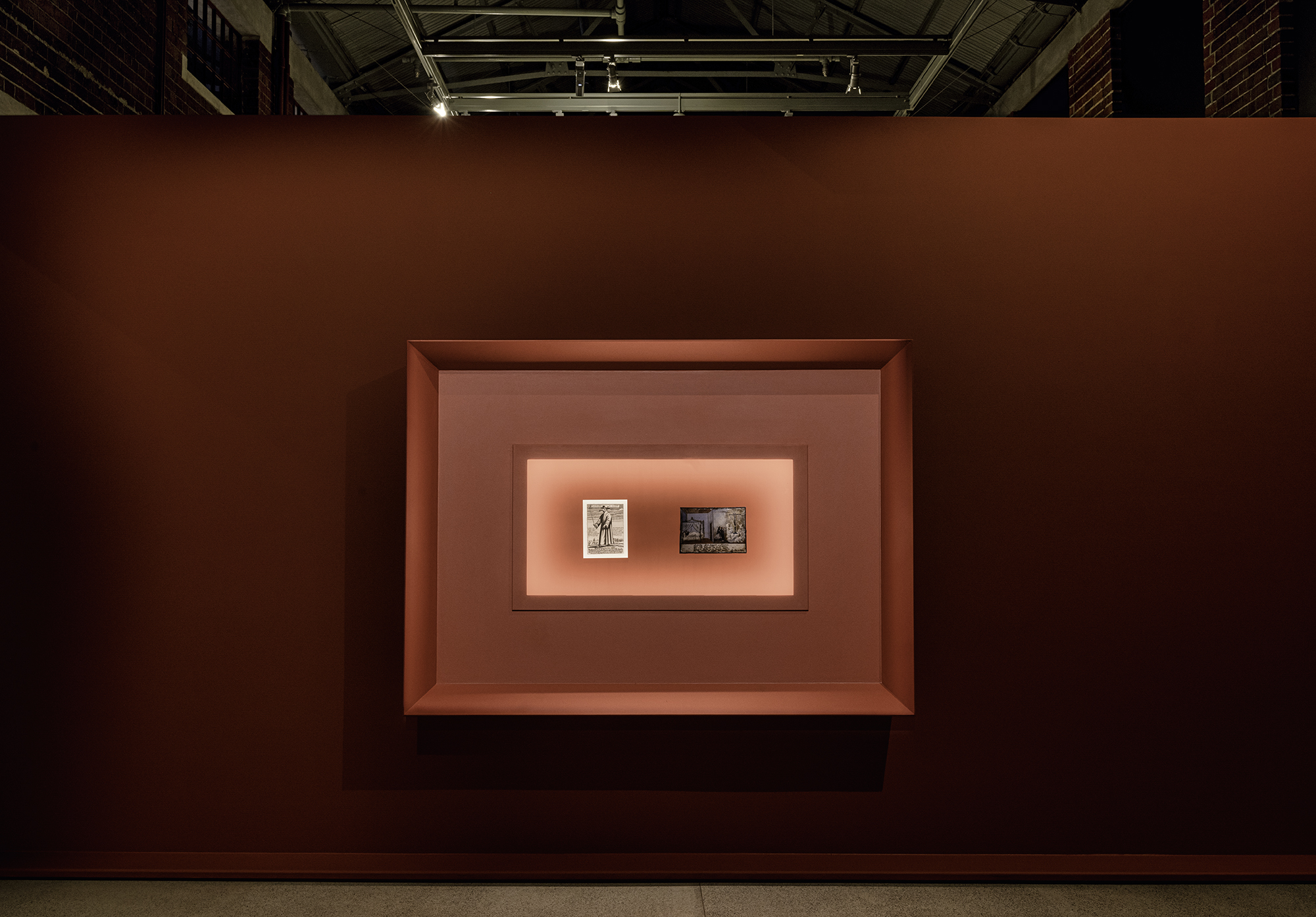 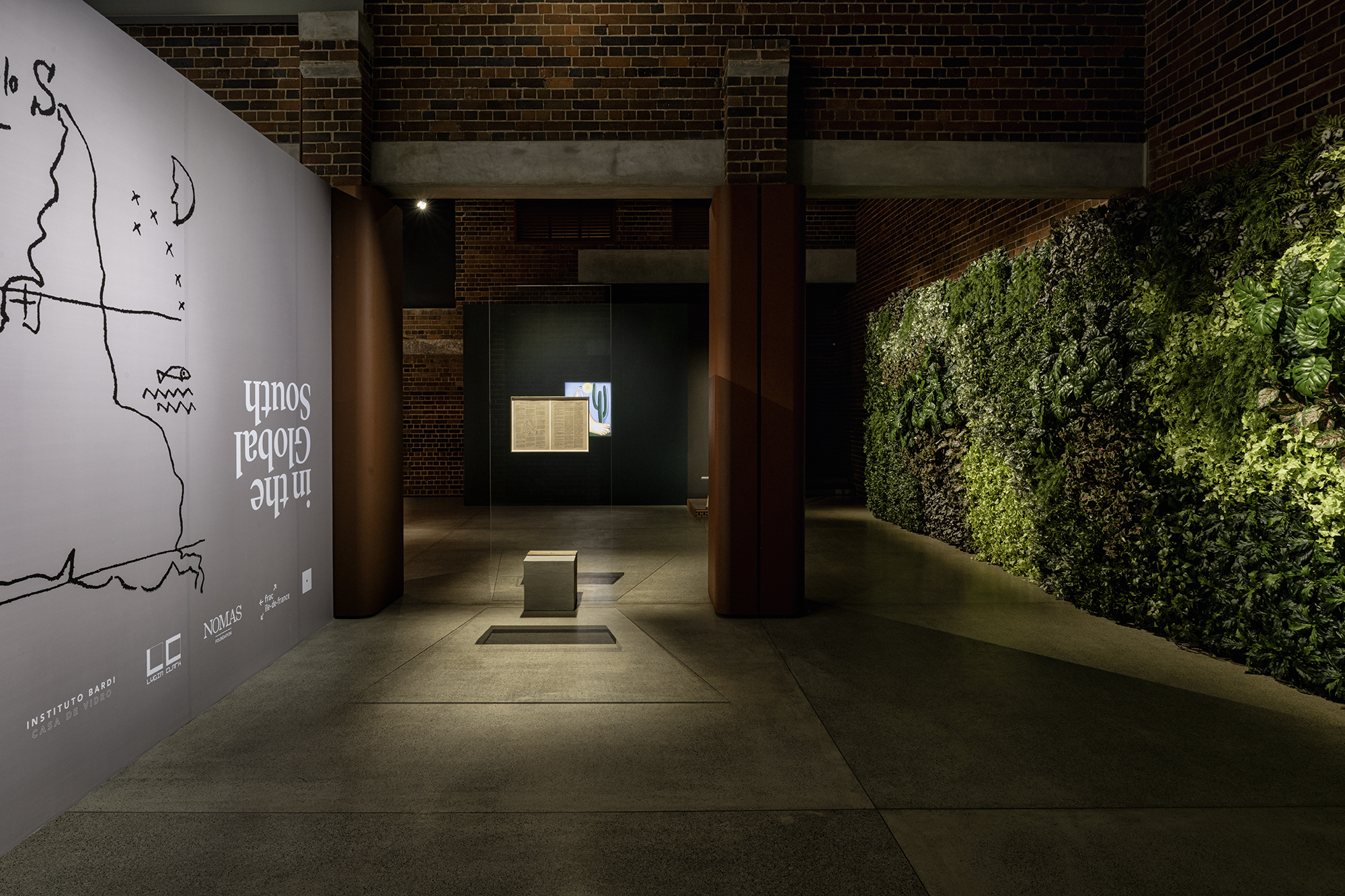