Late capitalist urbanisation is the ultimate synthesis of paranoia and boredom. Cities are defined by increased security and surveillance, control-centric architecture and reduced access to public space.  This all mixed in with a dose of banalisation. Corporate greed and short termed civic planning reduce cities to branded spaces intended exclusively for commerce and work.  Look at the ways in which culture and art have been weaponised as the “foot soldiers of gentrification”.

In Johannesburg, this process is layered onto an already existing historical landscape of spatial apartheid; designed as a tool of oppression by greedy mining tycoons and the obsessive Verwoerdian brigade. Post-apartheid Johannesburg has embraced the most extreme and barque manifestations of neoliberal city building- unserved informal settlements right next to the luxury estates of the super-rich.  Drive through the bleak office parks and corporate towers of Midrand, which to paraphrase J. G Ballard, is an environment built, not for humans, but for humanities’ absence….. 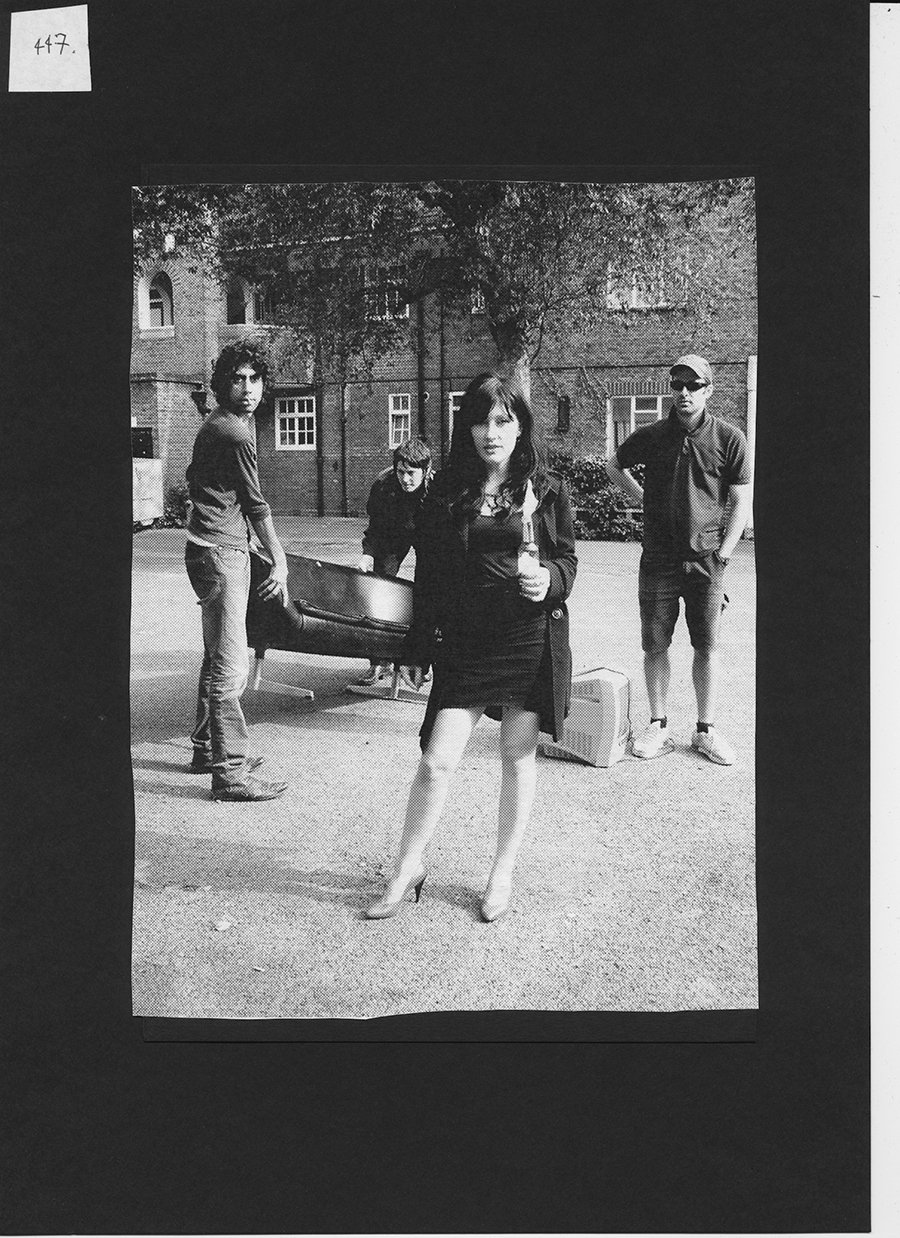 Since the 2000’s, London artist Laura Grace Ford has documented this global phenomenon in the pages of Savage Messiah. Now reissued as a book, the work itself is a mix of political zine, graphic collage and brutalist poetry.  Each zine is organised as a walk through a stretch of London territory, with Ford documenting the marginalisation of the working class, while simultaneously offering counter-fragments of resistance and disorder. From the 1381 Peasant Revolts to the squatting scene of the Thatcher years; she depicts a society currently occupied by capital, yet seething with unrealised dreams of revolt and violence.

In his preface, critic Greil Marcus situates Ford’s psycho-geographical work within a tradition of radical urban exploration that runs through the opiate dazzled walks of Thomas De Quincy and the Parisian drifts of the Situationist International. Who, in their respective ways, imagined the ways in which a rigid capitalist city could be repurposed as a space of freedom and desire. In her case, Laura Grace Ford hunts the city for the ghosts of punk, lost acid house parties and anarchist militancy. 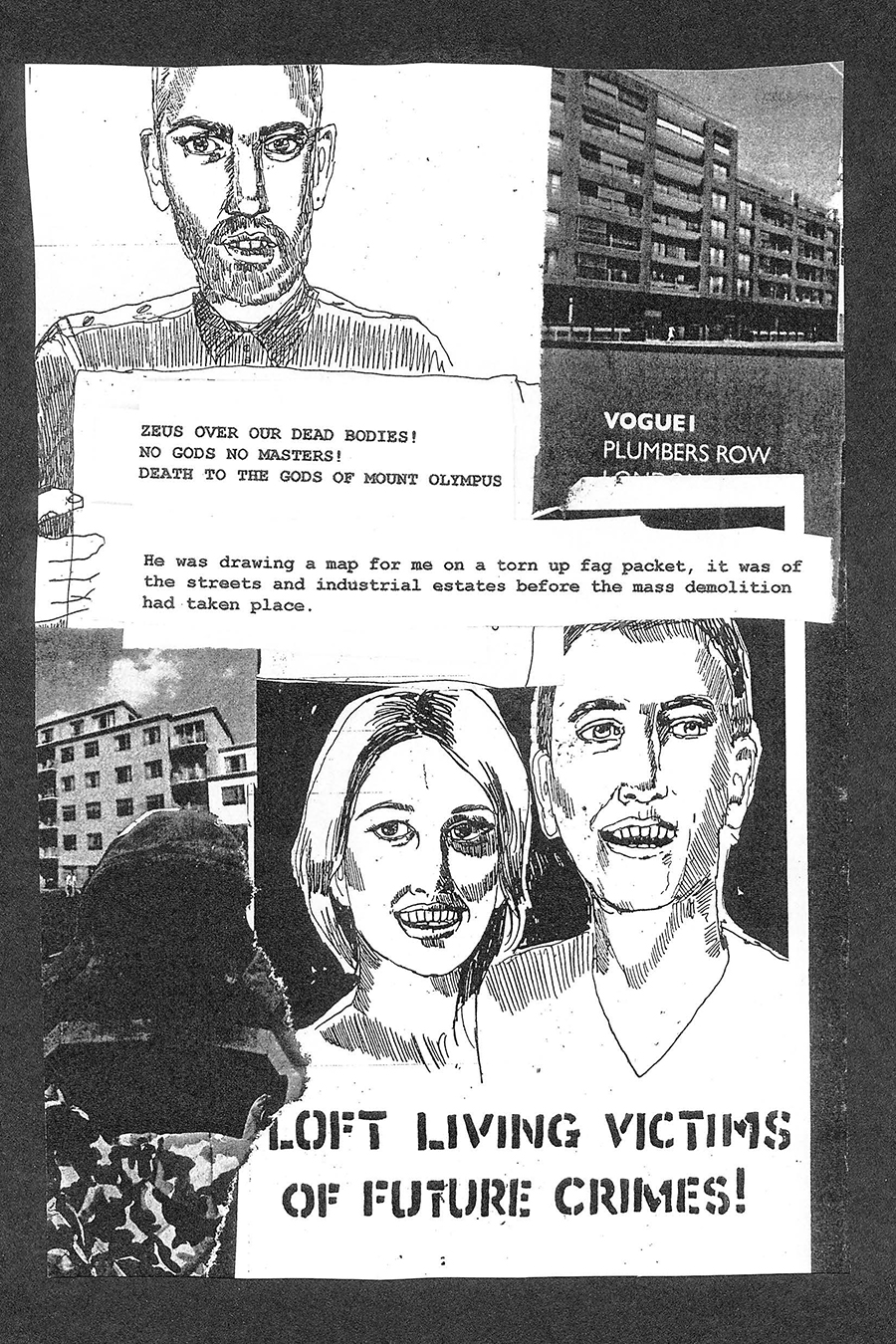 No dry treatise, the book is powered by pure libidinal frenzy. Along with politics and history, it lingers on meditations of sexual encounters, bacchanalian partying, drugs and riot.  Ford’s drawings and poetic writing have an intense clarity; transitioning between nostalgia, revelry and class fury.  Provocative slogans like “todays gated communities, tomorrow’s gulags” reveal the seething resentment of the dispossessed. Openly dreaming of teeming multitudes and black flags, Savage Messiah is a triumph of both personal aesthetic and political art.  At the end of decade where the art world has been subsumed into hipster-led gentrification and the vacuous “creative industry”, this work shines as a righteous flare of beautifully chaotic antagonism.

Covid-19 and the Global Economic Crisis