History was like an old house at night. With all the lamps lit. And ancestors whispering inside. To understand history we have to go inside and listen to what they’re saying. And look at the books and the pictures on the wall. And smell the smells… But we can’t go in, because we’ve been locked out. And when we look in through the windows, all we see are shadows. And when we try to listen, all we hear is a whispering. And we cannot understand the whispering.

There is a way in which I sometimes think of H/history as a feeling ghost, stuck in a purgatory of memory. A ghost that is always present in varying degrees — one with a living lineage and language.

The Subterranean Imprint Archive is a Lo-Def Film Factory co-created research project, examining Africa’s — exogenously imposed — role in a historical event that would forever alter the course of humanity’s collective future(s): the nuclear bombs that were dropped by the United States on Hiroshima and Nagasaki in 1945. 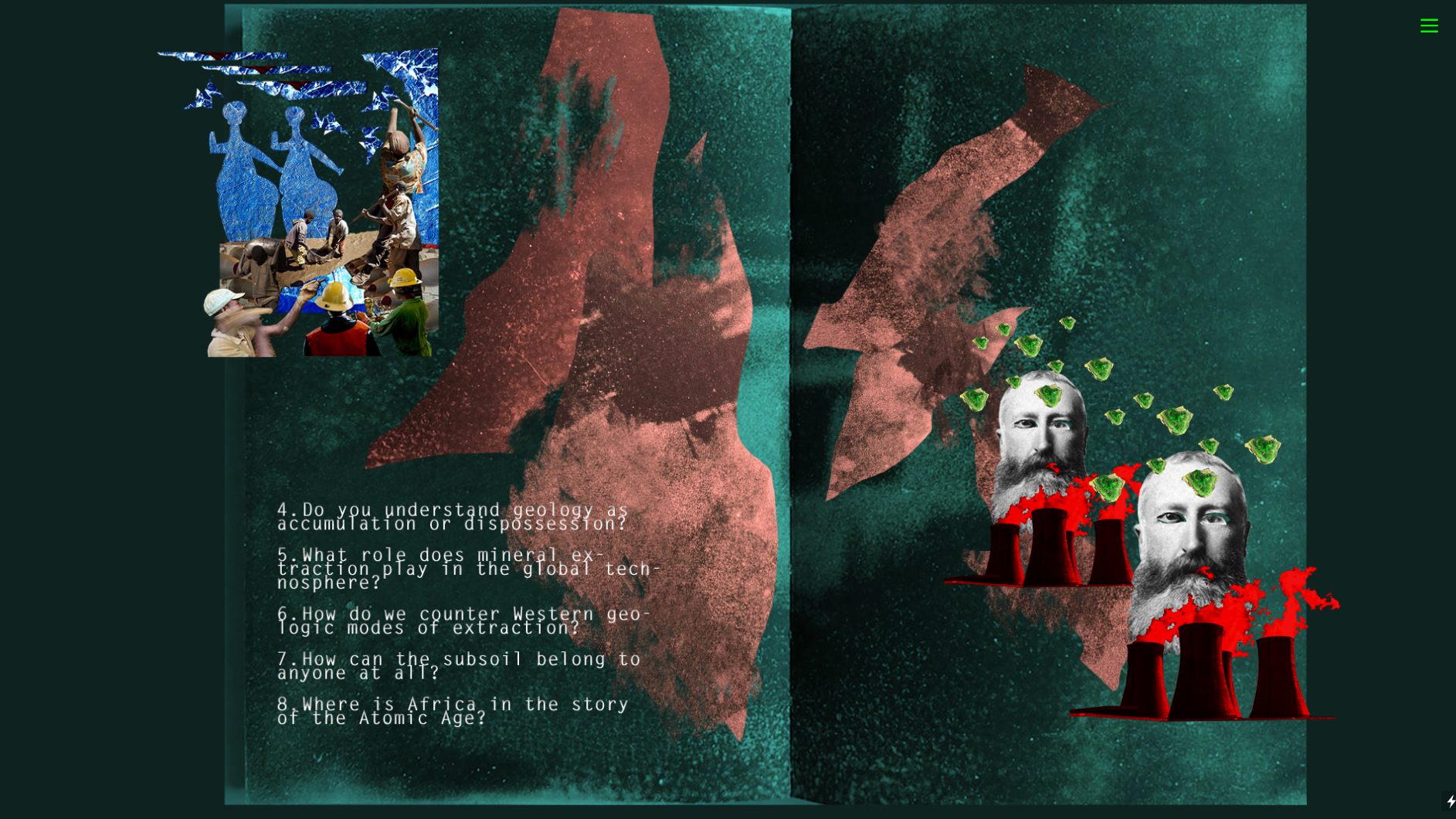 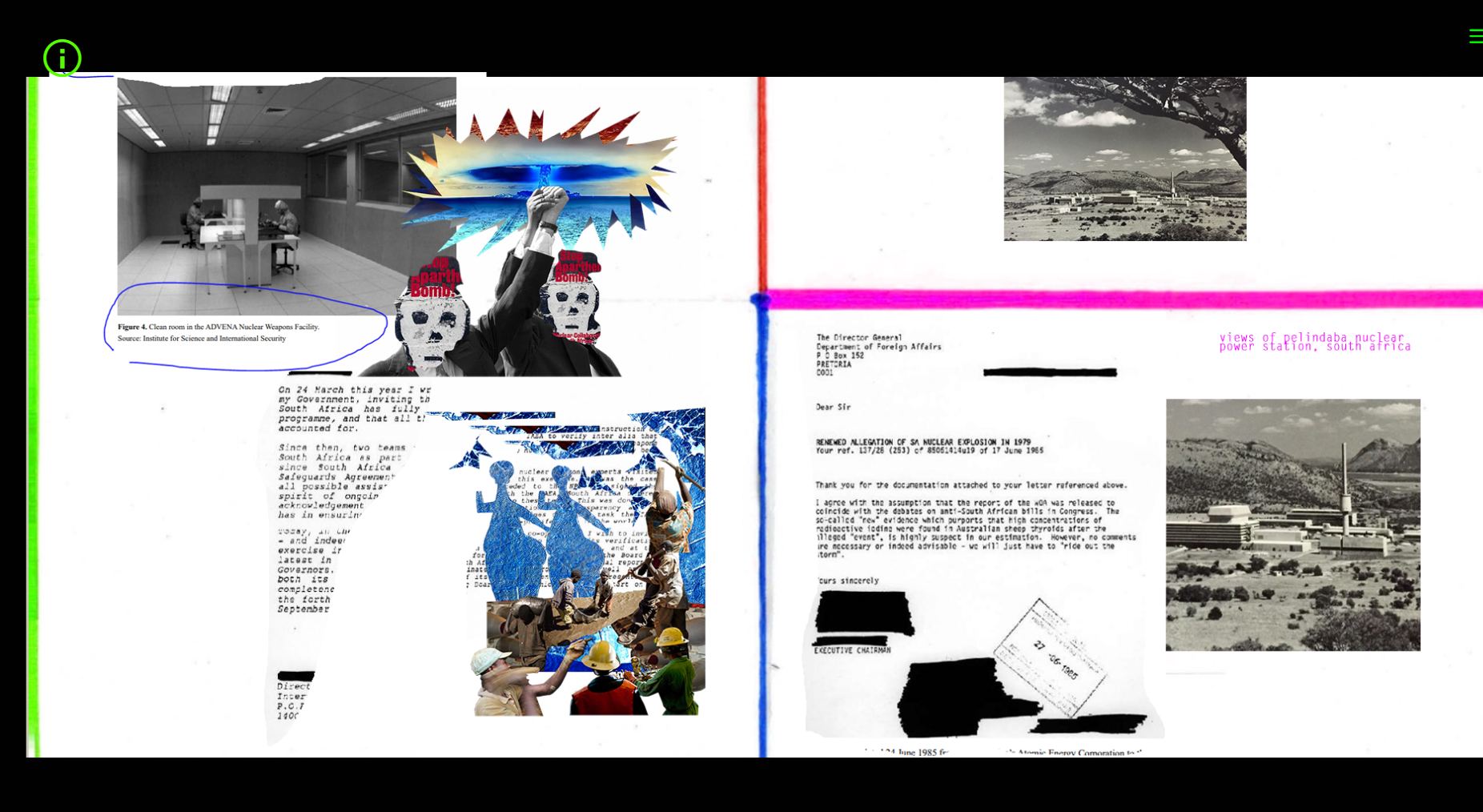 Subterranean Imprint Archive unfolds in speculative, meditative and critical engagement — with the history of mining uranium from Shinkolobwe mine in the Democratic Republic of Congo (DRC) to make these atomic bombs.

In this way, the project expands the language of this site/sight of H/history by using imagination and creativity as a vehicle to envision, punctuate and fill in vacuums of silence. A VR archive populated by the ghostly whispers of Shinkolobwe mine. Joe-Yves Salankang Sa-Ngol’s voice echoing that:

Shinkolobwe — a city that never [existed]. 75 years after the end of the 2nd World War, a piece of the puzzle is still missing on the official narrative, and numerous victims are still desperately seeking recognition, justice and reparations. You obviously know [that] the USA [was] the first country to [have an] atomic bomb, and you also know Japan as the first country where this bomb was dropped — creating disaster in Hiroshima and Nagasaki — but do you know about Shinkolobwe? This small city was officially moved from the map of the world for decades and covered by a shadow of secrecy and silence for many reasons… 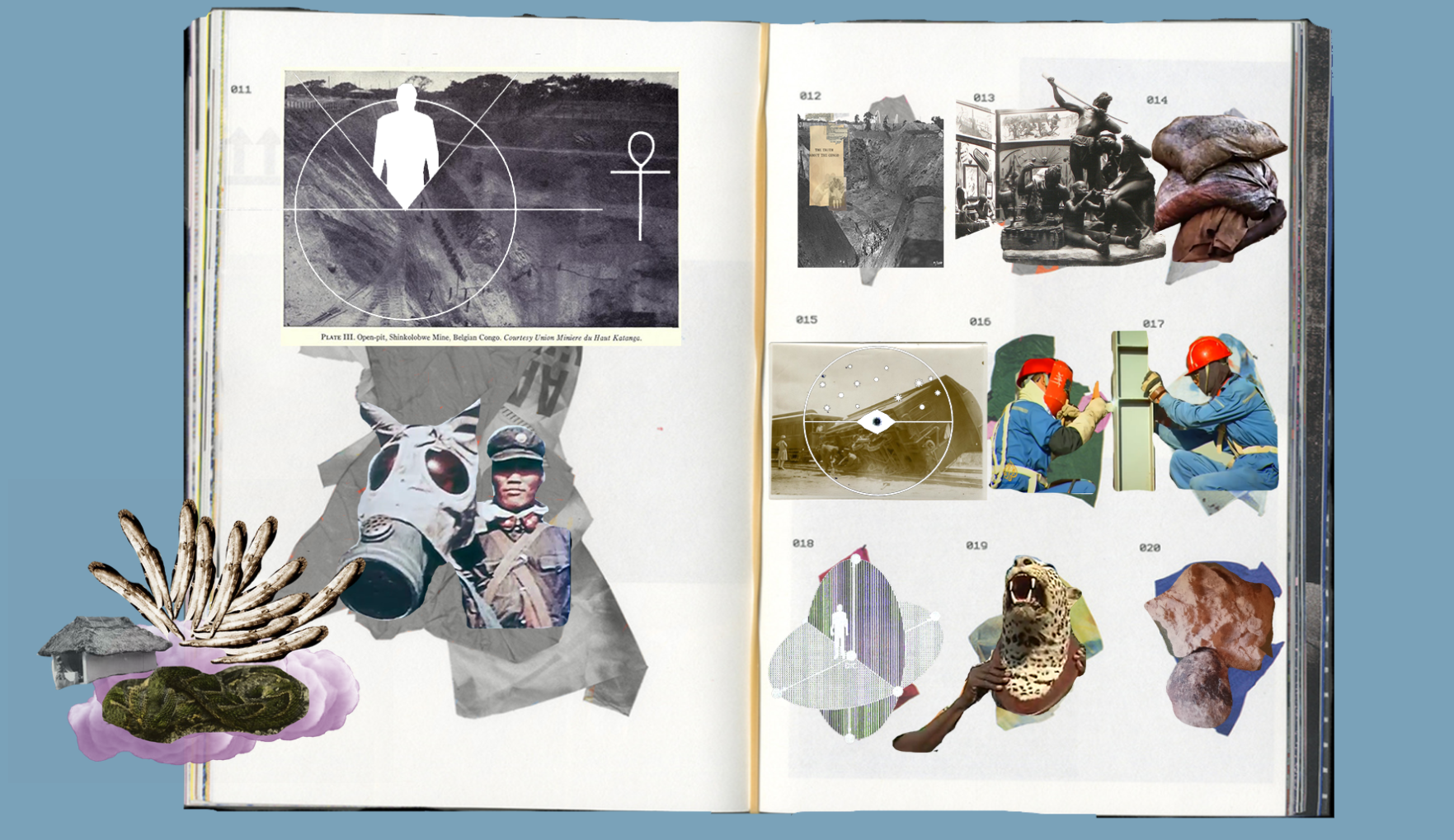 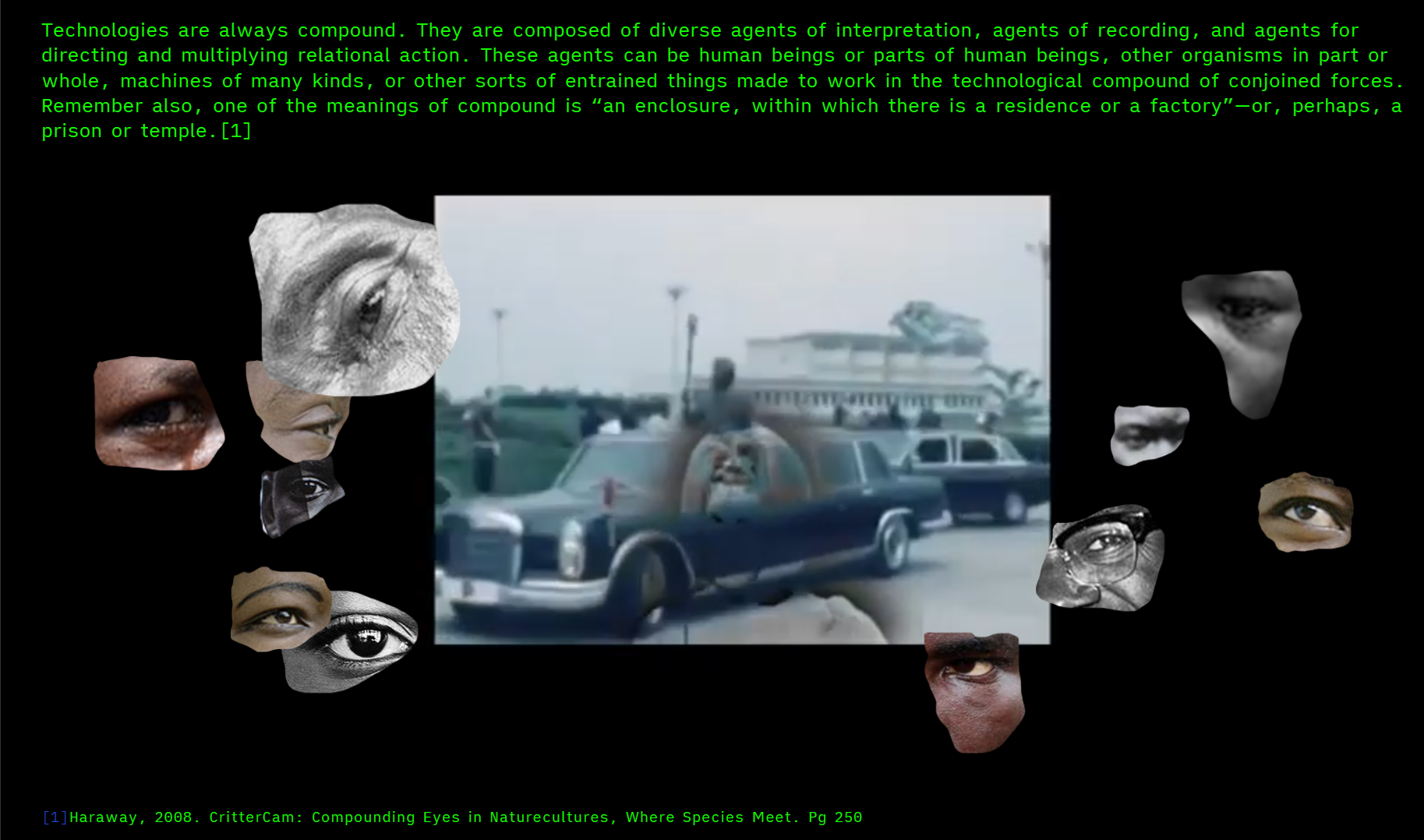 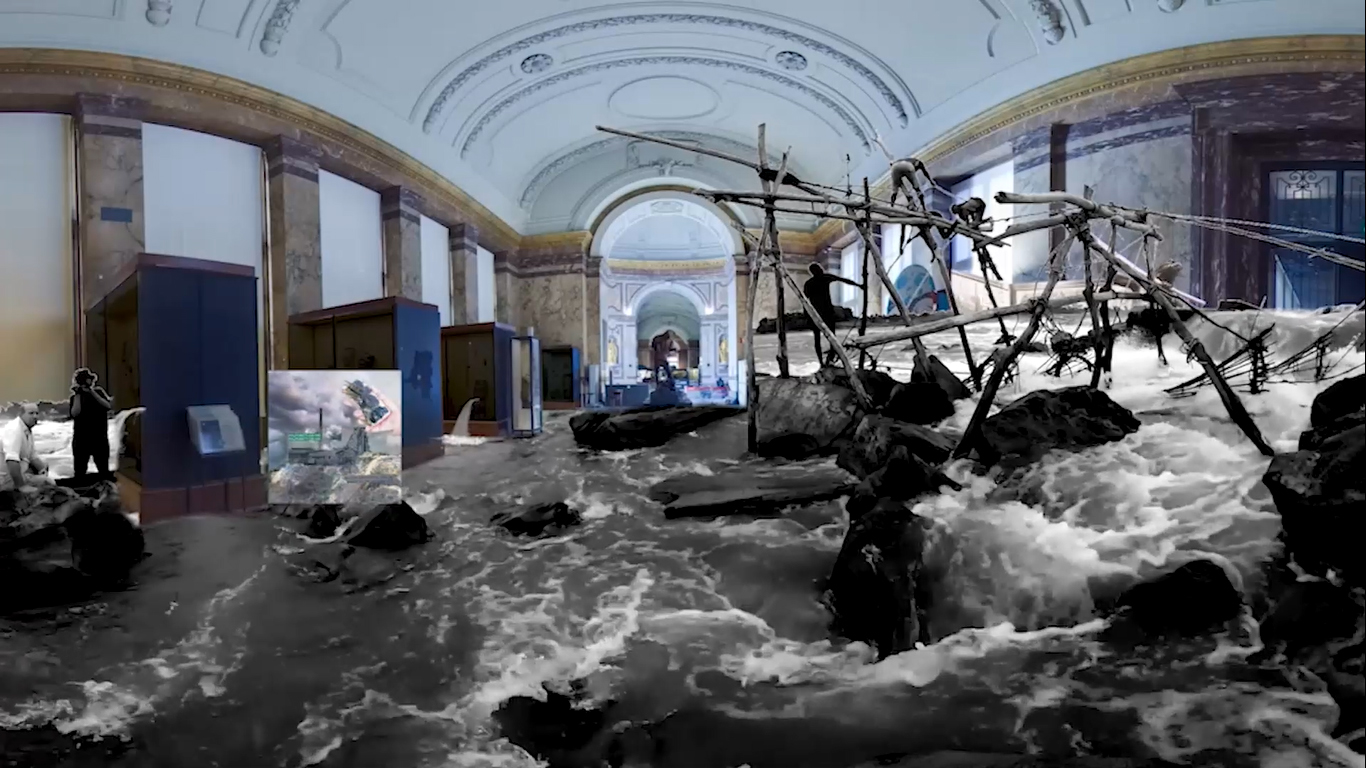 Inspired by Katsuhiro Otomo’s Japanese graphic novel and film Akira, Lo-Def Film Factory juxtaposes the futuristic phenomena of VR with archival research seeking to “situate the viewer in a counter-archive which traces the legacy of technopolitics in Central and Southern Africa.”

Subterranean Imprint Archive illicit a conversation with this H/history that manifests as a transgressive sight/site of creative intervention to explore and create space for collaborative, experimental community storytelling. 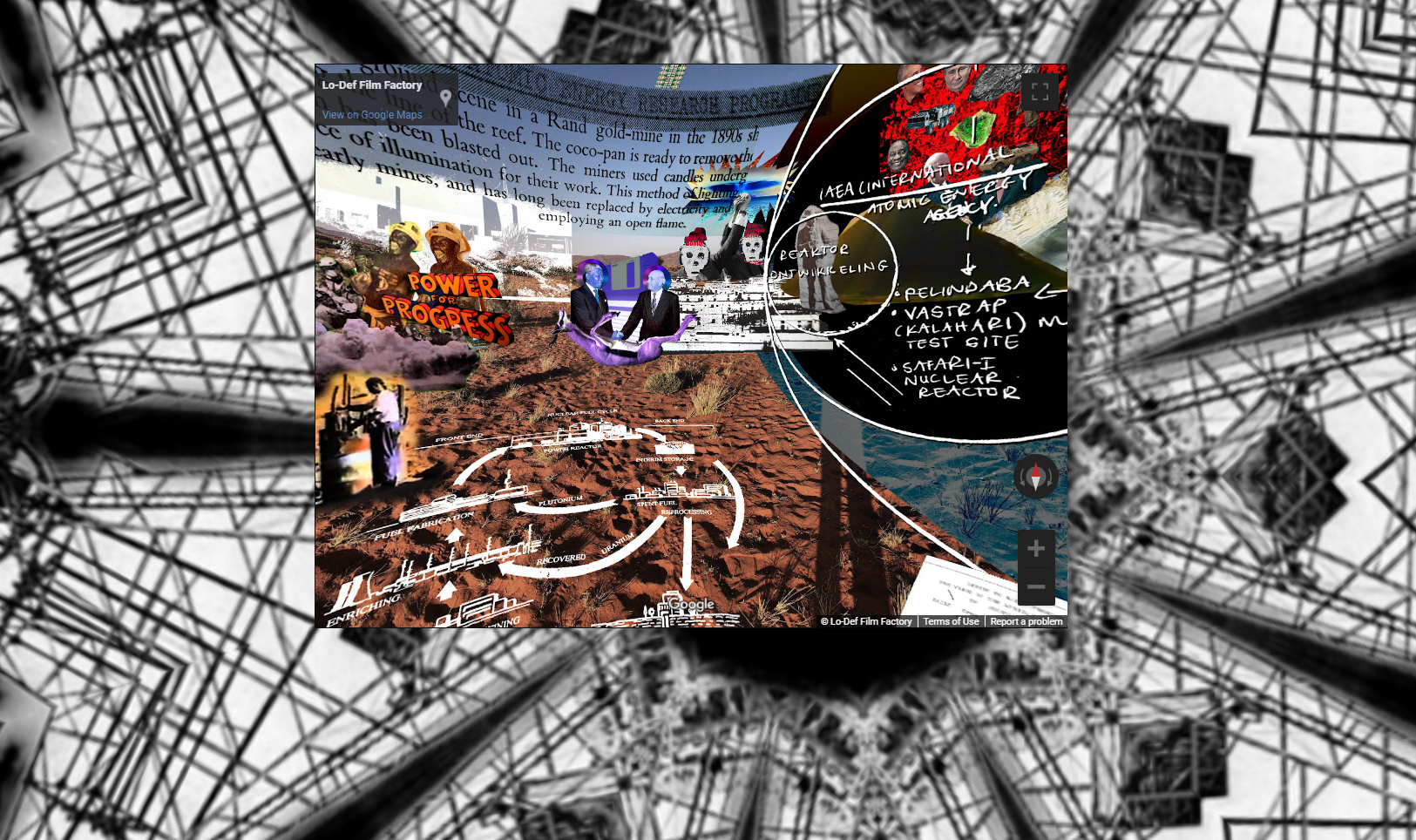 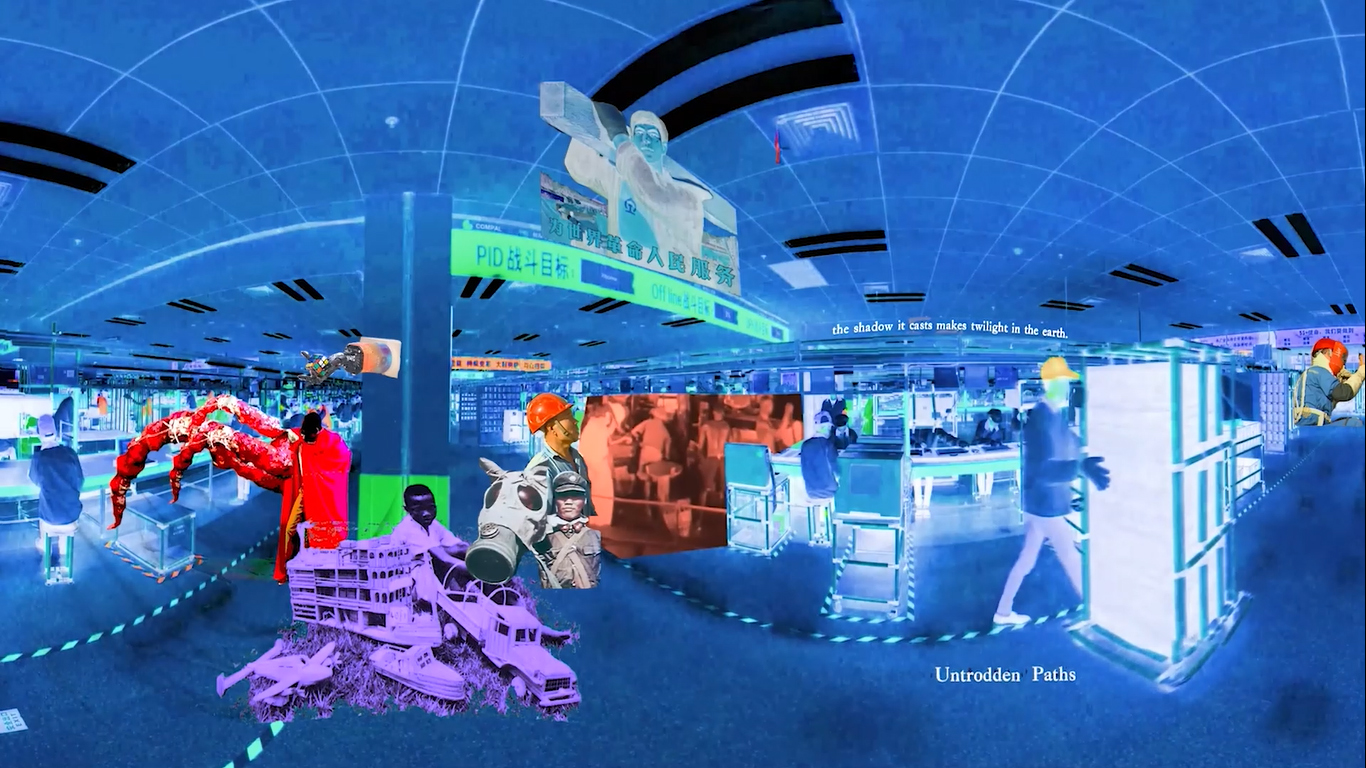 Drawing on research surrounding nuclearity in Africa from the Atomic Age to the present, the collaborative project moves one from the immaterial data bank of the cloud, down into digital infrastructures embedded in the soil, to unearth contested histories of discovery and uneven distribution.

The work asks the questions: Is there an alternative way to determine the value of technological objects other than by their ‘use value’? How have Western dominant techno-optimistic narratives obscured and overshadowed alternate narratives of lived experience? And what is the true cost of progress?

We envision an alternative present in which notions of progress are radically reimagined to incorporate the violent histories and extractive processes in which our technologies are complicit. 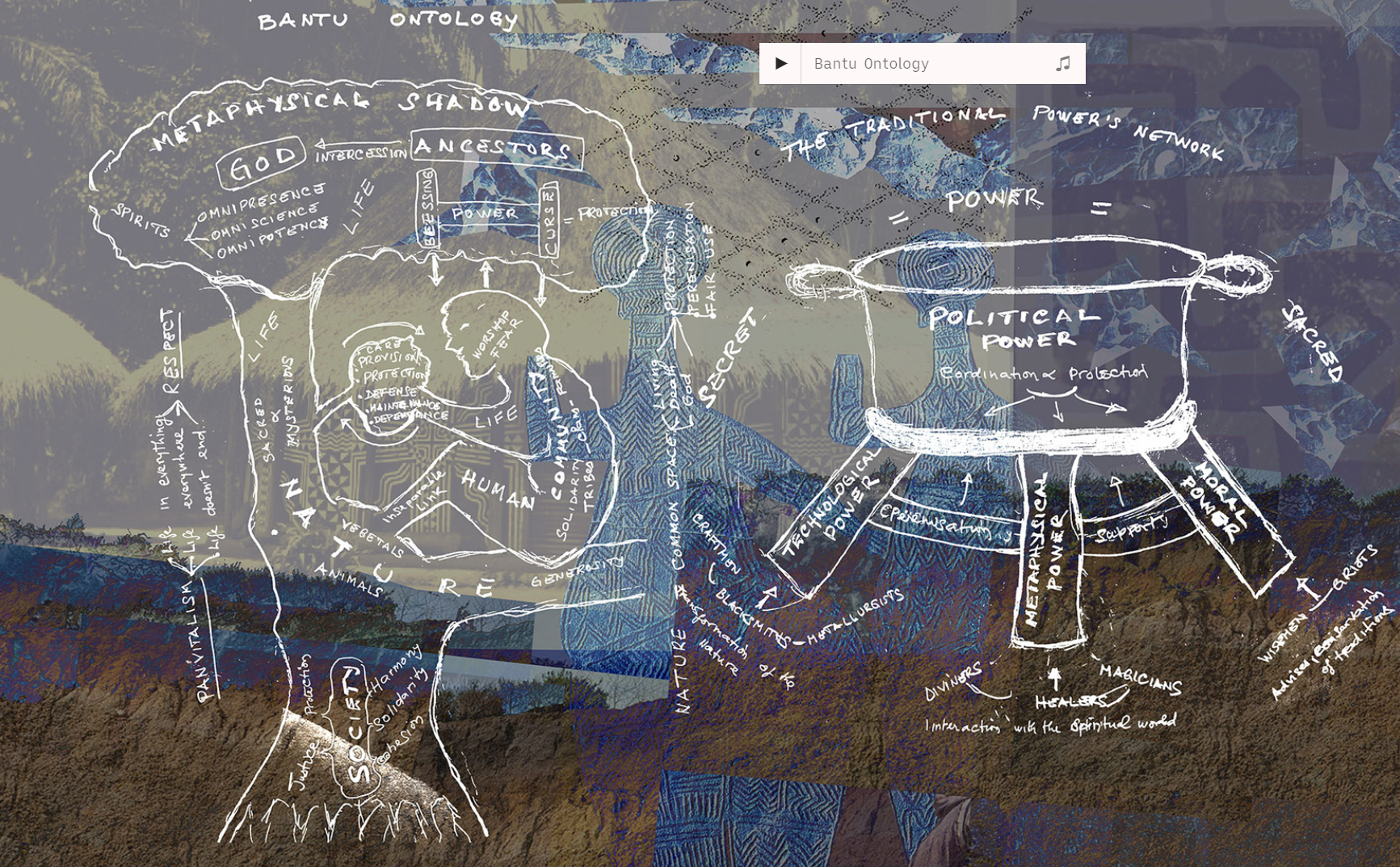 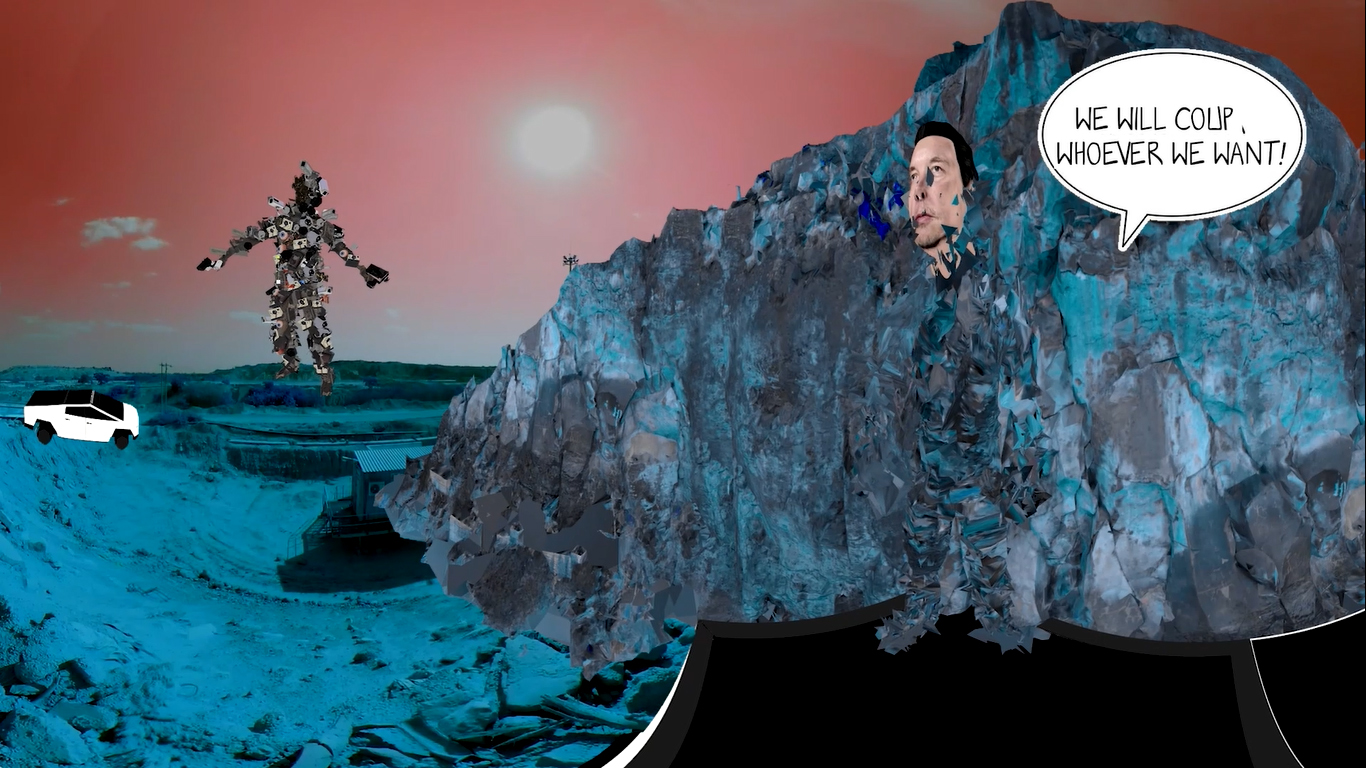 The project feels like entering into a House of H/history populated by living, porous and flexible ghosts. Moving through it not only feels like “a practice against the ritual of forgetting,” but it also feels like a practice of subterranean excavation.

A conversation with this H/history — through imagination — and remembering that which was once covered up and to speak about the unspeakable and silenced.

*Subterranean Imprint Archive was produced while in residence through What Stays – Archiving Care — a year long project in cooperation with transmediale festival, The JUNGE AKADEMIE of the Academy of Arts, and the Goethe-Institut Slovakia. 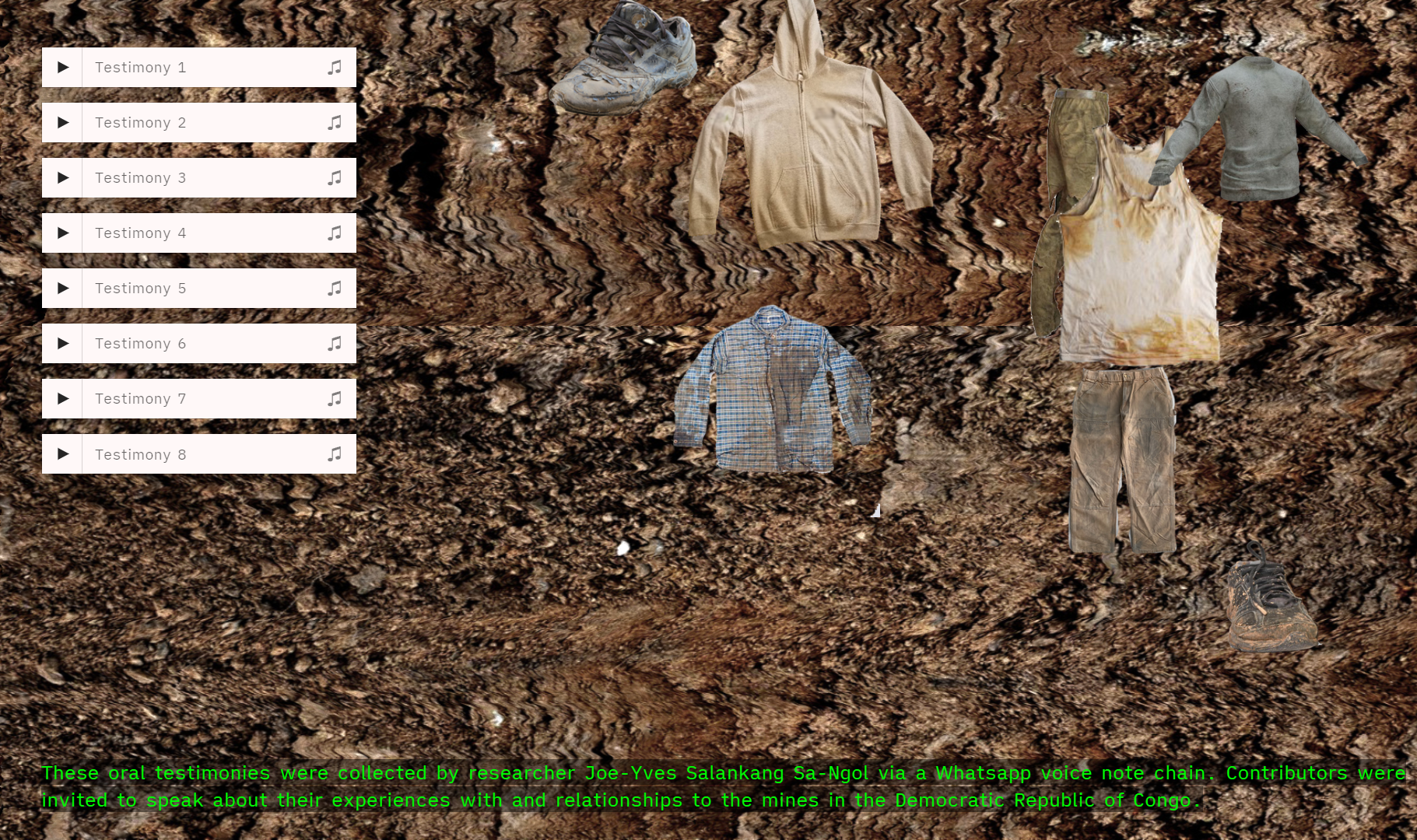 With support from: Prohelvetia Johannesburg