Beyond Black Productions comprised of the trio Nandisa Mkize, Kevin Moeketsi and Khomotjo Christopher Mashile, was born initially from a union of friendship. Thus, it was founded on a union of trust, affinity and kinship, however, more than anything it was conceived of on a shared love for storytelling between the three founders. Nandisa, Kevin and Khomotjo met through the MultiChoice Talent Factory (MTFza): a year-long funded education programme that aims to develop emerging TV and film talent in Africa through an accredited immersion programme — and by virtue of providing a platform for young individuals to develop their talent and engage with one another through shared passions and rigours hands on experience. As the trio shares the story of Beyond Black Productions — reminiscing on their time in the MTFza programme — it becomes apparent that the value of the experience and the different aspects of the Film and television industry it opened them up to are still lessons they carry with them today, echoed by Nandisa in our interview when she states:

I’d say the biggest thing we learnt during our time at MTFza was the power of keeping on, you’d always have to keep going. We’d wake up at 6am and sometimes even earlier — or [just not] get any sleep but it’s the passion, drive and attitude [you have] that keep you going. I think the programme also pushed us in so many ways as a group because within that process, when it’s so gruelling it’s so important to find people to lean on. People who have the same vision as you, people who have the same passion as you — and I really think it pushed us to come together because like I said there were times of [sleep deprivation and Kevin and Khomotjo] were the people I would call. 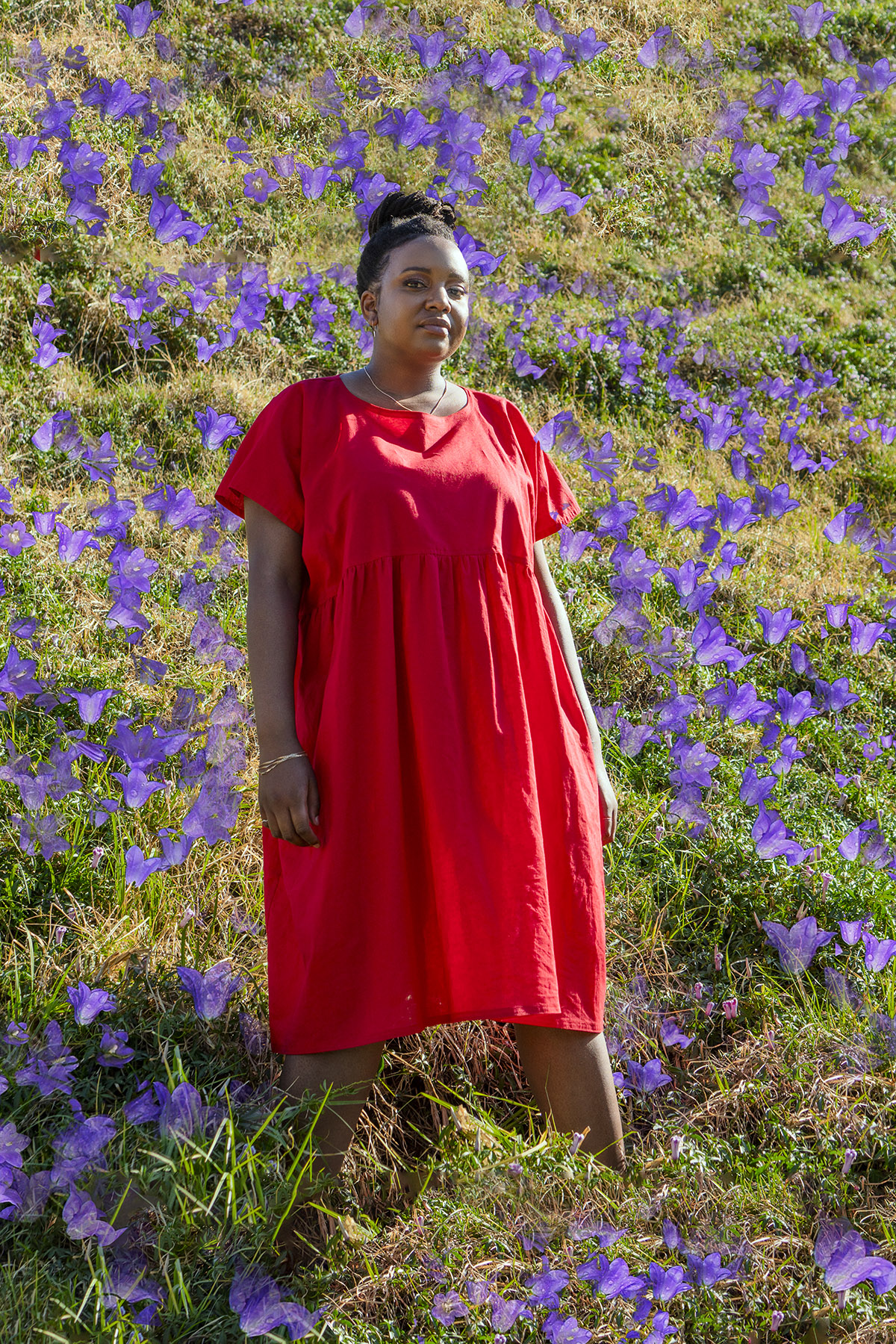 A lot of the time when we think or speak about film and television, and their respective but connected history’s — it is usually, if not always — in the context of an urban and industrialised cityscape. Those individuals who exits on the periphery of our big cities, in our dusty small towns and rural areas are often not included or even imagined in our conversation around the development of our film industries, film eduction and even access to enjoying it as an activity of leisurely pleasure. There is a promising and refreshing critical awareness of this by the production company and an eagerness to actually do something about it as expressed by Khomotjo who is from and grew up in Limpopo:

Limpopo with regards to the culture of film appreciation, there’s a lot that needs to be done. There’s an entire uncultivated audience that has yet to experience cinema and as much as people would like to say that cinema is not exciting, or that South African’s are not a cinema going audience — I know about 10 villages where people live about 700 km from the cinema and so they’ve never been to one…so thinking about Limpopo in general and provinces like that; there’s a lot that needs to be done and audiences that need to be tapped into. Cinema has lawyers been for the elite, can afford to do to the movies? Can afford to rent out a movie? Do you live next to a mall? But what about those people who are far way from that reality 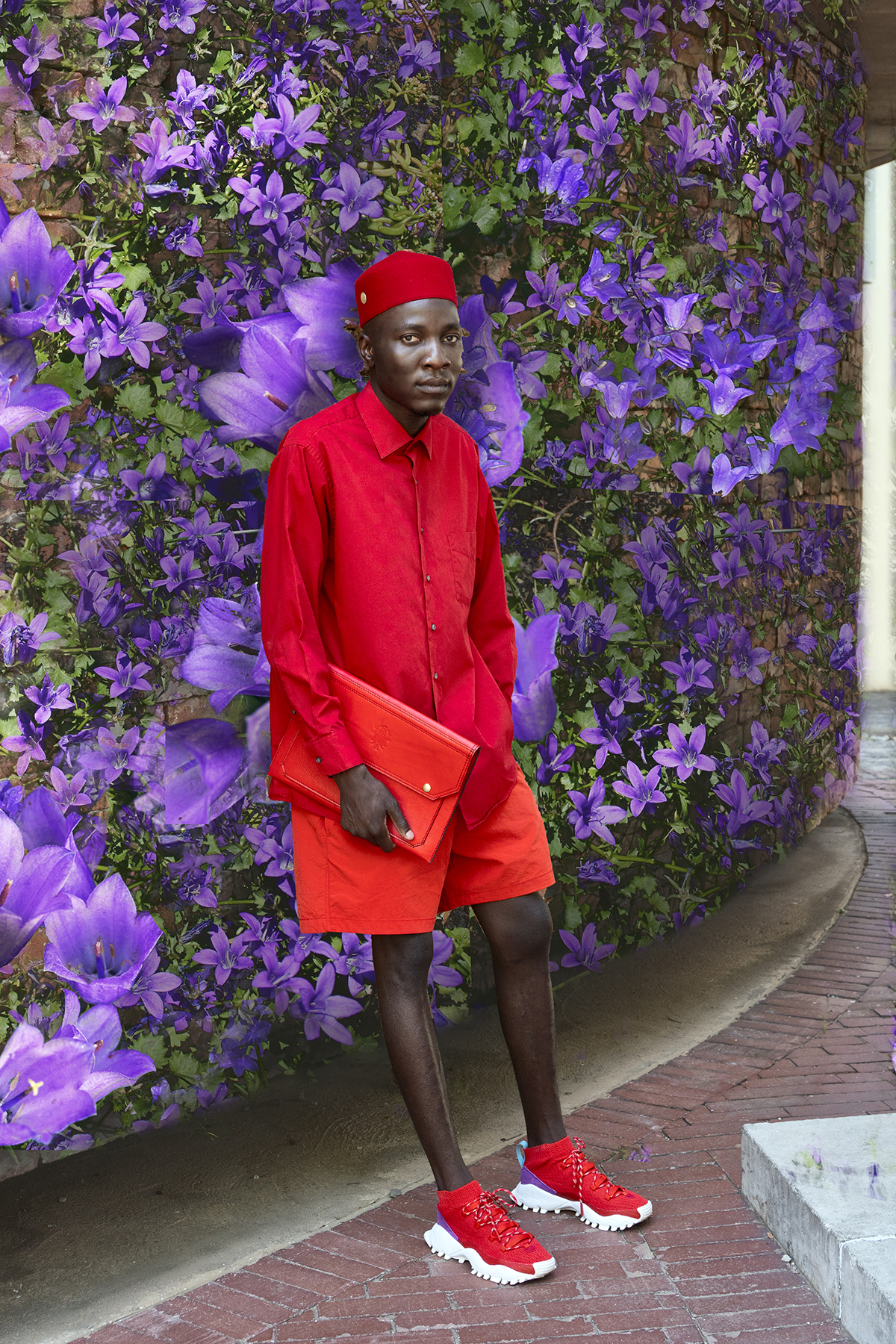 Beyond a union of friendship and a shared love for storytelling, Beyond Black Productions founding vision was driven by a deep-seated desire shared by the three to imagine and make amazing and inspiring Black South African stories. As the production company has grown so too has their desire to tell these stories and portray on the screen the myriads of our Black experiences, especially those which are often overlooked and are not spoken about. To seize and reclaim these of our kaleidoscopic Black experiences and to tell them from a perspective of reimagine possibility and creativity; a sentiment that has also become a type of motto for the company:

One of the mottos that we have as Beyond Black is that nothing is new under the sun, so we draw also of [inspiration] from the stories we already know, we draw a lot from the stories we heard growing up from our grandmothers, our parents, the folklores — all of that stuff. And we combine all of those things and we try to reimagine them the best ways we can. Drawing on all of the experiences and all of the life lessons that we haver learned as Black people in South Africa. 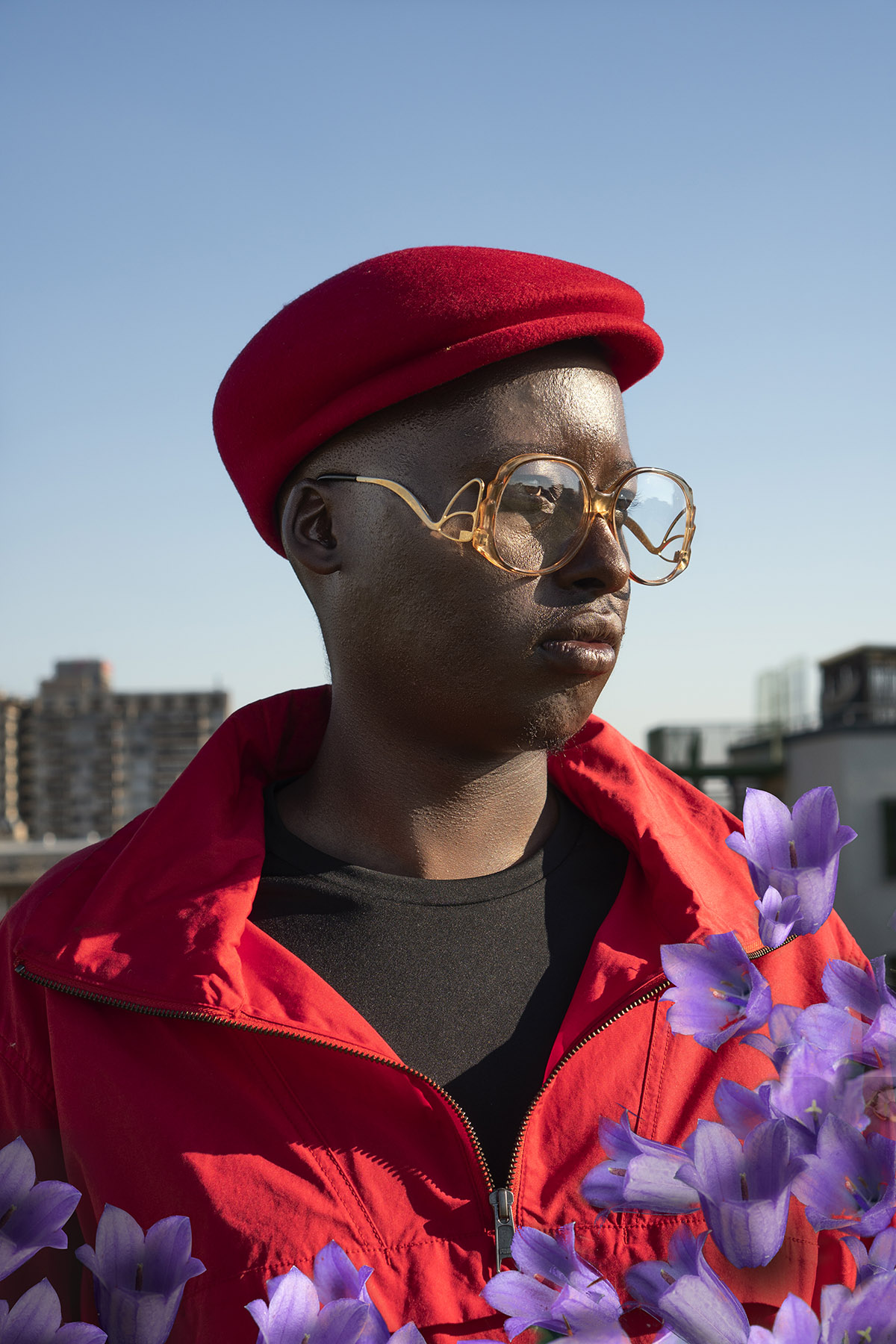 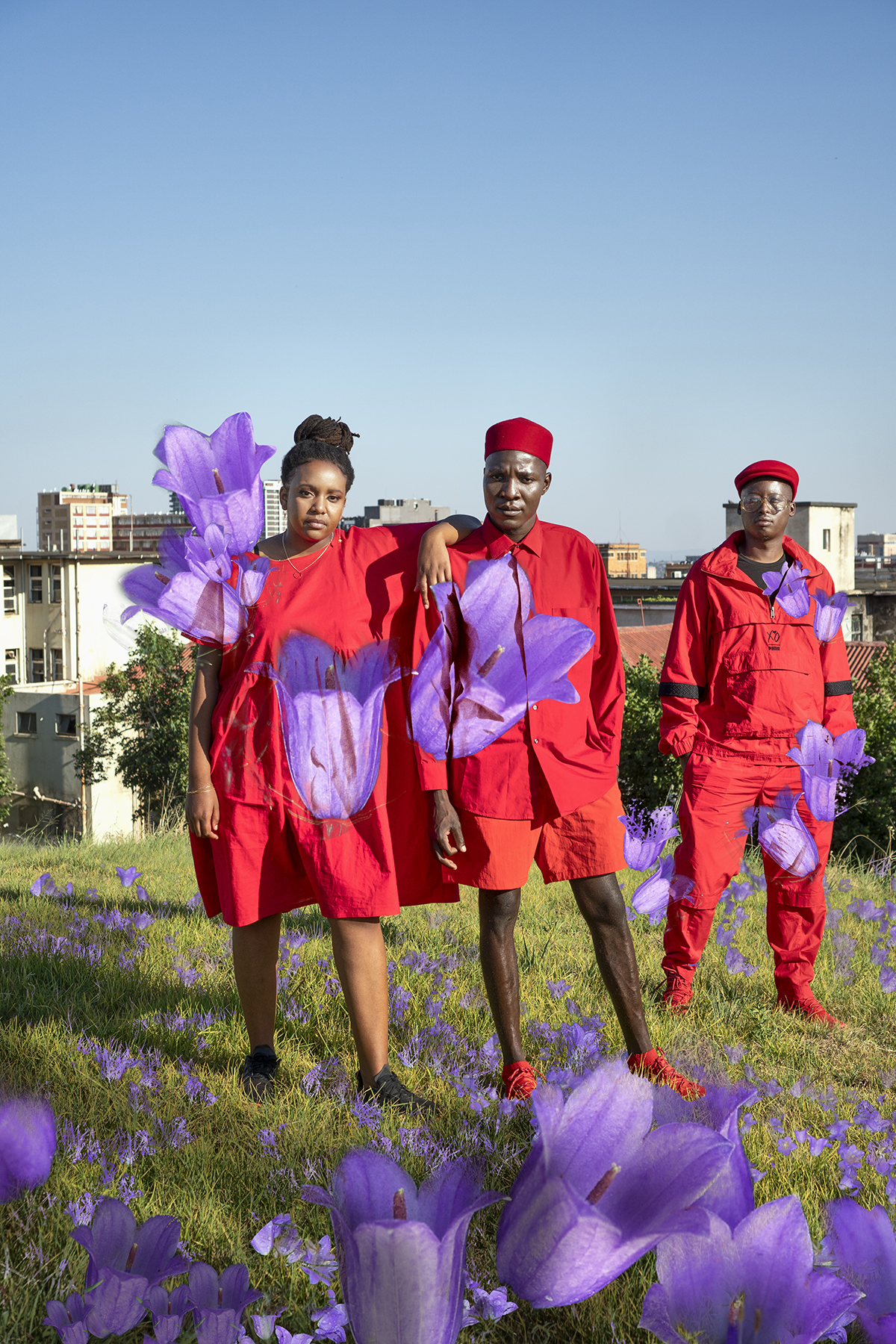