Moffie, the fourth feature of South African director Oliver Hermanus, is a coruscating look into the violent pathology and poisonous toxic masculinity of white South African society during apartheid. The film, whose stark and shocking title comes from a derogatory homophobic slur, is set in the early 1980s and follows the life of military conscript Nicholas (Kai Luke Brummer), as he is sent to a military training campaign overseen by sadistic maniacs who want to turn him into an emotionless killing machine for the state. While trying to hide his emerging sexuality, Luke is bombarded with paranoid and dehumanising propaganda which teaches him to hate Black people, the anti-apartheid movement- and ultimately, himself. 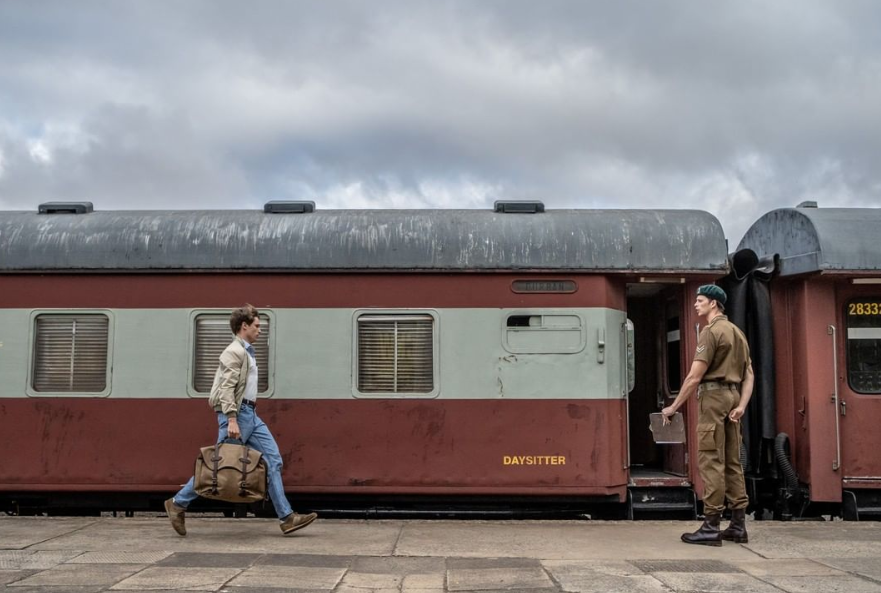 Hermanus beautifully contrasts the political depravity of the training camp with moments of tender eroticism and lush colour. But these are temporary respites from a soberly grim investigation into how apartheid militarised white society, and inflicted deep traumas which continue to have a corrosive impact on South African society today. The film expertly shows the complexities of indoctrination. Apartheid taught white South Africans to see themselves as the defenders of “Christianity” and “Civilisation’”, fighting “terrorists” on the “border”. In reality, this was an excuse to justify a white nationalist status quo based on the mass subjugation and exploitation of Black people. 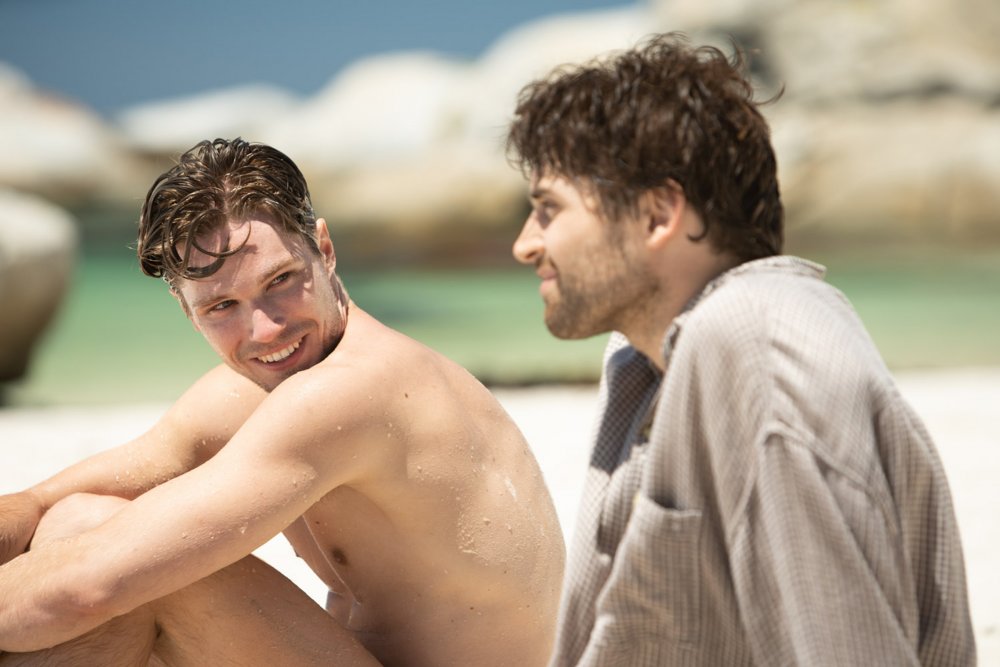 The movie expertly highlights the human contradictions of ideological indoctrination. While some of the soldiers have to be broken down to accept their role as state-sanctioned assassins, others eagerly embrace it. Rather than being passive, many white South African men happily embraced a violent identity. This was supported by a civilian culture which romanticised war and portrayed soldiers as heroic, Rambo-style “grensvegters” (border fighters). However, as the sordid reality shown in Moffie highlights, this machismo was just an excuse for murderous racism and warped sadism.  The film is not only a powerful record of South Africa’s recent past, but it also registers as a call to imagine a less violent and more humane culture in the present. 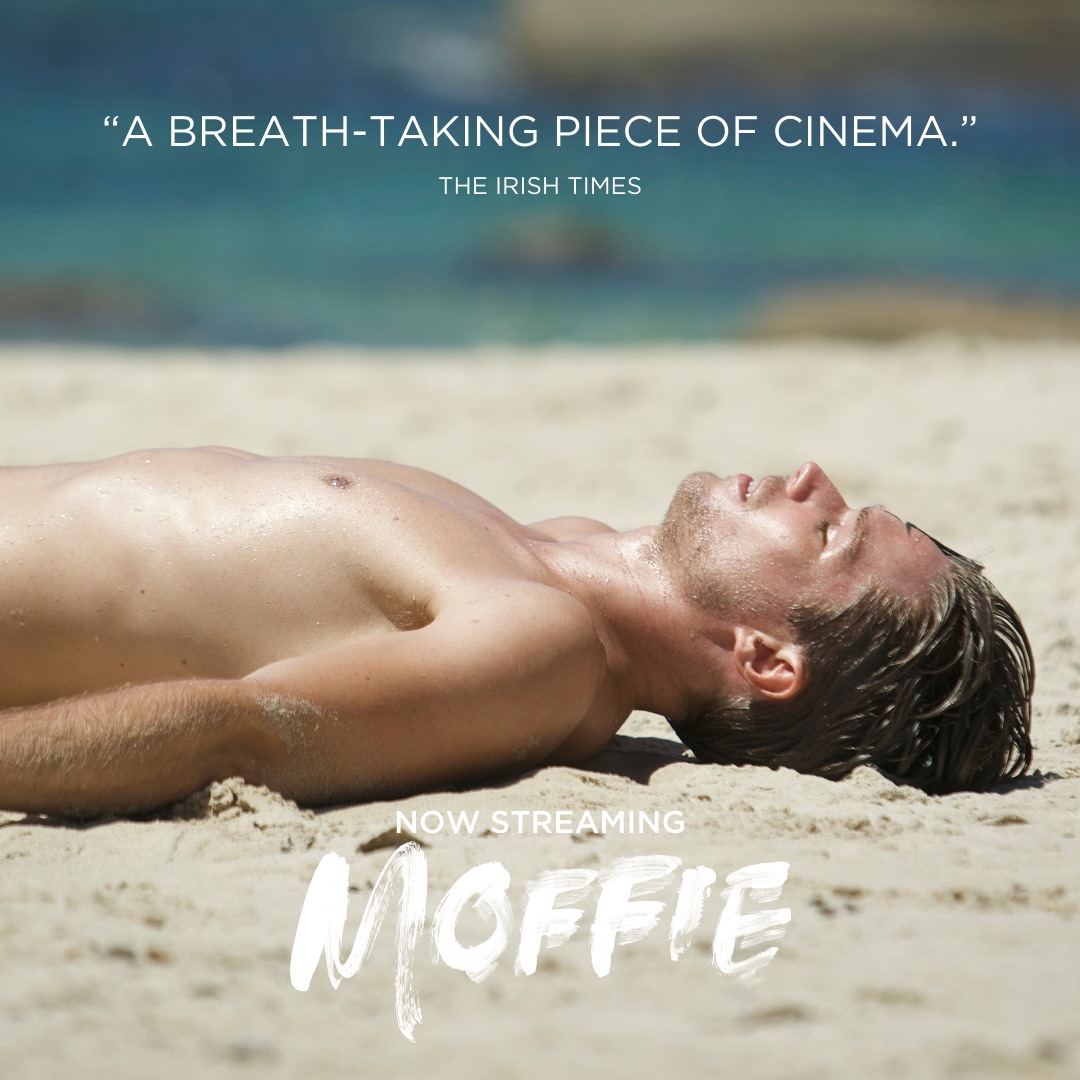