Until Until, Vogue Nights Jozi and KOP introduce Genesis: All black - Bubblegum Club

Genesis: the origin or mode of formation of something.

For young people, nightlife events are much more than just places to dance and listen to music; they are also community hubs, second homes and spaces for creative thought, cultural development and expression.

Nightlife events have been a breeding ground for cultural experimentation since the first incarnations of the disco and ‘groove’.

Nightlife is like the overarching figure in pop culture, quietly incubating grassroots movements and social moments. Nightlife predicts the future. 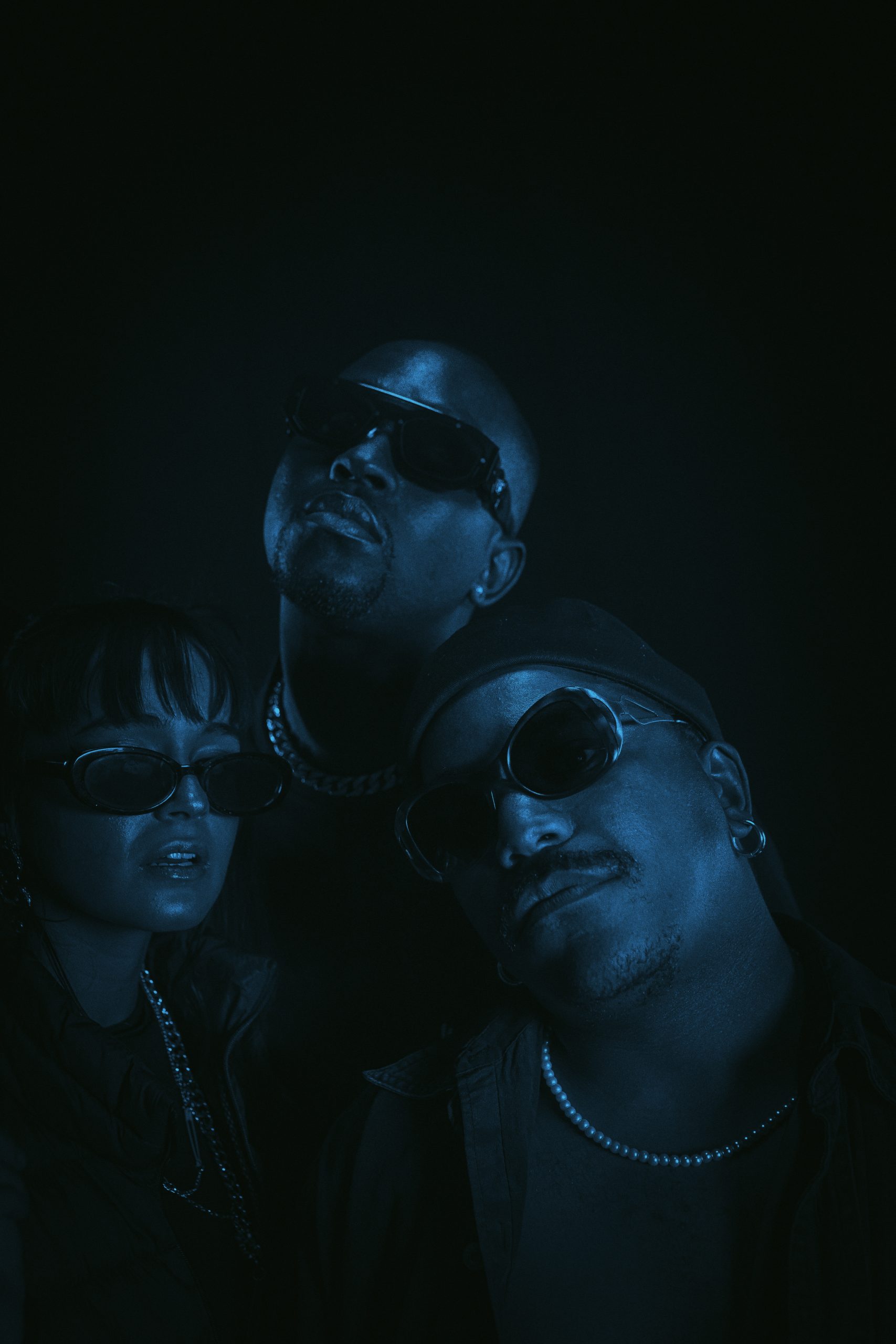 I am a member of a landscape of politically engaged and active young, lower to middle class South Africans based in Johannesburg. We were born and raised during a turning point in South Africa’s socio political landscape, the late 1980s, the 1990s and early 2000s; the historical moment of the end of one of modern history’s most oppressive regimes and the inauguration of one of the world’s most celebrated democracies.

To paraphrase scholar, Claire Kelly, our being and existence necessitate a reformulation of previous generations’ traditions and cultures but it also necessitates the incorporation of ‘newer’ traditions made available by an expansion of the political landscape as a result of the transition from political oppression to democracy and globalisation.

I am joined by the three organisations Until Until, Vogue Nights Jozi and KOP in conversation with their three representatives about Genesis All Black — a collaborative event that derives its name from the origin or mode of forming something new. The genesis of something is its beginning, birth, creation or inception.

There is a combined power, origin & responsibility found within Genesis. 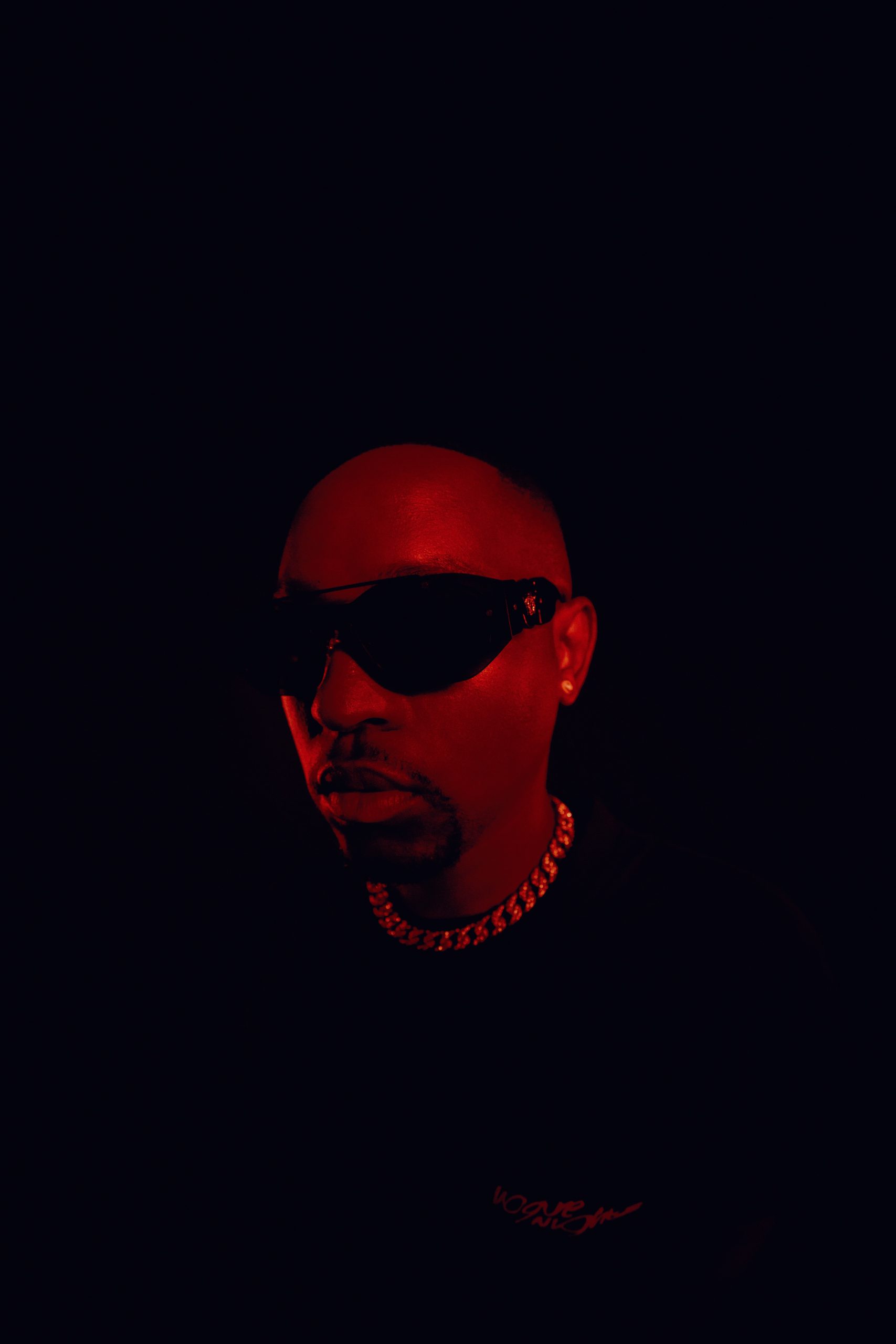 Joy Anelisiwe: There is an understated but true notion of nightlife being a very impactful and powerful part of cultural revolutions that have often had political implications — on the micro and macro scale of our lives.

We see it in Queer history around the world from the Stonewall riots to the marginalisation of black queer people being further targeted during Apartheid raids.

If any, what values held by Vogue Nights are being transferred to the collaboration between KOP and Until Until for Genesis [All Black]? And do you imagine them transcending the events and being implemented across communities and nightlife experiences in South Africa?

Lelo: Some of the values at Vogue Nights Jozi are passed down from traditional ballroom scenes from across the globe – those being of placing queer people at the forefront by celebrating each other, supporting those who need it most and making sure the scene is safe enough.

Although it’s tricky to make sure that spaces are 100% safe, we still impose community rules such as zero tolerance for harassment, asking for consent and respecting everyone.

One of my biggest dreams and hopes is to ensure nightlife spaces are more than just fun, but a place for fantasy to live in reality and become life-changing. 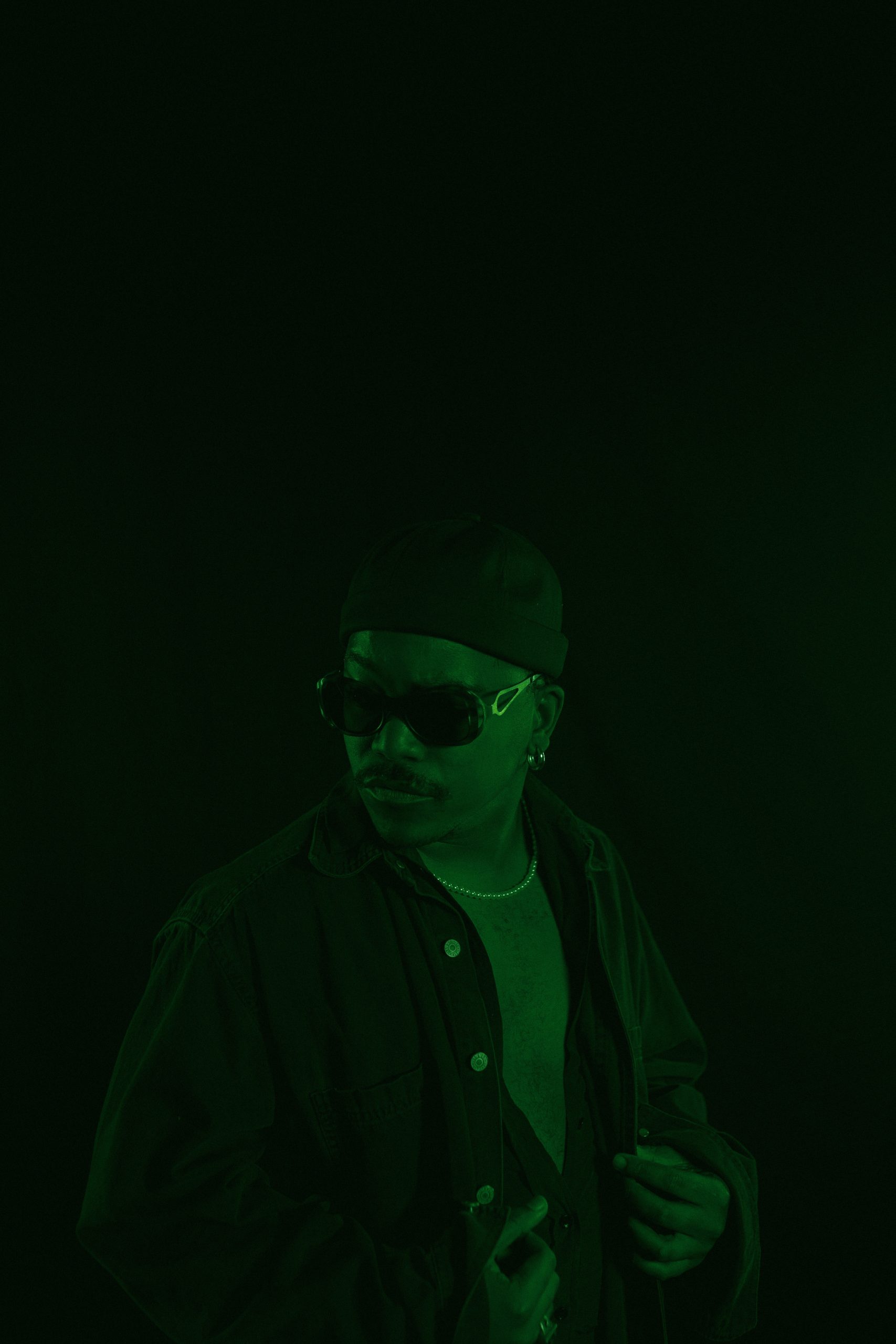 Joy Anelisiwe: Until Until is a well known and established organisation when it comes to nightlife events in Johannesburg and the greater South African landscape.

Can you take us through some of the principles that Until Until was founded upon and through your own imagination, how the partnership with Vogue Nights & KOP strengthens and builds upon those same principles?

Lenzo/Thulani: The essence of our brand has always been to create fun, inclusive, spaces that fester growth and understanding in culture. If you look back to the Genesis pre event video of 2016, we speak about The Impossible Dream… A dream we all share and we’ve seen cultivated by brands like KOP & Vogue Nights.

A dream of people getting out of a mindset of what they consider normal and being able to experience all cultures.

Redefining what a Comfort Zone is — a comfort zone should be a space where all feel comfortable. A dream that inspires creativity and shifts the narrative. This year’s Genesis is an actualisation of that dream for us. 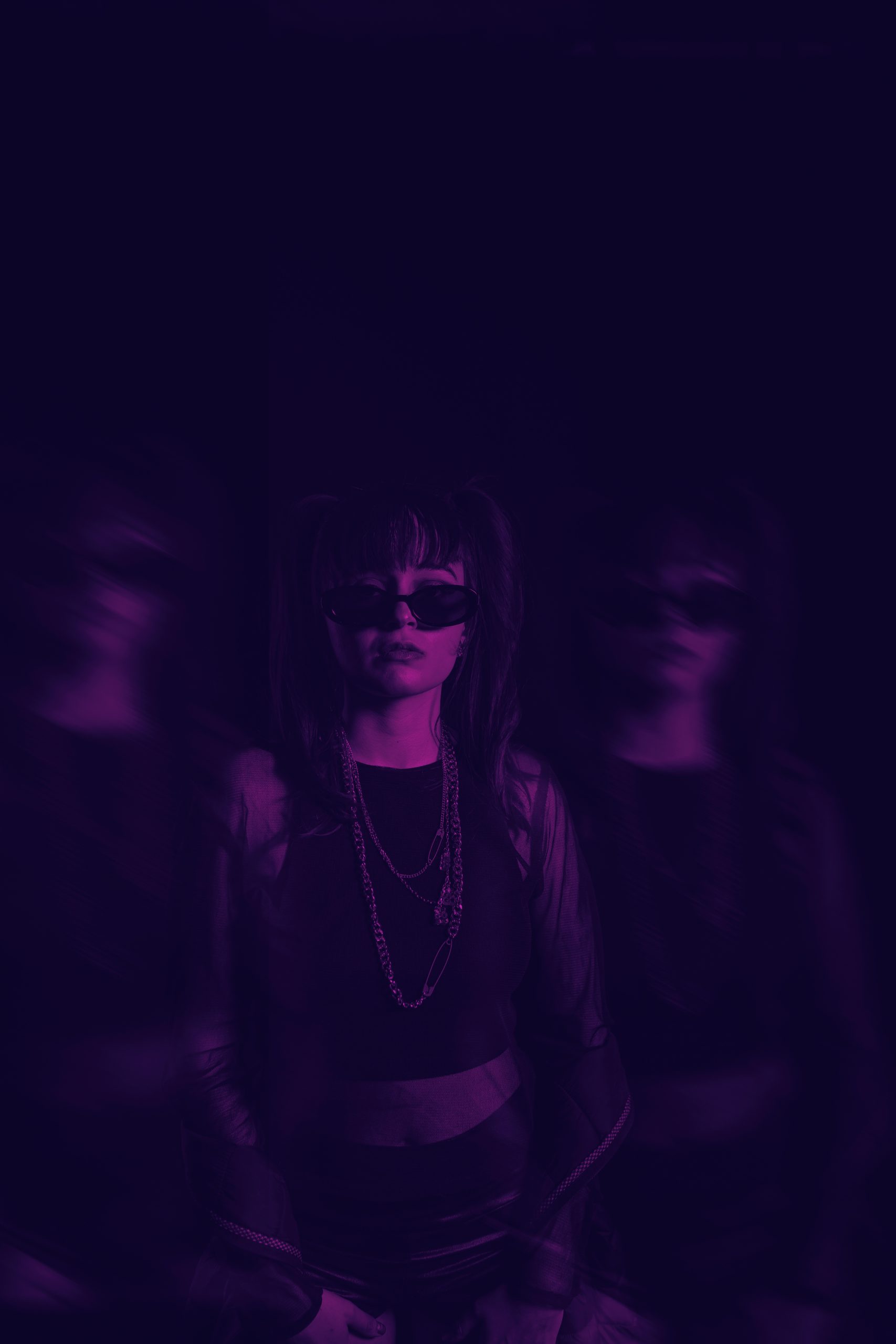 Joy Anelisiwe: Every generation takes pride in the progress they make — rightfully so — due to the imaginations that they manage to make a reality. We look back at the Sophiatown of the 50s and the movements of the 90s and early 2000s in South Africa as defining times that retrospectively give dignity to the history of nightlife in the country.

As we live through our own various global issues and consequences today — much different and also simultaneously similar to those who have come before us, what are the implications of this moment, right now, for our generation within the context of nightlife?

Amira: We live in a culturally dynamic and complex society. Jozi has provided our generation with the access to create spaces that hold the complexities of so many identities and cultural nuances, which I think we often take for granted because it can sometimes feel so accessible for those of us who are so close to the hub of all these culturally complex spaces that are holding spaces for subcultures to evolve and live.

In the same way — very different context — Sophiatown in the 50s created an escape, a place for expression for black South Africans during Apartheid. Even in that, we forget how these spaces can also at times feel and be very inaccessible. 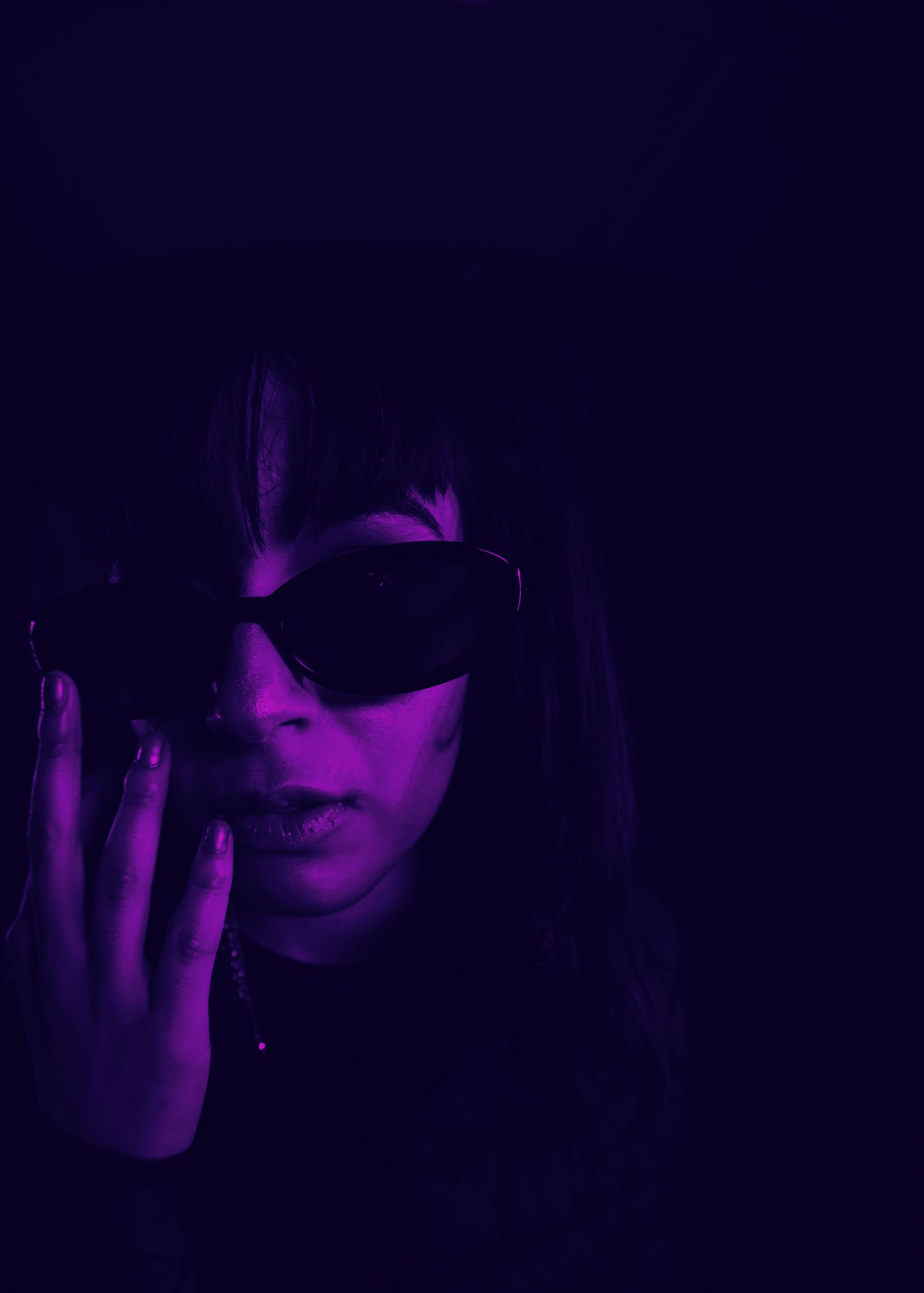 The underground world of our nightlife and entertainment scene took a massive standstill in so many ways most recently due to Covid 19 and this forced many of us who are passionate about creating spaces in nightlife to rethink and relook at how we create spaces and what that means today and moving forward.

Nightlife has shifted in the last two years in many ways, the way we go out and where we go out and the places we used to go to, the nightlife image, have all changed in some shape or form.

Our generation seems to be stuck on nostalgia and being quick to succeed and be everywhere all at the same time. When did we forget the importance of experimenting and evolving?

For a while, I think we have been missing what used to be and in the process, we are afraid of missing out. I think it is important that we begin to see that what used to be will never be again. This means we have room to evolve, expand, and create new ideas and add to the already culturally dynamic city we live in.

Most importantly I think it is important that we find the value in experimenting and evolving new ideas in the process of this next era within the context of Jozi nightlife for young people.

Our generation also seems to be caught up in an economically unfriendly society with the pressure to become economically adequate. There are people buying bottles in the club, racking bills they can’t pay in an economy Post Covid that has not been friendly to the majority of people.

What image have we portrayed that is pressuring kids to spend money they do not have to feel socially adequate? 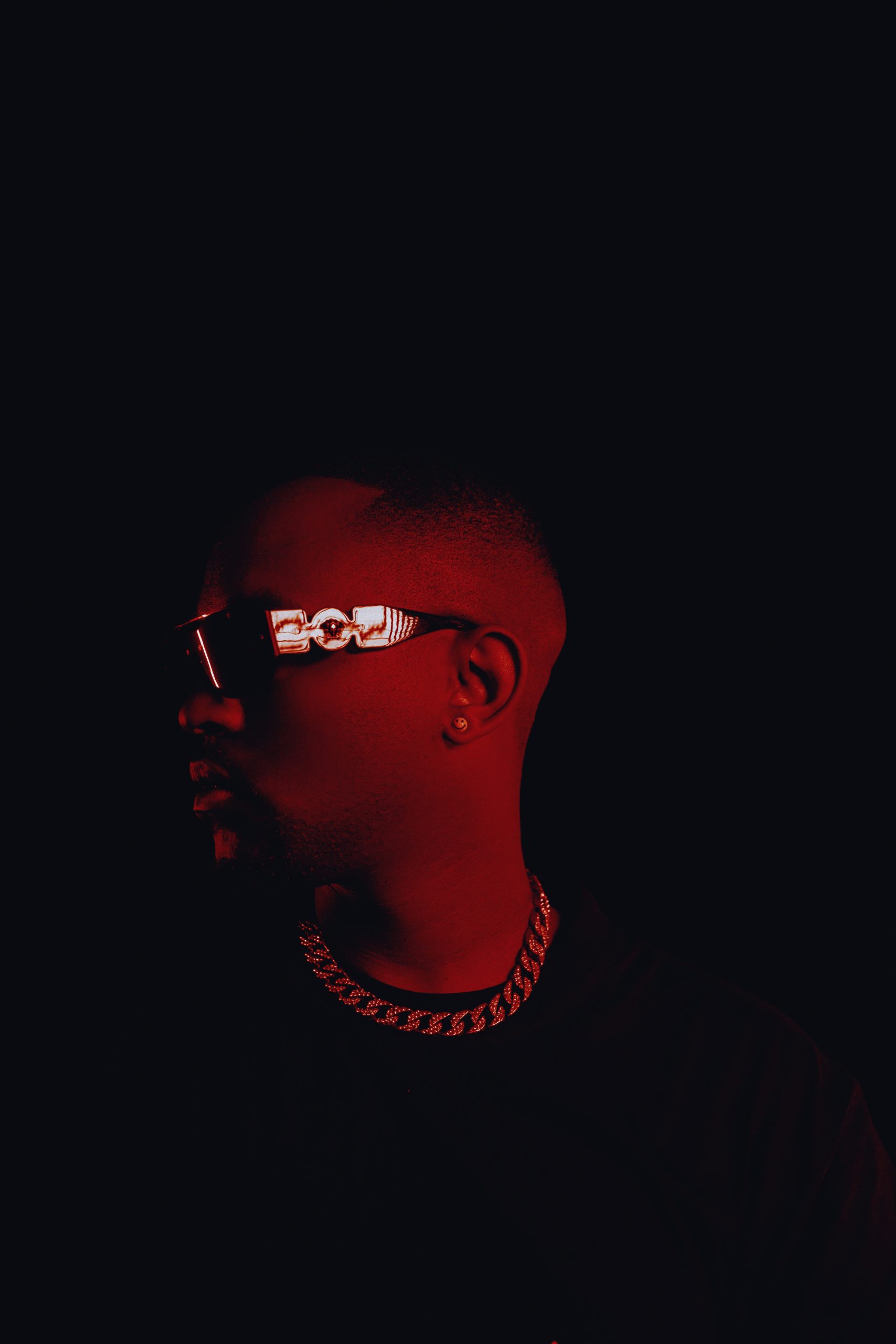 The club is fun and culturally I can appreciate it, but we are living in a time where culture is being given to us excessively and is at a speed with which people feel pressured to be a part of or else they do not feel a sense of belonging.

How can we make nightlife experiences of all types evolve, including the club during a time when the noise in these creative spaces seems to be louder and more confused than it has ever been before?

We all have so much to express physically and not enough spaces to express, hence I believe a collaboration such as this one with Until Until, Vogue Nights Jozi and KOP is important in taking a step forward in reminding us that nightlife culture can evolve into being something all three of us once thought would be impossible. 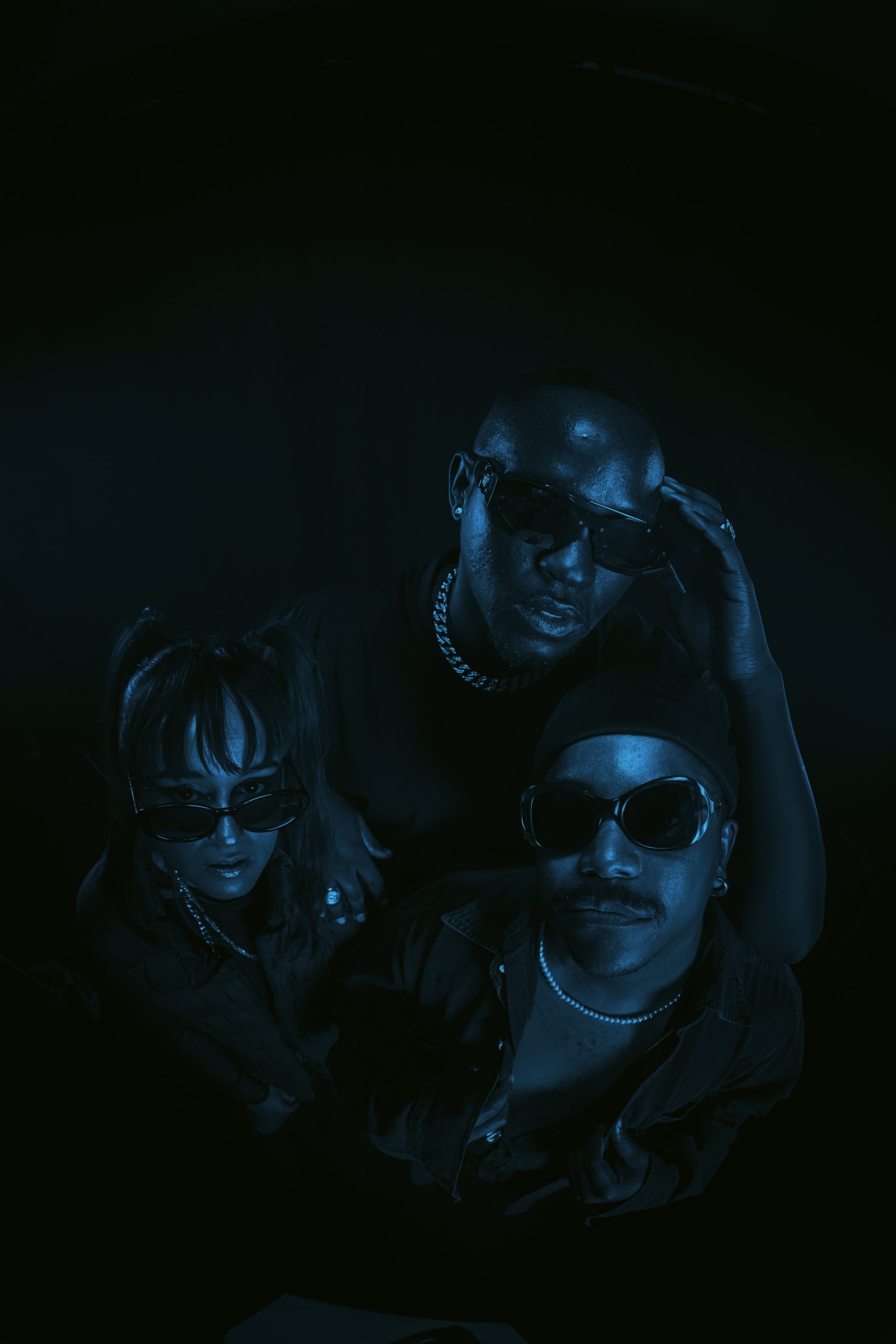 Joy Anelisiwe: Looking to the future of collaboration and nightlife events — of Johannesburg, our country, of Black liberation and freedom — what do you believe is at stake in imagining what is possible?

Lelo: I think there’s still so much more work to be done. Queer people, especially, learn more about themselves and others in the community through social spaces.

We’ve seen it play out throughout queer history, and that’s what we have at stake — preserving a culture that can thrive beyond these spaces and provide opportunities for others to learn through having the time of their lives.

Lenzo/Thulani: Collaborations are important in the growth of our industry. It creates a sense of family and helps us all. In this time we’ve spent working on the event, we’ve learnt so much from each other.

From a business perspective, a cultural point of view… You’re forced to share a lens and understand each other to a T to allow the vision to come to life.

To answer your question, growth is at stake, without collaborations like this, we will be stuck in our ways. After every catastrophic event in the world, creativity is at its highest because people need to escape.

This collaboration is a testament to that for us, we’re trying new things, we’re growing, we’re progressing… together.

Get your tickets to Genesis: All Black here 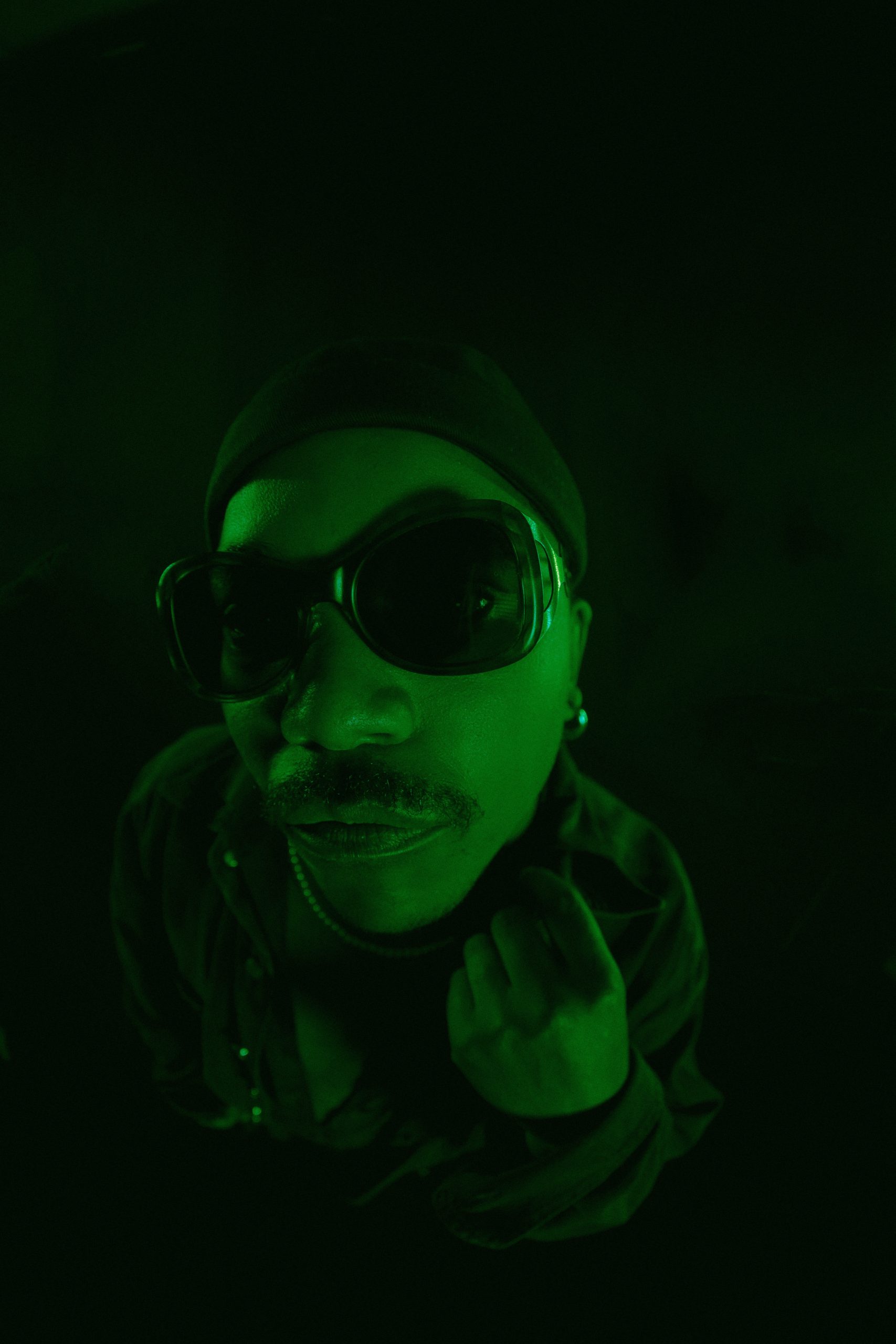