What is the work of a film or television critic? Why do we need somebody to perform that work? What good do the opinions and thoughts of a selected few do for art consumption from a worldview perspective? And is there a need for such? These questions come to mind when I begin to think about the importance of criticism. To give a somewhat suggestive answer, I reply with a quote from acclaimed French Director and Producer, Pierre Rissient, stating, “It is not enough to like a film. One must like it for the right reasons”. This is easily one of those ‘agree to disagree’ situations where one person’s view is genuinely and organically different from another, however, for the sake of full transparency, I agree. It sounds obnoxious, self-glorifying and even pretentious to believe that there are “right” reasons for liking something but I think Pierre is referring to the importance of knowing and understanding why you like a film, why you hold a certain opinion about that film and being able to explain your train of thought. It’s not a matter of the reasons themselves being right or wrong but you must be able to communicate your opinion so that others can gain from your experience. That is the “right” way he’s referring to; a correct thought process. Our responses to images, sound and movement are rooted in deep sociological theories beyond just our “preferences” and knowledge. That is where critics come in. I, personally, need someone who potentially understands or knows more about a work of art to reassure my thoughts or offer me the education I need in order to perform better as a member of our society. Critics are very good at communicating that train of thought and they are able to weave together messages in ways that allow those messages to transcend into art themselves. I’ve got things to say, you’ve got things to say and hopefully, together, our responses or debate will conjure a purposeful message to the art-maker and those wishing to create something similar in the future. 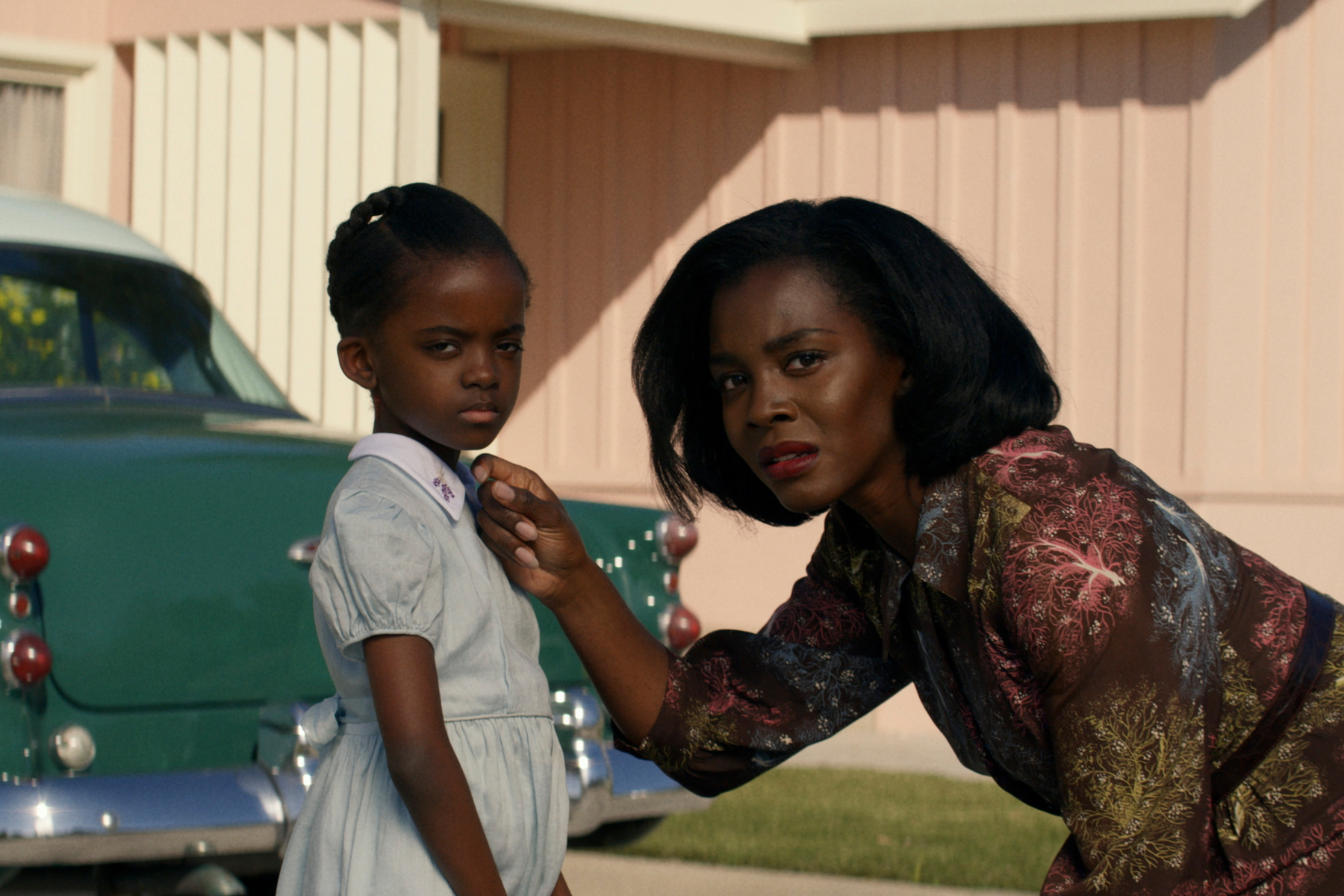 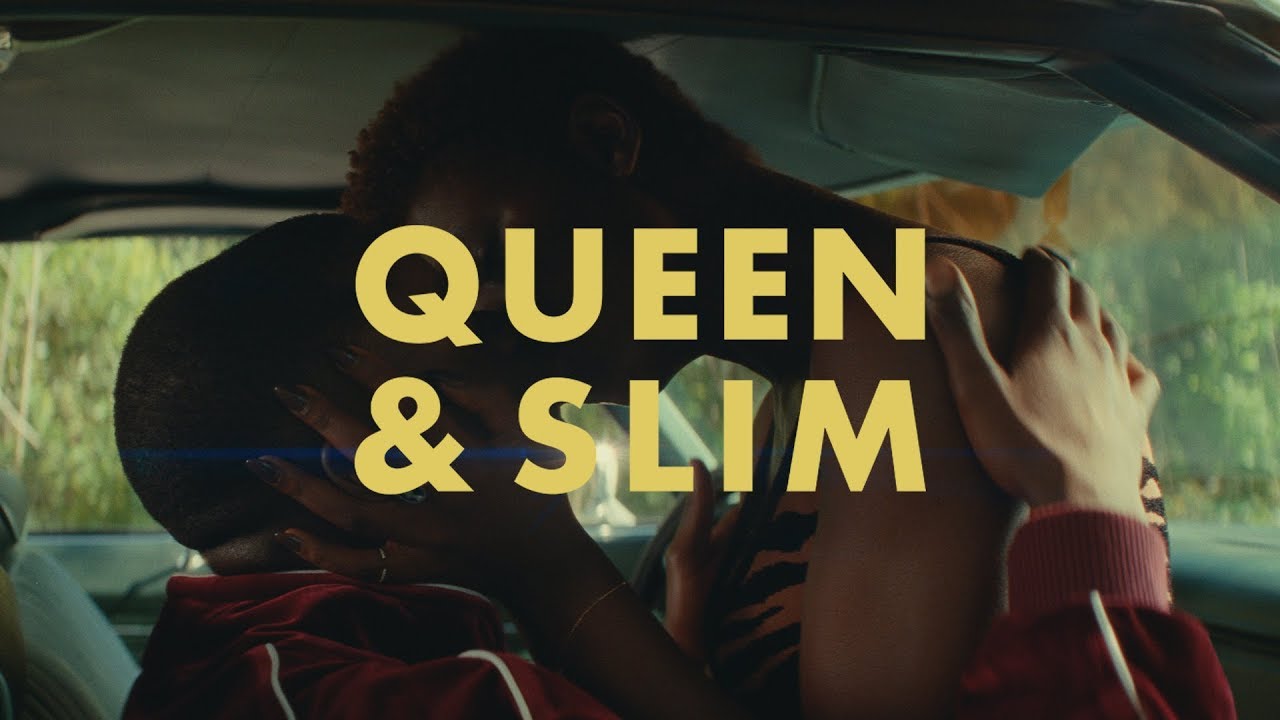 I’ll start by saying that I’ve grown to have a film and television palate that is repelled by Lena Waithe and Kenya Barris’ current work. The work in question, from Lena Waithe, being the 2018-present Southside of Chicago-centred drama series The Chi (creator; writer), 2019 film Queen & Slim (screenwriter; co-producer), 2021 horror-drama series Them (executive producer) and the sitcom universe, Black-ish, Grown-ish, Mixed-ish and #BlackAF, all from Kenya Barris as the creator and writer. The reality of my current response to Lena is quite disappointing to me as it is contrary to my initial thoughts towards her mainstream introduction in 2017. The first time I took note of Waithe as a writer was through the Aziz Ansari Netflix comedy series, Master of None where the duo orchestrated one of the funniest jokes I had heard that year by simply having two characters repeat the phrase “nipples and toes 23” over and over again at a dinner table. After that episode, I just had to know who wrote that scene and was responsible for the favourable emotional rollercoaster I experienced for 30 minutes. It wasn’t solely about that scene itself, ‘Thanksgiving’, the 8th episode of the 2nd season of Master of None is a greatly woven story about the relationship between a young femme growing up, and the relationship she has with her sexuality parallel to that with her loved ones, including her friends and mother. I was, and still am, a bit emotional because of it I’ll admit. In 2021, that initial spark that I experienced with Waithe as a writer has vanished. And it has been long gone with Barris as well. As it stands today, there is a lot of Black violence that Waithe as a storyteller leans on in order to try and relate her characters to her audience. It is no secret that Black Americans suffer under prejudice and systemic racism, Waithe being one of those people as well, and all three of the projects I mentioned prior feature that racial violence not only as a matter-of-fact in her stories but as the centralised theme and major visual imagery one consumes when watching her shows and film. 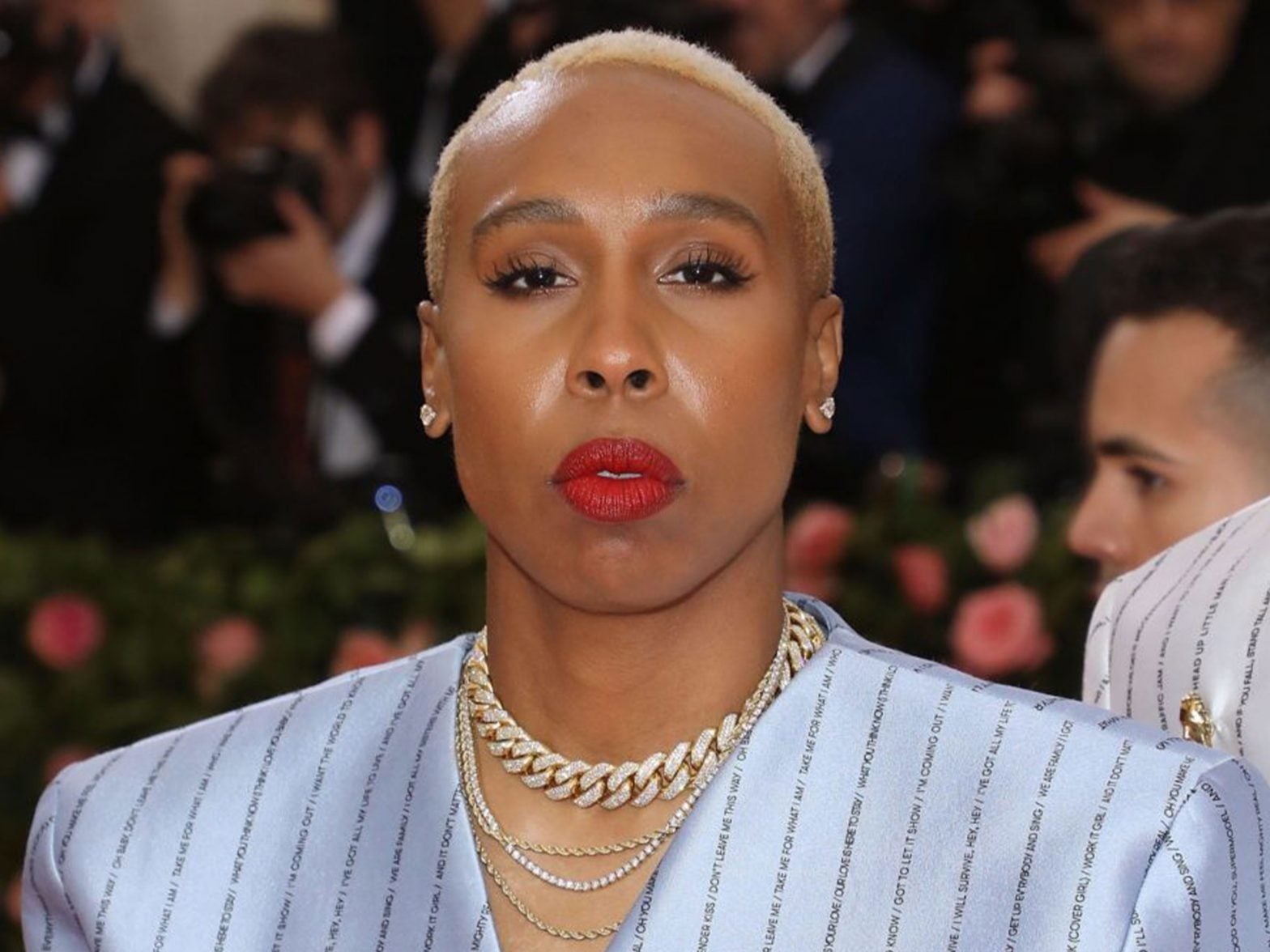 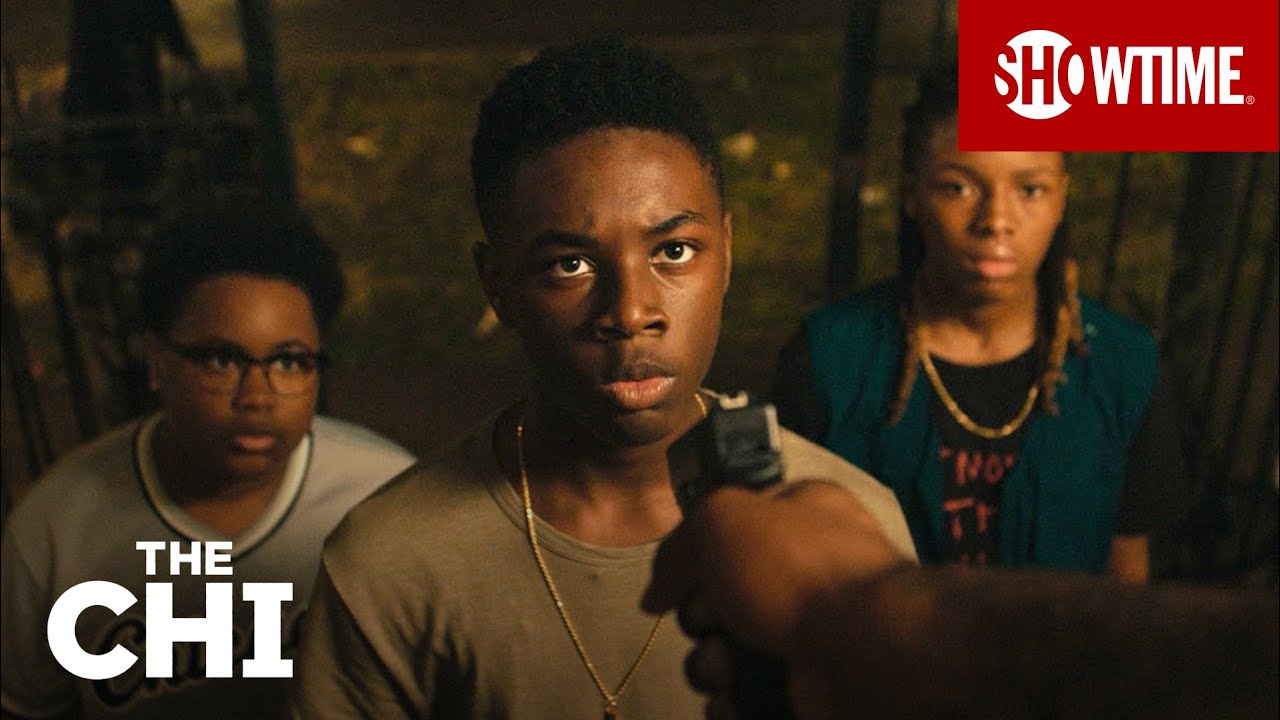 The Chi is described as following “a fateful turn of events that sends shockwaves through a community on the Southside of Chicago” while Queen & Slim is about “a young Black couple who go on the run after accidentally killing a police officer during a traffic stop”; and “Set in 1953, Them follows a black family who, during the Second Great Migration, moves from North Carolina to an all-white neighbourhood in Los Angeles. The family’s idyllic home slowly transforms into an epicentre of evil forces, next-door and otherworldly, that threatens to haunt, ravage and destroy them”. At first glance, these stories may or may not seem far removed from the fateful imagery I have described however I assure you, spoiler alert, there isn’t enough payoff at the end of these projects to justify whatever pain you go through as a Black person sitting, enduring and reliving (in proximity) all of the violence for hours and hours on end. It is quite damaging to our imagery of self to constantly view each other from the perspective of suffering and subjection to oppression. 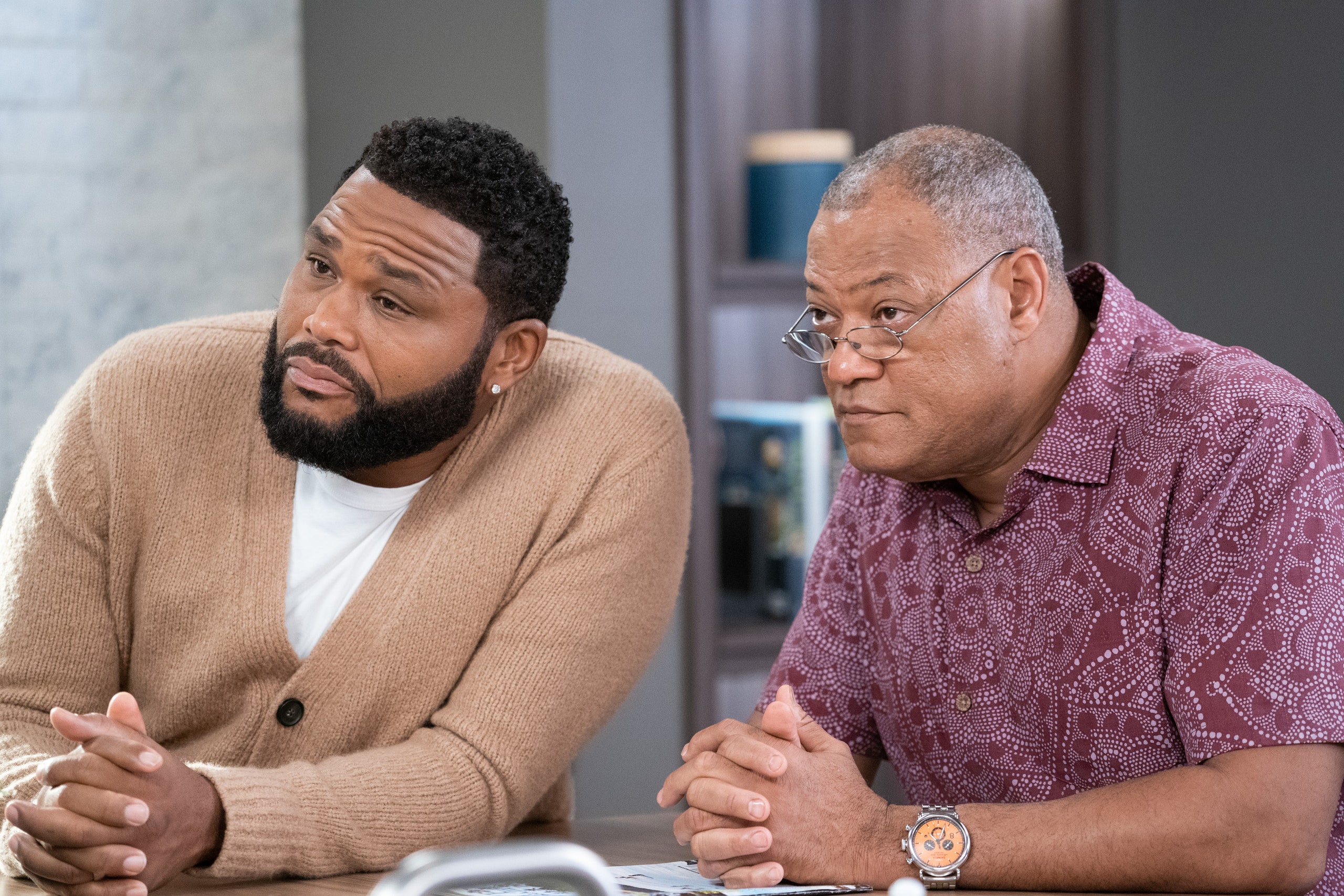 Kenya Barris has afforded himself multiple opportunities to re-think the imagery of Black people on television but unfortunately for all of us, he just keeps on repeating the same mistakes as well. And mistakes all of those shows are, in my opinion. There is no need for one man to make three different 30-minute family “comedies” about how difficult or “interesting” it is to be Black in America. These shows ‘other’ Black people into these secret entities of human survival that have to constantly be explored and looked upon for comedic relief. We have seen this before, a Black semi-wealthy family moves into a white neighbourhood and through the show, educates everyone on “Black issues”. In a parallel vein, that is what Black-ish, Mixed-ish and #BlackAF are with only technical and semantic differences. Maybe, like a lot of critics have suggested, this show is not for Black audiences but for white people. Maybe white people do watch Black-ish and gain something, I don’t know. Maybe they watch Black-ish and think “whew, even with all that wealth the Johnsons have, they are still oppressed. It’s good to know we’re still on top of the food chain” and then kiss their Caucasian kids goodnight and go to sleep smiling cos Anthony Anderson made the same anecdotal joke he did yesterday today, again, about a minute into the show, I don’t know. I say all of this to say that, the stereotypes that are continuously depicted of Black people, by Black people, on television are also damaging. We all suffer through the effects of that even when we personally don’t watch because that is basically all Black people have at the moment. Viewers cling onto single stories and believe singular truths where there are no other truths to counter. I can’t take Kenya Barris out of my periphery because I can’t name one other black family centred sitcom to replace Black-ish with. He doesn’t have the sole responsibility of being a saving grace for Black television but he does have to be responsible in his depictions.

Maybe it is unfair to look at this analysis from the prism of “Lena Waithe” and “Kenya Barris” instead of referring to solely their particular works but I believe this is necessary in the context of revealing a pattern and arriving at the conclusion of a common denominator. These artists are powerful, they have agency and they actively use their names as brands in order to draw on existing professional reputations and history. I now, therefore, use them as well for professional accountability. It’s okay for Black art to not be perfect, amazing, spectacular, and “life-changing” however, it can be criticised for its impact on the plethora that is Black imagery overall. 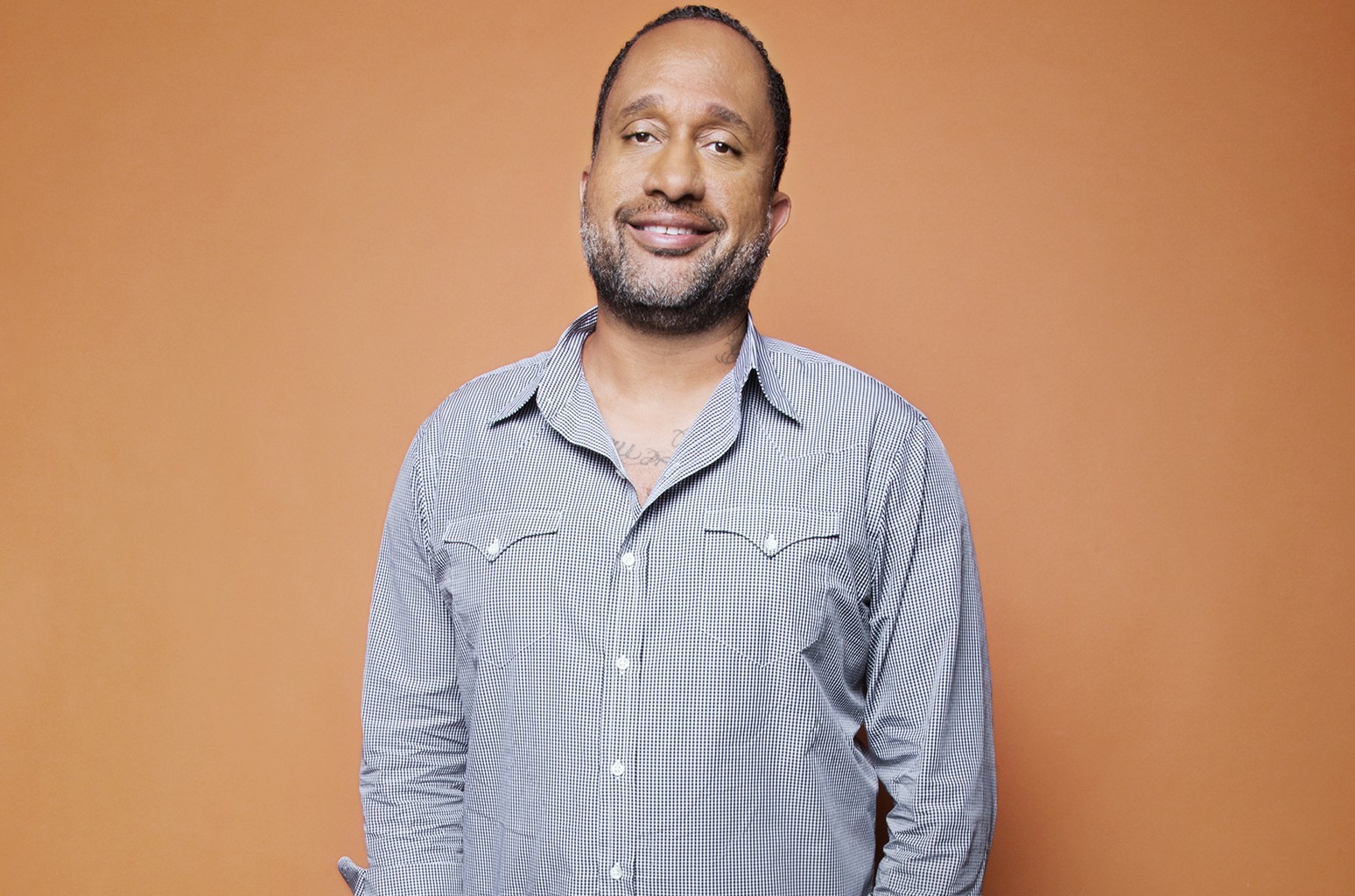 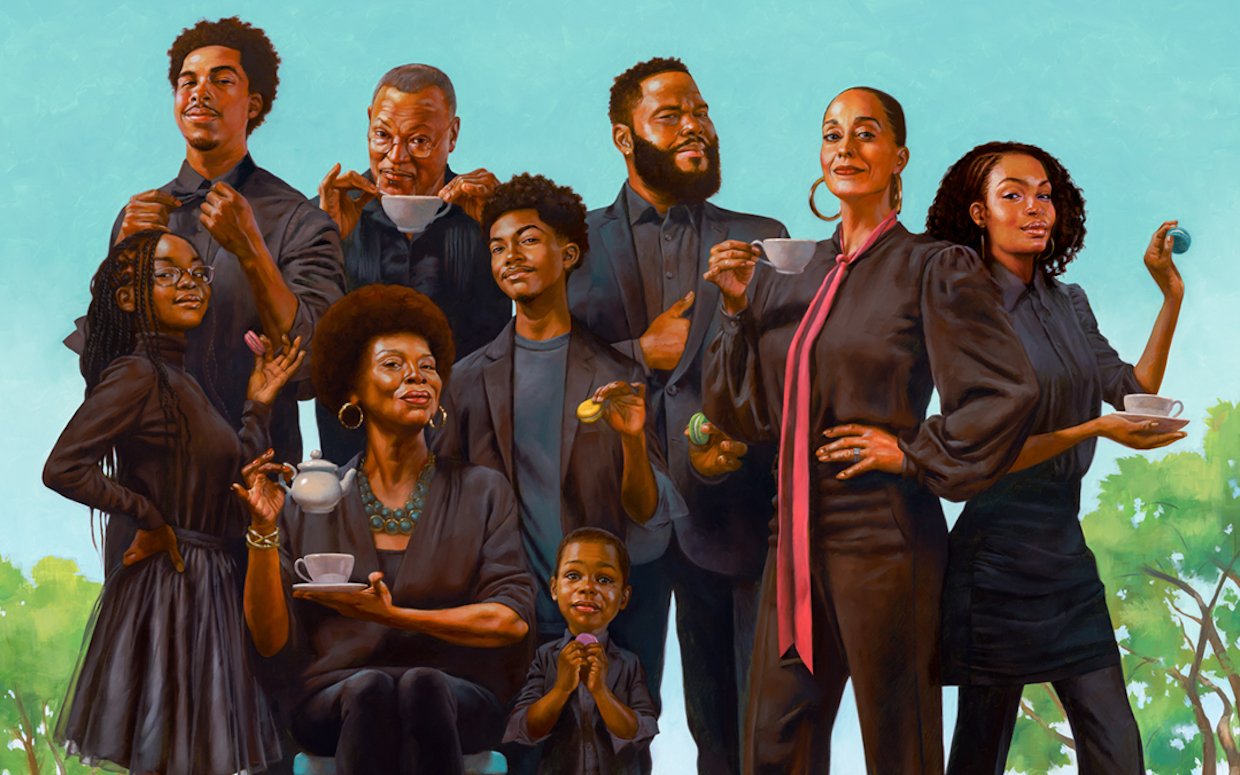