Technocratic buzzwords like urban renewal and gentrification provide a bland gloss for a much more sinister and violent reality. In cities throughout the world, poor and working-class people are finding themselves pushed out of their homes to make way for wealthier new residents.  This is often achieved through eviction and police violence. Gentrification also intensifies racial disparities. As South African filmmaker Kurt Otabenga Orderson shows in his powerful and panoramic documentary Not in My Neighbourhood; further entrenching already existing architectural and spatial apartheid. 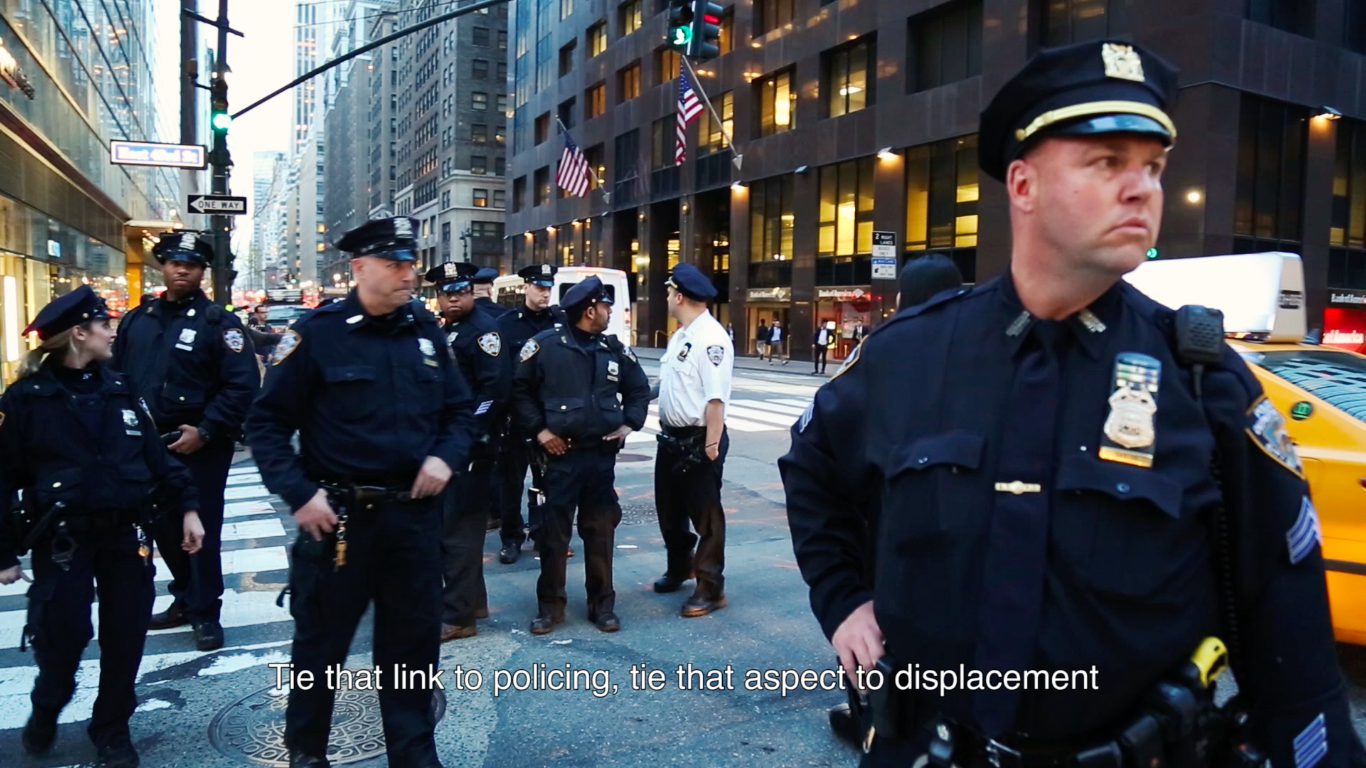 This epic documentary is the first, that I know of, to tackle the racial and class dispossession inherent within gentrification from a transnational perspective. This is achieved by looking at neighbourhoods resisting the forces of capitalism and dispossession in Cape Town, New York and Sao Paulo. For the director, the project started ahead of the 2010 World Cup. People were being evicted from the city bowl and pushed out to grim temporary housing on the inhospitable edges of Cape Town.  In their place, emerged bourgeois commercial lifestyle spaces like the Woodstock Exchange. 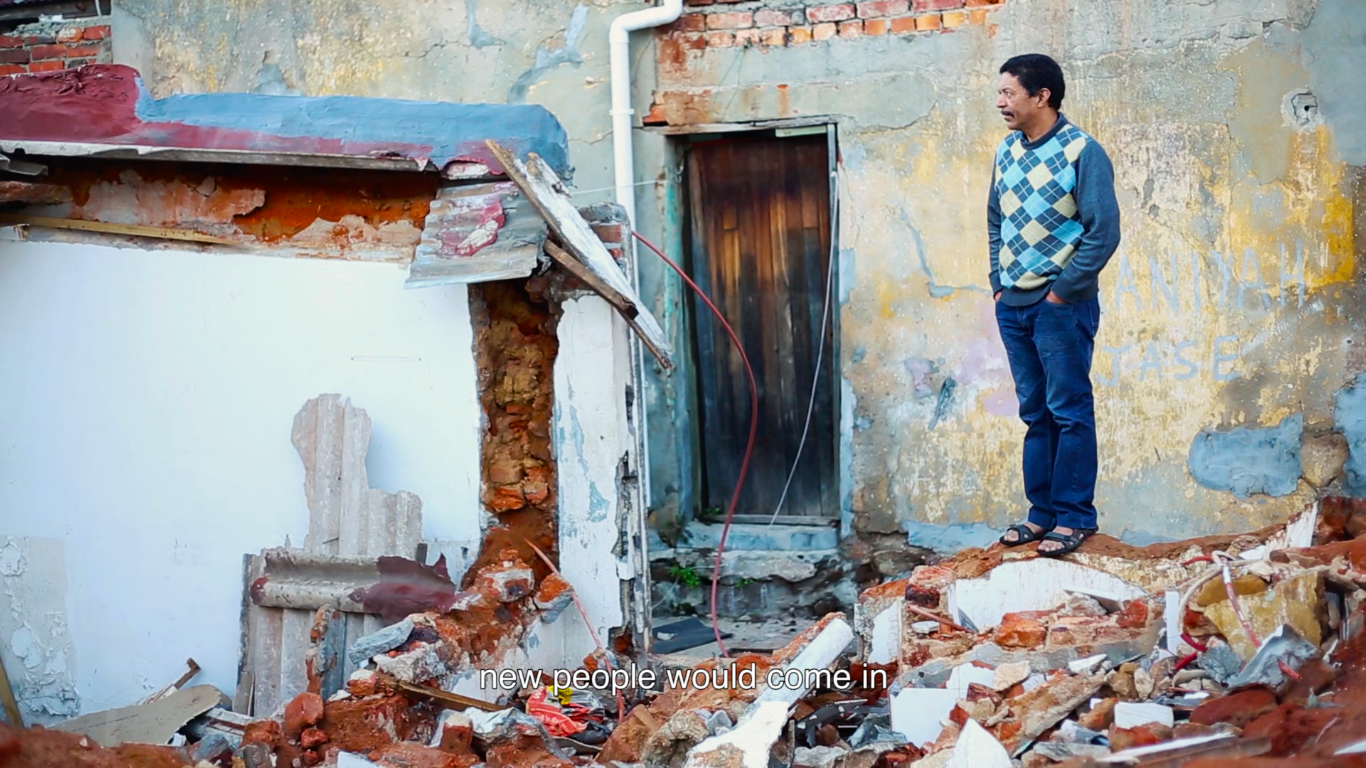 Originally from Mitchell’s Plain, Orderson is highly attuned to the colonial and racist historical resonances of these evictions. As he told me over the phone from the USA, “ I think one could look at the chronological timeline of colonial spatial planning and track it to the inception in 1652”. Having already made films that looked at the land question in South Africa, he was determined to frame the Cape Town situation from a global backdrop. With a rich mix of documentary footage and carefully curated archival selections, the film gives a visceral sense of how the massive forces of capital, power and dispossession play out on the ground level. 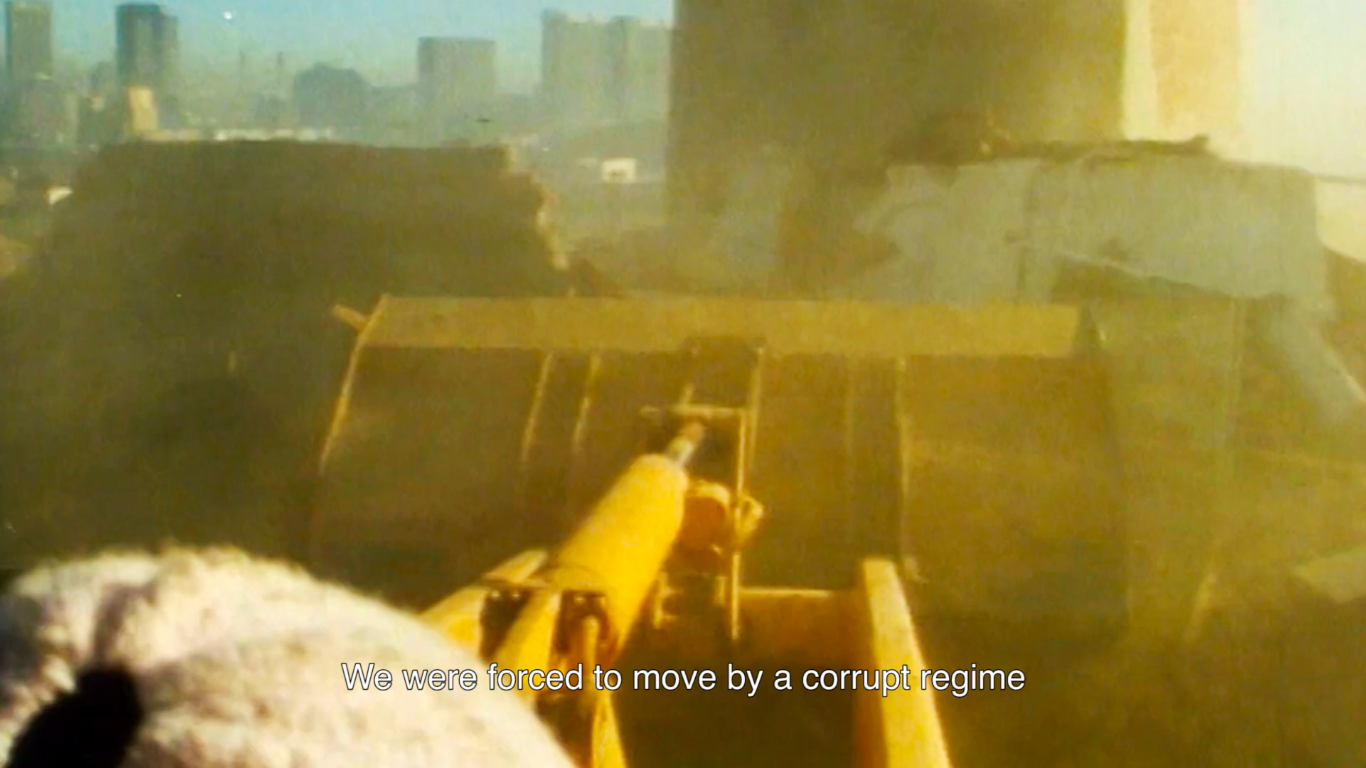 These are not just abstract political questions, but have a deep personal relevance. “My family members were farm workers on wine estates. They served plutocracy. This dispossession in my own family history inspired me to make this film”. A profound sense of historical time, and trauma underlay the film. As he worked on it, Orderson began to see the connections between contemporary gentrification and the atrocities of Western imperialism. “Looking back at the empires- the Dutch, the British, the Portuguese- we see how similar methods are played out. The erasing of the memory and the archive of the original inhabitants”.

And such erasure was achieved by violence and state-sanctioned killings.  This is a violence which perpetuates itself. “If you look at gang violence in Cape Town now, there are very clear links between it and apartheid spatial planning. You see the formation of the number (the gang affiliation) spreading its wings, directly because of communities being broken up, in areas like District Six”. Along with recording the present, and connecting it to the unresolved horrors of the past, the film also shows how communities can resist.  “Collective resistance is the only way to go!”. This is evident in the tactics of social justice organisations like Via Campesina and the Brazilian Landless Workers Movements (MST): “ the activism I saw in places in Brazil was exciting and Afrofuturistic”.

Currently based in the US, Kurt is making new documentary projects while also branching out into fictional filmmaking. He is planning on directing his first “magical realist” feature film in Cape Town next year. He is also a member of Azania Rising Productions, a platform for documentaries and features from the global South.  Having established his voice as one of South Africa’s most progressive filmmakers, I am eager to see what hidden aspects of global society and history he reveals next.

Artist Sabella D’Souza on the privilege of passing