Speculative futures // How to be an aunty, but make it queer - Bubblegum Club

I first came across drag queen LaWhore Vagistan through her TEDxTufts video on Youtube. In this video, she chronicles her journey into the art of auntie-ing, learned from a lineage of South Asian women who raised her. While acknowledging the complexities and problematics that come with being an auntie—gaslighting, fat-shaming, holding onto outdated traditional values—the image of the auntie is presented as an elder who offers mentorship and care across generations. As a feminist scholar and auntie herself, self-described as everyone’s favourite desi drag aunty, LaWhore Vagistan recognises the auntie’s role in social change and the public good. She reminds us;

Nobody wants to be an auntie these days. Auntie refers to elders in our community. Women of our parents’ age. They are not part of the nuclear family but they feel very present in the home. She belongs there even if she’s not related and she shows up even if she’s not invited. 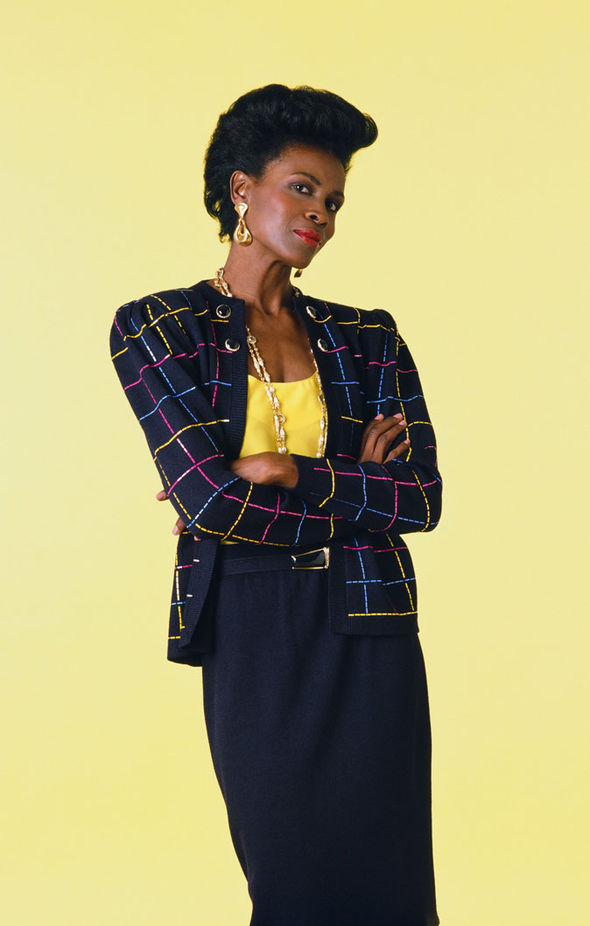 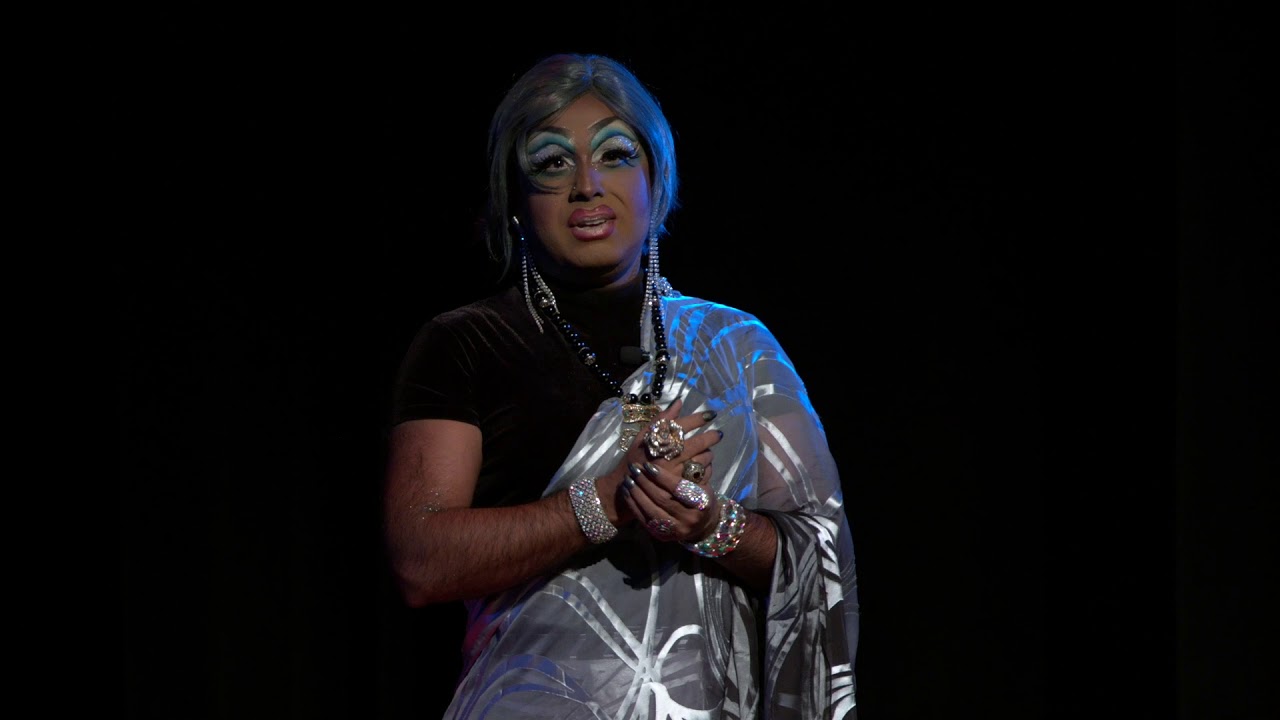 At its core, the view of auntie-ing as a duty and obligation we have to the younger generation who face similar struggles is about relating. It embodies the same principles of ubuntu where we see ourselves (through) because we see others. We auntie others because we have been auntie’d ourselves—standing on the shoulders of powerful aunties, both with us and long gone—Marsha P. Johnson, Albertina Sisulu, Amina Cachalia, Charlotte Maxeke, Mary Twala and many more. Resistant aunties. Fashion aunties. Academic aunties. Career aunties.

And so, how does one become an auntie?

Step one: Become old
Find a way to embrace your age as a source of wisdom.

Step two: Have bad style
Make bold choices as a form of expression.

Step three: Take up space
Reclaim time and space from those with power.

Step four: overfeed everyone
Always have a treat to share with loved ones or strangers.

Step five: Gossip
Use gossip as a valuable form of knowledge and knowledge transfer. 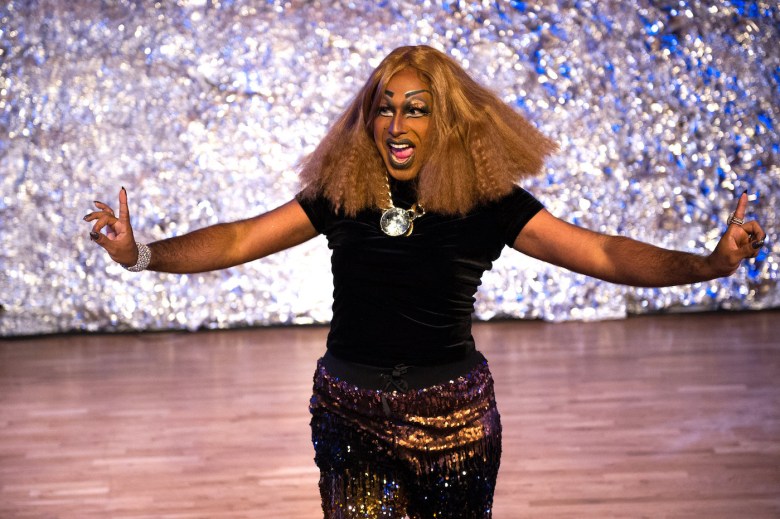 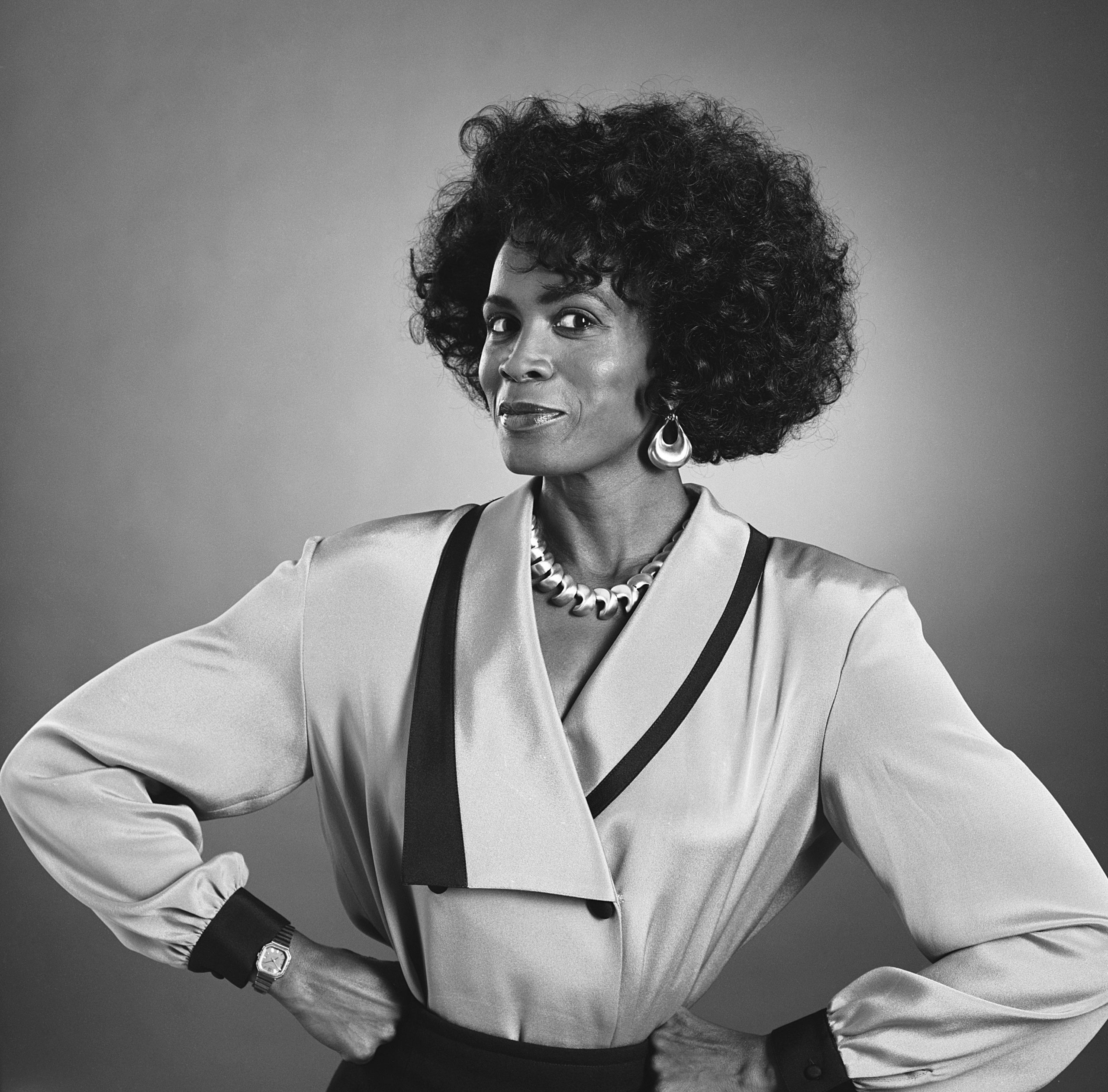 Writing on the positive aspects of gossip in a Medium post published in 2019, Nina Ugulava suggests that gossip can build social bonds and trust, relieve stress and function as a tool for self-evaluation, noting;

gossip is considered as a negative and unethical phenomenon, though it has positive sides as well…..gossip is described as a prosocial [behaviour] as it can boost our self-esteem and give emotional support. It also enables us to elicit a few feel-good hormones and feel better about ourselves.

I find LaWhore Vagistan’s view of auntie-ing as a useful model for different ways of intergenerational relating but I’m also aware of its potentially gendering aspect – aunties performing affective, emotional labour while others refuse to pull their weight. I’m interested in intergenerational ways of communing that use the same principles of the auntie while subverting binary notions of gender. I’m imagining a future in which non-binary elder figures with the same kind of wisdom and abundant love, offer support and strength to those around them.

We should all be aunties……..auntie but make it queer! 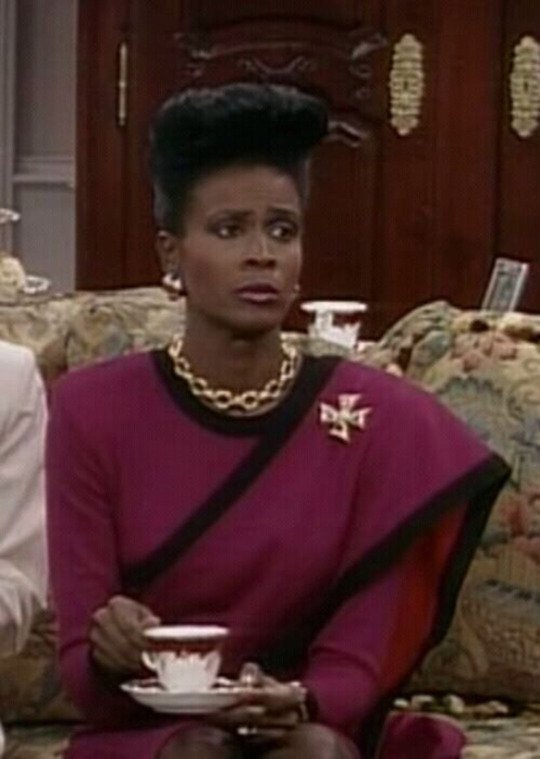 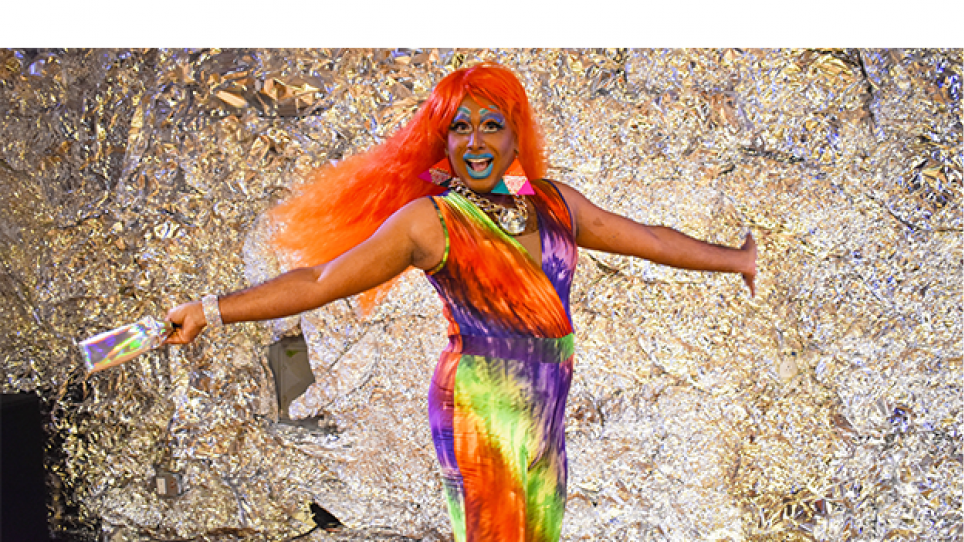