The topic of mental health infiltrating the general public is a sort of new phenomenon. When you think about the initial founding basis of the idea of mental health, you run into religious foundation histories where being mentally ill meant that you were demonically possessed or being punished by God.

The stigmatisation of mental health only increased in the 1800s when the institutionalisation of the mentally ill was put into place which created unhygienic asylums which usually violated human rights in a poor effort of treatment. Moving forward, the science called for the deinstitutionalisation of the mentally ill, proposing mental health programs, the development of one-on-one or group therapy and investment in mental health based education.

Although the improvement of treatment in mental health improved, the attitudes did not — not really. From the 1950s to the 1990s or so, mental health was viewed as a taboo and it was not viewed as important. 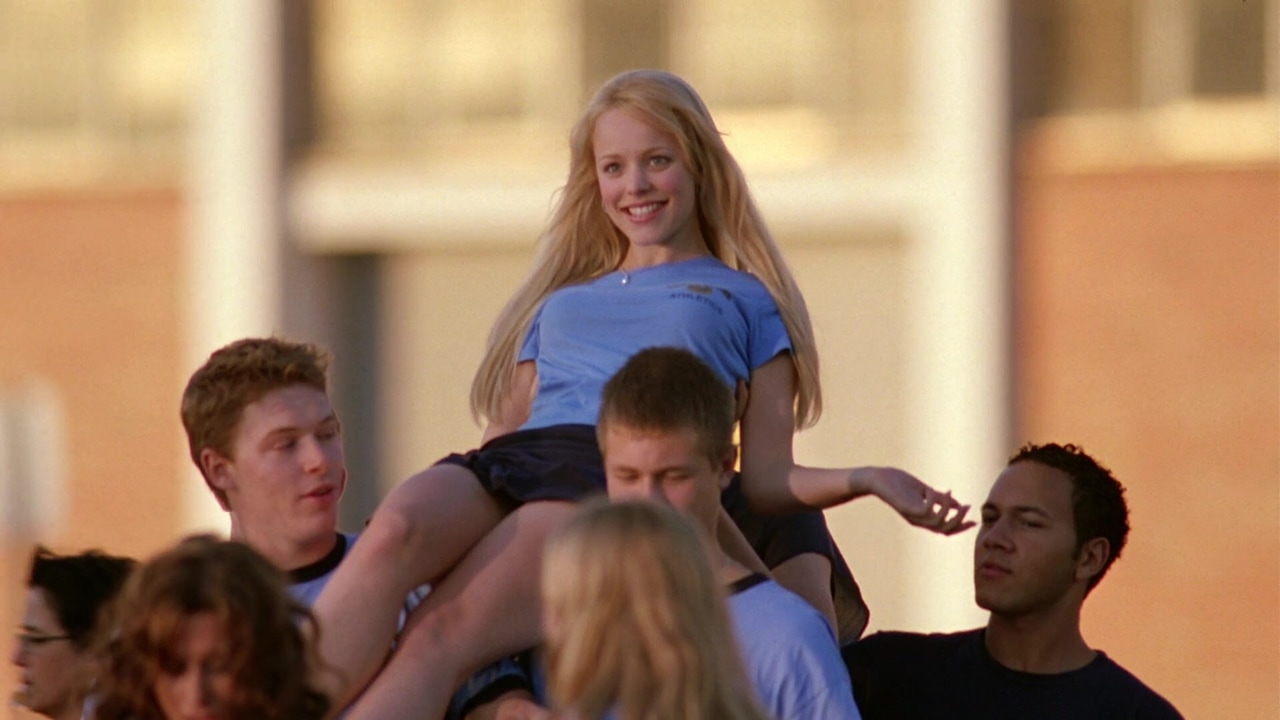 This is a great thing! A phenomenal thing even. Allowing for people to open up to themselves and others when requesting assistance is one that is greatly saving lives and although many Millennials or Gen Z’s are struggling, they are more likely to report their mental health issues. 62% of Millenials are inclined to open up about any mental health issues they are facing to a professional over 32% of Baby Boomers.

Due to mental health awareness, we are learning a lot about the psyche. From individual psychological trauma to relational based trauma. We all know that the saying “knowledge is power” has truth to it, well learning about labels and applying them in one’s life can create room for a great sense of clarity, validation and simply understanding however, this awareness can also create complications.

Where a lot of people in society or in our everyday life are mislabeled in terms of psychological interpretation because of this thirst for professional knowledge, this creates generalisations, confusion and possible harm to people struggling with these issues.

One is labelled as a love bomber because they expressed or voiced affection too soon, one can be labelled as a narcissist because they are just selfish or have a bad habit of lying. These things can exist separately, but more often than not, they are labelled without the proper psychologically scientific diagnosis. 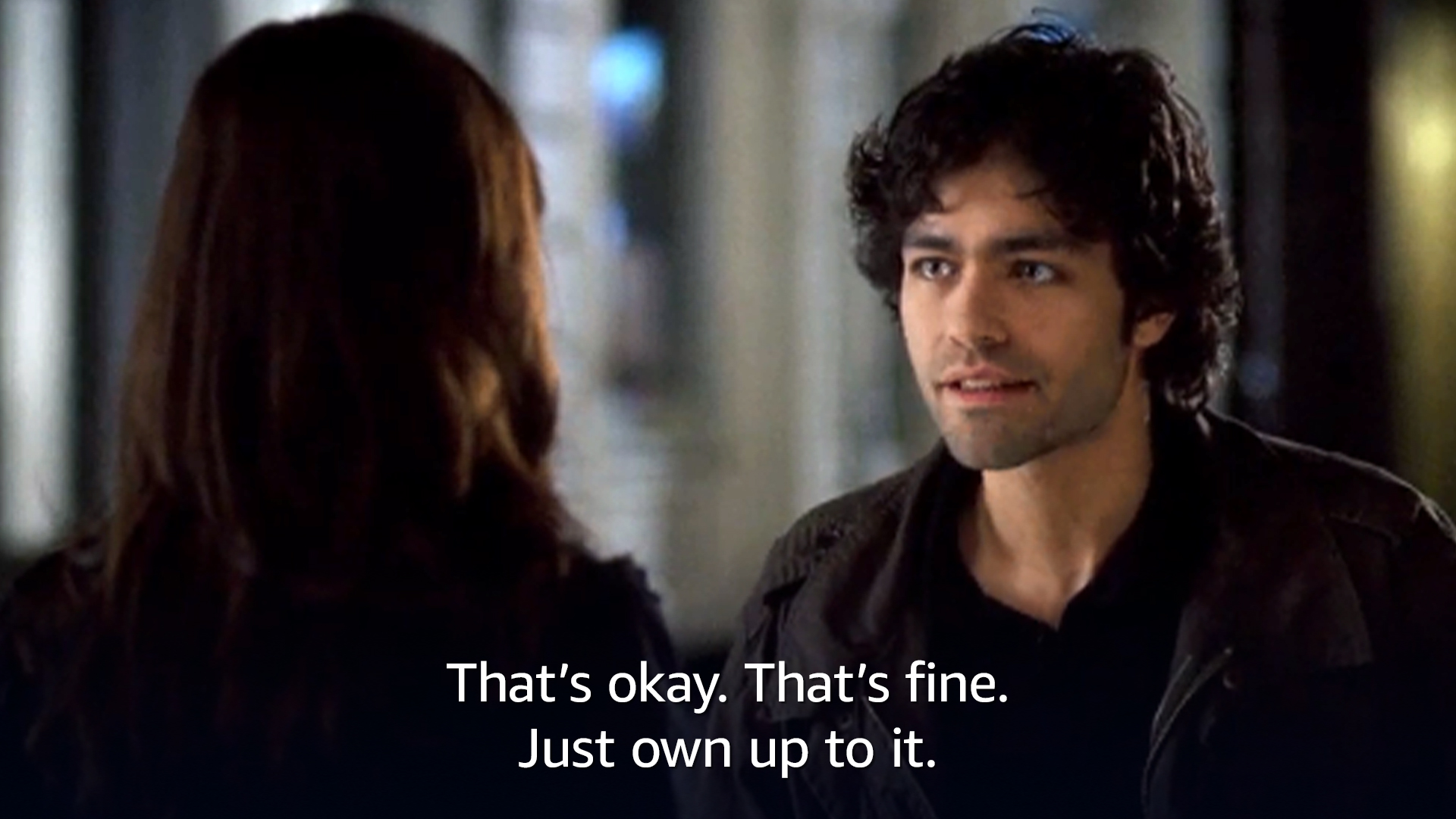 People with narcissistic personality disorder (NPD) are in love with an idealized, grandiose image of themselves. And they’re in love with this inflated self-image precisely because it allows them to avoid deep feelings of insecurity. Narcissistic personality disorder involves a pattern of self-centred, arrogant thinking and behaviour, a lack of empathy and consideration for other people, and an excessive need for admiration.

It’s easy to confuse this disorder with its synonyms like being egotistical, an inability to express emotion and being “vain”. Nevertheless, narcissism is an actual personality disorder, one that is developed almost as a coping mechanism for deep feelings of insecurity as mentioned above. A lot of people are categorised as narcissists mainly over various situations and behaviours, however, clinically the diagnosis is not the same — in fact, according to Dr Honda in his Youtube videos where he attempts to educate others, the diagnosis of personality disorders usually takes a lot of time if done right.

However, Millennials and Gen Z seem to tend to throw this word around especially if other people do things they don’t like. My argument is not to say that every accusation is incorrect or unfounded, however, it aims to think through the impulse to use clinical conditions to describe others. Perhaps this gives us a sense of control, validation or a leg to stand on?

Gaslighting as described by Britannica:

An elaborate and insidious technique of deception and psychological manipulation, usually practised by a single deceiver, or “gaslighter,” on a single victim over an extended period. Its effect is to gradually undermine the victim’s confidence in his own ability to distinguish truth from falsehood, right from wrong, or reality from appearance, thereby rendering him pathologically dependent on the gaslighter in his thinking or feelings. As part of the process, the victim’s self-esteem is severely damaged, and he becomes additionally dependent on the gaslighter for emotional support and validation. In some cases, the intended (and achieved) result is to rob the victim of his sanity. 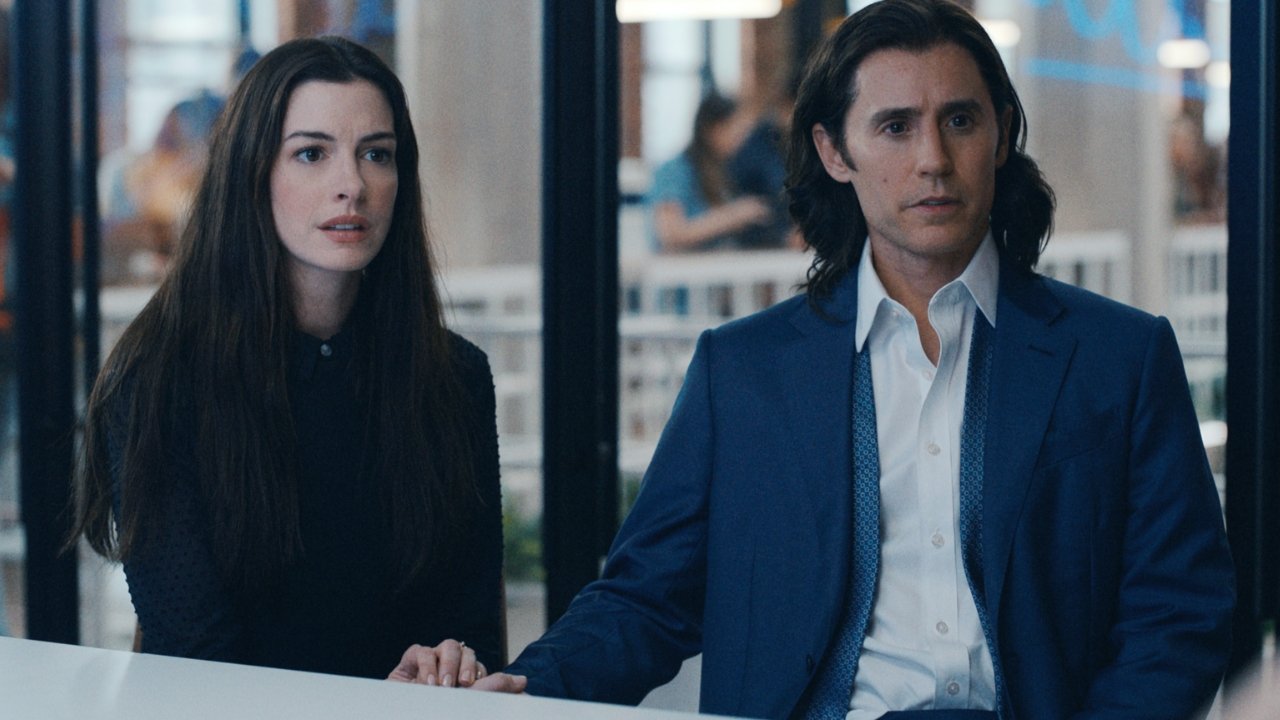 Just like narcissism, the confusion over gaslighting and just plain old deception are prominent in various discussions. The escalation from “that person is a liar and it’s confusing” to “that person is a gaslighter” is one that is very interesting, especially because the behaviour of gaslighting is insidious as mentioned above.

The thing people might not have right about gaslighting is the idea of time, gaslighting is a campaign. It is an abuser that perpetuates this behaviour over time, in an effort to be a diminish of the victim’s perception of reality. The confusions are not surprising because lying is a part of gaslighting, however being a liar does not mean you are a gaslighter.

The issue with these confusions stems from when survivors of abuse attempt to use these words to validate their experiences clinically. 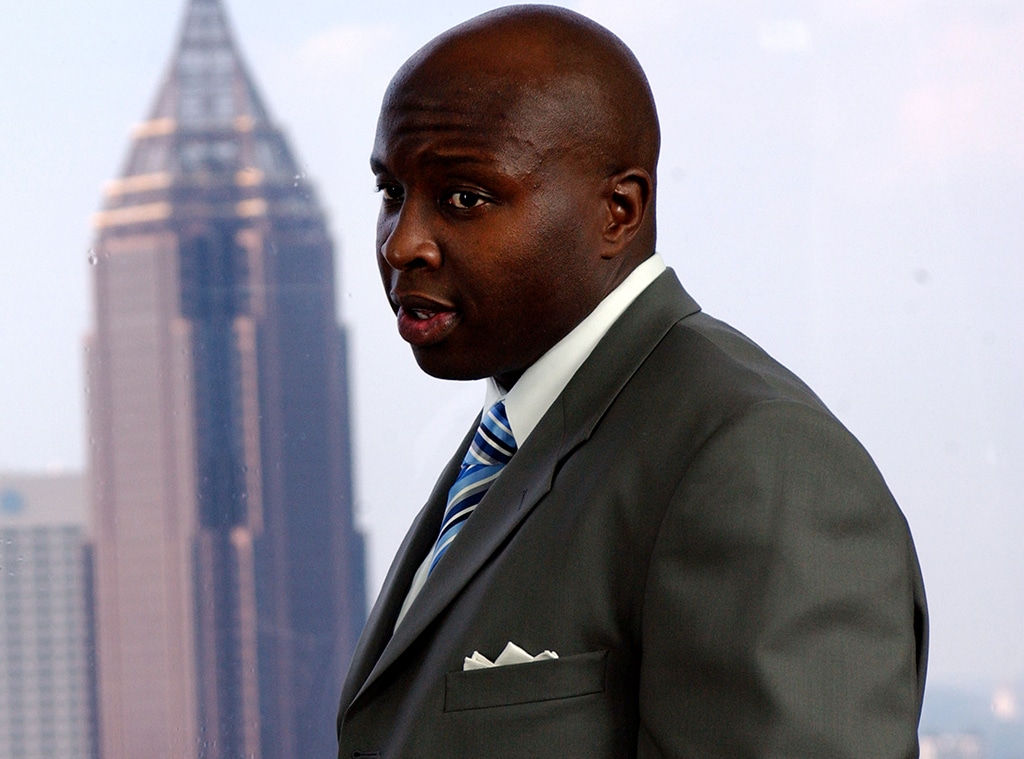 People who have experienced gaslighting usually can’t reason, they probably don’t even have the trust within themselves to reach the conclusion that their abuser is a gaslighter, and they usually can’t tell up from down. It is not merely a feeling of confusion over someone’s deception.

Similarly, with narcissism personality disorder, those who are narcissistic are deeply suffering and that expression might/probably causes deep pain and trauma to those exposed to that person. It is a disorder that requires extensive diagnosis by a professional.

In conclusion, can we go back to the basics to describe certain behaviours? Maybe that person is a liar, a bad communicator, deeply insecure, confusing, etc. However, maybe this disfiguration of these terms is just an expression of semantic change.

Maybe these words are evolving from what they once were to something else and maybe new words will be used to express the definition of the original terms. This is an ongoing discovery for both psychological professionals and the general public.