A look at protective fashion, from South Africa to Asia - Bubblegum Club

The world of fashion never ceases to draw inspiration from, and to reflect the global zeitgeist in its creations. Due to its function as a medium of expression, it is no surprise that in these trying and uncertain times;  conceptual and aesthetics ideas that centre safety and protection are permeating throughout the fashion psycho-sphere amongst designers who are sensitive to and tuned into the global consciousness and social shifts. Pop Fashion, a fashion trend consulting company has predicted that protection will be a key theme that will drive micro-trends in fashion due to the current pandemic that has slowed-down and greatly affected the world in various ways. However, one could make the argument that the need for “on body and wearable” protection is a sociocultural macro-trend that has been bubbling up for some time now in the fashion industry. On the AW18 runways we were already seeing this trend present its self through the form of protective gear and high-vis work wear inspired by uniforms typically worn by fire-fighters, construction workers, pilots and police officers. Though the trend at that particular stage — according to Vogue — was driven by different factors; environmental crises, political extremism, personal data theft. These factors still evoked fear and anxiety amongst humanity’s masses and increased the circulation of a need for protection. Now in 2020, the protective fashion trend — having been accelerated by the global pandemic that is COVID-19 — has sparked a new micro-trend; fashion face masks. 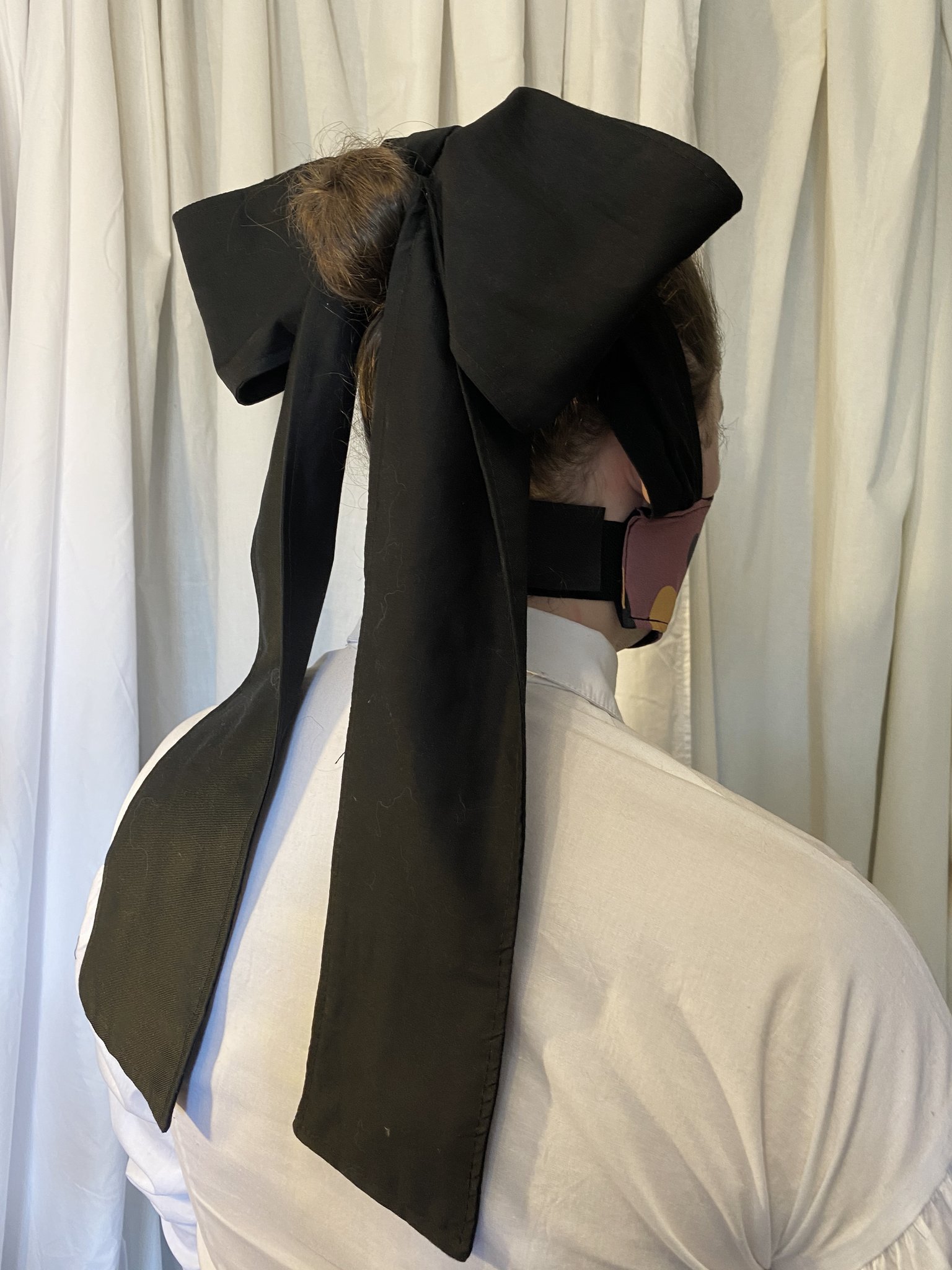 The intended purpose of face masks within the current bio-global context is to reduce the spread of Coronavirus by lessening the chances of droplets being dispersed in the event that an infected person speaks, coughs, or sneezes. The beginning of May marked the commencement of a new government regulation in South Africa that declared that the wearing of face-masks in public spaces was now mandatory. As we have seen, this regulation is not something that is unique to South Africa. Countries such as Morocco, Austria, The Czech Republic and the USA amongst others, have called on their peoples to wear face masks too when stepping out in public. Due to the short supply of surgical N95 masks, individuals have been encouraged and given guidance on how they can create their own masks. Not everyone has the time nor the sewing skills to create their own protective masks, thus creating an alternative option and space for fashion business to make an income. Over the past couple of months, a wide variety of fashion masks have been created by various fashion brands and businesses with each creating an offering that will suit the different tastes, styles, and aesthetics of different individuals. 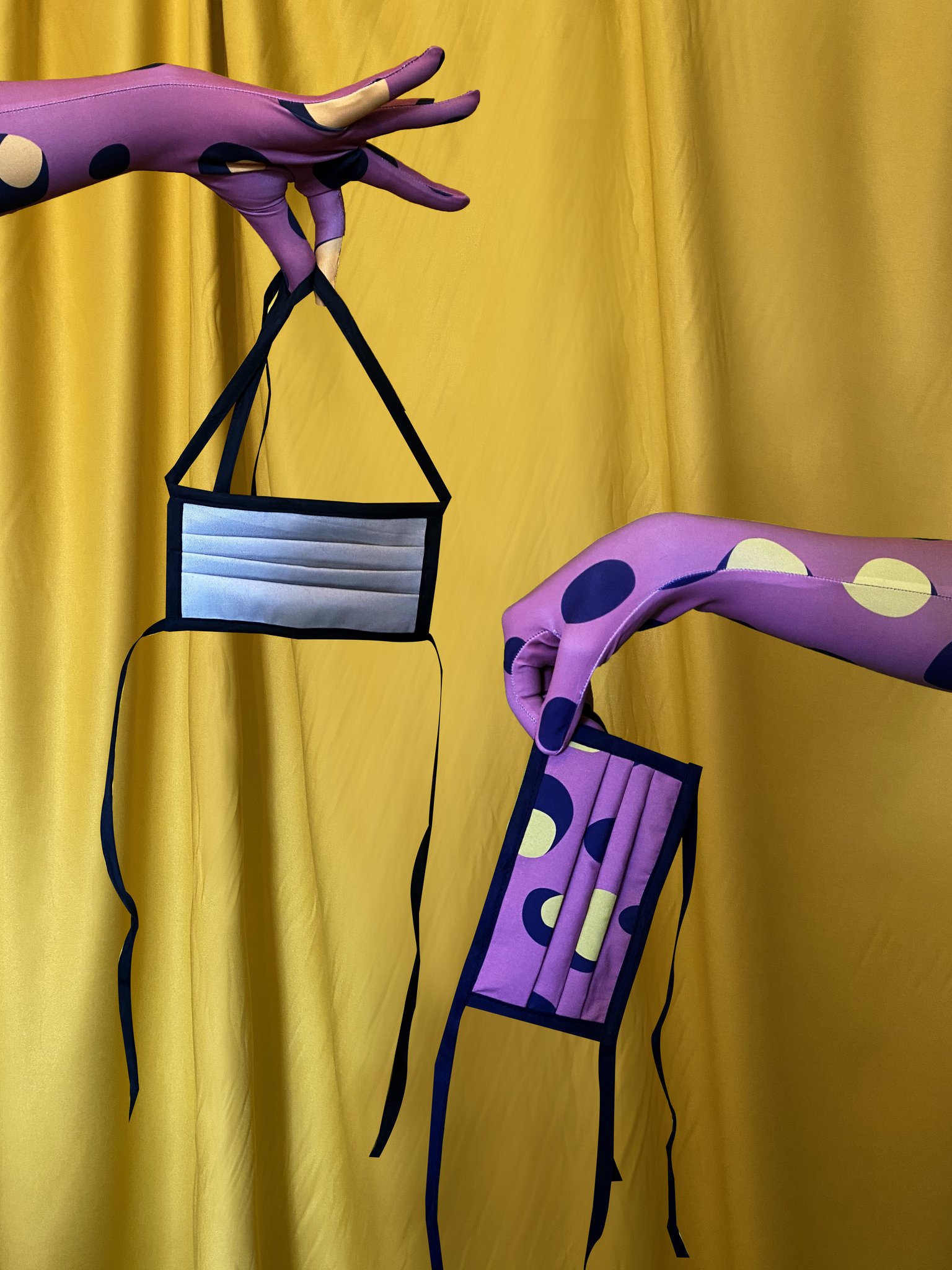 According to a New York Times article, experts and trend analyst have predicted that we will be wearing these makes for at least a year before a vaccine is developed and that they will become a normal or normalised — after some time — part of our lives. Soon, the majority of the world would have adopted the face mask culture that has long been a part of public social existence in Asian countries such as Seoul Korea, Japan, Singapore, China, Malaysia, and Thailand. According to Dazed Digital, face masks have been around in Japan for decades and have formed part of their social etiquette for one to protect their own health and the health of other from things such as flu, cedar pollen, and pollution. This culture of wearing face masks is so normal in countries such as Japan that they are worn for other various reasons that fall outside of the spectrum of  health and protective concerns. In 201 News Post Seven, a Japanese news site, conducted a survey with 100 people in Tokyo and found that 30% of the individuals wore face mask for reasons that were in no way related their health. Apart from wearing a them as fashion statemenst, youngsters in Japan (particularly womxn) wear these masks for cosmetic reasons; that is to hide their faces when there are not wearing makeup or to make their faces look smaller. In addition to this, masks have been used by youngsters as to create a sense of security and social firewall, when they wish to not engage with people or show their emotions.

Artists relief funds and opportunities in the midst of Covid-19

Intricacies of mental health, self love and social solidarity