“Nigeria’s biggest city, Lagos, has one such scene worthy of attention. The local skate scene is on the rise, helped by Motherlan, the new streetwear brand-meets-skate team that’s championing Nigerian skating.”

The link between skateboarding, or rather skate culture, and fashion is undeniable; a tie that has only grown from strength to strength over the past few decades, and spread far and wide into the African diaspora. Independent skate-influenced “fashion brands” such as UK-based Nigerian Motherlan, propose a new medium for fashion to exist.

One which transcends fashion garments and spills over into diverse forms of product that encapsulate the youth culture zeitgeist. This global movement manages to infiltrate itself into South Africa as well, with local Gen Z fashion-skateboard movements such as SHYNE SB, as well as the Broke Boys Skate Club, formulating their own small communities within the Cape Town creative ecosystem. 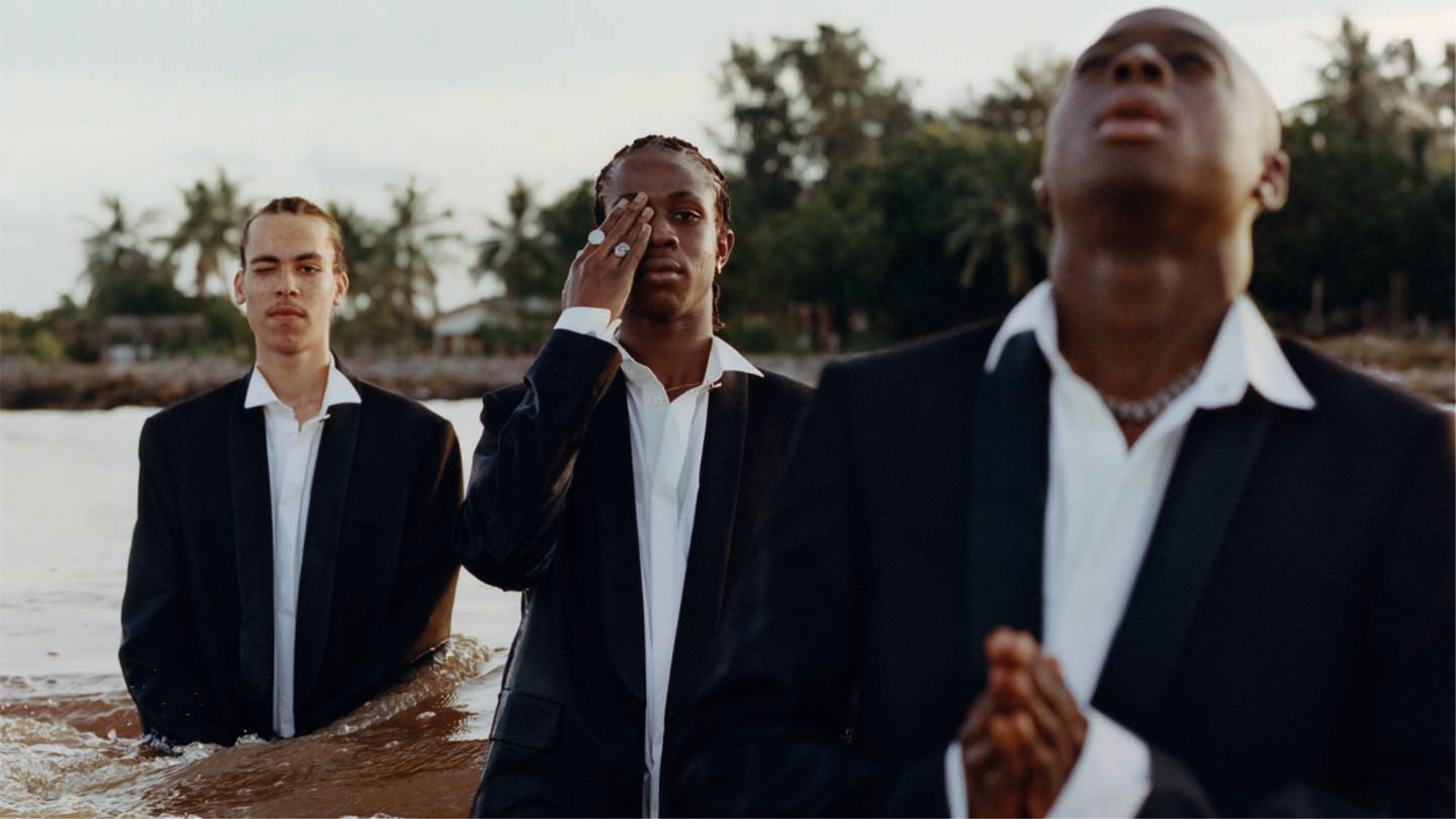 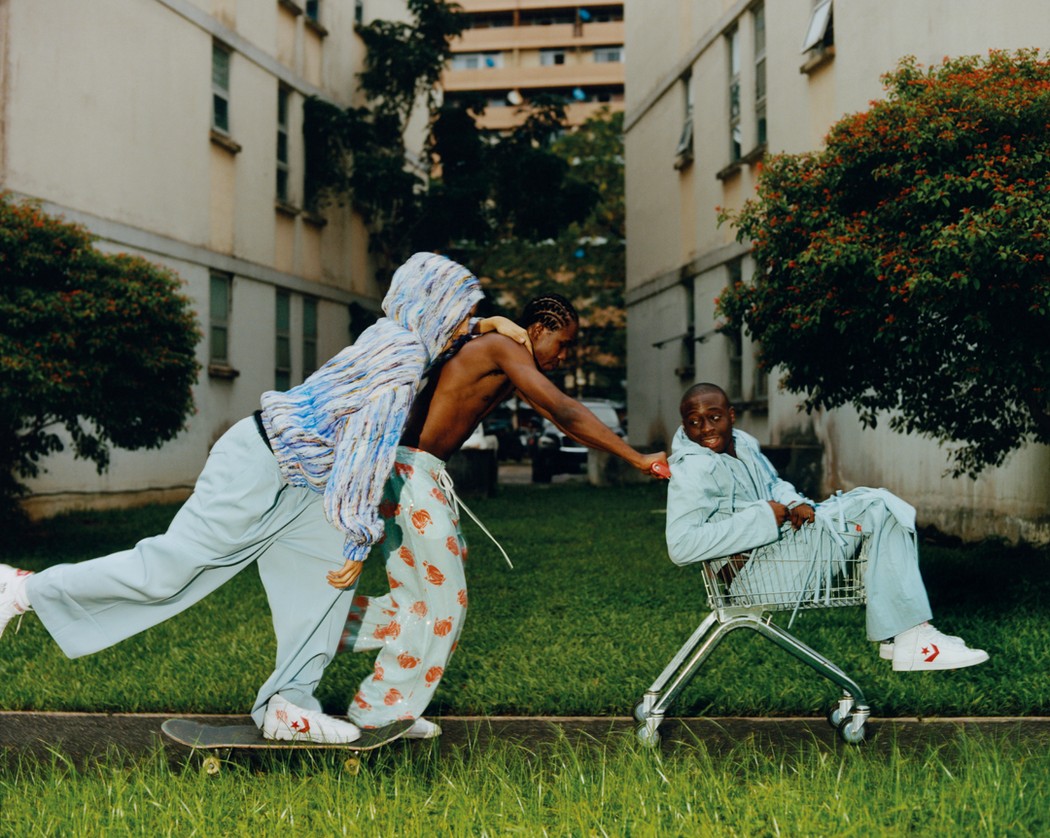 Motherlan was formed by three young skaters and multifaceted creatives: Slawn, Leo and Onyedi, in the heart of Lagos, Nigeria. According to their 2019 i-D cover feature, the trio first met at a mutual spot called WAFFLESNCREAM — a local skate shop that was beginning to blossom in Lagos. The article, published in 2019 on i-D, mentions:

Mentored in part by The Native, Teezee and Seni, Motherlan fast became an integral part of the fast-growing Alté community — and from there, they started designing their own streetwear and making skate videos together. In the intervening few years, they have quickly become a focal point of Lagos’s nascent skate scene, and the wider creative community in the city, and the world. This collective’s meteoric rise to fame posed a few questions to me, as a skateboarding layman, questions such as: what is fashion’s obsession with skate culture? And how does this obsession feed its way from archive westernised culture into Africa and its diverse social and cultural textures?

From the pool of several answers which exist to both these questions, the ultimate answers lie within the infusion of fashion garments and culture, as skateboarding influenced fashion silhouettes have always formed part of the larger pull factor which attracts people to this niche genre of street fashion. 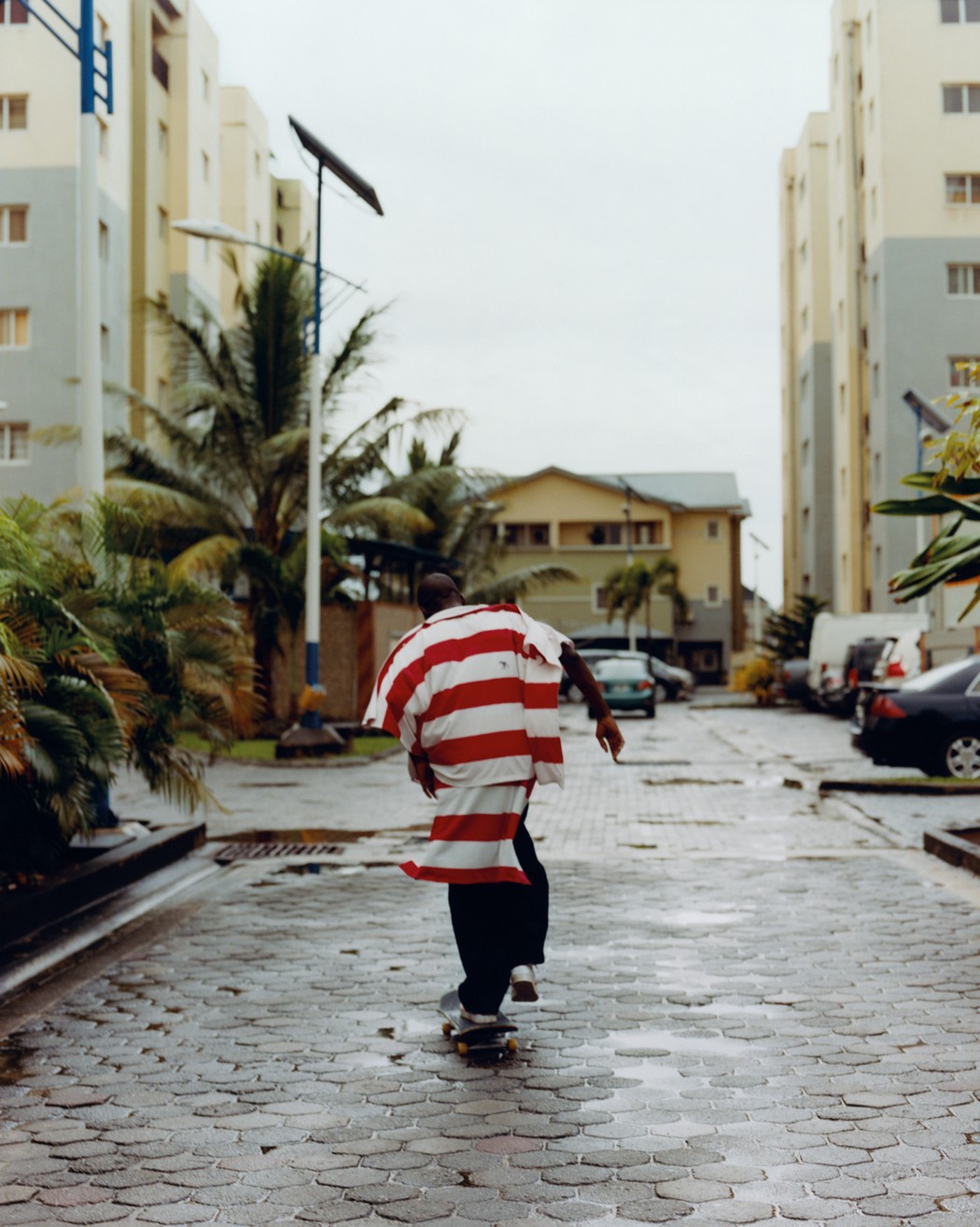 Contextualising this information about skate culture into my immediate environment ensures that we look no further than the previously mentioned local “cults” such as SHYNE SB and the Broke Boys Skate Club, as our iterations of skate-culture-influenced communities.

These communities continue to remind us that fashion isn’t only about the physical garments themselves, but more so about the narratives which they project and the subsequent themes and motifs they inspire. 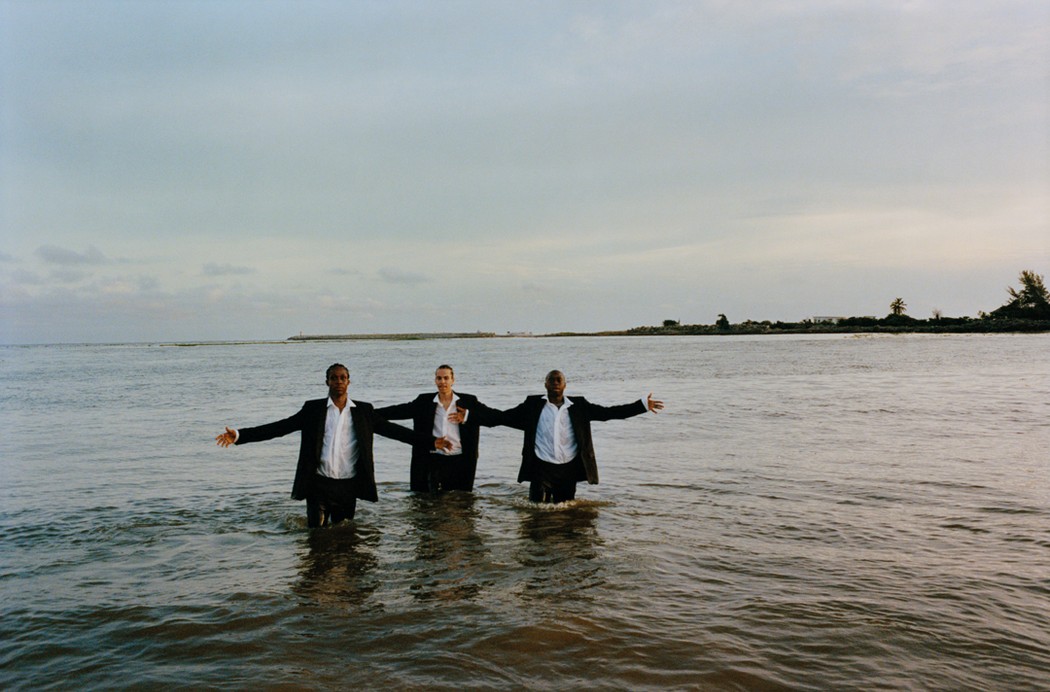 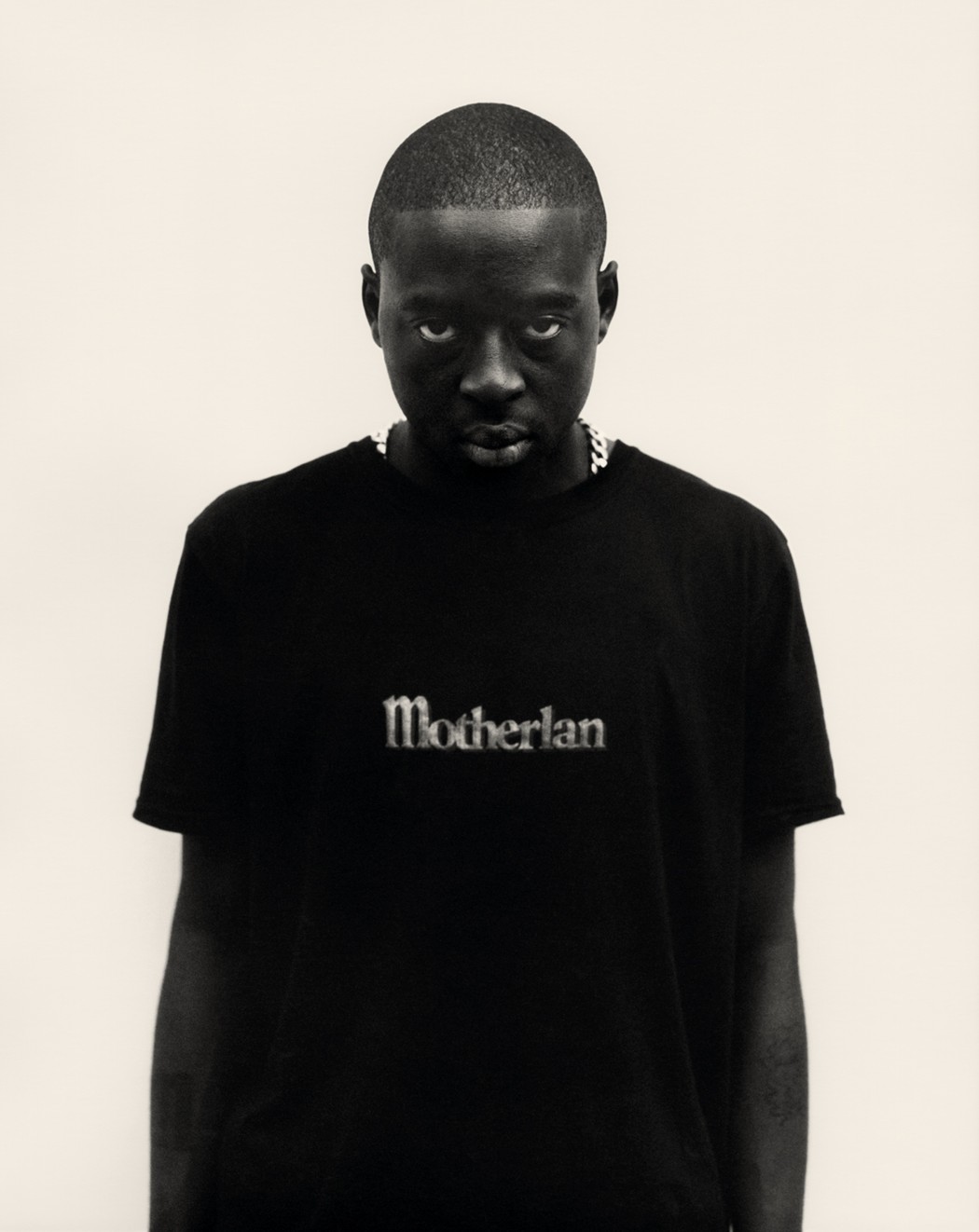 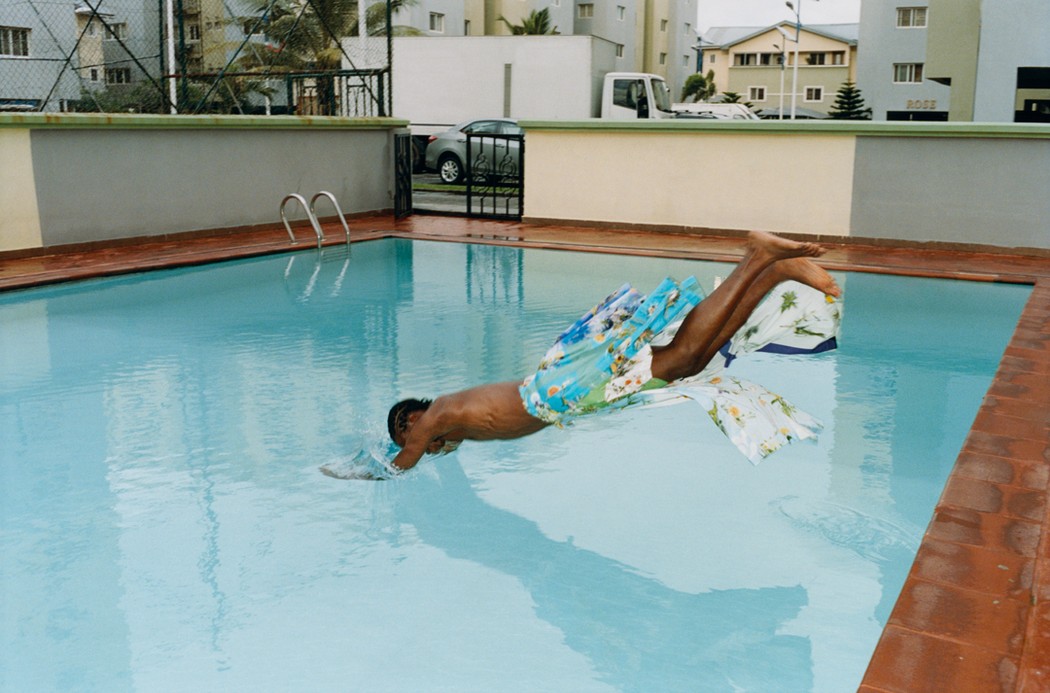