A Rose by another label - Bubblegum Club

“It’s not as if we have a shortage of music coming out of South Africa”. A truer statement than this one by Rose Bonica/Natalie-Rose Perel is hard to find, that’s for sure. It’s unreal, the sheer volume of high quality, boundary-pushing music that has come out of Mzansi in recent memory and there’s no sign of that slowing down. Rose Bonica has been one of the musicians contributing to that output of music and has spent years helping build Wet Dream Recordings—that surplus of South African sounds is one of the reasons why she’s now launched her own record label, Roses are Red. 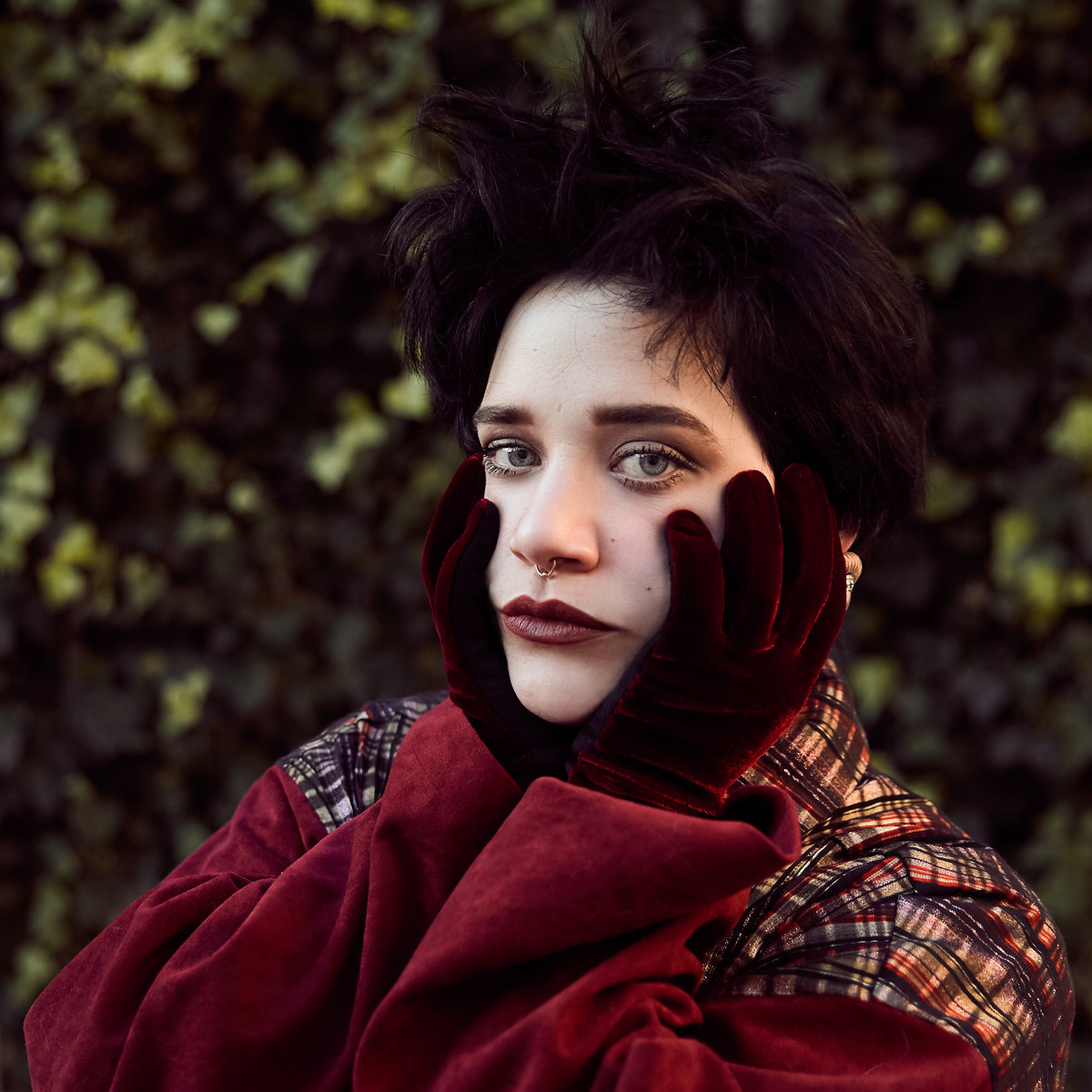 Roses are Red is a chance for Rose to take her journey as an independent artist to its natural next step. “After 3 years of working with Wet Dreams Recordings, I thought it would be a good time to move on and start my own label. I learnt a lot helping build up WDR and I treasure the freedom I had with every release, which made staying independent a no brainer.” Natalie is taking what she’s learned and using it not only to stay independent but is also sharing it with others. When asked if she’s worried about entering into a saturated market, she succinctly explained that “We can’t put the onus on a few independent labels to be pushing so many artists. So why not start a label and release music by people who would appreciate the platform to share their music with a new audience or even an audience at all?”. When it comes to potential signings, the criteria is pretty straight-forward, “The label is only just starting so the methods might change as I grow but I honestly just want to release good music by people I connect with. It doesn’t really matter what genre, if the music is good and we can chat shit without it feeling like a transaction then it’s cool”. This is summed up by the company mission statement of sorts: “Roses Are Red is a small South African record label, run by Rose Bonica, for artists that have a shared interest in music, community and just being overall great people”. 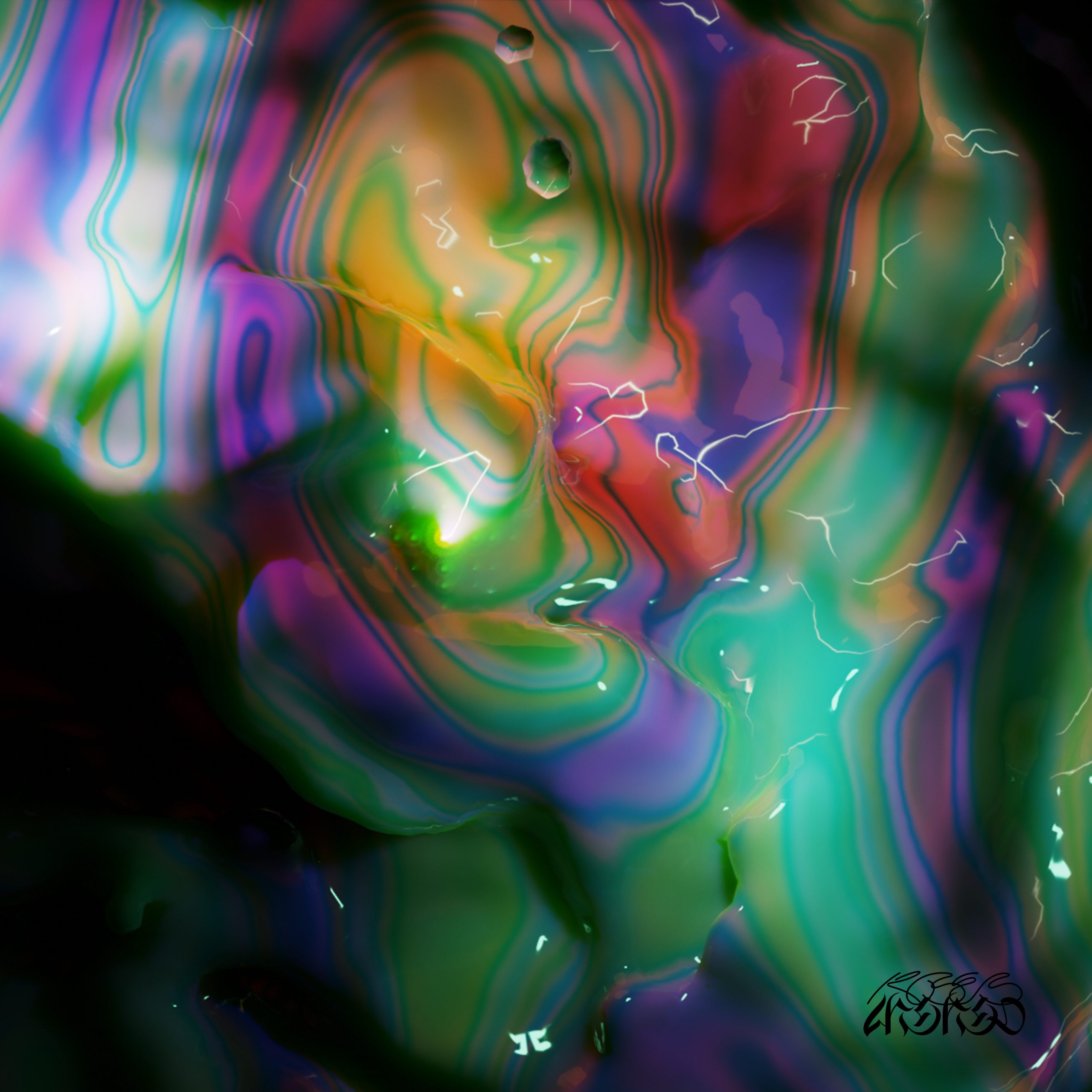 You’d expect the first release on the label to be her own–and that was actually the original plan—but, the wheel of fate spun in a different direction. “When we first spoke about doing the release we both agreed to do a June release. I was going to release an EP in May followed by Kai in June but COVID hit and I just slipped into an intense music slump”. Rose looked at the options and decided that she’d debut the label with a release she could be proud of, “I considered pulling together a few old tracks but I didn’t want to start the label like that. Rushing things always creates bad outcomes. And to be honest, I felt like Kai’s release was strong enough to be RAR001, as long as Kai was happy; I was happy”. I’d expect Kai van Dongen must be rather happy. I wasn’t familiar with him before this but I’ve spotted his Don’t Lose Count EP getting online media love—which, at the end of the day, is kinda the whole point. Or as Rose puts it, to “Survive and thrive in the public eye”.

NINEHUNDRED4LIFE | Orish teams up with Lookatups & K. KEED to deliver the much anticipated ‘Sondela’ music video