How TikTok is influencing the music charts - Bubblegum Club

In recent years TikTok has proven to disrupt the musical hierarchy that entails that established artists with years of industry experience will always remain chart-toppers. Artists such as Olivia Rodrigo and Benee have seen their music gain popularity due to the app which has aided their journeys to successful music careers. The impact TikTok has had on music charts and the music industry at large is undeniable as it has shifted how we consume music as well as how record labels and artists operate. New musicians are using TikTok as a marketing platform, as a way to introduce global audiences to their music and we as listeners have seen a shift in the way we consume and engage with new music. Unlike streaming platforms such as Apple Music which suggests music to you based on what you have previously listened to, TikTok allows users to be exposed to wider genres of music by having an algorithm that favours the content of the video rather than the music it uses. If you are a TikTok user who enjoys watching make-up tutorials your ‘for you page’ will be curated around make-up TikToks with each video potentially using a different song and thus, exposing you to new music. 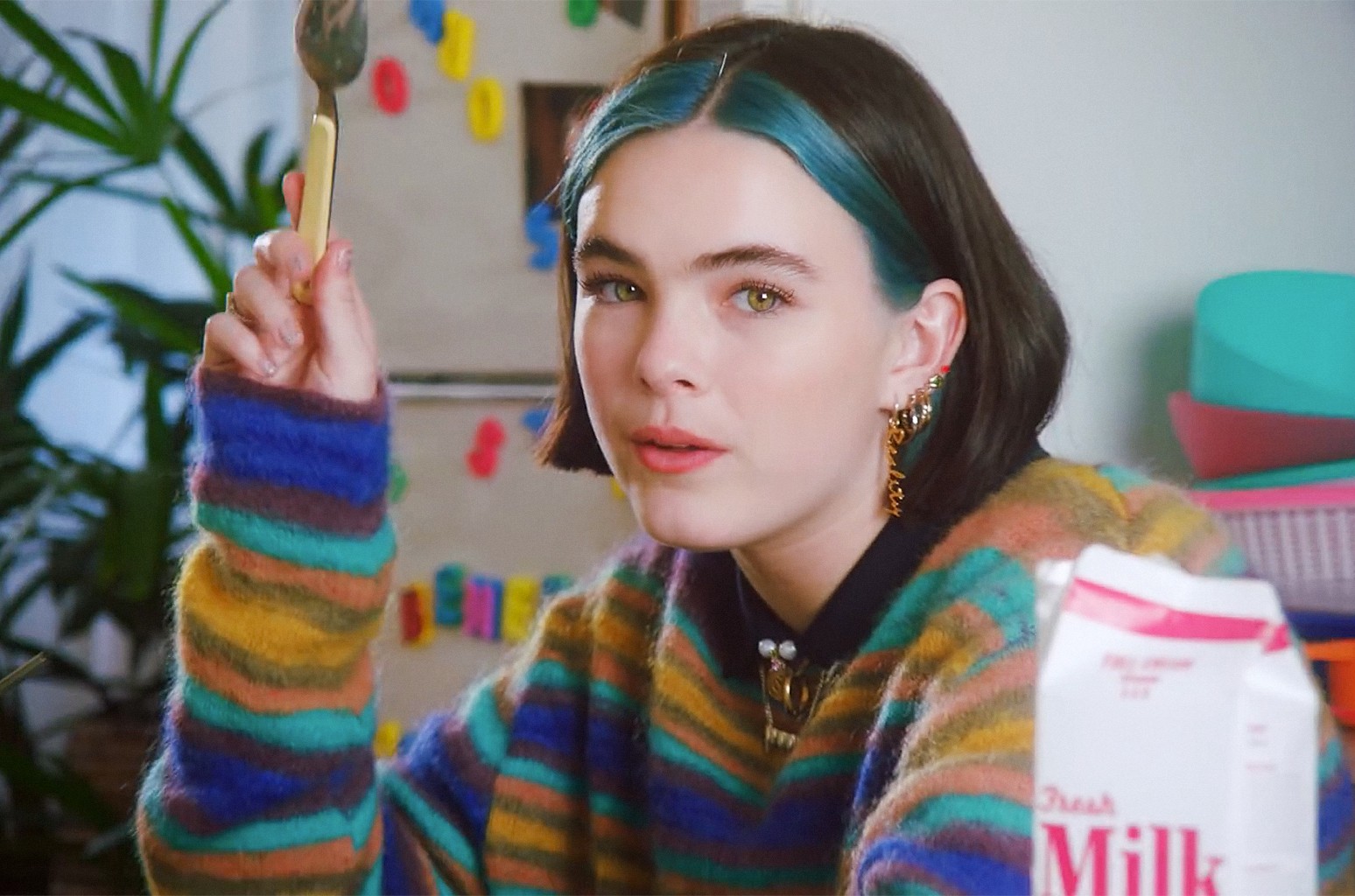 While there has been no evidence that TikTok popularity has translated into long lasting musical careers, due to the app being fairly new, when we see stars such as Olivia Rodrigo be catapulted to number one on global charts following the release of her first single “Drivers License” it is clear to see the impact the app is having on the dissemination of new music. TikTok has also aided in the dissemination of classics such as Run-DMC’s “It’s Tricky”. This song has been used to make over 5 million videos on the app which according to studies has allowed Run-DMC to earn thousands, with a projected earning of almost ZAR 400 000 a year from TikTok alone. TikTok has also caused artists’ streaming platforms to gain followers and streams not only on their popular songs on TikTok but in many cases their entire discography. When Billy Joel’s almost forgotten song “Zanzibar” began to trend on TikTok late last year it introduced Gen Z to the iconic song writer’s discography. So it is no surprise that the platform is being used as a way for new artists to gain popularity and is recognised by labels as a helpful tool in many aspects. 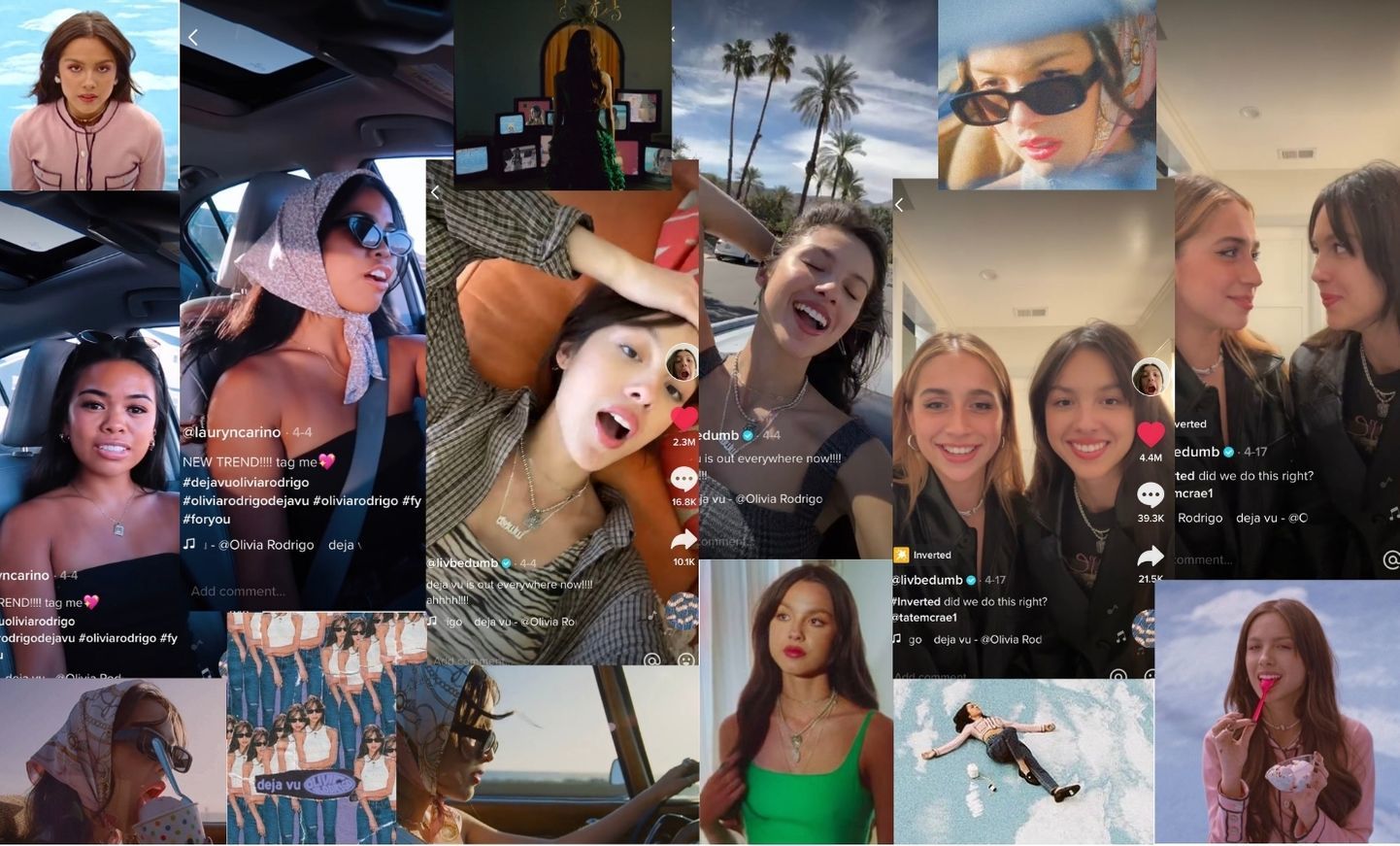 The Shit Show podcast points out the vast differences in the ways record labels are treating their artists’ music being used on TikTok to how they treat their music being on other platforms such as YouTube. In the past, record labels didn’t want secondary parties to earn money from their artists’ music resulting in YouTube’s copyright rules. Now as record labels are noticing the increase in the number of streams of their artists’ music due to their songs trending on TikTok they are becoming less strict about their copyright rules online. Major record labels— such as Warner Music, Sony and Universal Music— have signed deals with social media platforms as they have realised the impact of social media on music streaming numbers and artists popularity. Labels have also realised the free advertising that comes with their artists’ music blowing up online and have begun using artists’ platforms such as TikTok to find new artists to sign. An example of this is former postman, Nathan Evans, who earned a record deal after posting a cover of “Wellerman” on TikTok beginning the sea shanty trend on the app. Just as other platforms have been used by aspiring musicians to cover popular songs, TikTokers do the same and as in Evans case, allow for major recognition. Not only is TikTok allowing for the democratising of the music industry it is also allowing artists to sign better record deals. In August 2020 Tai Verdes’ song “Stuck in the middle” had reached nearly 4.5 million streams and had reached No. 1 on the Spotify Viral chart. Tai then gained the attention of the record label Arista Records and through his popularity online was able to negotiate a contract with the label that gave him a unique level of creative control. Verdes told Qaurtz,

TikTok gives you leverage as an artist, which is something artists back in the day didn’t have. [Before TikTok] you didn’t just have a 50-million-stream song out of nowhere. So now you don’t have to do those old deals where you have to sign away four albums and they give you a $2 million [advance] that you have to pay back anyway. I knew I wanted to own my intellectual property and to have a short-term deal because that gives me more power. 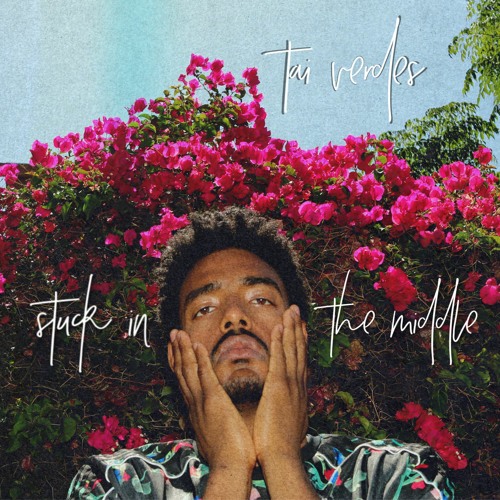 As fewer people listen to the radio, TikTok dominating music streaming platforms is ensuring the apps grip on the music industry. During the COVID-19 pandemic and its subsequent national lockdowns, the music industry lost out on its biggest revenue, live performances and tours. So I eagerly wait for the day that they recognise the power of social media and find a way to capitalise off of platforms like TikTok to make up for lost revenue. I also imagine that due to TikTok now being recognised as influential in the music industry, musicians will start writing and curating their music to include 30 second to 1-minute clips that they know can blow up on TikTok. In the same train of thought, I believe that TikTok could be used as a new way to predict how music will be consumed and how fans will react to new music. For the first time, there is one easily accessible app for artists to tease music on and gain a sense of how their new music will be received. When SZA teased a song on social media which fans now call “Shirt” nobody could have predicted how popular it would have become on TikTok with many fans now urging her to release the full version. A YouTube video that loops the teased clips of “Shirt” presenting it as a full song has over 1.3 million views and serves as evidence to SZA that come time to release the full song it will already be a fan favourite and be well received. However, playing into the trend of new pop music being created to blow up online the longevity of the music is brought into question. Will popular TikTok songs outlive the constant stream of new music being created and eventually become classics, or will they share the same fate of the once-popular and now disdained “Dance Monkey” by Tones and I? The Shit Show makes a comparison of this new era of music as being “fast fashion but for music” and through the trending sounds on TikTok seemingly changing weekly I couldn’t agree more with this comparison.