A conceptual EP, Muzi’s ‘Stimela SeGolide’, train of gold in Zulu, chronicles the disruption to black families that migration in search of work causes. “It’s a play of people having to take the train to go and make money. It’s paying homage to Hugh Masekela and the song Stimela that he made ‘cause it was talking about the same thing and in Sarafina they also talk about the same thing.”

A personal project that came together naturally, the EP details how this search for work affected him personally. “There’s a song there about my dad having to leave to go to eGoli to find a better life and there’s a song about how that caused me to grow up without a father. In that, there’s also a song about love and someone longing to see their loved ones again. So that became a theme for me.”

With his return from Berlin and the release of ‘Afrovision’, the producer has leaned more into fusing local sounds with the electronic sphere. “I always had local sounds within the music, but it was more so in the bridge or the way I use my vocals. After Germany, it hit me that I needed to be closer to home to make music for the people I was trying to inspire which is other black people. I went back home and was listening to old vinyl[s] that my mom had and I sort of remembered. That sparked the switch in the sound where I became more confident in who I was as a modern African person. How can I take the electronic music that I love but also infuse home in there so that a millennial and an old person both can relate to it.” With Mam Busi Mhlongo playing a huge influence on Muzi during the production of this EP, it also features elements of Mbaqanga. “I was listening to her music and was like how does she do that. I realised it’s a spiritual thing. You just let it go. That’s what I tried doing as well in my own electronic way.”

Infusing his Zulu heritage into his music is something that is important to Muzi. “I think it’s important for all of us to embrace that. I started feeling like we’re moving too fast as people, [as] young people. Then there are so many missing links. Most people don’t know our culture fully. We don’t know, because no one is telling the stories. So, I started seeing myself as a storyteller in a way when I make music that people can vibe to but at the same time, it’s also educational and reminding ourselves who we are. If I was Sotho, I’d be putting Sotho culture in there. But I’m Zulu so I’m doing it like that. I feel like everyone that’s an artist should embrace their heritage. The same way that UK artists embrace their heritage with the grime artists, the same way American artists embrace New York and all that stuff, we should embrace Umtata, Empangeni and all these places. So, it was a thing like that where it had to be honest.”

Featuring artwork by Lulama Wolf, the release is also supported by an apparel collaboration with Bangy from streetwear label DEAD as well as a video shot by ByLwansta of NORMVL. “It’s not about me. I’ve made this multifaceted cross-genre collaboration. We’re all coming together to interpret it in our own different ways but it’s the same story.”

Muzi hopes that his music brings joy even if it deals with sad topics, at that people find pride in themselves. “I like making happy music even if it has a sad context. Sharing good vibrations without taking away from the fact that I’m trying to go to the hard shit. There’s always a light at the end of the tunnel. Also, them being proud of who they are. Just be you, dog. That’s what I did and it came together really well. Because I live my truth and I don’t apologise for it. Africa and Africans, we’re already really good, we don’t have to copy or sound like something we’re not. We need to continue sharing stories so that the next generation can take from us and then keep it moving.” 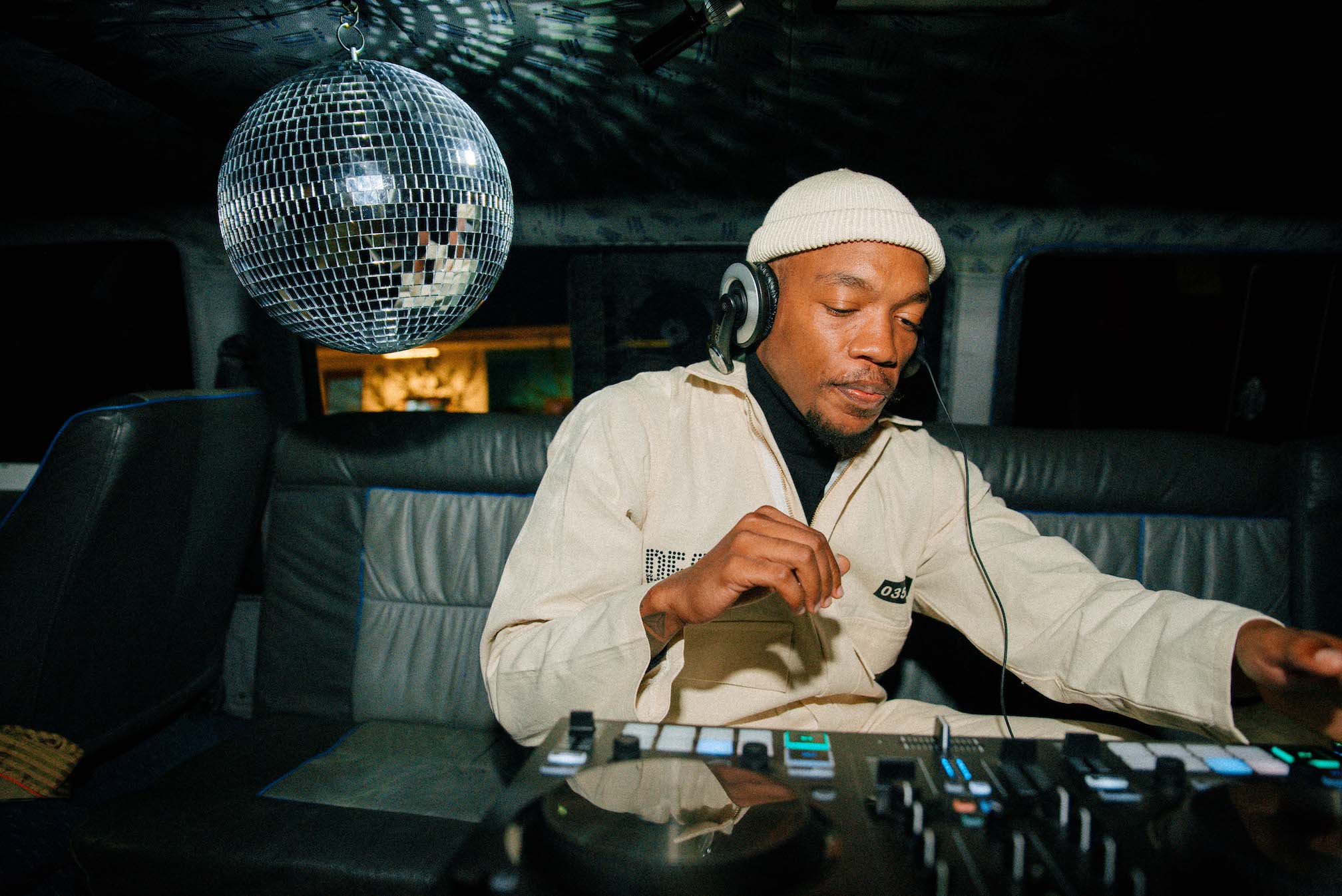