On Our Own Clock, self-titled and at their own pace - Bubblegum Club

“Pre-pandemic, there was a plan. The plan was for musicians from South Africa and Senegal to travel to London’s influential Total Refreshment Centre to make an album with musical kindred spirits in the UK. Like so many plans, it had to be adapted.”

On Our Own Clock

It took me about 3 seconds to raise my head and stop whatever I was doing to perk up my ears and pay close attention to what I was listening to when I heard On Our Own Clock; the self-titled “sonic testament to trenchant and collaborative creativity which digs into layers of South African jazz, traditional Senegalese instrumental music and London’s rich diaspora-informed musicality,” as the collective proclaims. In A Manifesto Tseliso Monaheng writes,

On Our Own Clock is premised on optimism. It understands how individual strengths can be enhanced to advance a cause greater than the sum of its parts. On Our Own Clock is a rap cypher, a jam on the bandstand, soliloquies with the Creator, visions of freedom rendered to tape. It’s DIY, it’s free-form, it’s rebellion; the brand new underground railroad that cuts across Empire to re-claim that old-nu thing that is as ancient as time, 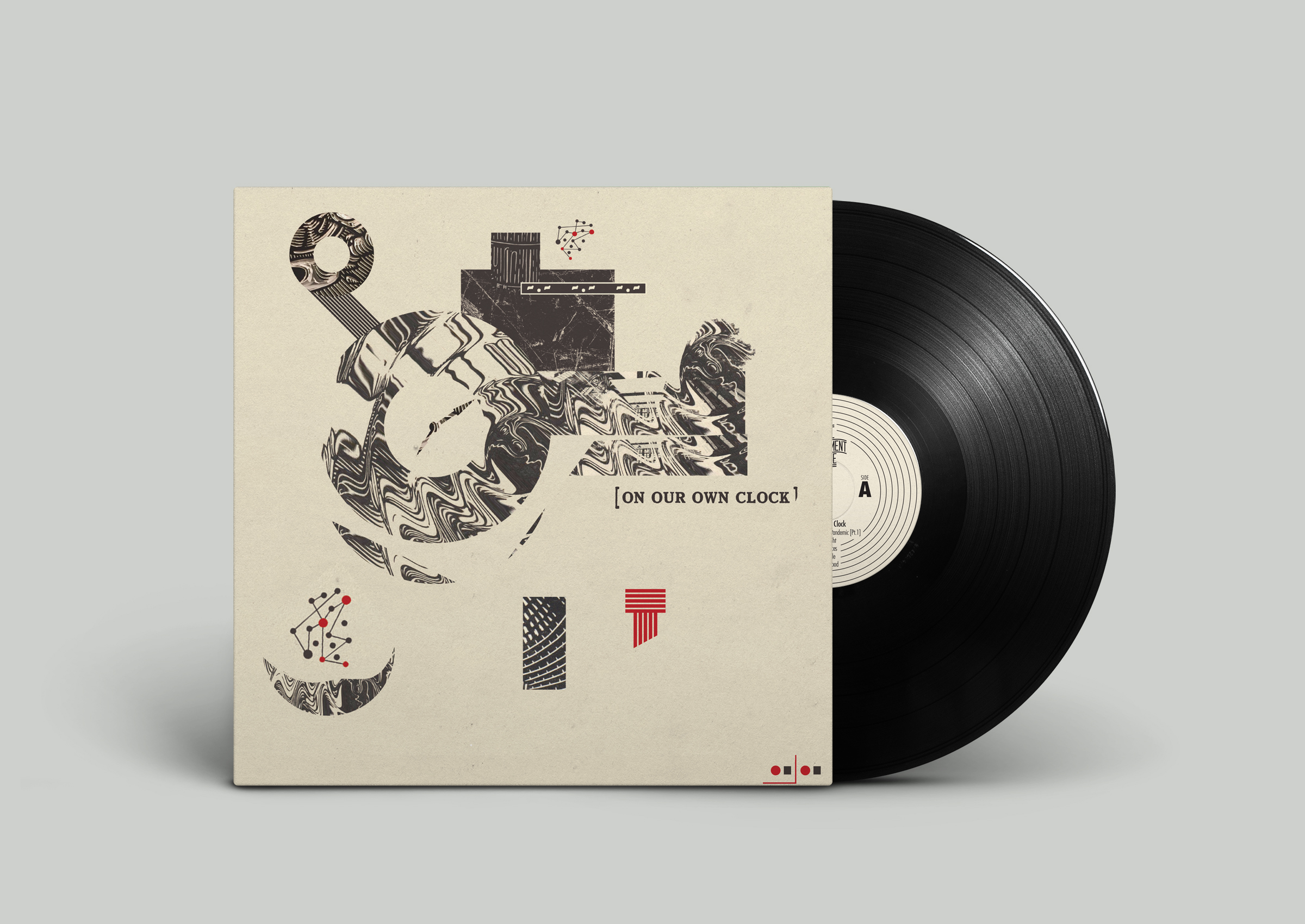 A mainly instrumental collaboration they call “ambitious” due to its nature, the collective was meant to travel over to London in May 2020 but had to cancel the trip due to the current pandemic. Like most of us who had to adjust our ways of working, thinking and creating, the ensemble then decided to do the album virtually with musicians in Dakar, London and Johannesburg all going into studio on one day in July 2020 and recording improvised tracks. The process then went on to a swapping and exchange stage and the musicians from London and Joburg went into the studio again in August and did improvised responses to the previous tracks from the other countries. In the end, I can imagine it was a difficult project to pull off, but you can’t hear even the slightest signal of exasperation in the notes.

On Our Own Clock begins with what would follow as interludes throughout the album titled ‘How To Make Art In A Pandemic’. That could be read as a manual to many artists around the world as this pandemic took a particular toll on those who create and emote. ‘How To Make Art In A Pandemic’ carries this practical component in its titling that On Our Own Clock is centred around, from conception to implementation. The collective also mentions how it builds on another phrase, in the spirit of evolution and improvisation: two words used in the foreword to Toni Morrison’s novel Jazz in which she describes the ‘unreasonable optimism’ of musicians. From the onset, I didn’t hear anything pessimistic or dire in On Our Own Clock. By the time I reached track two, “Be the Light”, I could tell this was a very warm-hearted, gently spirited and kind body of work – though mature in skill and genre also similar to a child’s comfort or consolation. 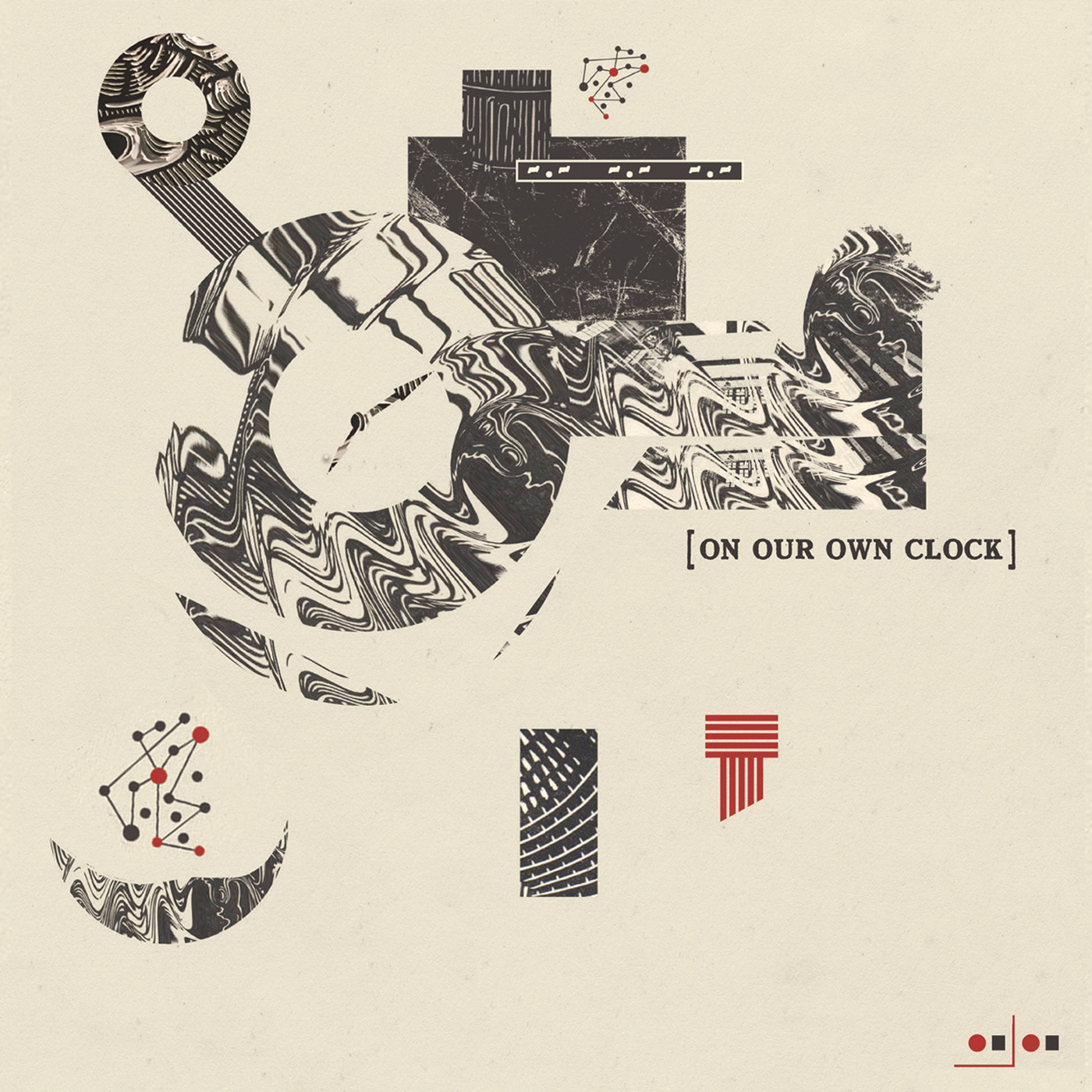 Some of my personal highlights in the 11 track feature include “Cuts & Pieces” and in close succession, “Ngikhetile”, which fuses playing from across continents in an “incrementally intense salutation to powerful optimism”. “Be The Light” and “(Tell the GODS) We Still Building” are two songs in the album that borrow their muscle and tissue from the hip-hop genre, using words to drive their message forward and contradicting the sometimes ambiguous nature of instruments. The best phrase I can use to summarise this project and its heart is as Grandmaster CAP says in ‘Be The Light’,

If you follow a light down a dark path,

The path can go anywhere,

Eventually leading to a dark end.

To all bright MFers out there in the world: 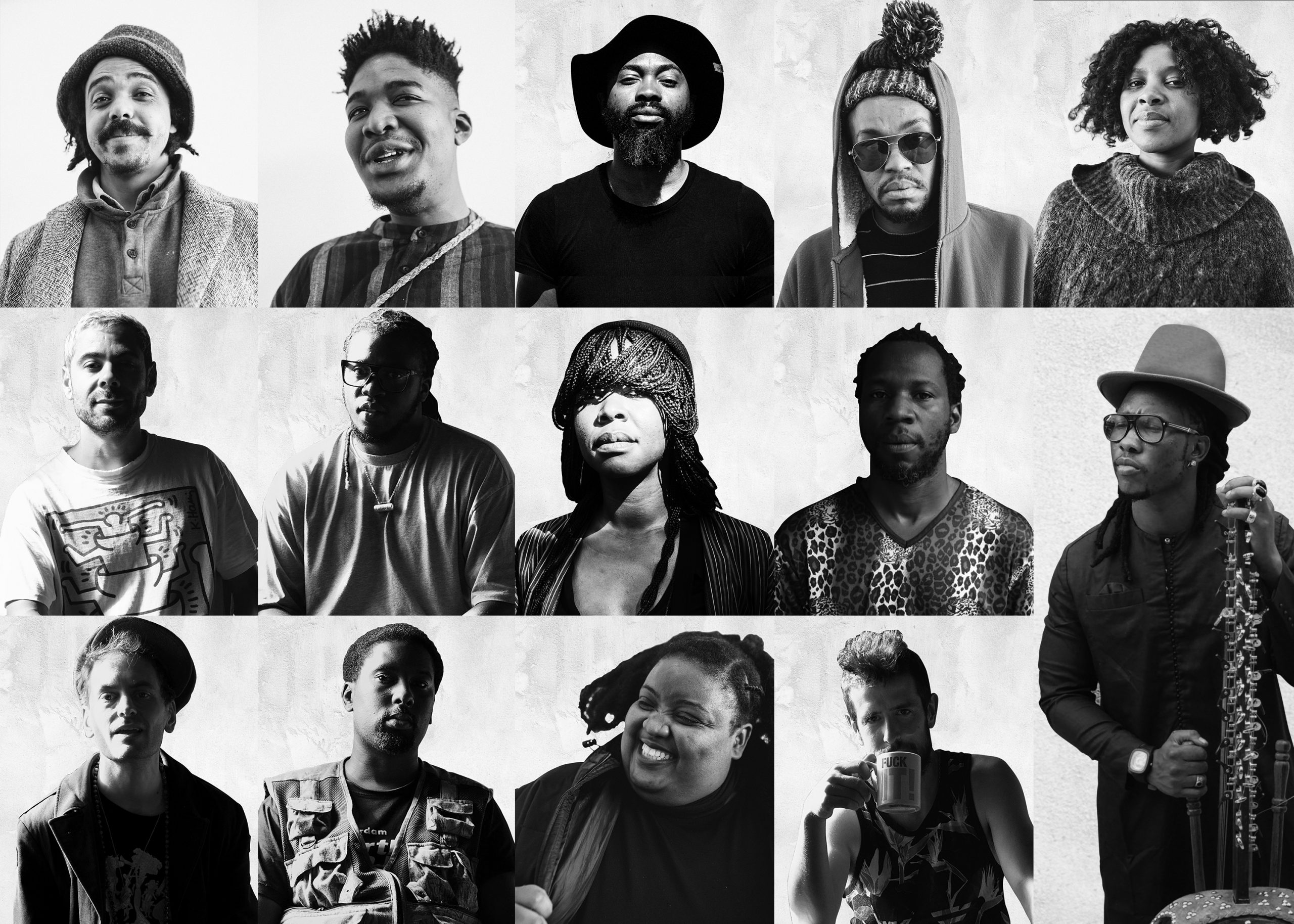 On Our Own Clock was edited and mixed by Dion Monti in Joburg and was produced by Andrew Curnow, Danalogue, Dion Monti, Lex Blondin, Ngoma Makhosi and Nhlanhla Masondo.

The project was made possible through the support of British Council SSA Arts through their NewArtNewAudience project and the National Arts Council of South Africa.