Hailing from the south side of Chicago, creative director and photographer Ibrahem Hasan currently resides in Brooklyn, NY. He only stepped in behind the lens 2-3 years ago, and most recently worked as a senior creative director for Nike. He describes his images as “a blend of fantasy and documentary” and further elaborates that it is “like a believable illusion…” Integral to the process of creation is conceptualising with storytelling. “I want to create a feeling of escapism through the imagery/film/visuals.” 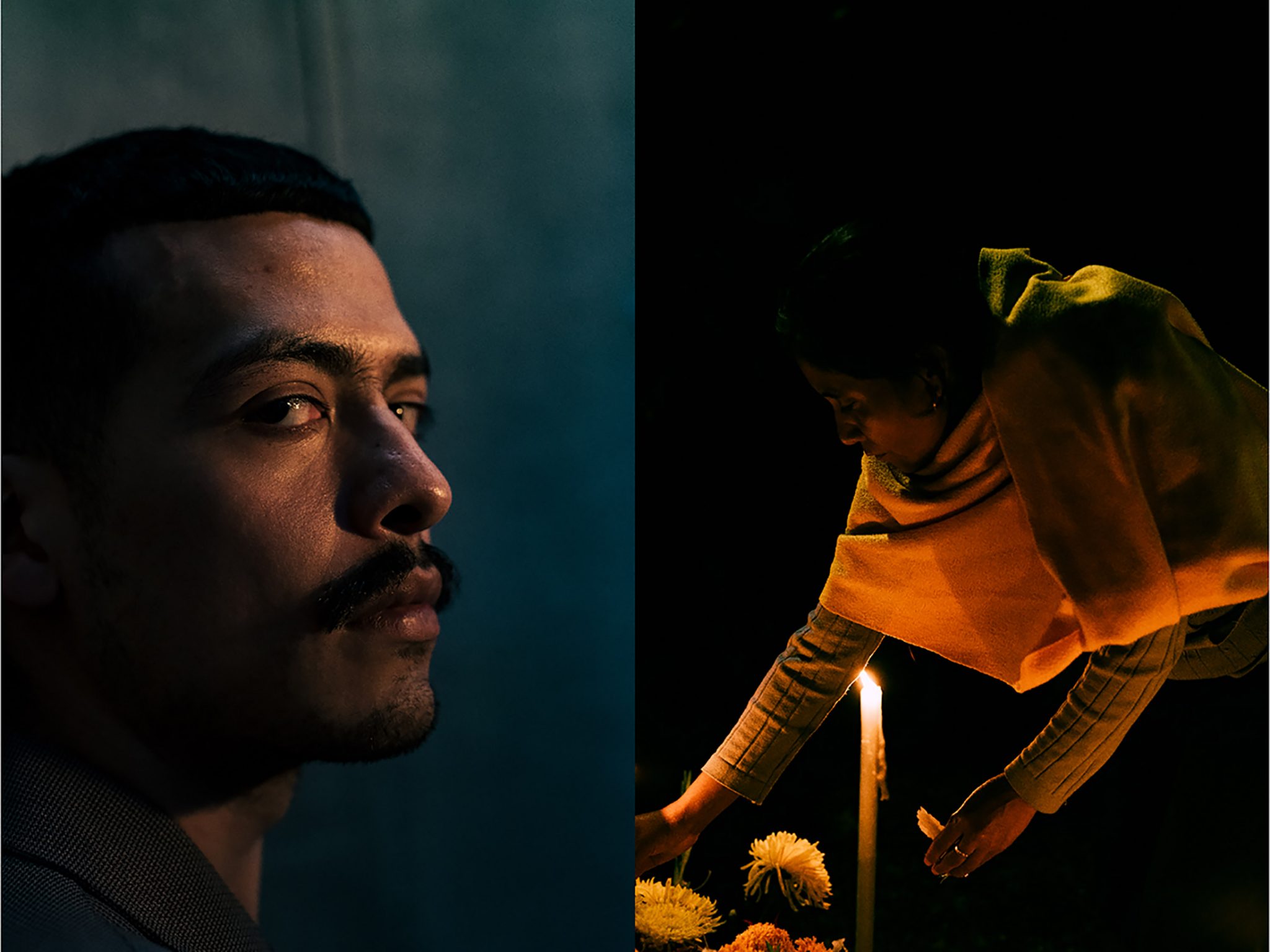 “[To] Represent the Unrepresented. I want to show the truths, the love, the sadness, the darkness etc. and / or create worlds for us to fall into and lose ourselves. Everyone has a story and I want to connect with those stories and tell them visually.

Ibrahem Hasan on the meaning and intent of his work 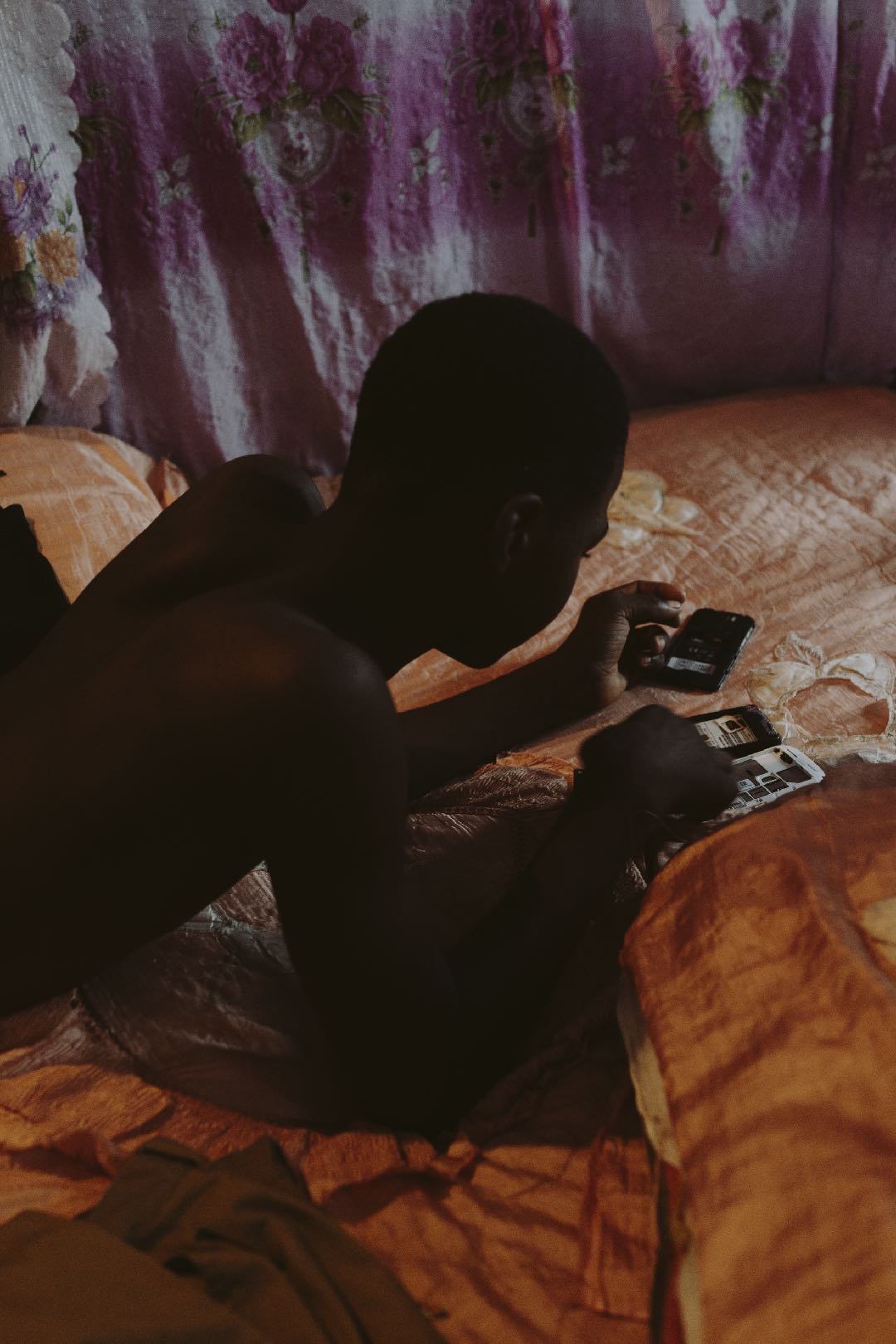 Unpacking his journey into creative direction and photography, Ibrahem shares that he started off as a graphic designer and branched out into art direction, creative direction, photography, narration, space design, music production, film and more during his time at Nike; “we did it all.” Elaborating on his jack-of-all-trades creative skill set he states, “I’m naturally a curious person and I like throwing myself head first into things I have no business going into.” 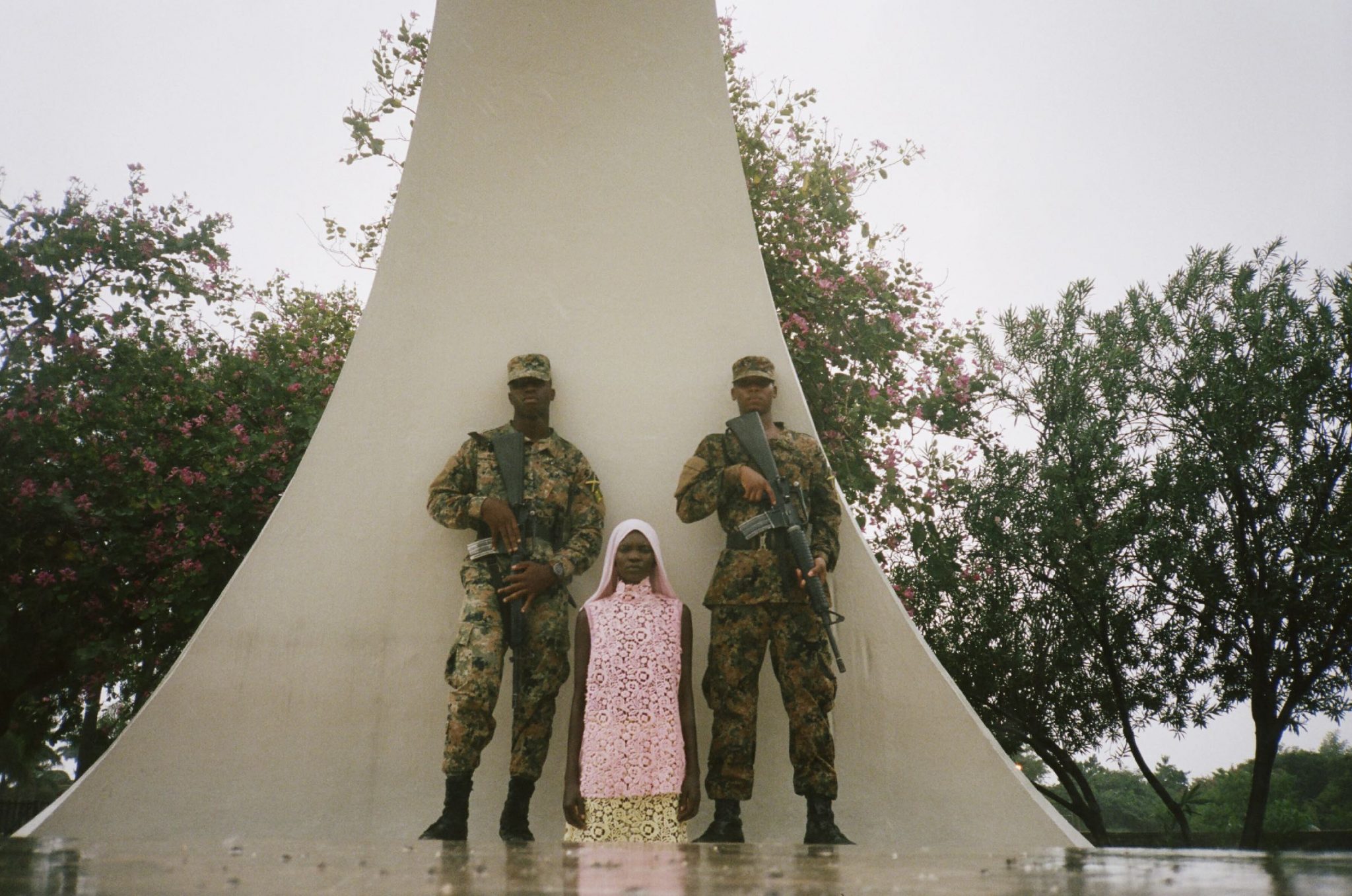 “A dinner conversation led to the makings of a now photographer. A challenge was set in motion. “I don’t do new year’s resolutions but I coined that year, the year of failure for me. What I mean by that is I want to be challenged by the process, I didn’t really care about the results and almost welcomed the opportunity to fail.”

“I am in search for truth in a person”. 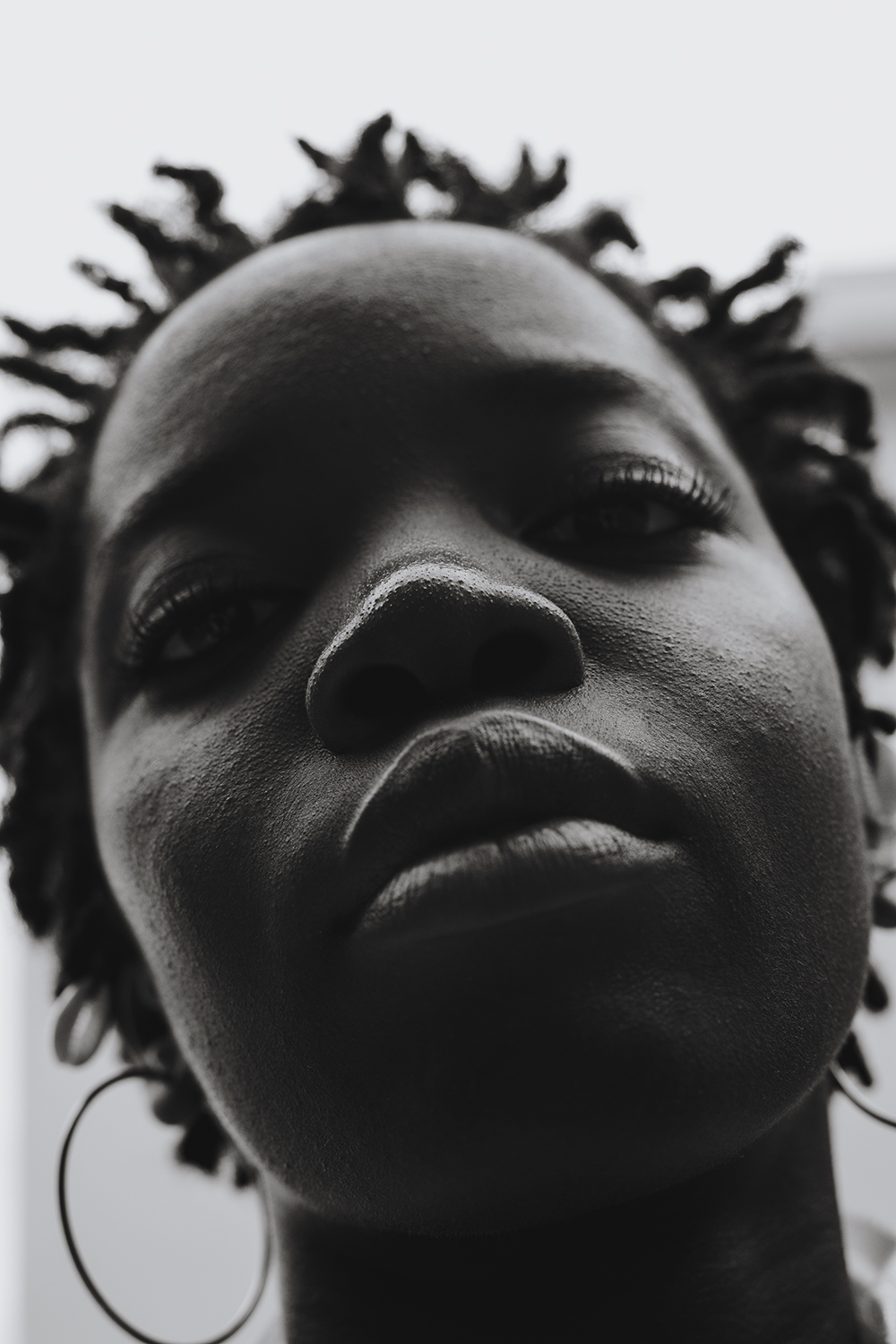