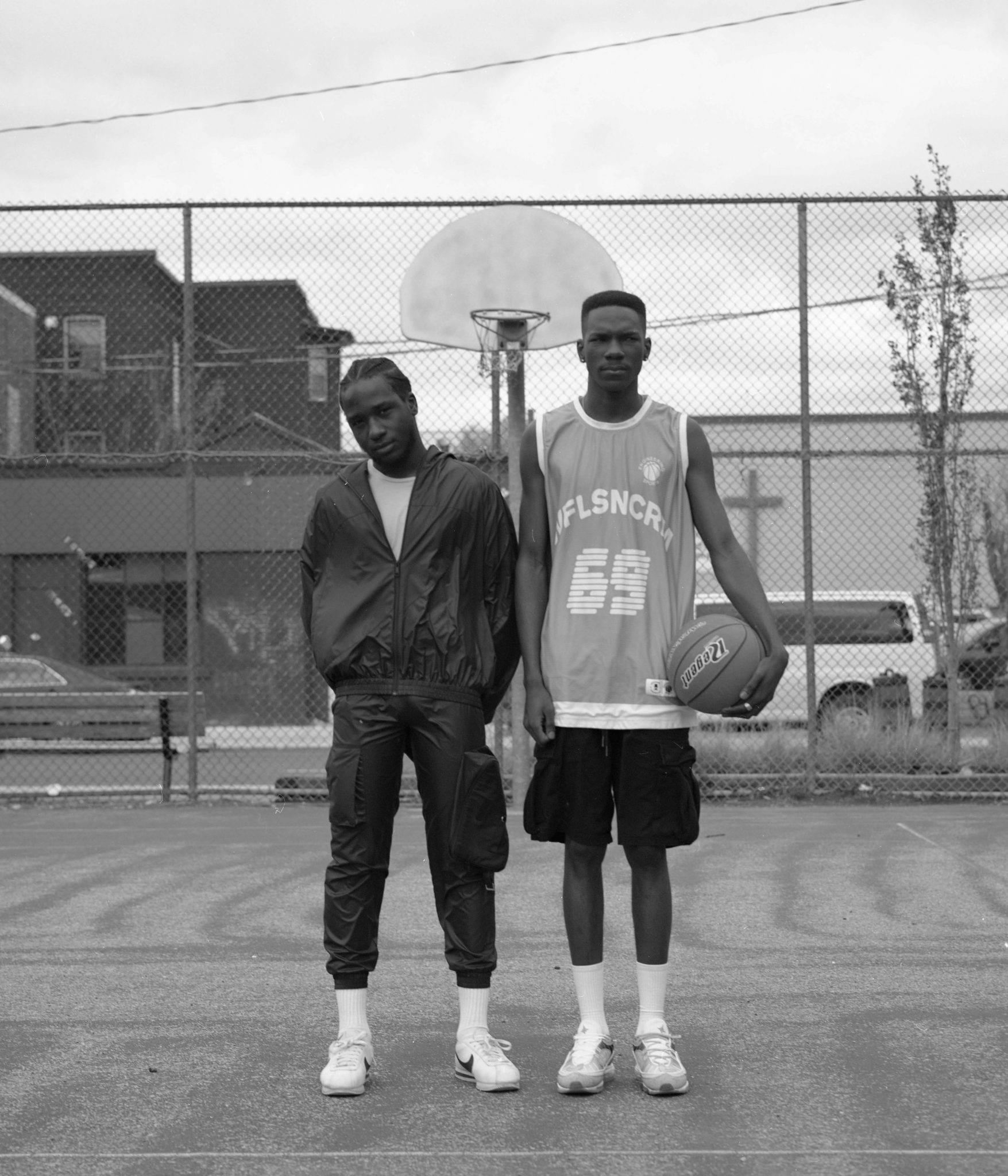 One could argue that each of us has the potential to influence two centuries worth of history. Let’s assume the average person lives to the age of 71. If you are born in 2001 (like Okoro), the oldest person who has the potential to influence your life would be born in 1930. The youngest person whose life you will touch will be born in 2072 and perhaps die in 2143. This means that between you, the oldest person you interact with and the youngest person you interact with lies a span of 213 years. If we are attuned to it and act with agency within the various lanes we occupy, this is the amount of history each of us could influence. When I speak to Okoro via email, this is exactly the kind of agency I sense from her and her practice. She tells me; I believe the world needs more black scientists just how we need black artists. Someday, hopefully soon, I’ll be both. 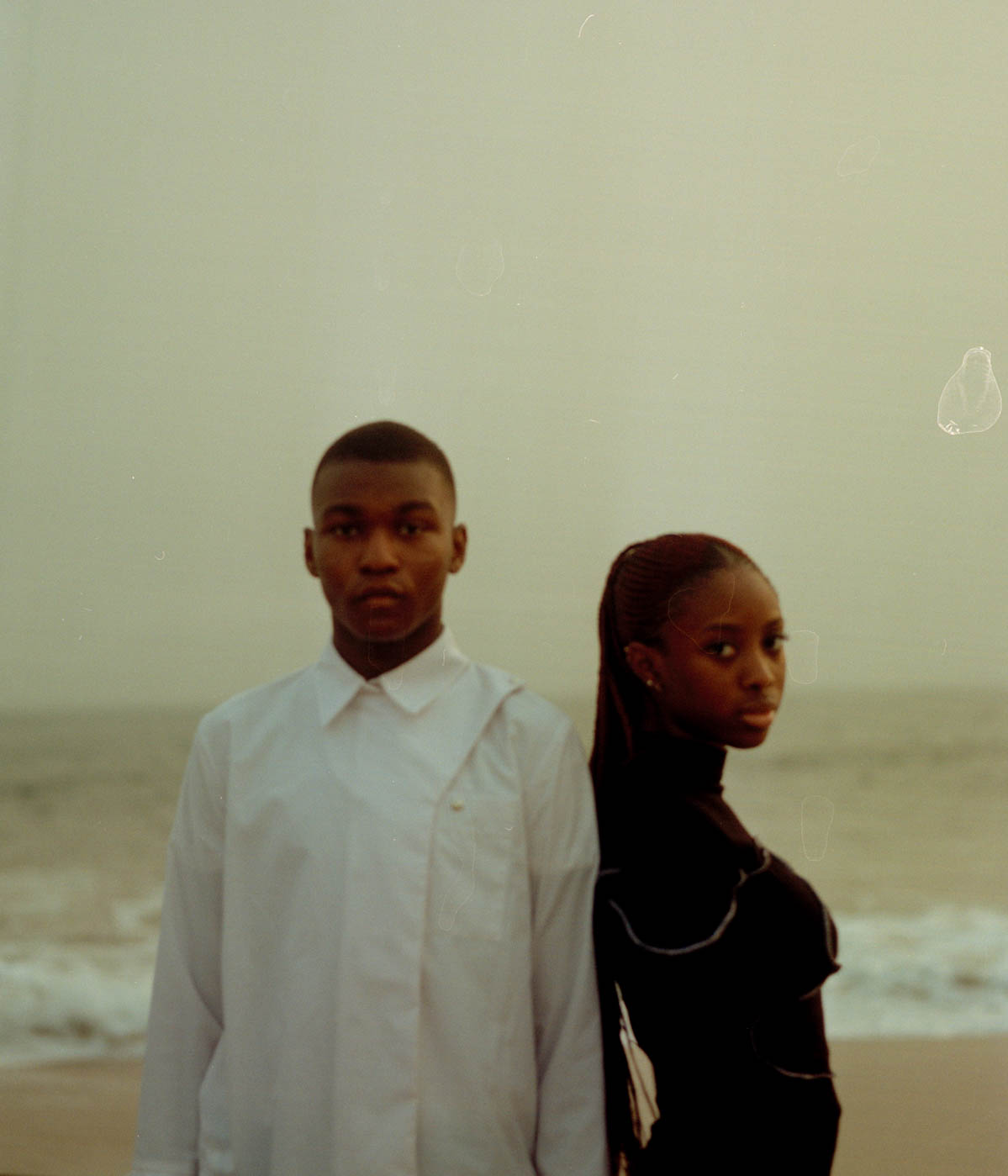 Through Romance and Chaos

Okoro first picked up a camera when a friend brought one to school and has since used photography as a method to question and explore the things she cares about. Earlier this year she embarked on a project photographing and interviewing Nigerian youth in the lead up to the 2019 elections, asking them about the change they wanted to see in Nigeria. Many of Okoro’s peers described their vision for a country that is currently permeated with corruption, crime, unemployment and high levels of poverty. Although the elections did not turn out the way many would have hoped, Okoro’s project remains important in the venture of raising consciousness. Reflecting on the project Okoro observes:

“The elections definitely didn’t turn out the way most would have wanted, including people in the article, but in spite of that, I still feel like it was an important moment. When I was speaking to someone for the article they said, ‘Every time we scream louder, the clock turns a bit more’. Having mainstream publications profile Nigerian Youth with regards to politics should definitely happen more often. I believe in the importance of our voices and not just that of the older generation…they won’t be here much longer.” 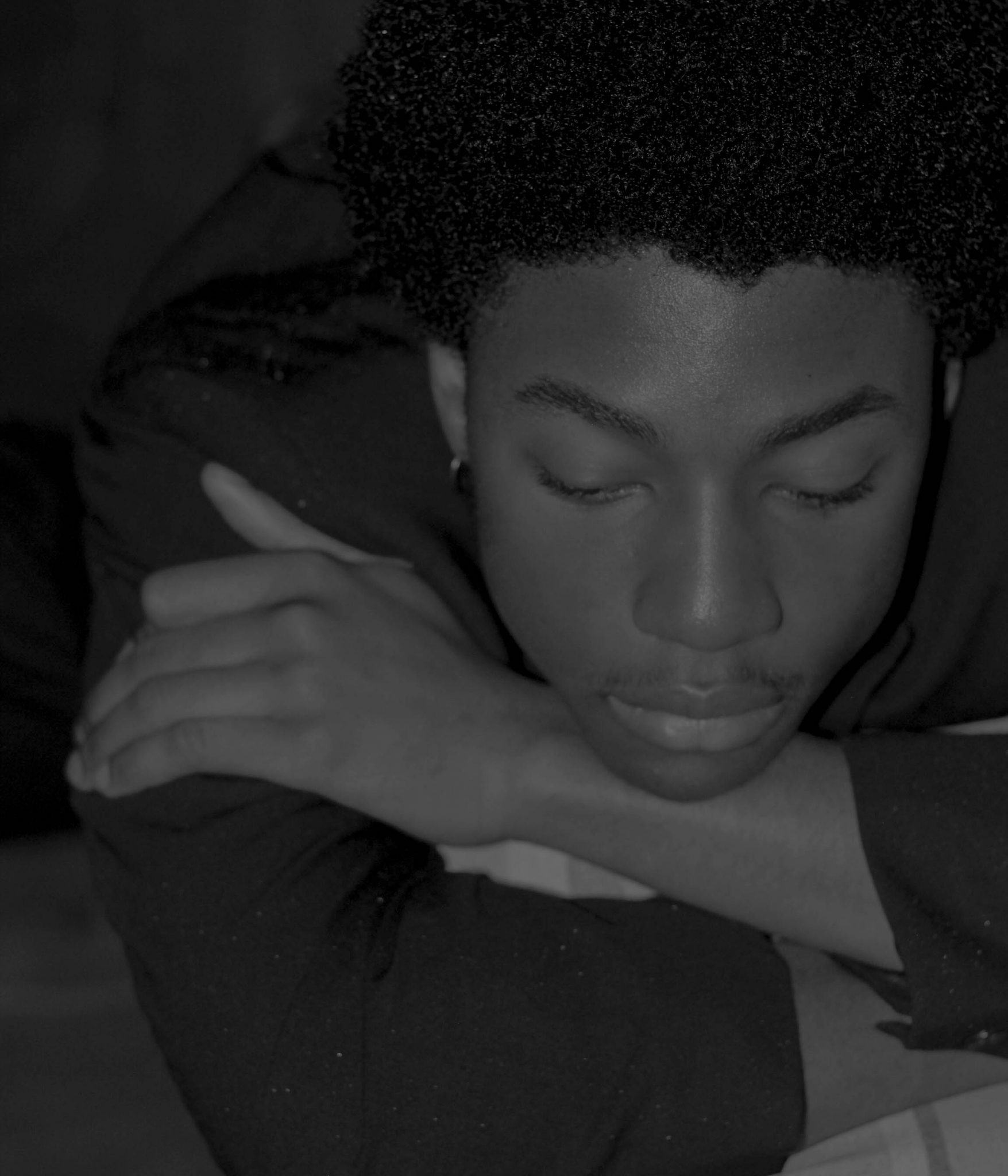 Okoro’s work functions on multiple levels, it’s not just about raising consciousness or inspiring change, it can also be playful and gentle. She has been profiled by i-D Vice, Nataal and LensCulture with projects spanning from a self-published photobook (From Lagos with Love) to collaborations with local a Nigerian musician; Lady Donli, on images for her debut album Enjoy Your Life. 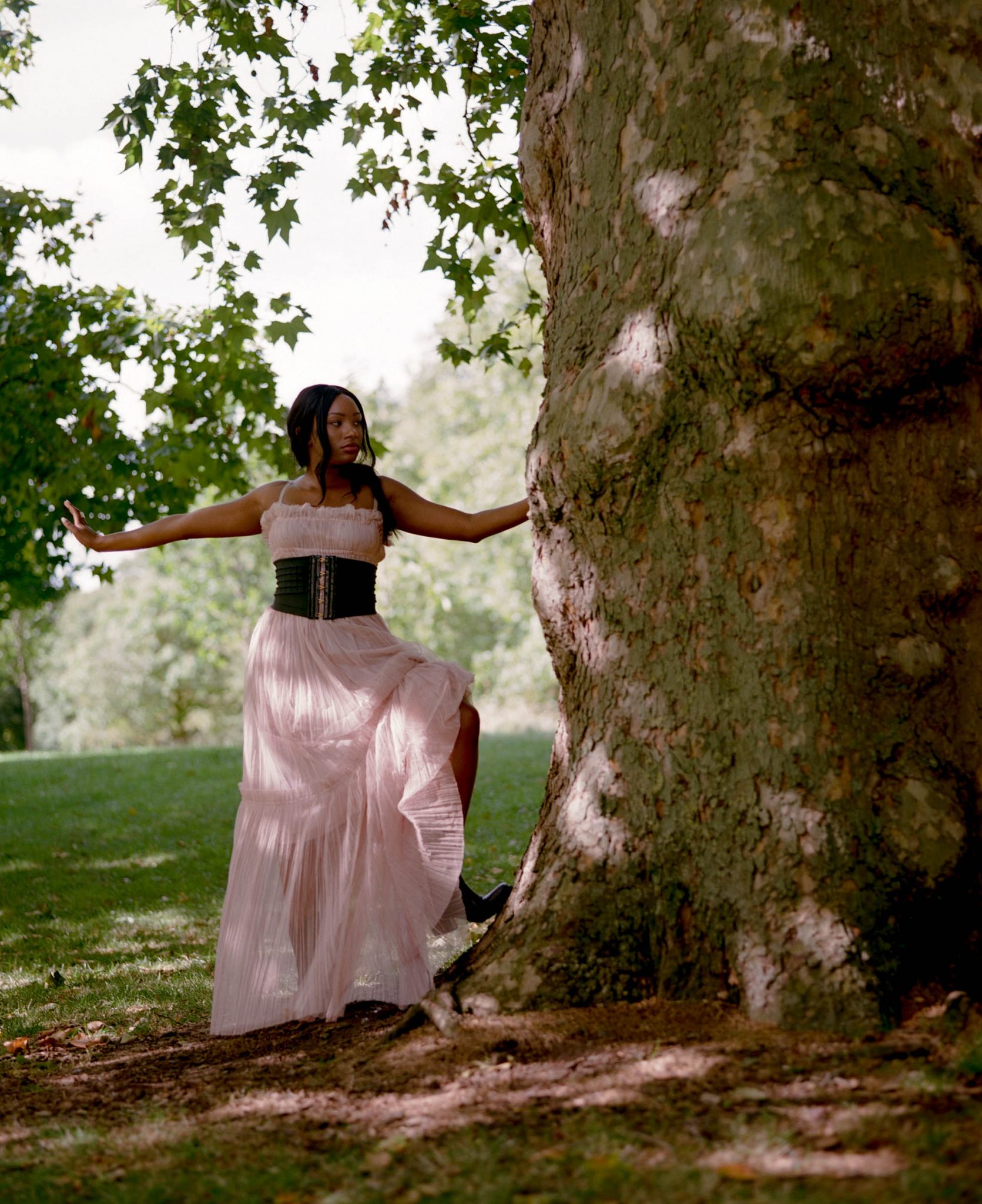 The strength of Okoro’s work demands focused attention. For instance, a seemingly unspectacular image titled Boys reveals an extraordinary sensitivity towards symmetry. Boys is a  black and white image with two men standing side by side in a basketball court. If we draw a line in the middle of the photograph we immediately notice the balance in value; the left part of the image is of a darker hue compared to the right side which is of a lighter hue. This is accentuated by the dark tracksuit worn by the man on the left, which matches the building behind him. The basketball pole behind the men splits the image in half, creating a sense of equilibrium and stability—the image is held together by the state of balance between opposing forces. This continuing tension brought on by multiple opposing forces guides Okoro’s practice; she captures the serious and the playful, the romantic and the chaotic, the intimate and the distant. Her work is simultaneously a reflection of the times and a chronicle of history.